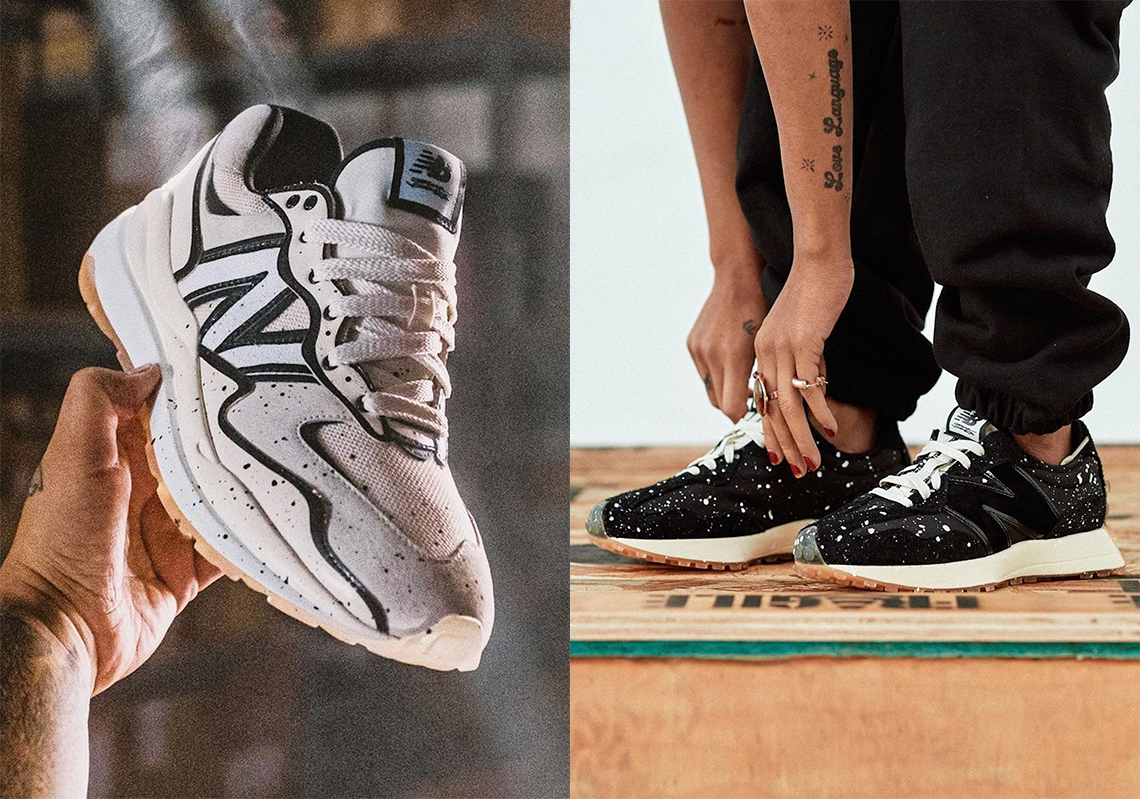 Even outside his own collaborations, Joshua Vides has left an indelible mark on sneaker culture as whole. His monochromatic vision, which effectively turns the cartoons of yesteryear into reality, has seen many an admirer take Sharpie to their very own shoes. But here, with Vides’ first-ever partnership with New Balance, no such DIY will be needed. By way of the 327 and 57/40, the pack offers two very different interpretations of the same theme: “PROCESS.”

The 327 focuses in on the creation of art itself, mirroring the beaters Vides himself wore. A black base serves as the foundation — the shade applied to near every fixture save for the laces, midsole, and tread — while splatters of white blemish the shoe from toe to heel. In contrast, the 57/40 inverses this exact palette while simultaneously adding the thick outlines that have quickly become its designer’s signature.

Enjoy a close-up look at both pairs and a few of the apparel pieces below. A release is currently slated to hit JoshuaVides.com on November 6th at 9am PT.

In other news, the A Ma Maniere Air Jordan 1 was just officially unveiled. 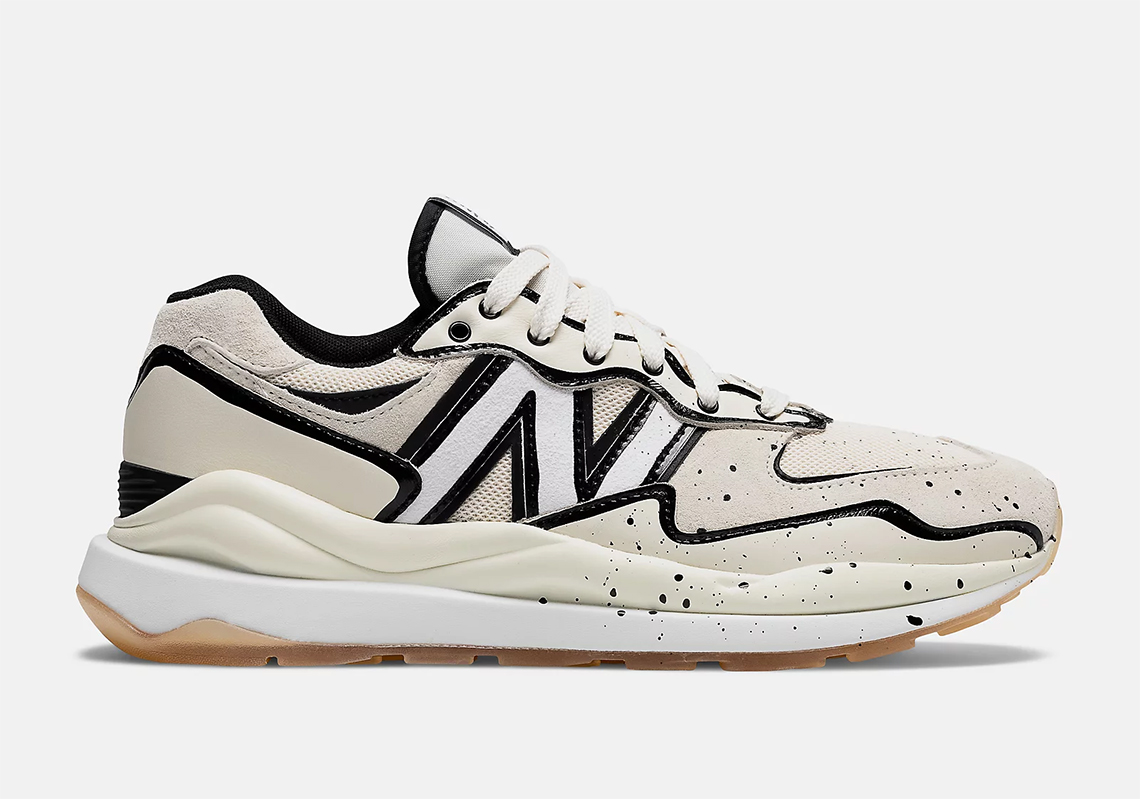 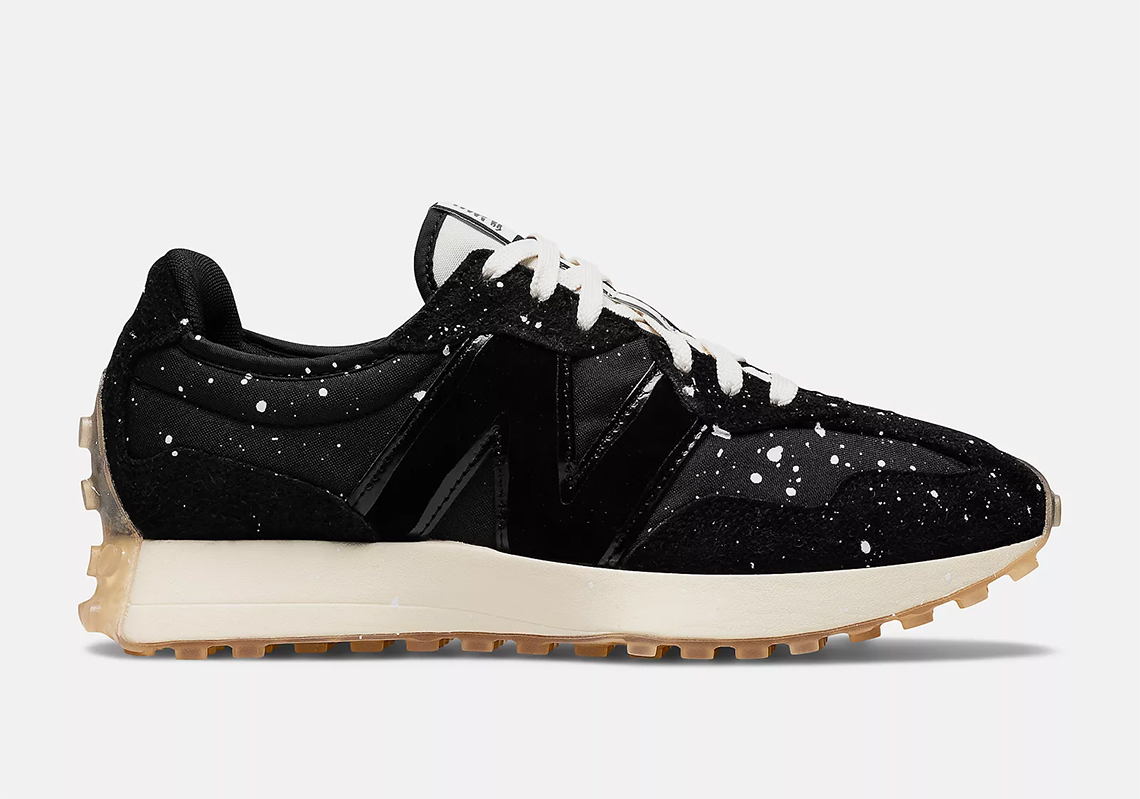 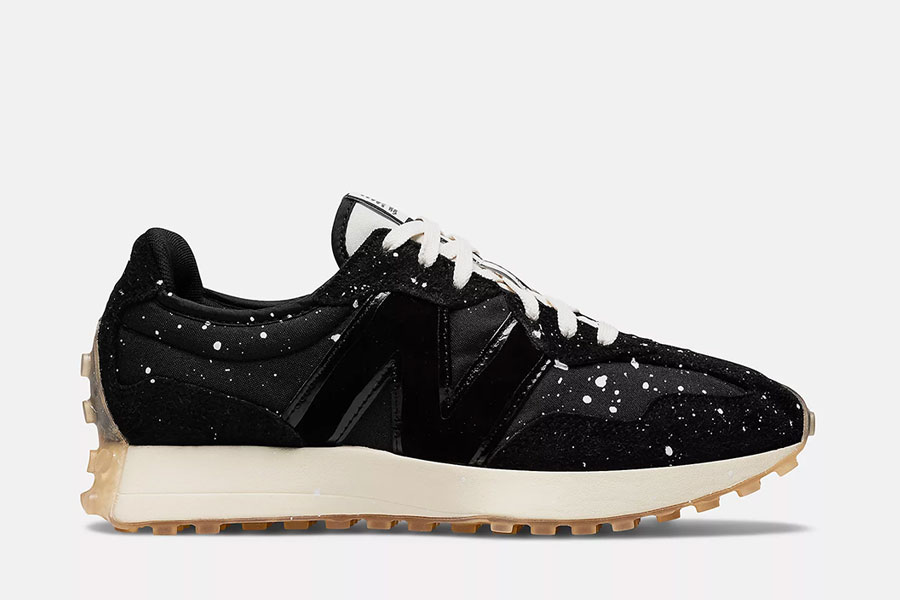 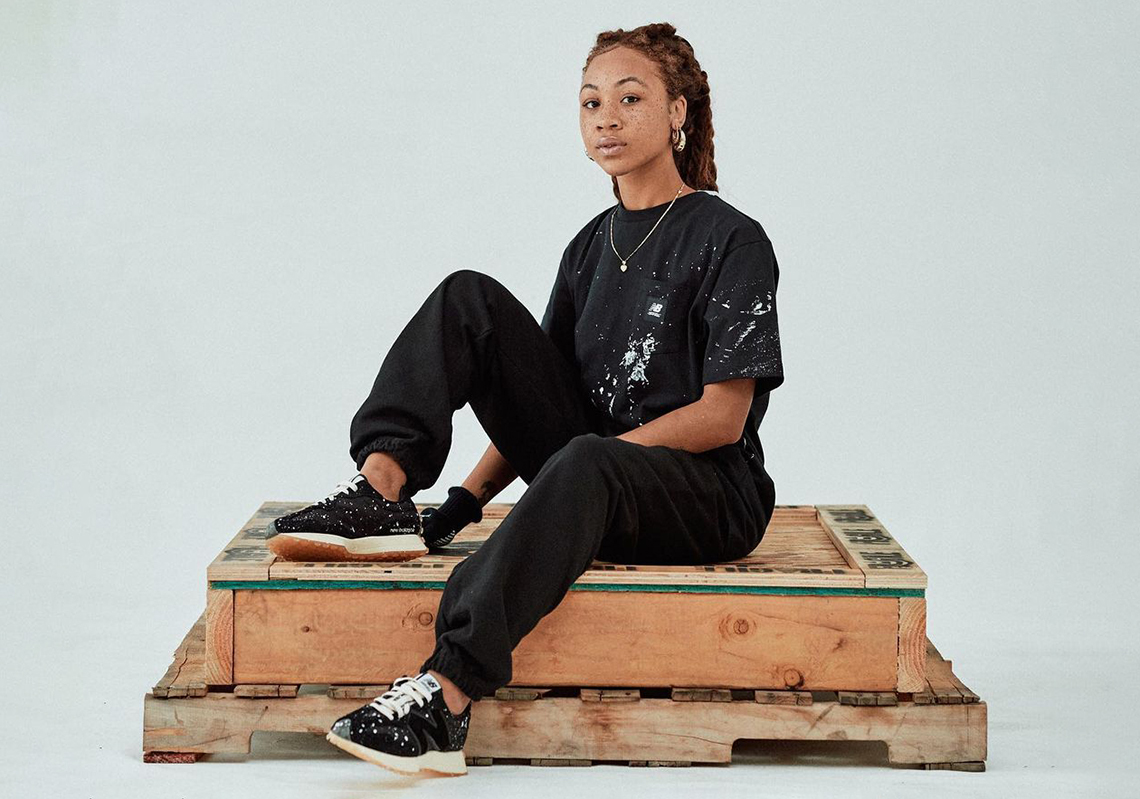 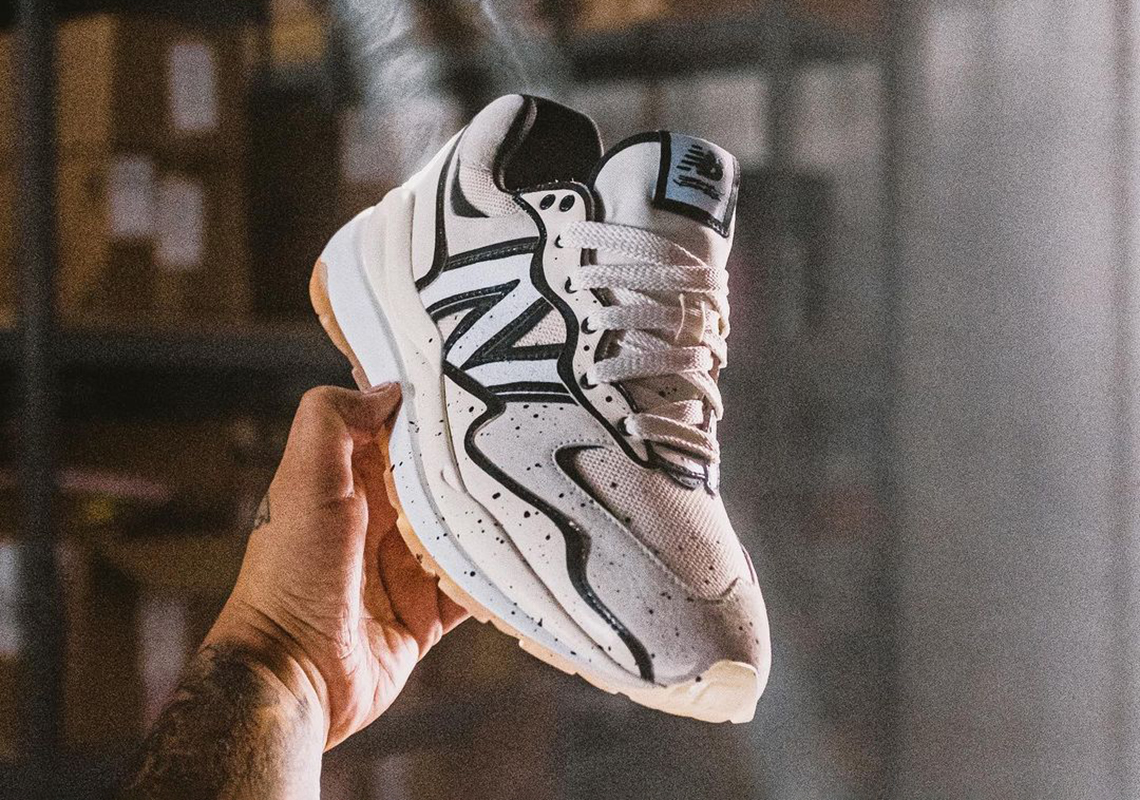 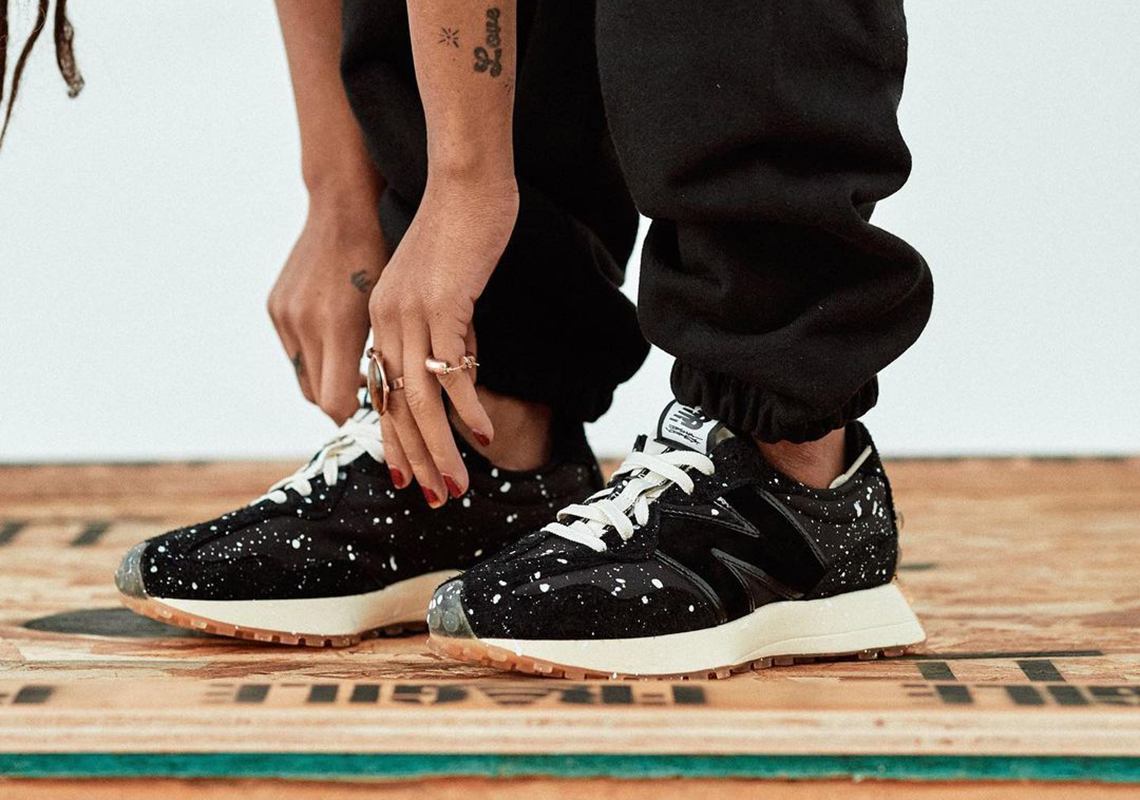 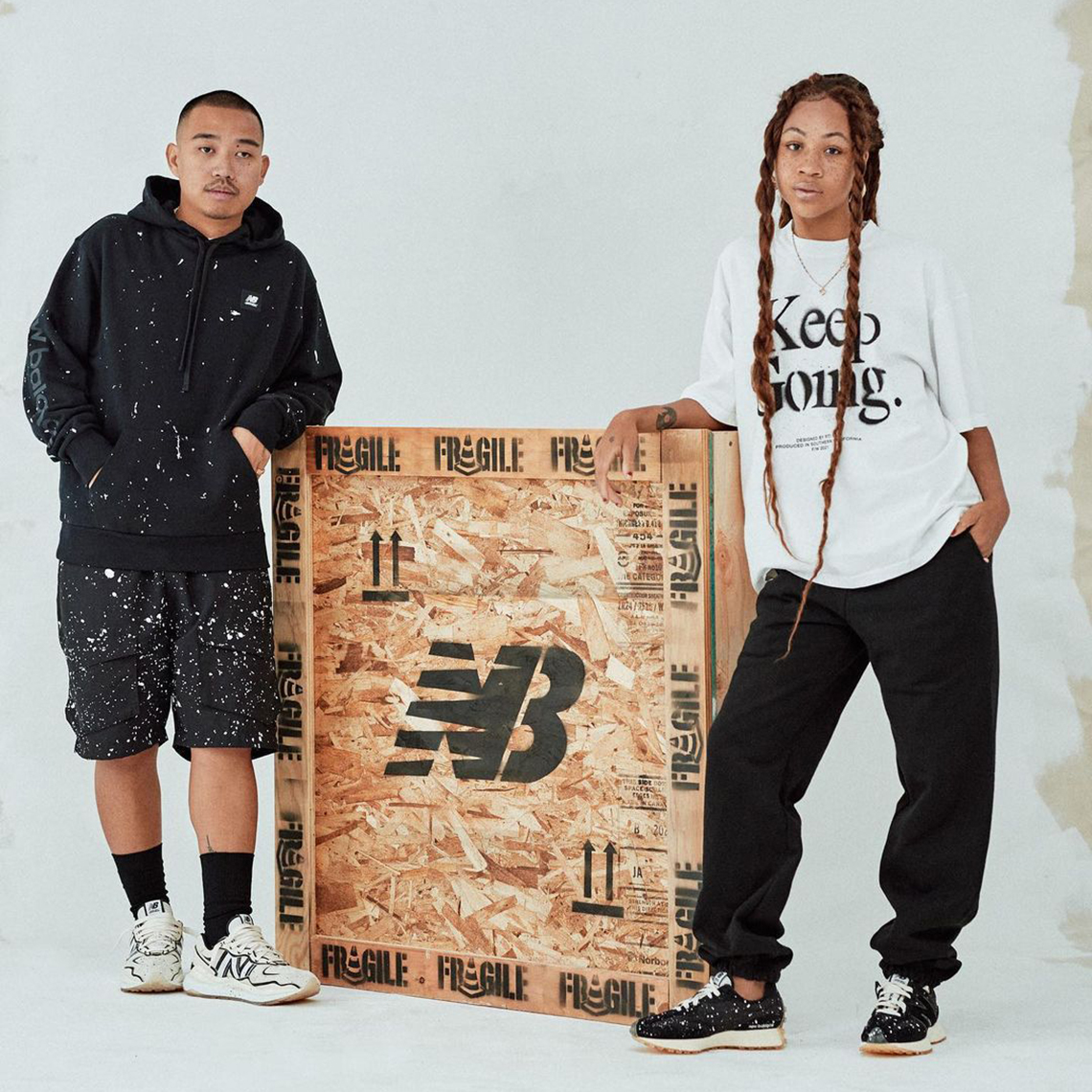 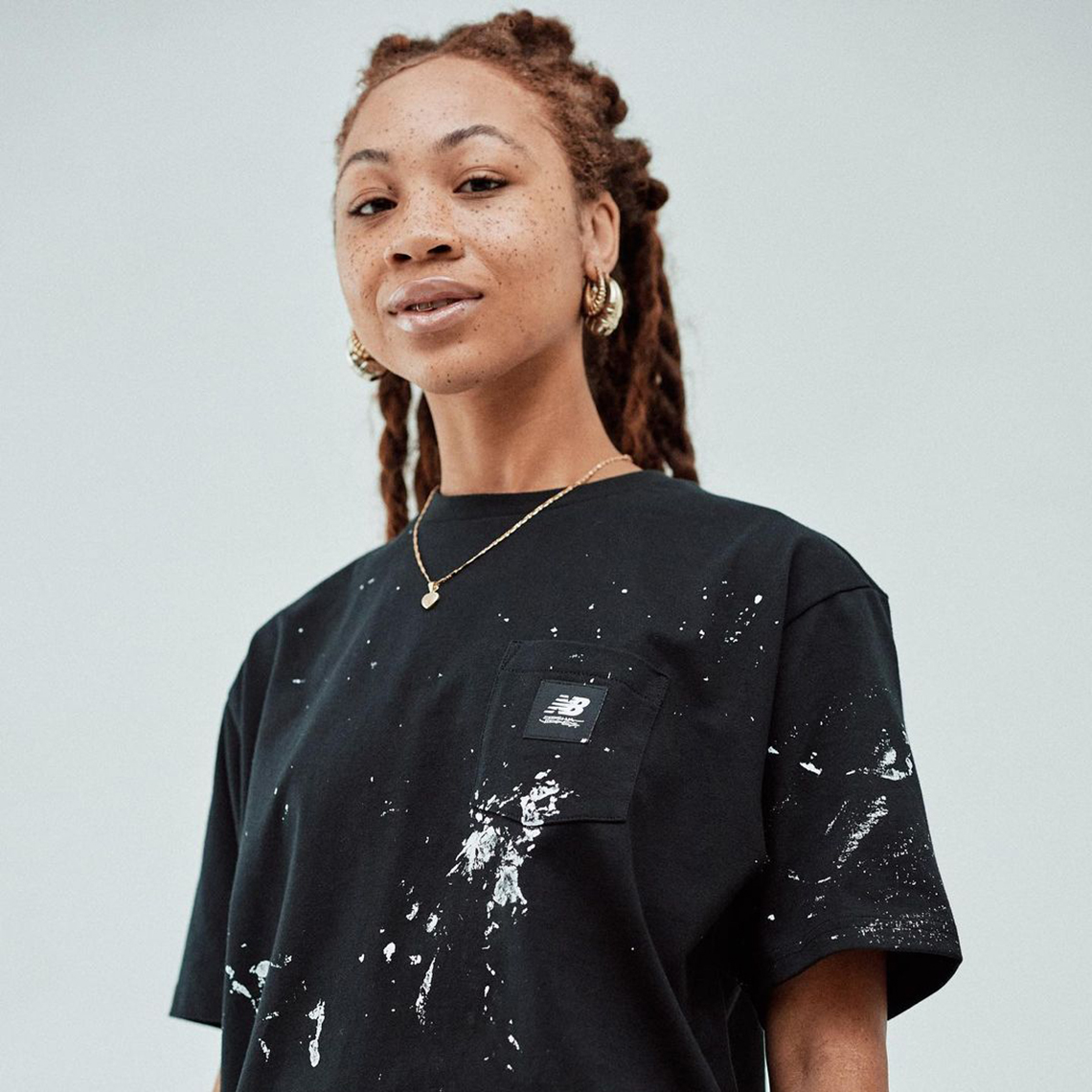 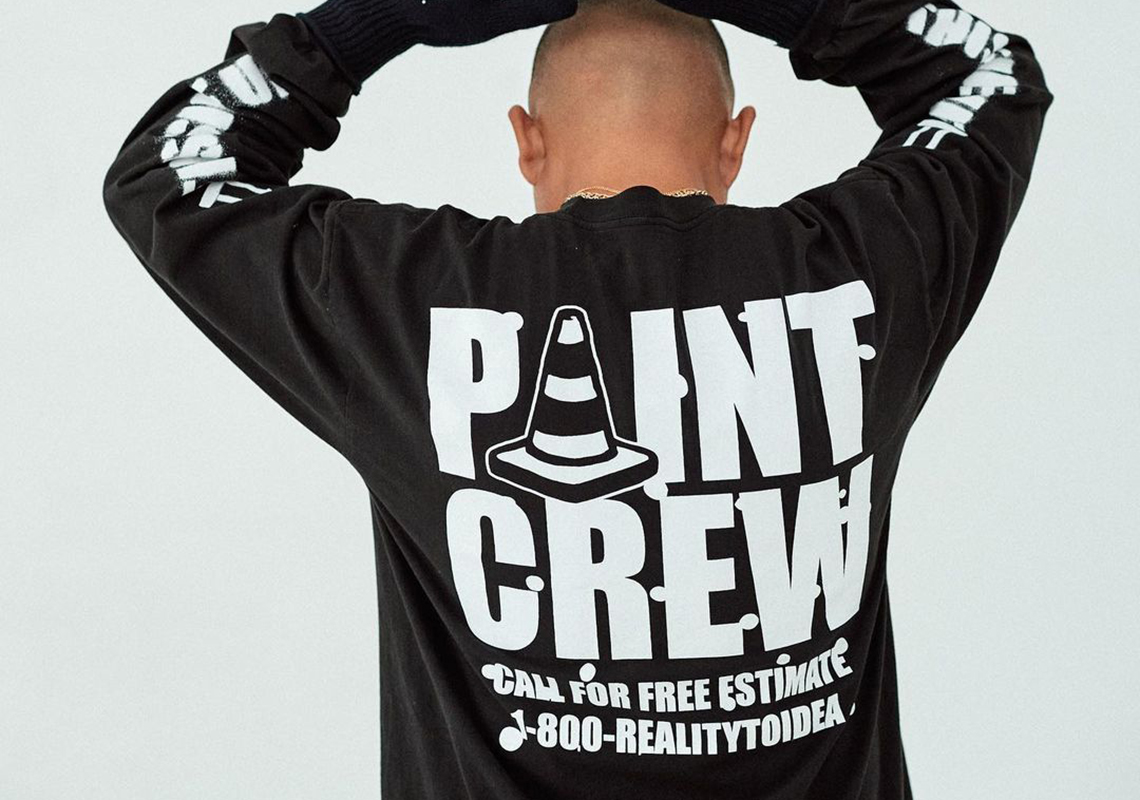