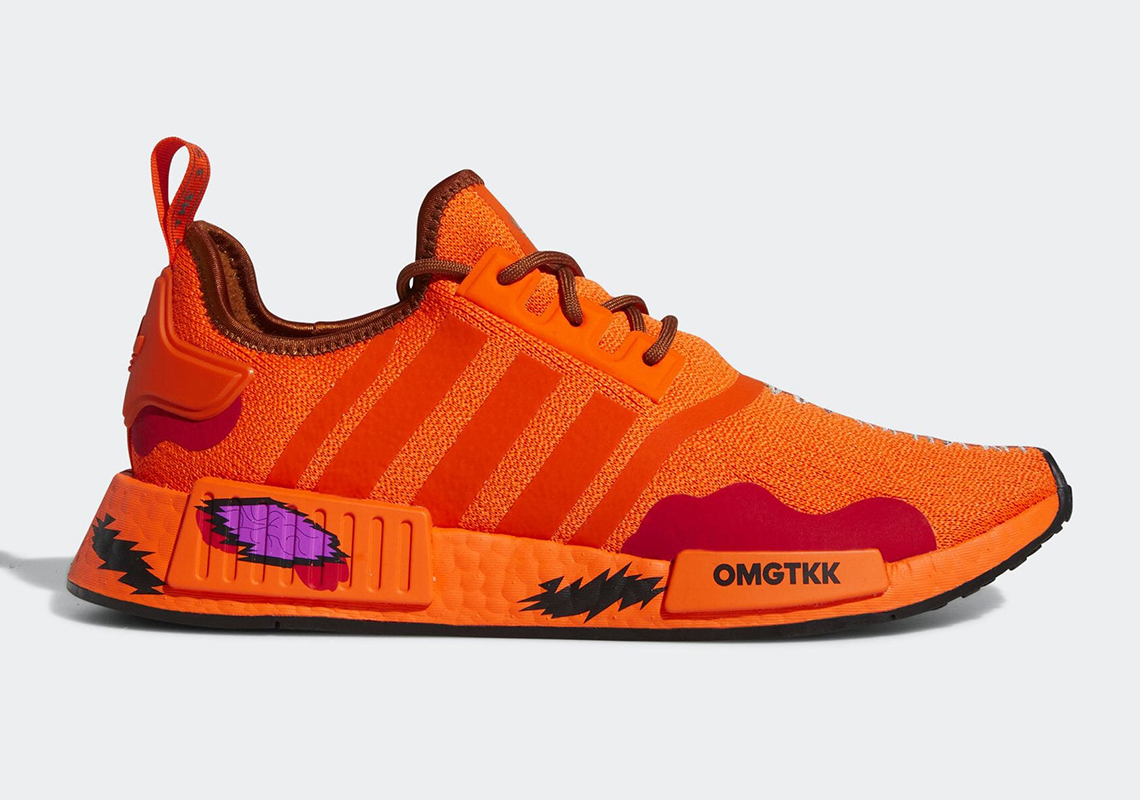 In Loving Memory Of Kenny McCormick, South Park And adidas Team Up On An NMD R1

Since launching one of the best April 20th-related (4/20) sneakers of all-time earlier in the year, South Park and adidas have been immortalizing the citizens of a fictional, central Colorado town in sneaker form. Having already unveiled pairs inspired by Stan Marsh and Kyle Broflovski, the partnership has recently commemorated Kenny McCormick with an adidas NMD R1.

For the uninitiated, McCormick is one of the Comedy Central show’s core characters, but his life has vastly differed from those of his neighbors. One of three children raised in the poverty-stricken part of South Park (which turns into the hip, “up-and-coming” SoDoSoPa (South of Downtown South Park) neighborhood in Season 19, Episode 3), McCormick seldom says anything discernible to the viewer, as his speech is muffled by his bright orange parka hood covering his mouth. Additionally, the fourth grader is unmasked as being Mysterion in the show’s 14th season, a reveal that further contributes to the extraordinary life McCormick leads unbeknownst to his core group of friends. Yet, for its latest collaboration, South Park and the Three Stripes decided to focus on the boy’s role in the first five seasons of the show. Denoted by the “OMGTKK” lettering at the lateral forefoot, the “battered” adidas NMD sneaker nods to a recurring gag in the program’s early run: every episode ended with McCormick suffering an absurd death, which was met by Marsh and Broflovski respectively yelling, “Oh my God, they killed Kenny!” and “You bastards!”

An official adidas.com release date hasn’t been confirmed by either party involved in the project, but that’s likely to change soon. In the meantime, enjoy images of the pair, and pay your respects to Kenny, here below.

For more from the Three Stripes, check out the YEEZY 350 V2 offerings set to close out the year. 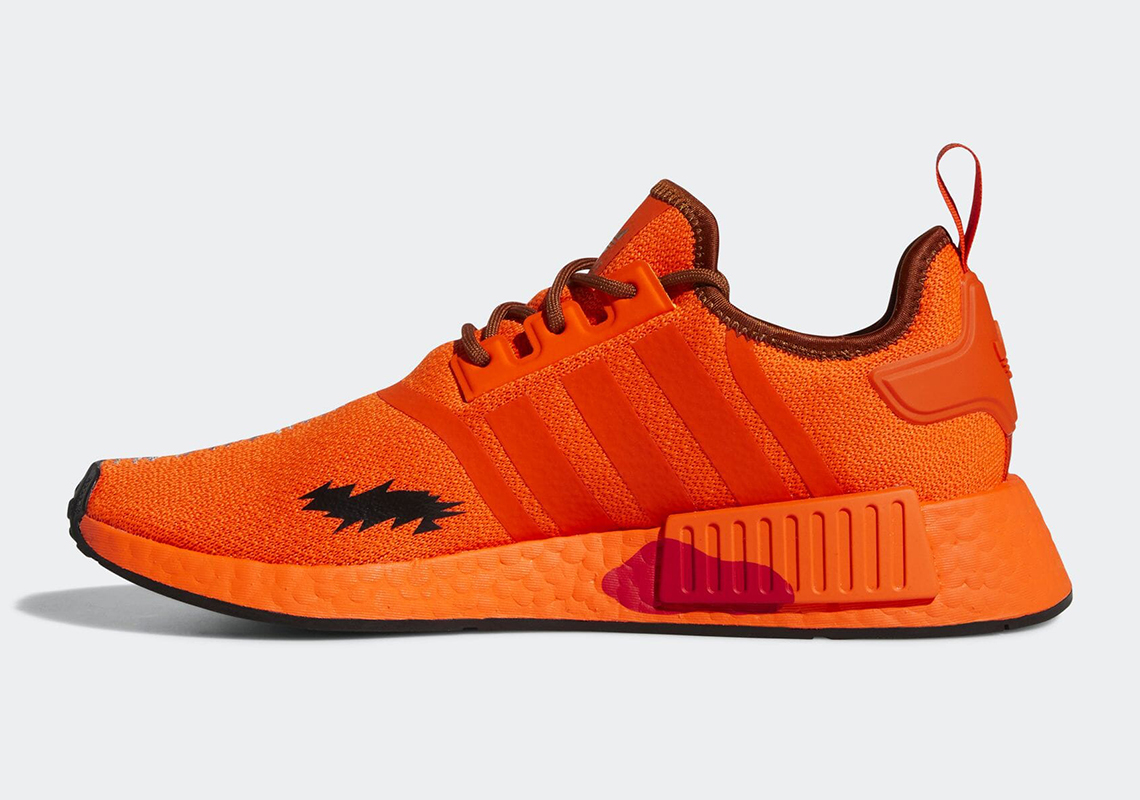 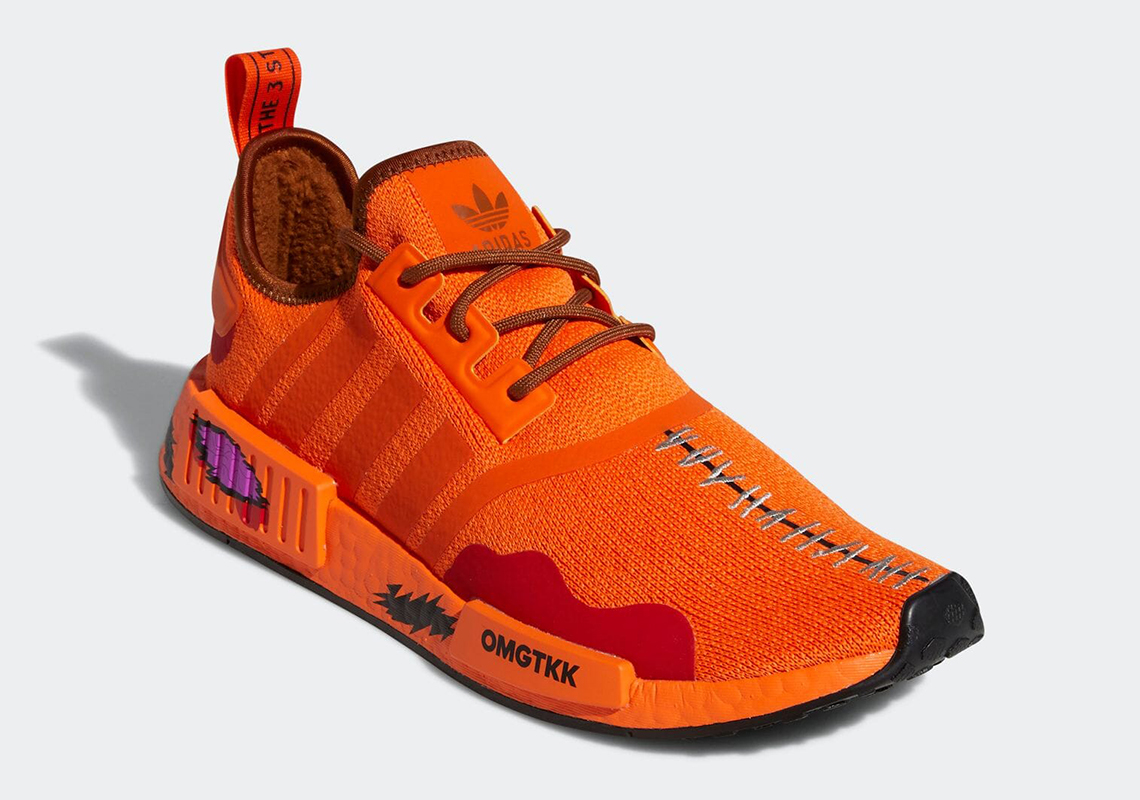 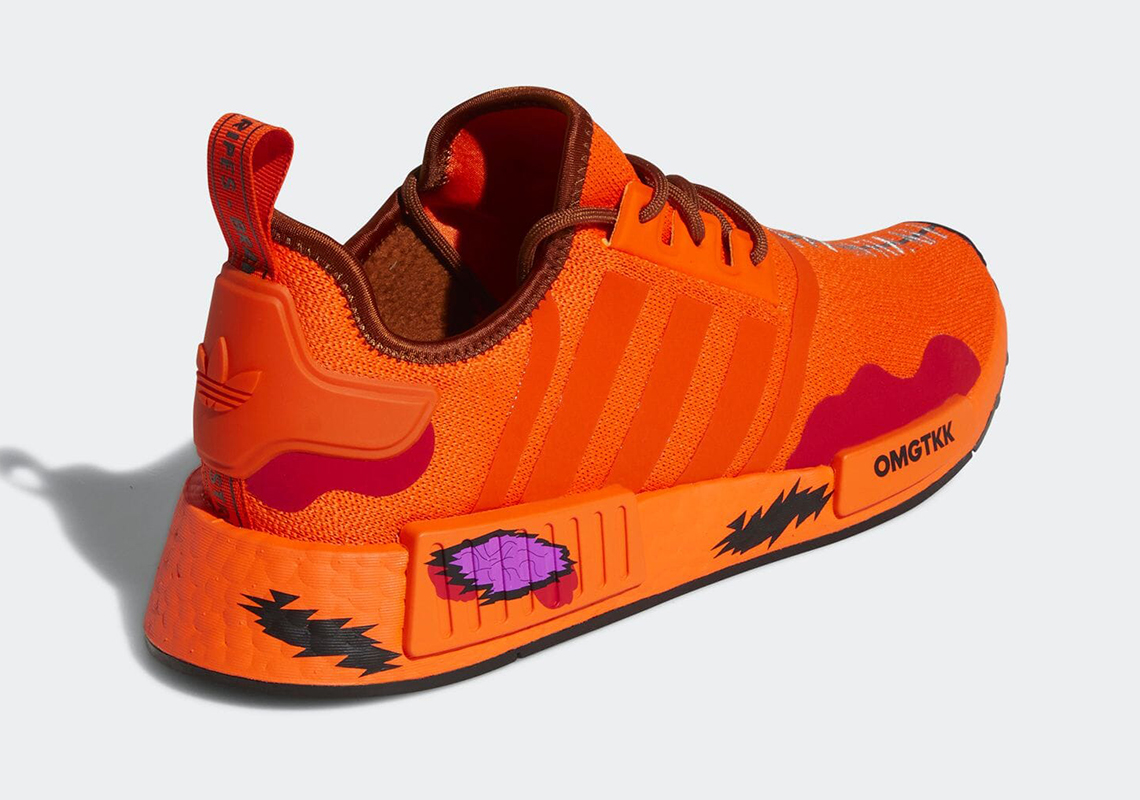 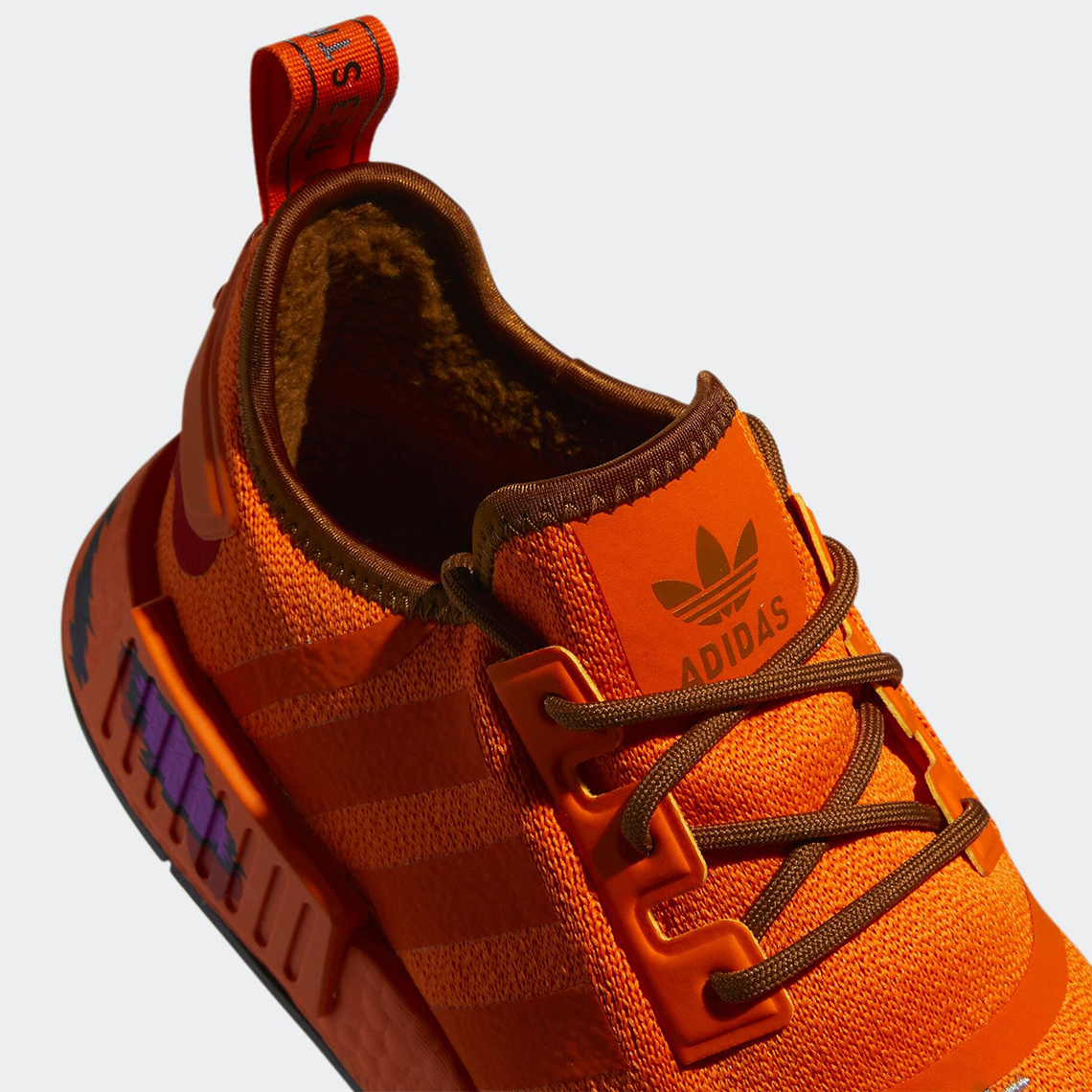 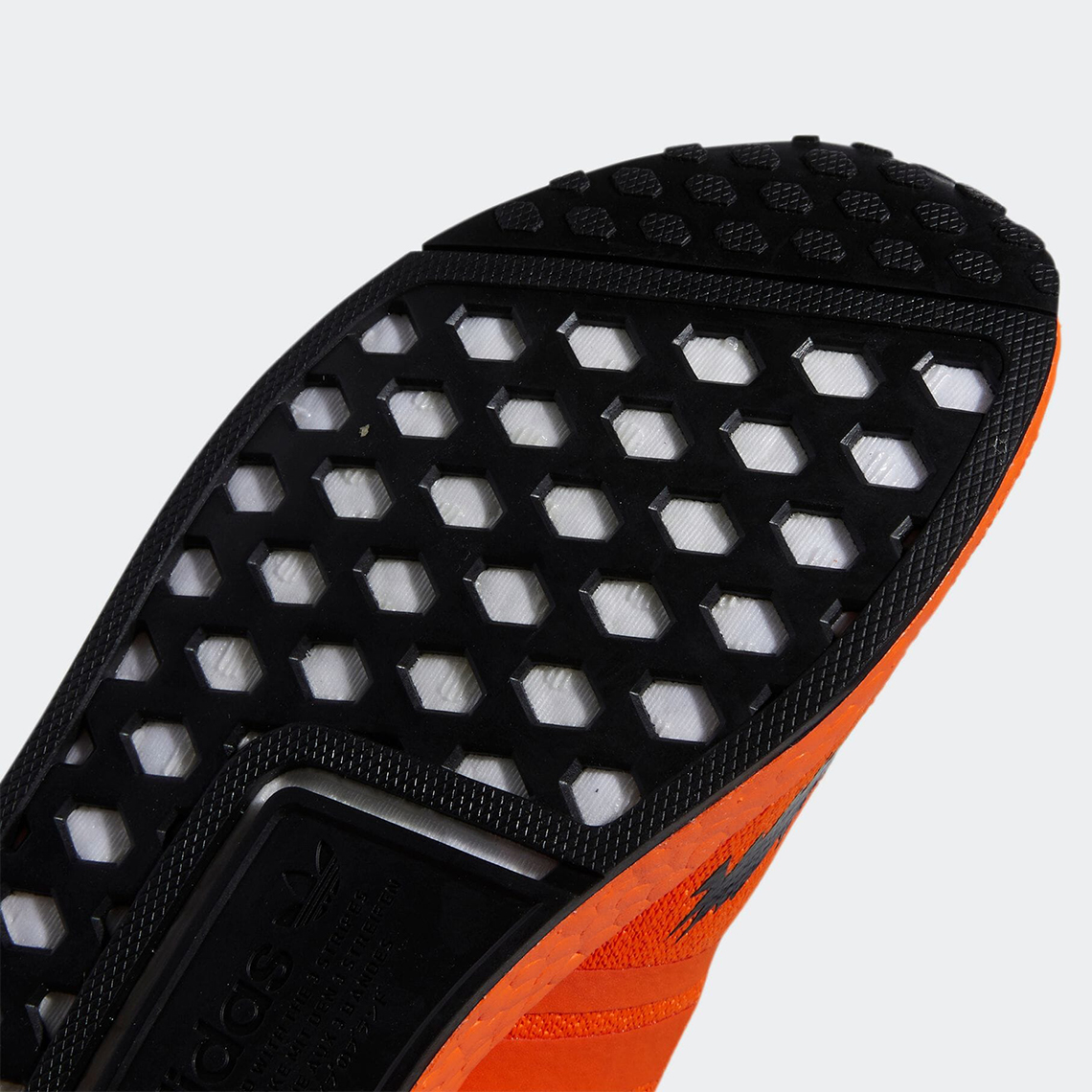 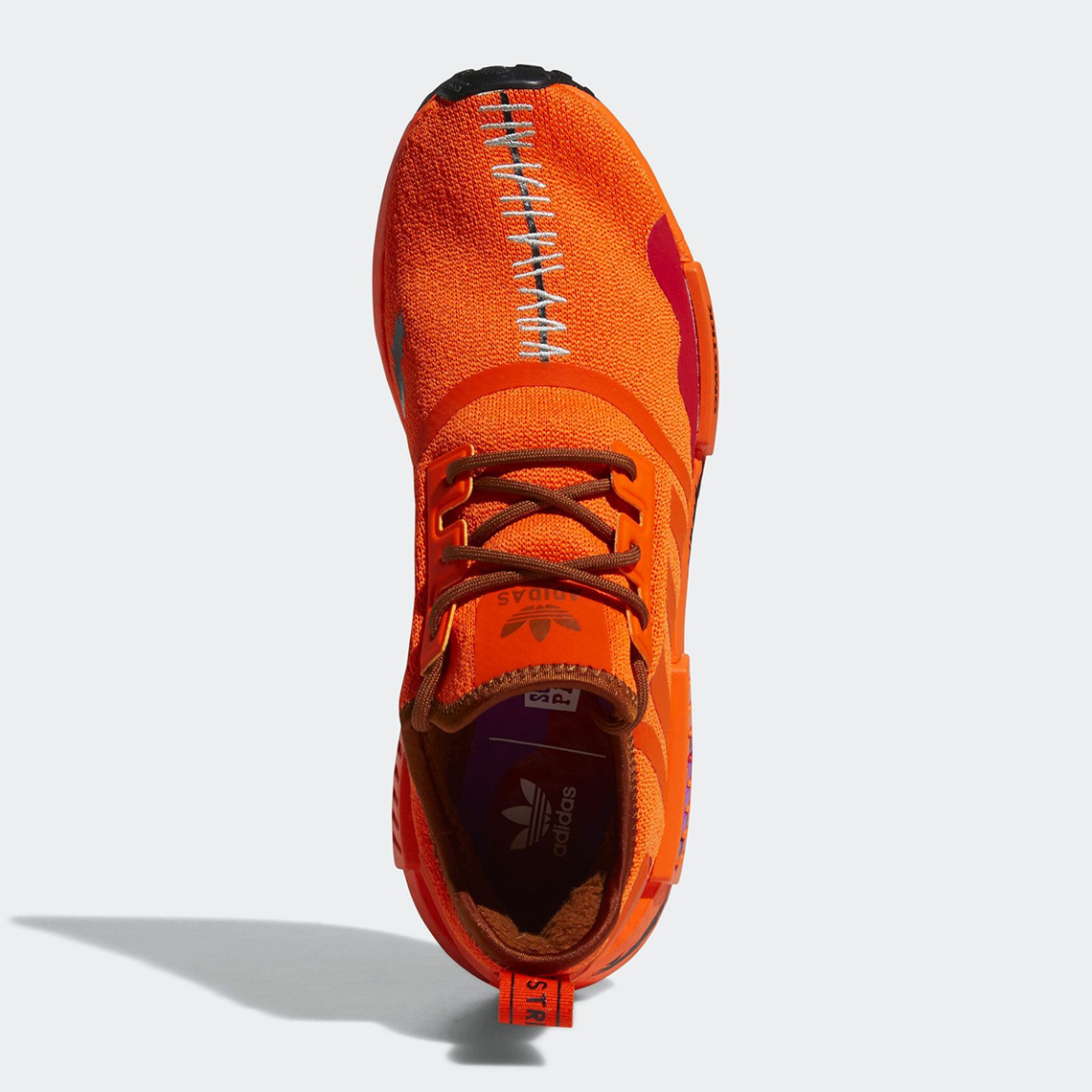 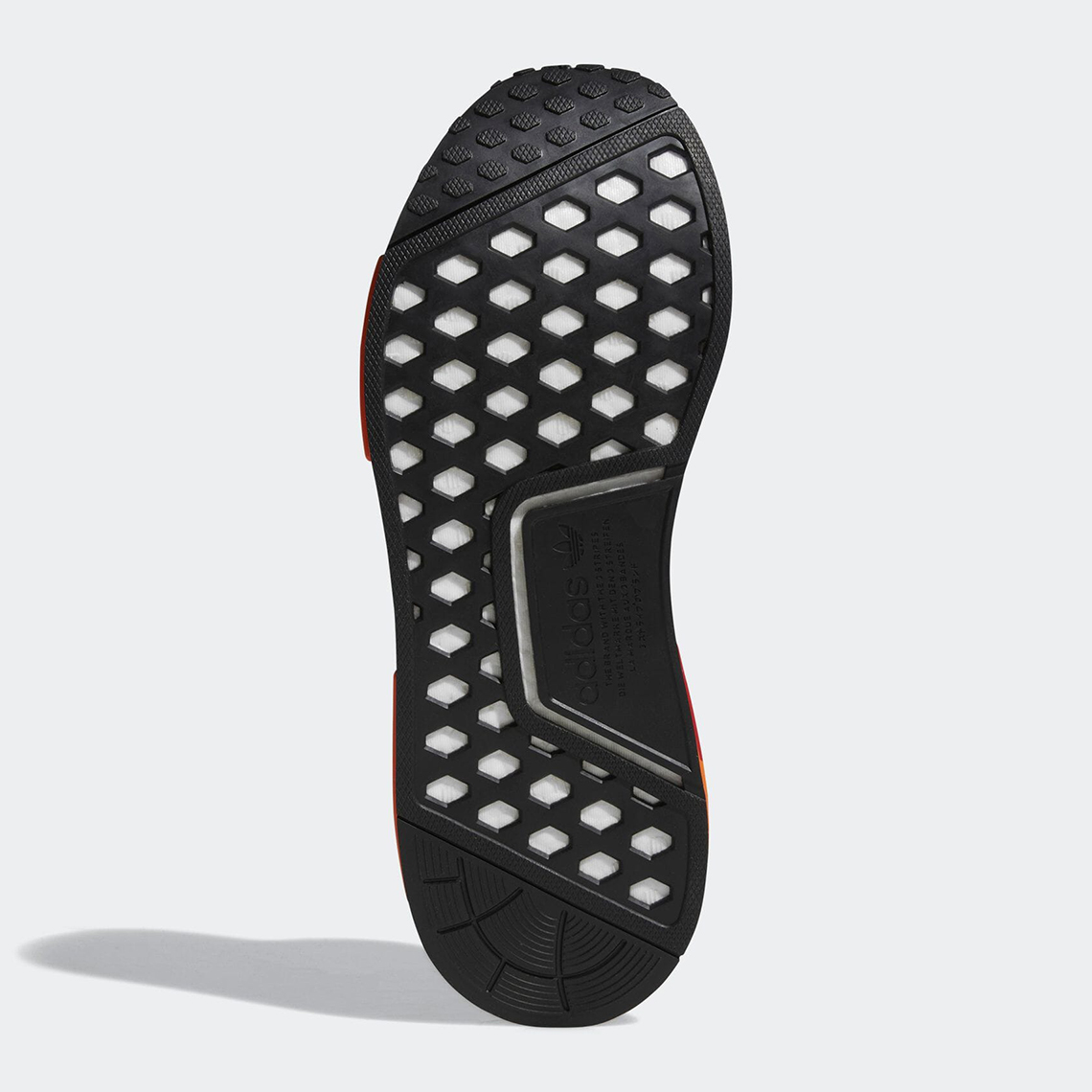