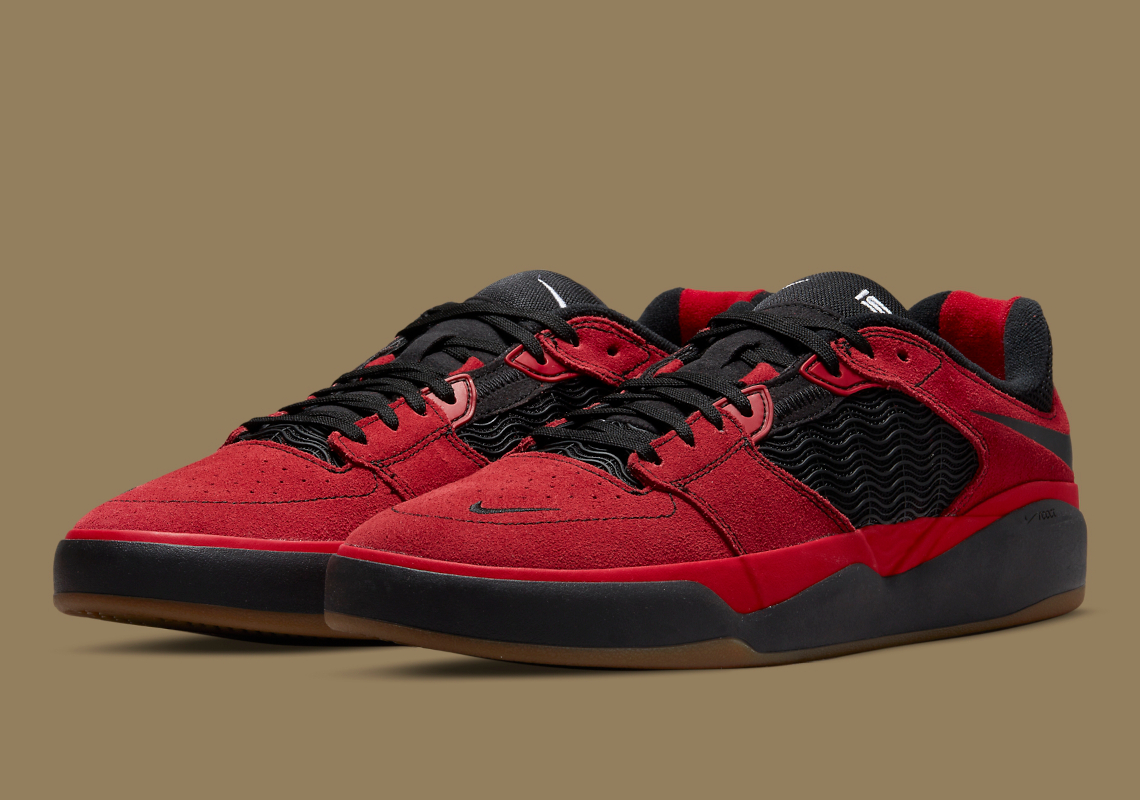 While yet to be officially announced, the Nike SB Ishod – Ishod Wair’s first signature skate shoe – has been gradually building a sizable roster since first being leaked in early November. For its latest appearance, the low-top silhouette has indulged in a red and black upper complimented by light gum brown bottoms.

Although design inspiration hasn’t been shared by neither the 30-year-old New Jersey-native nor his Nike SB team, some things immediately stand out. For starters, the sleek style features a number of perforations at the toe, resembling both the Air Jordan 1 and Nike Dunk, which Wair has historically gravitated towards since turning pro in 2011. Wavy mesh panels at the profiles and tongue also seemingly nod to the Air Jordan 4 and 5, though those silhouettes haven’t found their footing in skateboard footwear hierarchy. Other notable design details include handfuls of hairy suede panels across the upper, which boast swooshes at the lateral forefoot and heel (the latter opting for a backwards orientation). Nike React foam is reinforced with protective foxing, while the tread underfoot delivers a herringbone pattern favored among skaters.

Enjoy a first look at the bold SB Ishod here below, and anticipate a Nike.com launch in early 2022.

For more swoosh-branded footwear, check out the Air Max 1, which celebrates its 35th anniversary in the new year.

Official images of this Nike SB Ishod have surfaced. 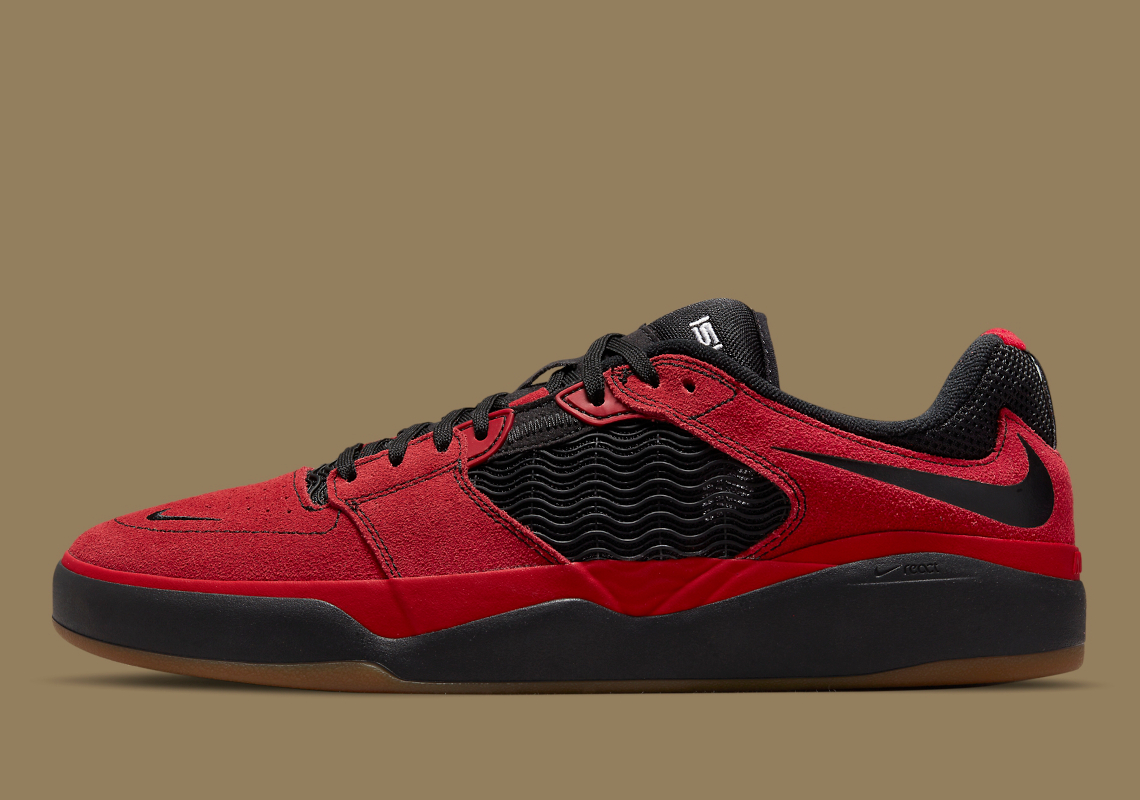 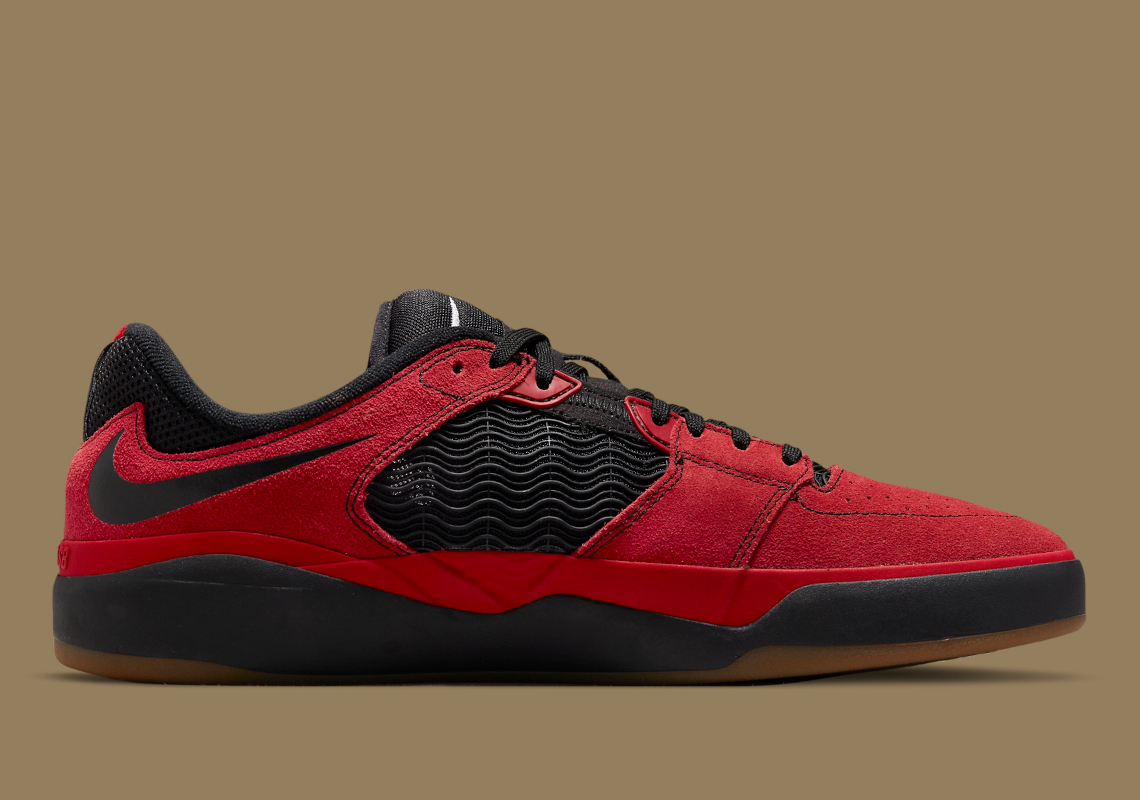 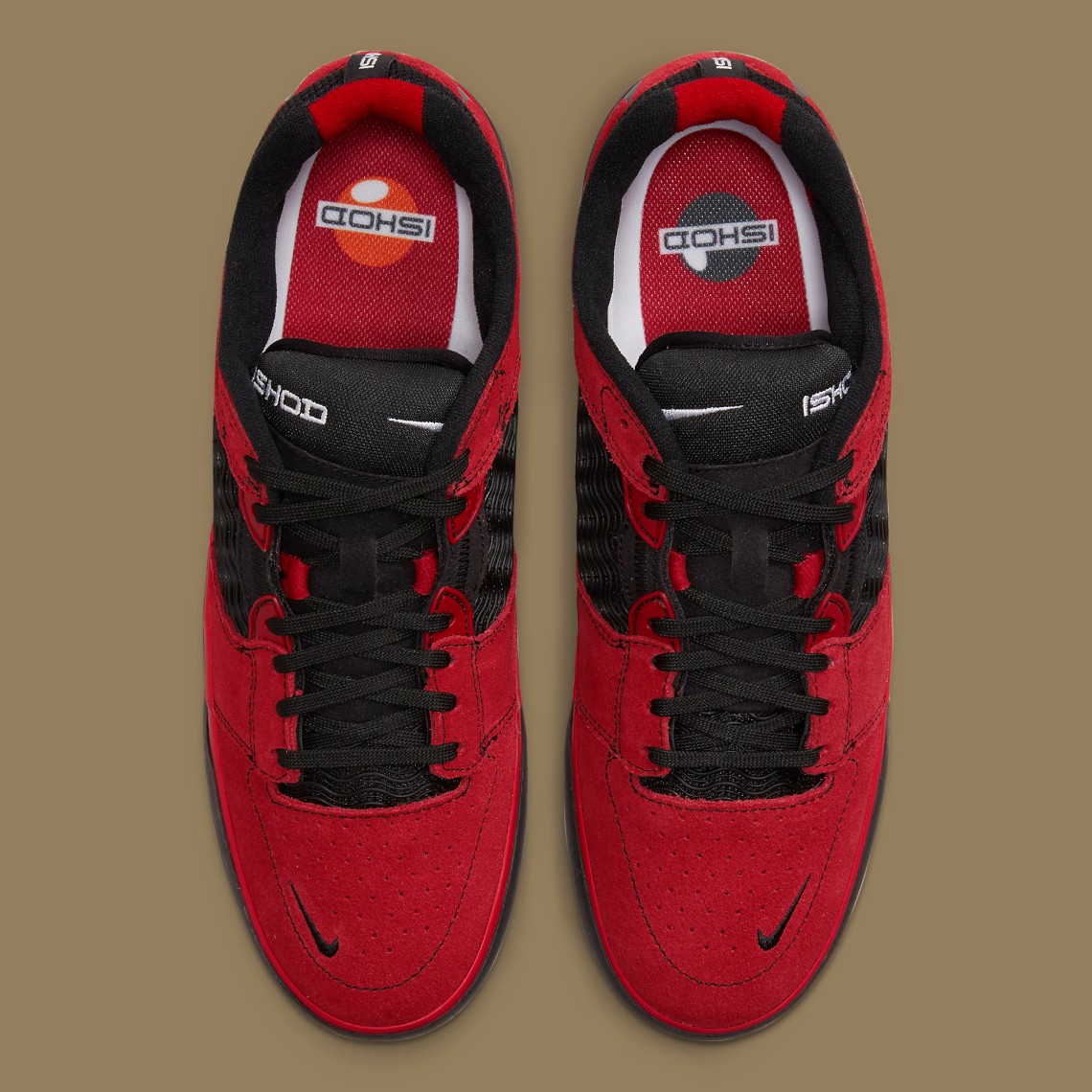 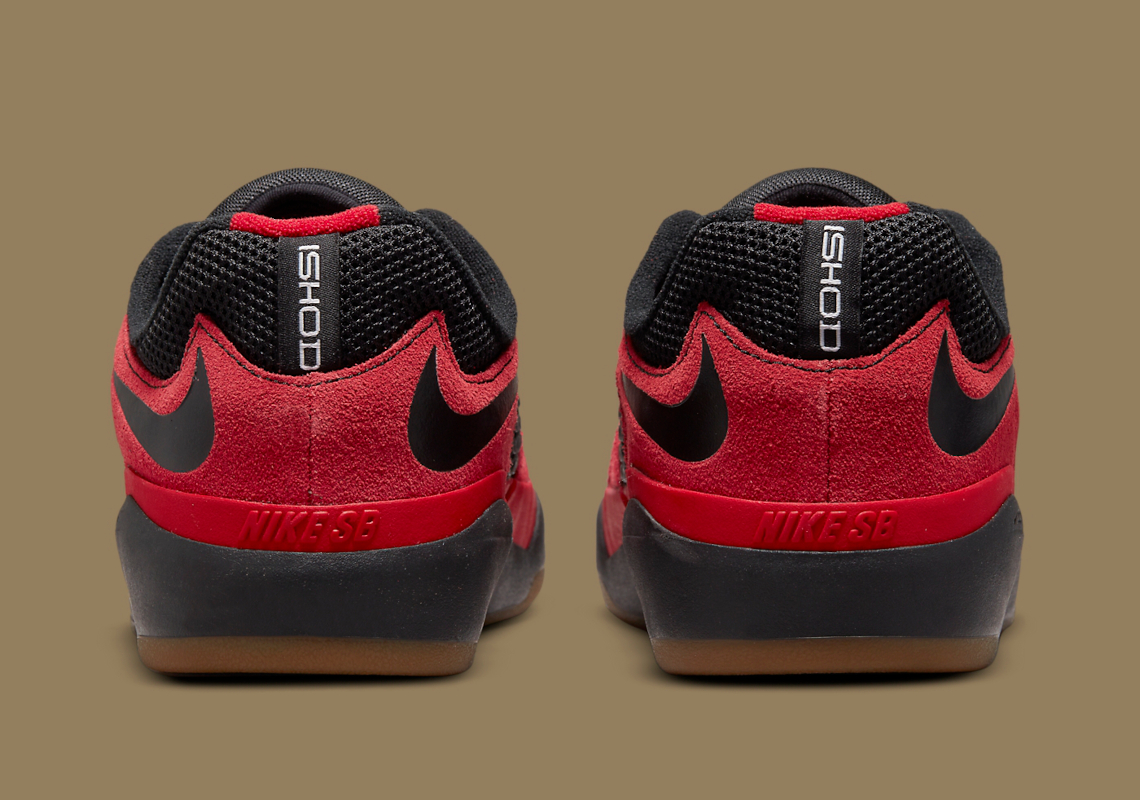 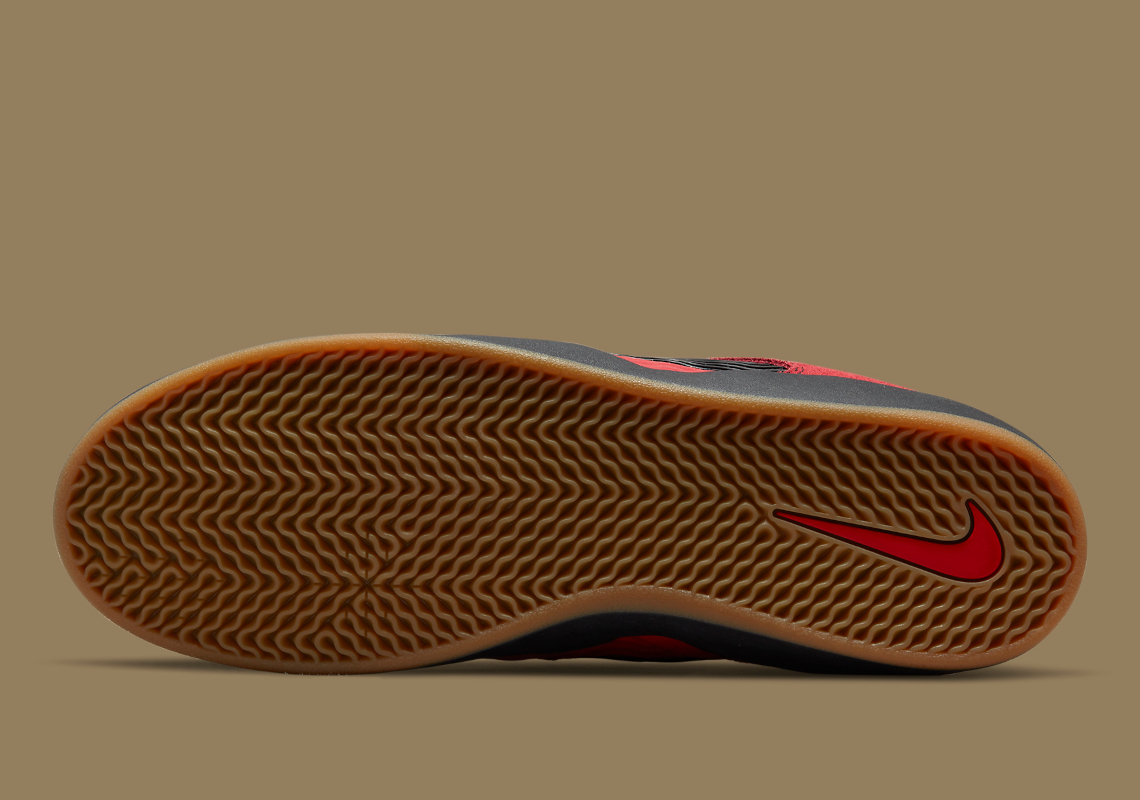 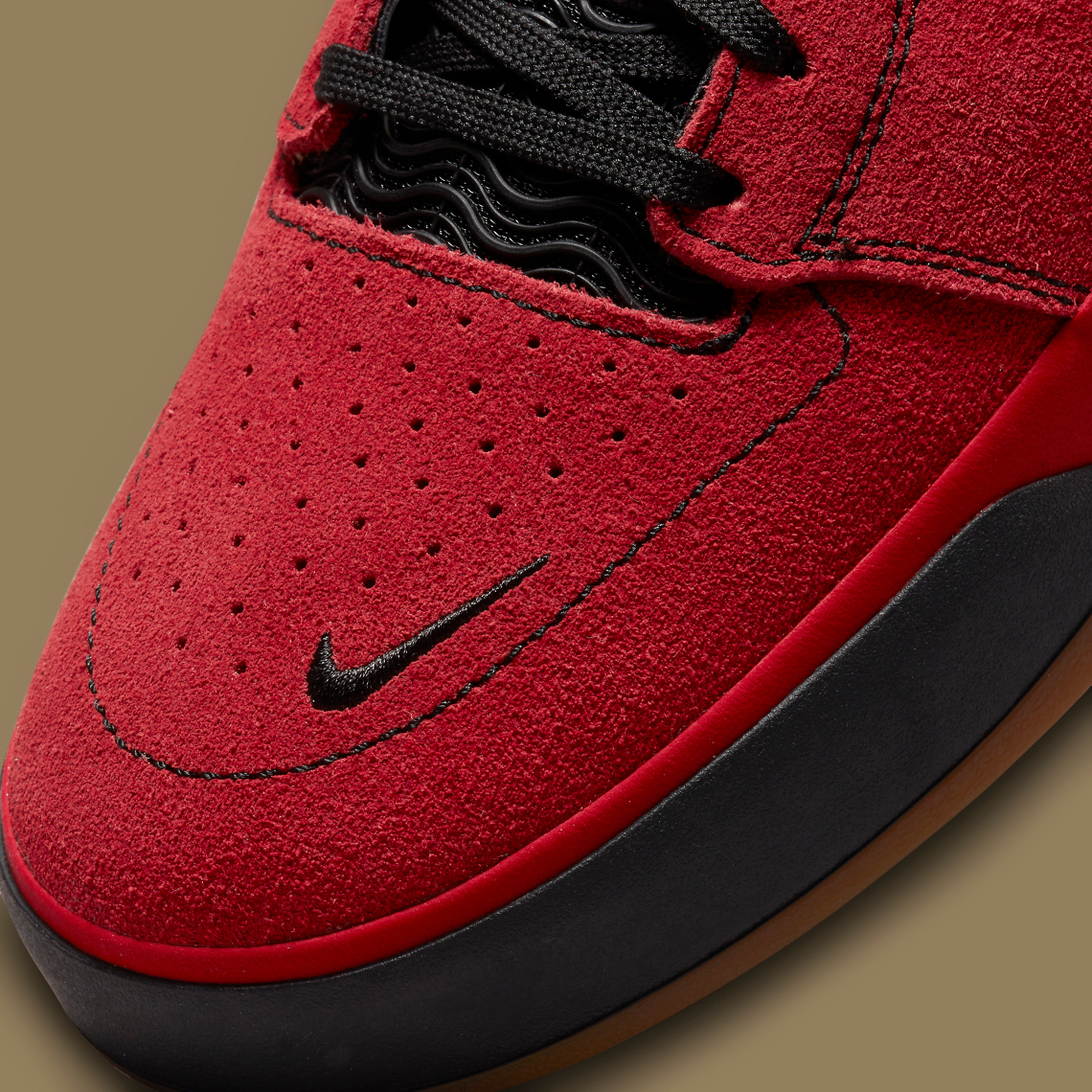 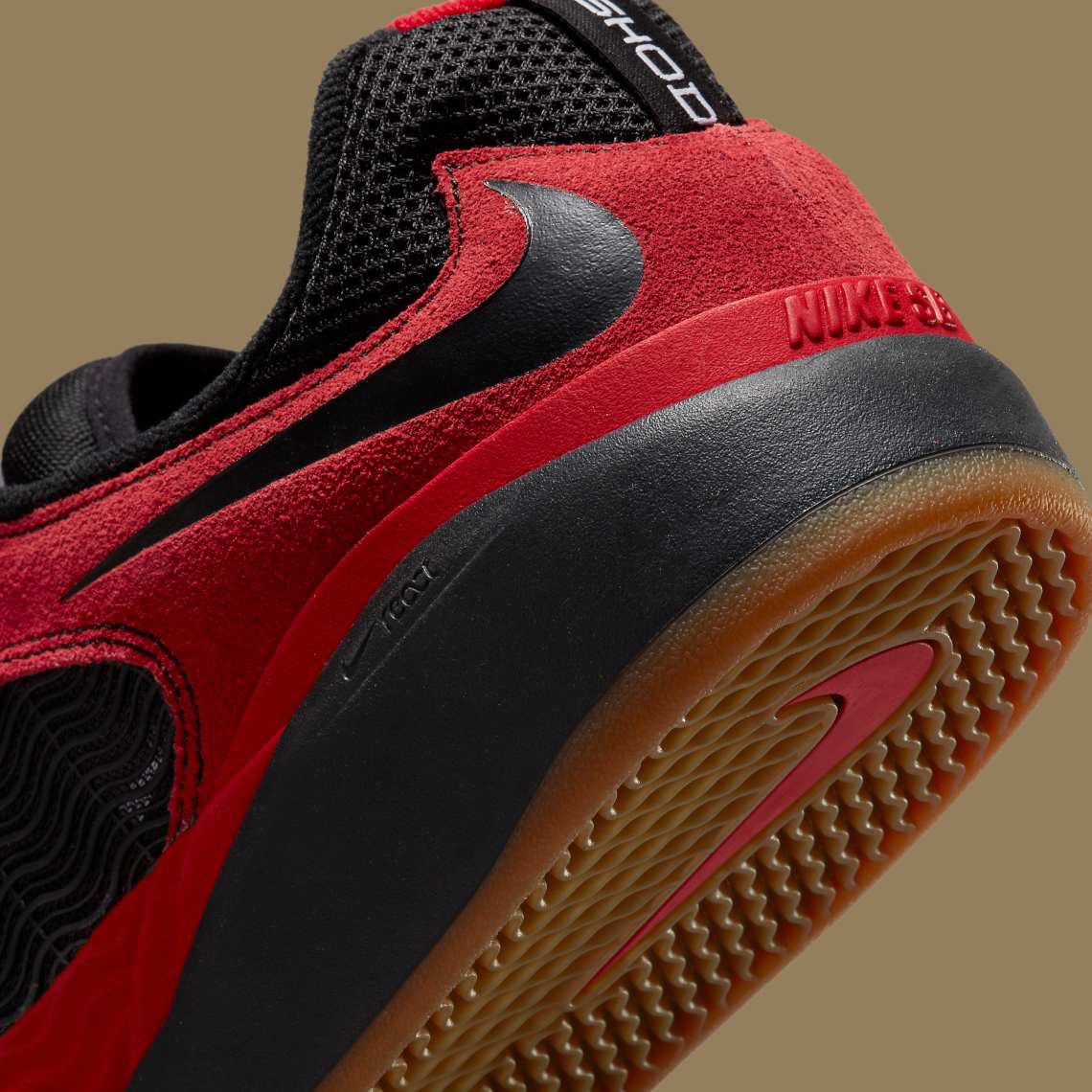