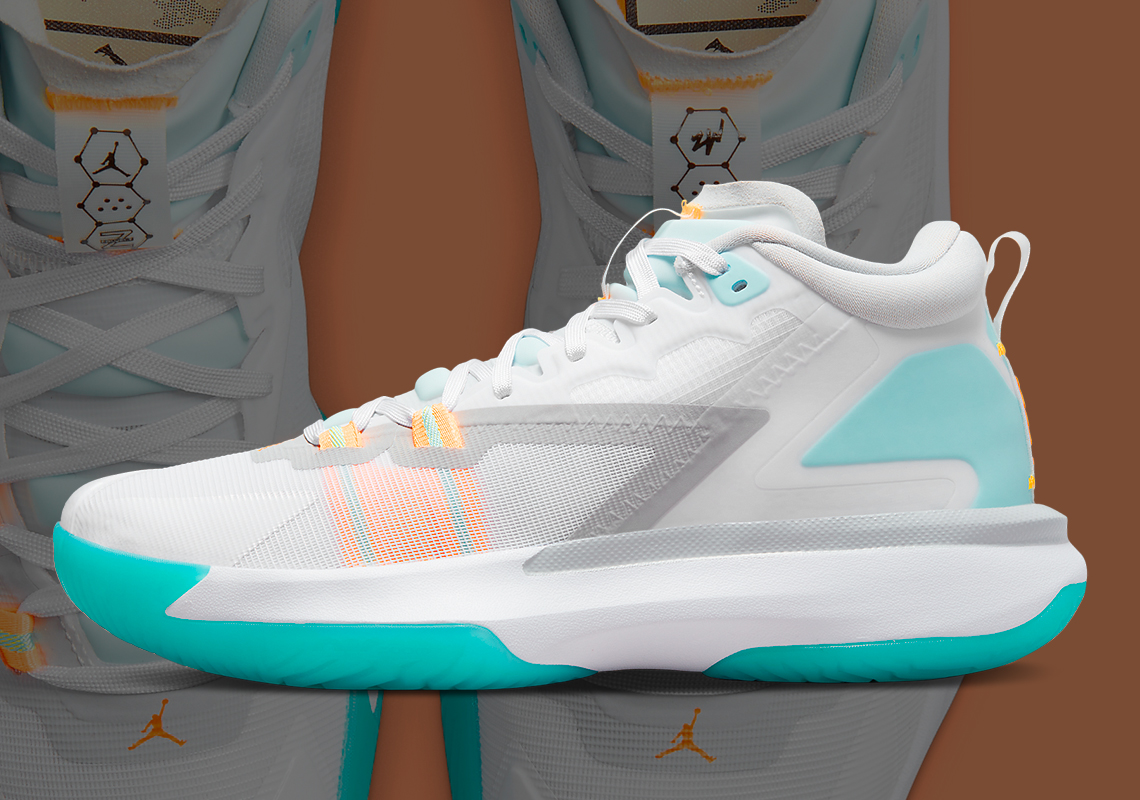 Zion Williamson entered the league touted as the next LeBron James. But injuries have plagued the young stud since his first day as a pro, and he’s yet to suit for the Pelicans in what is yet another rebuilding campaign for the New Orleans squad. Add in the justifiably concerning weight issues, and Zion is looking less like an heir to the throne and more like the next “What If?” tale, joining the likes of Grant Hill, Brandon Roy, and other limitless talents that were hindered by factors out of their control.

Still, his signature shoe, the Jordan Zion 1, continues its impressive debut run as we get a look at one of the more eye-catching colorways yet. We’ll never turn away from a tropical composition, which this aqua teal and light mango captures easily, but a closer inspection reveals a unique concept that possibly deals with molecular chemistry. We’re deducing that based on the tongue pull-tabs, which feature bonded atoms that make up Zion’s gravity-defying build. The insoles also suggest some degree of a Euro connection.

This latest Jordan Zion 1 likely won’t release until early 2022, so enjoy this first look photo gallery below. In other Jumpman news, the Cool Grey Jordan 11s will officially release on 12/11. 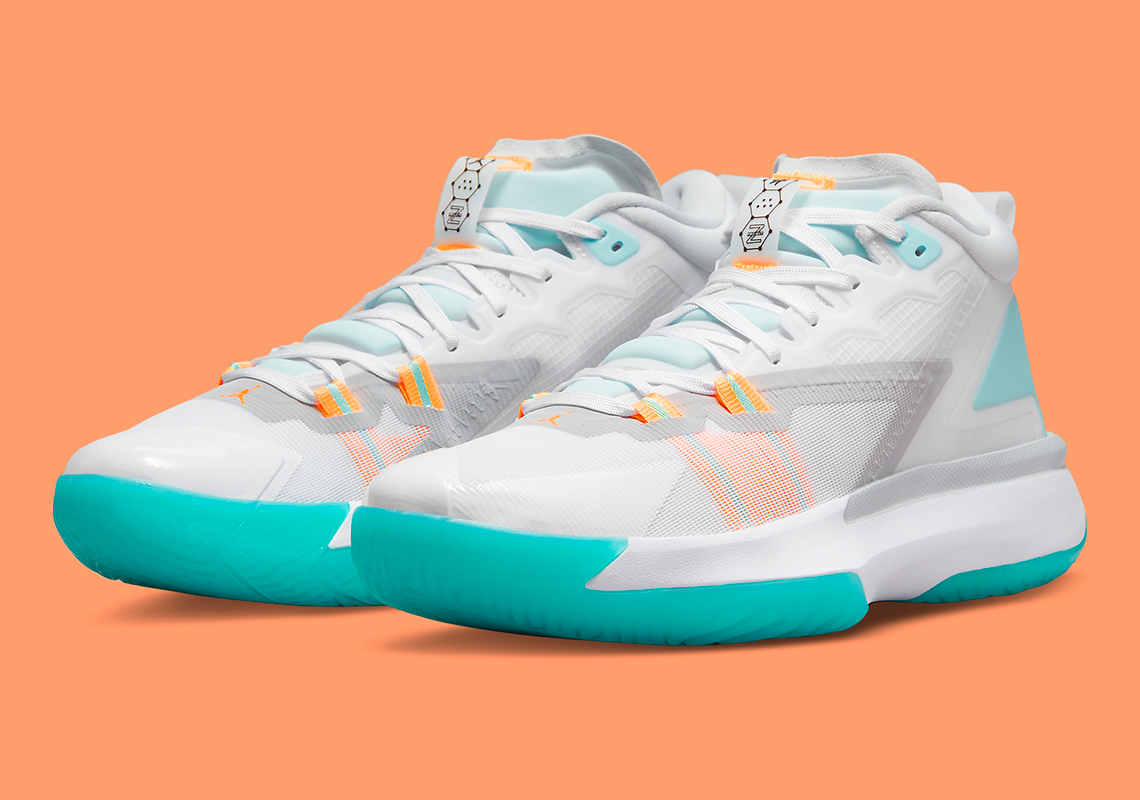 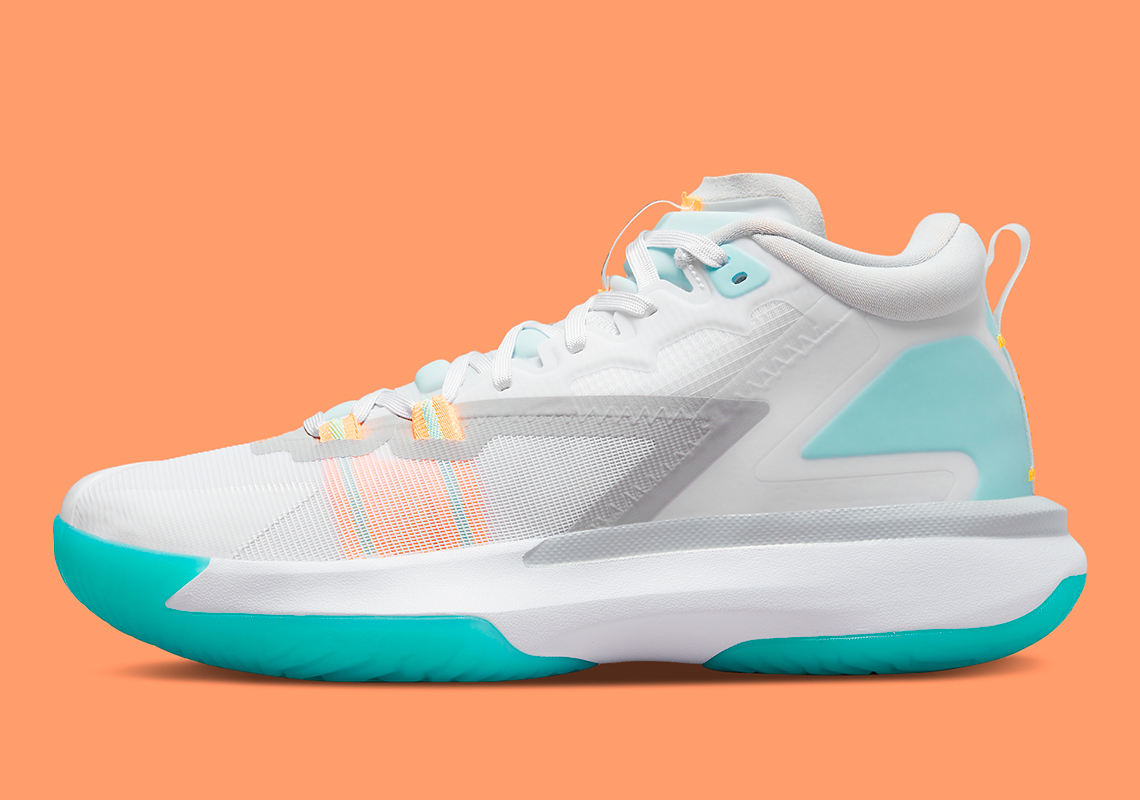 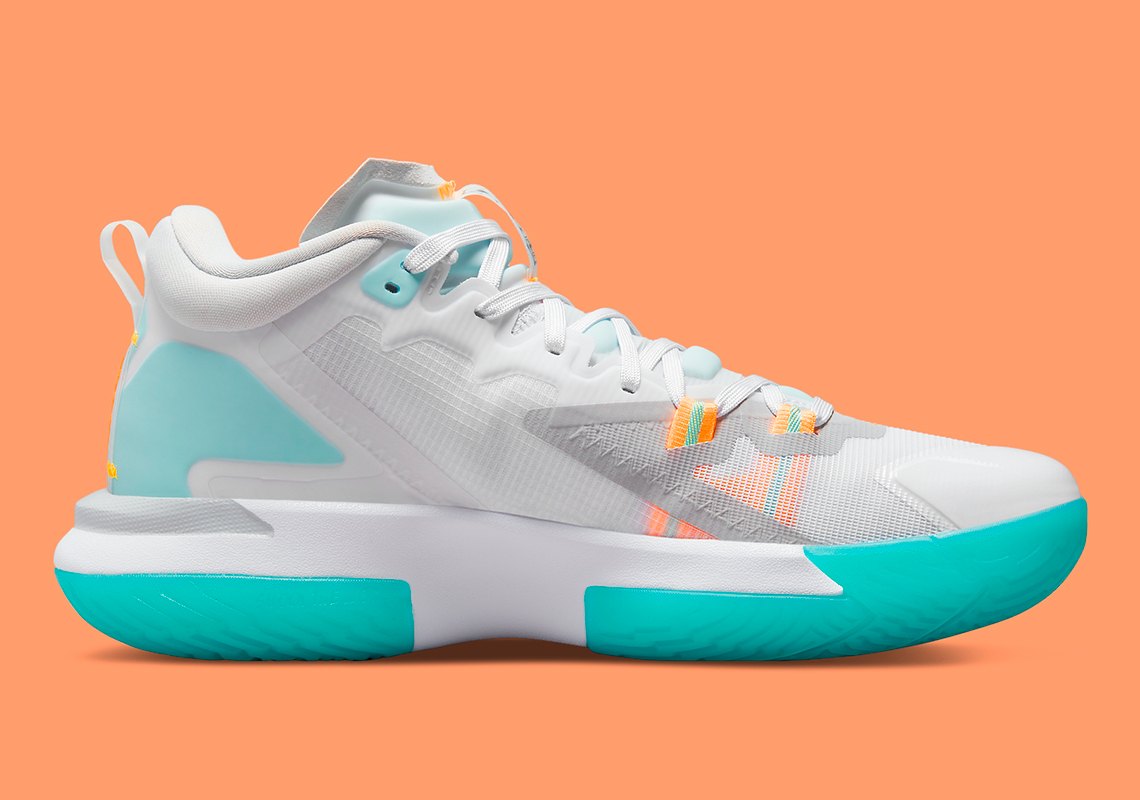 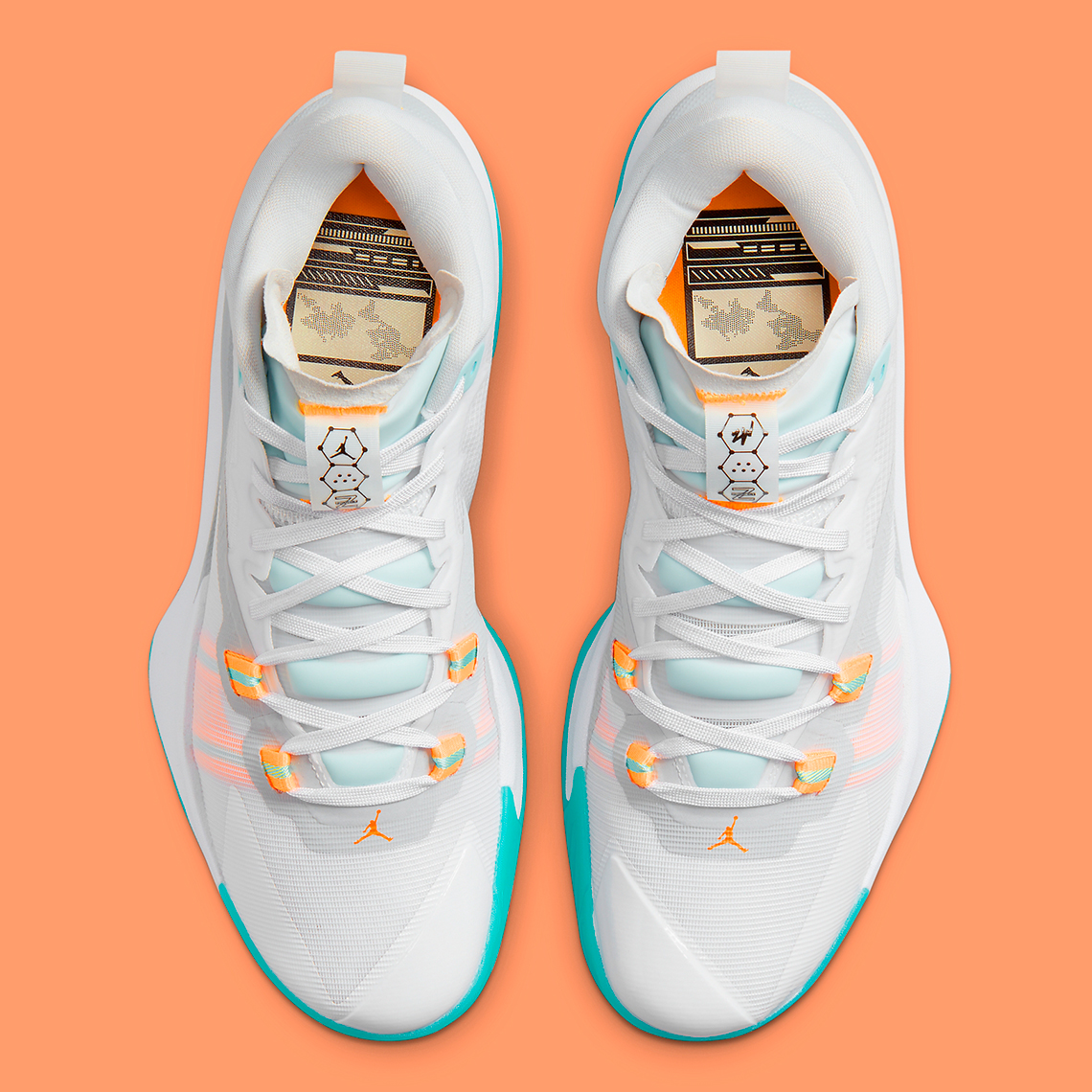 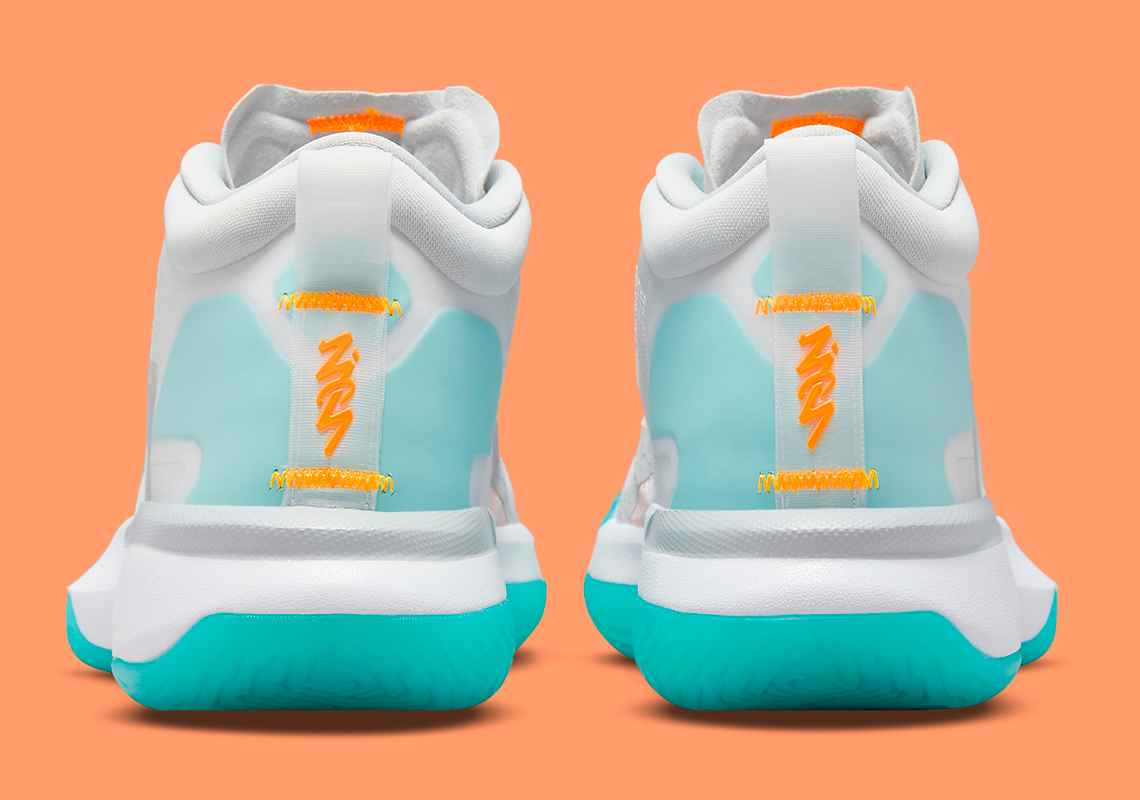 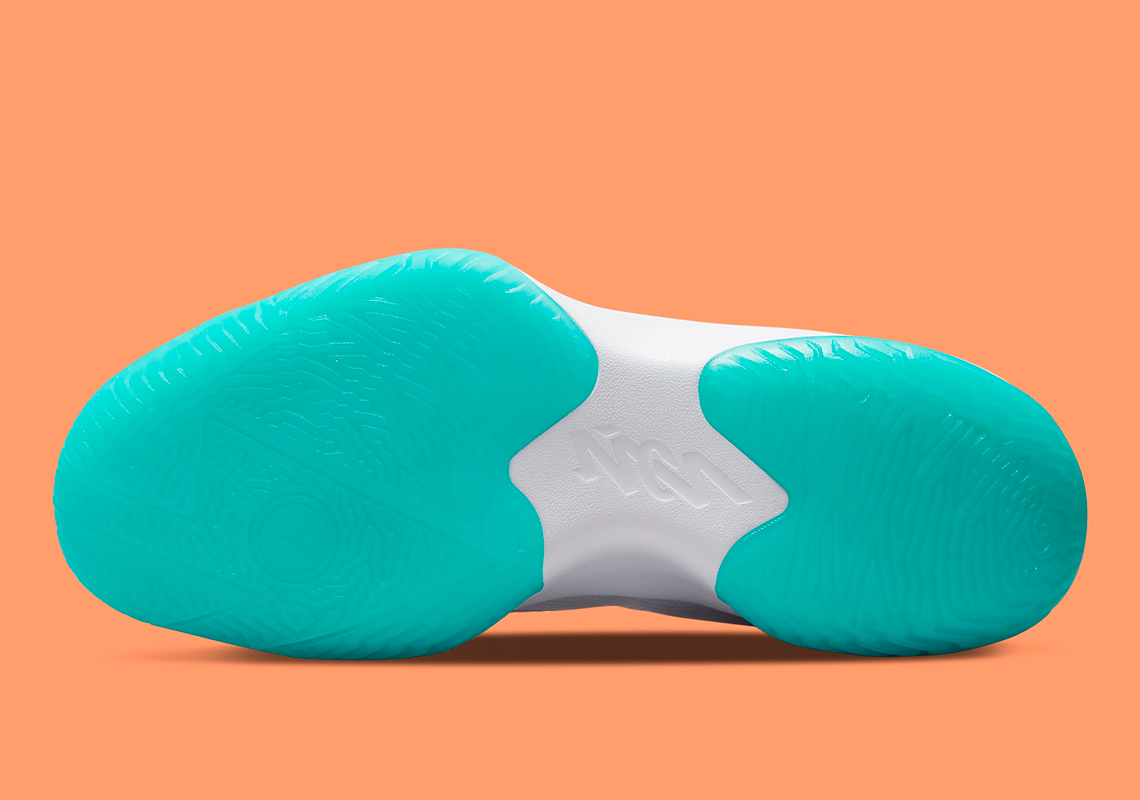 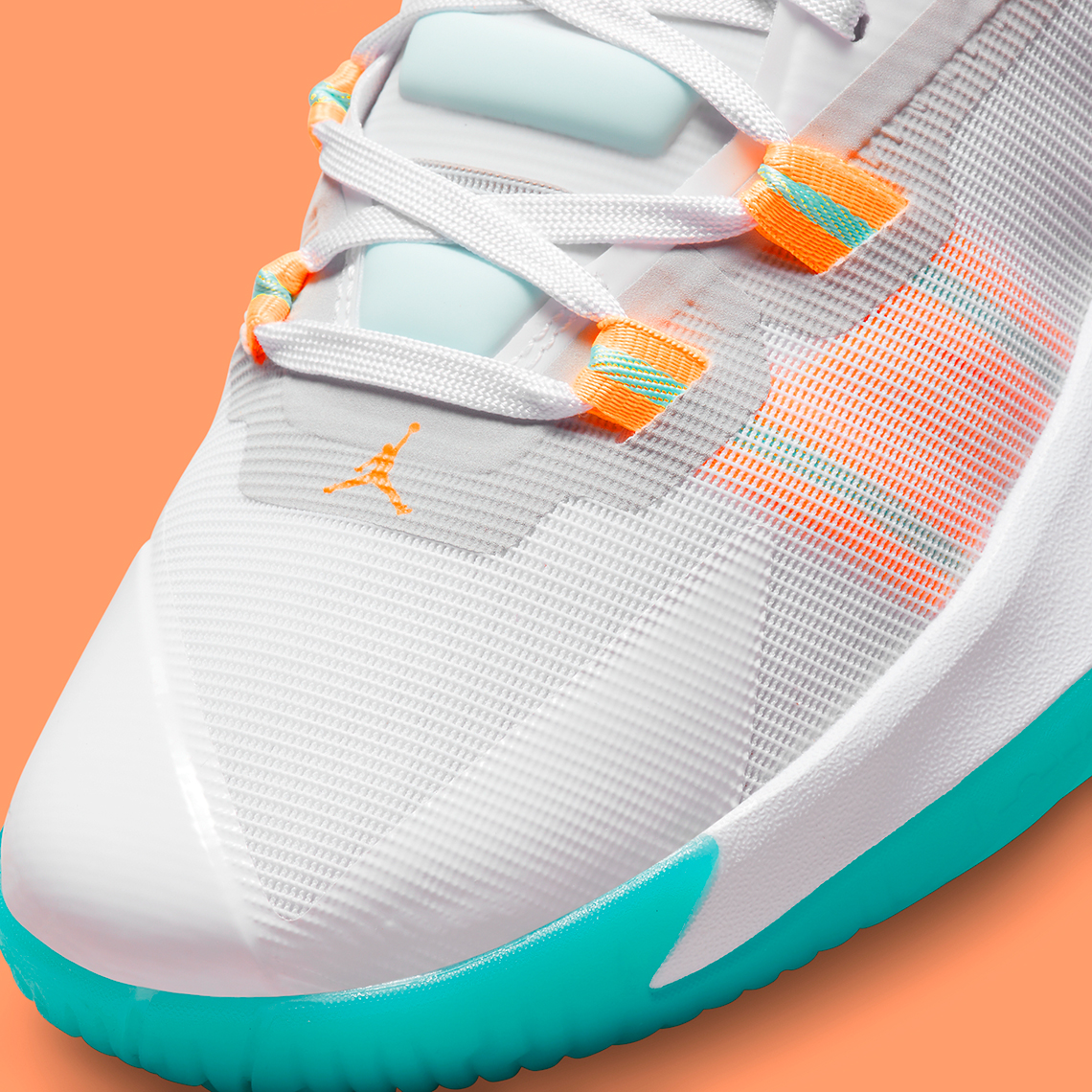 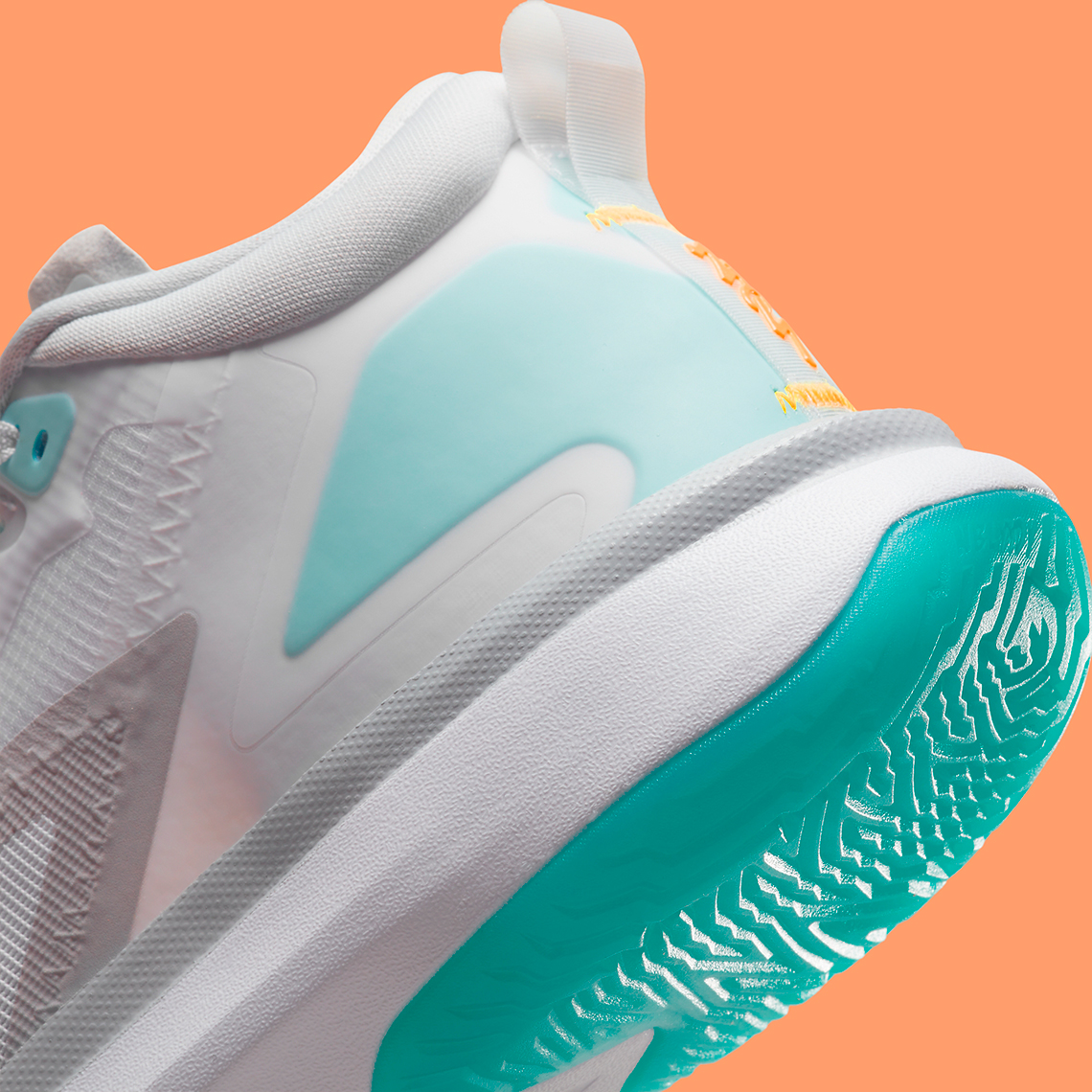