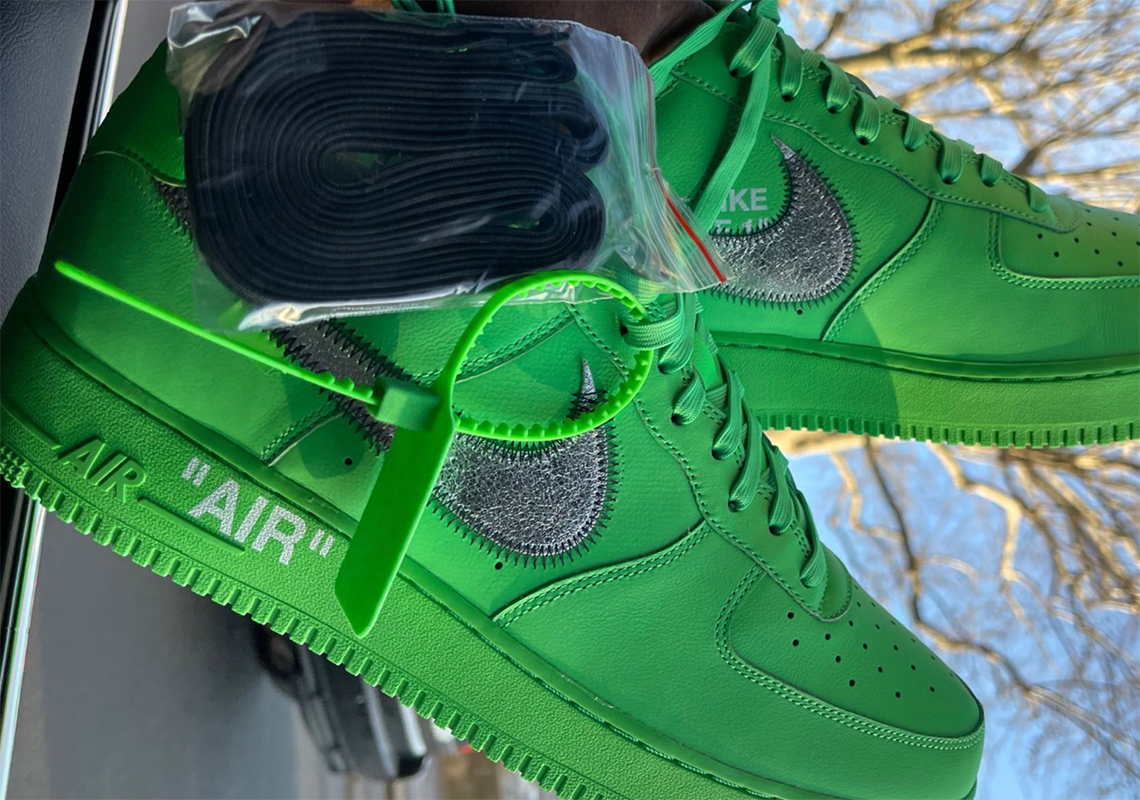 Tremaine Emory, the recently appointed Creative Director of Supreme and one-half of No Vacancy Inn, recently took to Instagram to reveal a never-before-seen colorway of the Off-White x Nike Air Force 1 Low. Seen in the classic leather build used for the museum-exclusive drops such as the blue pair for MCA and the black for New York City’s MoMA, this never-before-seen green colorway suggests that the late Virgil Abloh had a vast selection of uncovered samples before his tragic passing in late 2021.

As a close friend of the late Virgil Abloh, there’s no questioning Emory’s knowledge of Abloh’s creative endeavors and thought processes. Whether he had this unreleased green pair in his stash for a while or if it was recently given to him remains a mystery, although it’s likely that Virgil blessed him with this pair long ago. Tremaine was also recipient of one of the friends-and-family colorways of the Louis Vuitton Air Force 1.

As of now, there is no word from Nike regarding the future of Off-White Nike footwear releases.

Updated April 21st, 2022: This Off-White x Air Force 1 is rumored to be releasing in partnership with the Brooklyn Museum. The Virgil Abloh: Figures Of Speech exhibit is scheduled to take place between July 1st, 2022 through January 29th, 2023. Style code information has also been updated.

Updated April 14th, 2022: Based on past Off-White x Air Force 1 museum drops, a release for the green pair is rumored for June or July.

Updated March 29th, 2022: This green colorway of the Off-White x Nike Air Force 1 is rumored to be a collaboration with a museum and will release sometime in 2022. 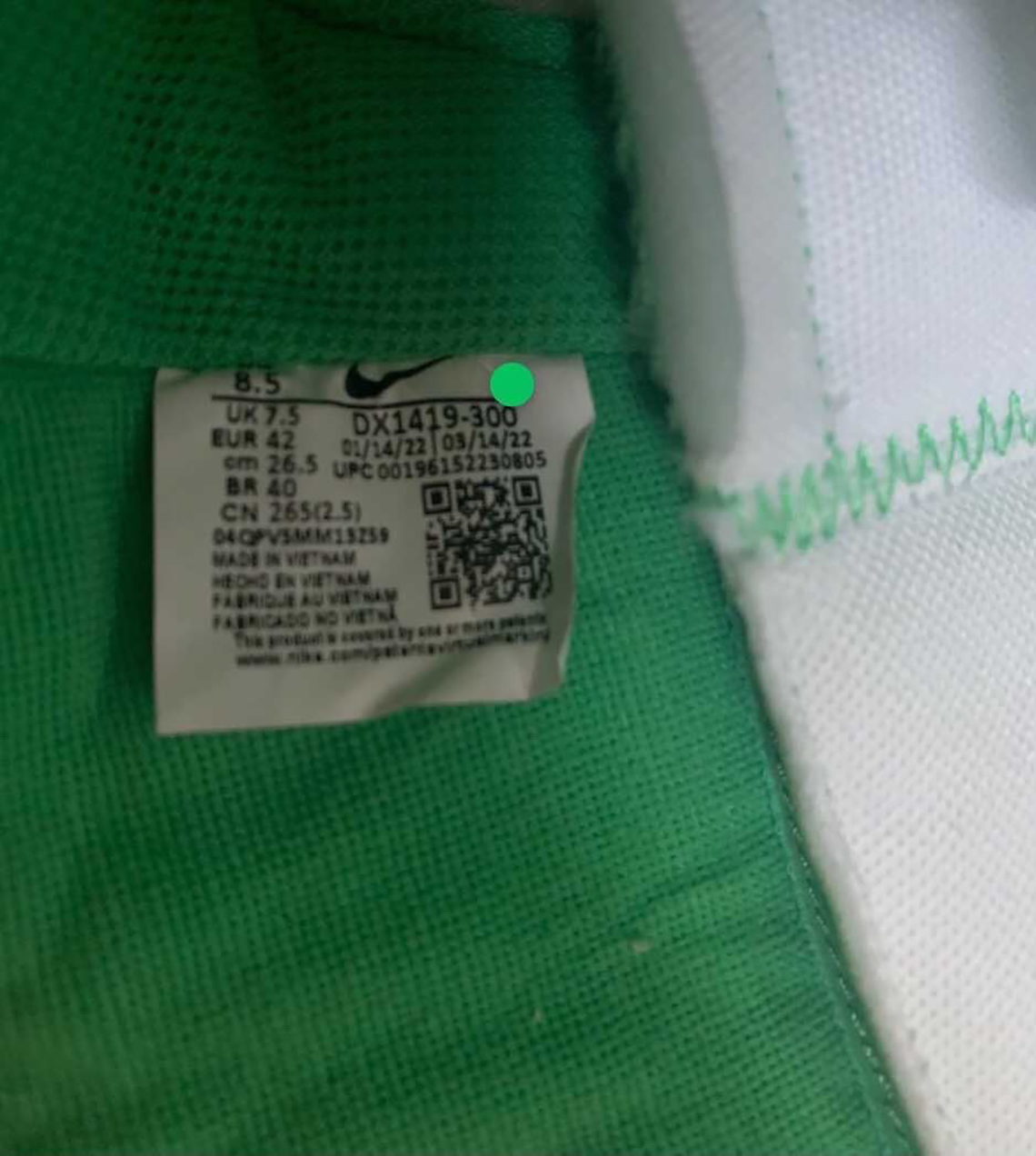 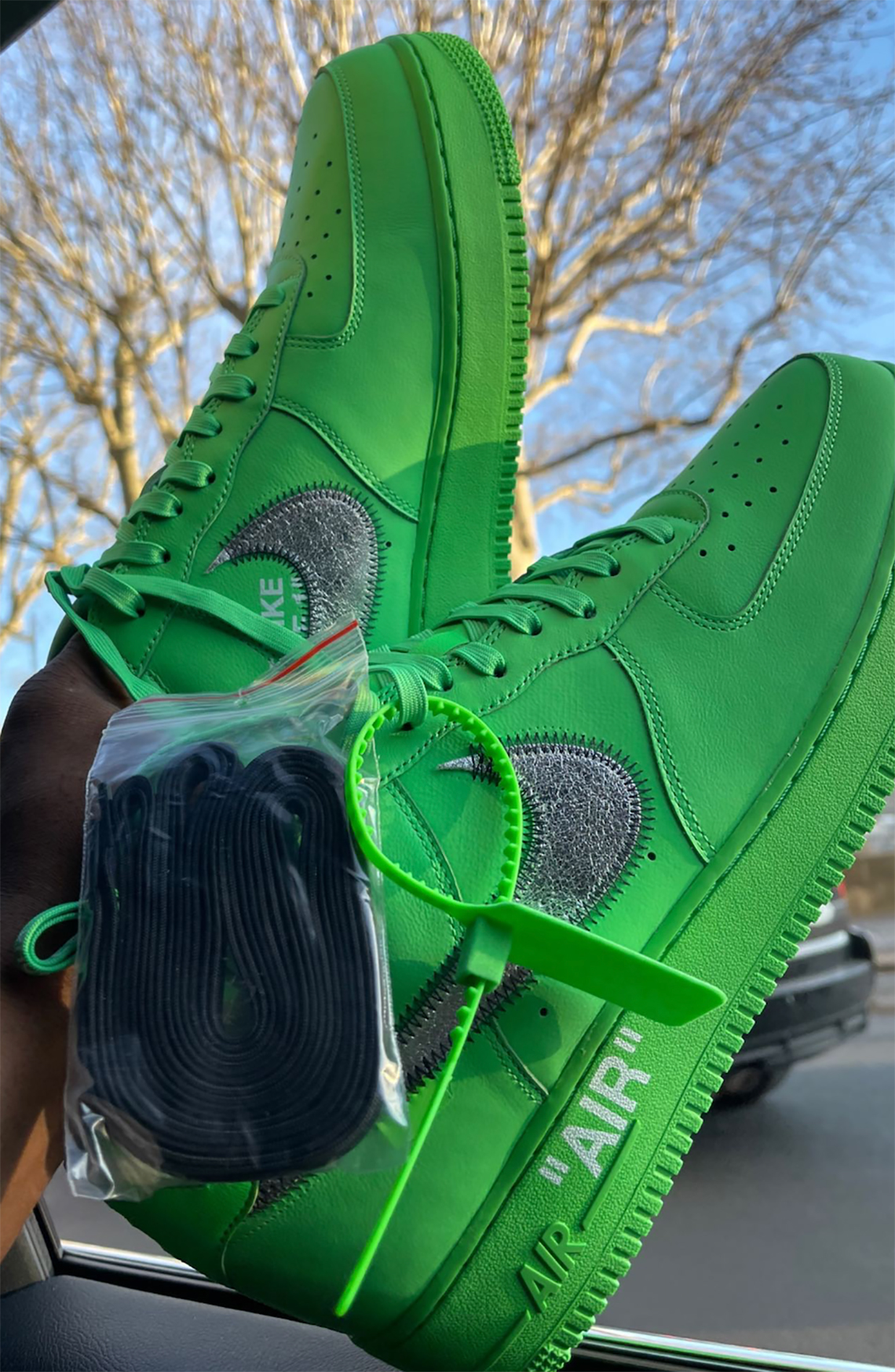