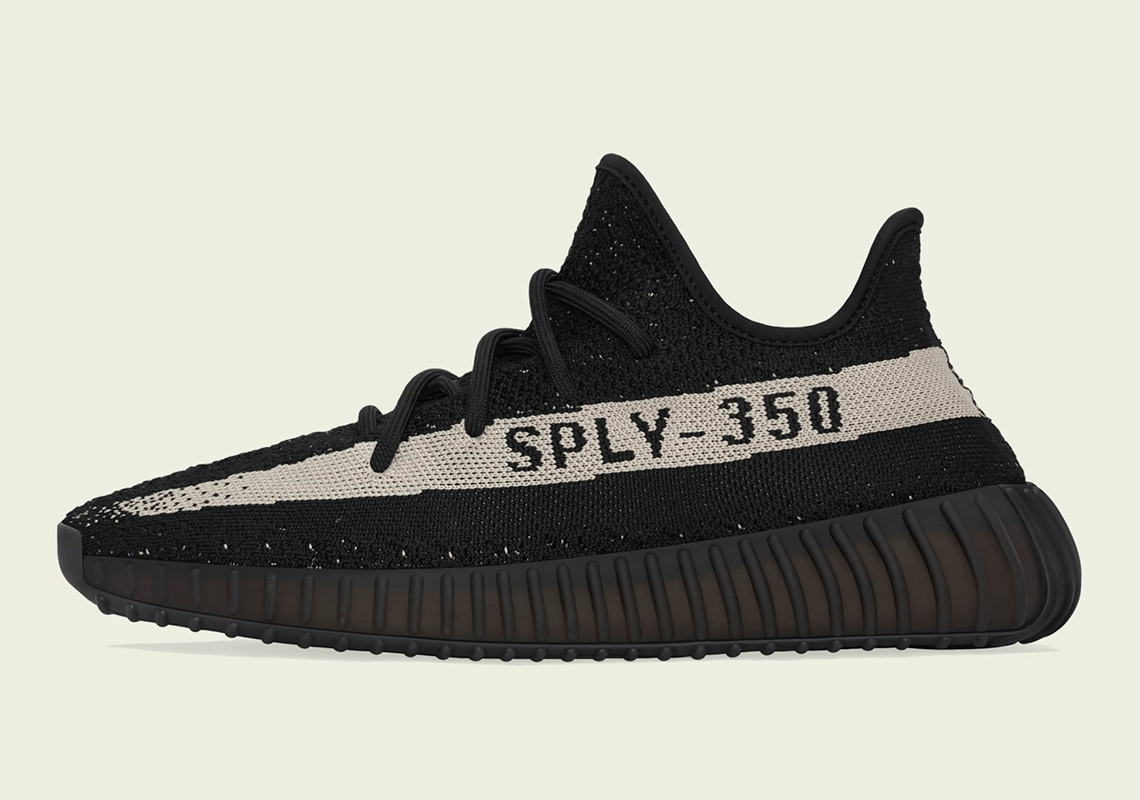 Exactly a month ago, it was leaked that adidas Yeezy would be bringing back the beloved Yeezy Boost 350 v2 “Oreo.” And though initially just a rumor, today the Three Stripes have officially confirmed that the colorway will be returning on March 12th.

As with most of the brand’s restocks, these new pairs should be near identical to their original counterparts, featuring the white stripe down the side as it did back in 2016. “SPLY-350” is then plastered along the side, clad in black like the laces, midsole, and the rest of the Primeknit construction.

To refresh your memory, take another look at the official images of the “Oreo” below. Currently, they’re slated to hit the adidas CONFIRMED APP and Yeezy Supply on March 12th at a retail of $230 USD.

In other Yeezy news, the 350 v2 Beige/Black is landing this Fall. 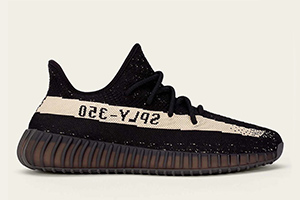 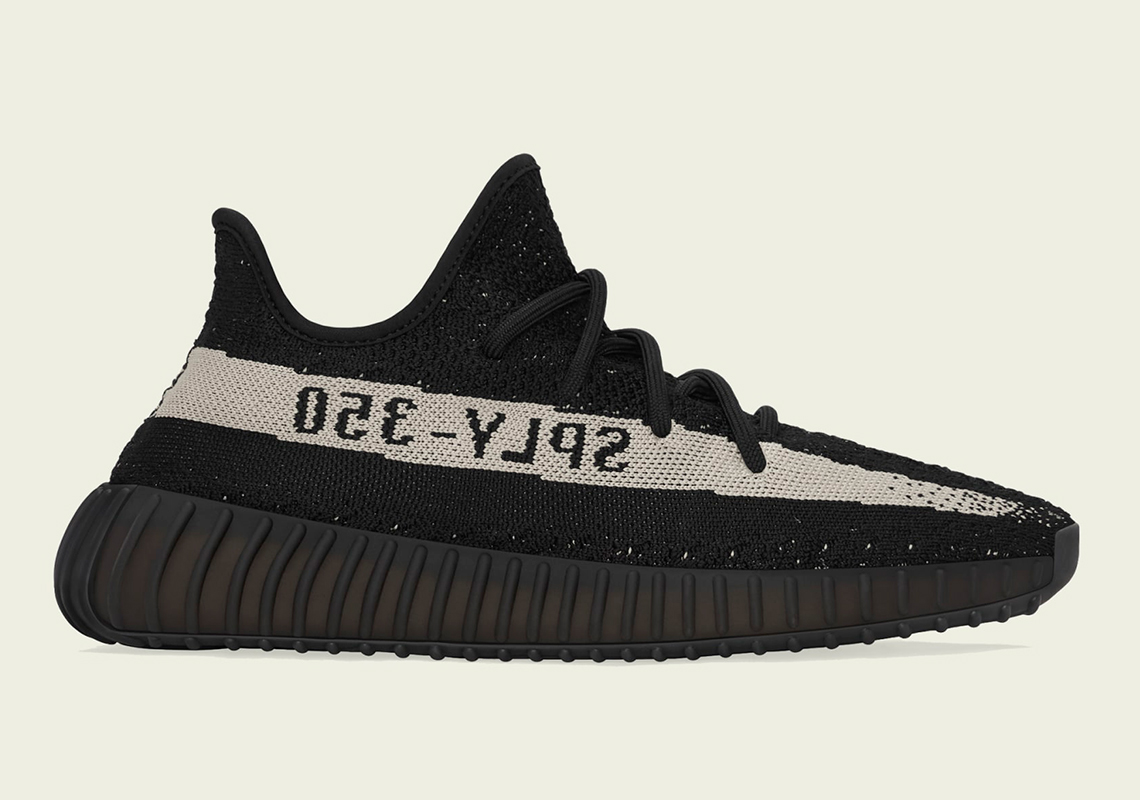 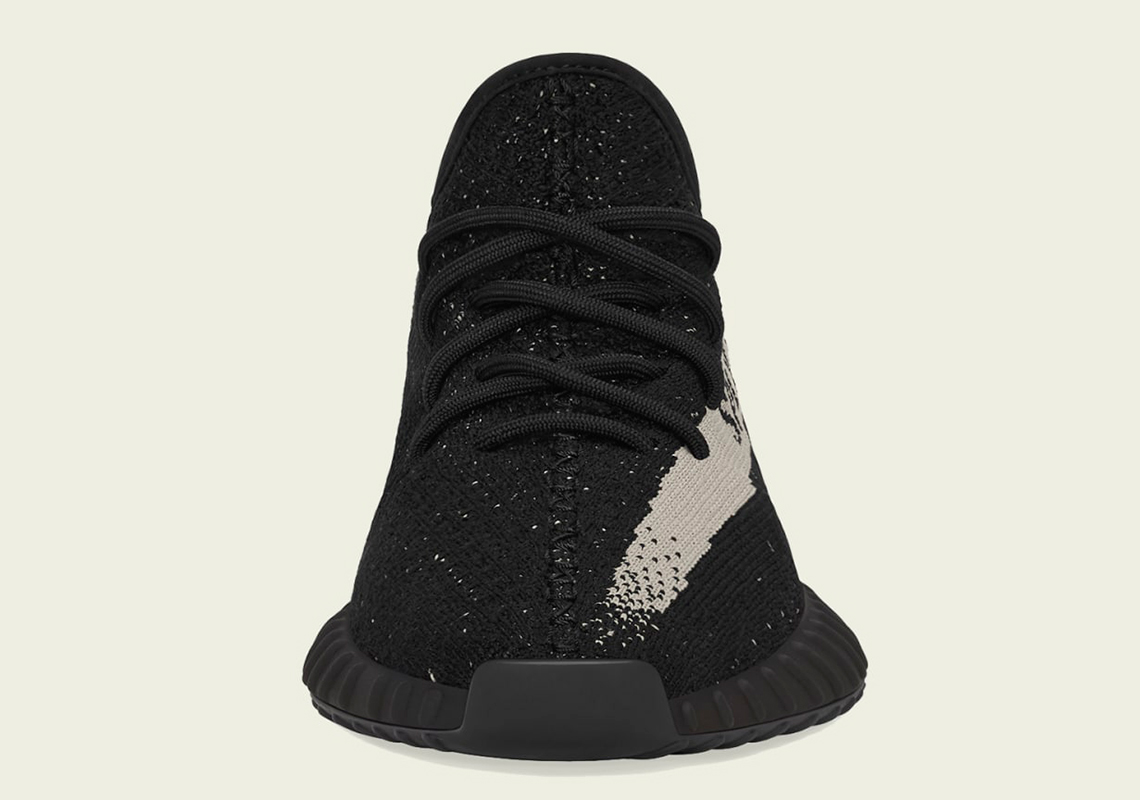 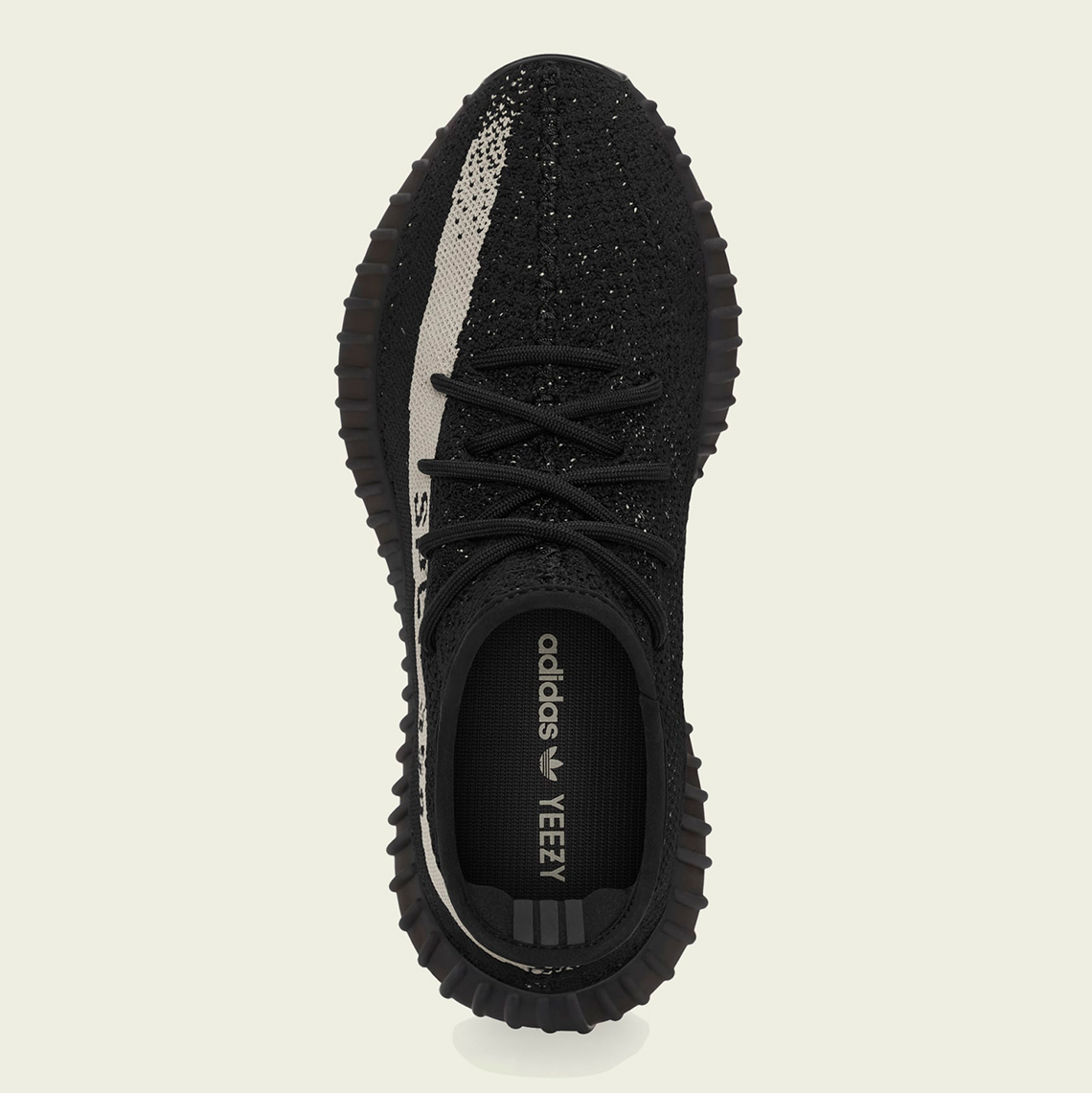 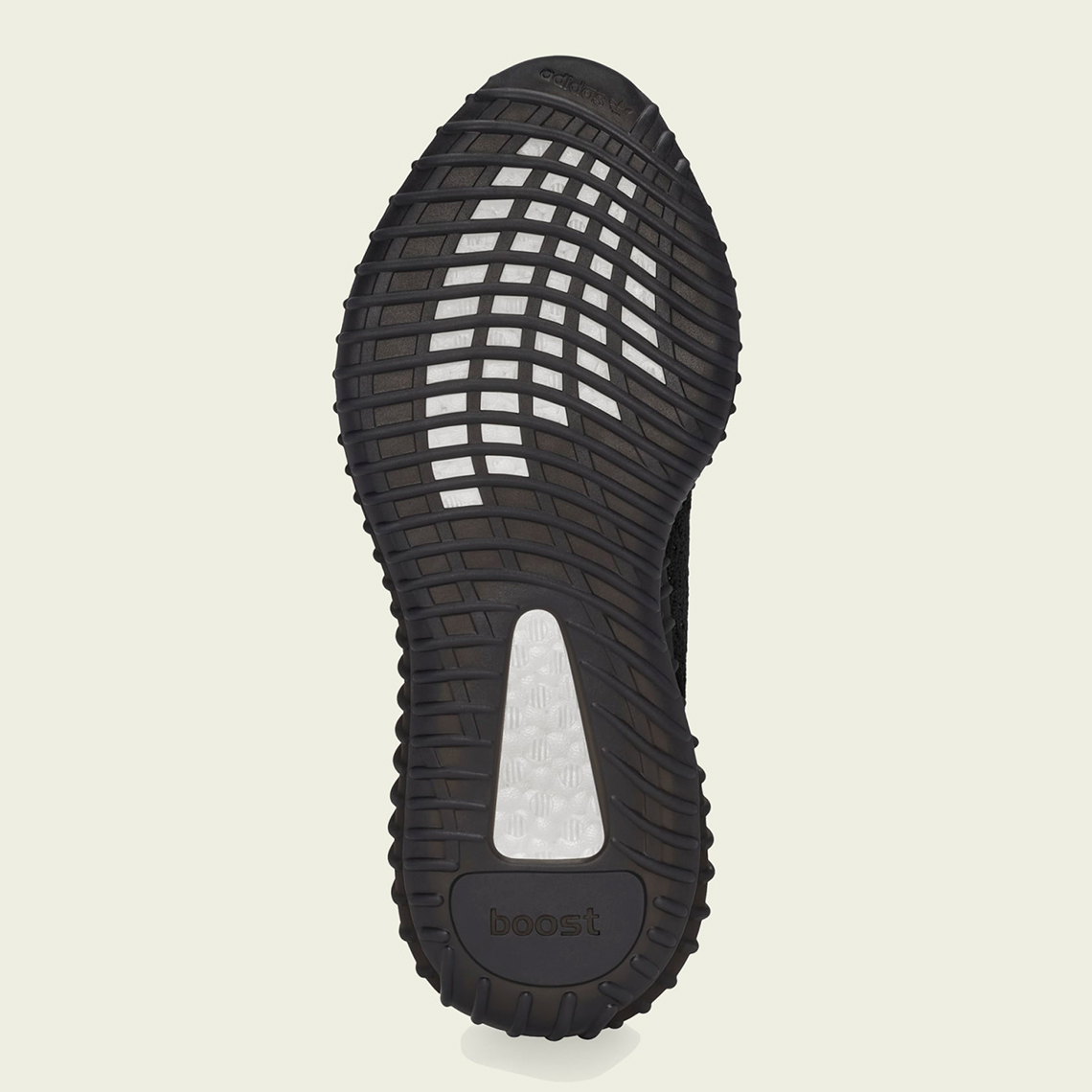