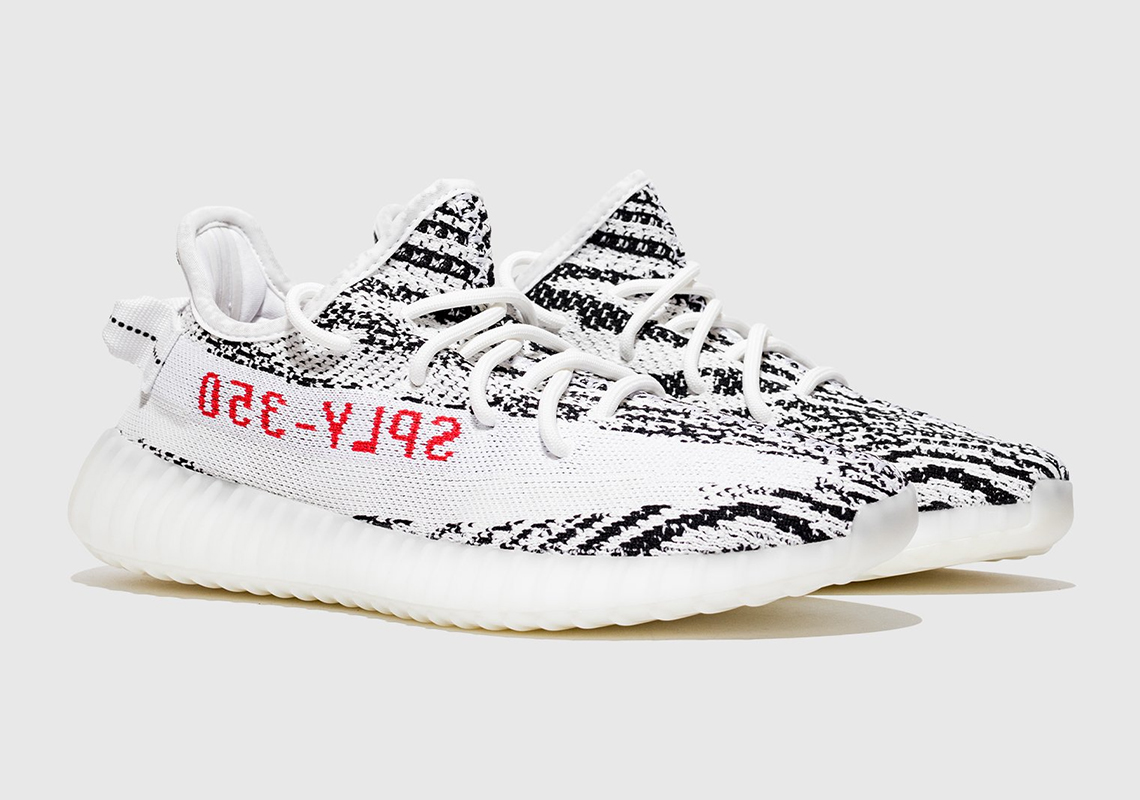 Where To Buy The adidas Yeezy Boost 350 v2 “Zebra”

Upon its debut, the two-tone striped proposition was thought to be as exclusive as some of its Yeezy predecessors. After-market prices of the Boost-cushioned silhouette reached four figures at one point, leading one (now) unfortunate customer to trade the original Yeezy 750 and other pairs for the “Zebra” release to Round Two’s location in Richmond, Virginia. The “SPLY-350”-branded pair will soon restock for the sixth time, a feat that has helped Ye – the being formerly known as “Kanye West” – deliver on his promise of making Yeezys accessible to the masses one day. The next re-release will surely help current after-market prices decrease, though it may also lead some sneaker enthusiasts lose interest in the Yeezy Boost 350 v2 given that ubiquity may “cheapen” the design.

Enjoy another look at the animal-reminiscent pair ahead, as you try your luck at the retailers listed below on Saturday, April 9th.

For more from under the “Three Stripes” banner, check out the remaining Yeezy release dates for 2022. 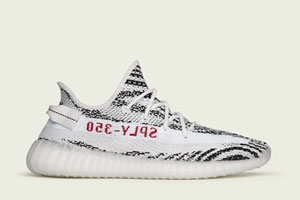 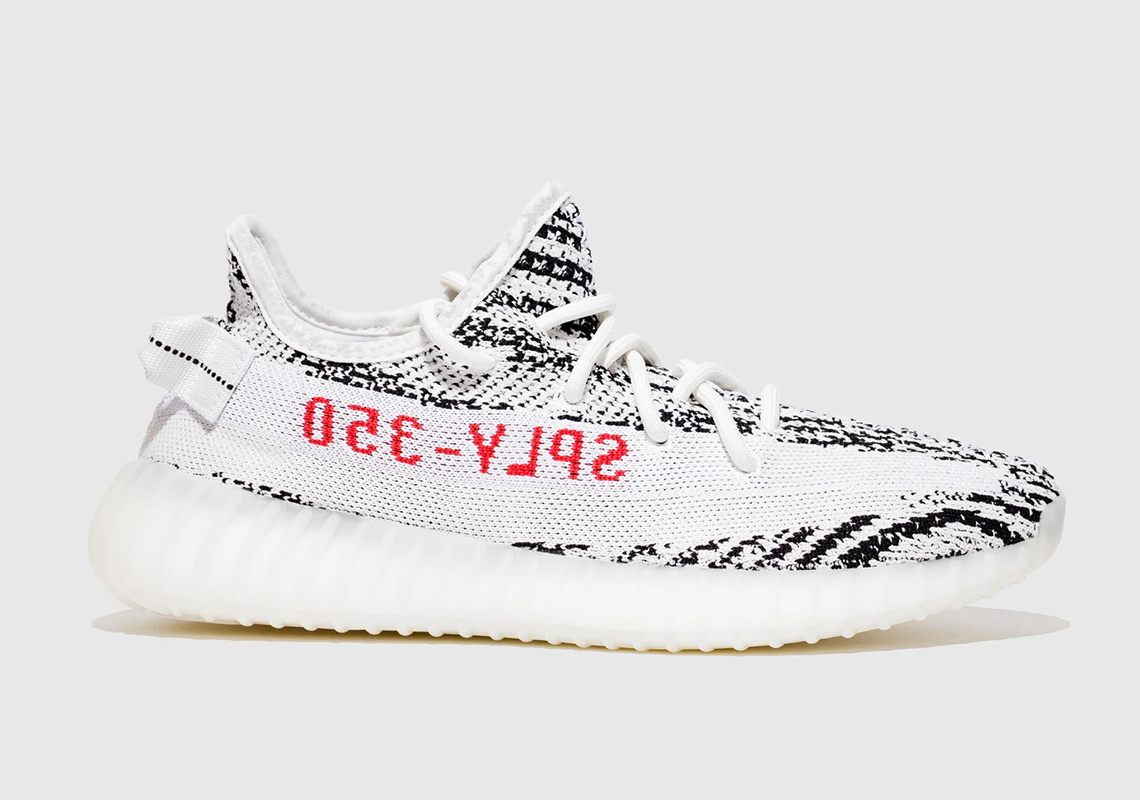