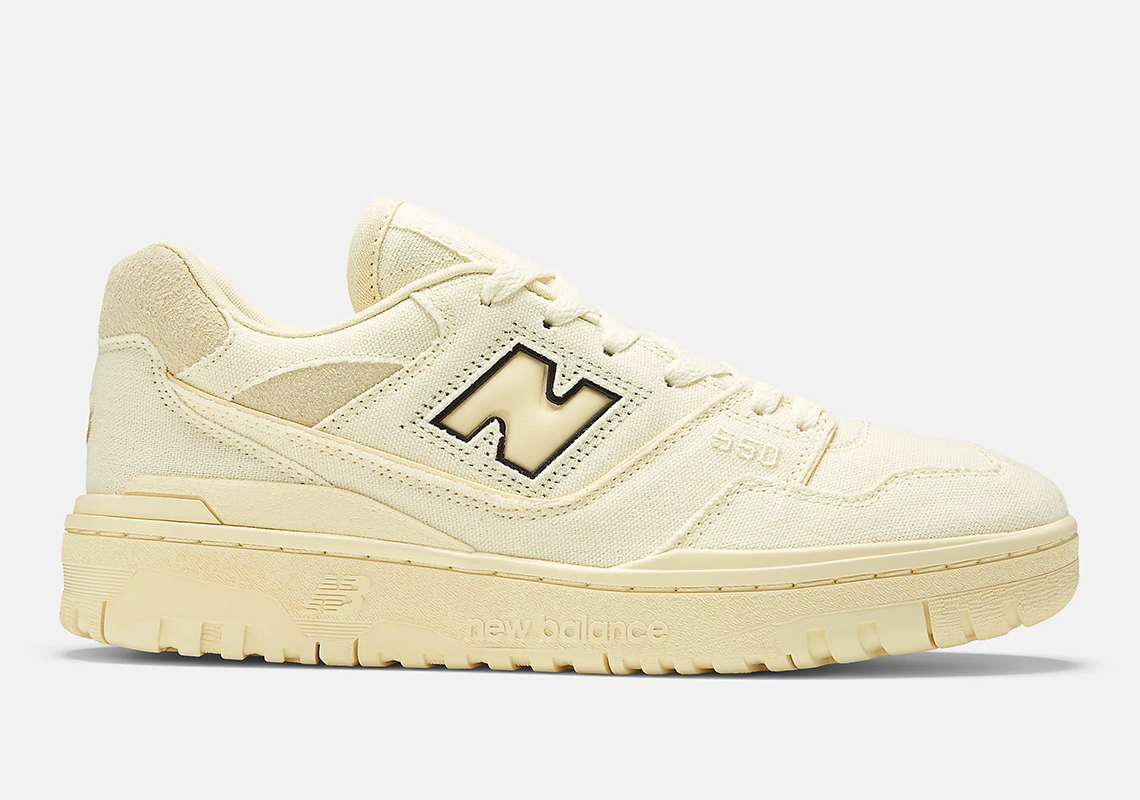 Where To Buy The New Balance 550 “Conversations Amongst Us”

Ever since Joe Freshgoods released his 992 back in 2020, sneaker culture couldn’t help but keep a watchful eye on the Chicago-born creative. And his subsequent offerings — such as the 990v3 “Outside Clothes” and newly-revealed 9060 — have garnered equal applause, so much in fact that New Balance has tasked Freshgoods with helming the upcoming “Conversations Amongst Us” collection.

While made up of 12 different sneakers and an extensive range of apparel, the capsule is headlined by none other than the 550. Teased by the hardwood early this month and then further revealed via a series of short films, the shoe is, as described by Freshgoods himself, “like a white tee in the Summer.” Canvas makes up the brunt of the exterior construction, dressed a light tan not unlike AURALEE’s take on the same silhouette. The adjacent suedes, in contrast, opt for a more desaturated look, while the midsole, seams, and “N” logo are highlighted in a much brighter, vintage-reminiscent yellow.

Branded with “Conversations Amongst Us” across the insole, this 550 is slated to hit global retailers on April 15th, with a NewBalance.com release sure to follow. Until then, tide yourself over via the official images below. 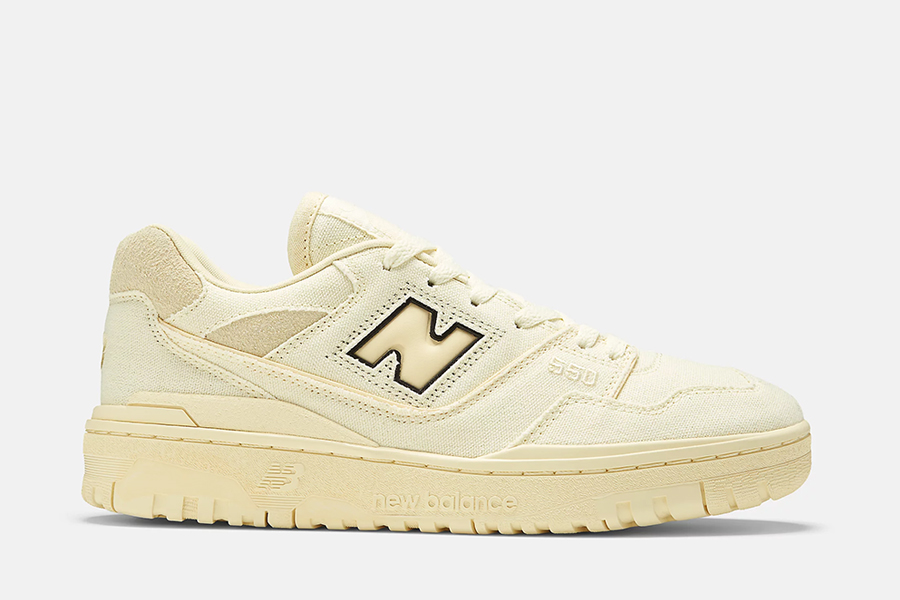 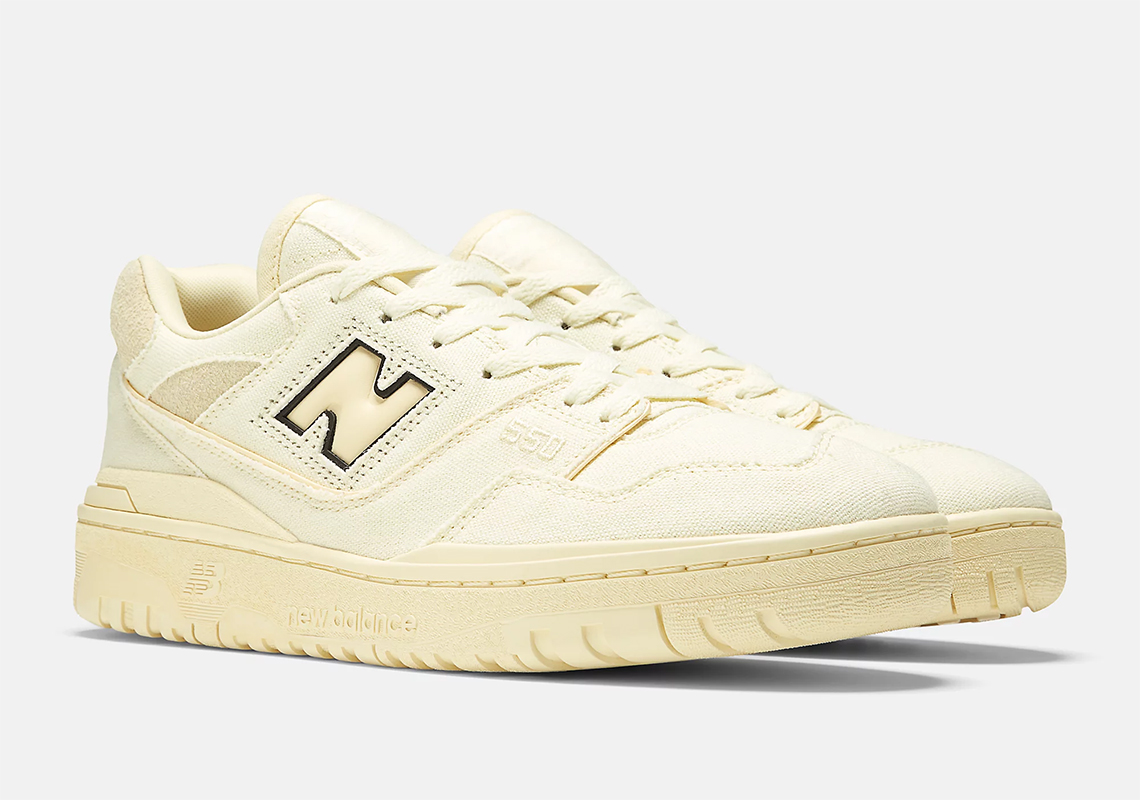 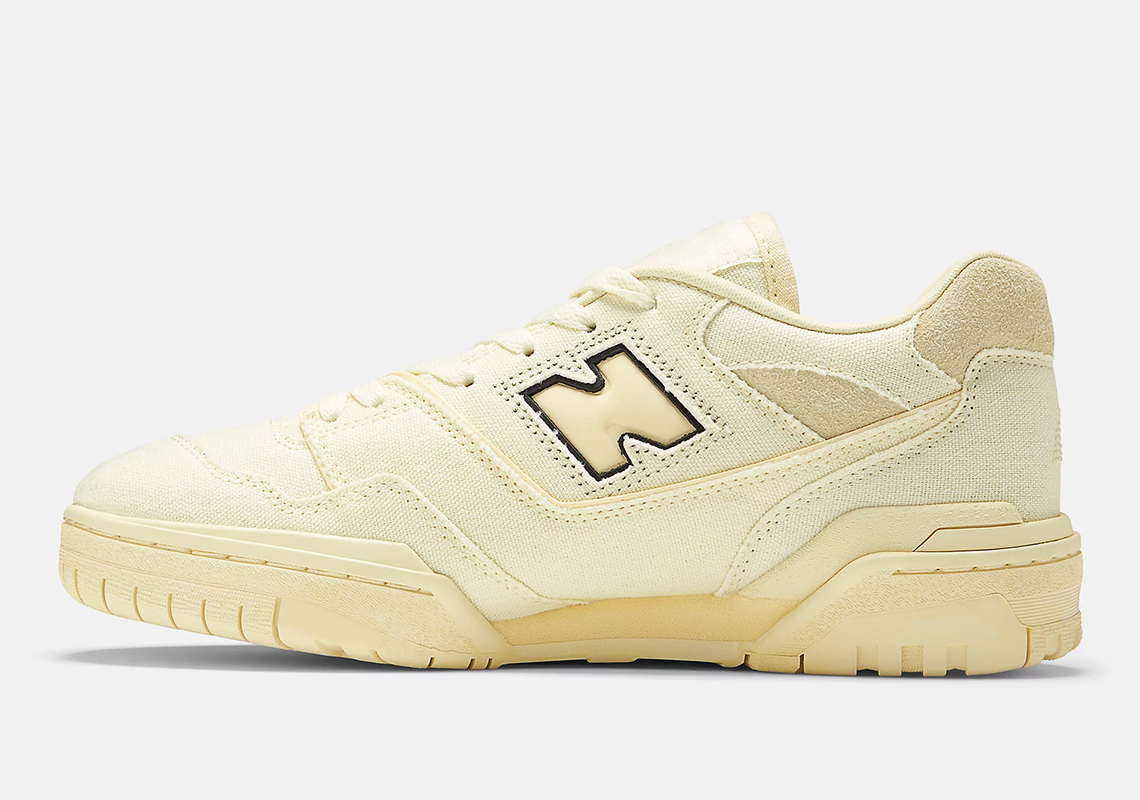 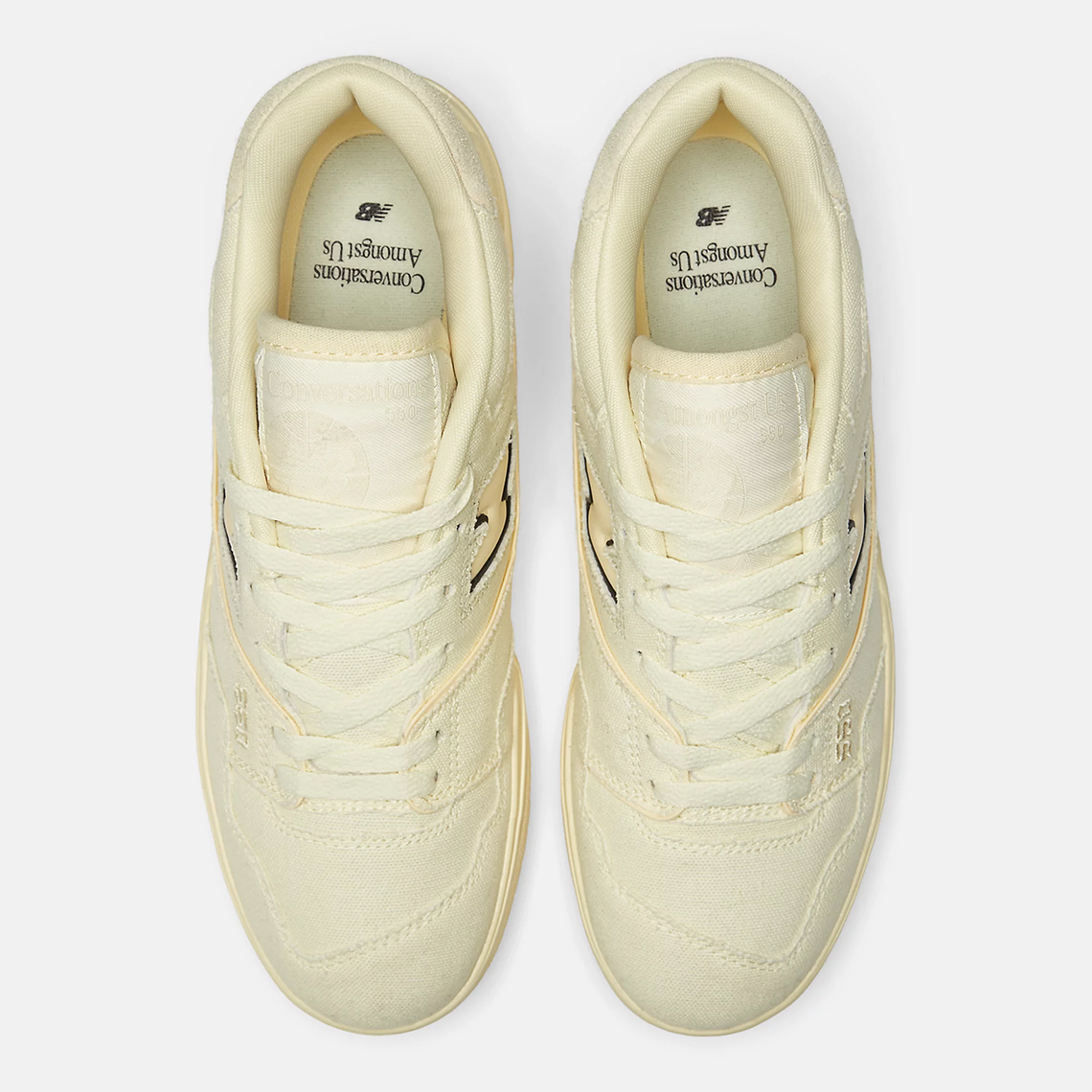 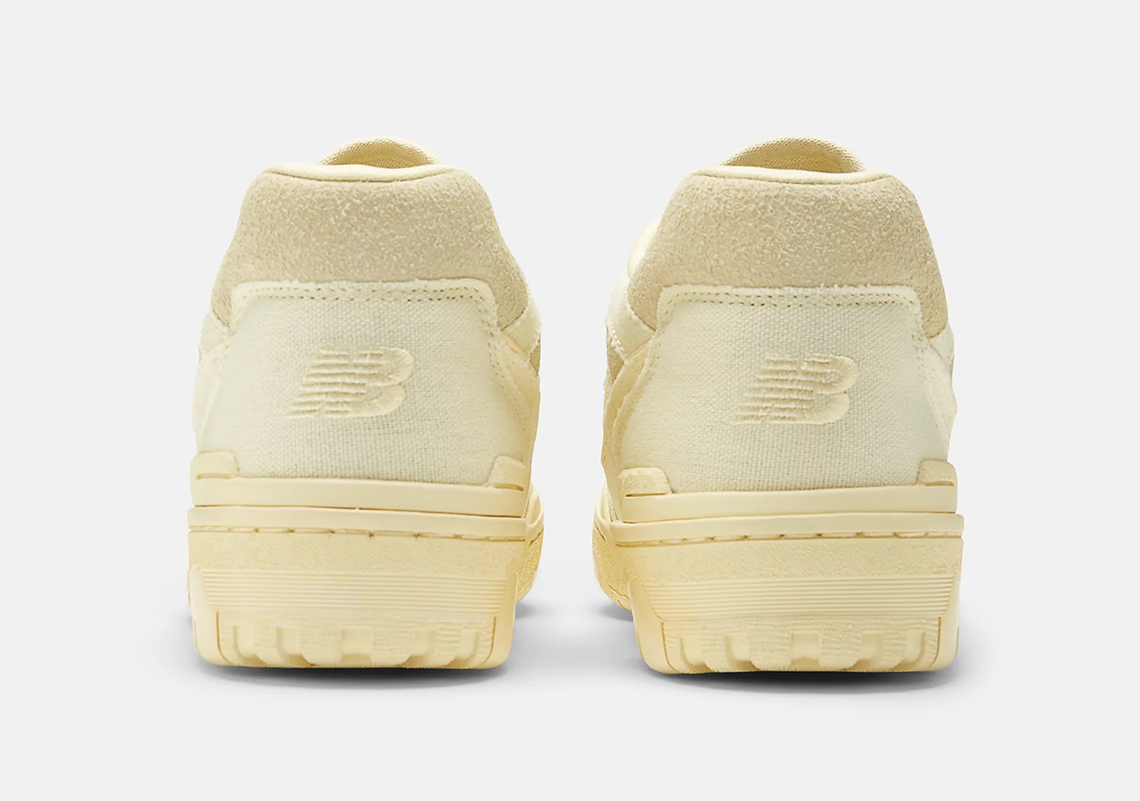 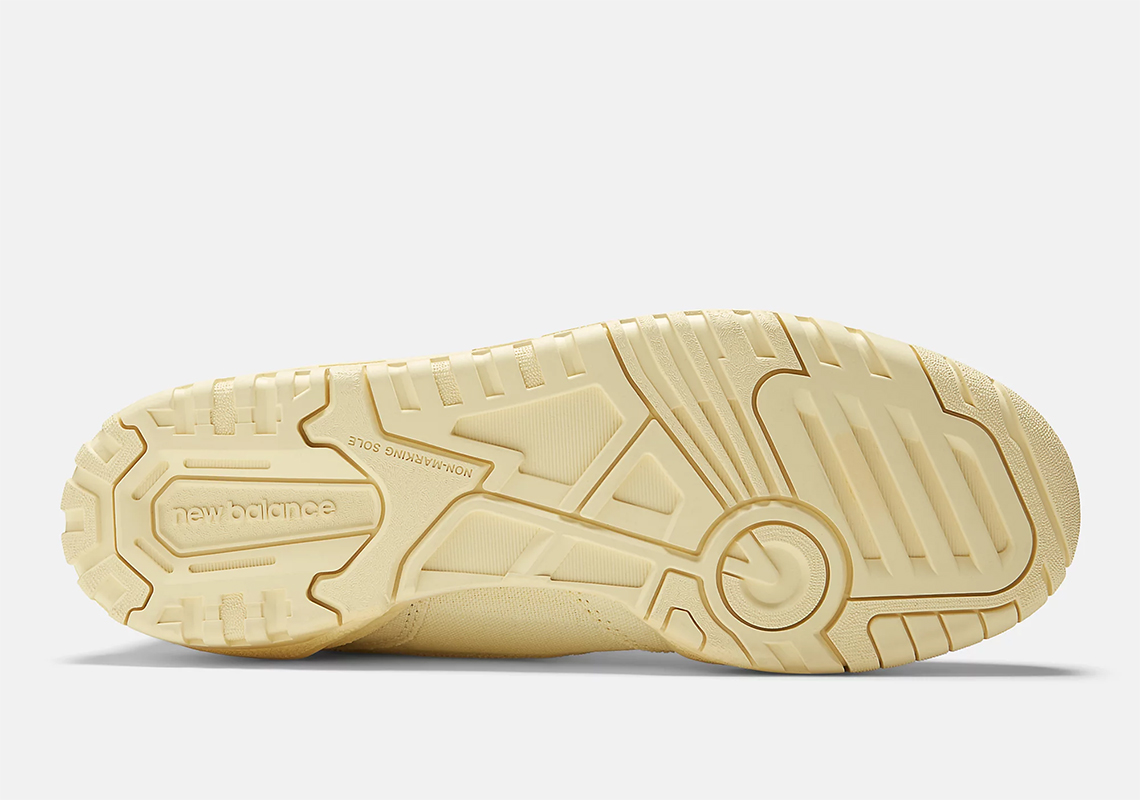