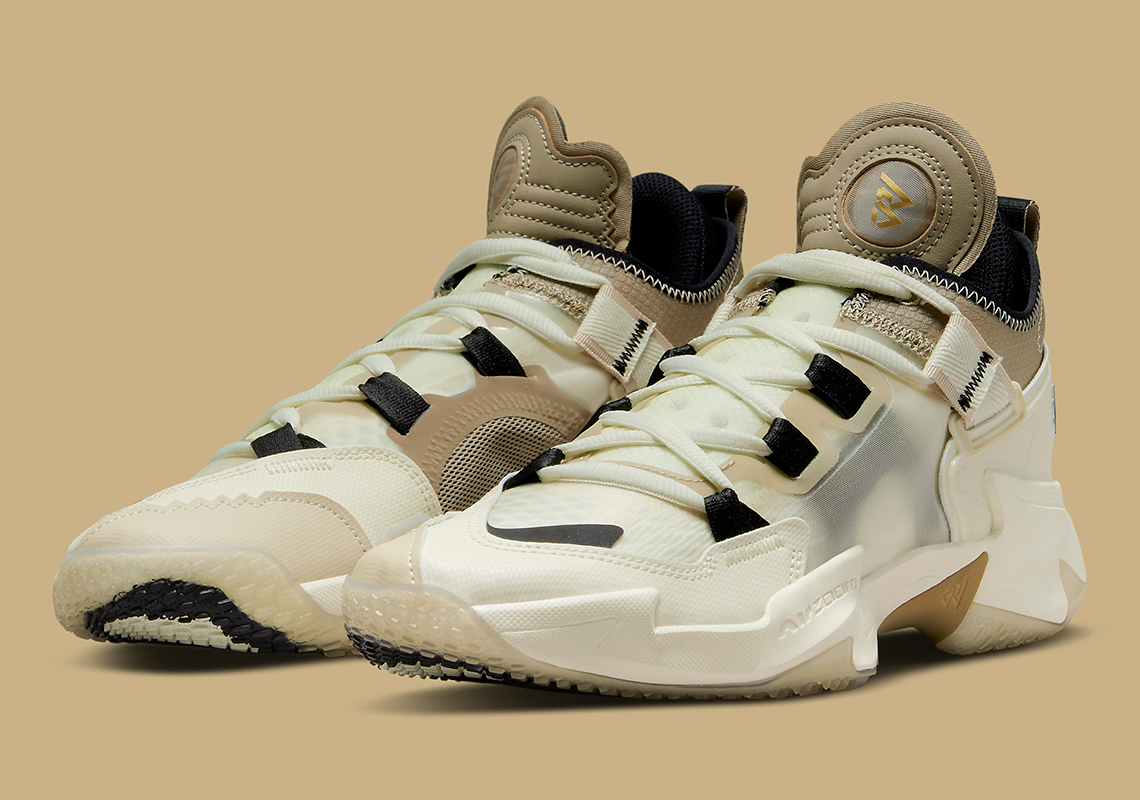 Russell Westbrook’s Jordan Why Not .5 Appears In A Sandy Gold Trim

The 2021-2022 season was one to forget for Russell Westbrook. Despite putting up a decent stat-line on an optics standpoint, the former MVP’s first campaign with his hometown Los Angeles Lakers unfolded in a manner that was the complete opposite of pre-season expectations. The Lakers started off as championship favorites, but ended up missing the postseason and play-in tournament completely, and while there are many fingers to be pointed, a lot of the blame (from media and fans) was directed towards Westbrook.

Given his current contractual obligations, Russell is very likely to play in Los Angeles again in the 2022-2023 season (barring a miracle trade or a buy-out – both of which seem unlikely). However, the Lakers are still good on paper as long as players are healthy and the rest of the roster is filled out with players who can complement the style of play of the core. The subpar season was disappointing considering just how impressive the Why Not .5 signature shoe is (arguably the best since the second model), so Westbrook fans will at least have several more colorways to work with throughout the summer off-season.

This sand/gold colorway is set to release soon in mens and GS sizes; see the official images ahead, and check our Jordan Release Dates pages for the latest. 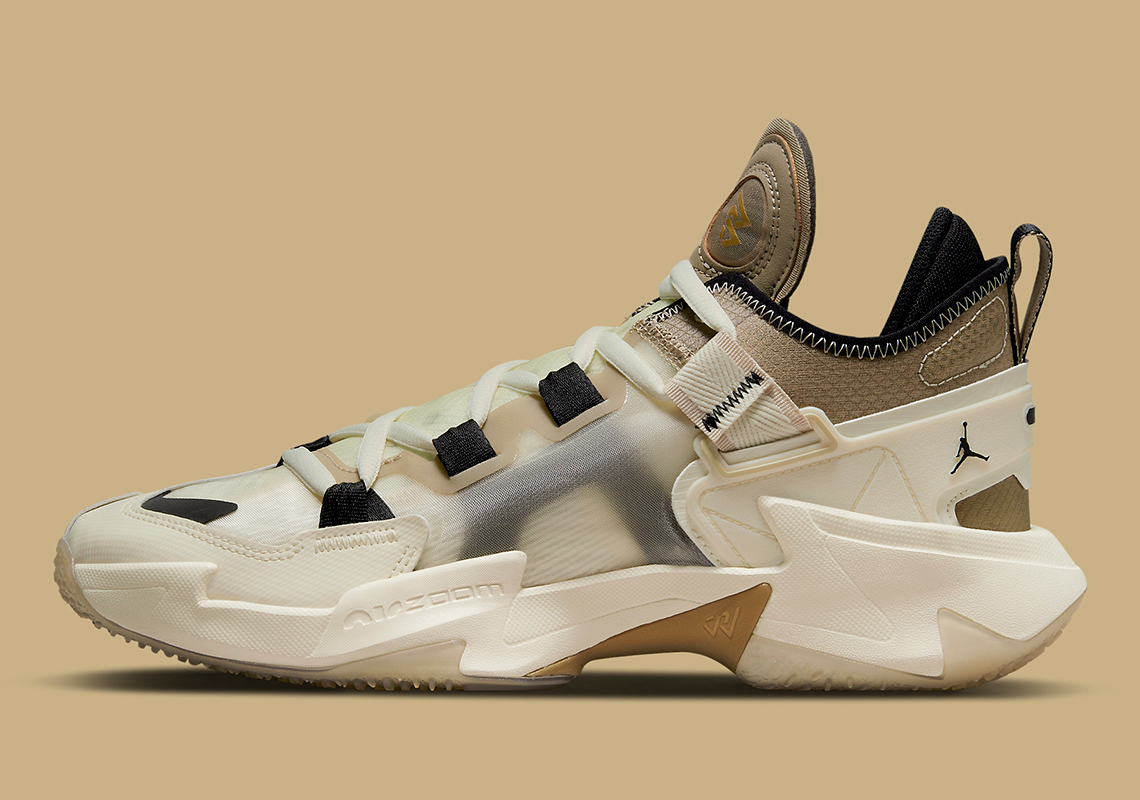 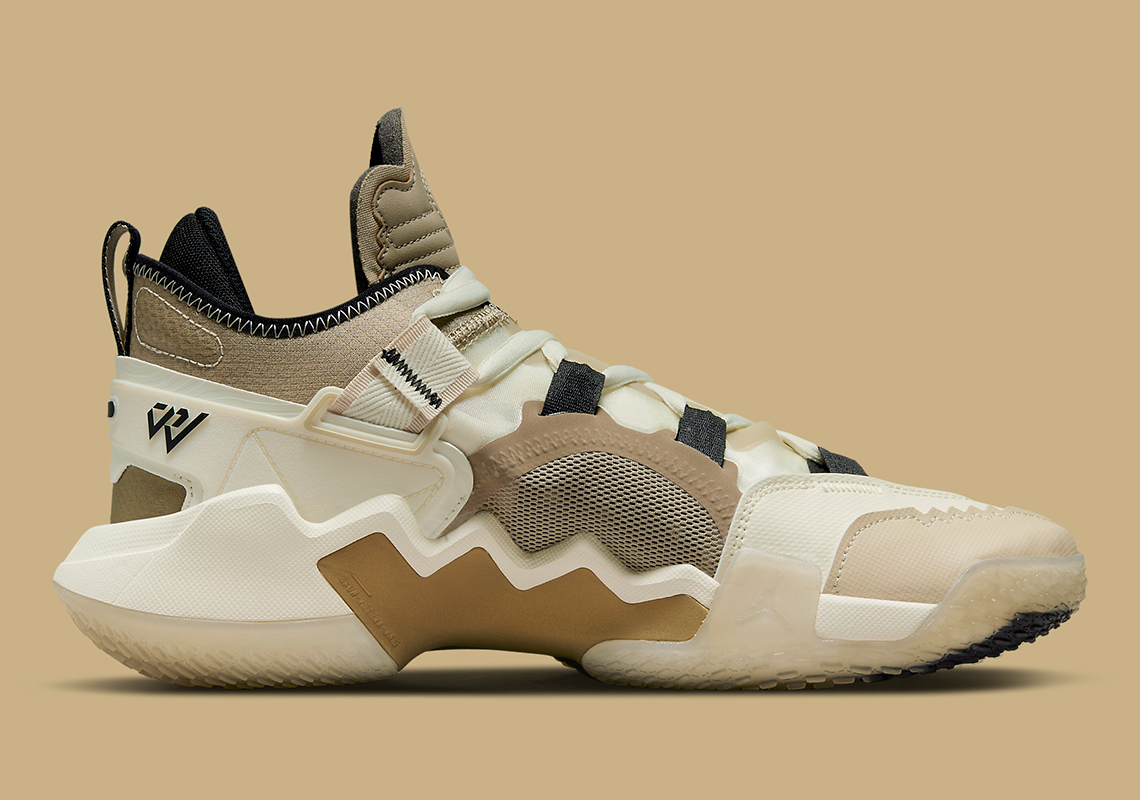 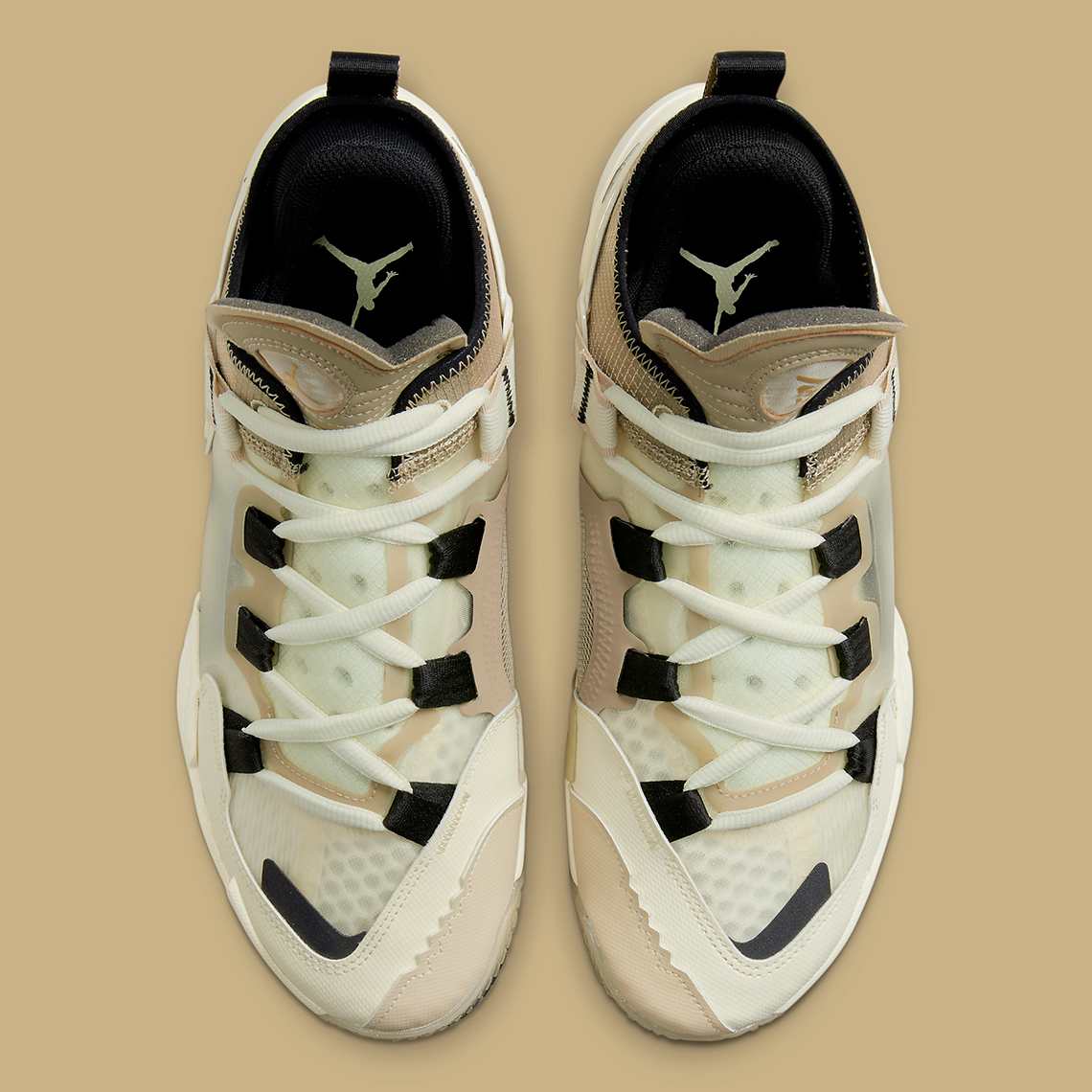 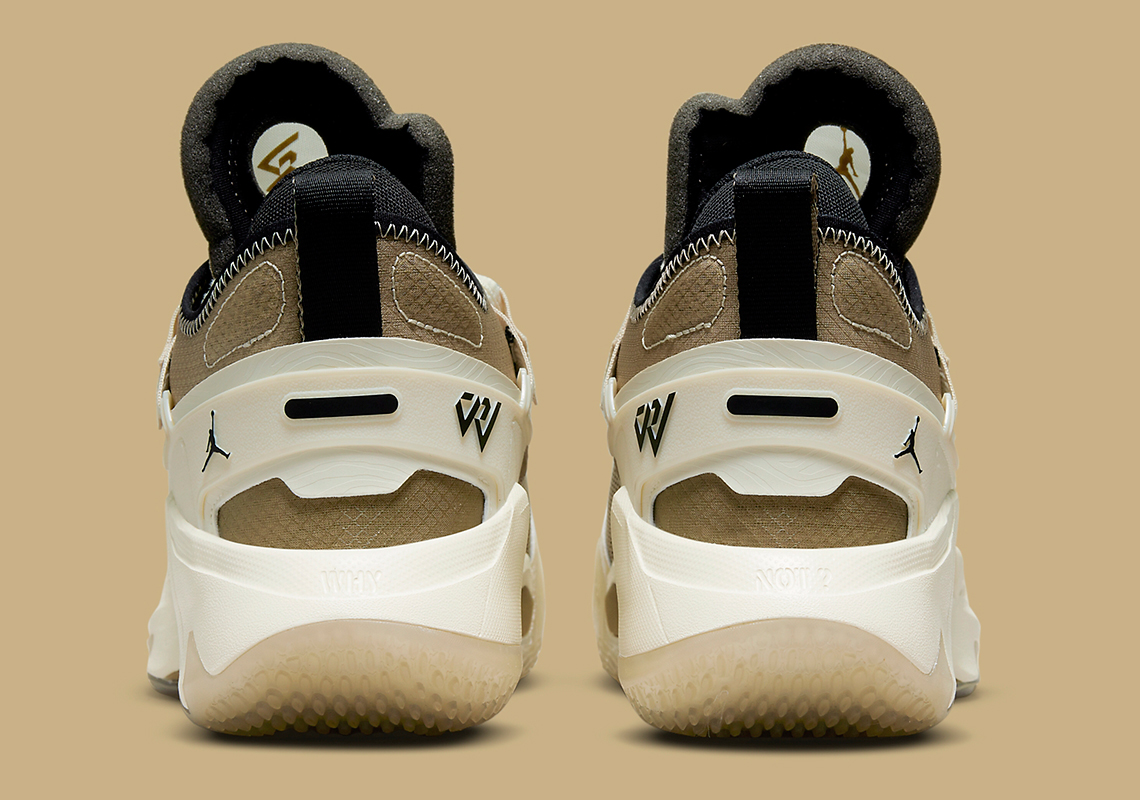 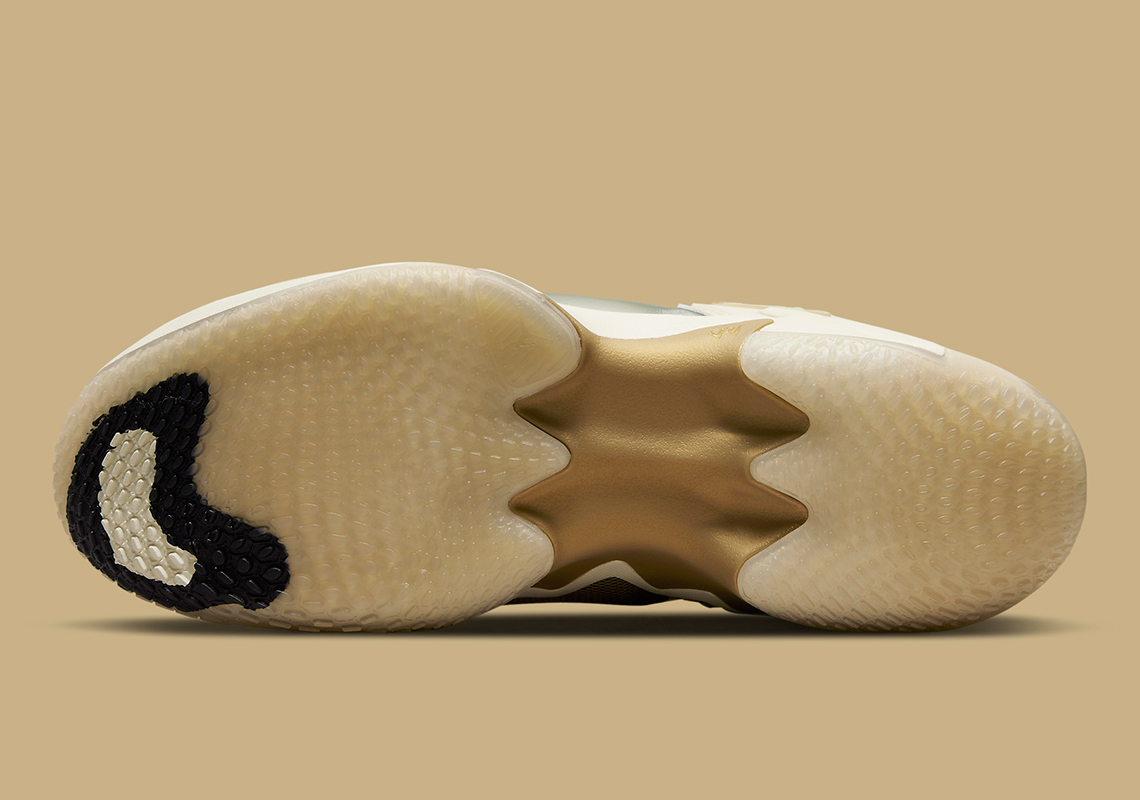 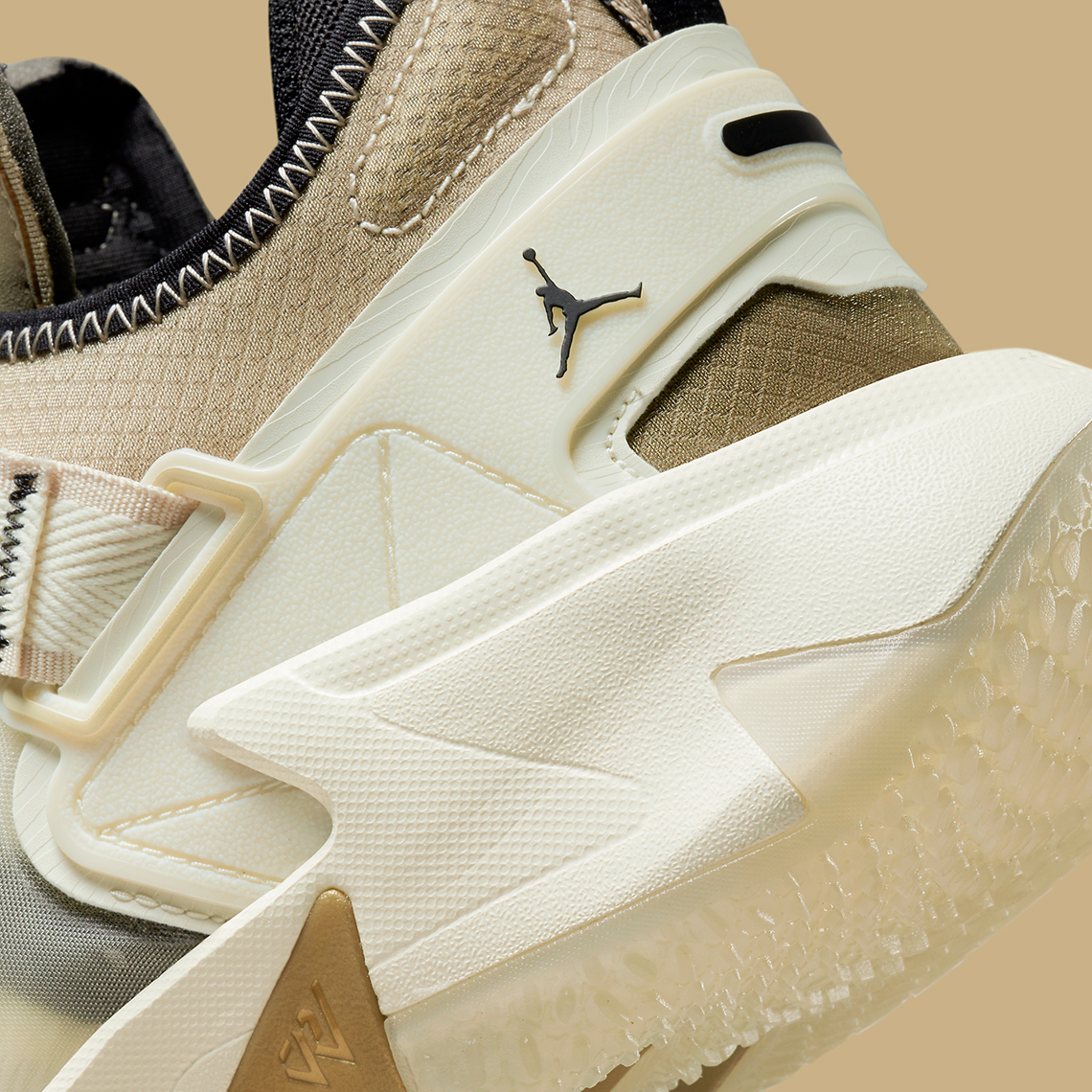 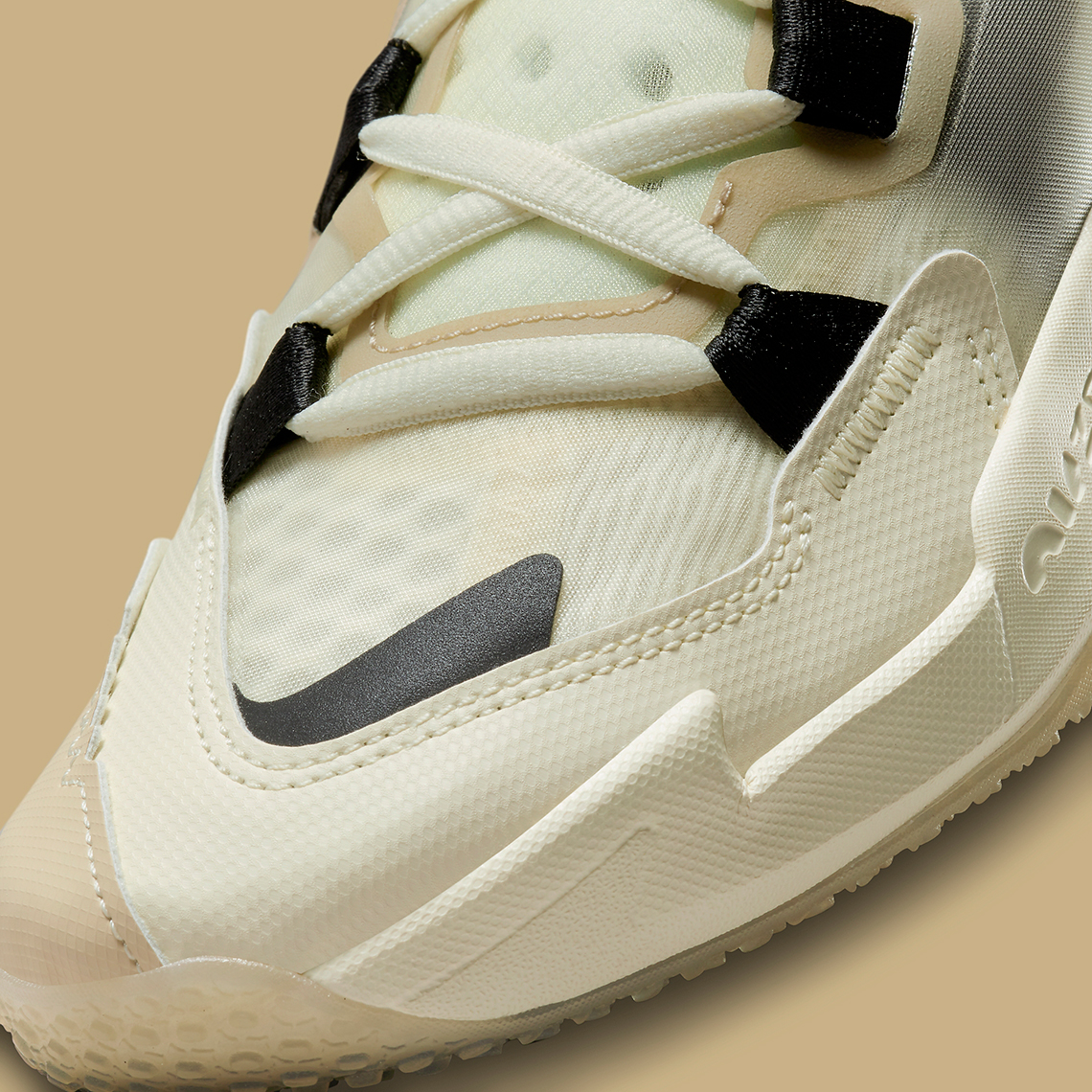