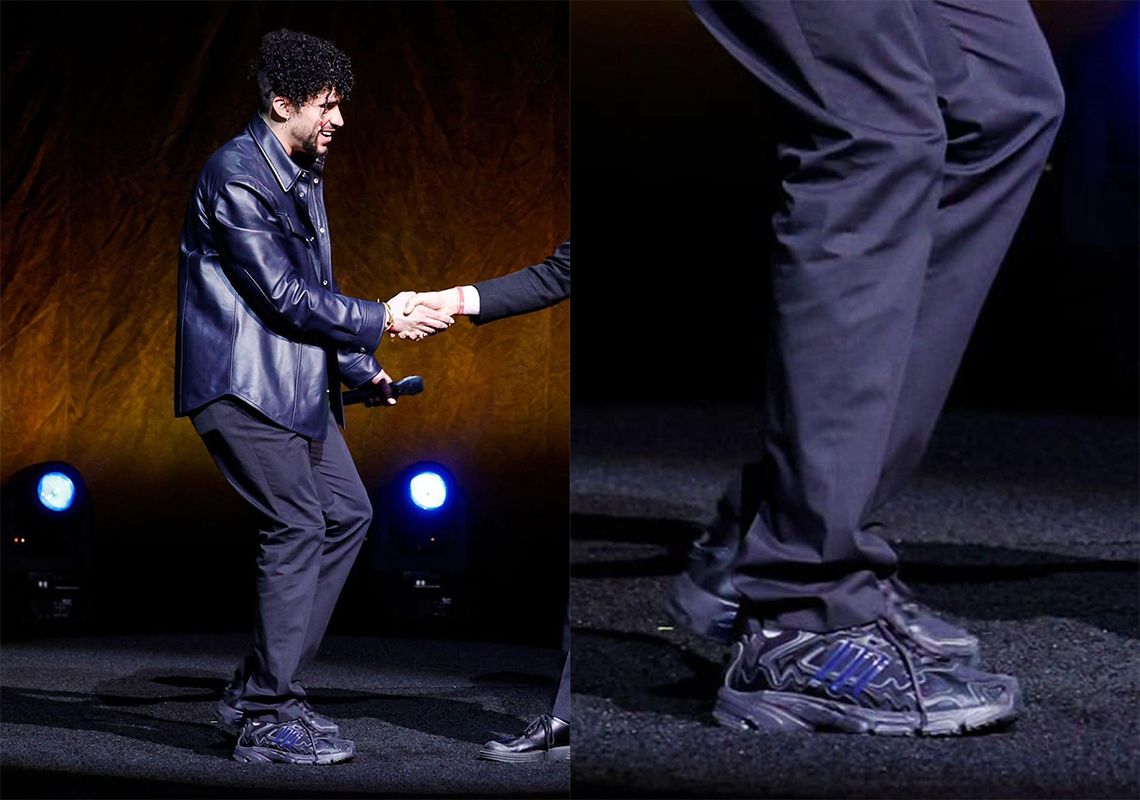 Despite revolving around handfuls of anticipated film projects, CinemaCon 2022 has quickly become about more than movies. Jason Sudeikis is partly to blame, but Bad Bunny has also distracted audiences by wearing a never-before-seen pair of his adidas Response CL collaboration to the event.

His third take on the archival running shoe from the German sportswear company, the newly-surfaced pair indulges in a rather tonal take akin to its predecessors. An early look at the sneakers don’t confirm whether or not the black Response CL follows the same construction as Bad Bunny’s first two makeovers of the adidas Originals silhouette, but the Puerto Rican superstar’s time-inspired design cues reappear on the upcoming collaboration. Profile 3-Stripes (and the presumably present “El Ojo” emoji at the spine) interrupt the uniform black look with their navy flair, further speaking to Benito Antonio Martínez Ocasio’s affinity for going against the norm. The “El Muerto” frontman hasn’t spoken on the shoes he wore to CinemaCon just yet, but it’s possible the next Bad Bunny Response CL harkens back to school uniform-appropriate footwear as did one of his earliest adidas Forum makeovers.

Enjoy a first-look at the pair ahead, and anticipate an adidas CONFIRMED app launch as autumn inches closer.

In related Three Stripes sneaker news, the Yeezy empire continues to reinvent some of its most popular designs. 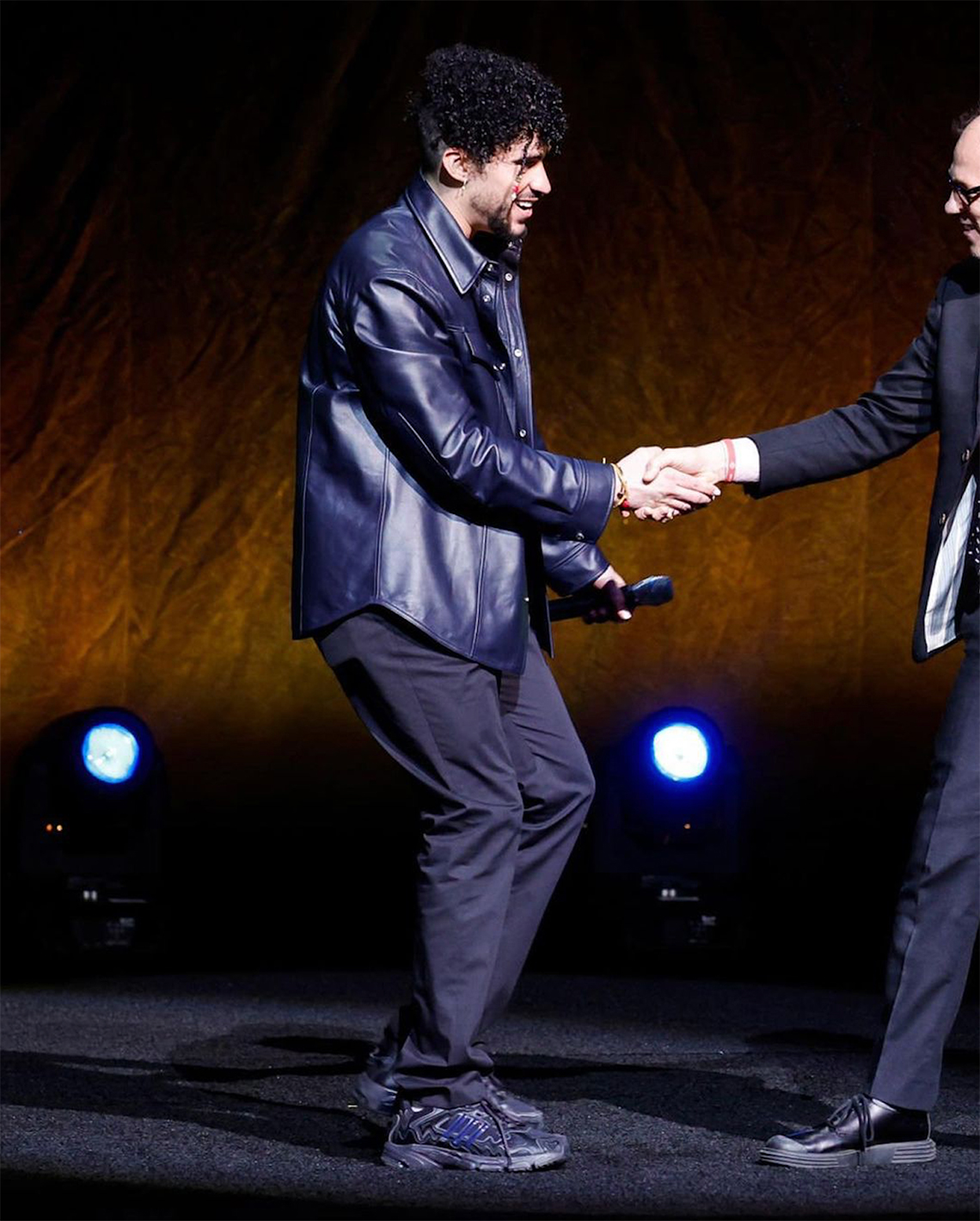 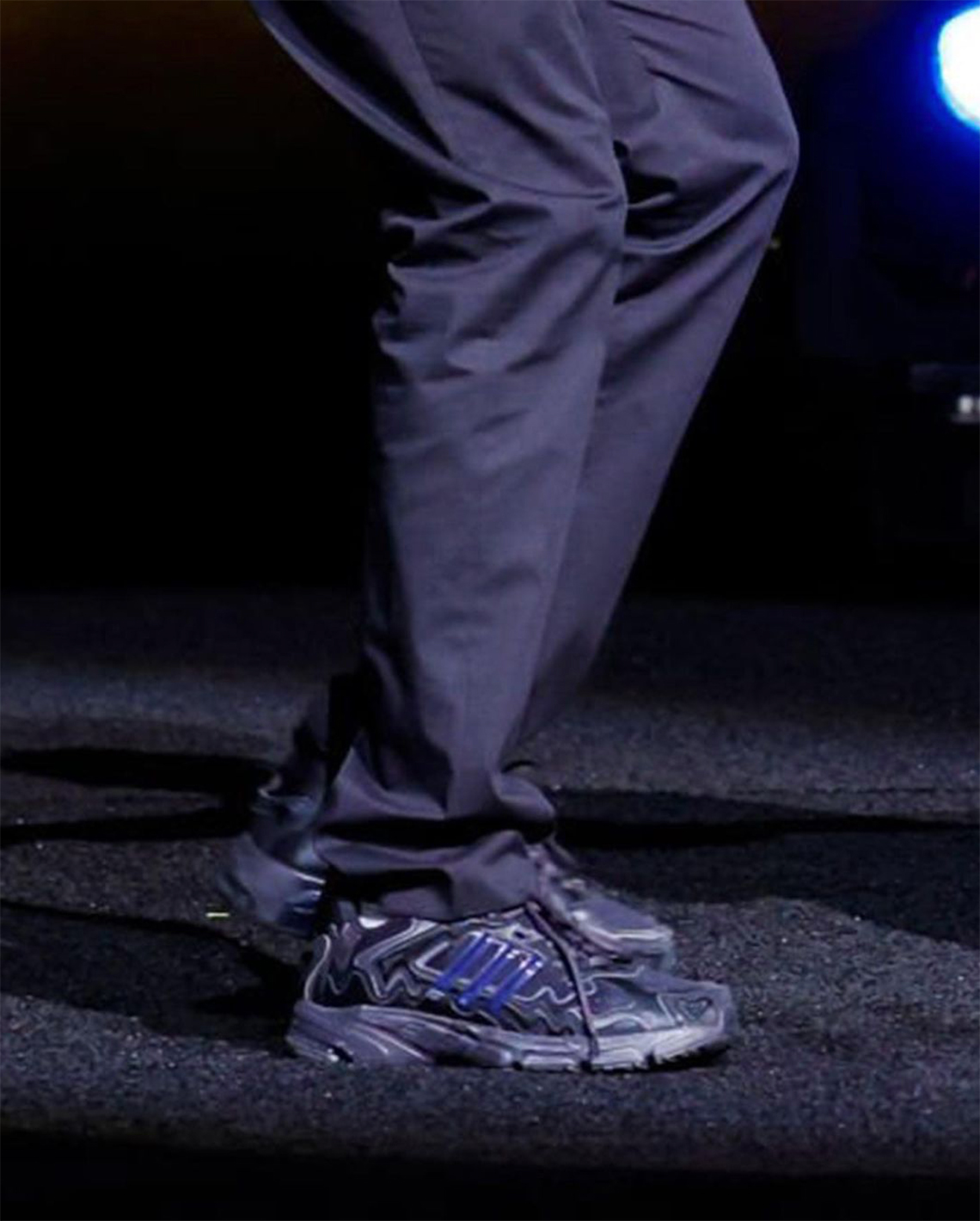 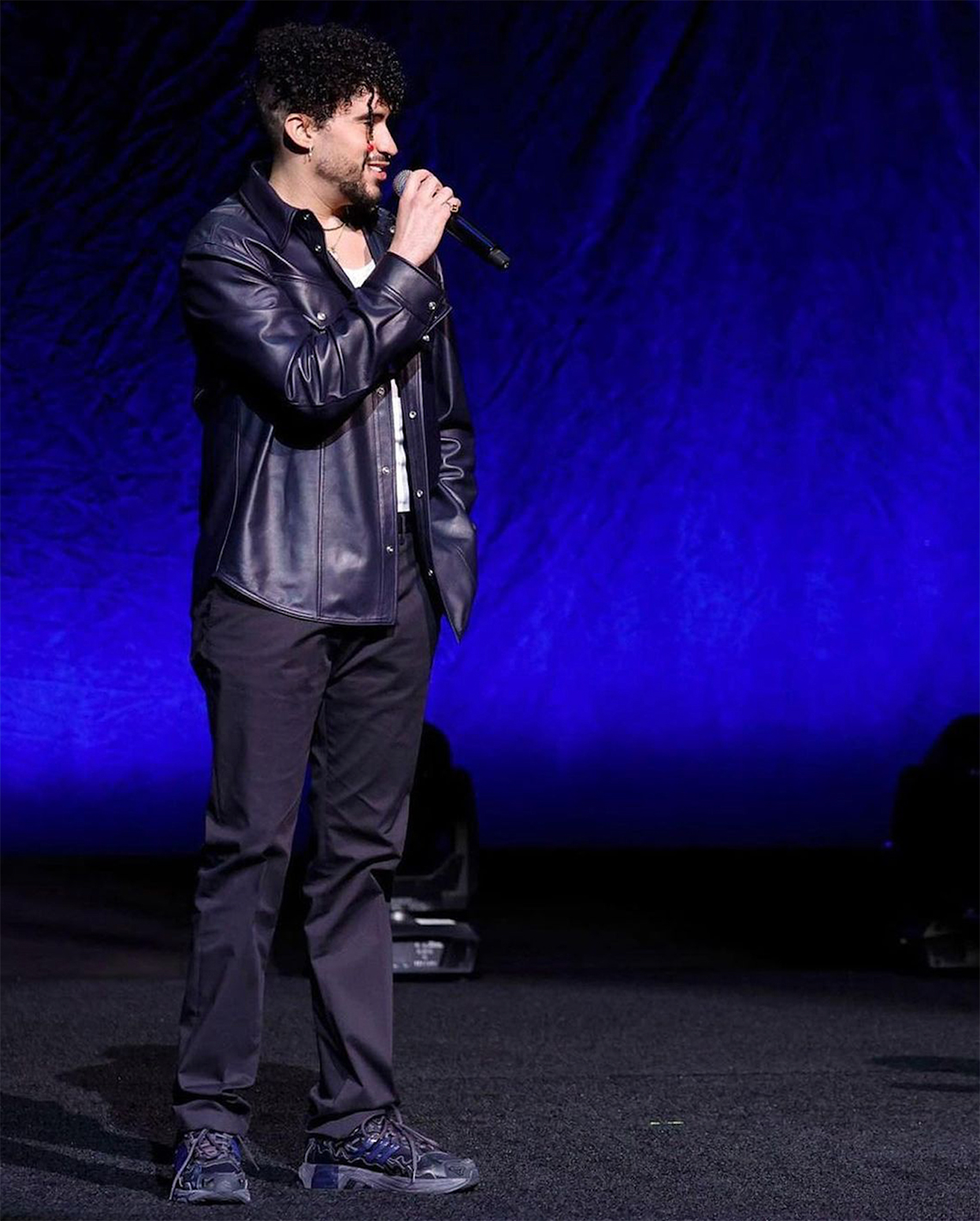 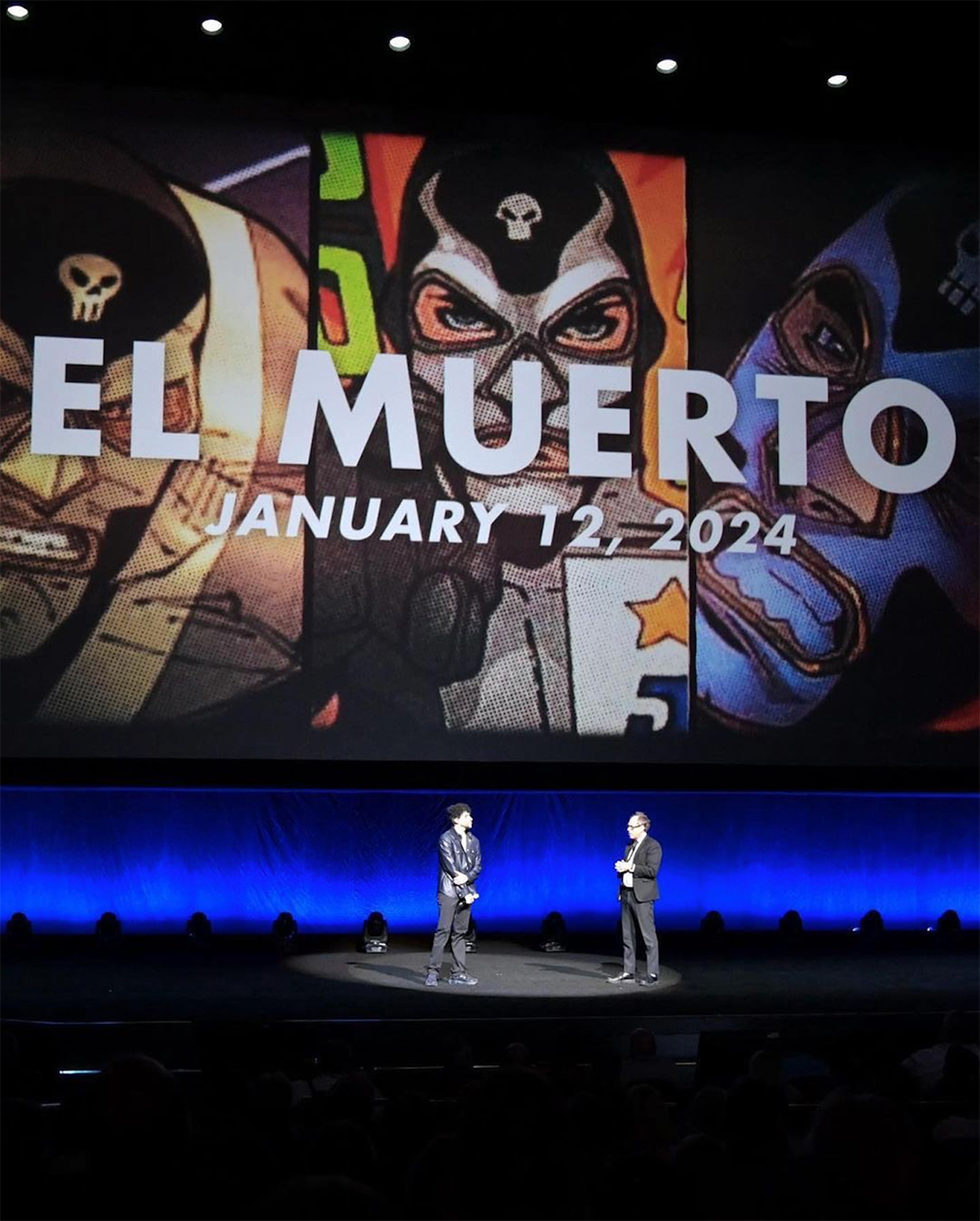