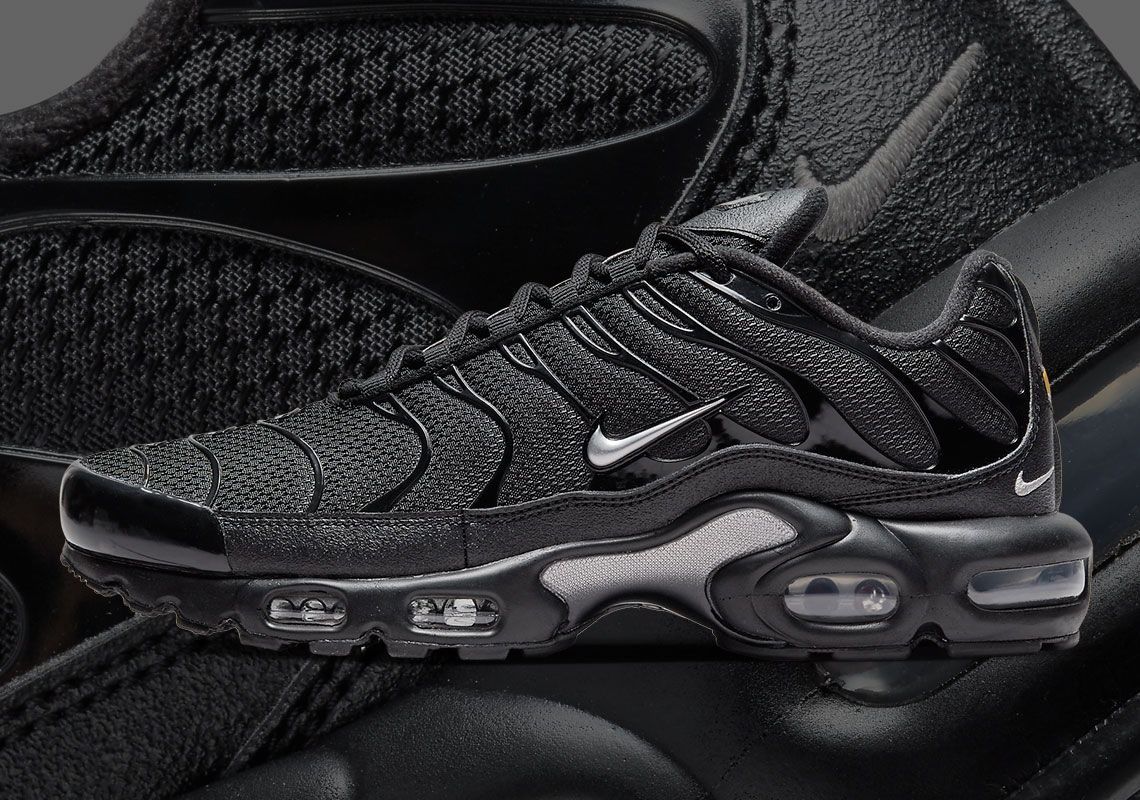 Nike Adds Mini Swooshes To The Air Max Plus

The Nike Air Max Plus may not boast the global appeal of other visible Air-cushioned silhouettes before it, but it continues being a go-to option among street style enthusiasts.

For its latest ensemble, the Sean McDowell-designed sneaker has appeared in a predominantly black ensemble coupled with non-standard miniature swoosh logos. Reminiscent of pairs Drake has worn on tour and featured in NOCTA campaign imagery, the pair’s technical look is accompanied by a stealthy mix of pitch-dark and glossy finishes. Metallic silver accents land throughout the shoe, most notably profile swooshes and whale tail-shaped mid-foot shanks underfoot. Branding on the tongue also deliver night time-friendly contrast to the Air Max proposition, complimenting the already-existing reflective components placed on the forefoot.

Enjoy official images of the pair ahead, and anticipate a quiet Nike.com launch as autumn inches closer. 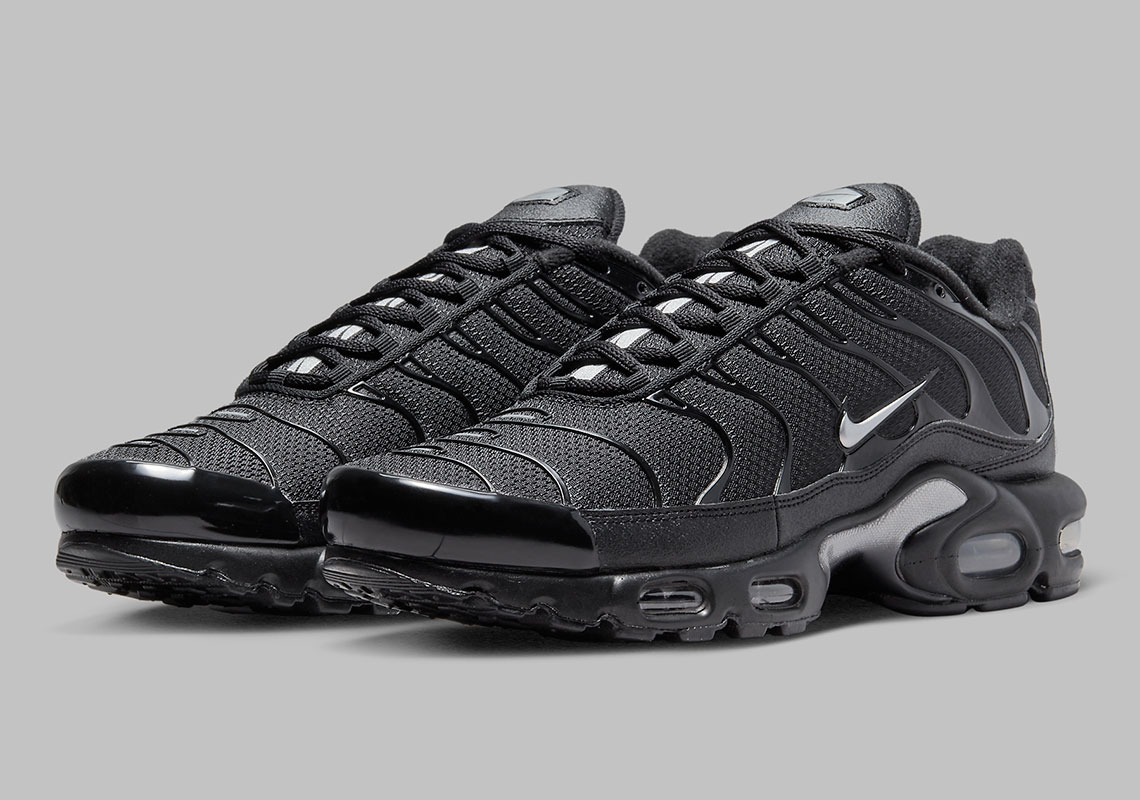 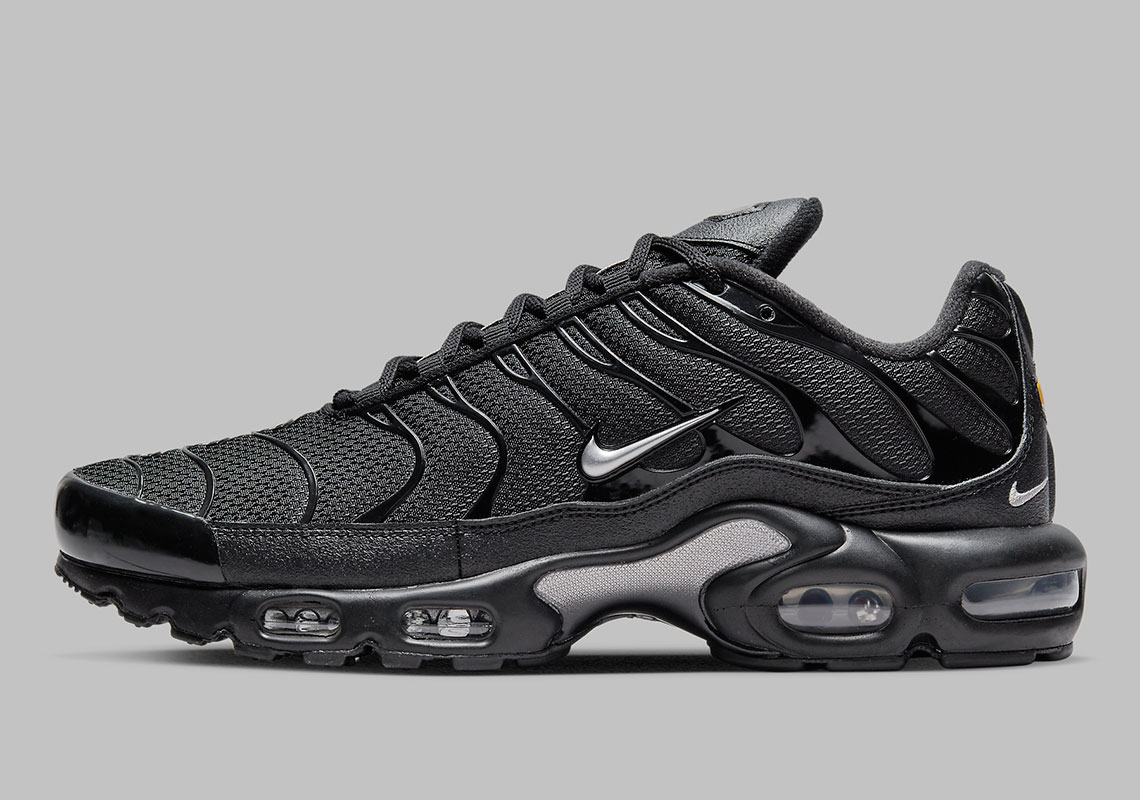 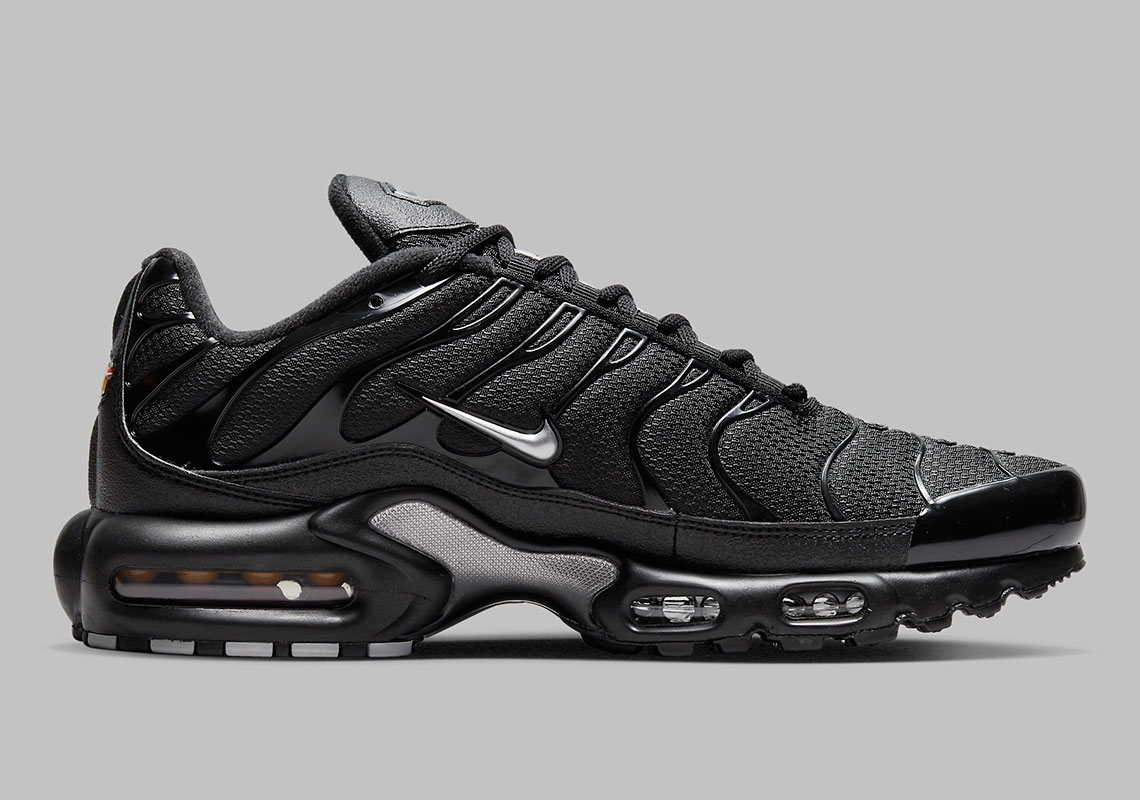 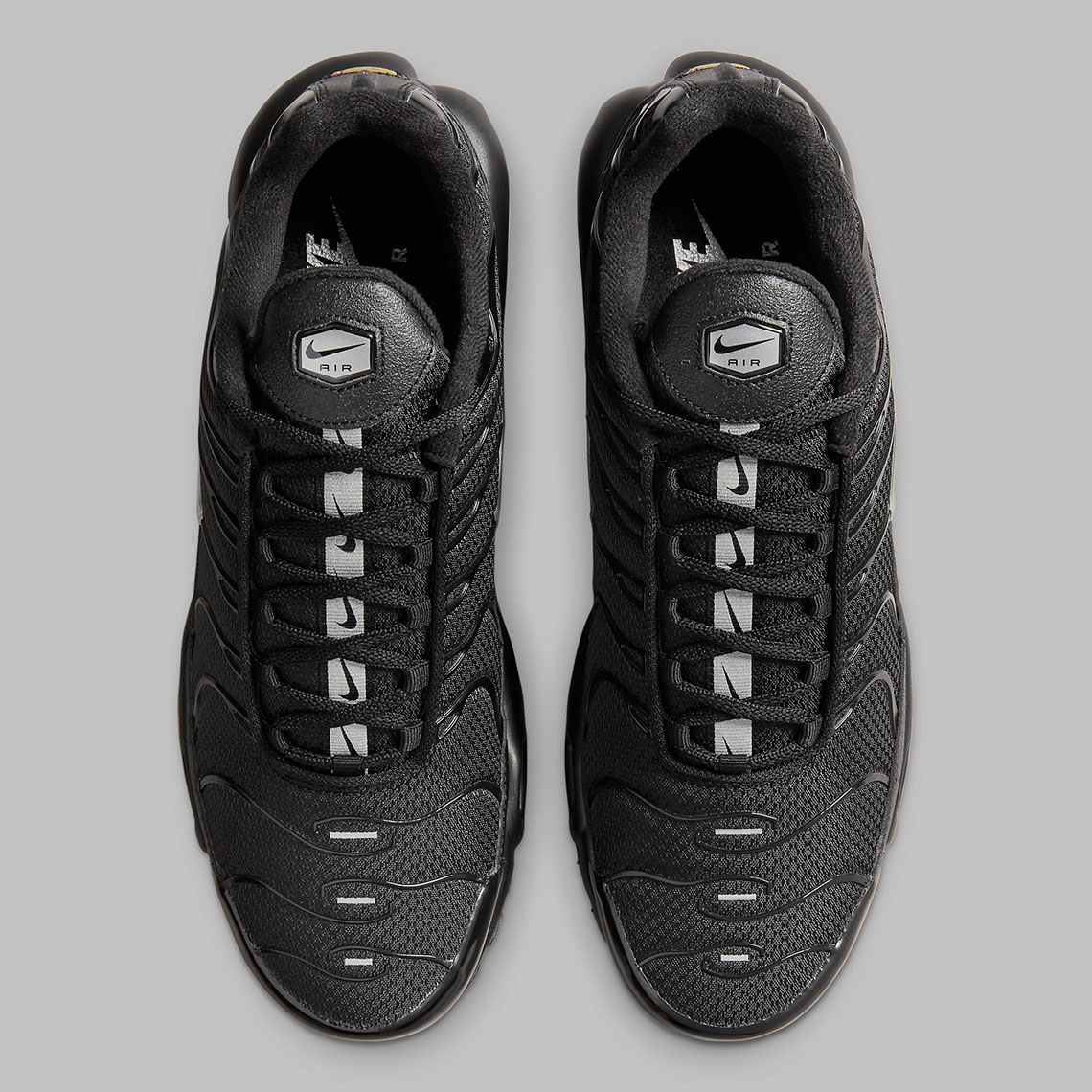 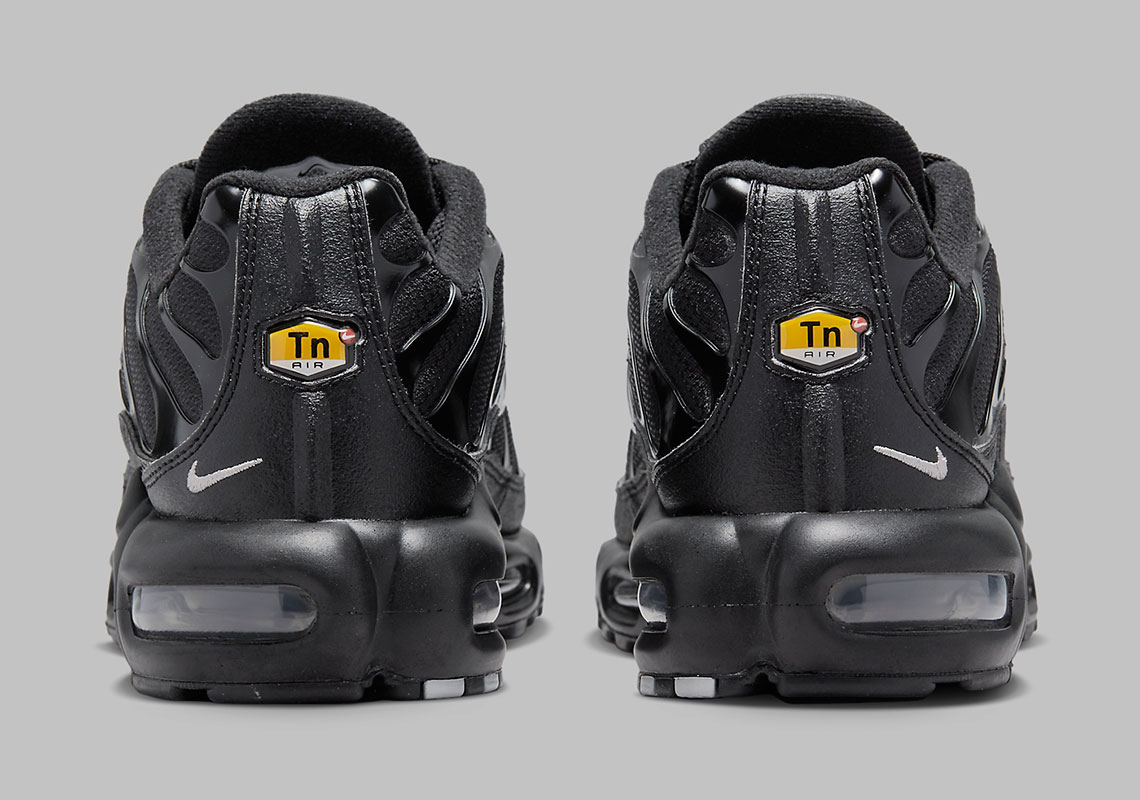 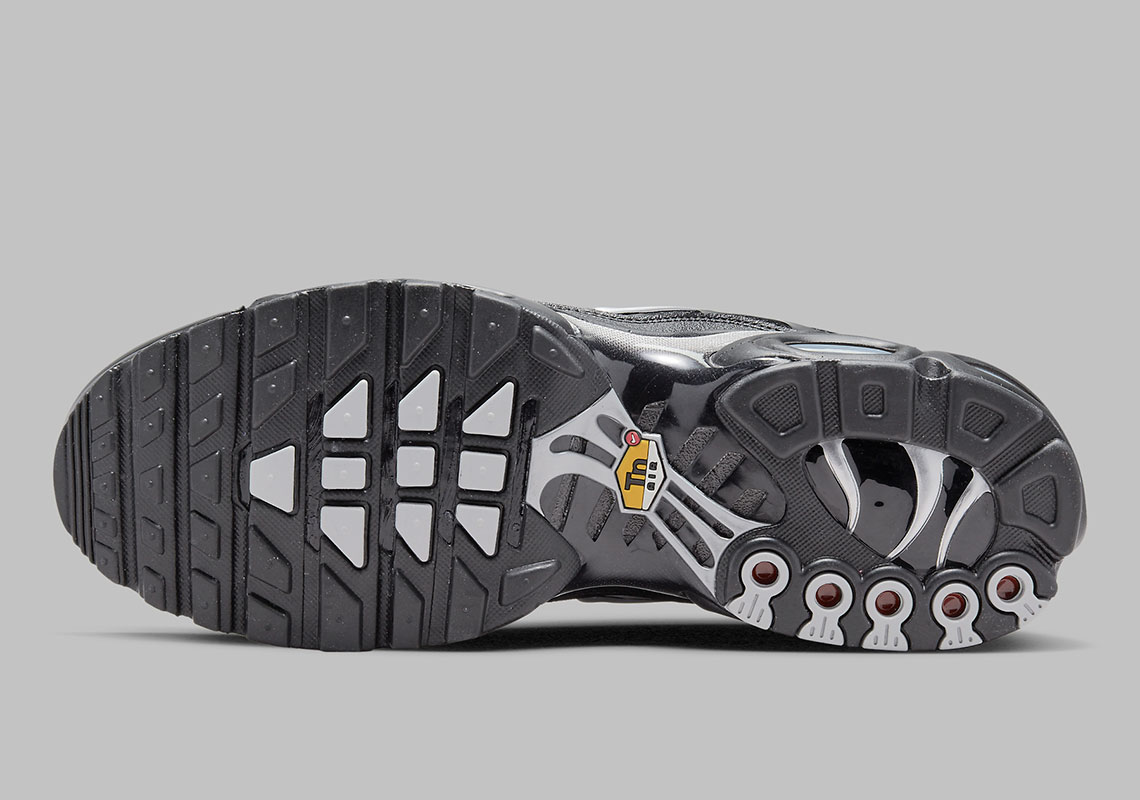 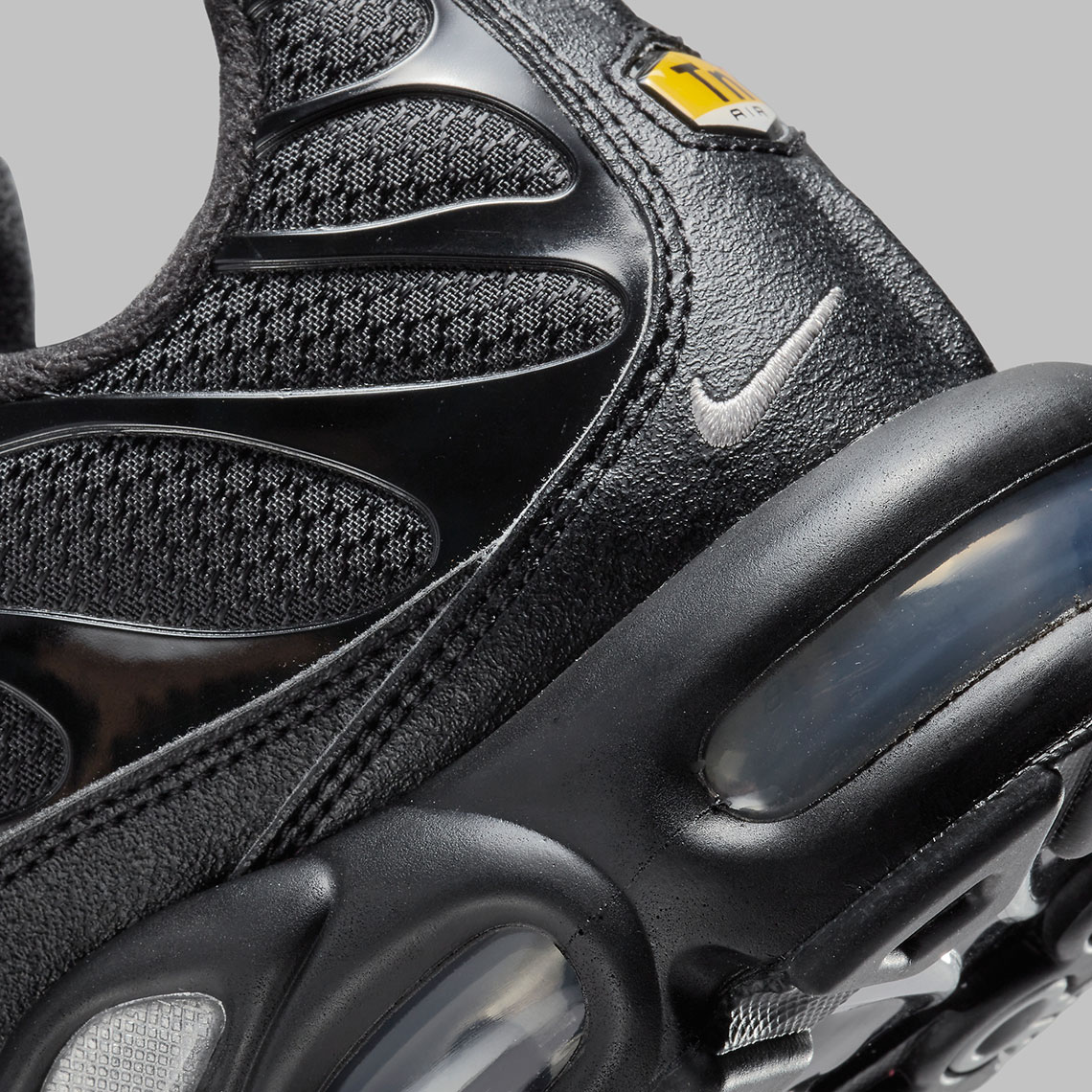 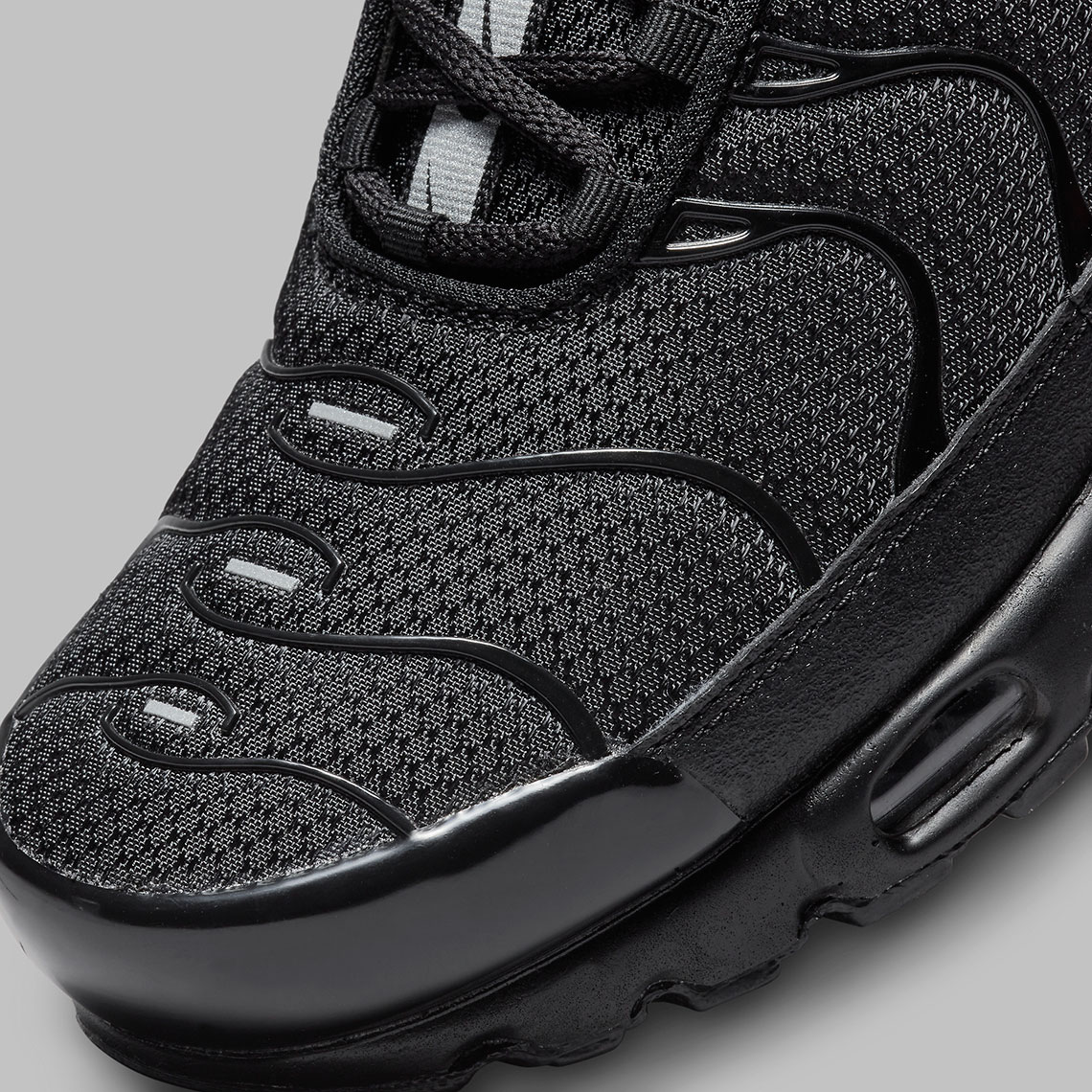