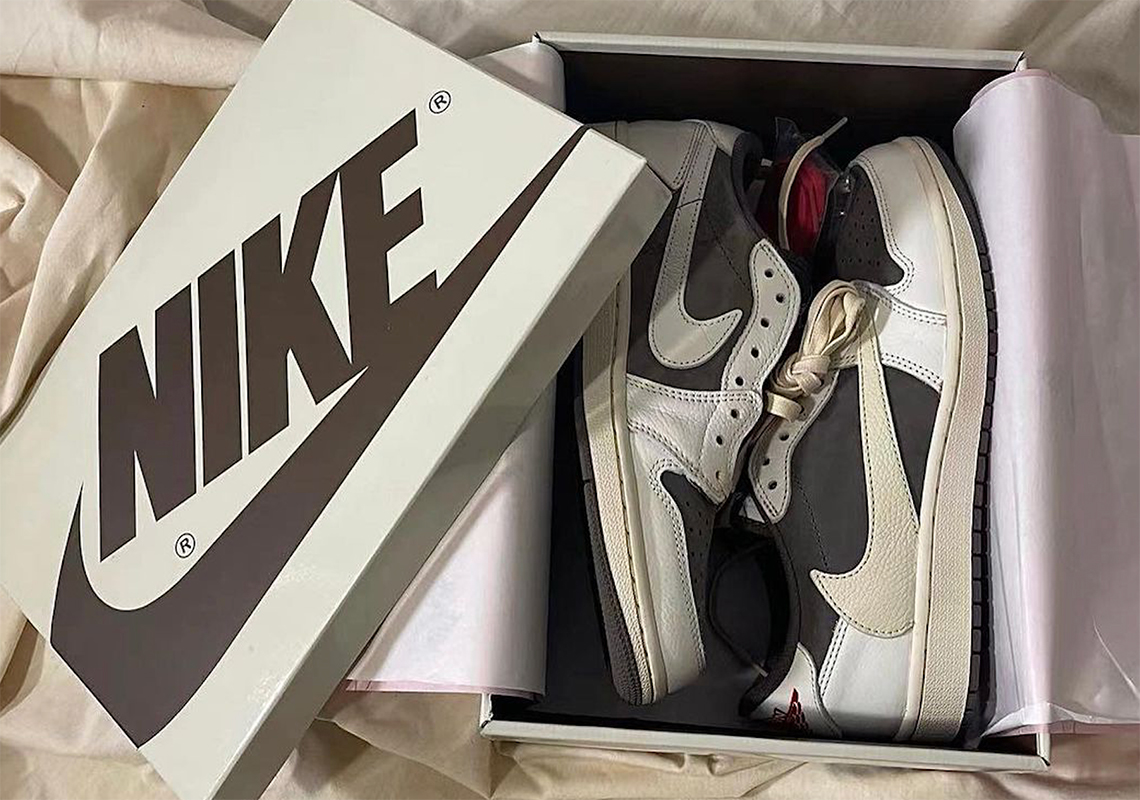 Due to the tragic events at AstroFest back in November 2021, Travis Scott took a long hiatus from the limelight, indefinitely postponing any public appearances, live performances, and product launches. However, enough time has passed, and now La Flame and Nike are set to resume their planned sneaker releases, including the Air Max 1, Air Trainer 1, and Air Jordan 1 Low OG.

While the former two are set to drop in May, the Air Jordan 1 Low OG “Reverse Mocha” is now expected to launch in full family sizes on July 21st. Featuring the same design as his previous “Mocha” and joint project with Hiroshi Fujiwara’s Fragment Design, the “Reverse Mocha” inverts the sail and brown for a summer-ready take on the remixed Air Jordan 1 Low OG. The large reverse Swoosh and ample Cactus Jack markings persist, with red accents covering the heel and the tongue.

Again, July 21st is now the expected release date for this collaboration; stay tuned for updates as we near that date. 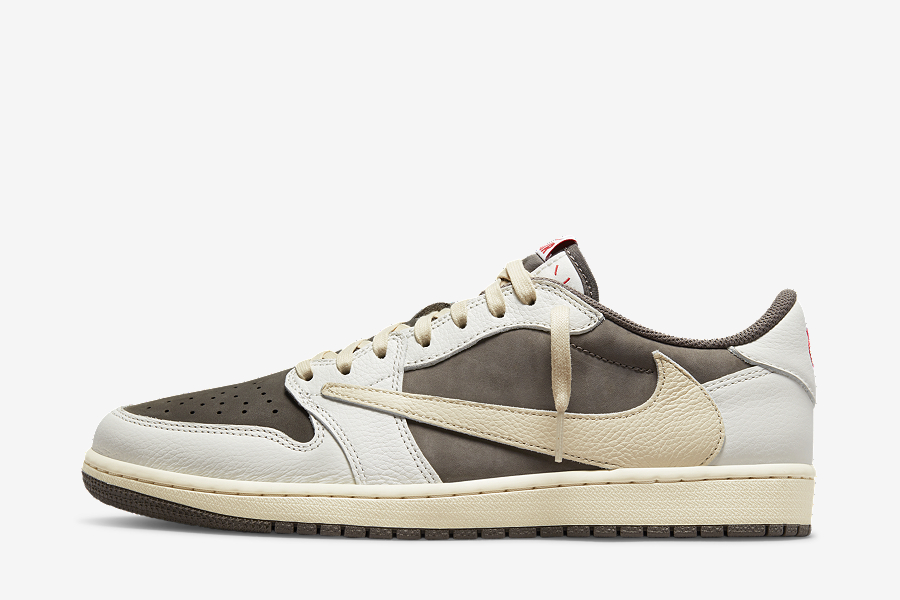 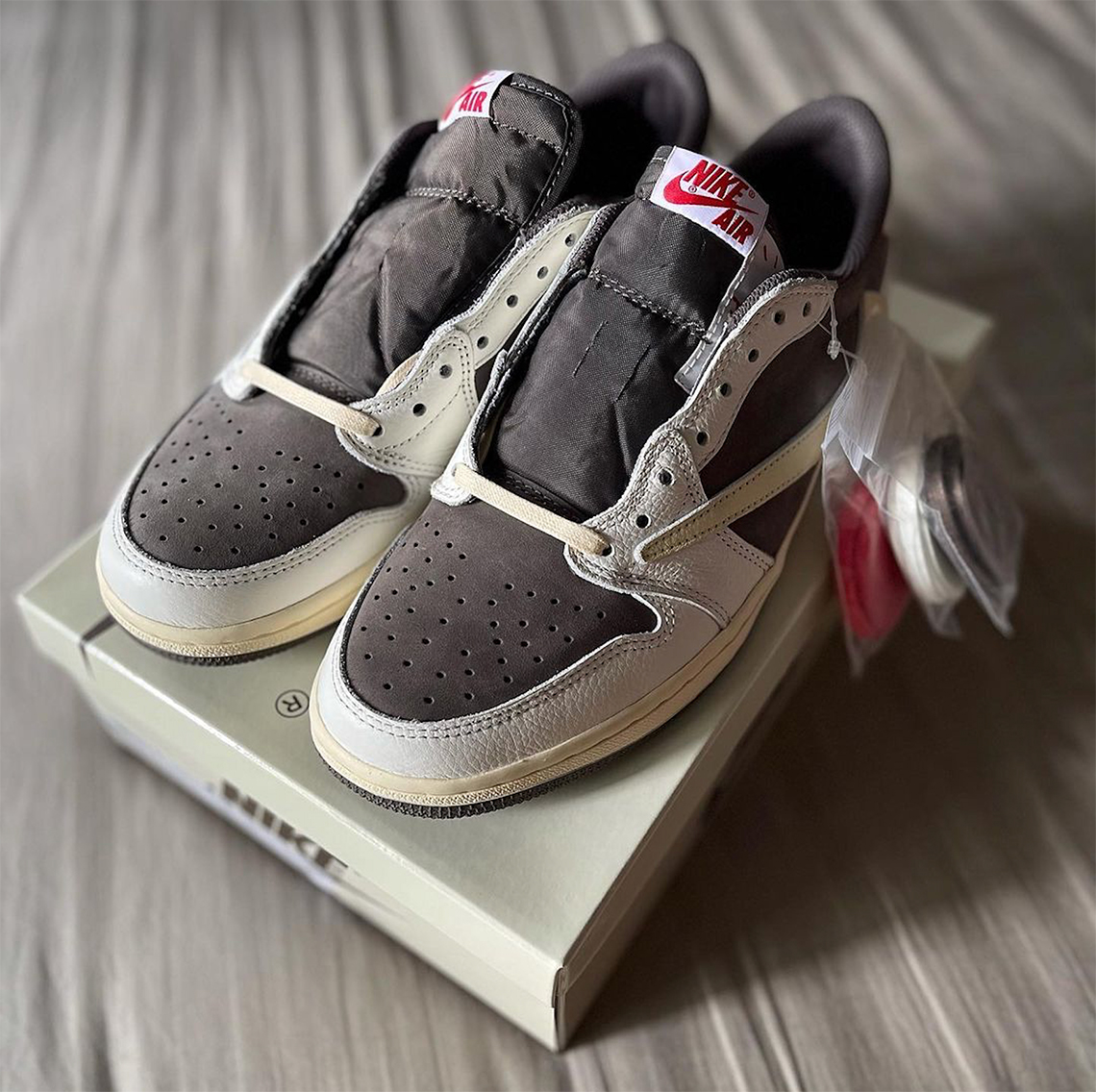 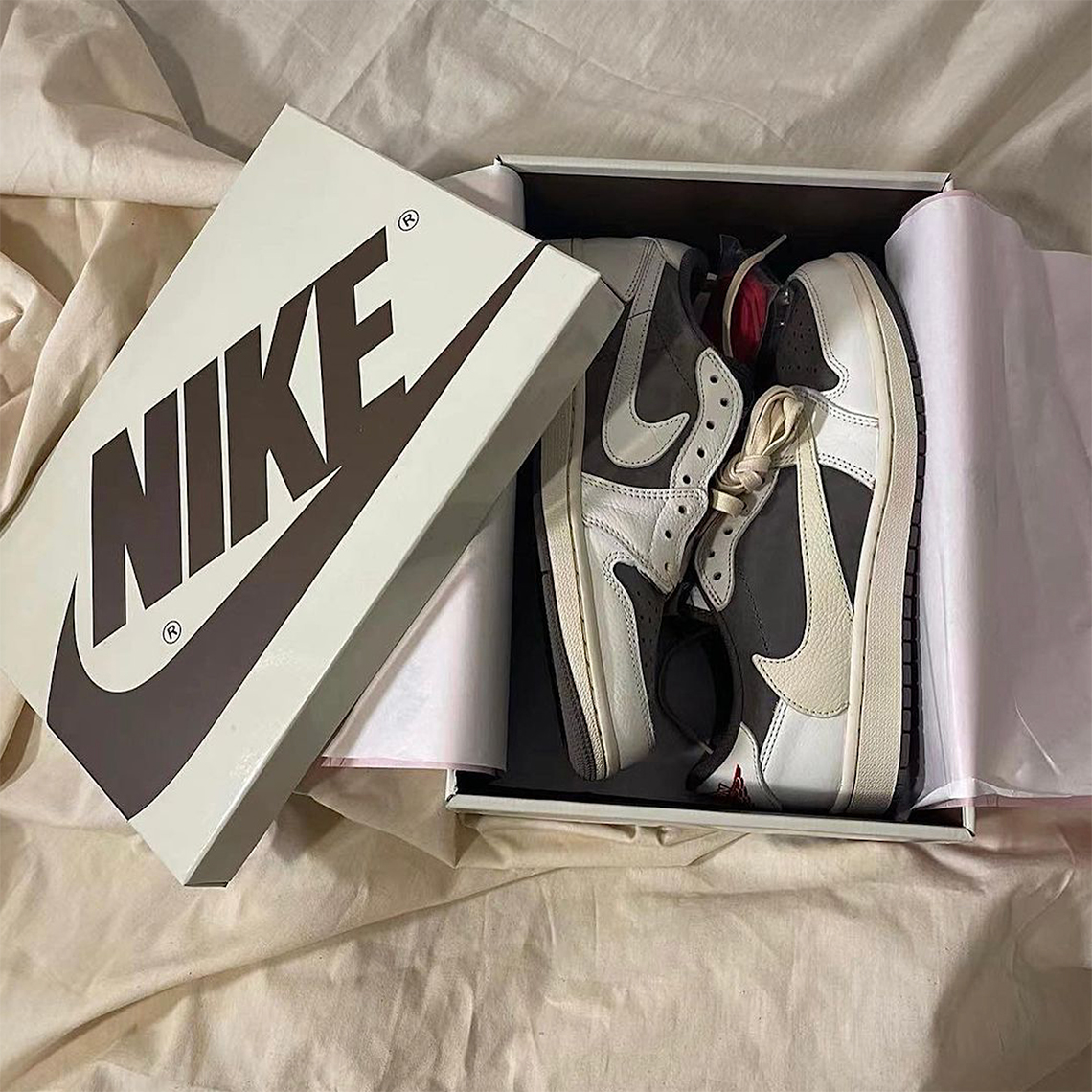