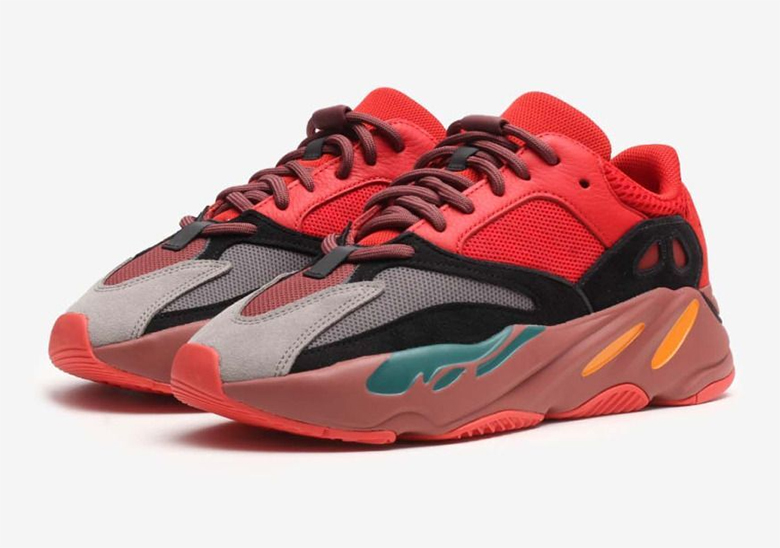 A much bolder take than the debut “Wave Runner,” Ye’s upcoming release is just the second red-colored sneaker the Yeezy frontman has released since 2014’s “Red October” Nikes. Varying shades of ruby flair animate everything from the mesh base layer to the foam midsole, with the latter component also indulging in contrasting orange and green accents nodding to the original Yeezy 700. Forefoot areas keep things relatively muted, delivering a combination of greys that compliment the black suede panels along the profiles well. Underfoot, the Boost-cushioned silhouette also opts for a highly-visible shade of red for its herringbone traction, further refreshing the oftentimes drab offerings from the being formerly known as “Kanye West.”

Enjoy another set of product shots of the pair ahead, as you wait to secure your pair tomorrow, June 17th, for $260 USD.

For more from under the Three Stripes umbrella, check out the adidas Forum‘s upcoming releases. 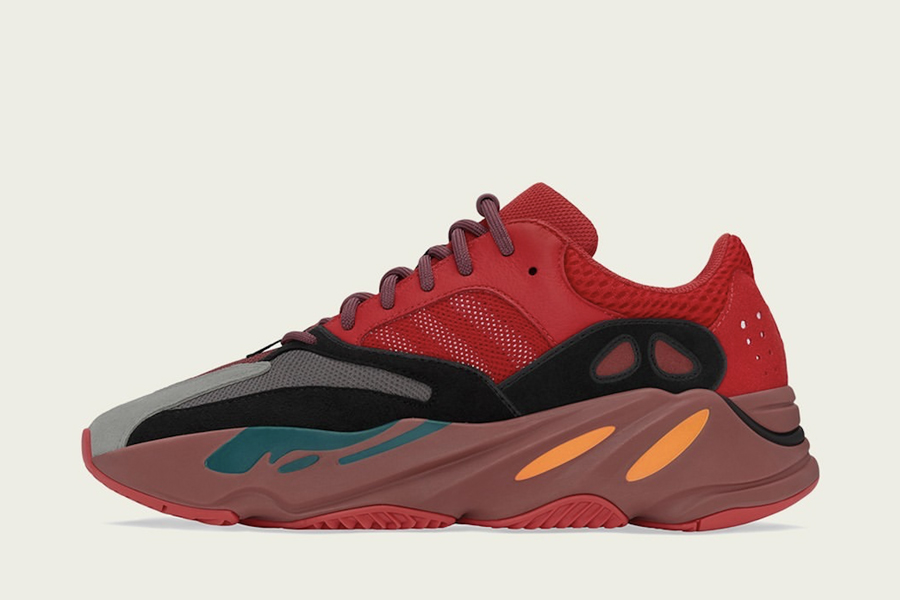 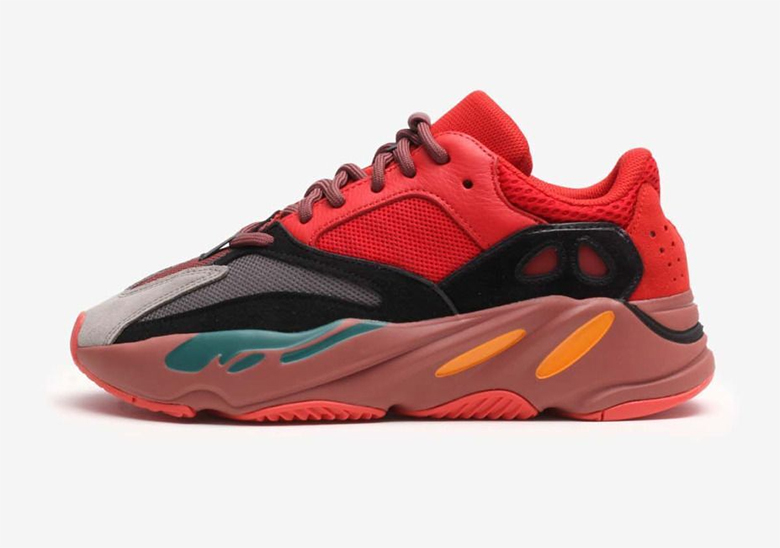 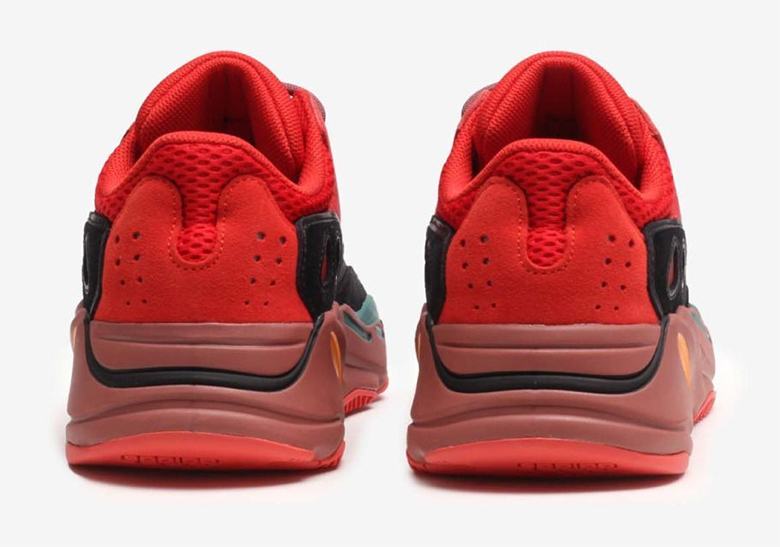 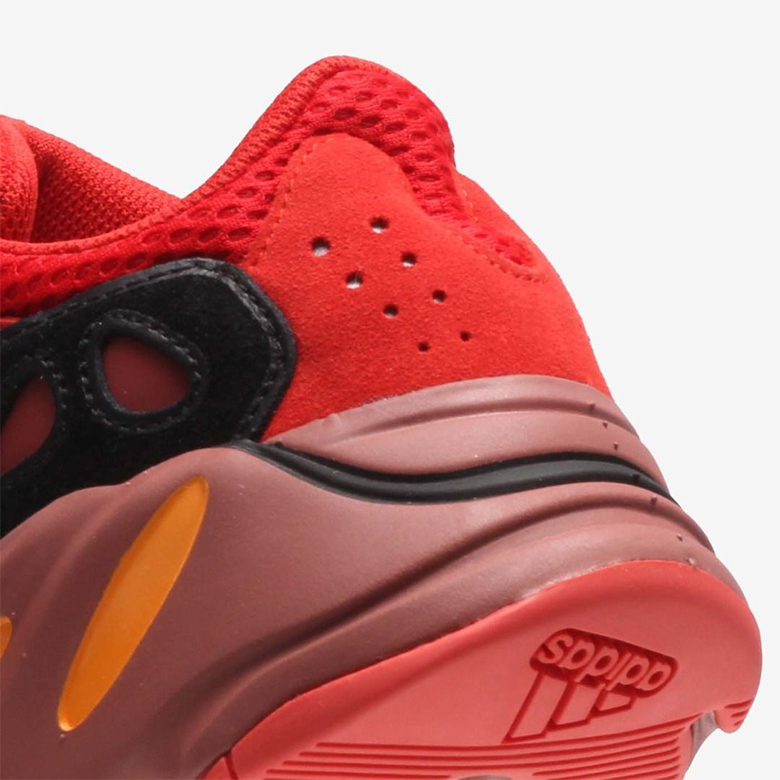 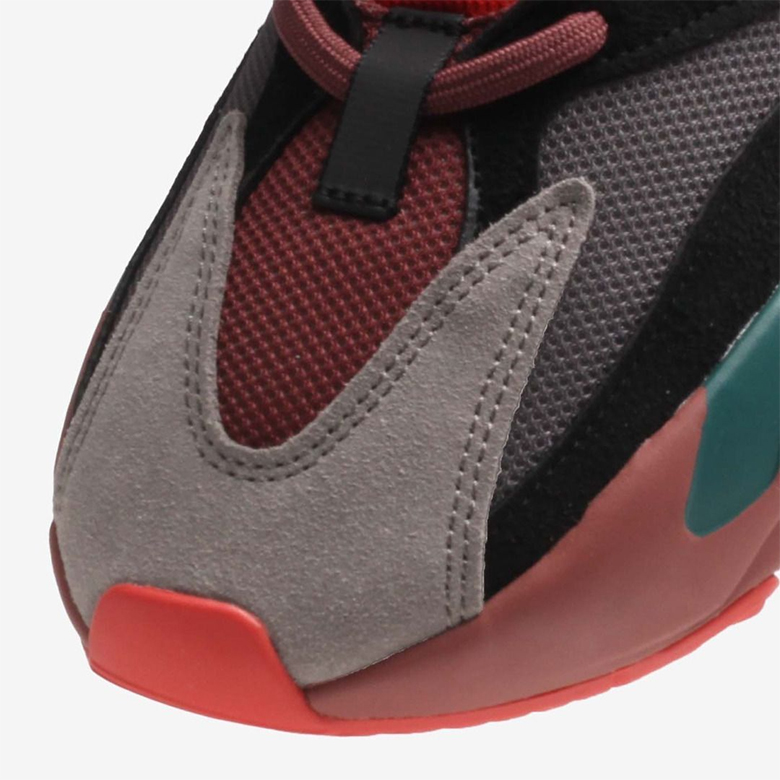