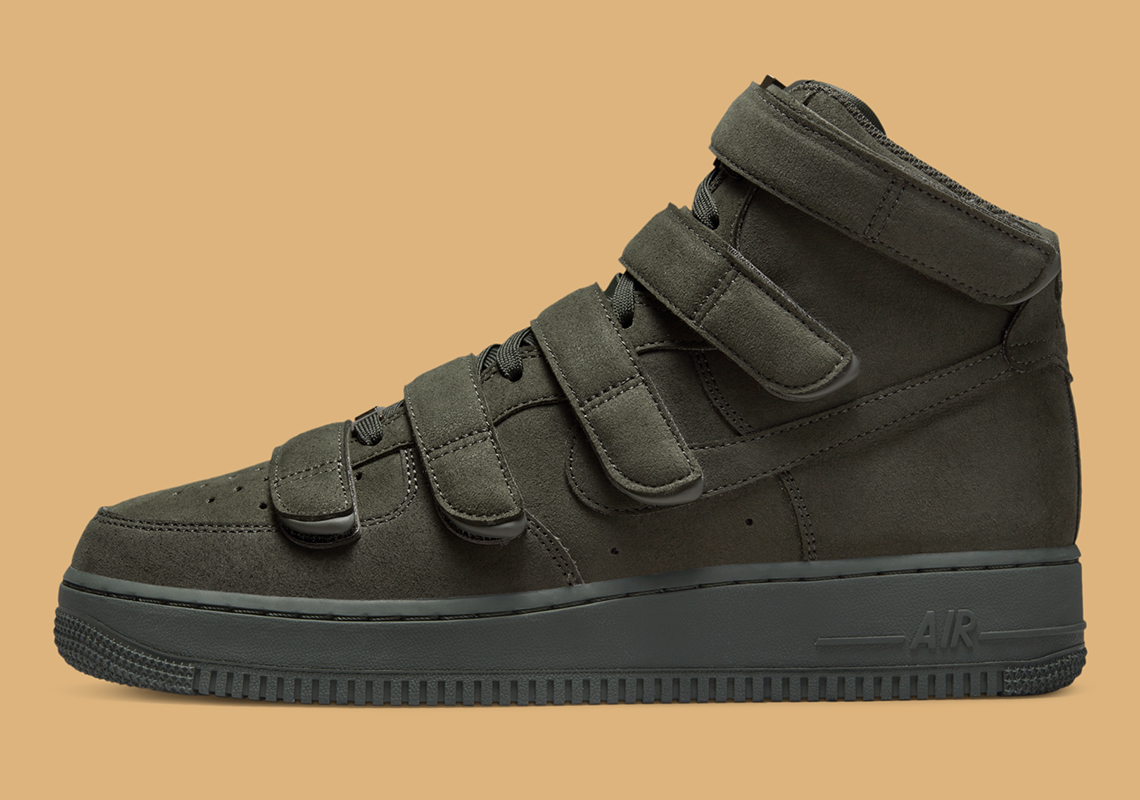 Despite joining the Nike family just last year, Billie Eilish already has three collaborations under her belt with more currently on the way. And alongside an Air Force 1 Low, the artist will be releasing another colorway of the Air Force 1 High, this time dressing up the strap-adorned silhouette in “Sequoia.”

Following in the footsteps of its predecessor, the “Mushroom,” the “Sequoia” further expresses Eilish’s ideals, as the shoe is made up entirely of environmentally conscious materials. Synthetic nubuck outfits much of the upper, from its base to its overlays, while darker strings poke out from underneath the five straps. Grind Rubber midsoles, then, sit below, proffering a green shade much darker than what’s found above. As for branding, the beloved artist’s logo marks the dubrae and her name is stamped right atop the sockliner.

For a closer look at the next Billie Eilish x Nike Air Force 1 High, check out the official images below. No firm release date has been announced just yet, so sit tight as we await future updates.

In other news, the Air Jordan 4 Black Canvas was pushed back to October. 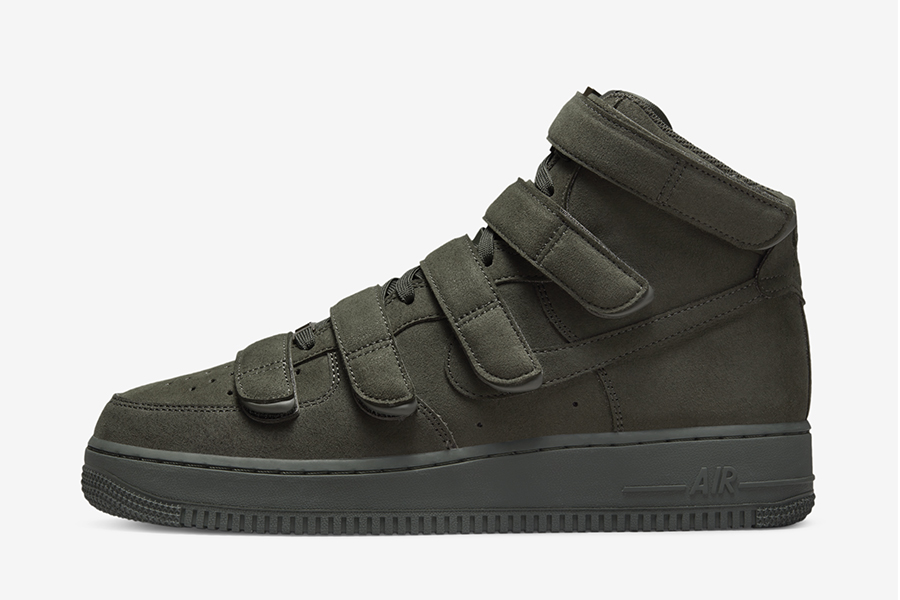 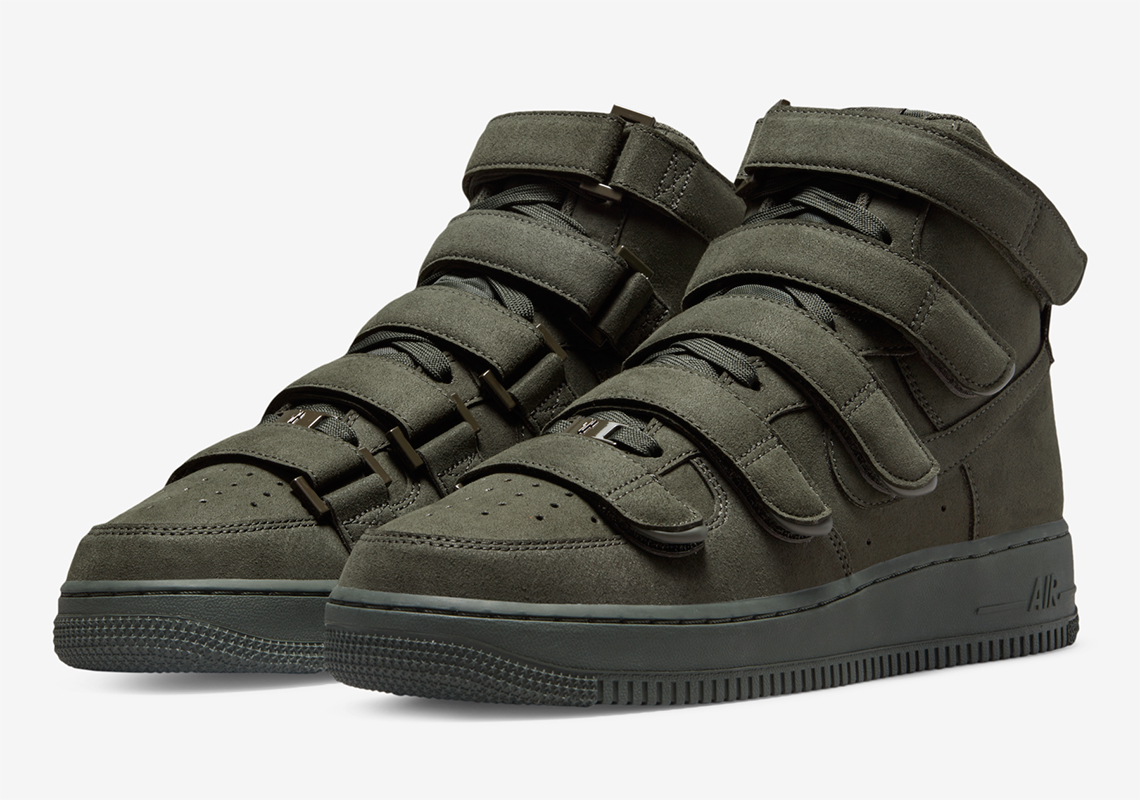 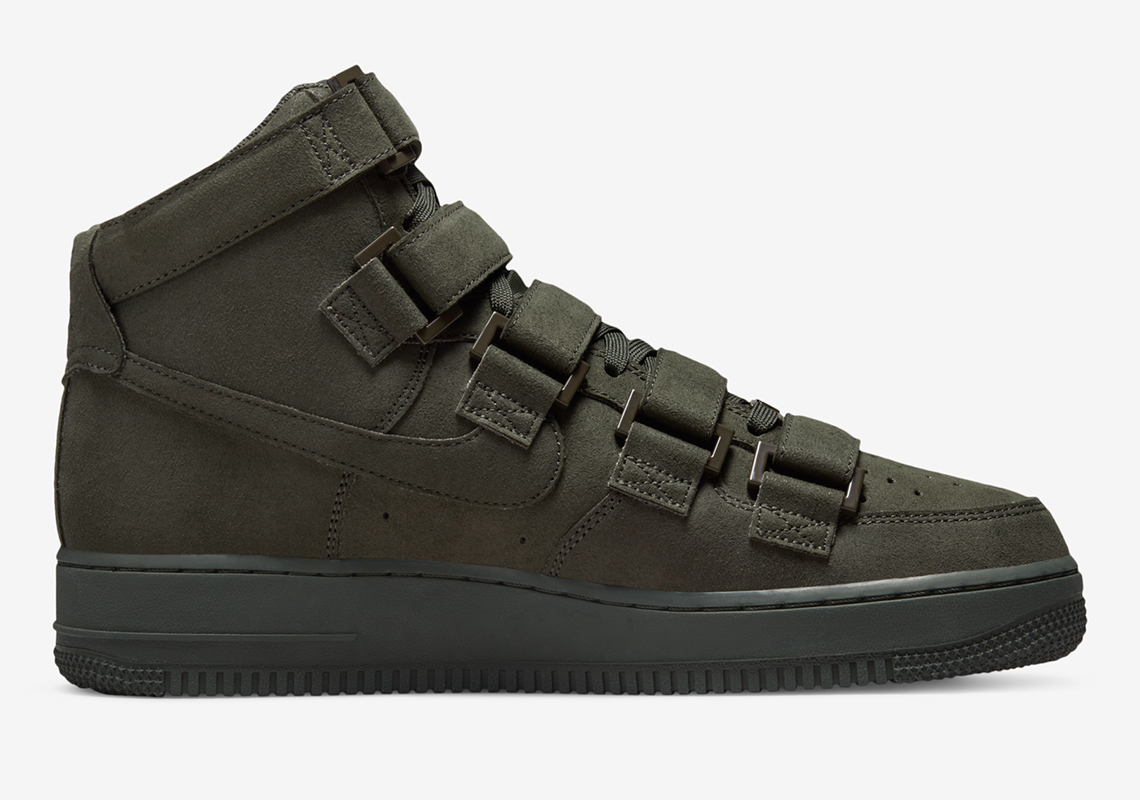 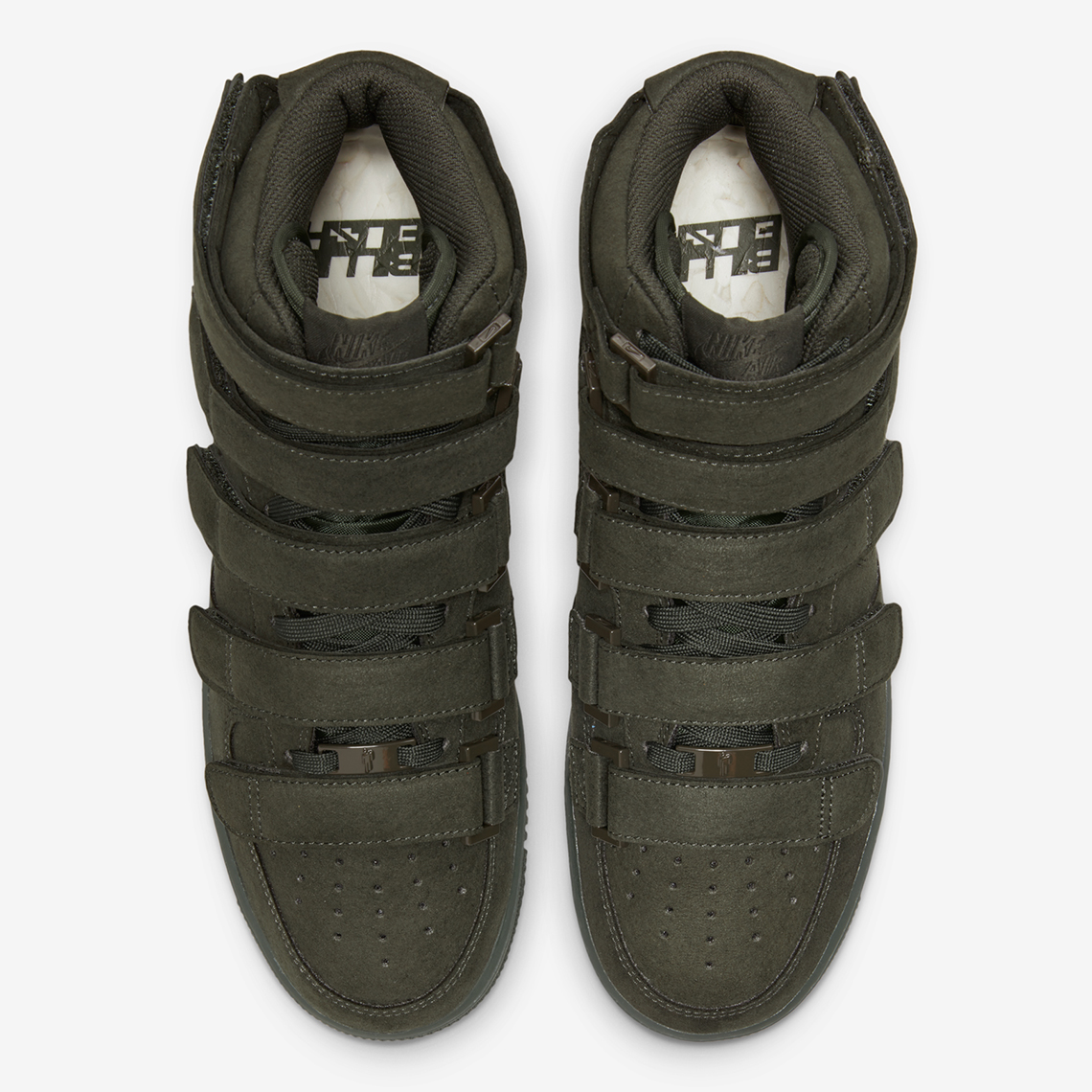 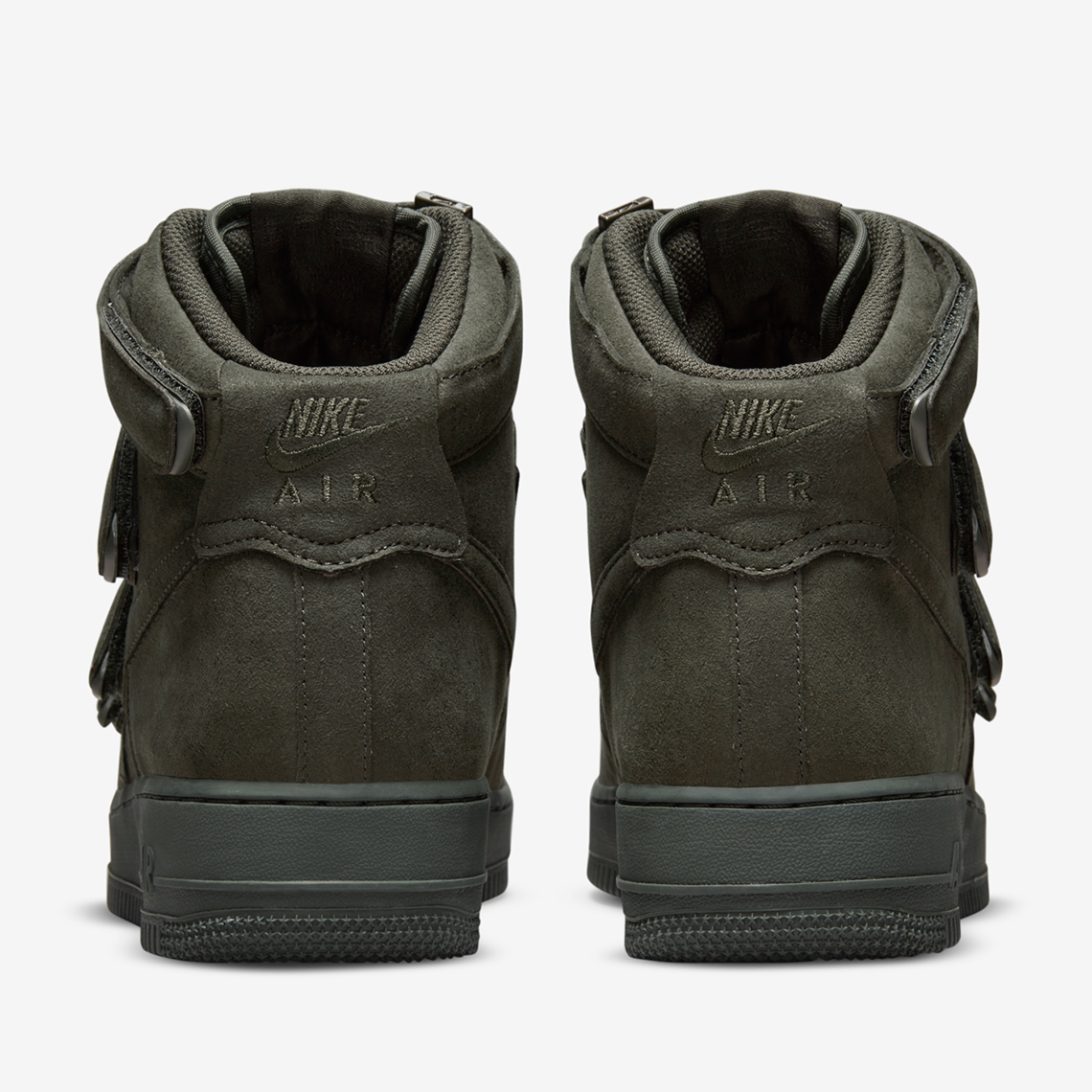 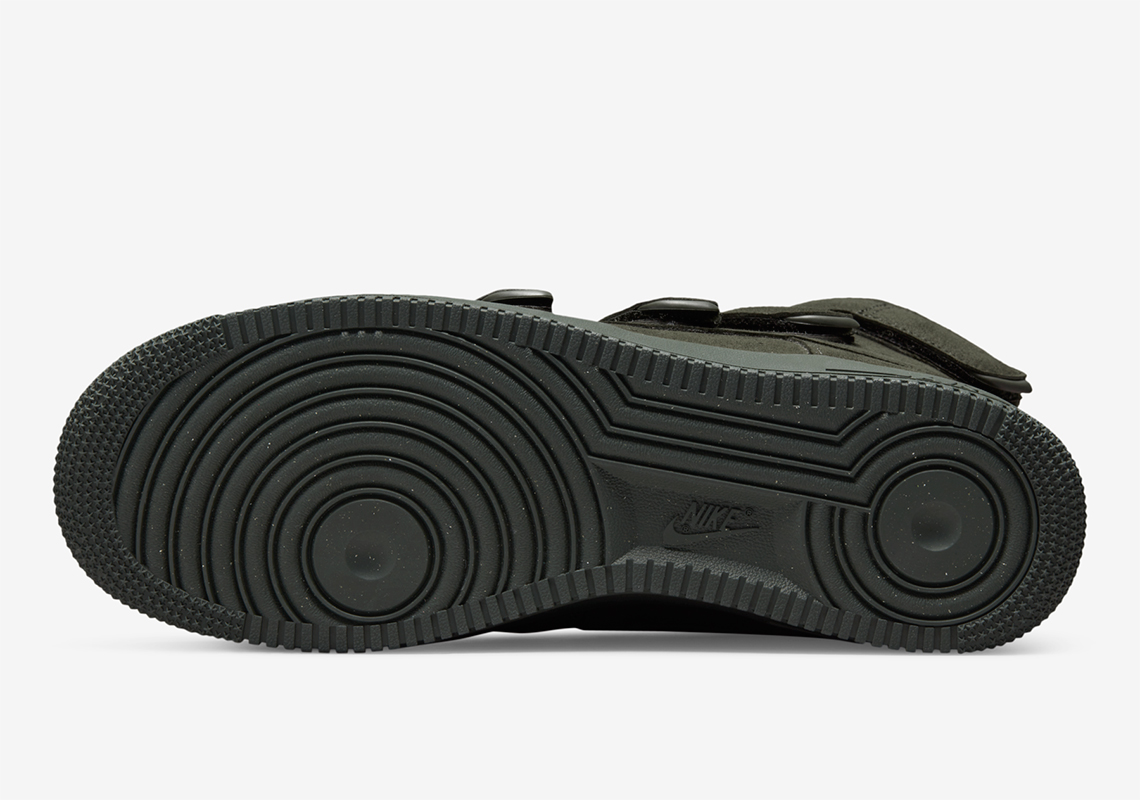 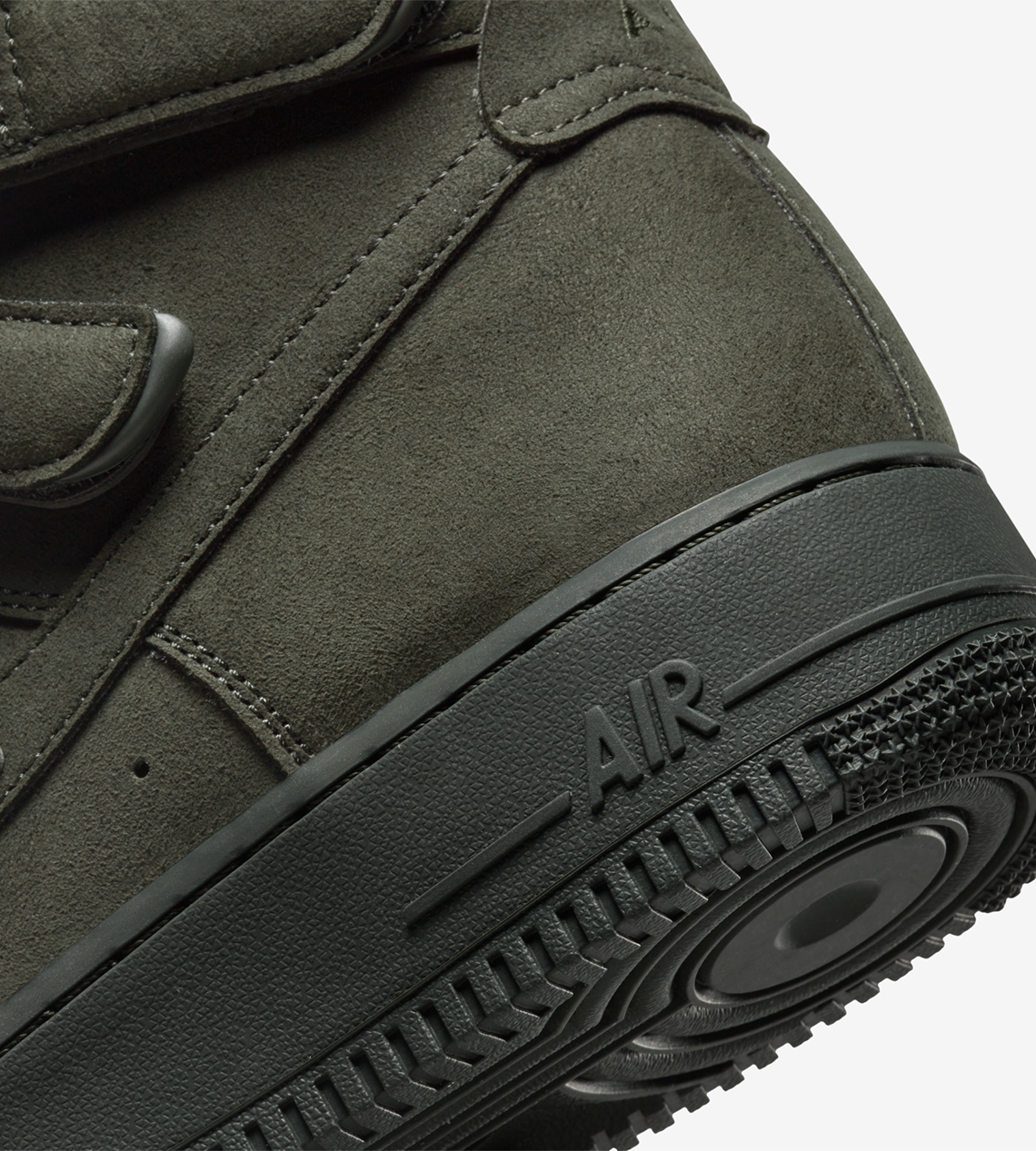 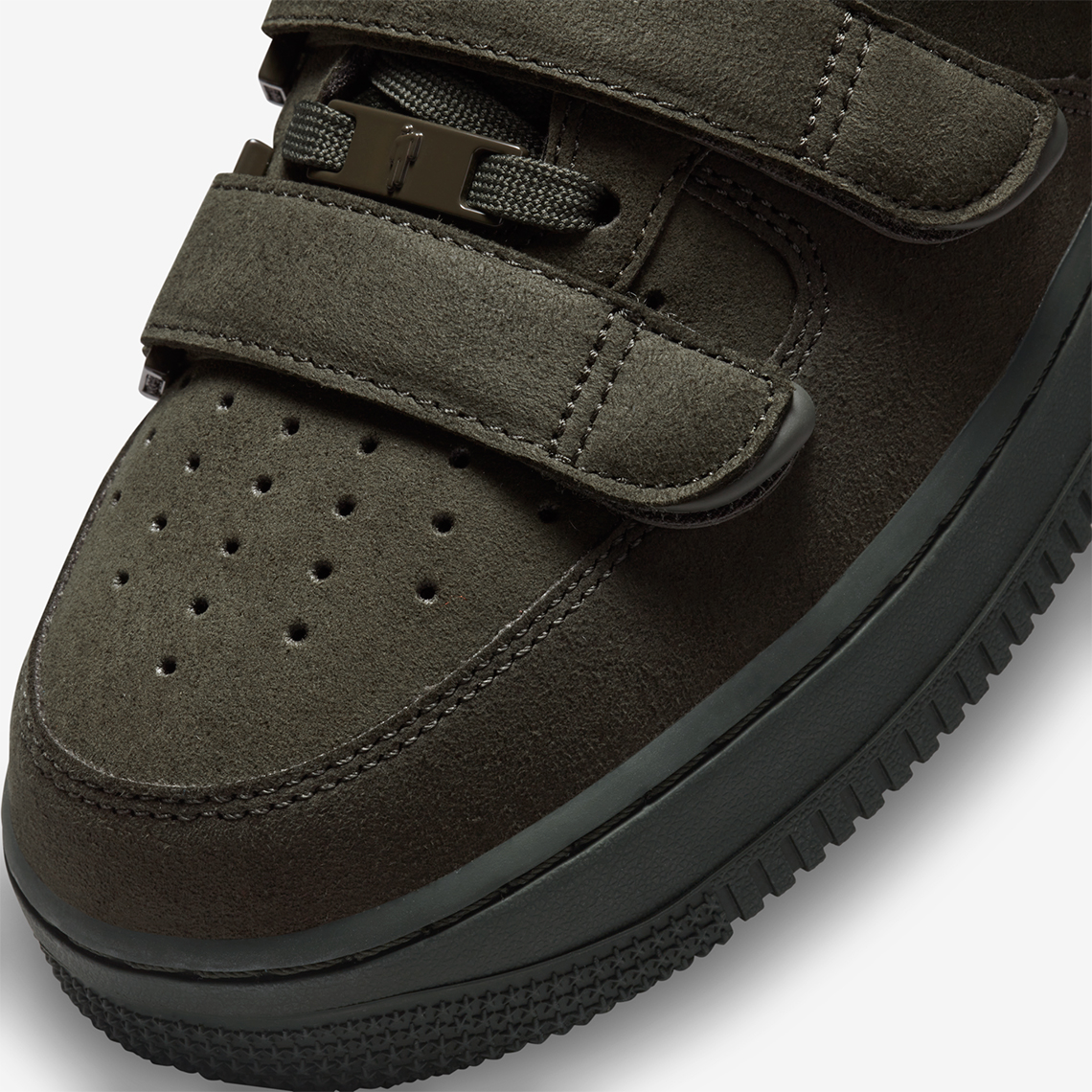