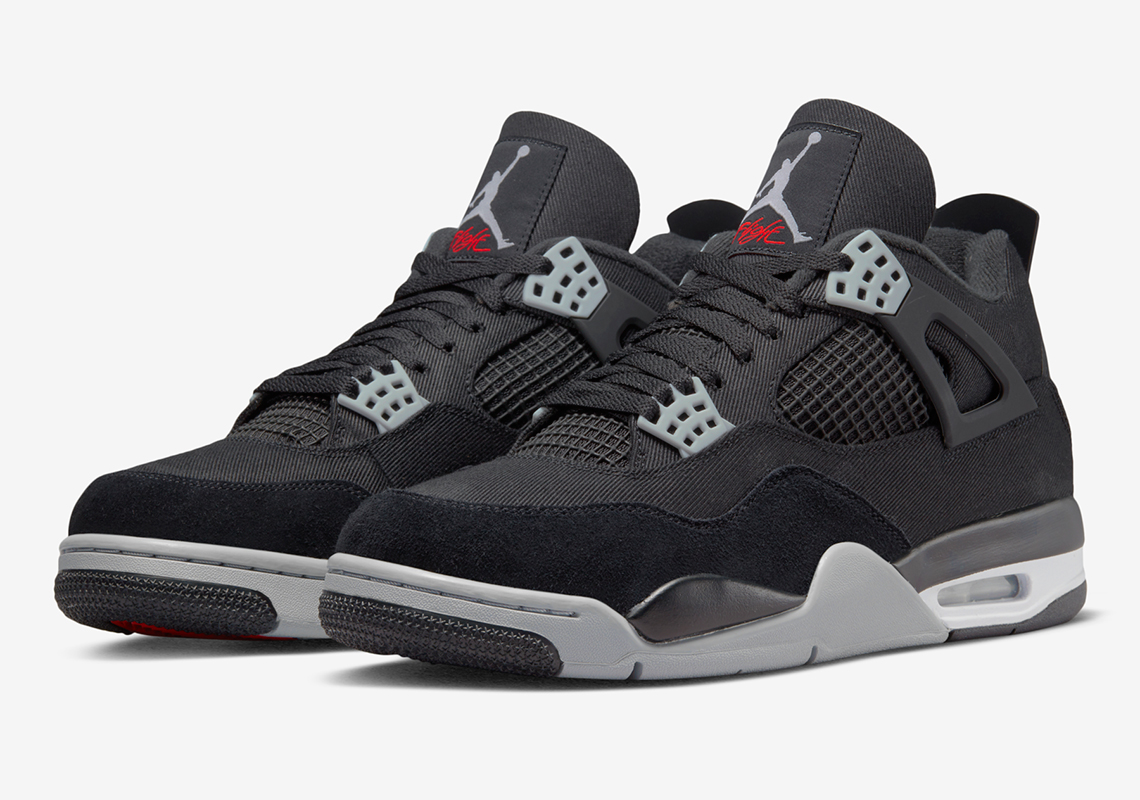 The Air Jordan 4 “Canvas,” which released earlier this year in WMNS Exclusive sizing, produced excitement even amongst the brand’s male demographic. And while much of this audience was barred from enjoying said colorway, they’ll at least be able to indulge in its upcoming sequel: the “Black Canvas.”

Teased for the better part of the last few months, the “Black Canvas” has finally surfaced via official images. Despite being constructed of canvas like its predecessor, the colorway features a number of tweaks that set itself far apart. The Jumpman on the tongue and heel are no longer embroidered, replaced by a standard patch and emblem; the support wings are predominantly made with TPU; and the forefoot features suede paneling around its toe box. What’s more, the sole unit lacks the canvas trims and multi-colored bottom, opting for a typical arrangement of black, white, and grey.

For a closer, detailed look at the “Black Canvas,” check out the official images below. Following some slight delays, these are now expected to hit Nike SNKRS and select retailers this October.

In other news, official images of the Air Jordan 13 French Blue have surfaced. 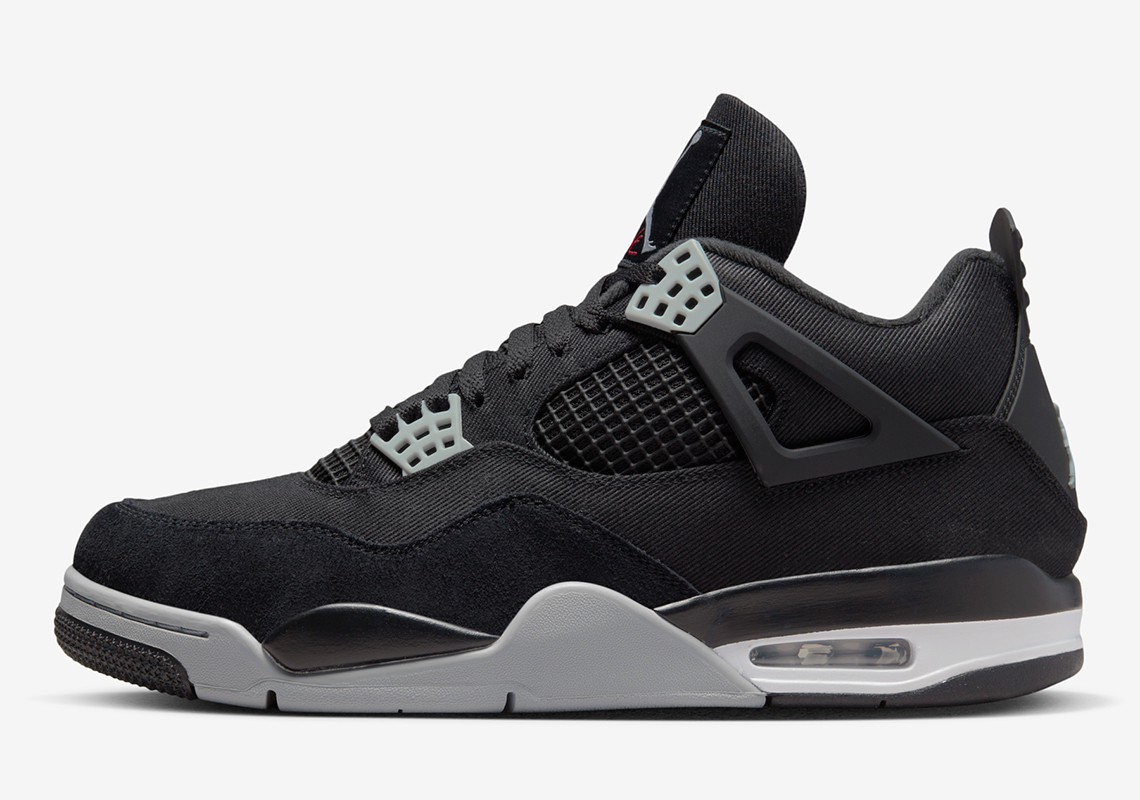 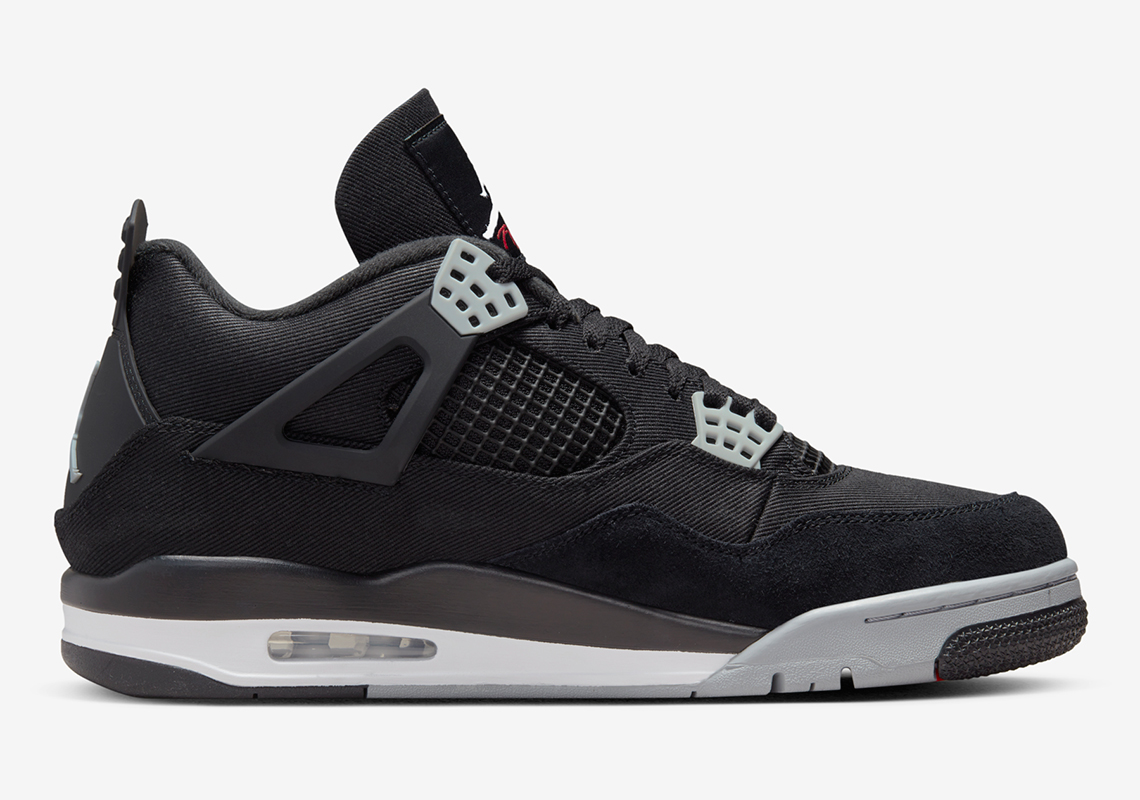 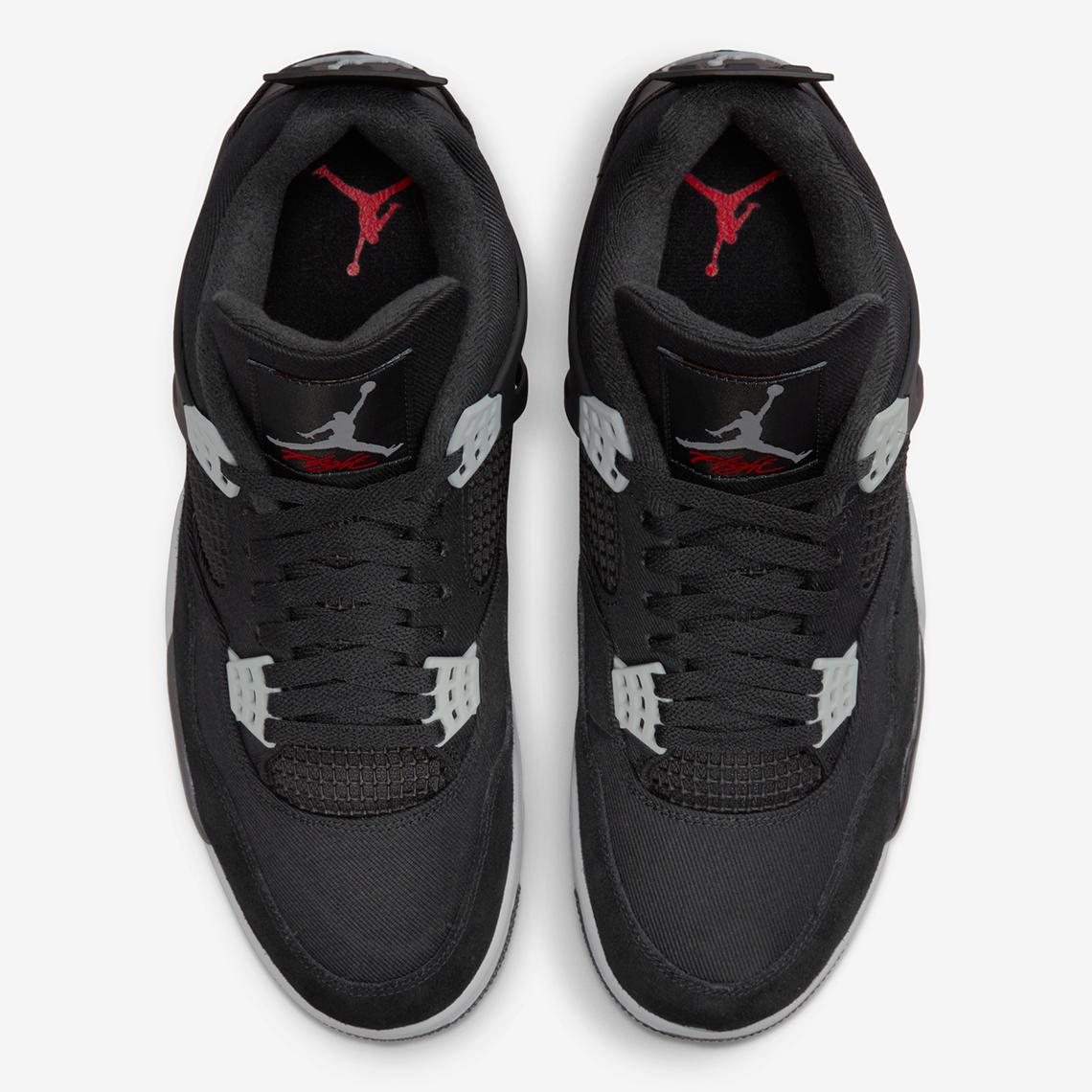 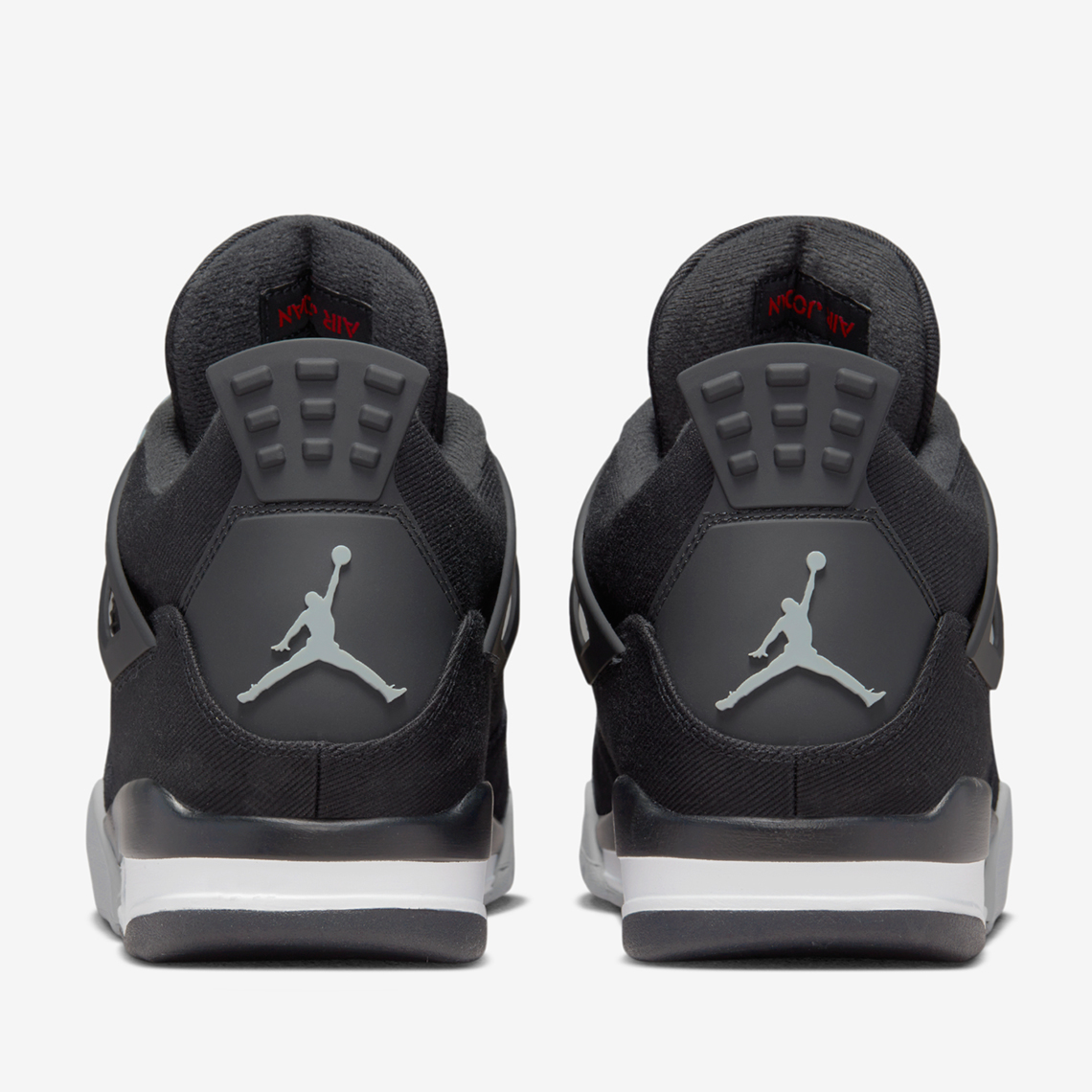 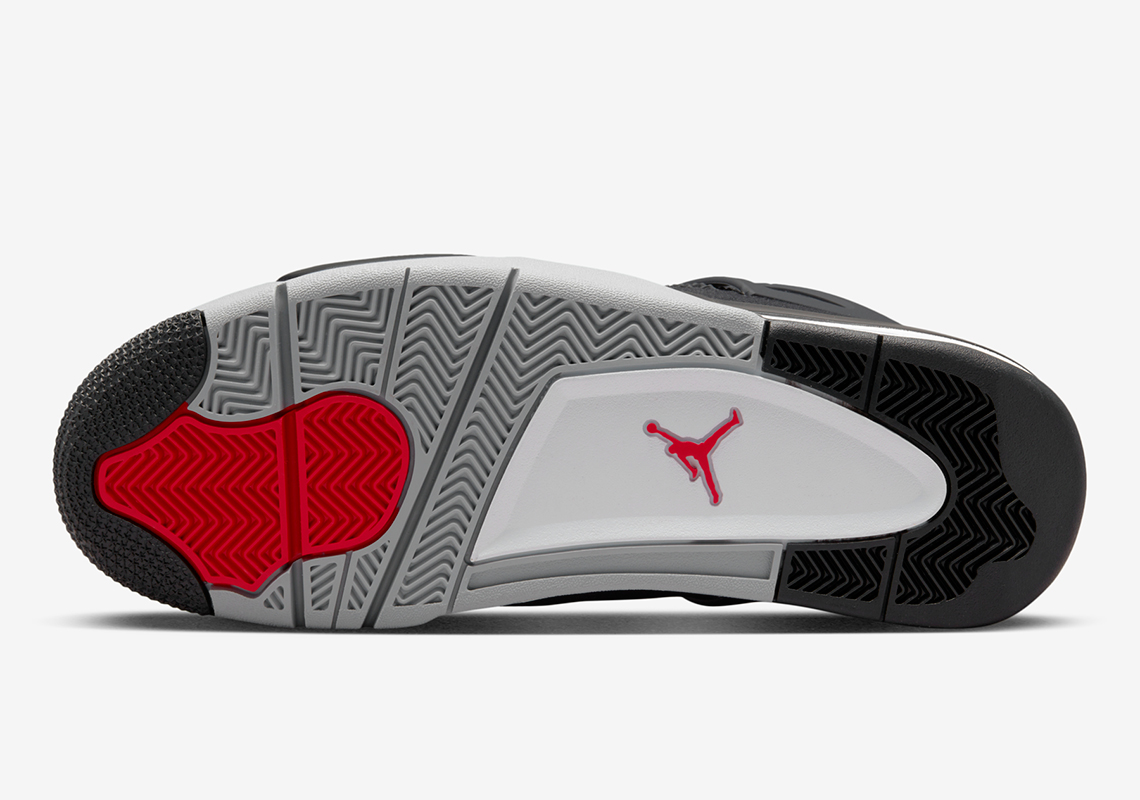 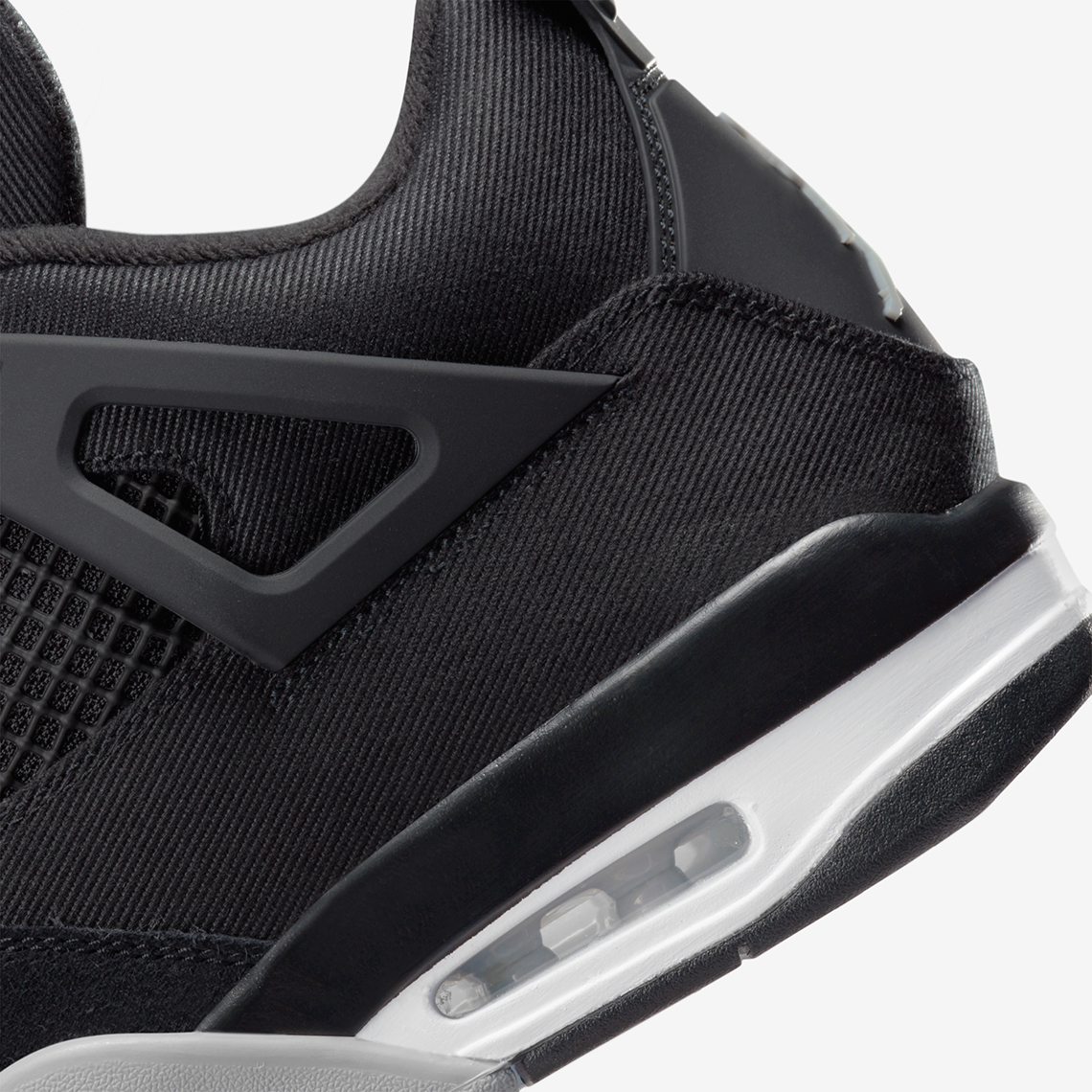 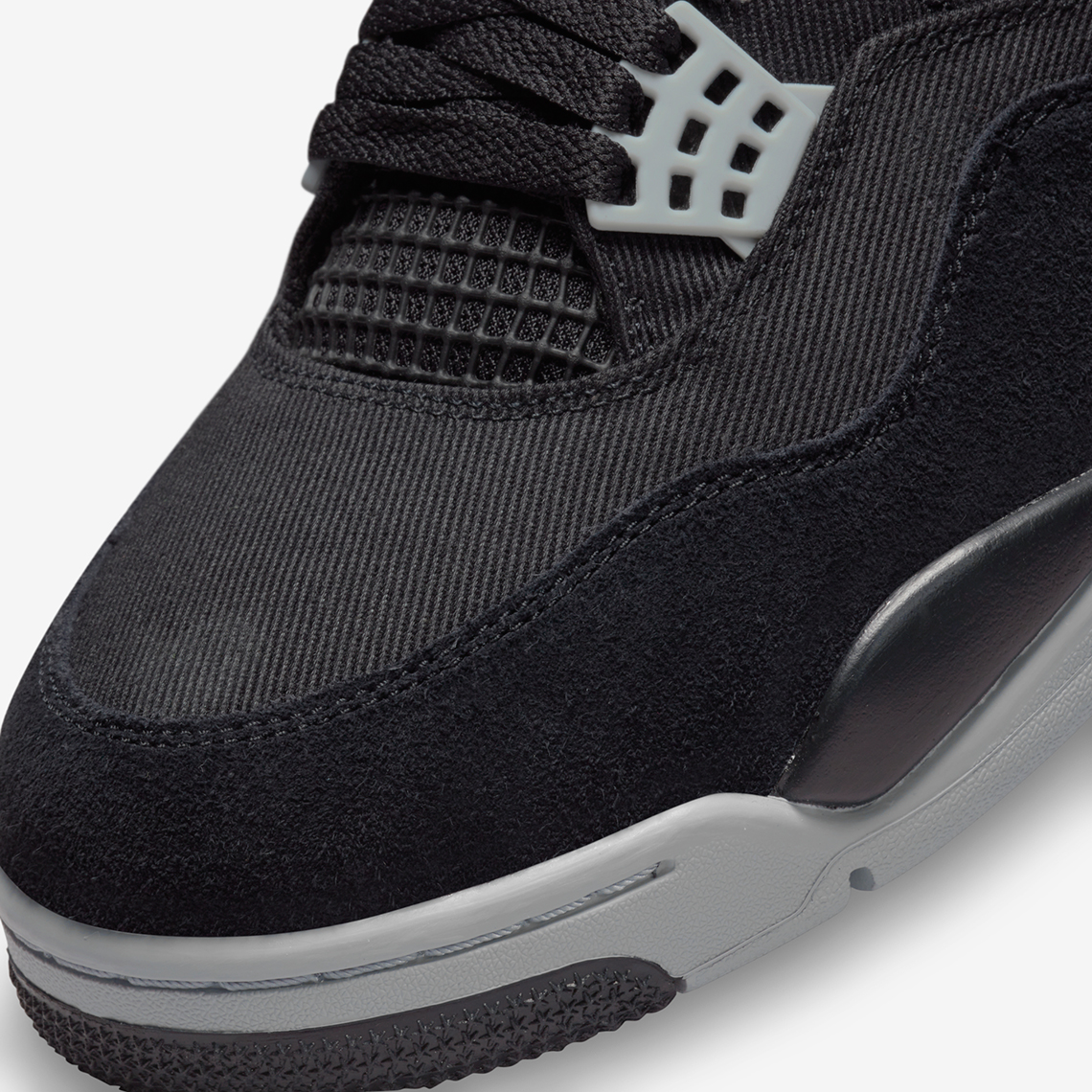