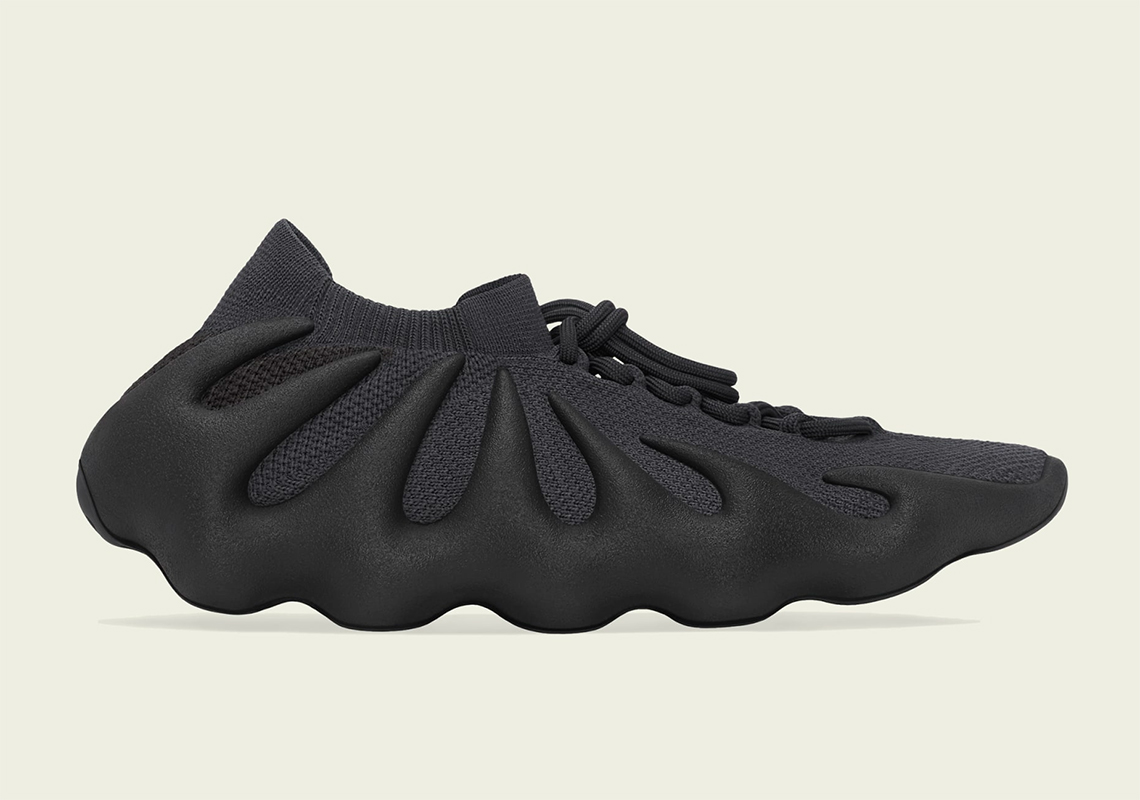 With all the excitement surrounding Yeezy Day 2022, new releases from Ye and his Three Stripes family have been scarce, but that’s to change with the launch of the Yeezy 450 “Utility Black” on August 2nd.

To the untrained eye, the stealthy pair is simply the “Dark Slate” release from June 2021, but closer inspection of the shoe reveals a different ensemble. The single piece, claw-like sole unit opts for an all-black finish, which compliments the “Utility Black”-colored Primeknit upper. Collars, laces and spines are dipped in the titular tone, differing from last year’s similar Yeezy offering given that the sneaker donned a brown section around the heel. “Black”-colored Yeezys aren’t new, but the being formerly known as “Kanye West” has been somewhat confusing with his naming schemes given that the aforementioned colorways are near-identical to “Onyx” ones, outfits that’ve appeared on the Yeezy Slides, for example.

Enjoy official images of the pair ahead, and anticipate an adidas CONFIRMED app release on Tuesday, August 2nd, for $210 USD.

For more from under the Three Stripes umbrella, check out the adidas Ultraboost. 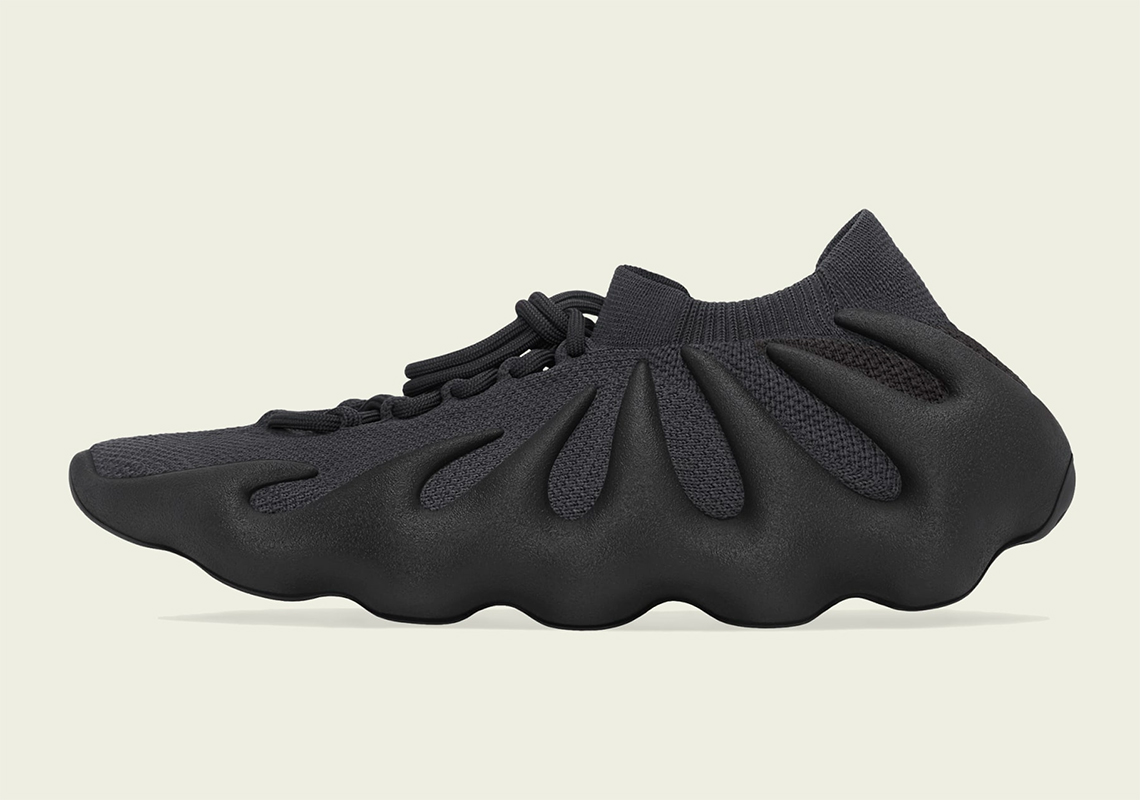 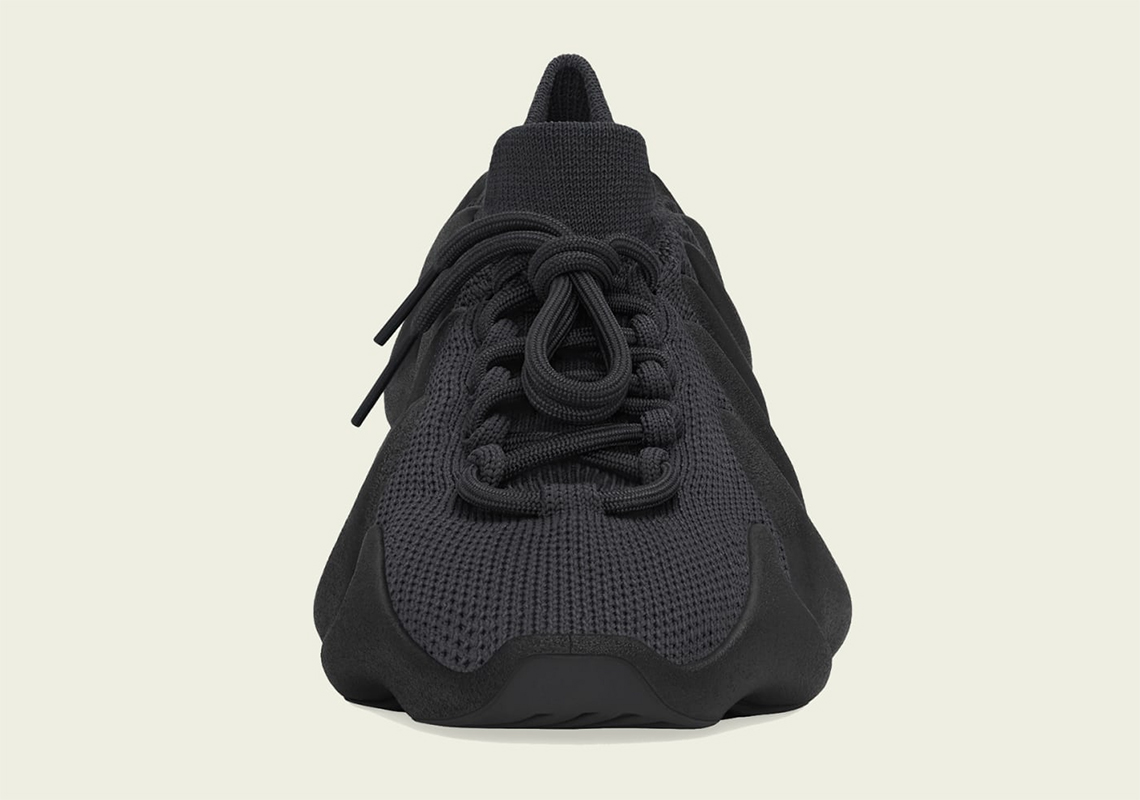 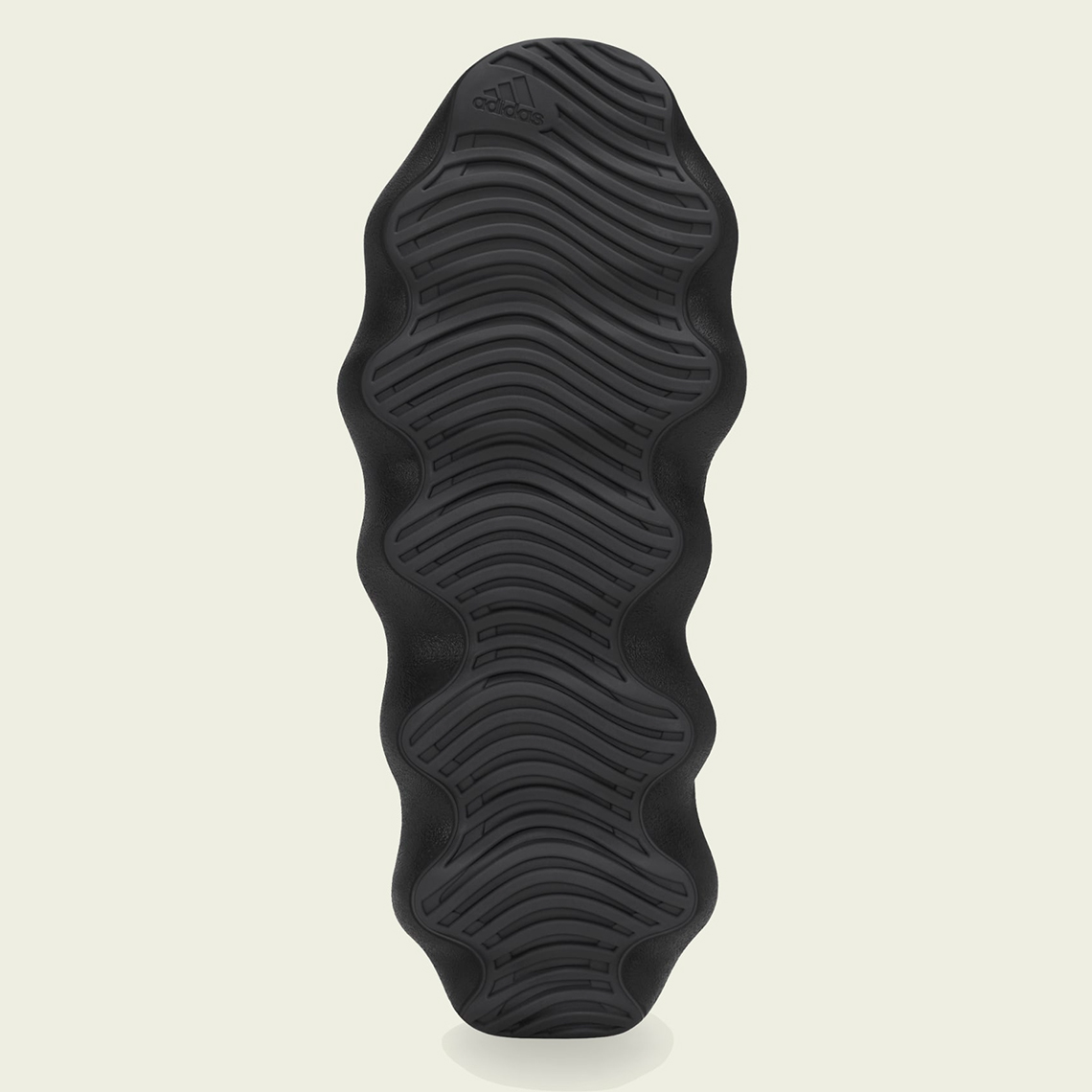 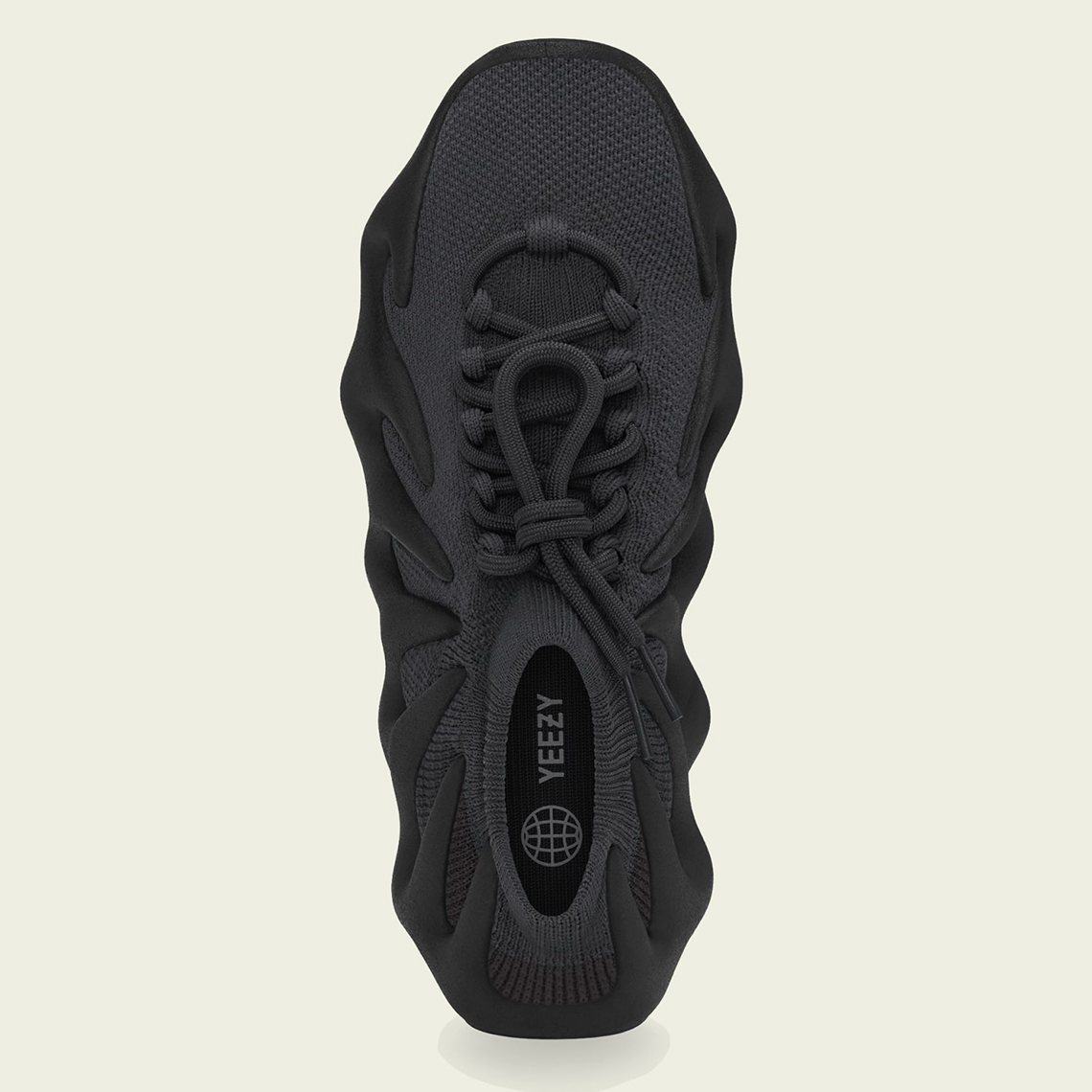