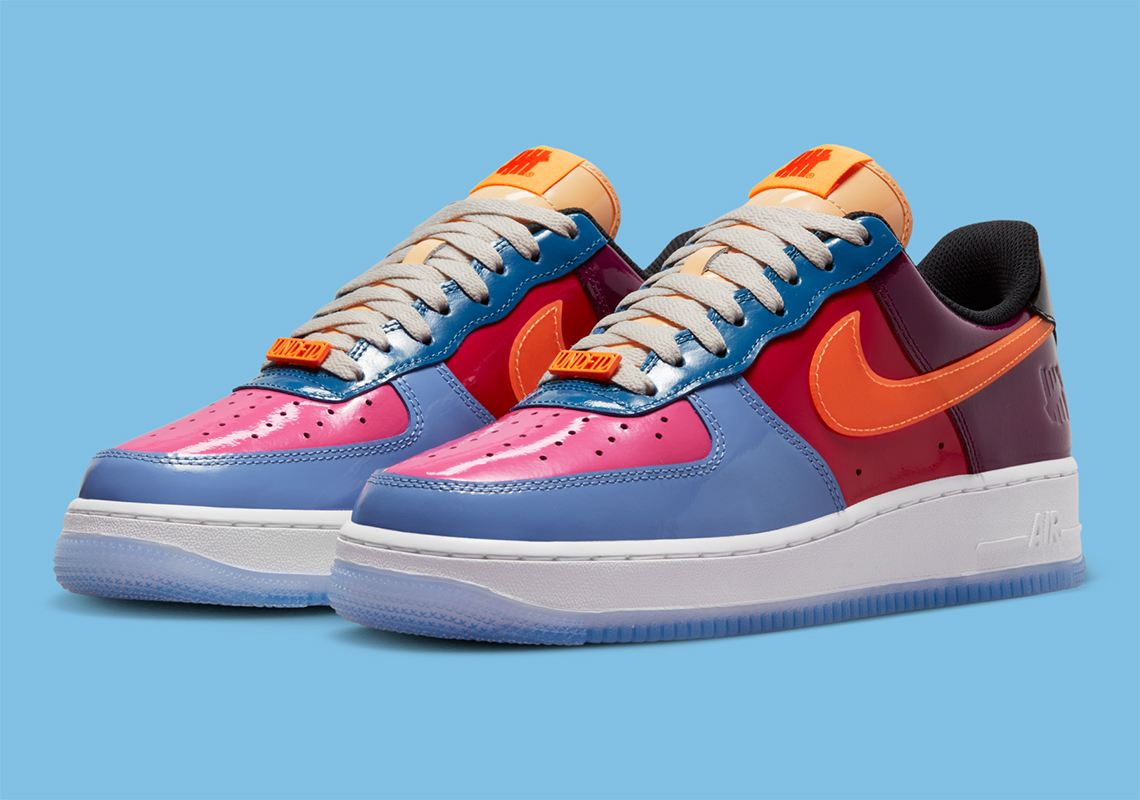 Undefeated flexes its masterful ability in Air Force 1 execution as we reveal an exclusive look at a rumored upcoming collaboration for 2022. Following their celebrated “5 On It” collection from 2021, the California-based and now-global boutique retailer reconvenes with Nike on the forty-year-old-silhouette.

This leak reveals a rainbow of colors ranging from university blue to a plum purple, all finished with a glossy patent exterior reminiscent of color-heavy era from the mid-2000s. The Swoosh logo appears in a transparent vivid orange, while the outsole shines in a translucent icy blue. Their unmistakeable five-strike logo appears on the tongue label in red, while their abbreviated namesake appears in their signature italicized style on the lace dubrae.

Further details of this rumored collaboration are likely to be revealed soon, so stay tuned for further updates and check out the exclusive look below. 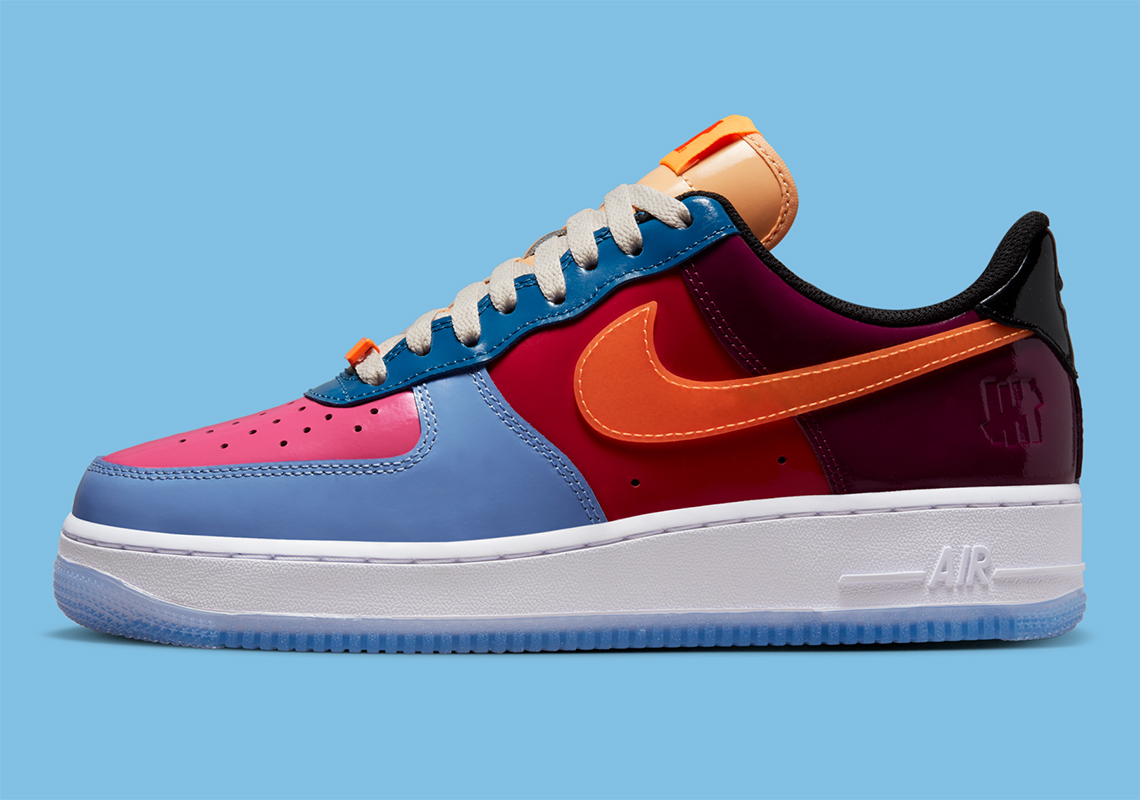 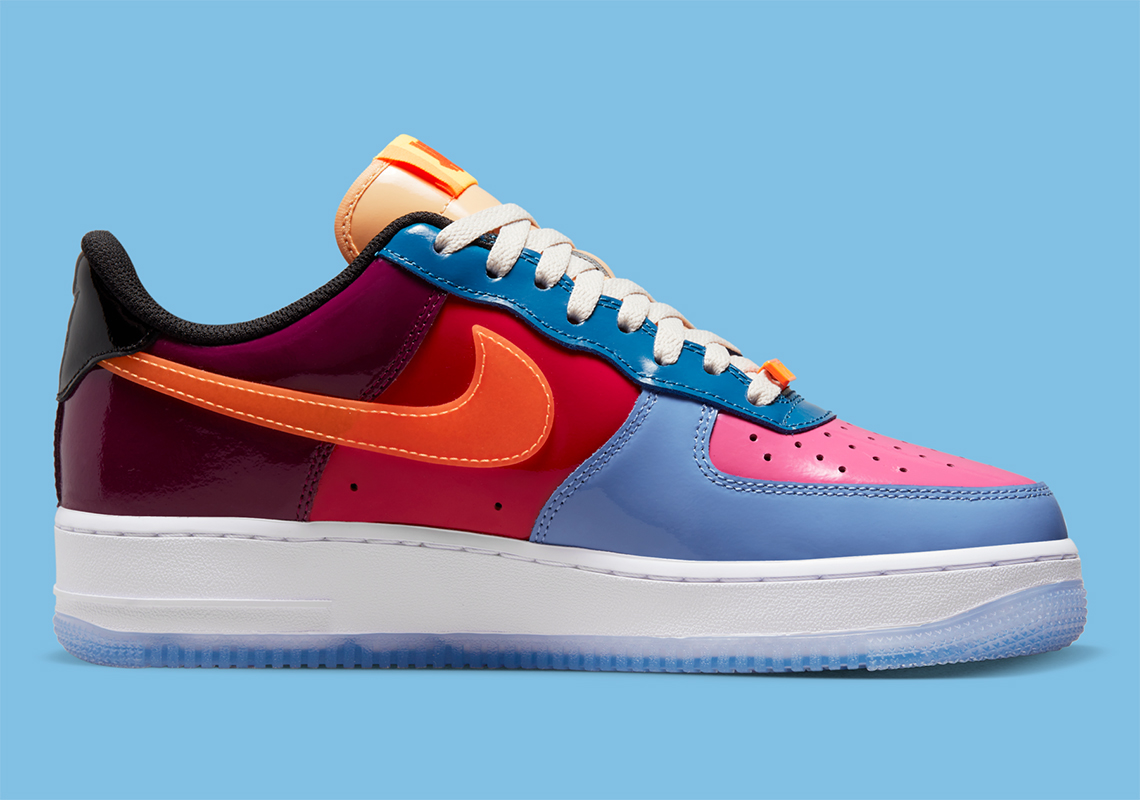 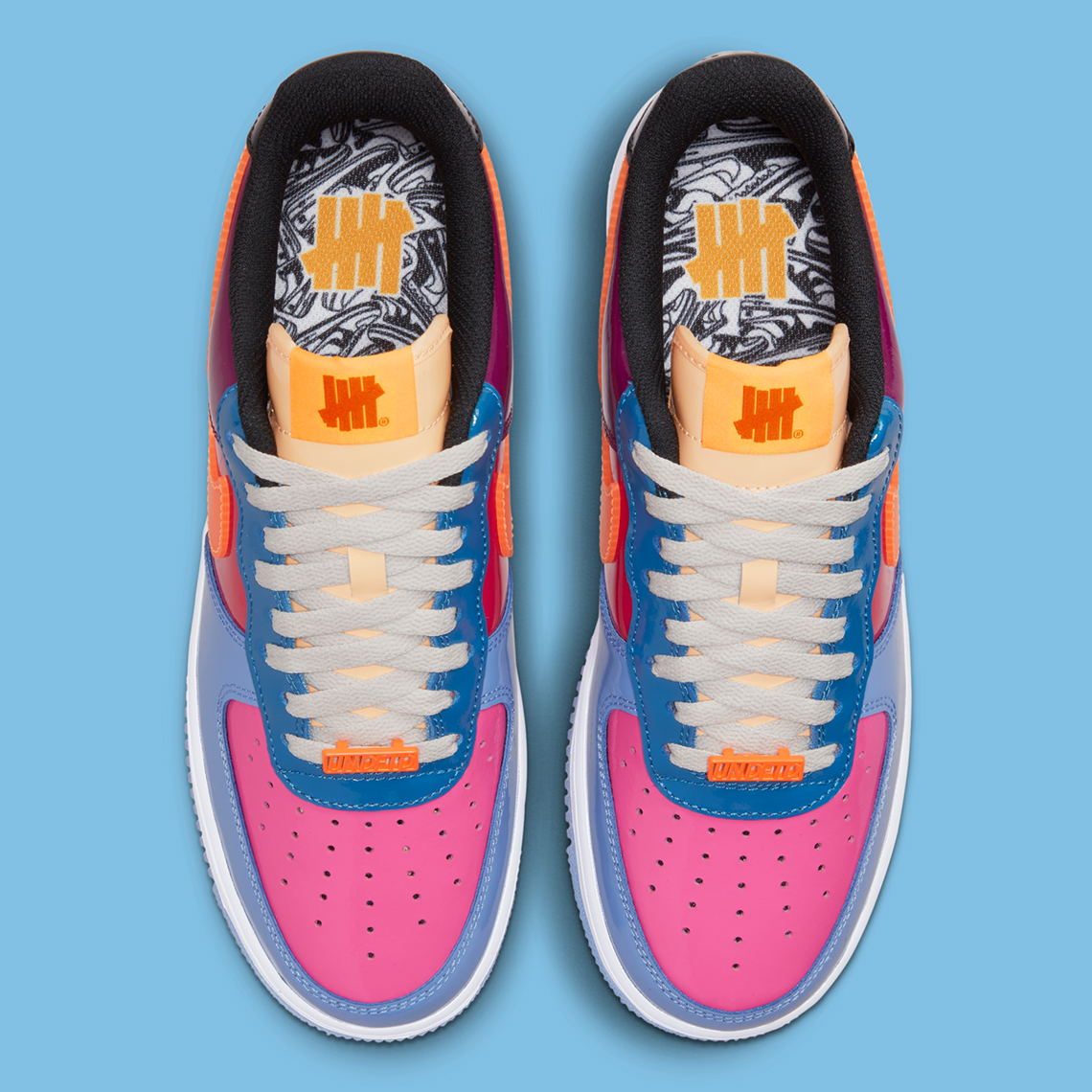 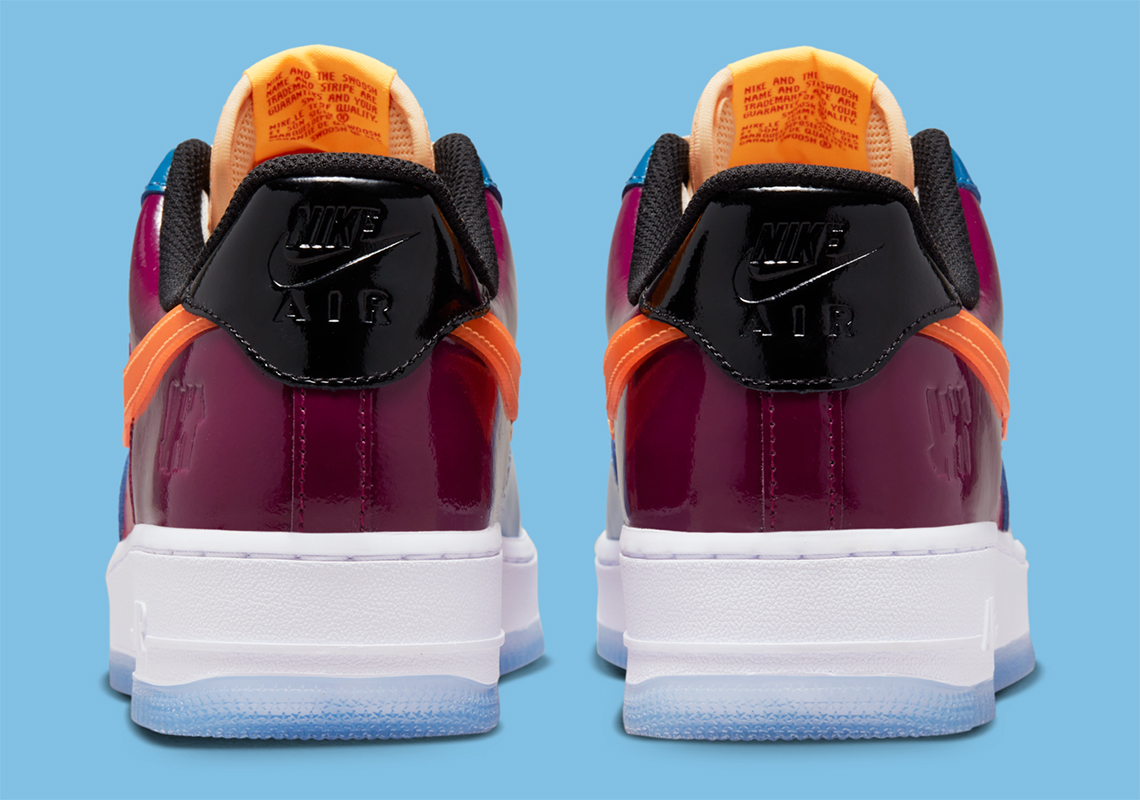 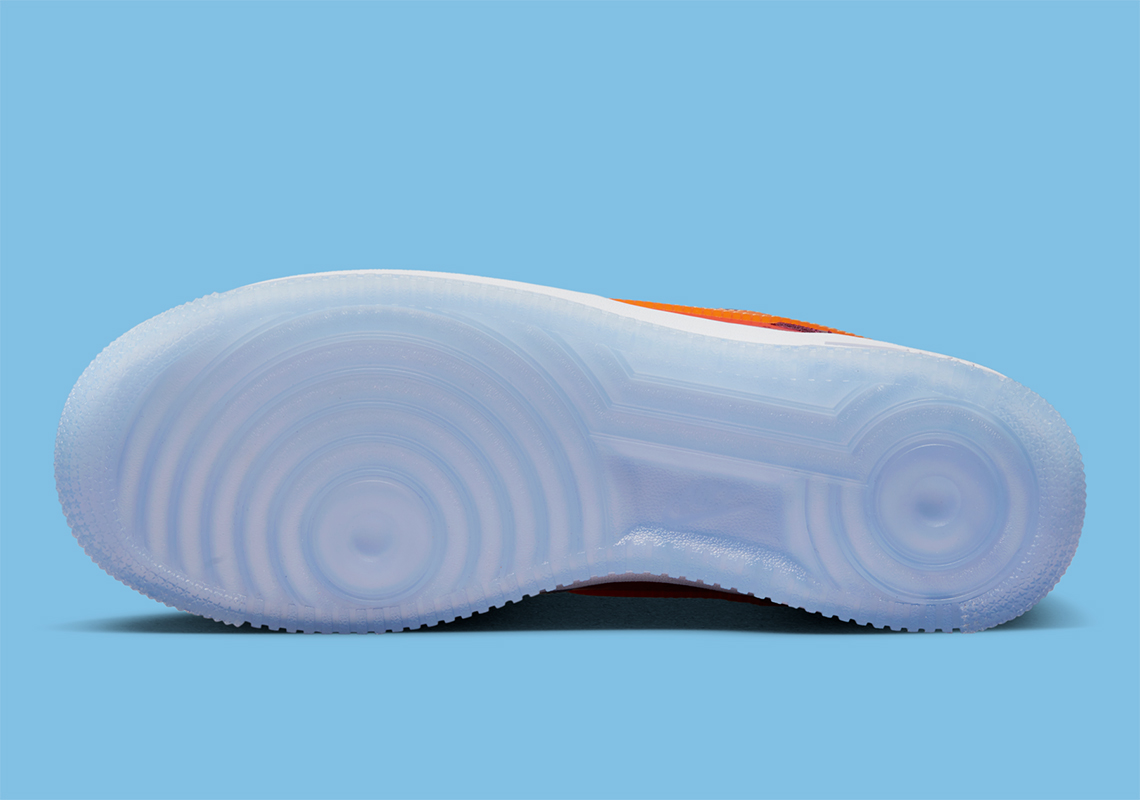 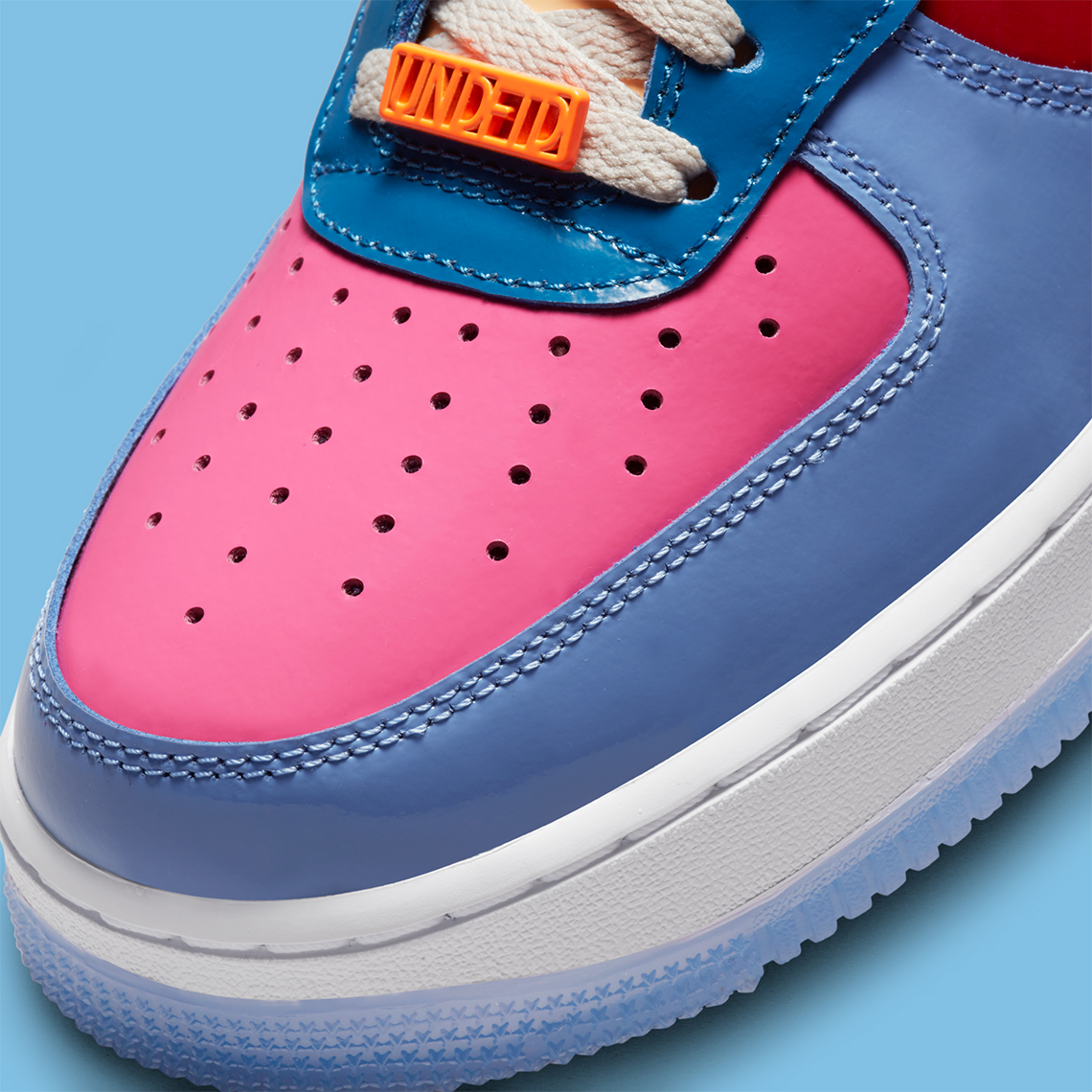 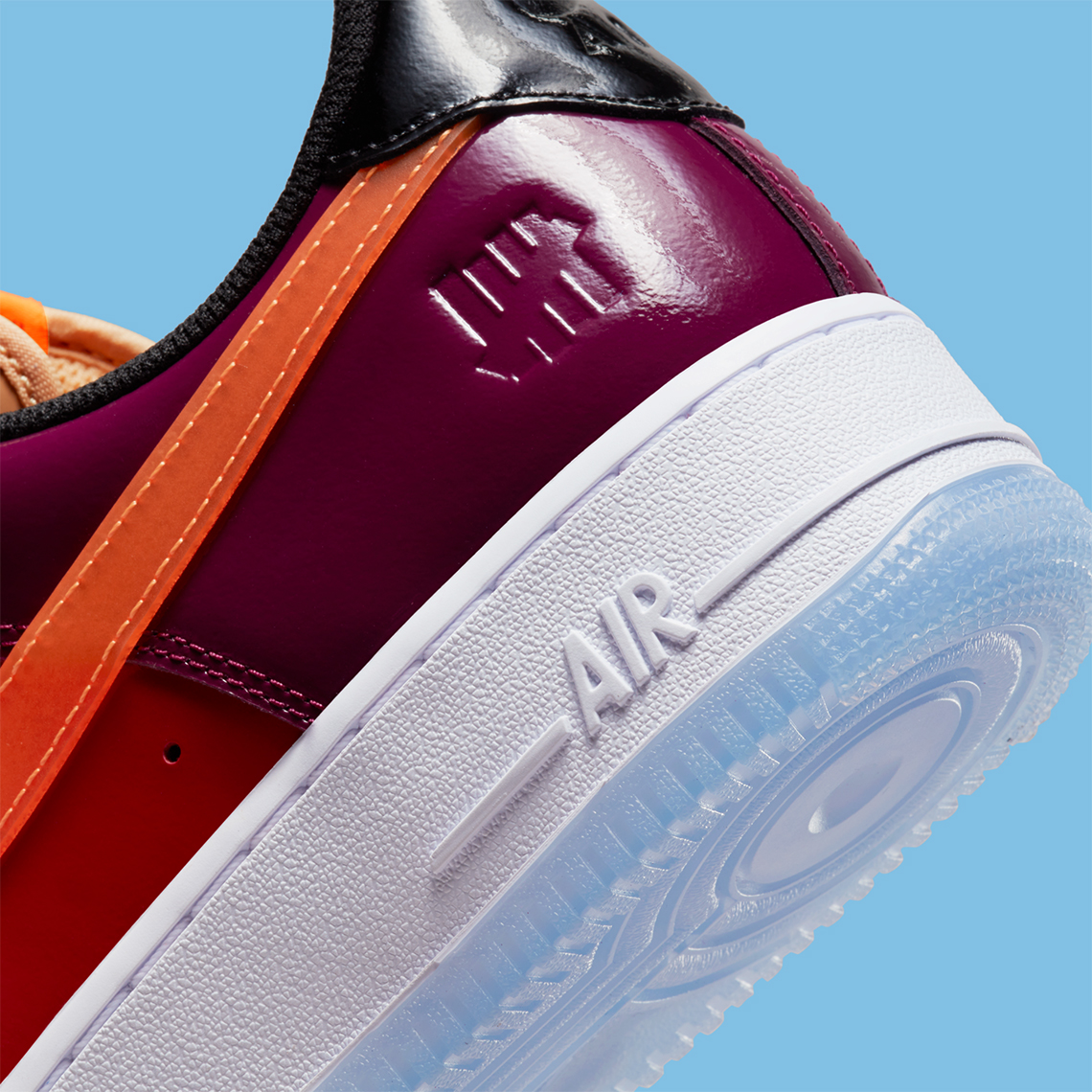 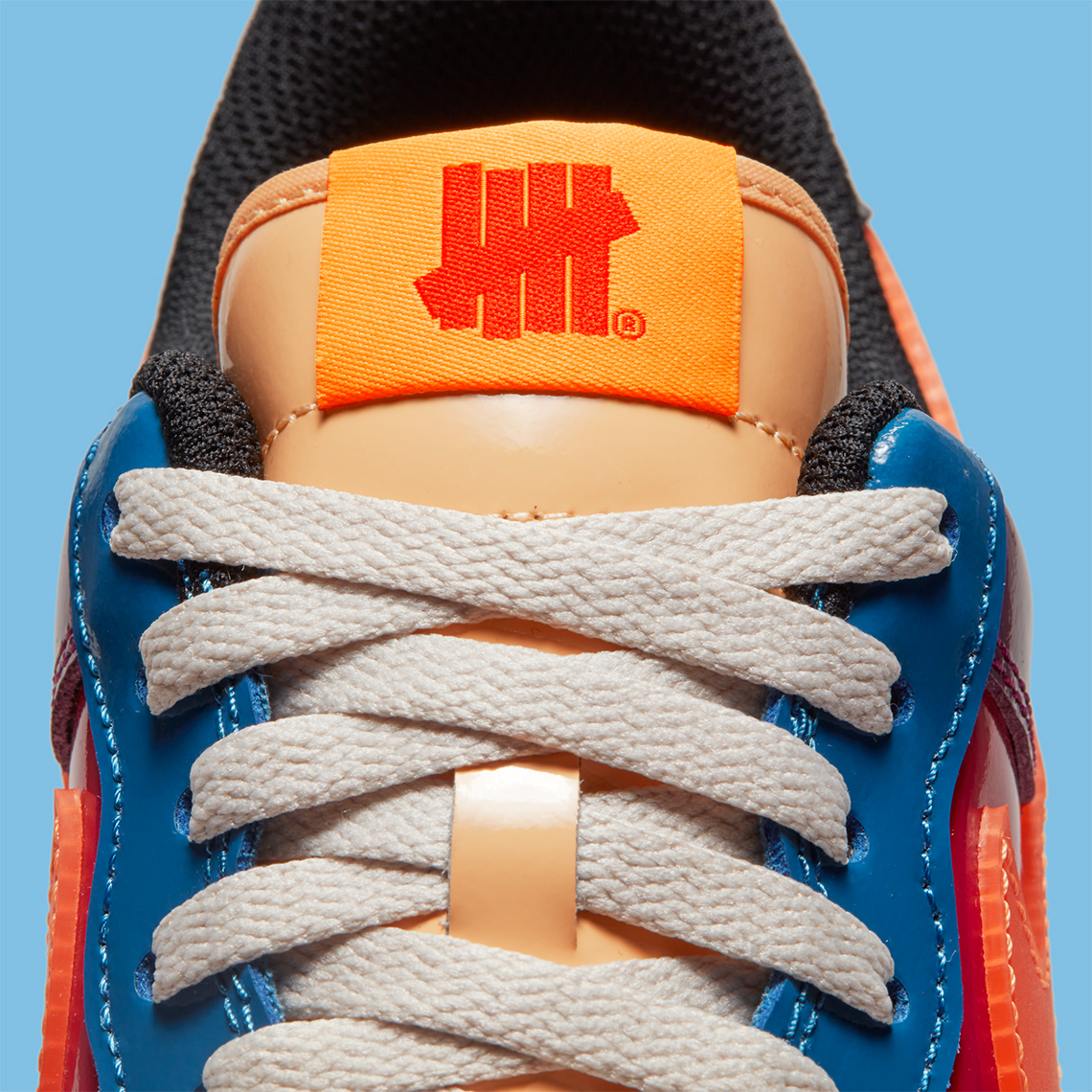 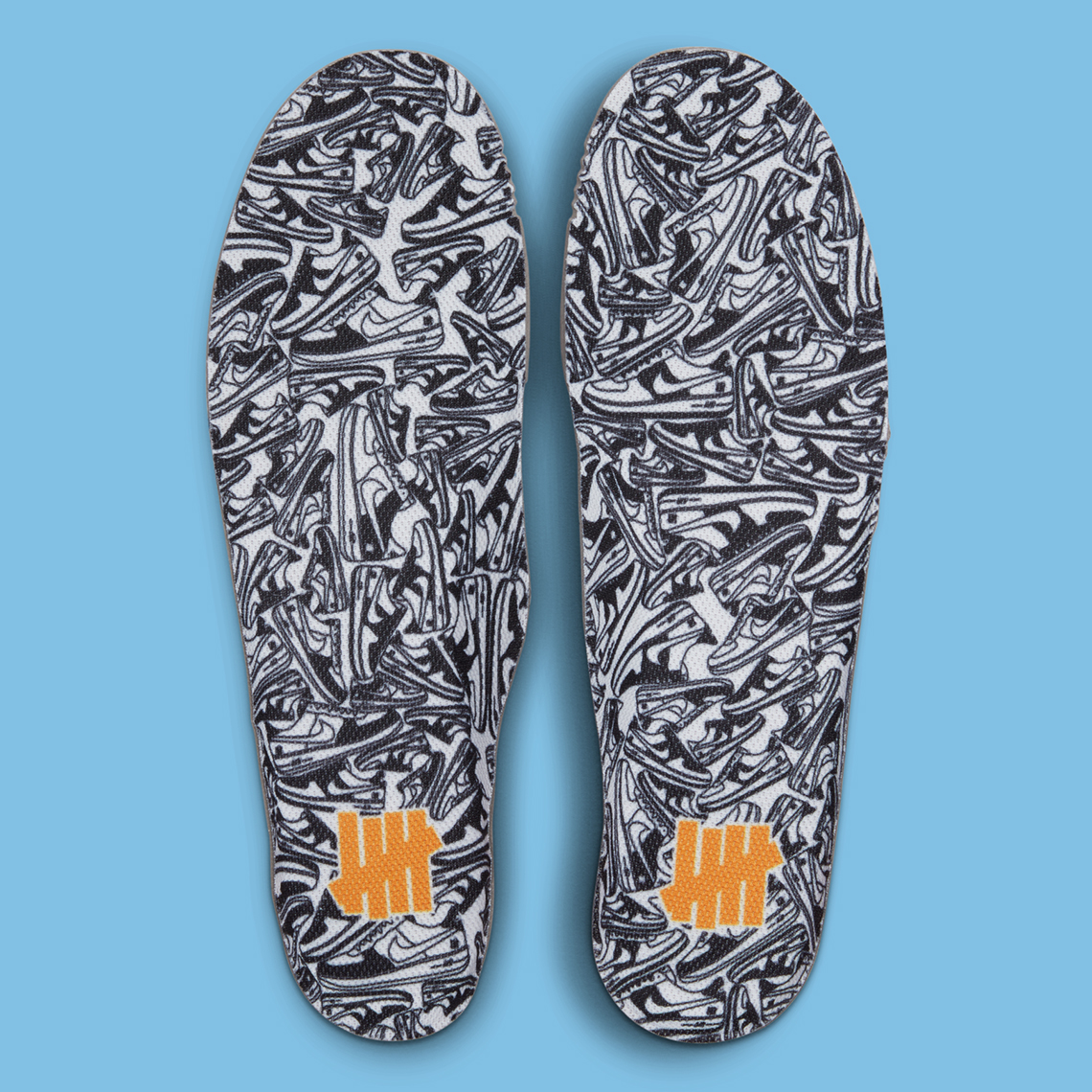 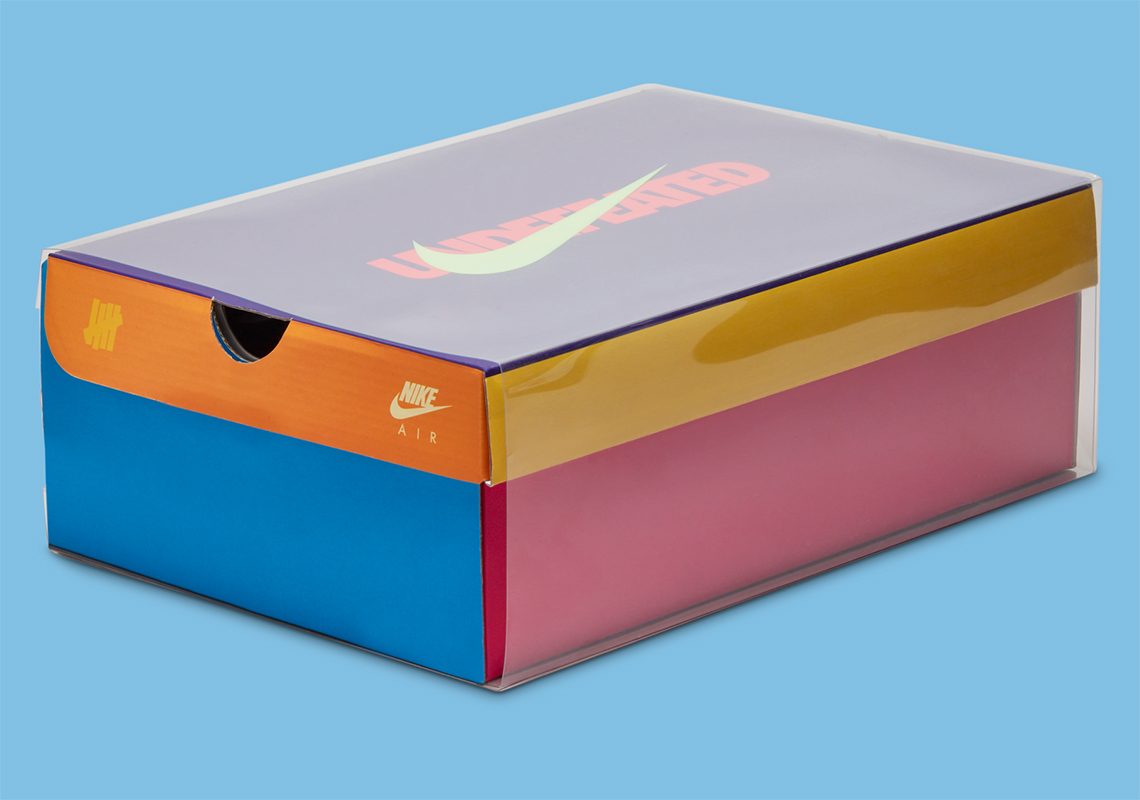 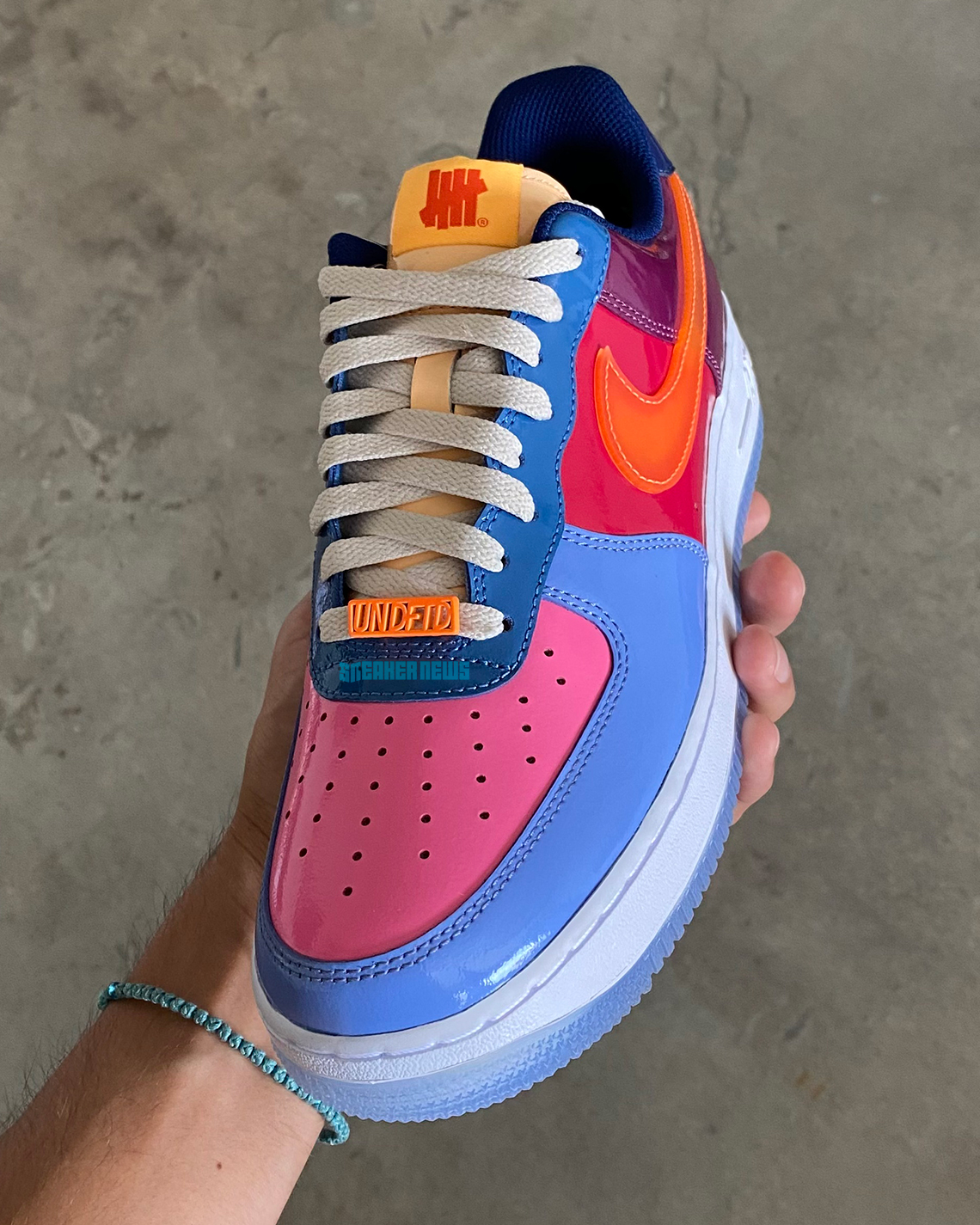 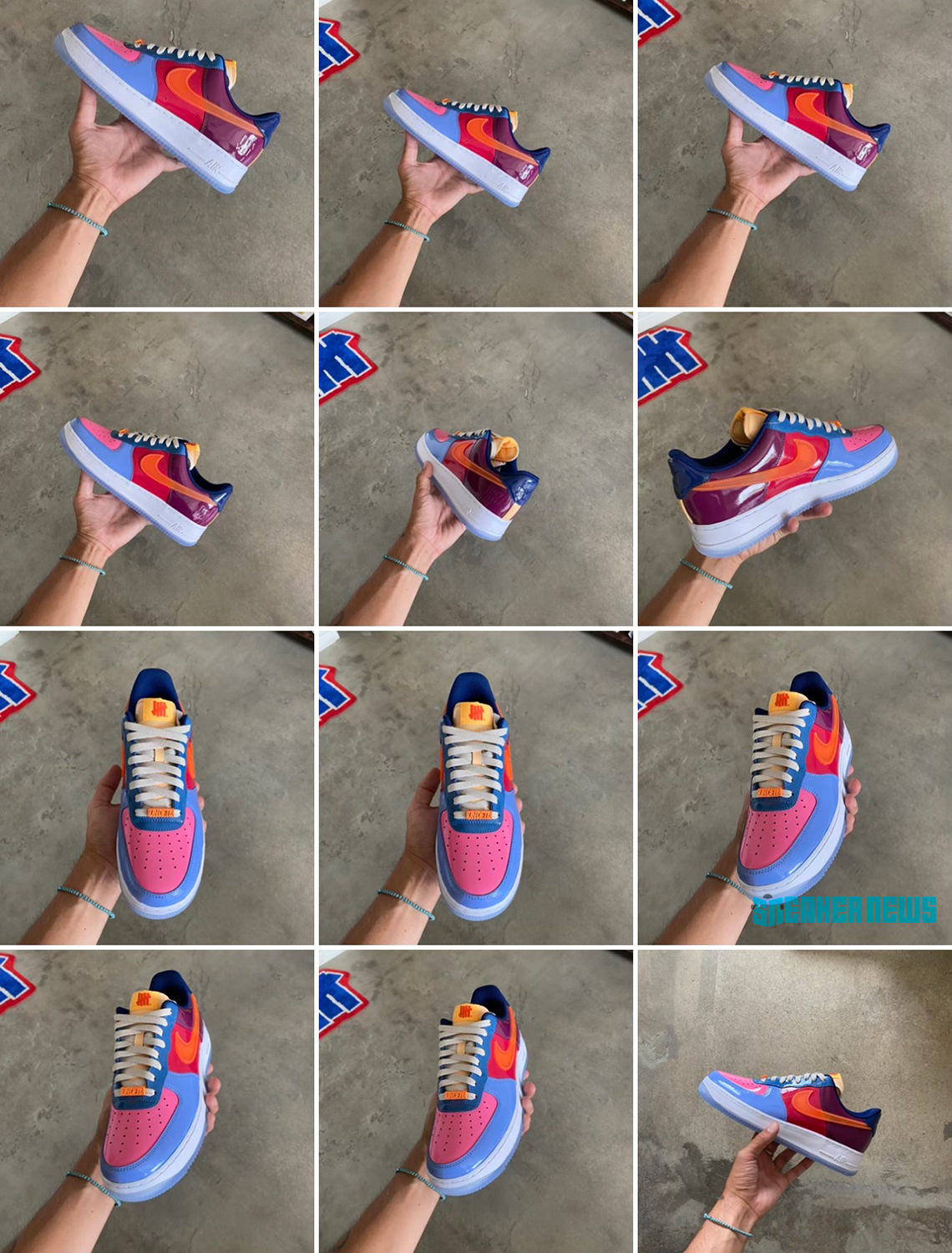