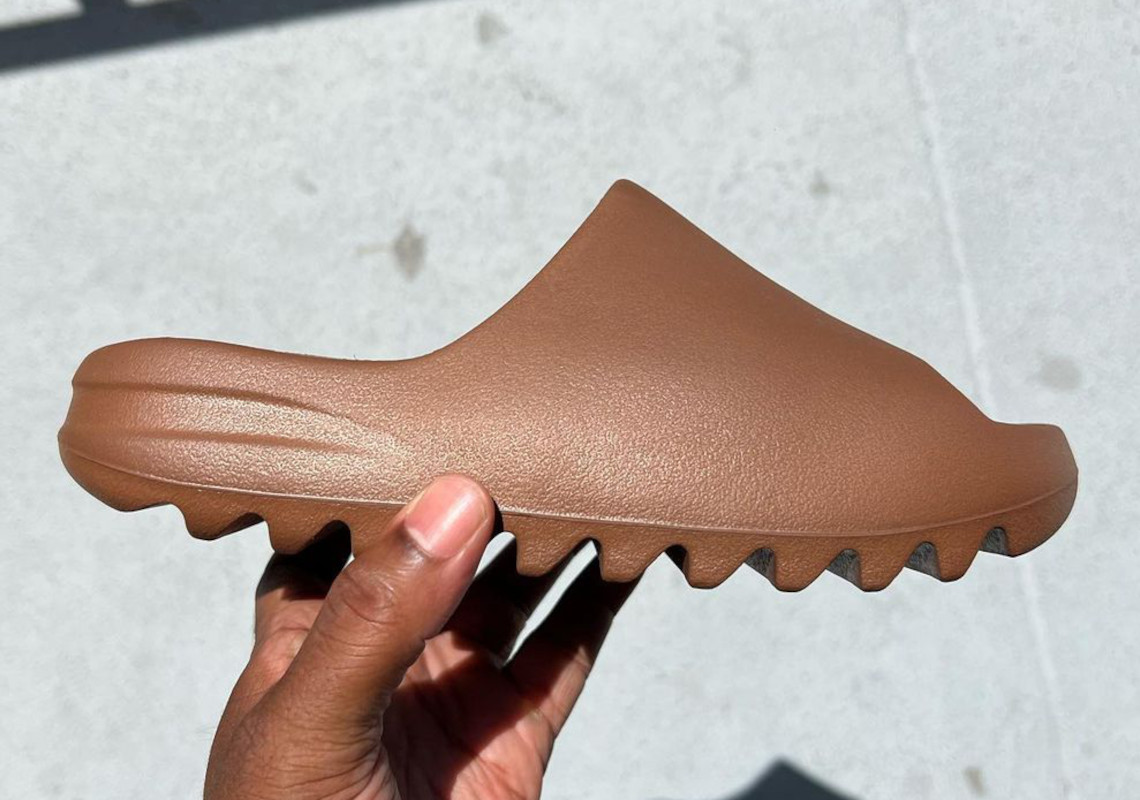 The adidas Yeezy Slide hasn’t rid itself of the ridicidule that’s plagued it since first entering the footwear scene in December 2019, but it’s become a part of the cultural zeitgeist in that same time frame.

The laceless silhouette restocked in “Pure” and “Glow” colorways on Yeezy Day 2022, but it also teased an all-new “Flax” style. Rather similar to the “Ochre” option that dropped in December 2021 and then again in March of this year, the latest take on the slip-on Yeezys opts for a brown-heavy look, though it forgoes any contrasting paint streaks. Metallic tones haven’t graced Yeezy Slides yet, but the recent “Flax” style has been likened to a matte copper ensemble that may be the first step in Ye offering his oft-imitated design in shimmering, metal-inspired outfits.

Enjoy an in-hand look at the pair ahead, courtesy of Instagram user @jjoseph15, and anticipate an adidas CONFIRMED app and YEEZY SUPPLY release on August 22nd.

For more from under the Three Stripes, check out the Sean Wotherspoon x adidas Gazelle. 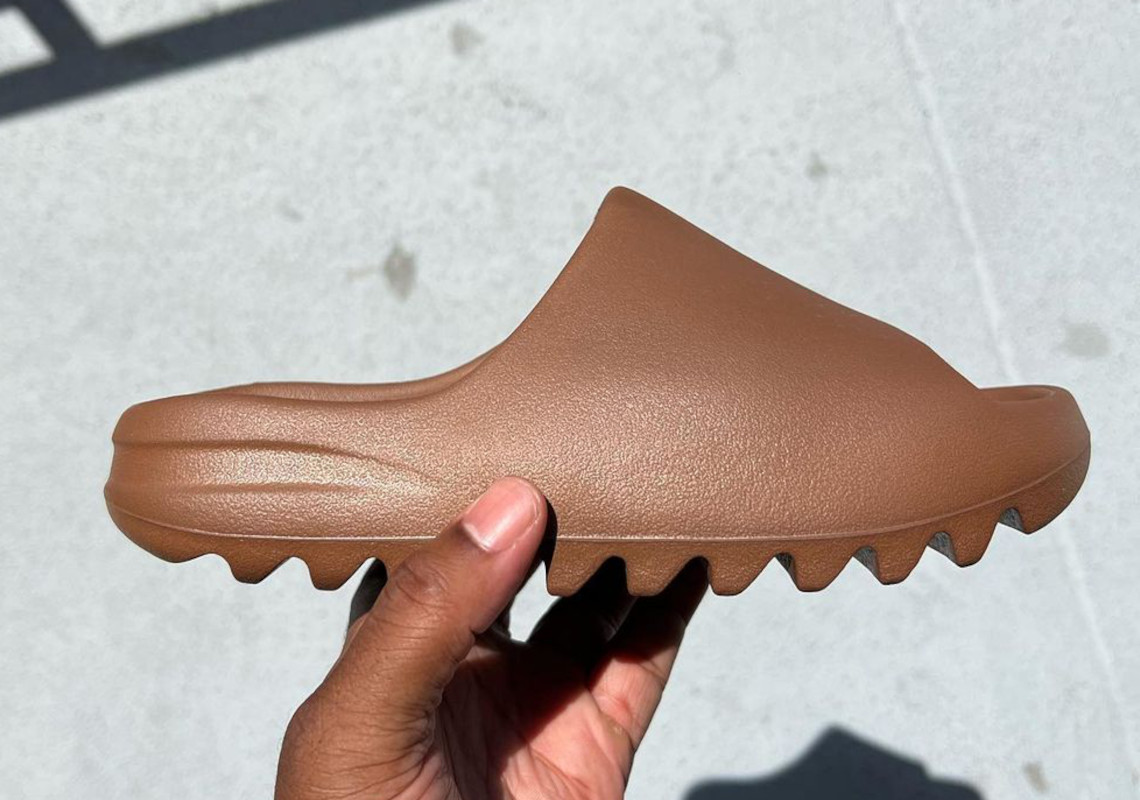 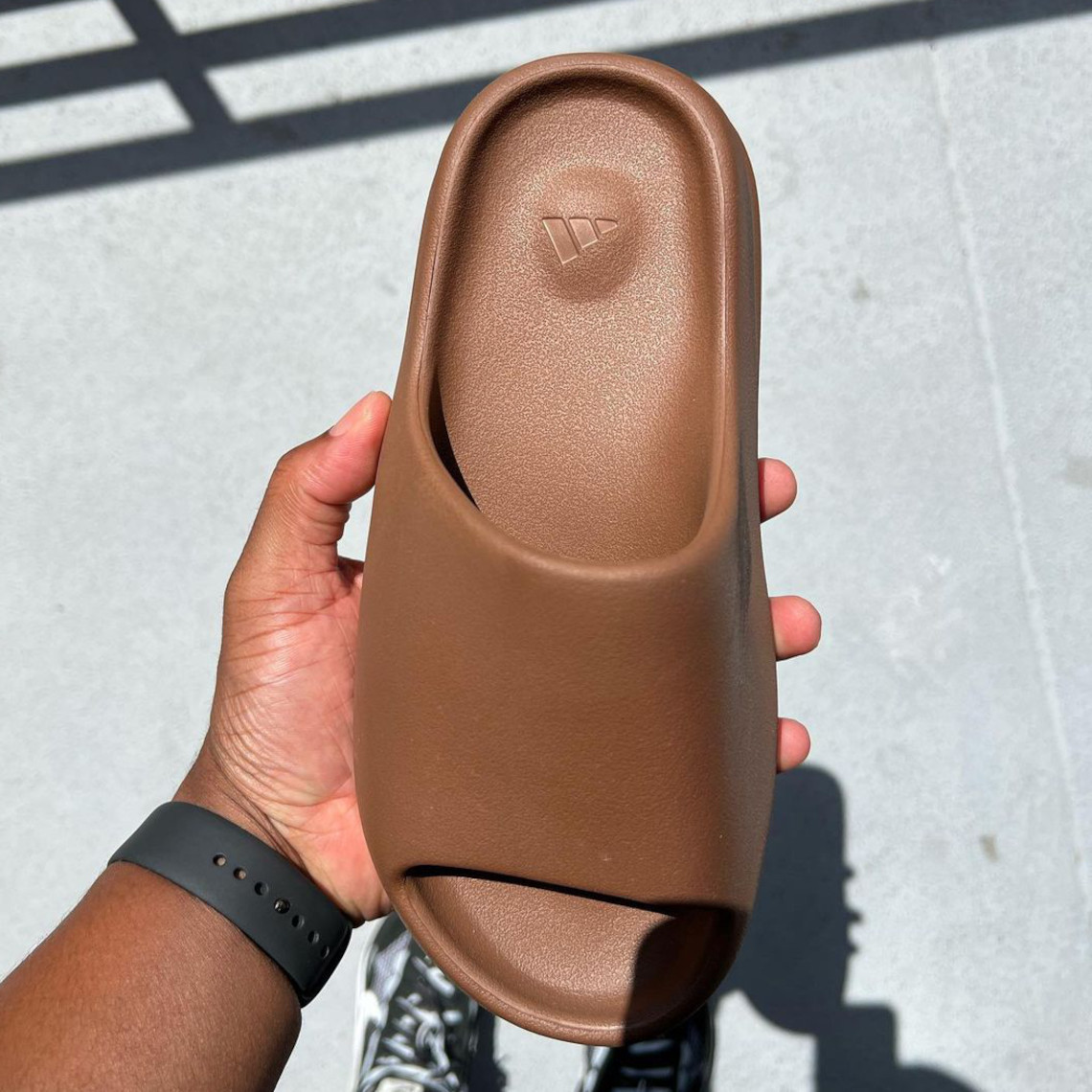 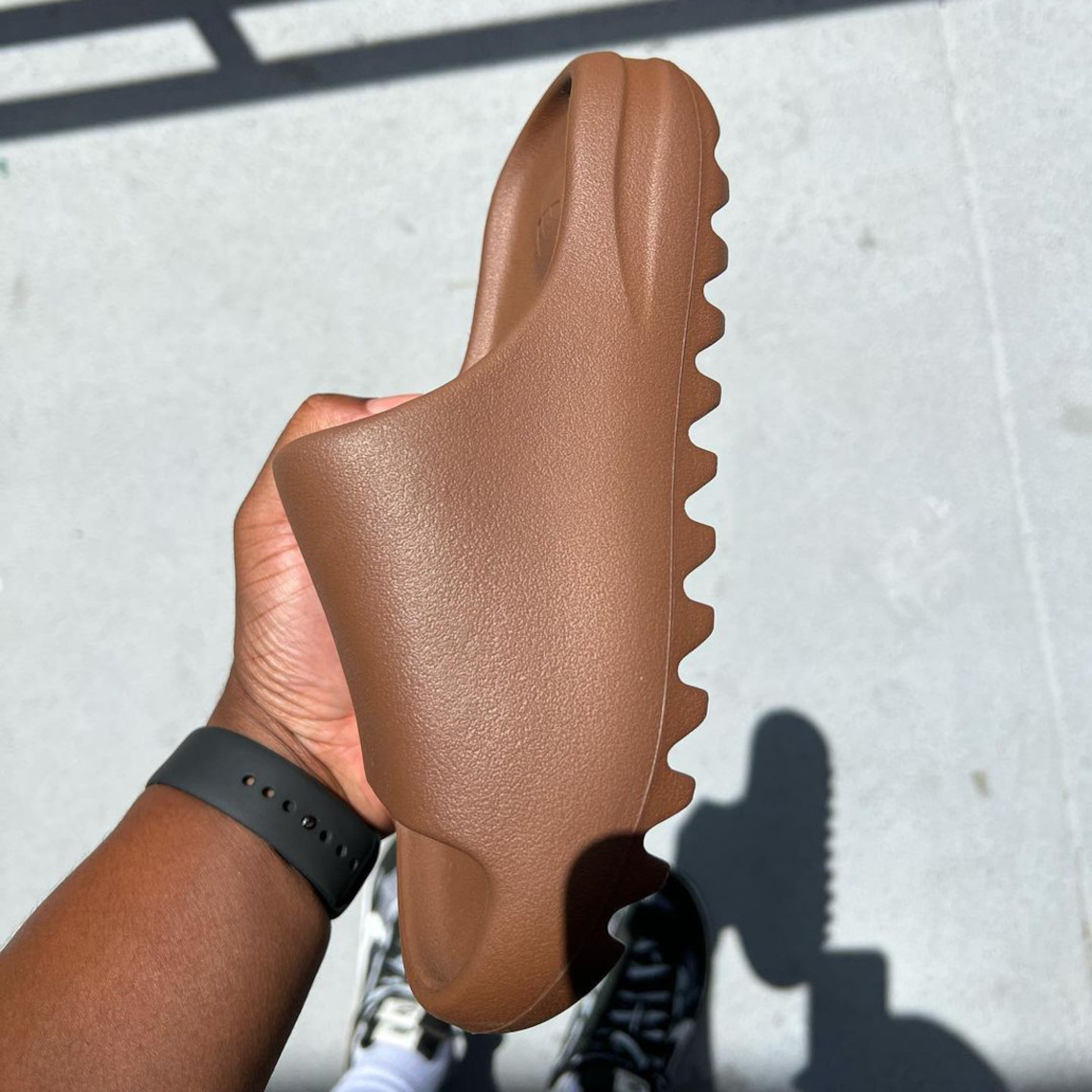 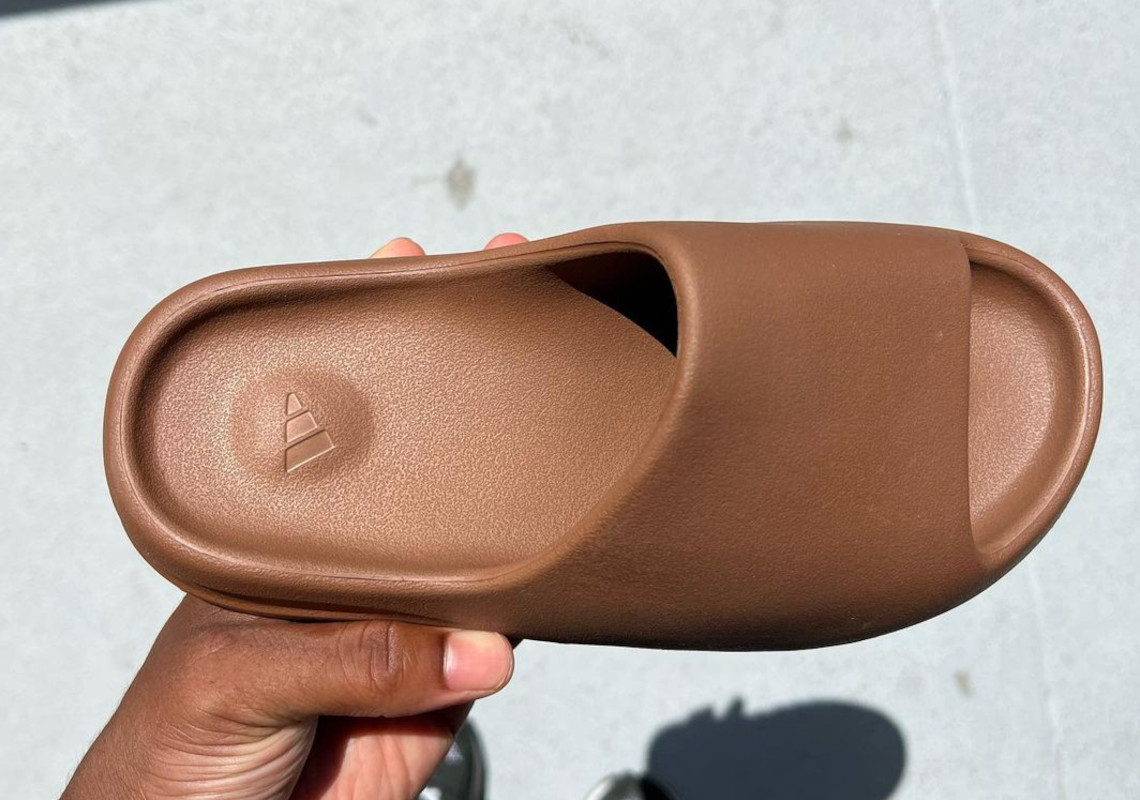 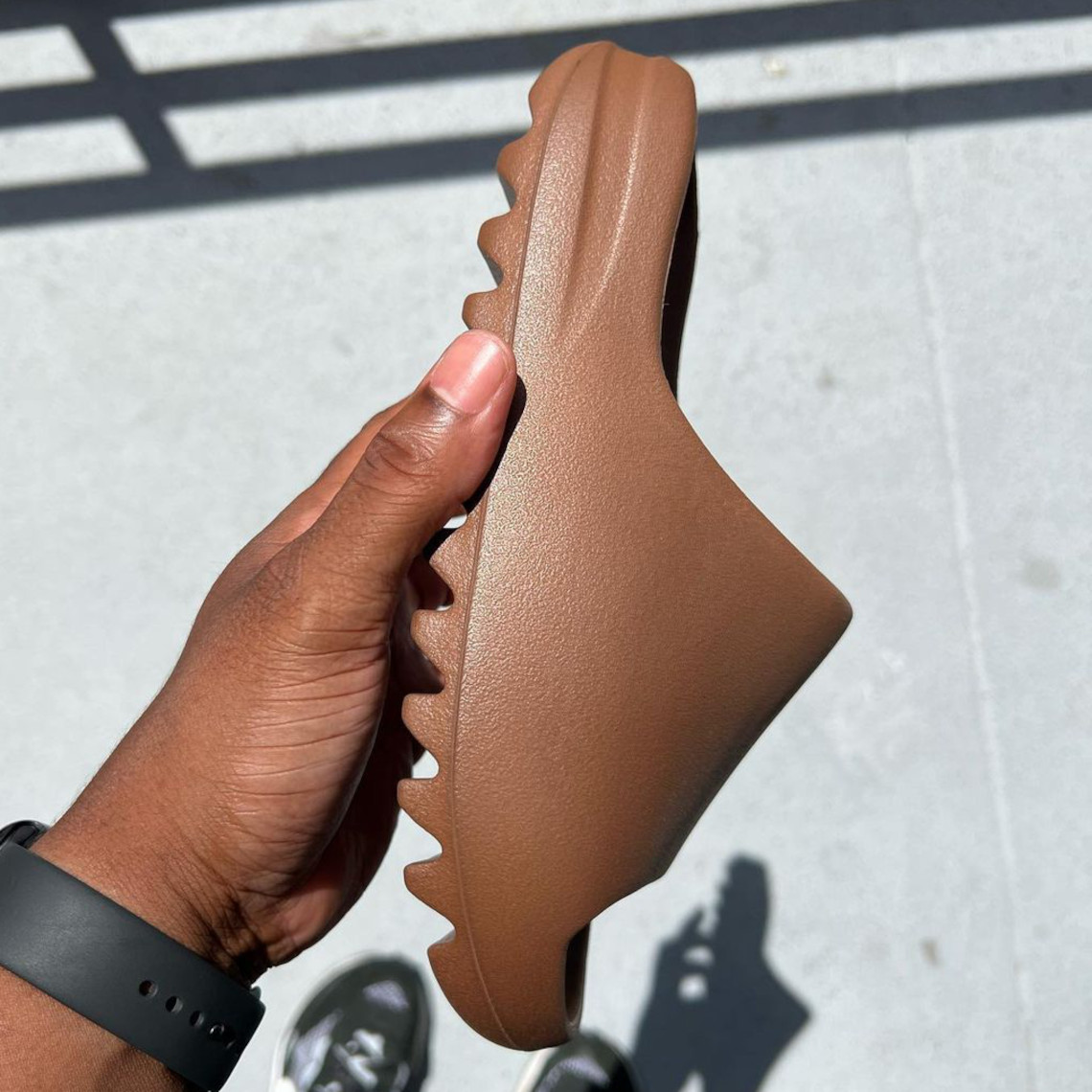