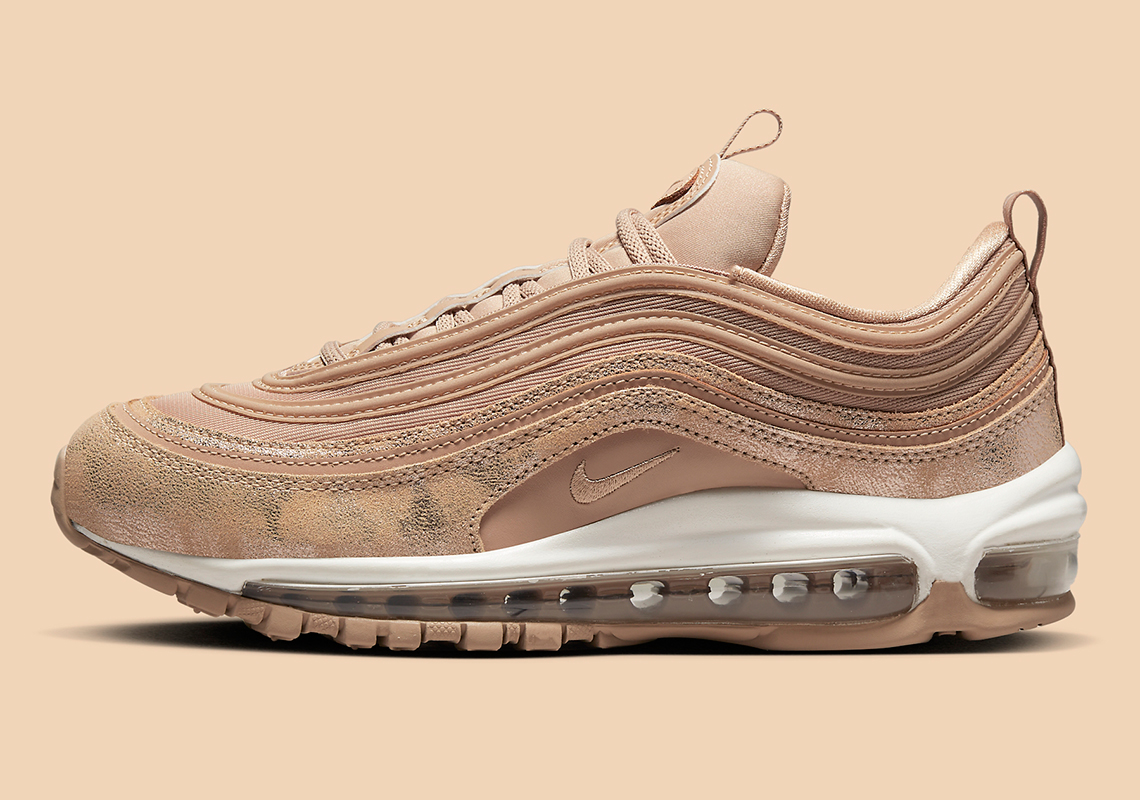 Distressed Tans Hint At Gold On This Nike Air Max 97

There are some major developments for Air Max 97 fans to take note of as we approach the Fall season. First off, official images of the Air Max 97 “Silver Bullet” have appeared, with a tentative release date of November 11th keeping Air Max fans on high alert. Now, a new style for women has surfaced, offering a modern and luxurious take on the 25-year-old model.

Nike postures the model with elegance, covering the entire upper in a vachetta tan hue reminiscent of the top-grade re-makes by Hender Scheme. However, there’s an added element that gives these a bit of a gritty character via the distressed material that sits on the primary mudguard. The tan seems to be distressed to reveal a hidden golden layer, with continual use likely flaking off any of the remaining exterior to reveal even more gold.

This women’s release currently has no firm release date, but expect these to land before year’s end. 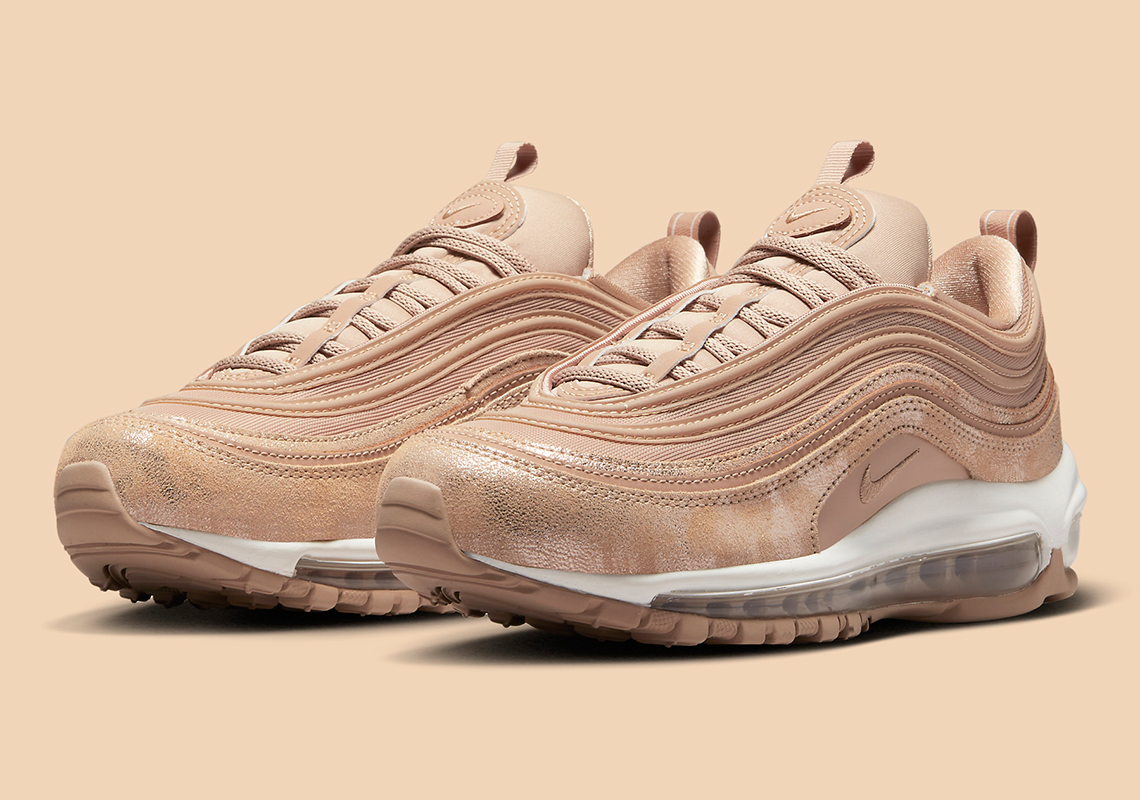 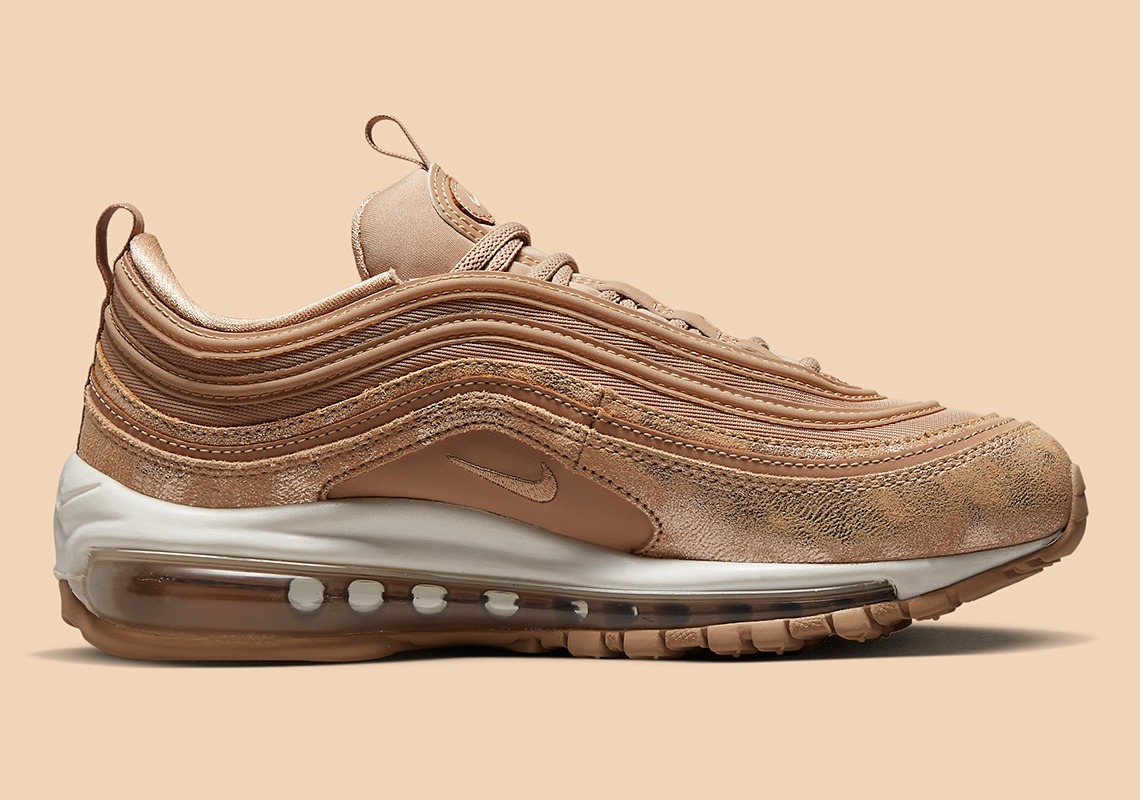 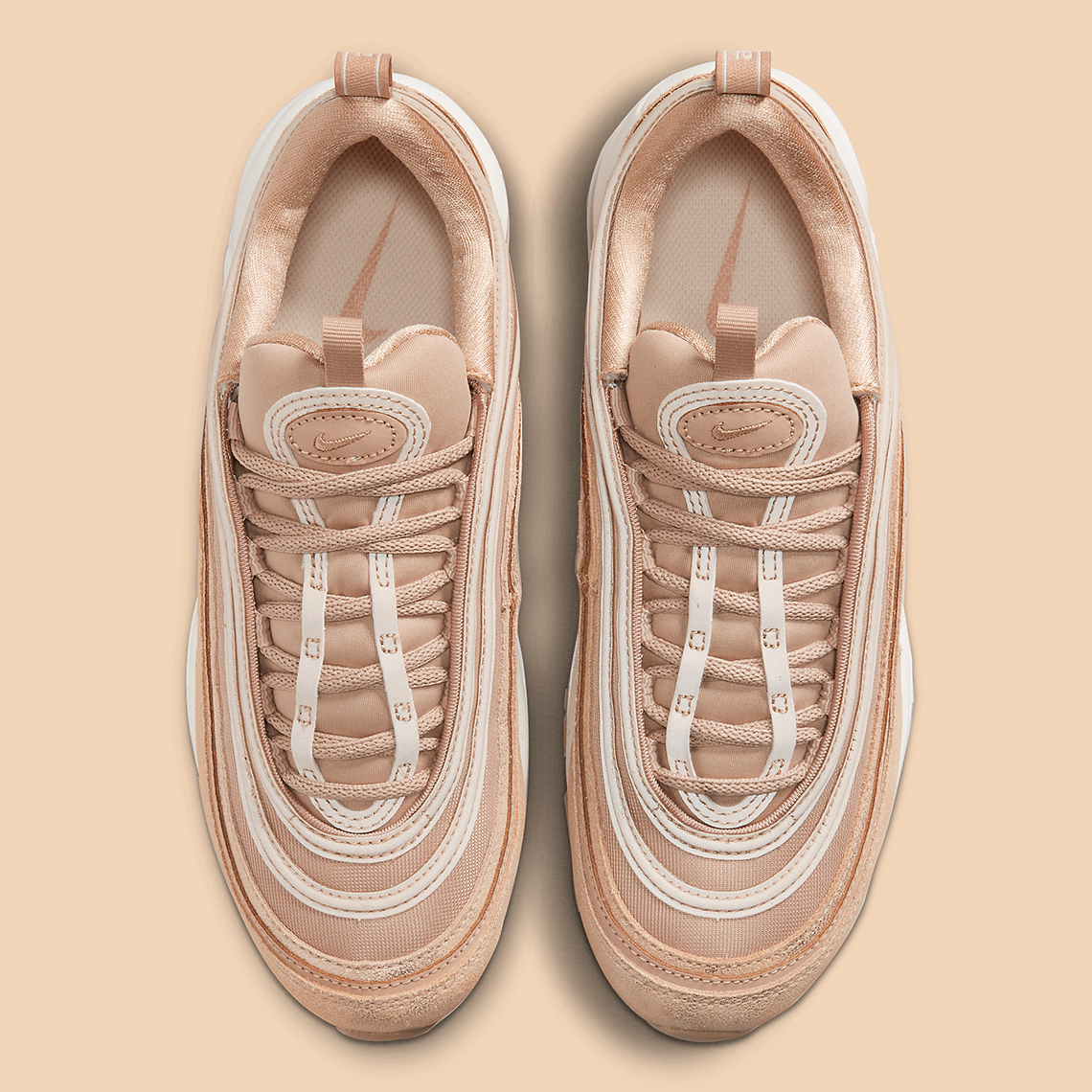 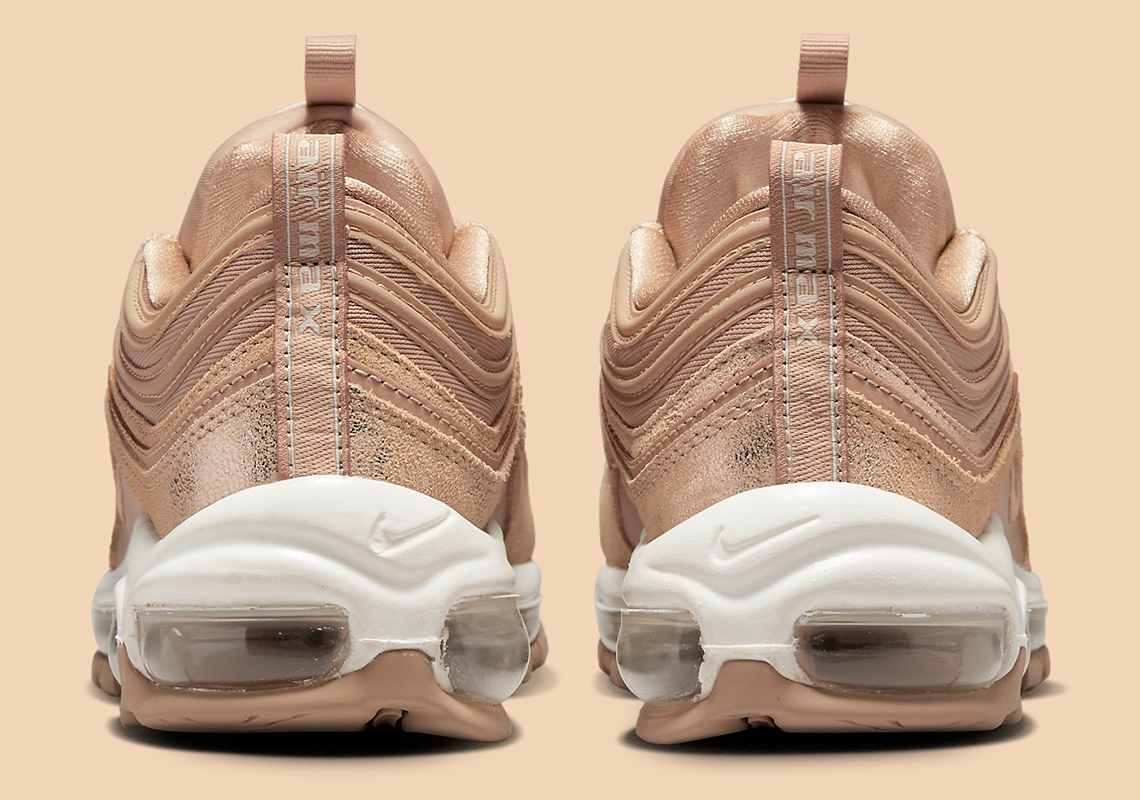 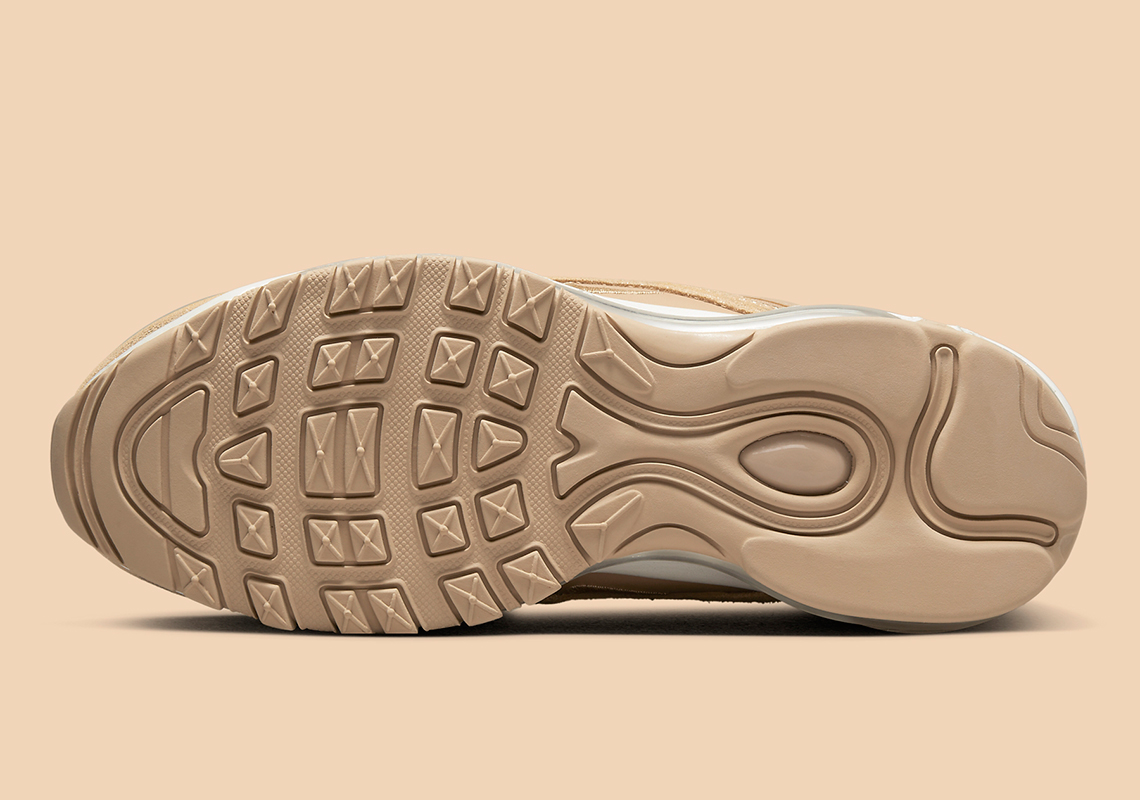 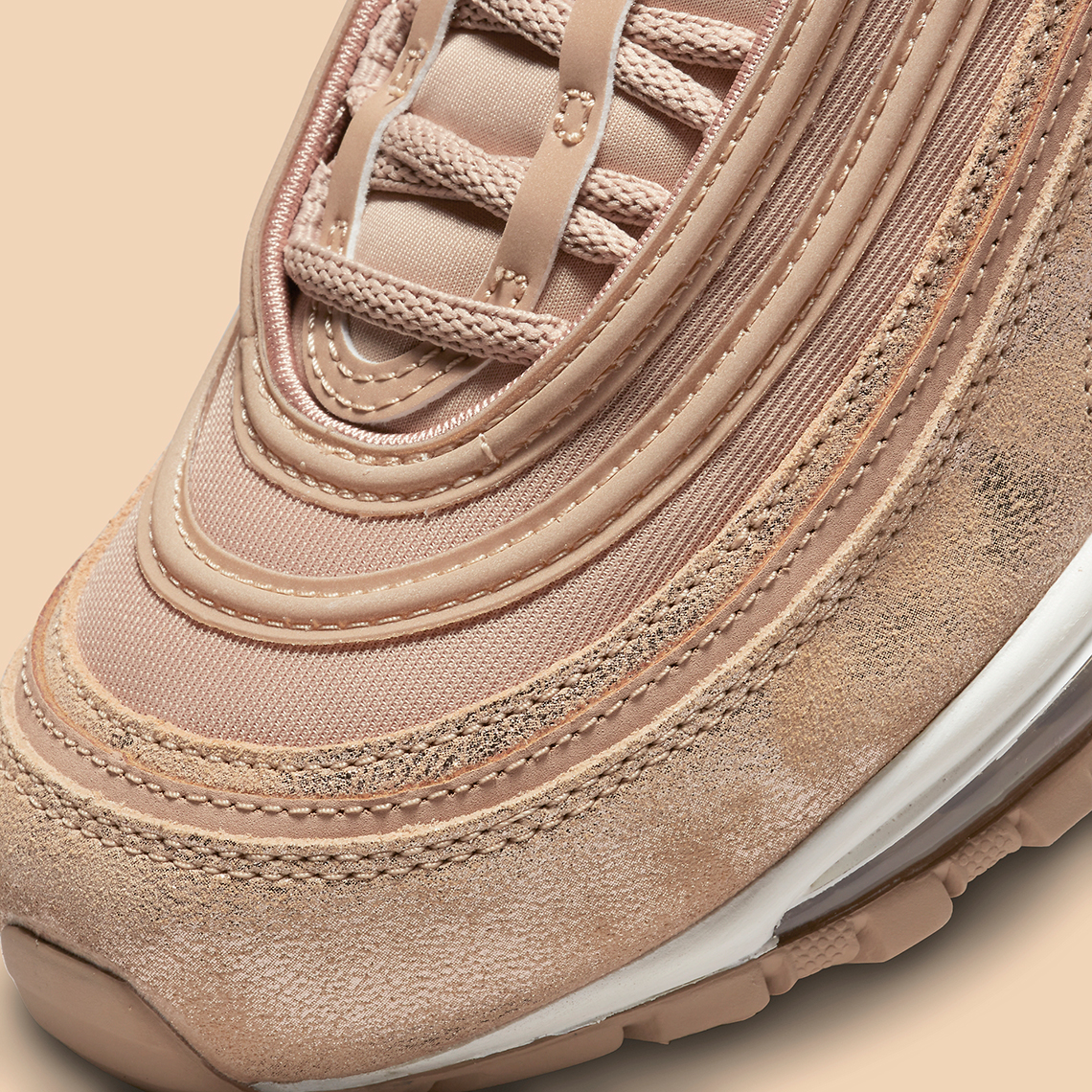 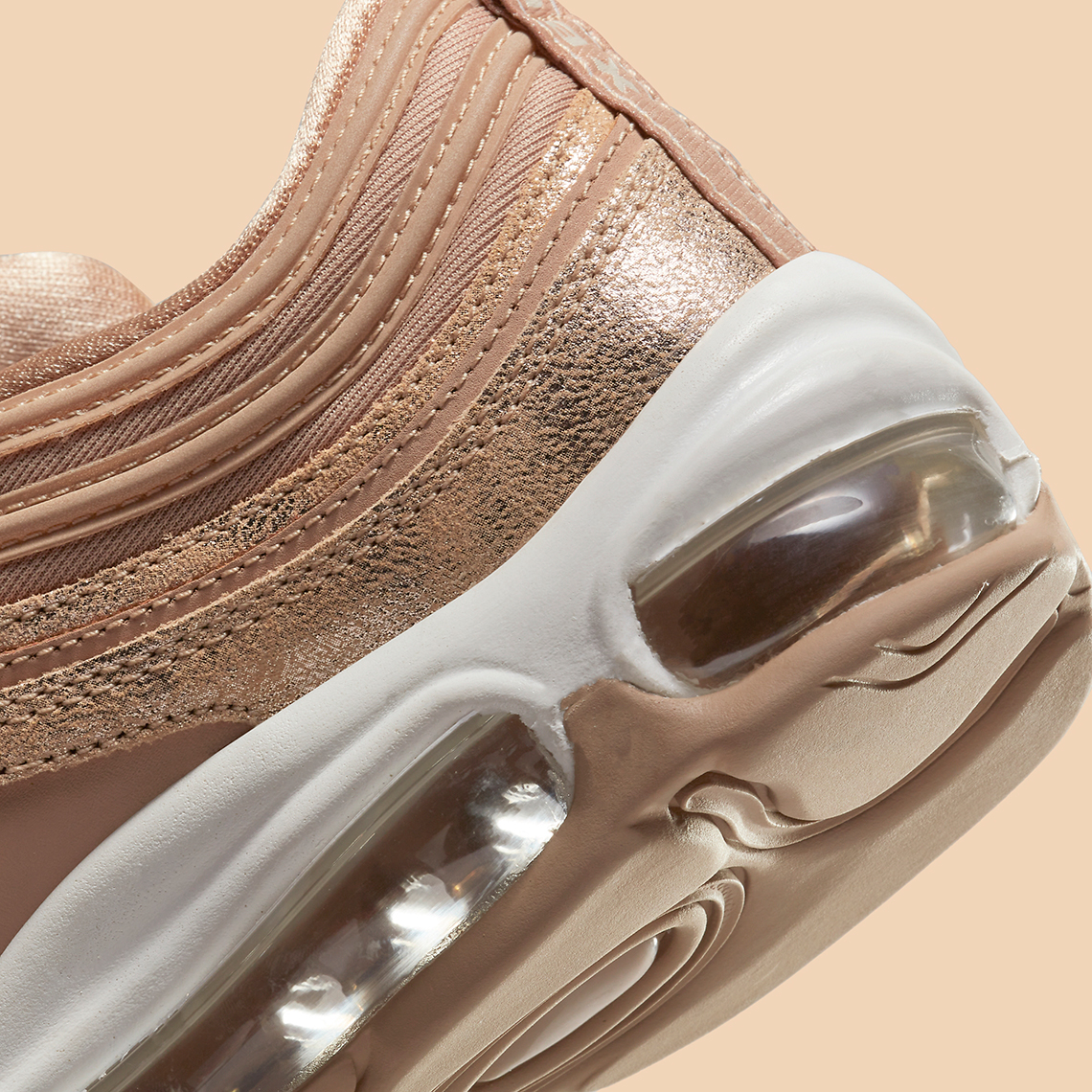