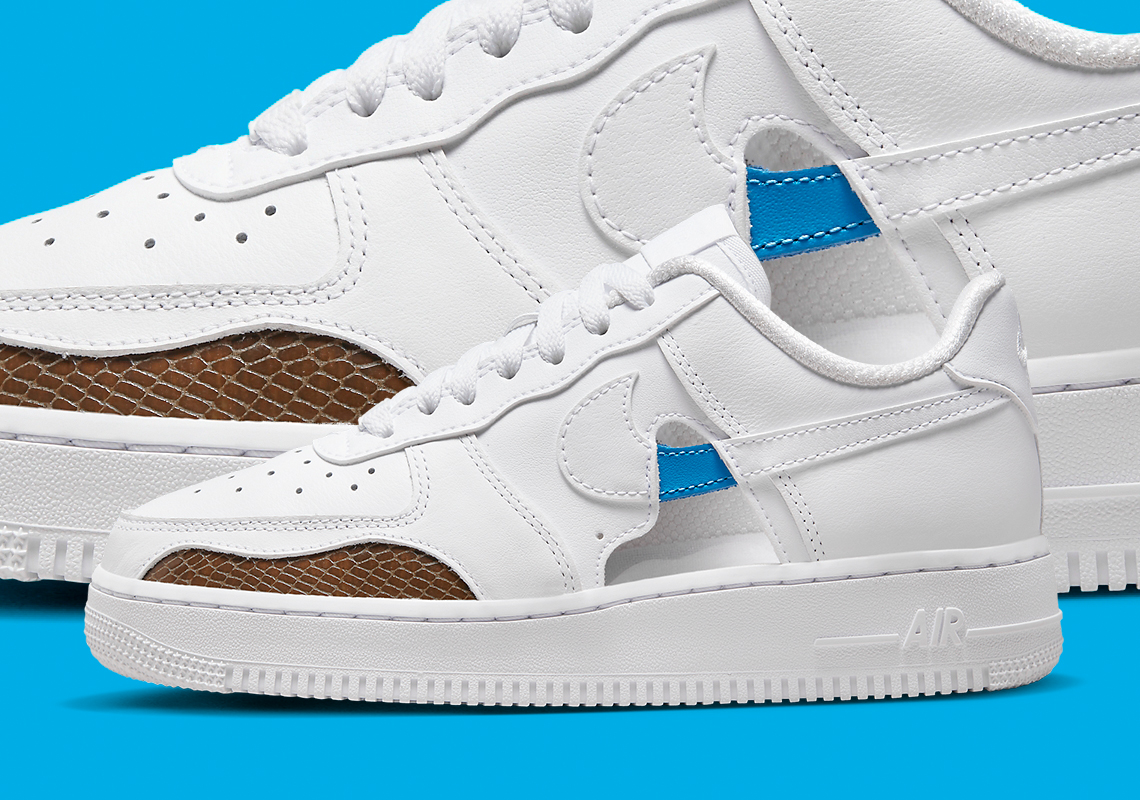 Nike is no stranger to reconstructing the Air Force 1, as the brand often introduces new, transformative models every year. Rarely, however, has the brand subjected the silhouette to various cutouts, something it’s testing out with this newly-revealed colorway.

Looking at this pair’s design, it’s difficult to avoid thinking about the late Virgil Abloh, as the Off-White founder would often dress his collaborations with various incisions. But rather than mimic Abloh’s circular cuts, Nike have opted to expose the Air Force 1’s internals with an indeterminate shape along the mid-panel and toe cap. Across the latter, the window reveals a deep brown snakeskin on one side and a mix of leather and canvas on the other; as for the former, the opening is completely exposed save for the filled-in space between both incomplete ends of the Swoosh.

For a closer look at this unique Air Force 1, check out the official images below. These should hit select retailers and Nike.com soon, so sit tight if you’d like to add a set to your rotation.

In other news, the Air Jordan 2 Chicago was recently pushed back to December 30th. 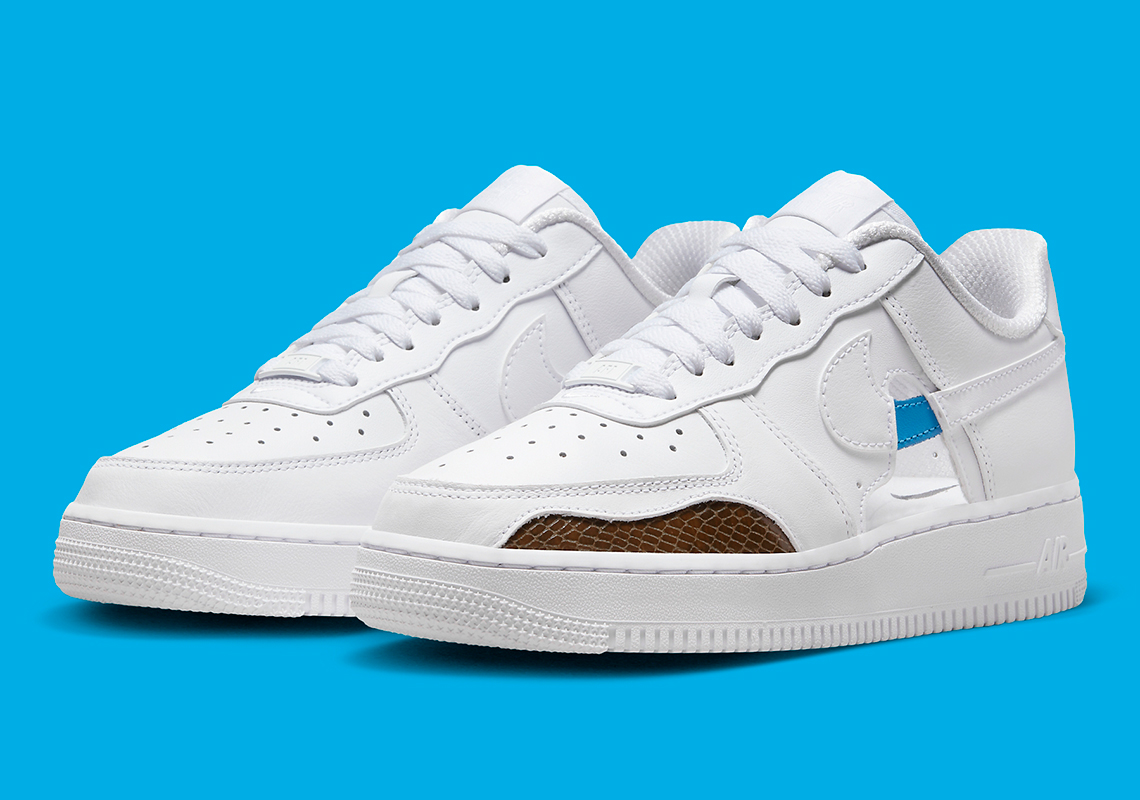 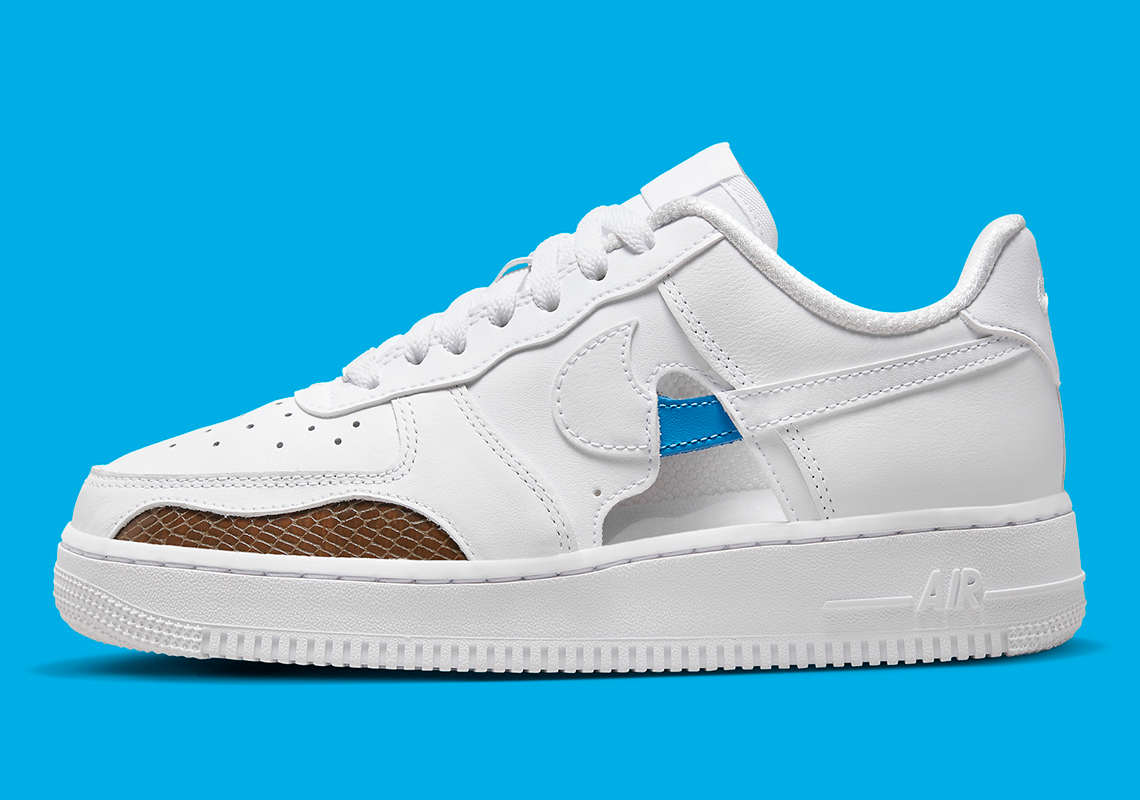 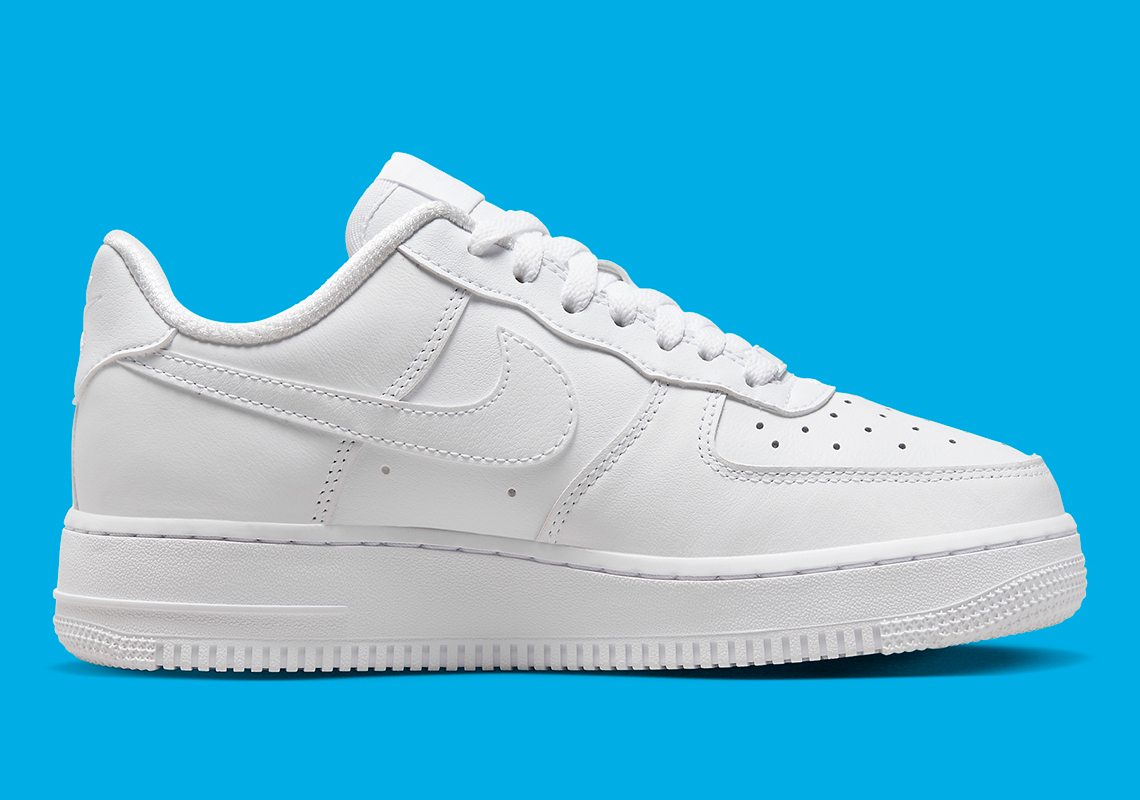 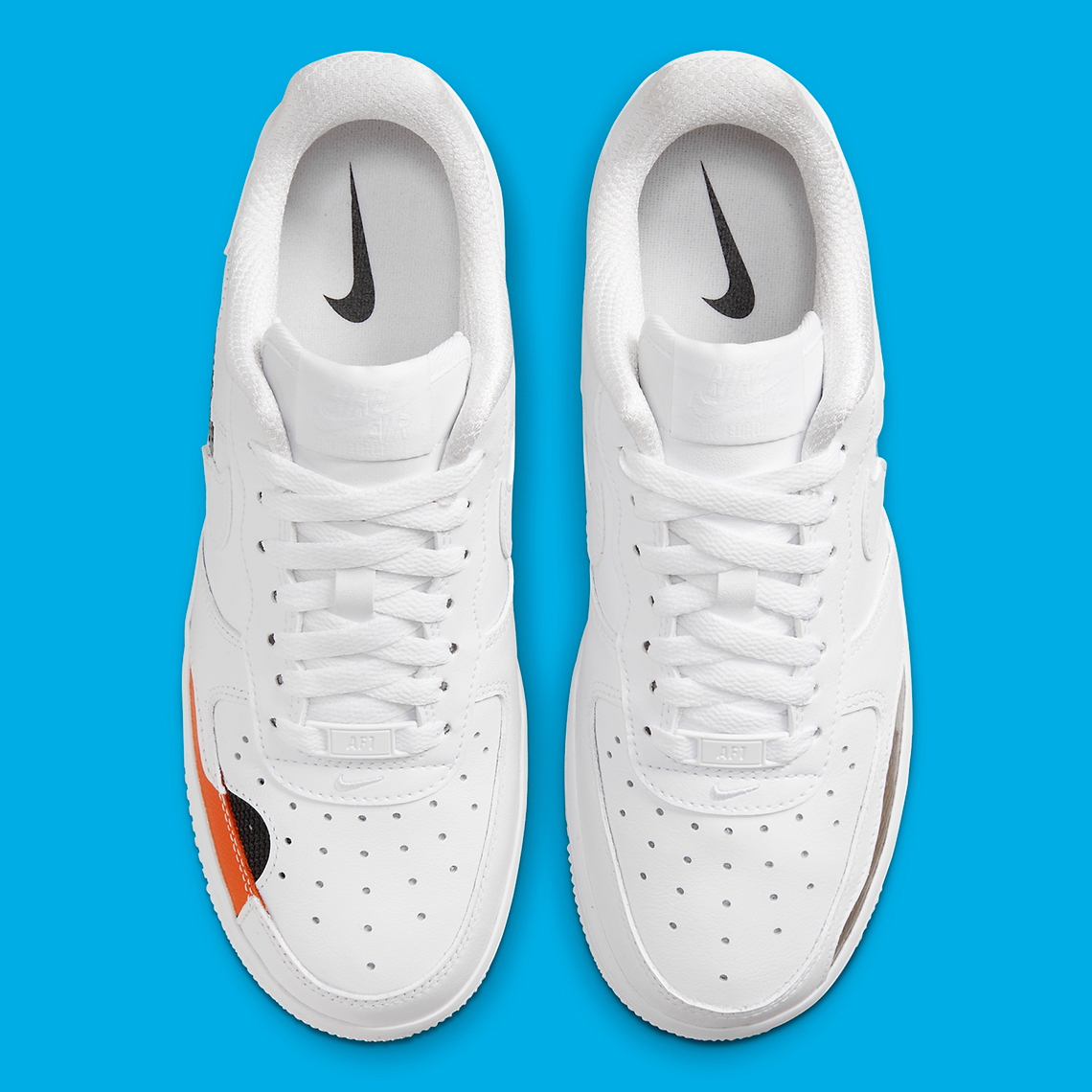 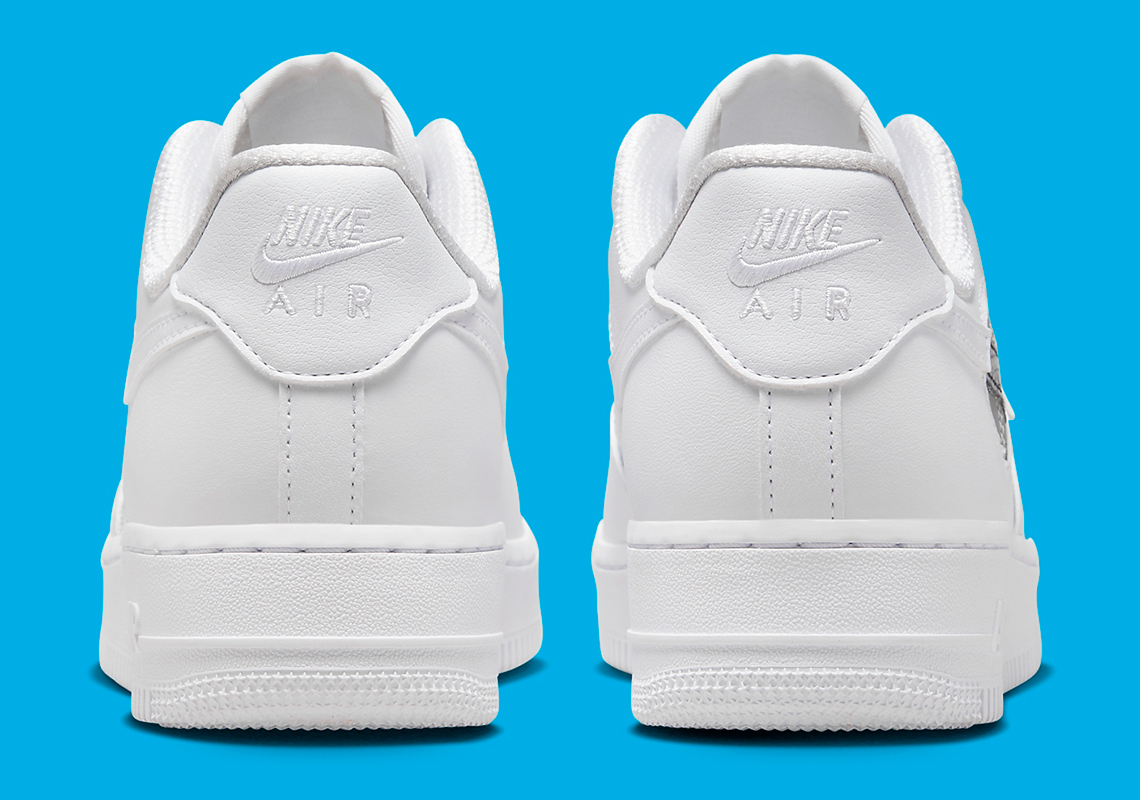 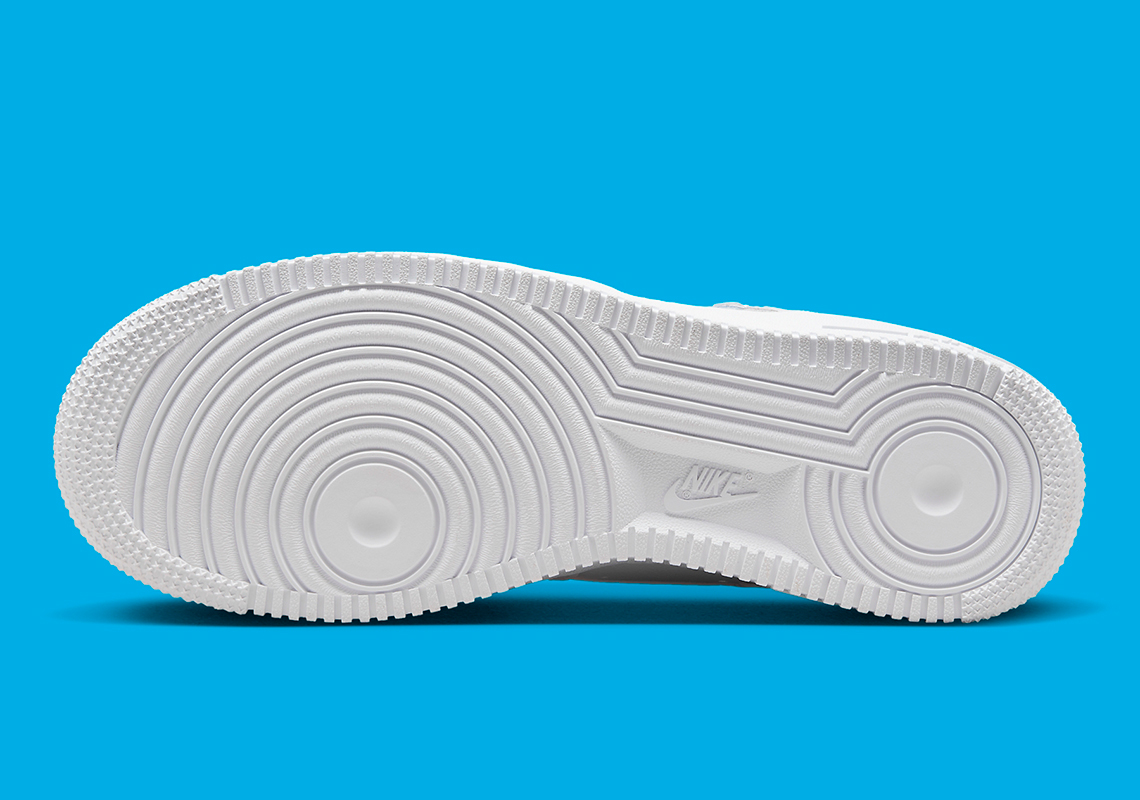 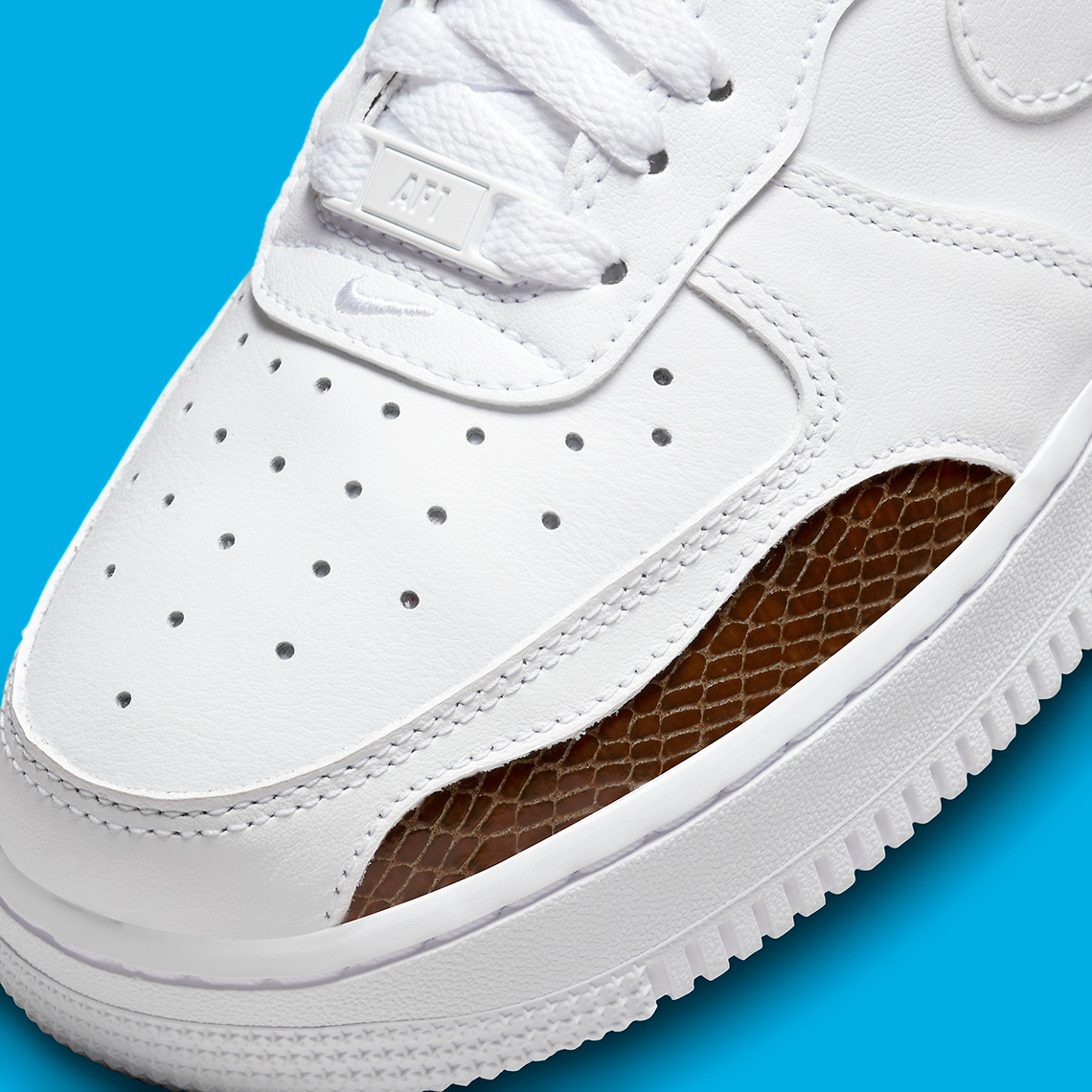 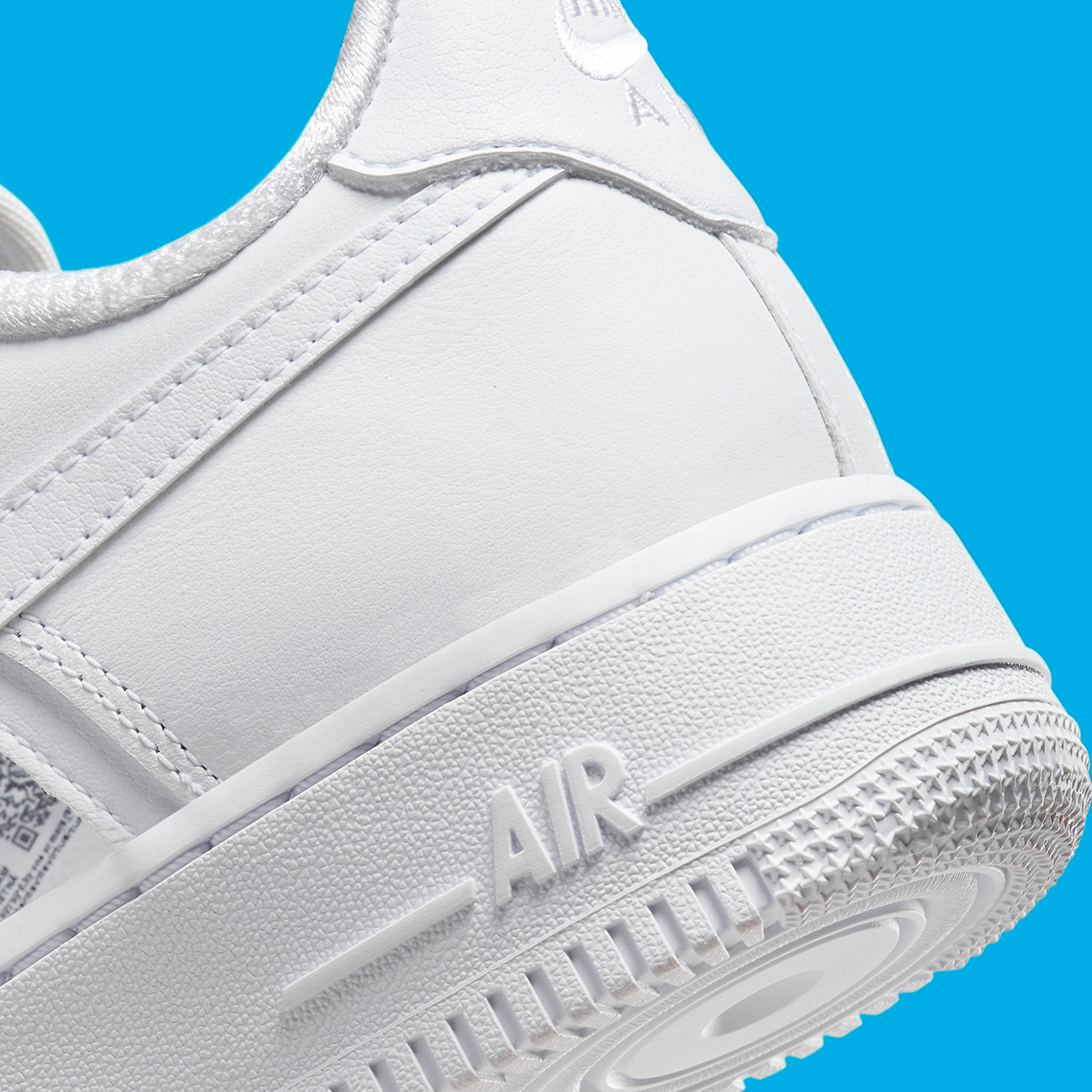