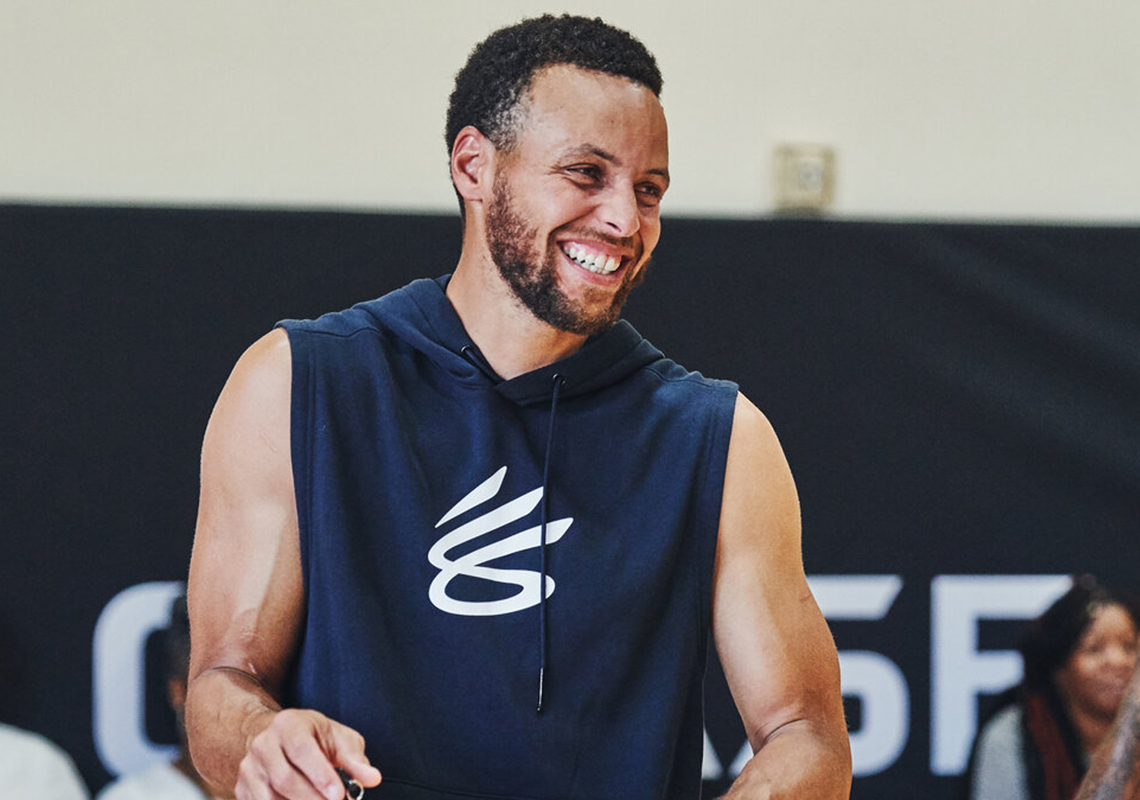 Following his departure from the Swoosh back in 2013, Steph Curry began a rather fruitful partnership with Under Armour, signing a deal with the footwear brand that initially netted the athlete close to $4 million USD per year. Since putting pen to paper almost a decade ago, the two have produced a wealth of signature sneakers, which have served as a canvas for partnerships with Sesame Street as well as a symbol of support for STEM programs in the Bay area.

Following the success of the partnership, Curry Brand was officially established as its own subsidiary in late 2020. This came following a conversation with Kevin Plank two years prior in which Curry made it clear that he may leave for the competition. “Certain things need to change, or else,” the athlete stated, which ultimately convinced Plank to agree. And now, the label is to Under Armour as Jordans are to Nike.

Curry’s current deal — which is said to be worth $20 million USD annually — is soon to expire in 2024, and will likely further evolve as negotiations of a new contract are currrently underway. And according to reports by Rolling Stone, the Golden State point guard is nearly locked in for a lifetime contract with Under Armour that’s worth “potentially more than $1 billion.”

Expect more updates on this story to be added here as it progresses.