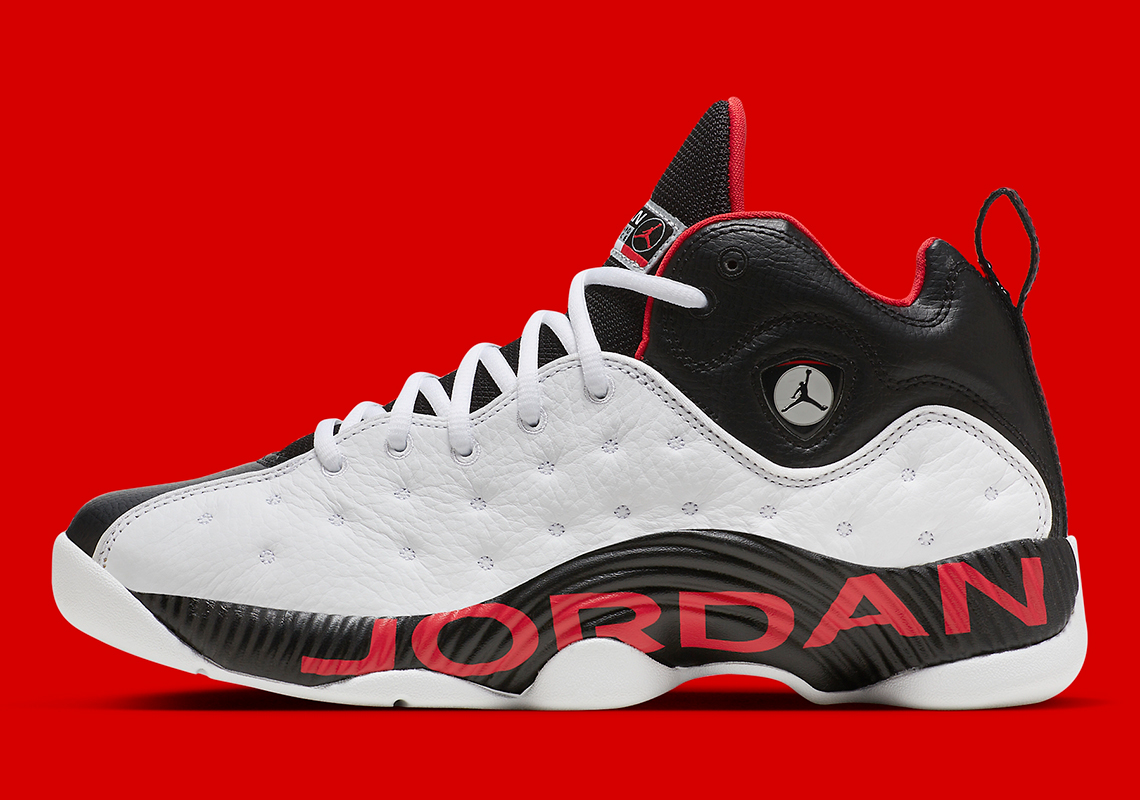 The Jordan Jumpman Team 2 “Chicago” Reappears Ahead Of 25th Anniversary

To the uninformed, models like the Jordan Jumpman Team 2 may seem like modern-day “cash grabs” for #23’s eponymous label. These styles, however, are rooted in performance basketball heritage and helped Team Jumpman expand its legacy in its early days.

Recently, the Air Jordan 13-inspired silhouette emerged via official images in its original “Chicago” colorway. The similarities between Michael Jordan’s signature model and the off-shoot shoe are all but hidden: dimpled leather panels cover the profiles in a familiar “White” tone that pairs well with any “Black” and red contrast. Sportscar-reminiscent logos also appear on the offering, but they play a secondary role to the giant “JORDAN” text stamped onto the lateral midsole. Branding on the top of the tongue and spine follow the guidelines of the Team Jordan collection, which was marketed specifically at non-professional hoops in the late 1990s and early aughts. Performance-related components, however, reprise their roles on the Air Jordan-counterpart to deliver reliable cushioning and traction on the hardwood.

No firm Nike.com release details have been disclosed by the brand, but that’s likely to change soon. In the meantime, enjoy official images of the pair ahead, which last retroed in 2016.

For modern basketball shoes from NIKE, Inc., check out the LeBron 20 set to debut on September 29th. 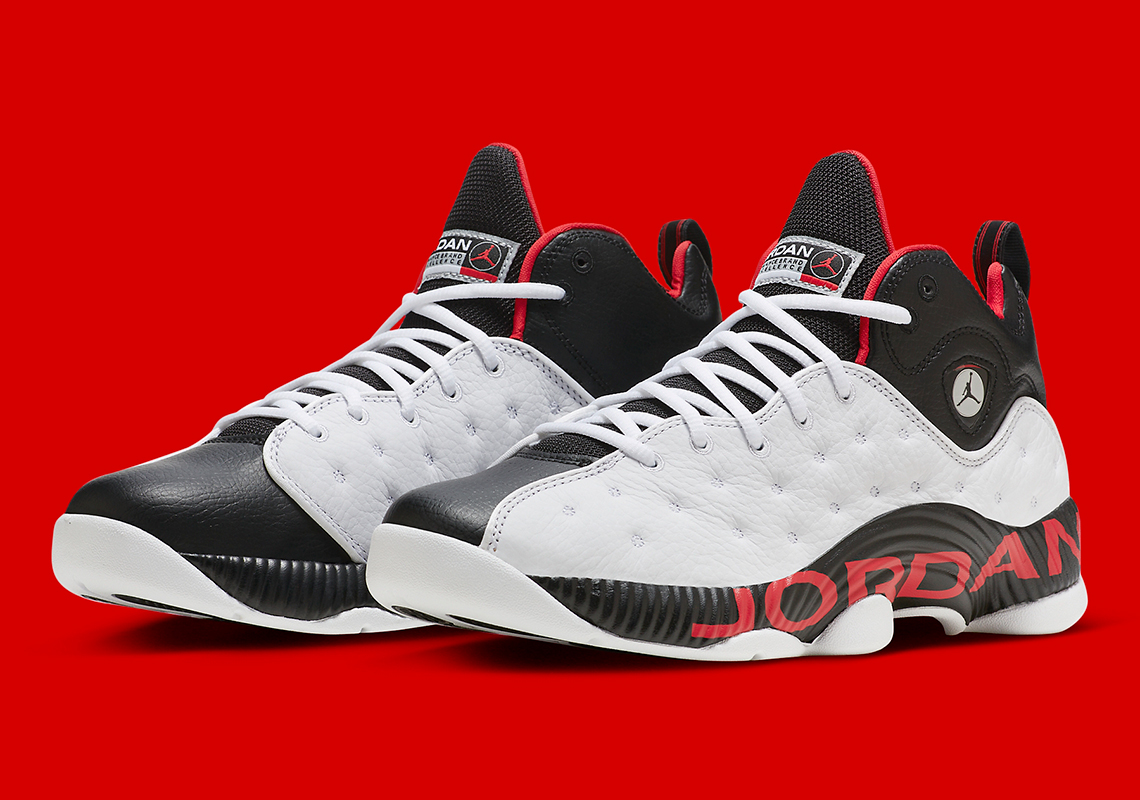 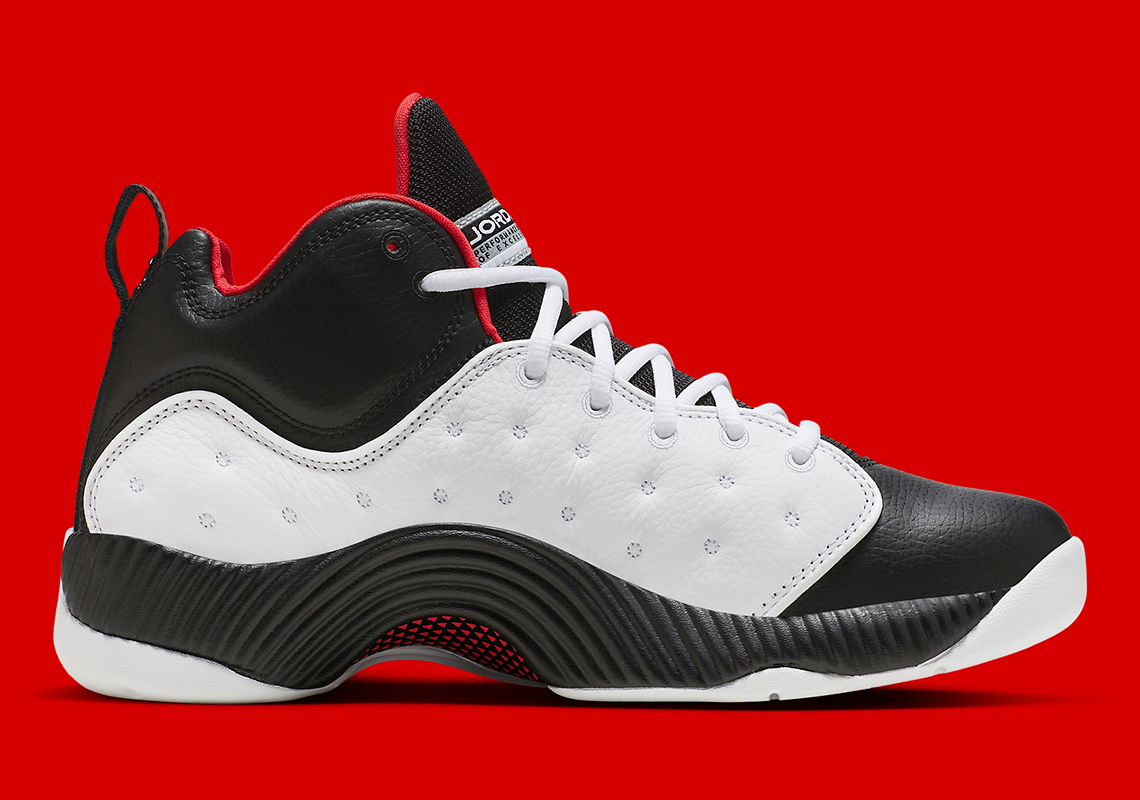 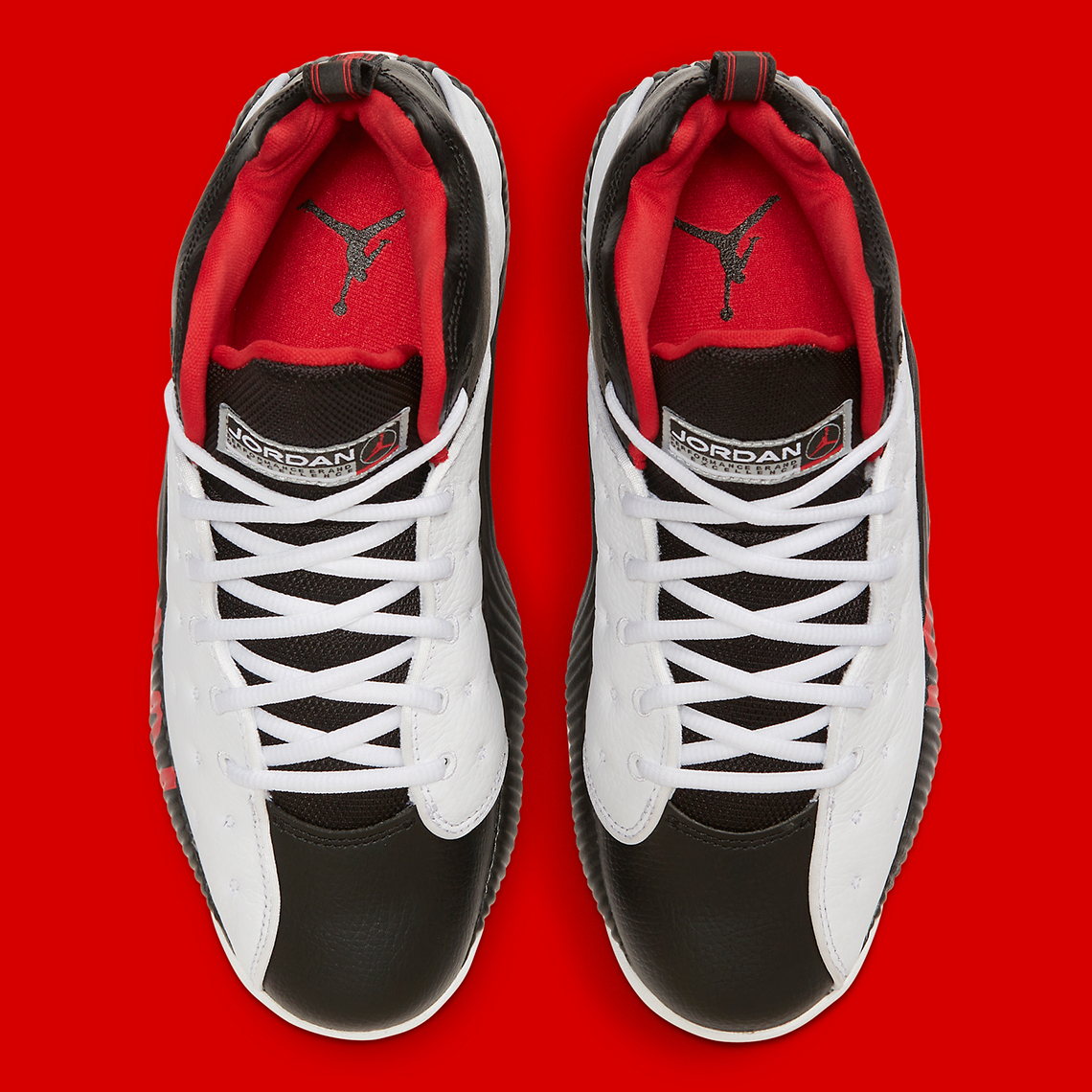 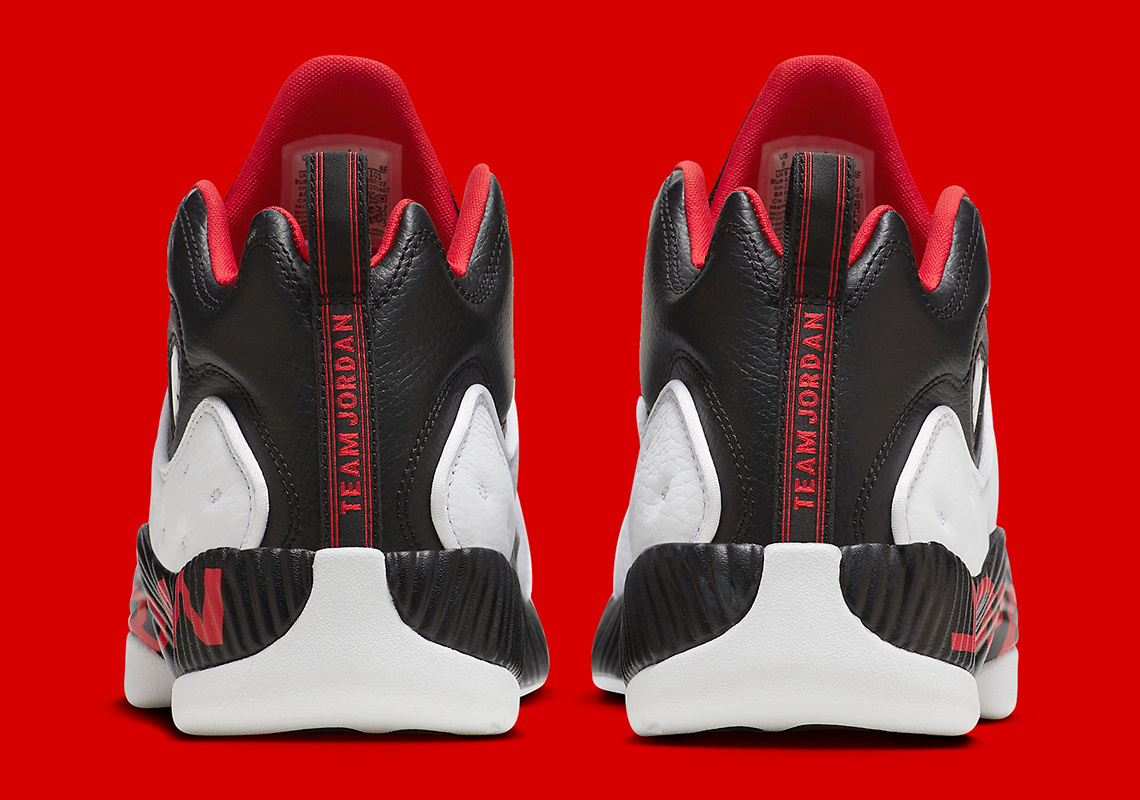 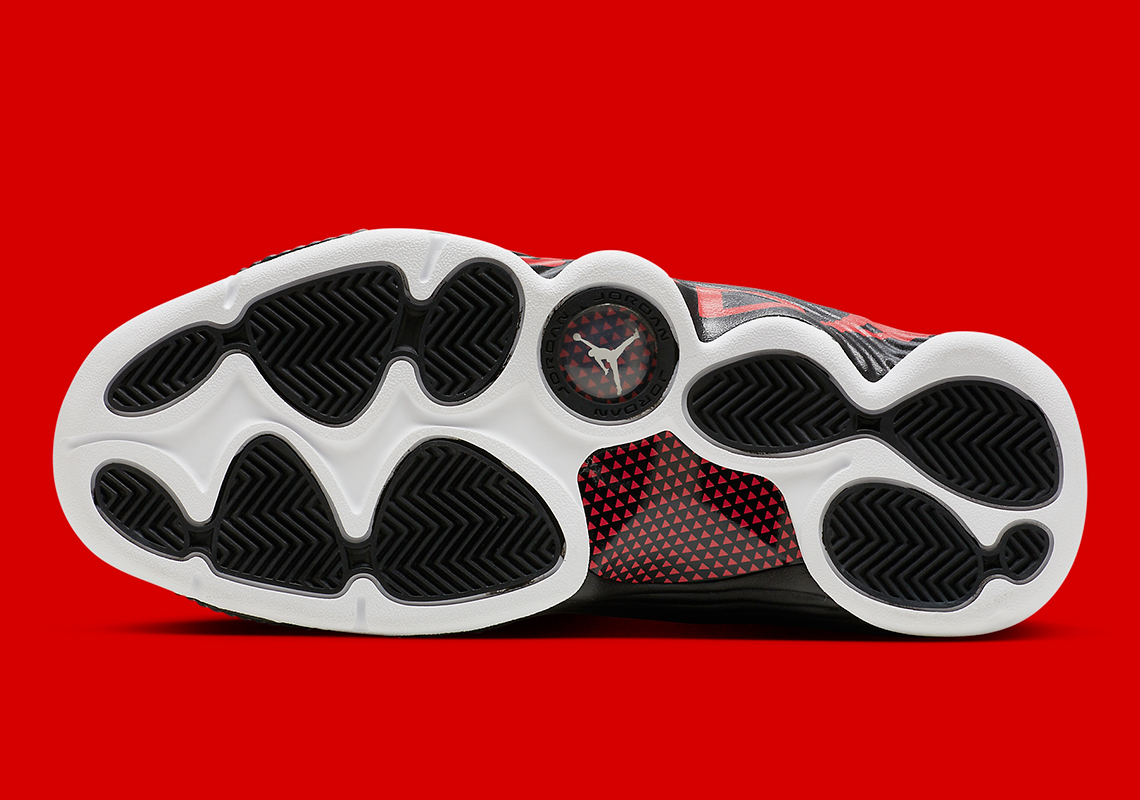 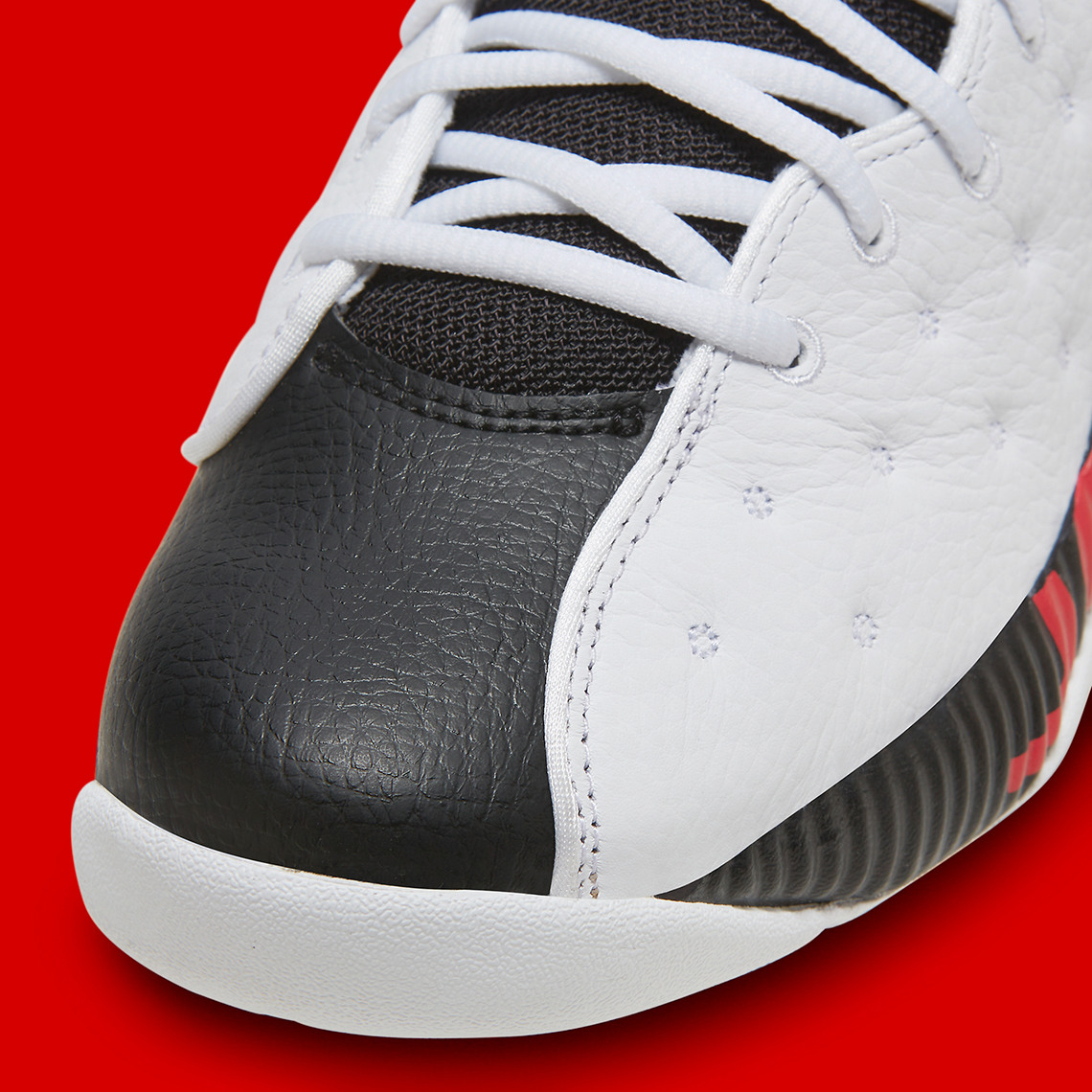 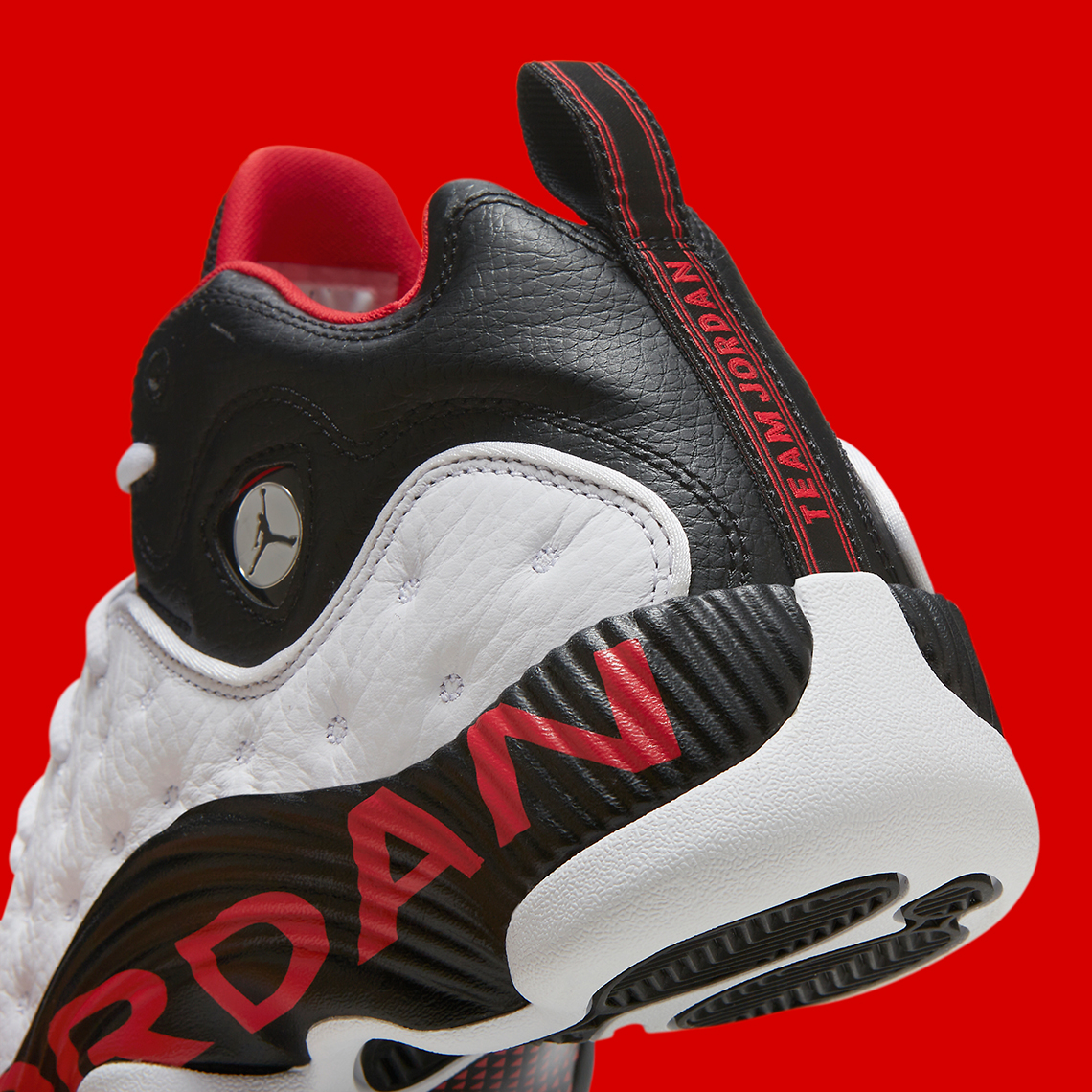