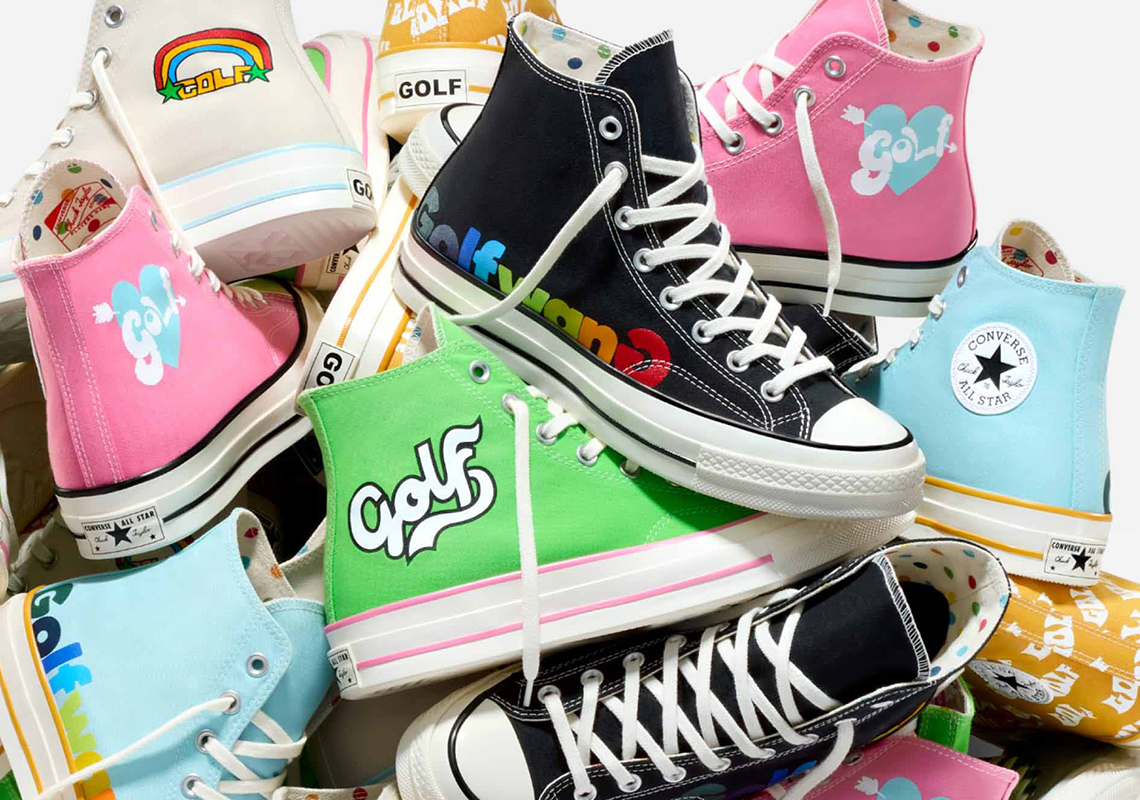 Tyler, the Creator has proved himself to be something of a renaissance man, having dabbled in everything from music to fashion. Footwear, too, is one of the artist’s many areas of expertise — and through a long-standing partnership with Converse, he’s been able to usher in countless collaborative releases by way of new and iconic silhouettes alike.

Right in time for the Holiday Season, Tyler, the Creator and Converse are joining forces once again, this time to bring about a sequel to the GOLF WANG Chuck 70 By You that originally launched back in April. Much like the previous release, this upcoming installment features an array of vibrant, Spring-ready colors. Alongside these, one can further customize their pair with a range of graphics, which include both repeat patterns as well as numerous GOLF WANG logos.

For a look at what’s possible with the GOLF WANG Chuck 70 By You, see below. The release will go live on November 17th at 10AM ET, with a preview currently live now via Converse.com.

In other news, the Eames Reebok Fiberglass Pack is releasing first on November 17th. 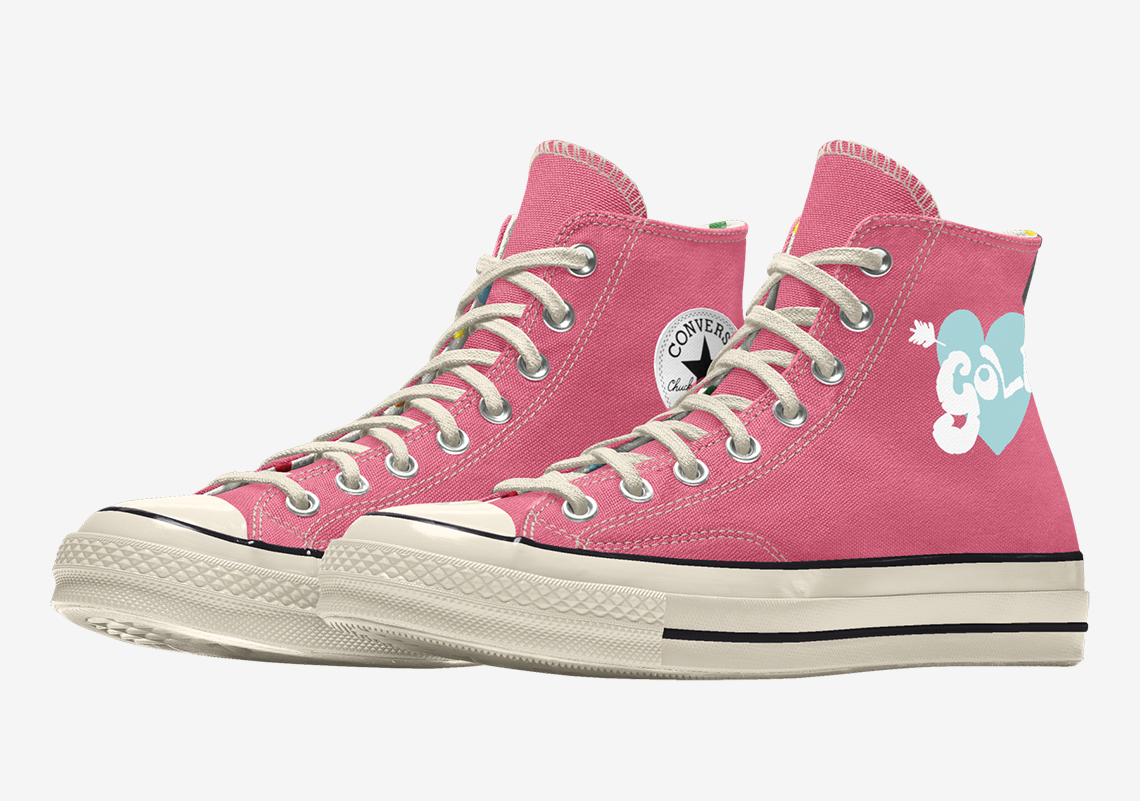 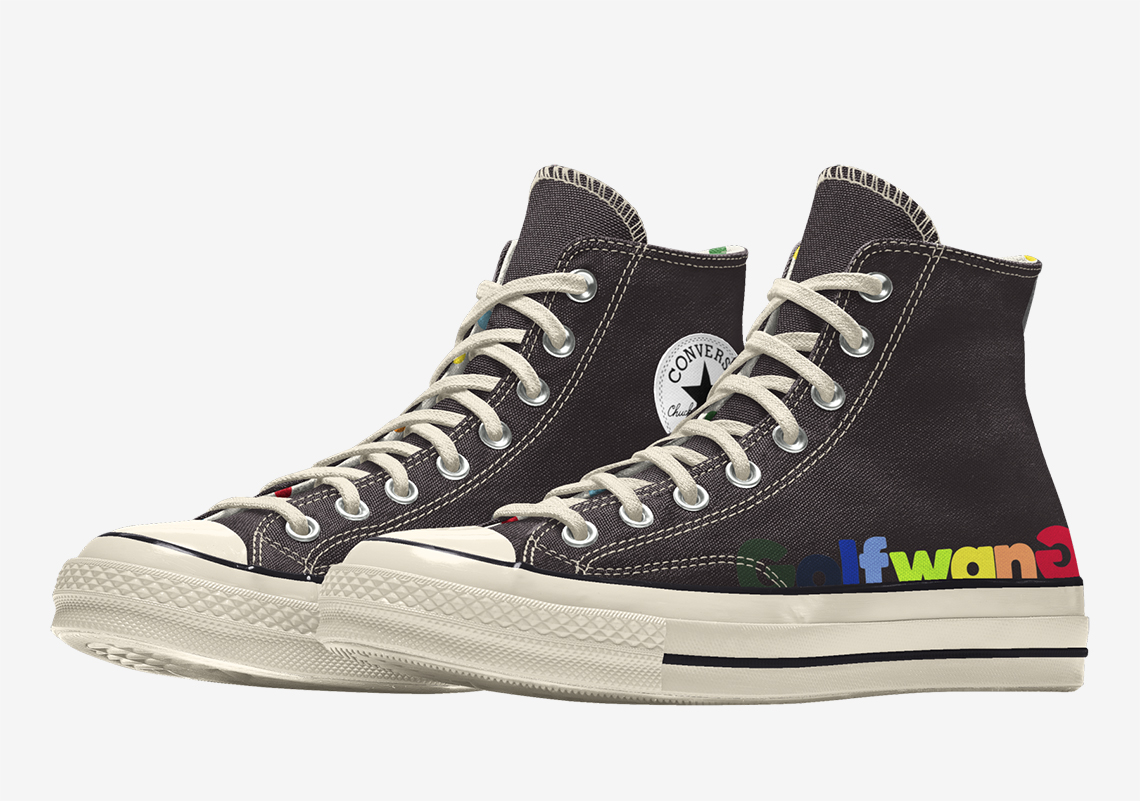 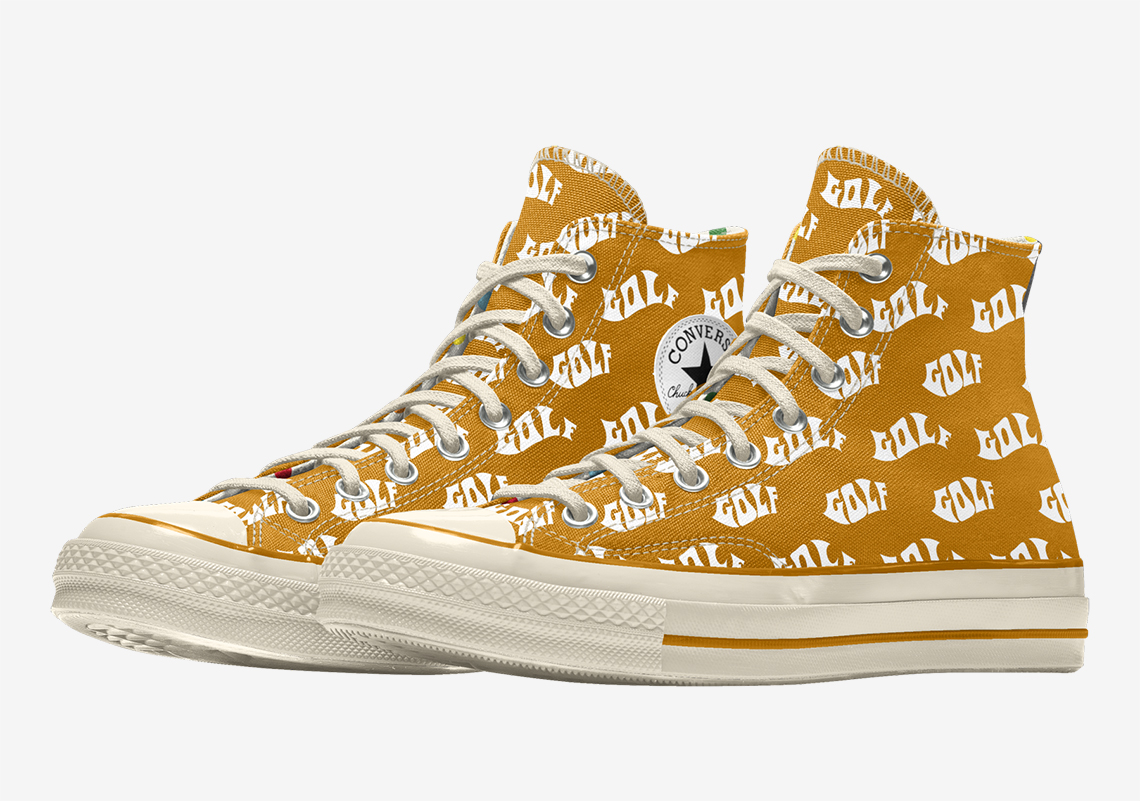