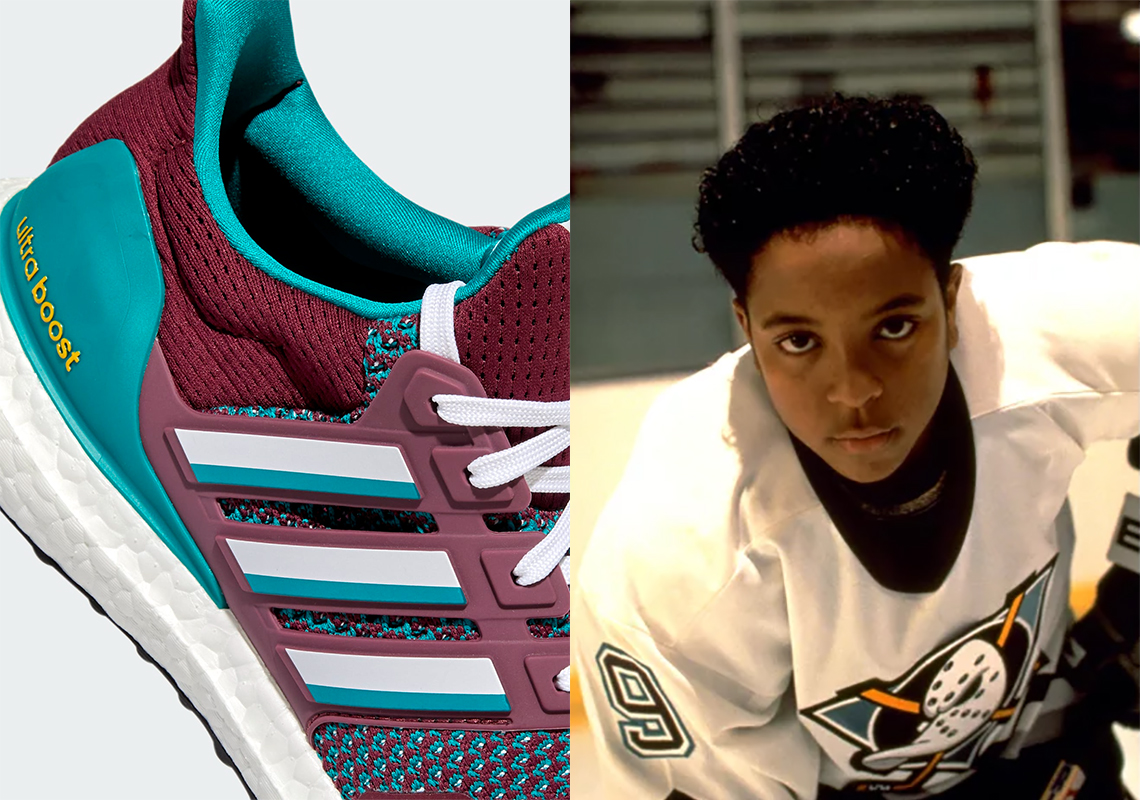 From The Simpsons to South Park, adidas has celebrated many an iconic franchise, series, and film over the course of the past few years. And to close out 2022, the Three Stripes are further catering to our nostalgia, crafting an UltraBOOST pack inspired by The Mighty Ducks, one of the most iconic sports films of the 90s.

Releasing alongside a drove of colorways, the adidas UltraBOOST “Jesse Hall” is an ode to the titular team’s number 9. The colorway is comprised of two vibrant tones, the brightest of which — “EQT Green” highlights the silhouette’s weave pattern as well as its lining and heel piece. Adjacent, the rest of the construction, from the cage to the Primeknit base, is finished in “Maroon,” complementing the “Dash Grey” accents that are subtly spread about the shoe.

Enjoy an official look at this pair below. Retailing for $220 USD, these are currently available right now on adidas.com via Early Access.

In other news, official images of the Air Jordan 7 Black/Olive just appeared. 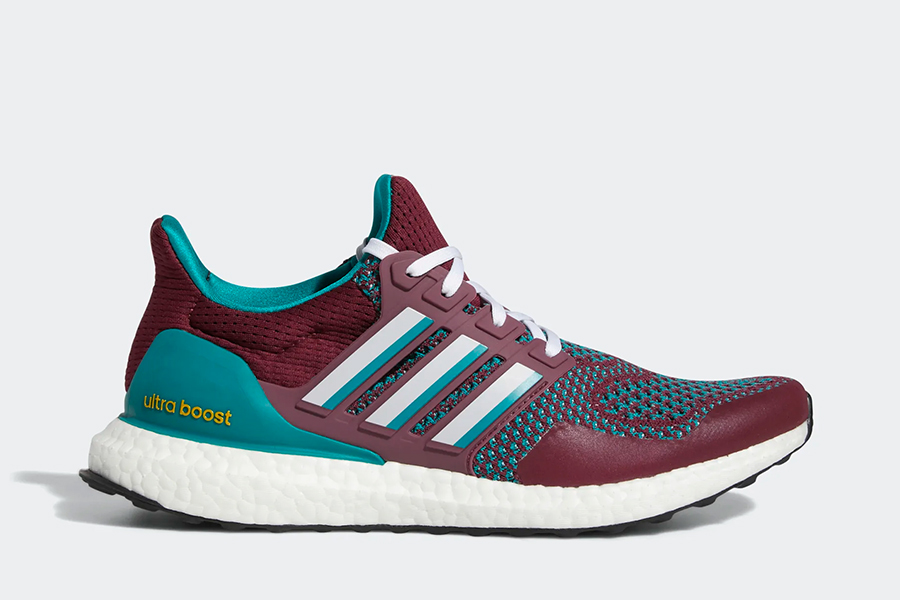 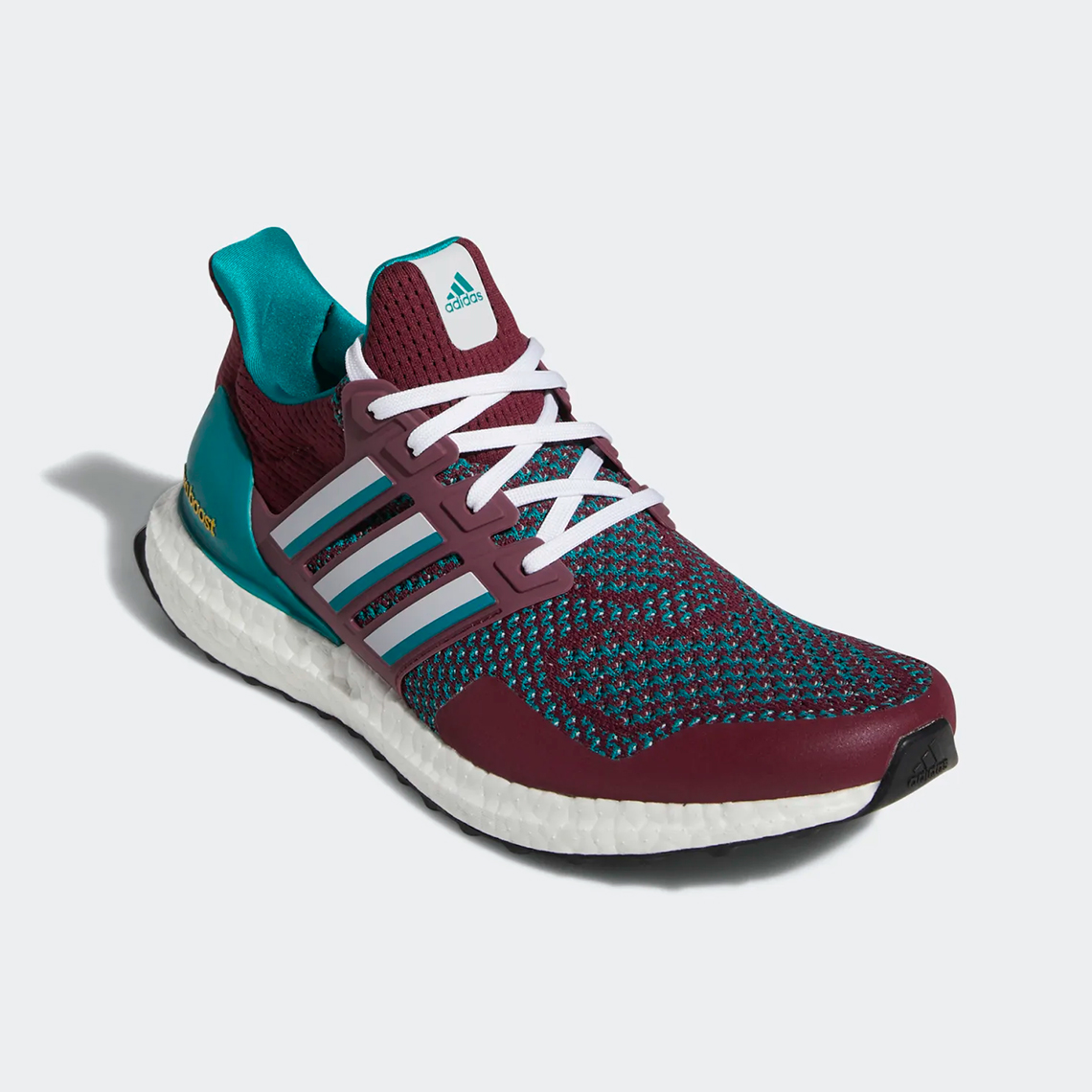 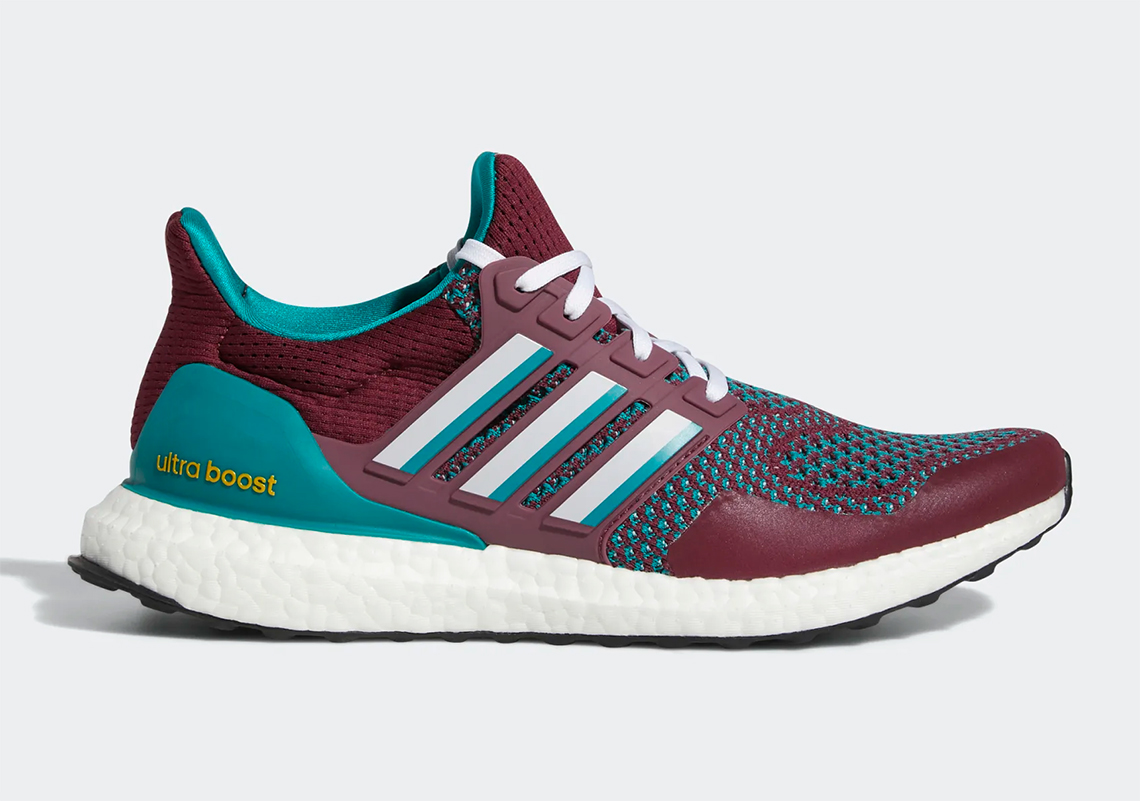 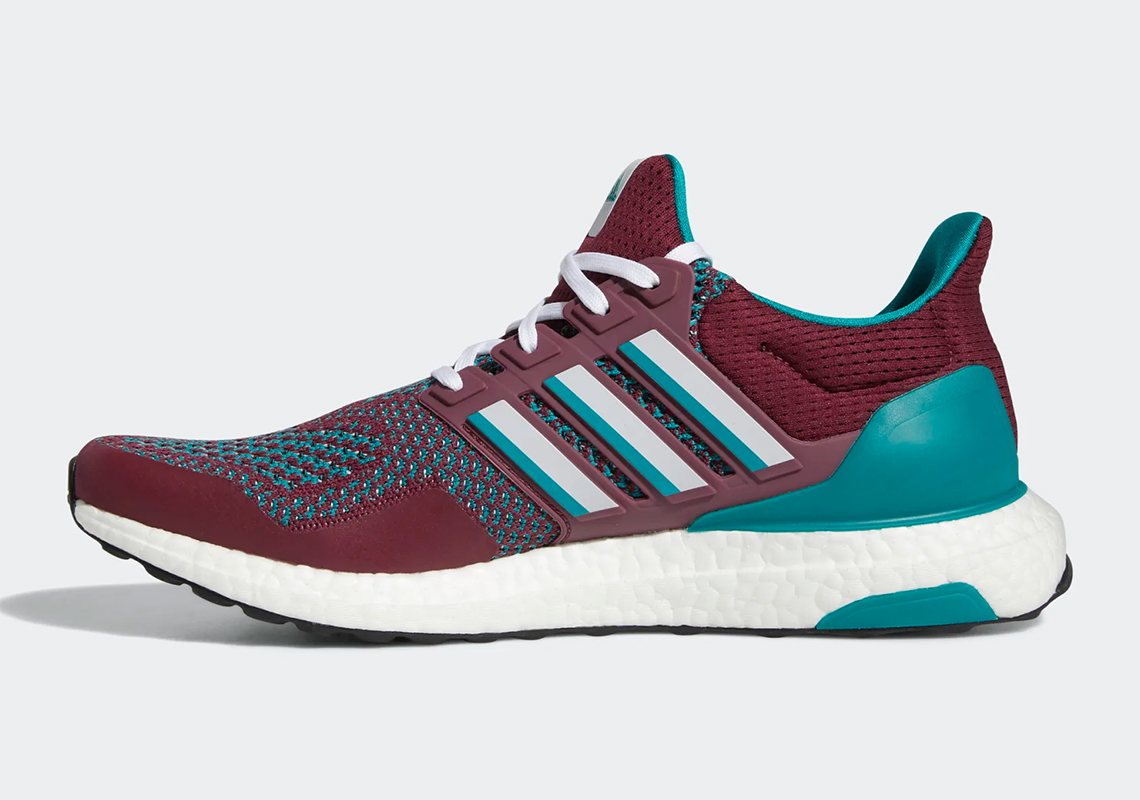 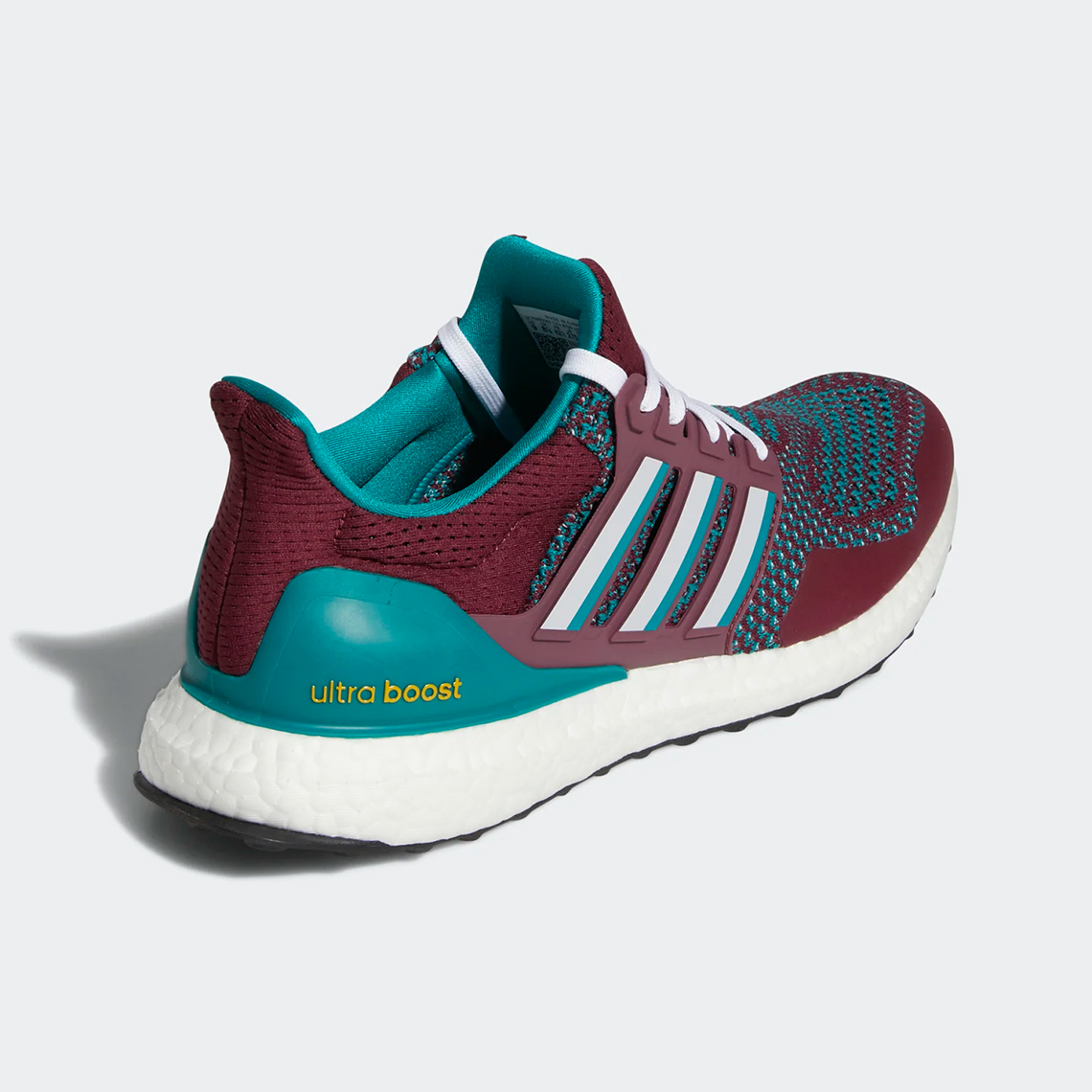 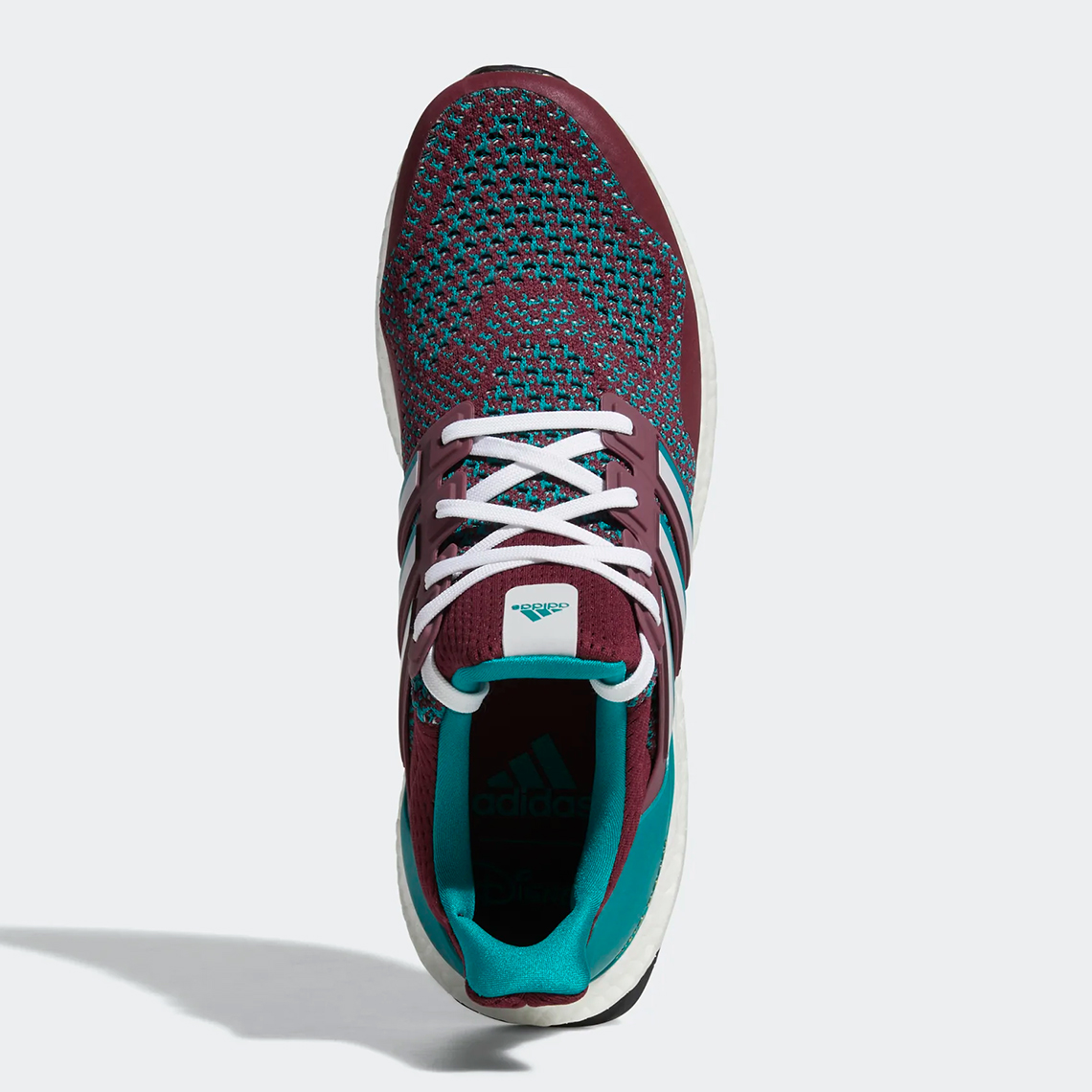 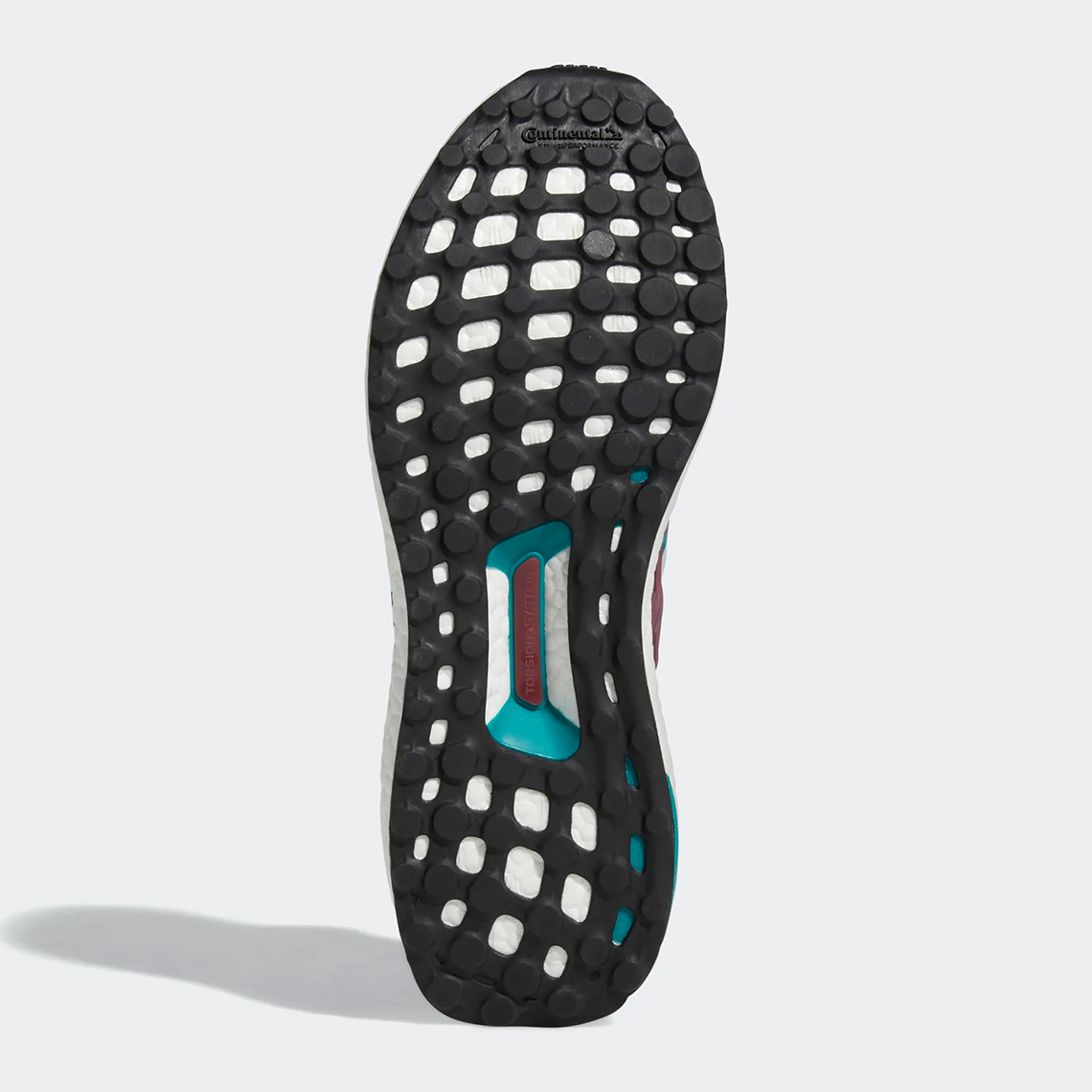 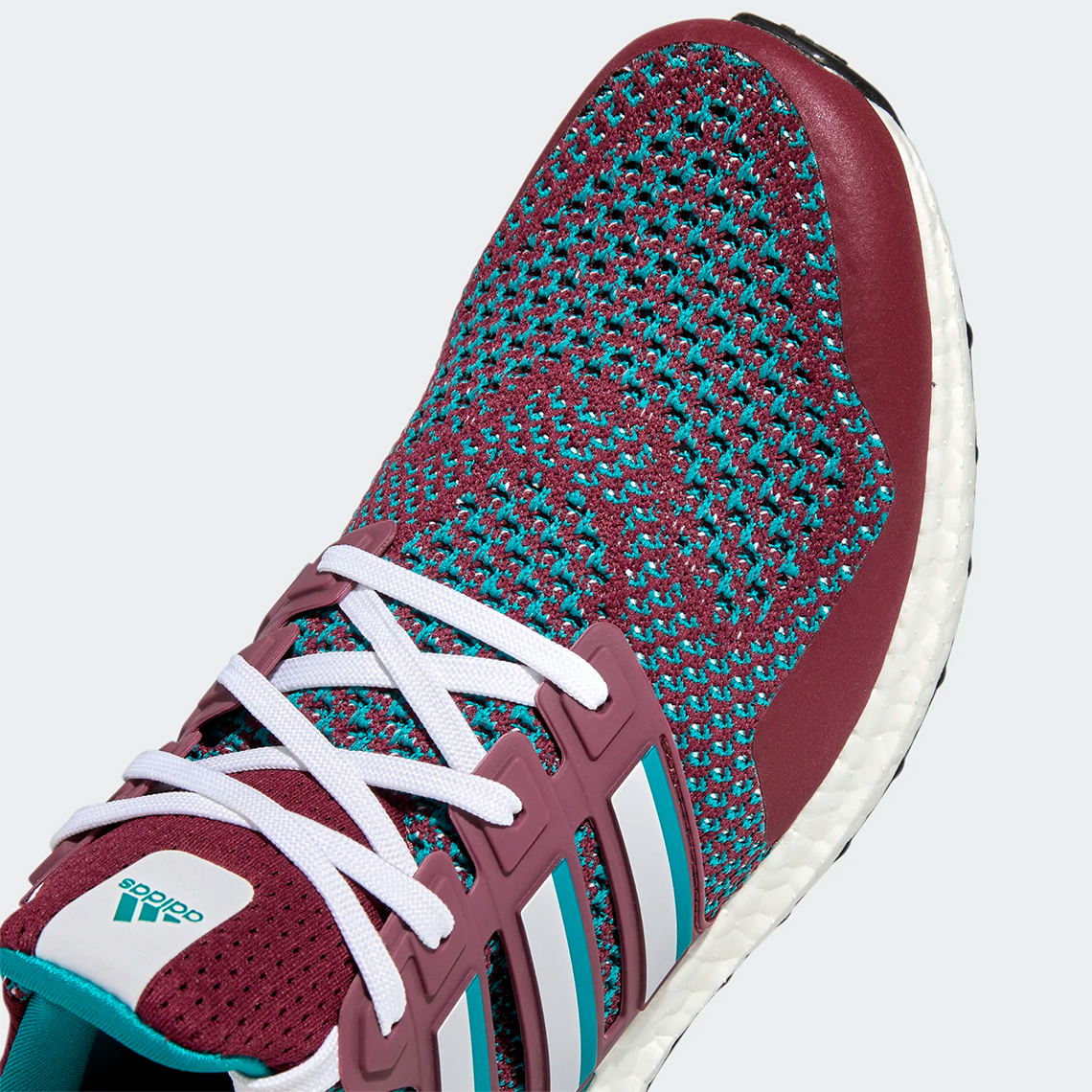 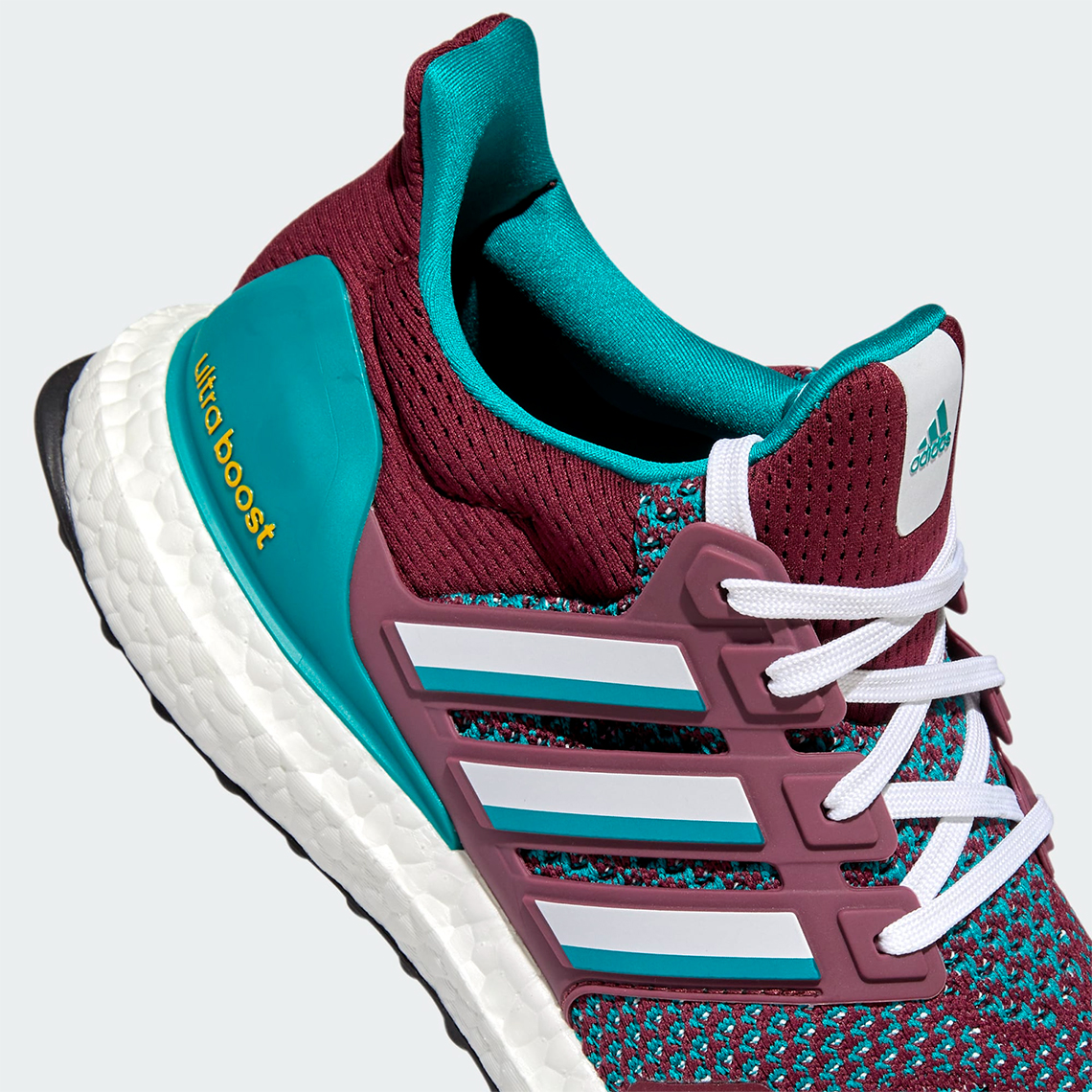 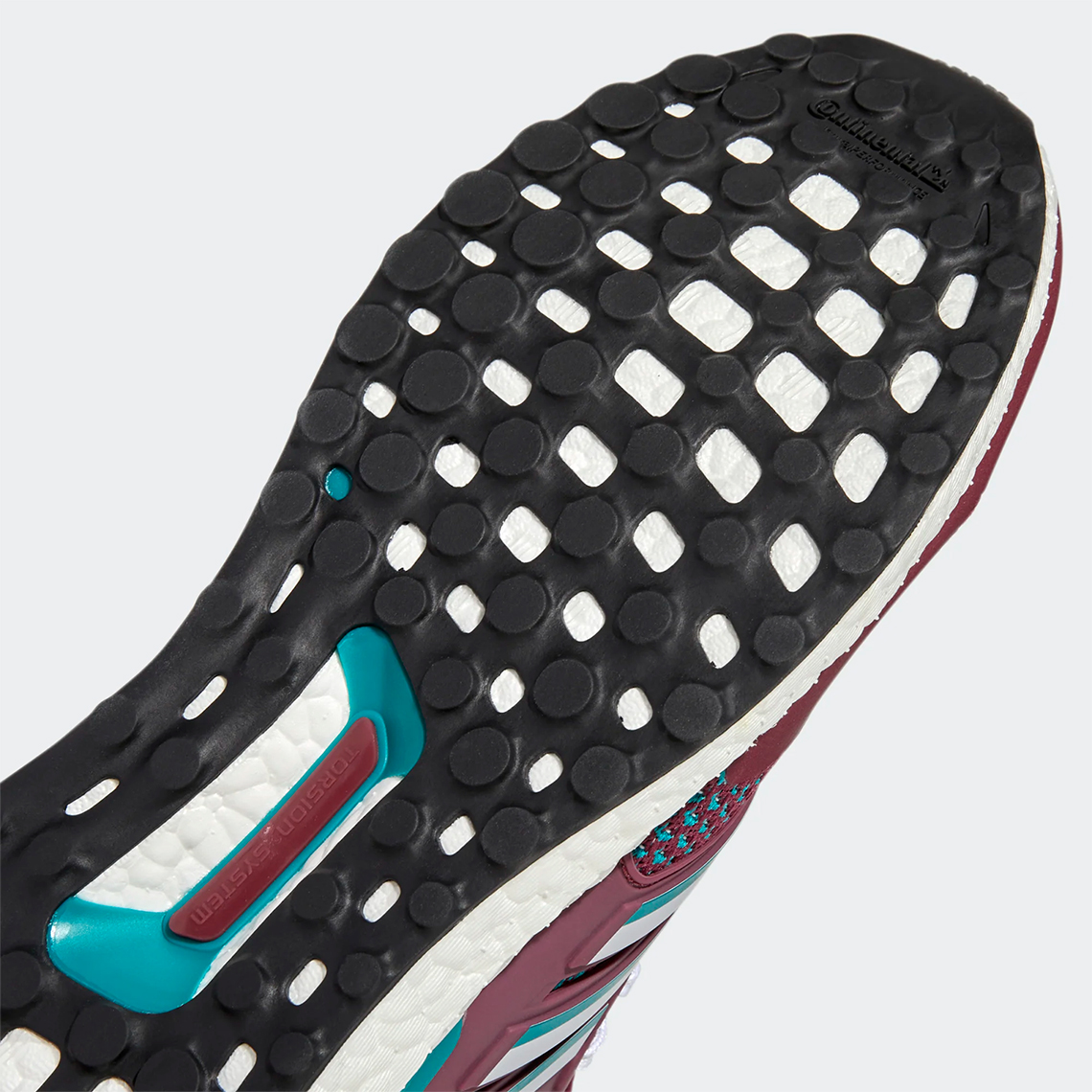