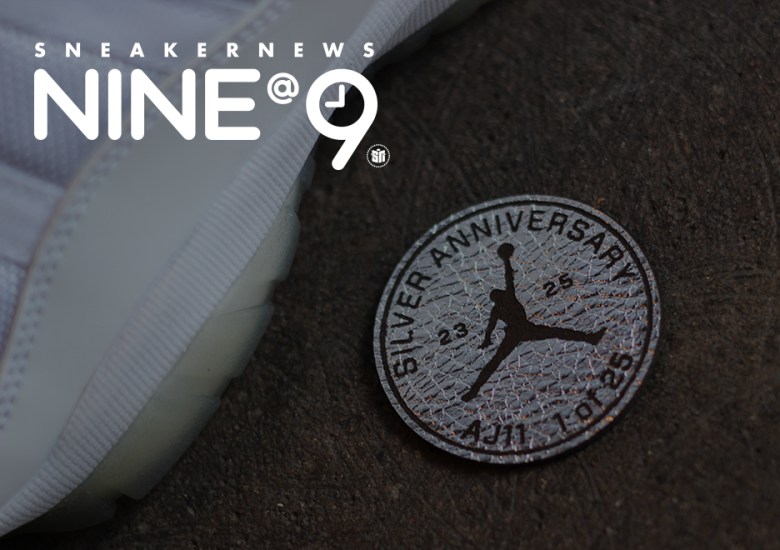 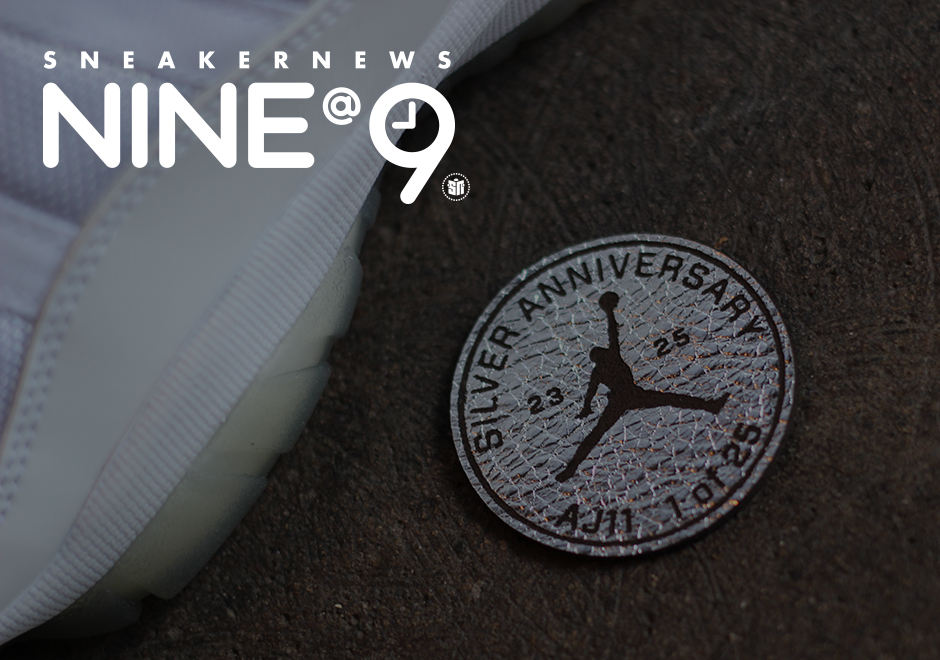 Sneaker News NINE@NINE is back with a curated inside look at Index Portland, a sneaker consignment shop based out in the Pacific Northwest. Made up of avid collectors and fanatics of the sneaker game, the Index Portland crew has amassed some amazing gems in their stash over the years, and with Nike sitting right in their backyard, we bet that their access to these rarities is probably hard to match.

They’ve graced us with some exclusive looks at some of their more prized possessions – specifically, nine pairs of Nikes, Air Jordan Retros, and other shoes that you’ve either seen once in your life or probably never even heard of. Get a look at this incredible collection of nine samples and PE gems below and be sure keep an eye on the Index Portland Instagram and online store. 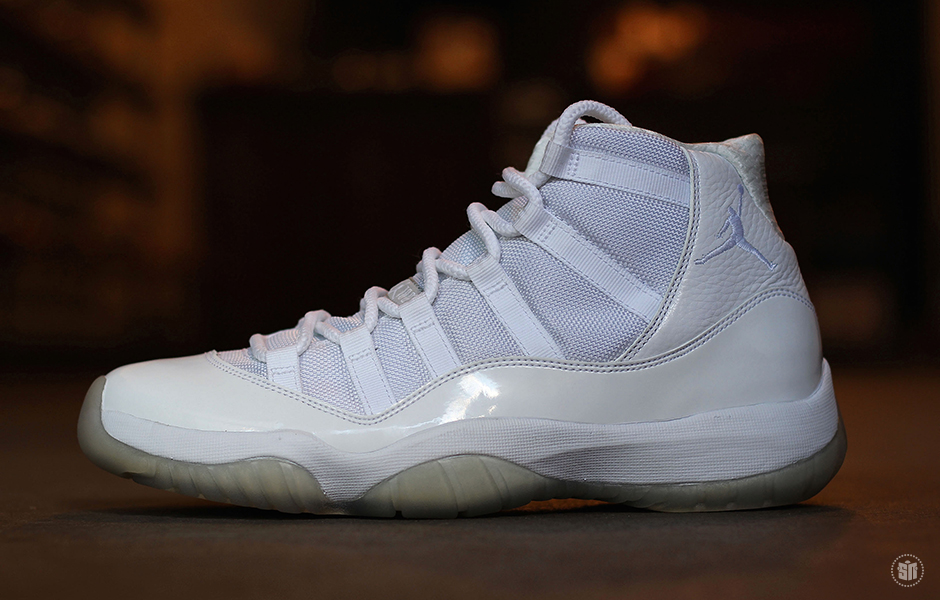 “These are rarely seen Jordan Retro 11 Sample for the 25th Anniversary of Jordan Brand in 2010.  Only difference with this pair is that it comes with a jumpman on the upper.  There were 25 pairs released Wonka style lol, but these are an actually sample”

We’ll start off with this list with an impressive Air Jordan 11. The “Silver Anniversary” pair released without any Jumpman logos, but Jordan Brand distributed 25 of them with the original logos in random boxes. Index has a sample pair of the logo version, with the medallion numbered 1 of 25. Filthy. 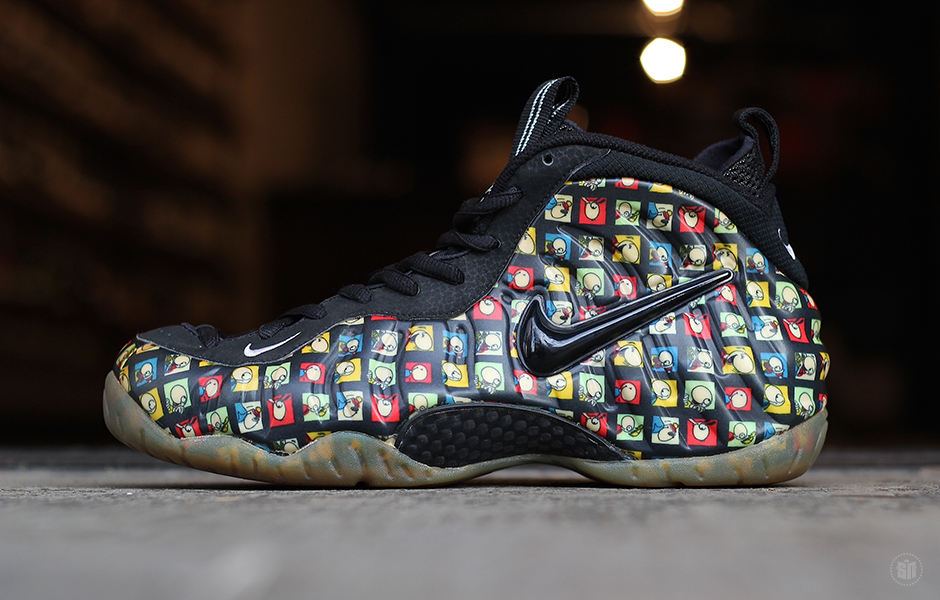 “Perhaps the rarest of all Foamposites, these are original samples from 1997.  These are the 1st Foamposite with graphics.  An interesting thing to note is that on the size tag, it is stamped “patent pending”.”

Not much about this sneaker is known, except for what the Index Portland just laid out – it’s perhaps the rarest Foamposite ever and certainly the first to feature graphics on the upper. 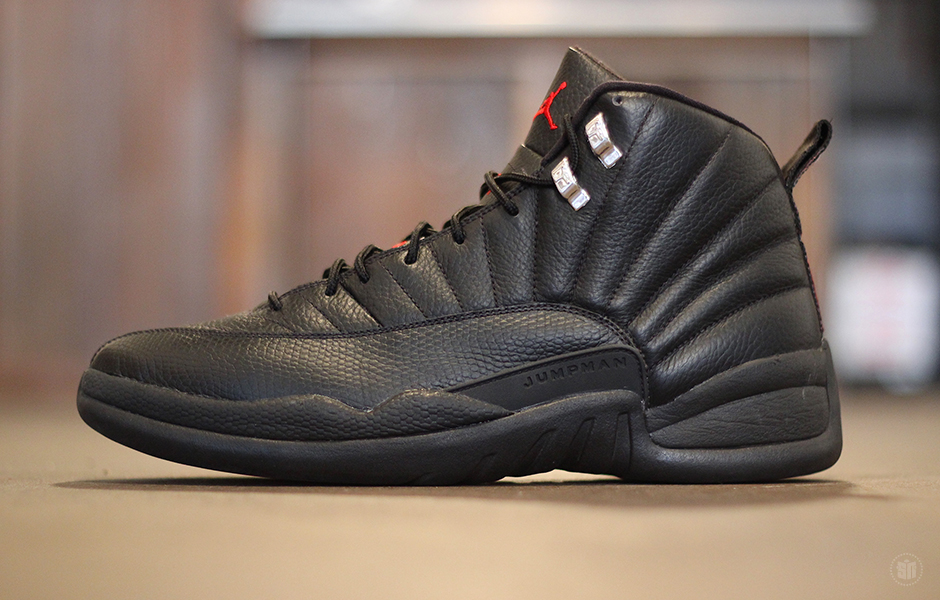 This incredible tonal-black leather Air Jordan 12 was never released to the public, but instead exists as a wear-test sample from four years ago. Note to Jordan Brand: bring these out! 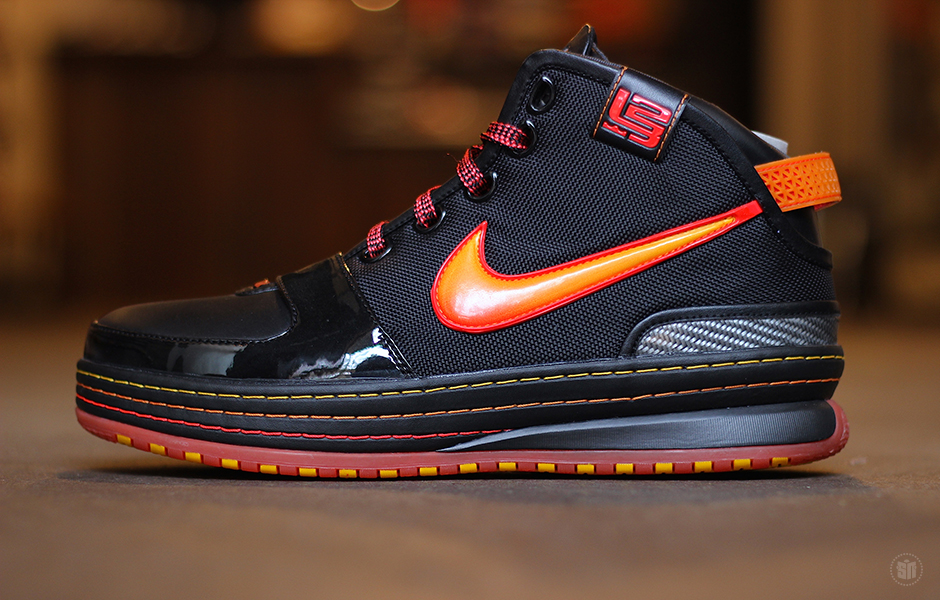 “These are limited to very small quantities back in 2008 during the LeBron World Tour.”

The last LeBrons before the Jason Petrie era is the underrated LeBron VI. Of the various PEs and Samples that exist for this model, this “Beaverton” version might be one of the most coveted – especially since pairs were apparently issued only to LeBron and select employees of Nike. 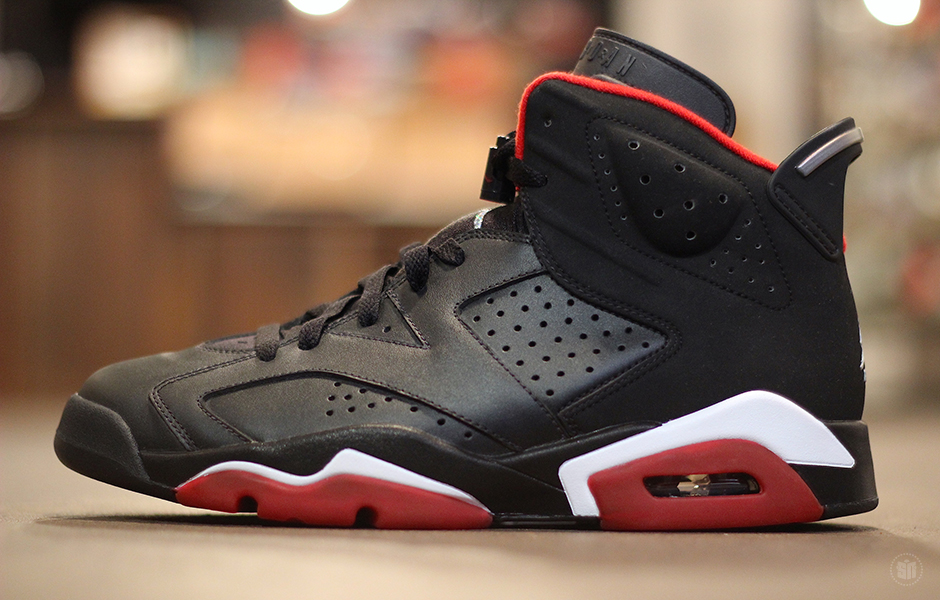 We actually showed you some exclusive photos of these Air Jordan 6s a few months ago. Guess where we took the photos? 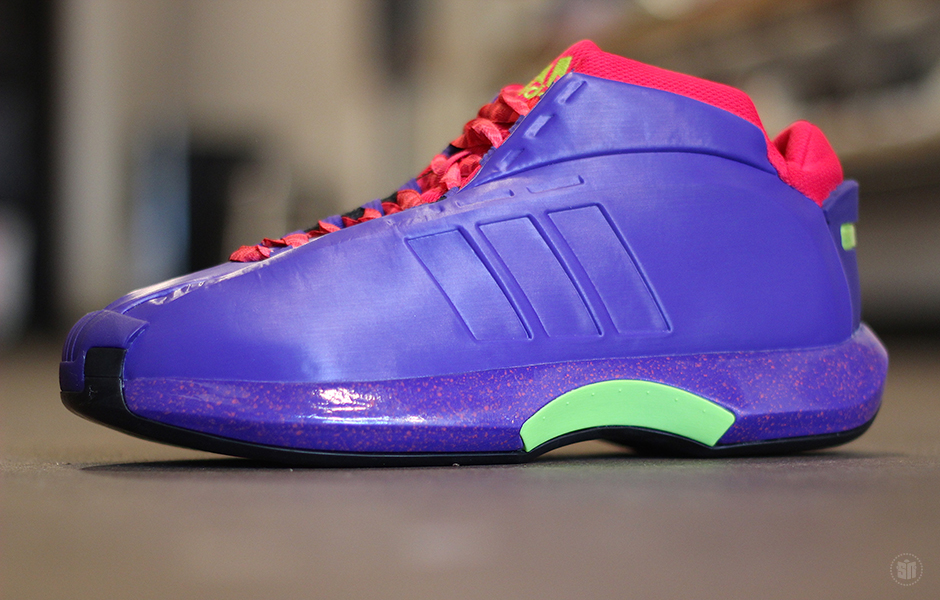 “These are an Adidas sample from 2013 that closely resembles the colorway of a Yeezy 2 sample.”

Let us extrapolate that for you: this sneaker might be one of the first shoes that Kanye West designed for adidas. 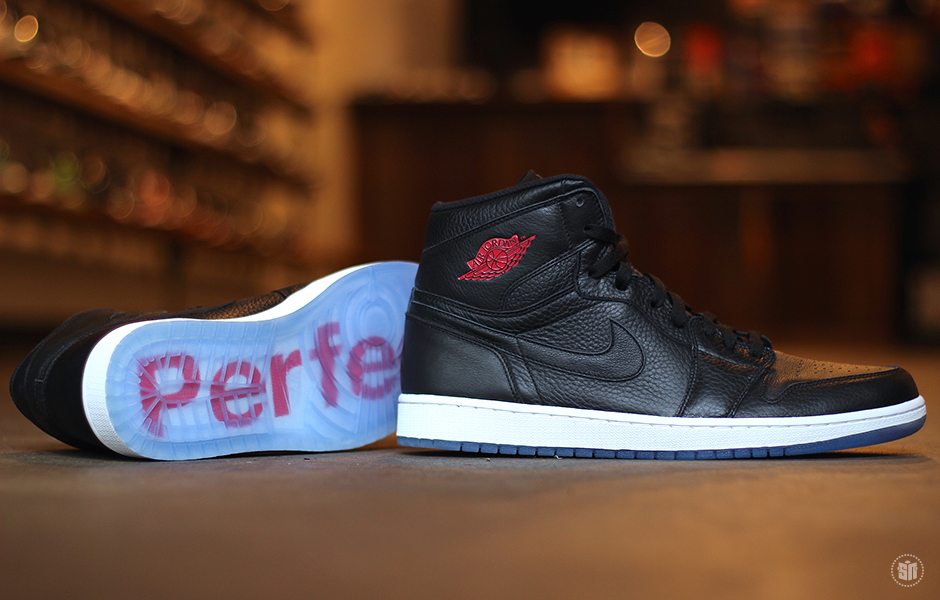 “Limited to 230 pairs, these Jordan 1 Perfect were created for the TEDxPortland Talks event in 2014 with inspirational speeches from people from various disciplines.   The theme of the event was “PERFECT”, hence the name Jordan Retro 1 Perfect.”

We can see why the Index team chose this sneaker to take one of the nine slots. With the event going down in their home base and the Air Jordan 1 indeed being such an honored shoe, this sneaker certainly lives up to the Perfect moniker. 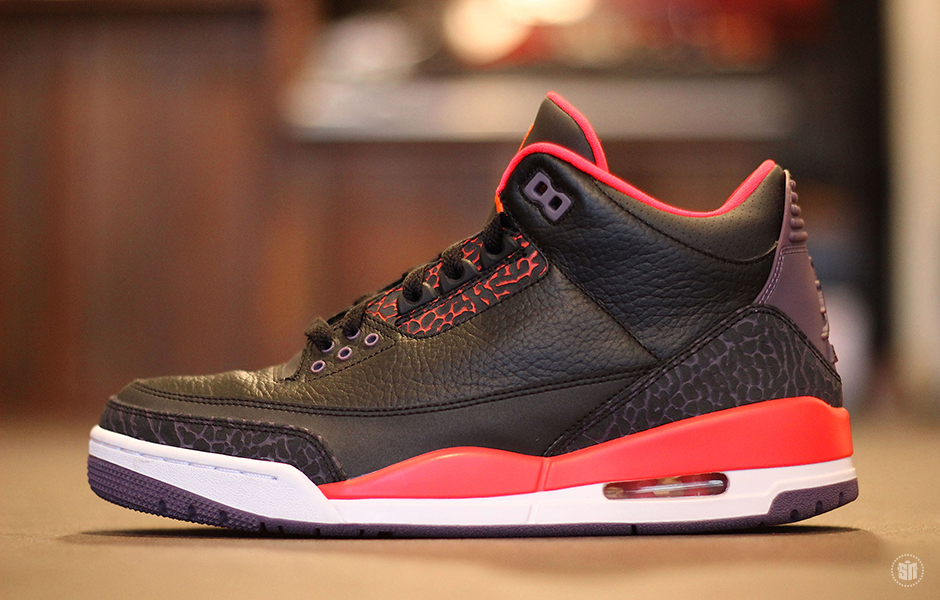 “At first glance, these look like the just regular Jordan Retro 3 Crimson released in 2013.  But upon closer inspection, you notice subtle between the release version and this alternate sample.  The most notable are the purple heel tab and black jumpman, red elephant print on the eyelets, and purple lace holder.  The insoles are also crimson red.”

This is a prime example of how deep Index Portland’s access is. Like us, you’ve probably never seen this sample until now. 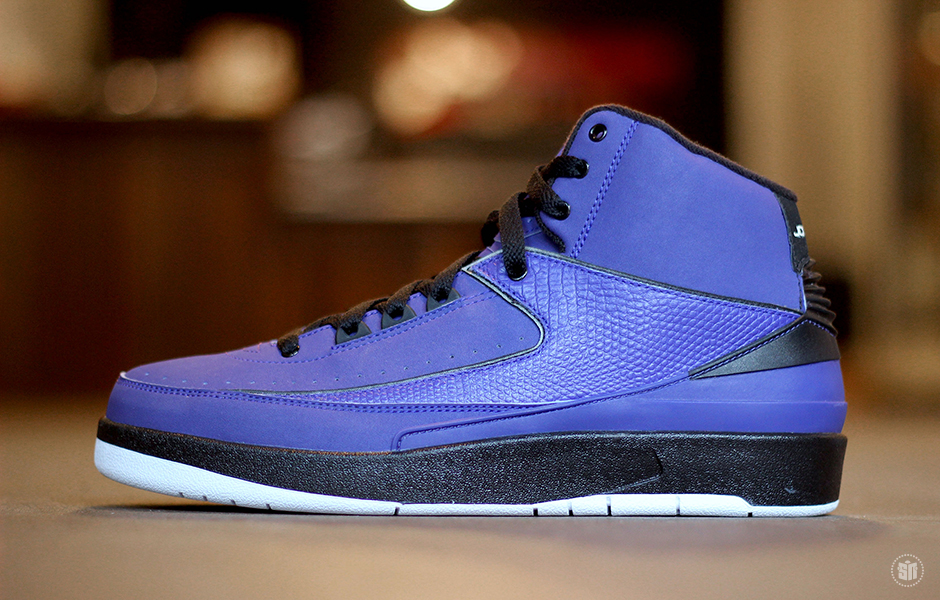 “In 2010, we saw the release of the “Candy” Pack.  These were in the final stages of being released, but never did.”

Was there a fourth colorway to the Air Jordan 2 “Candy Pack” from four years ago? It looks like there might’ve been, but according to Index, these didn’t make it to retail. Our guess is that it probably overlapped too much with the University Blue colorway that also dropped during the Fall/Winter 2010 seasons.