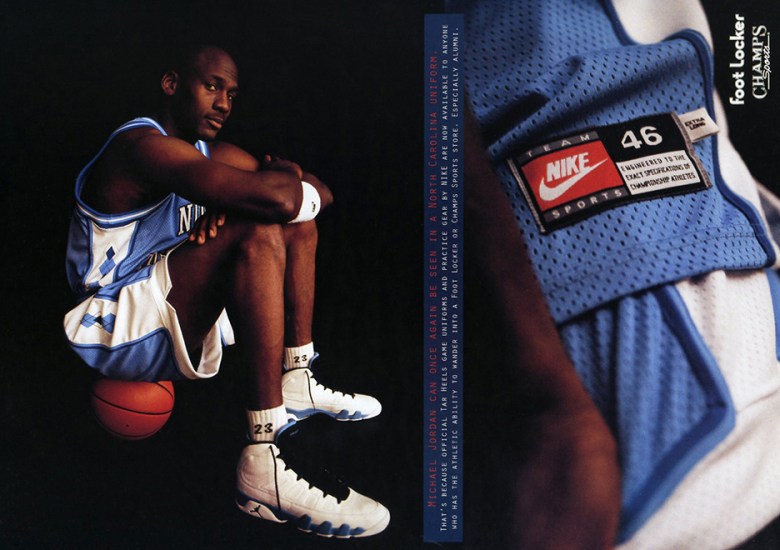 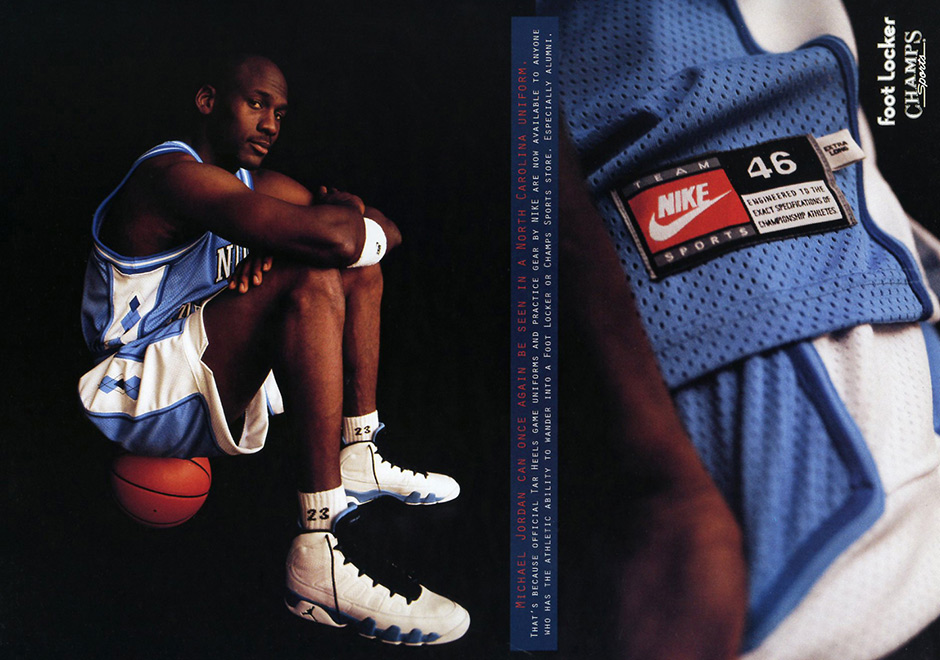 Tinker Hatfield and the Jordan signature series faced a difficult predicament when Michael Jordan abruptly declared his retirement from basketball in 1994 to pursue his father’s dream of being a baseball player. What would the future of shoes donning the Jumpman logo be? Would there even be a future at all? Tinker continued his yearly tradition of pushing a Jordan signature model with the Air Jordan 9 and a clever print ad campaign was rolled out featuring MJ wearing the shoe and a University of North Carolina basketball uniform. Now this weekend’s release of a Air Jordan 9 Low featuring an all University Blue upper seems right at home when compared to that iconic print advertisement. Sure, the Air Jordan 9 Low “Pantone” has a whole series of Pantone-themed colorways that never hit retailers to take inspiration from, but given the shoe’s 1994 roots and the UNC uniform sported by Mike in the photo, there’s no doubt that the colorists at the brand made a connection. What do you think of the low-top pair? Check out a detailed view below and know you can grab your size this Saturday, June 11th or search right now via eBay. 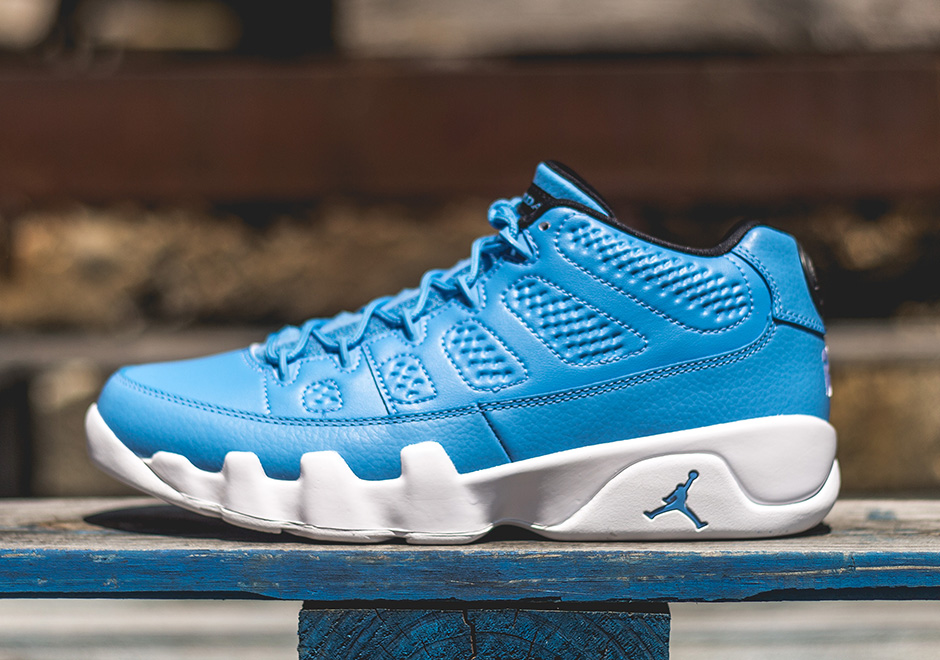 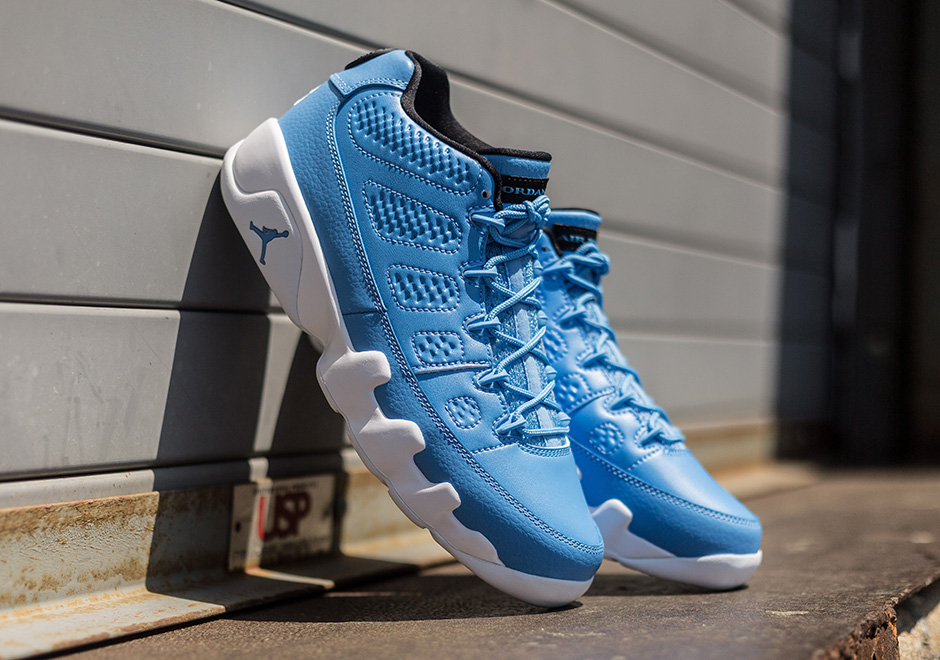 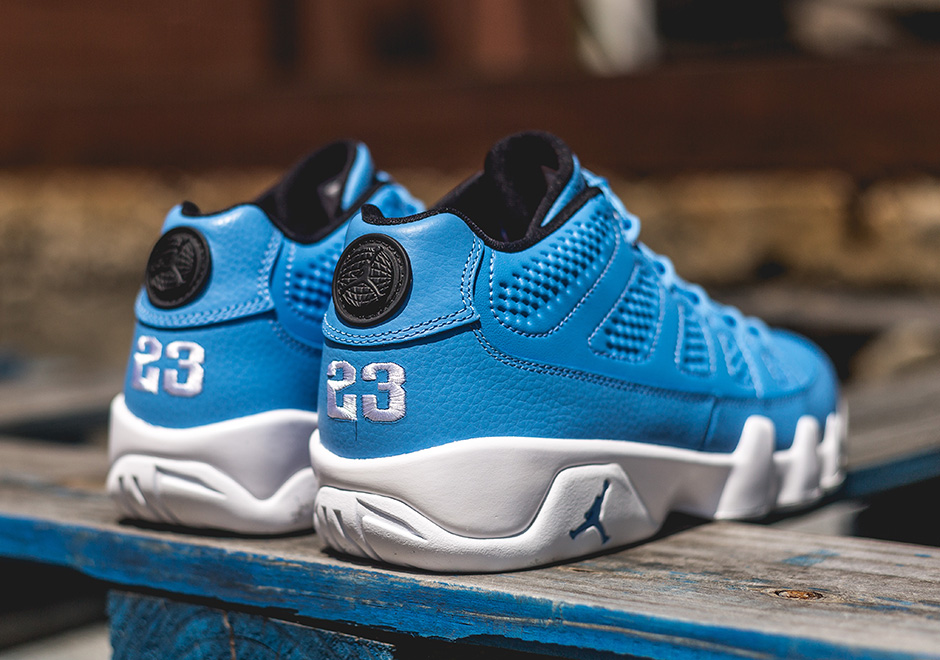 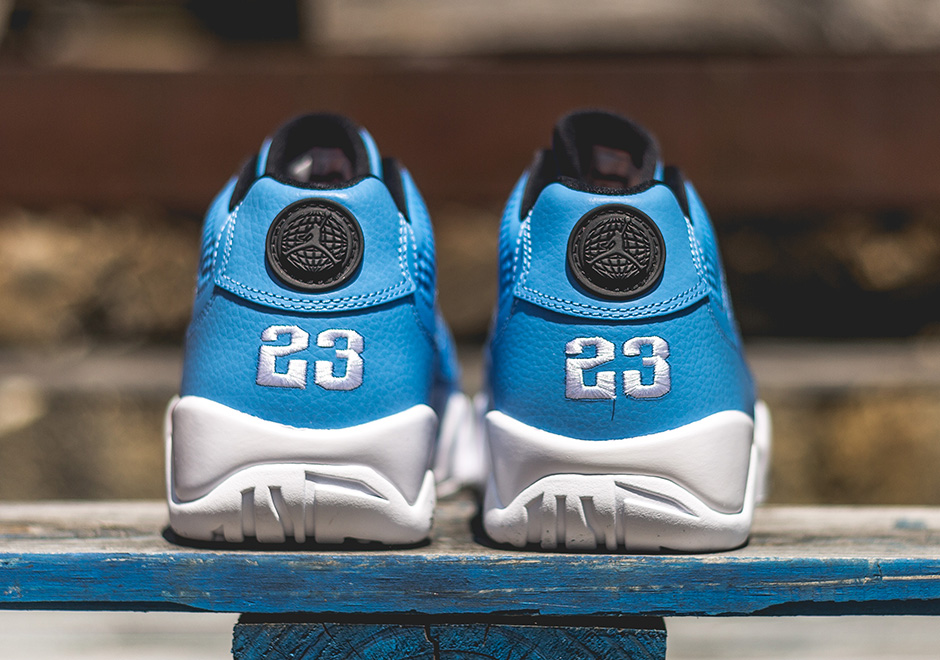 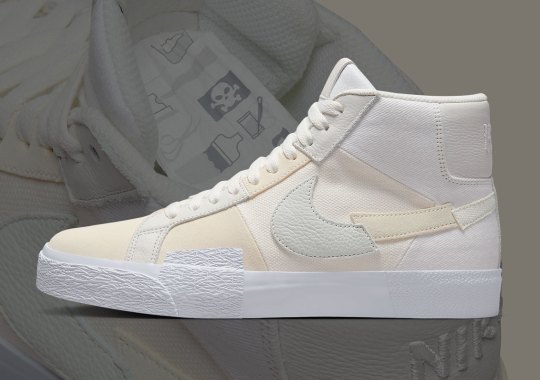