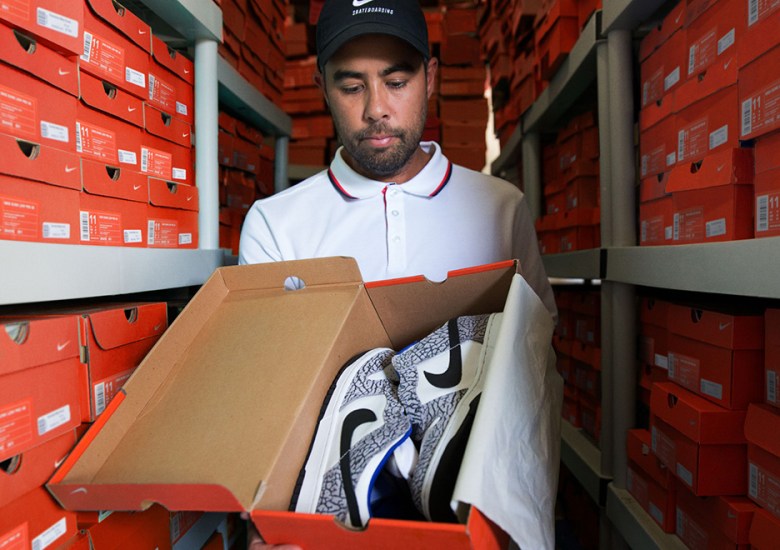 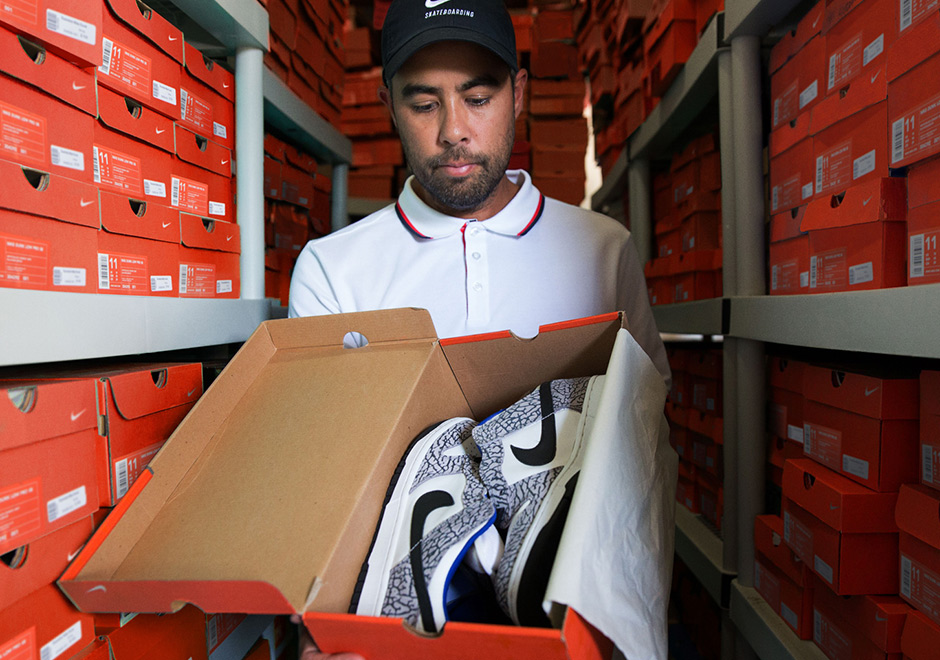 Eric Koston is one of the most important skaters in Nike Skateboarding’s timeline. Koston joined the Nike SB team in 2007 and secured the Swoosh’s legitimacy in the skating world thanks to his already legendary status as one of the best skaters in the world.

Today in an exclusive piece with Nike SNKRS, Koston takes us through some his favorite Nike SB releases, paying homage to the classic orange box that recently inspired the release of the Nike SB Dunk Low Pro “Shoebox”. Among his favorites are the original Supreme x Nike SB Dunk that featured an Elephant printed upper inspired by Michael Jordan’s iconic Air Jordan 3 creation. “You can’t go wrong with the Jordan Cement colorway. Always been a Jordan fan, Jordan 3 White/Cement has been one of my favorites.”

Also included in his list of top Nike SB creations was Richard Mulder’s Nike SB Dunk Low Pro which featured a simple white base, Orion Blue accents and just the right touch of yellow to remind Koston of the Los Angeles Lakers. “I used to trade product in skateshops to get a hold of SB’s. This was such a clean and good colorway. It reminded me of the Los Angeles team colors that I have been a fan of,” Koston said.

Be sure to check out the full piece over on Nike SNKRS and grab your pair of the Nike SB Dunk Low Pro “Shoebox” at select retailers today. 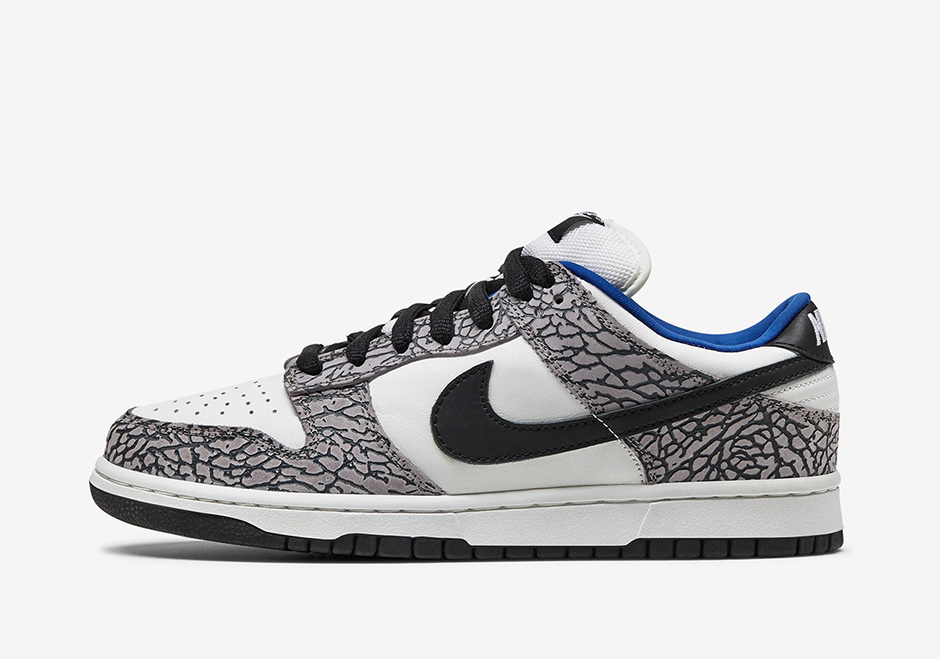 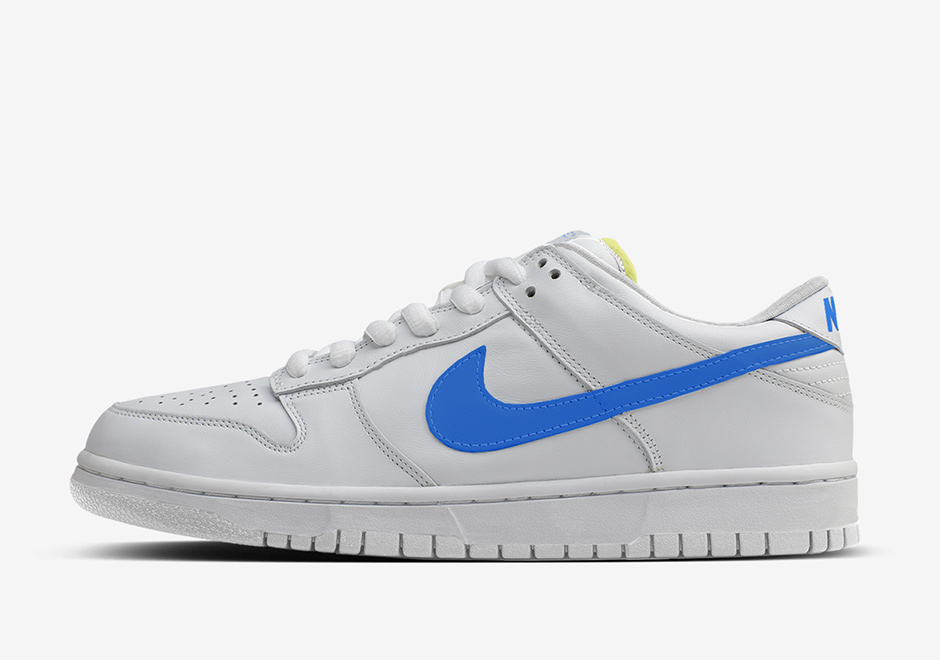 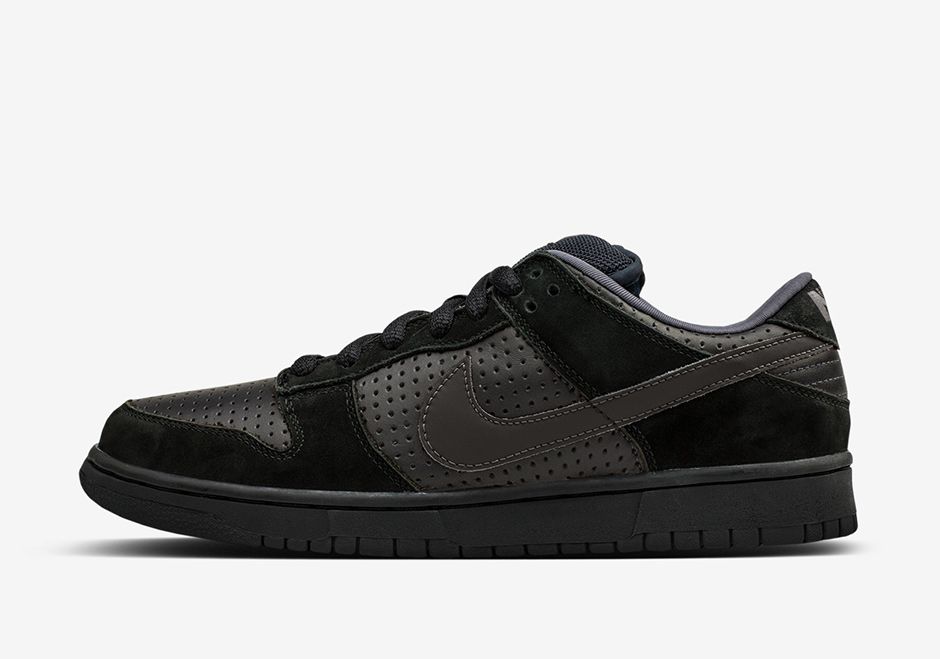