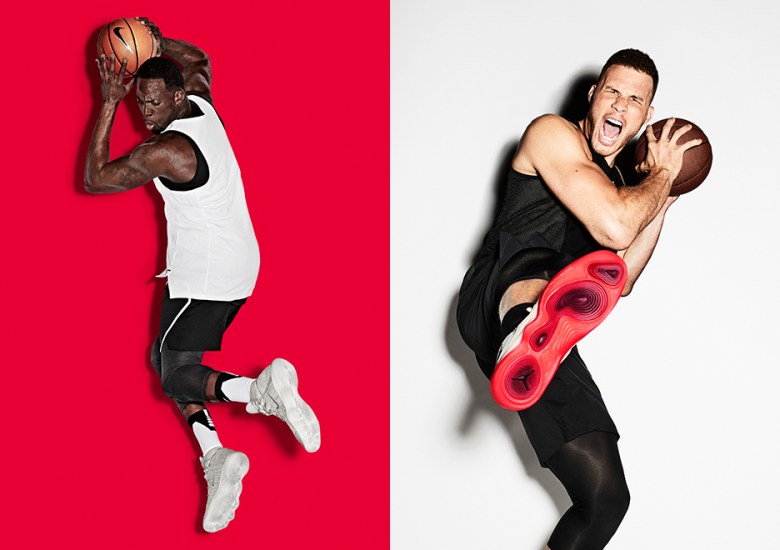 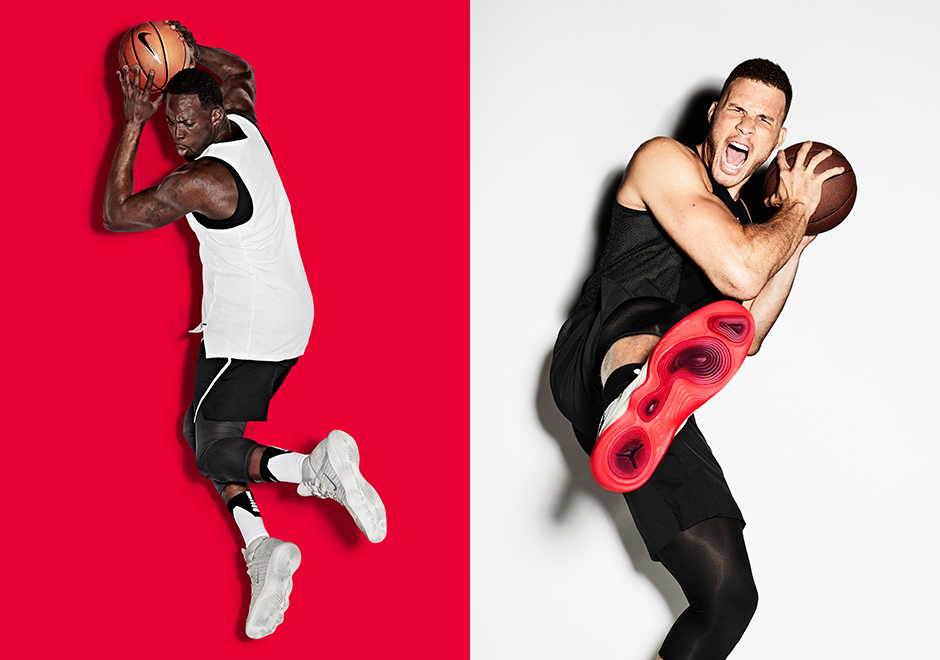 Nike is undergoing a bit of a cushioning revolution. The Swoosh introduced a brand new outsole tooling for more responsive running with the Nike Zoom Vaporfly 4% complete with ZoomX tech. Then there was the Nike VaporMax with a nod to the legendary history of visible air, only redefined for the future. Now Nike Basketball and Jordan Brand are joining in on the changing of the guard with the introduction of REACT.

The brand new outsole unit focuses on the future of foam with both a lightweight ride and a resilient tooling tailor-made for some of the biggest names in the hoops world. Nike REACT has the greatest return of energy of any foam tested by Nike Basketball based on 2,000 hours worth of data gathered at the Nike Sports Research Lab. Pressure maps helped show where athletes needed support and what resulted was a REACT foam that was both springy and stable at different moments.

The full-length REACT core cushioning system will debut on August 3rd with the Nike React Hyperdunk 2017 Flyknit, a pair that Draymond Green showcased throughout this year’s NBA Finals. Jordan Brand will also introduce the technology to their ongoing Blake Griffen-helmed Super.Fly series with the Jordan Super.Fly 2017. 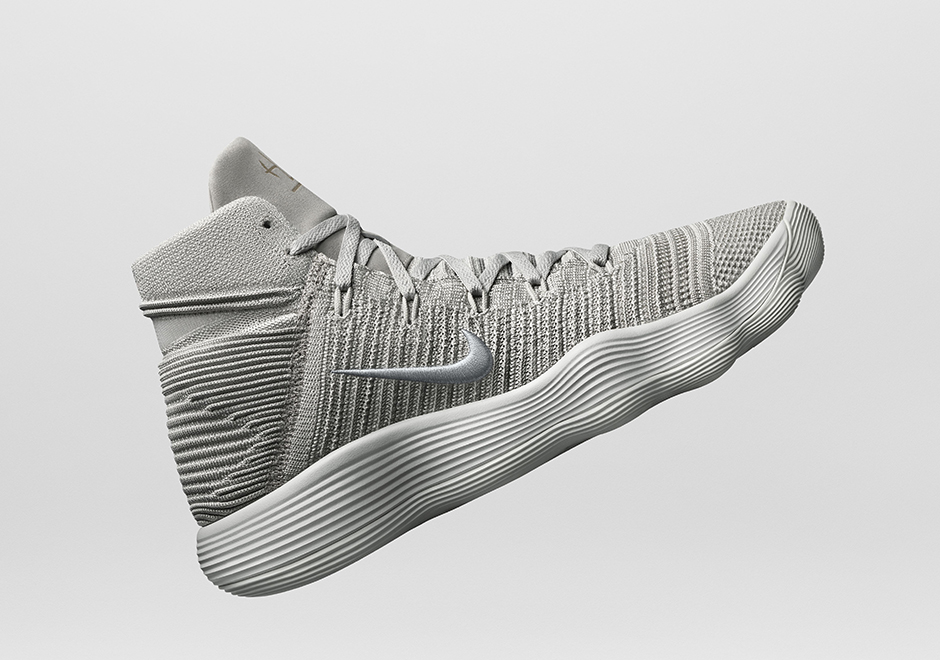 The Nike REACT Hyperdunk 2017 Flyknit is the most premium rendition of the decade-long Hyperdunk series yet. The REACT base features support through circular pistons that act as traction exactly where a player like Draymond Green needs. “This shoe is lightweight, it has a resilience in it. It has the bounce for sprinting and moving around just like I want to,” Draymond said after a strong defensive performance in the Finals.

Nike Basketball also looked to the past with a classic 1980s silhouette design flipped through the use of breathable and flexible Flyknit. The material improves mobility and malleability in style with a smaller-than-usual Swoosh branding on the side. Of course, the Nike Hyperdunk 2017 will also be available later in the year featuring a more traditional sports mesh base. “To be the first to wear the latest Hyperdunk… to win a title in it… means the world to me,” Draymond said. 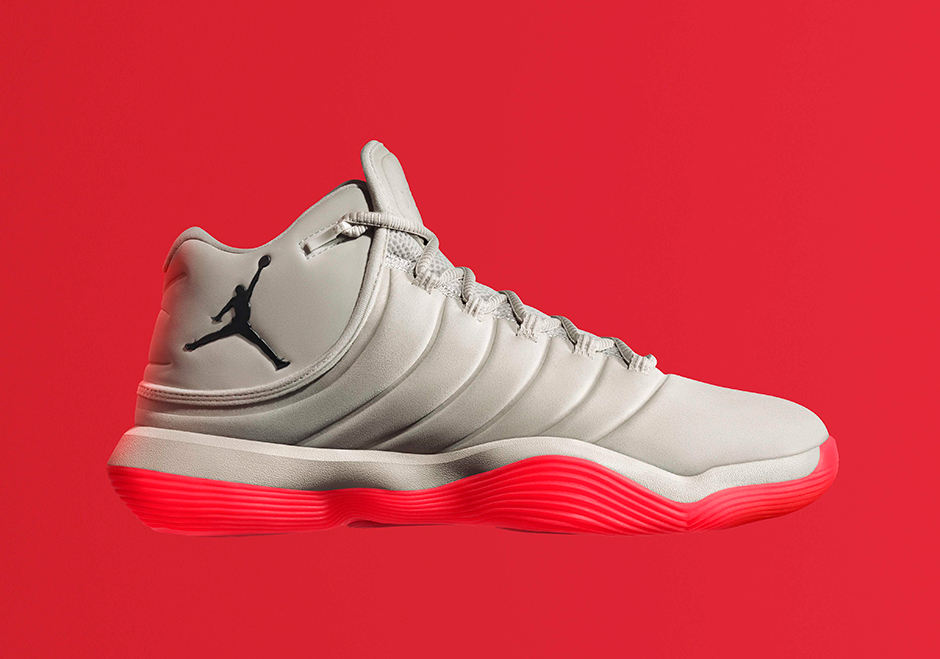 The Jordan Super.Fly 2017 puts its best foot forward with a complete overhaul. Instead of the FlightPlate or FlightSpeed support system, Jordan Brand opted to combat four critical pressure points on the foot through REACT’s multidirectional traction pattern that allowed for explosive return of energy and cushioning all at once.

“Every basketball player relies on footwork. Our shoes need to be effective for all moves on the court,” said David Creech, Jordan VP of Design. “The physical realities of the game drive our pursuit of innovation. When this is combined with the soul of the brand, the Jordan DNA, we create the future of the sport — a blend of our heritage and our unwavering obsession with basketball.”

The new Super.Fly 2017 features a one-piece form-fit upper for a natural fit. Updated ‘Flight’ branding pays tribute to the Air Jordan 4. “Right away you notice the responsiveness of Nike React,” Blake noted. “Whatever move you make, it goes along with you.”

Check out a full rundown of both upcoming basketball models, each debuting on August 3rd and stay tuned for more coverage later in the day via our Sneaker News social channels. 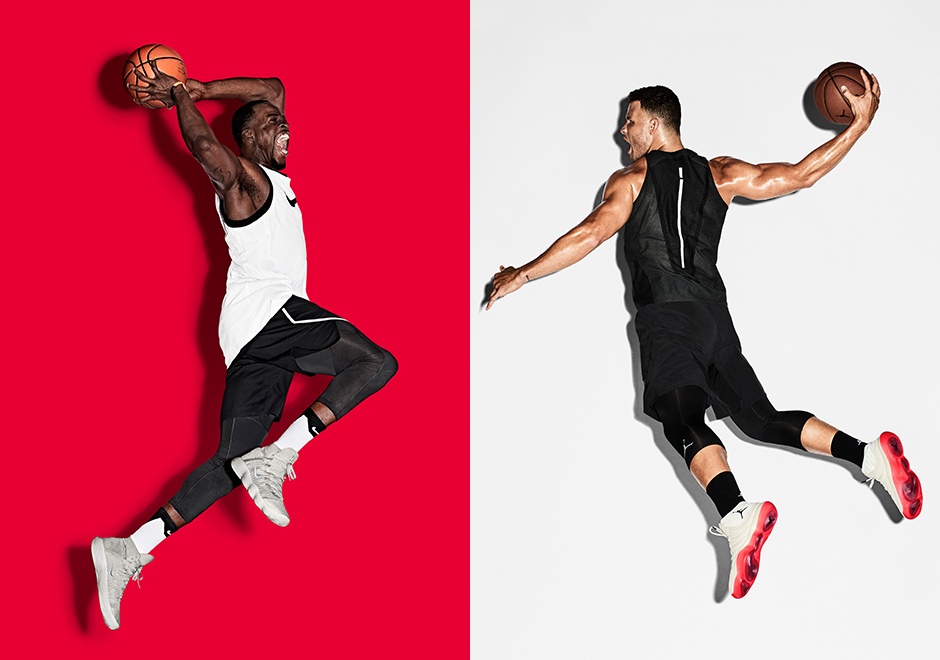 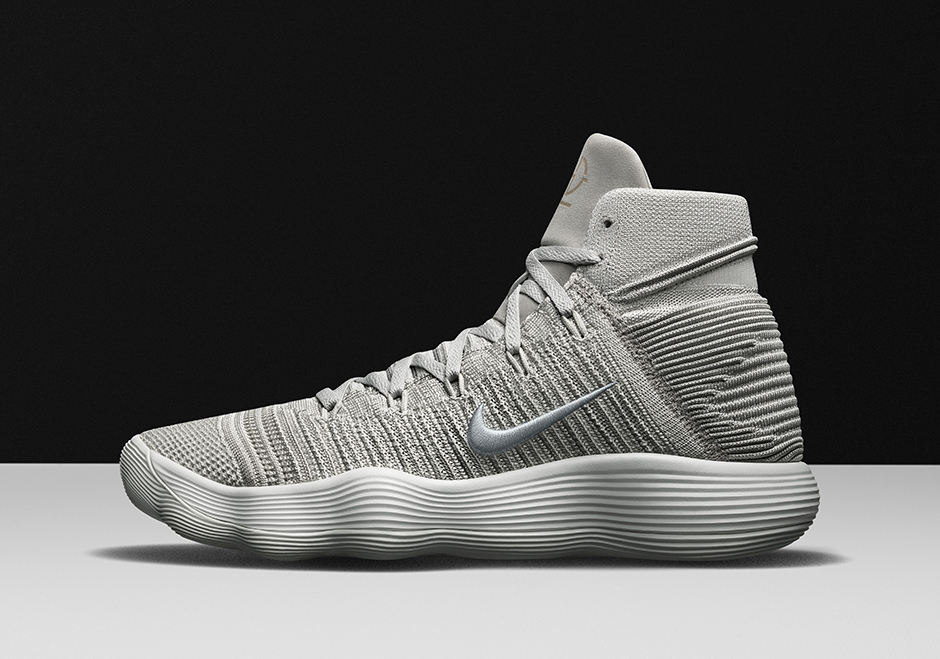 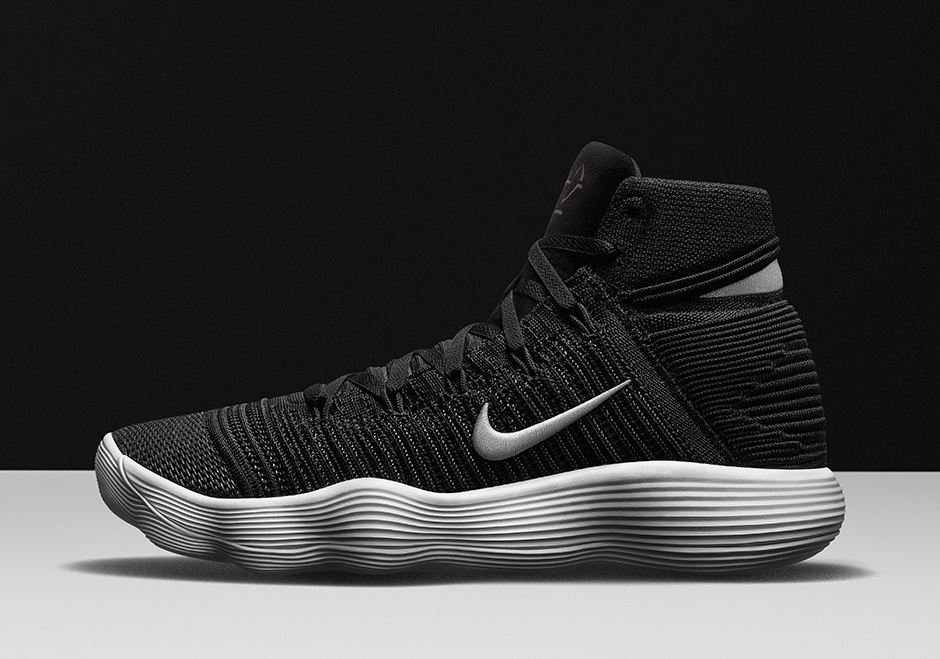 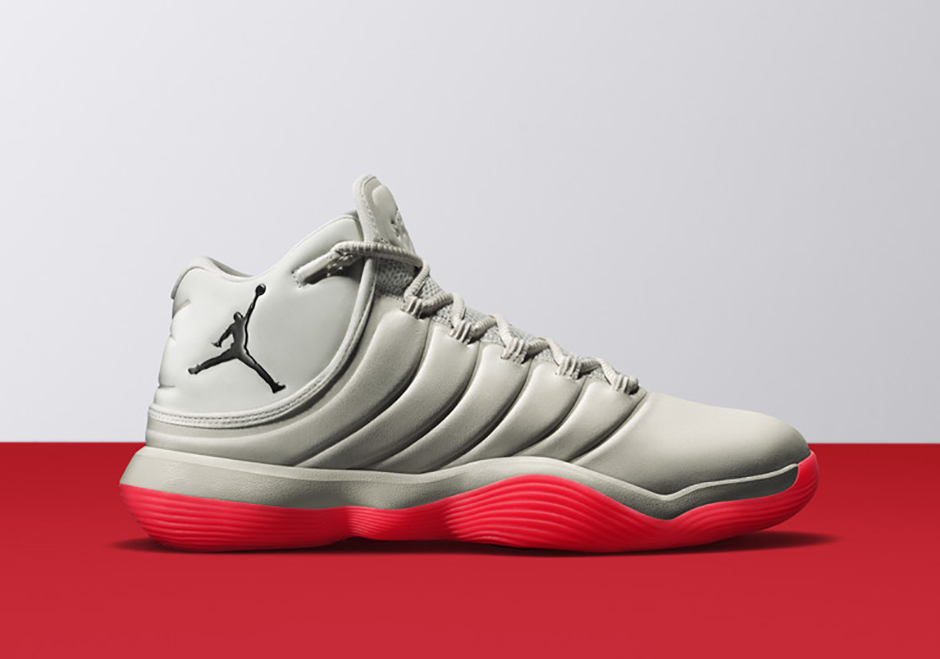 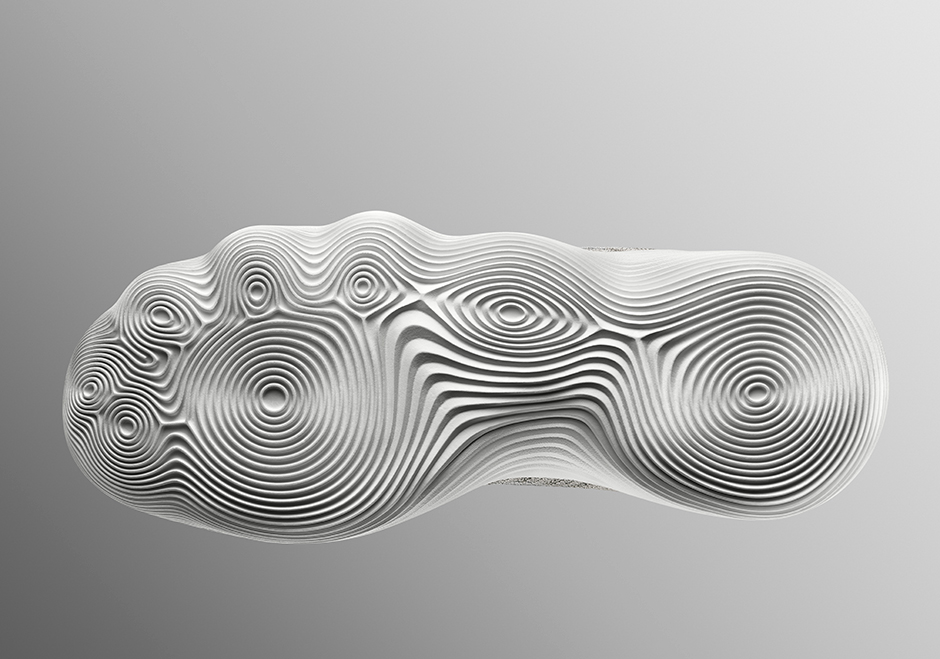 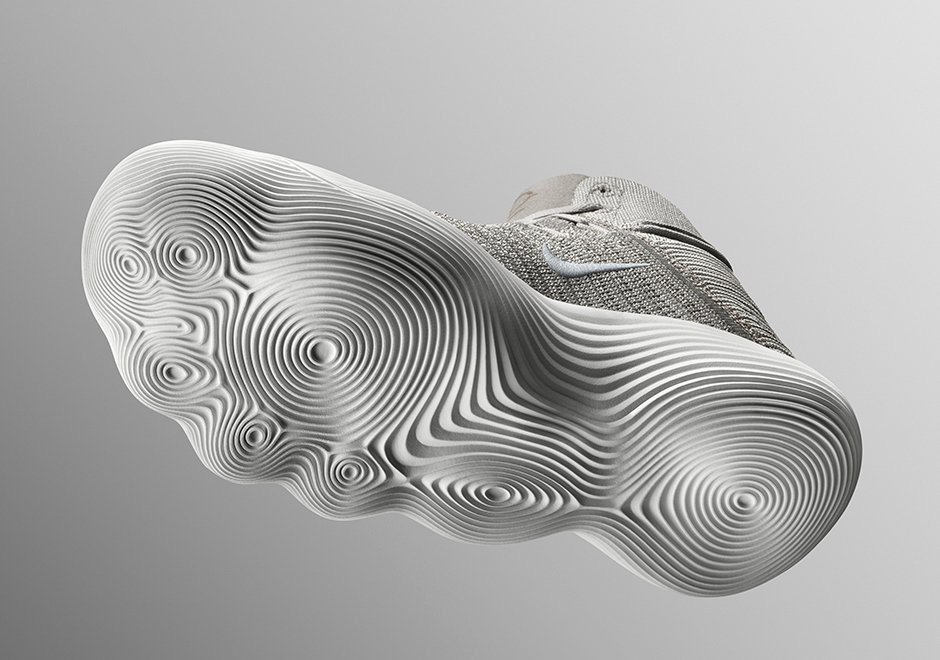 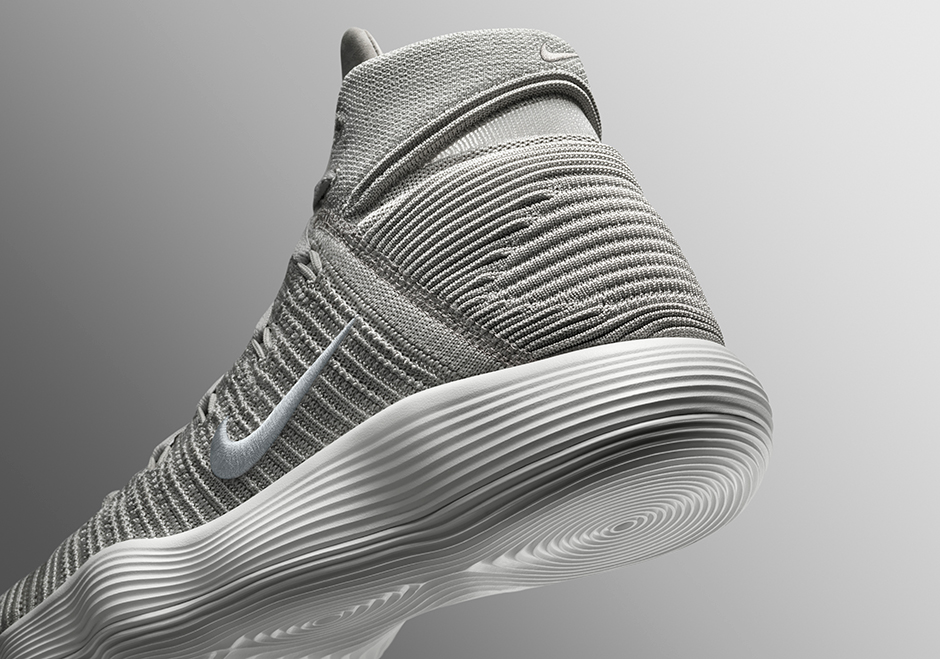 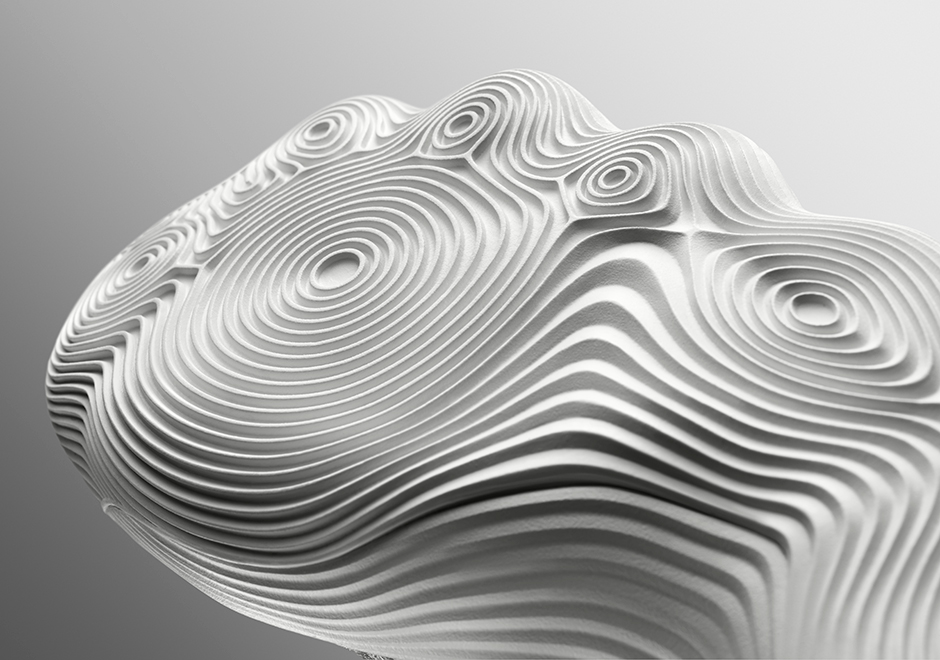 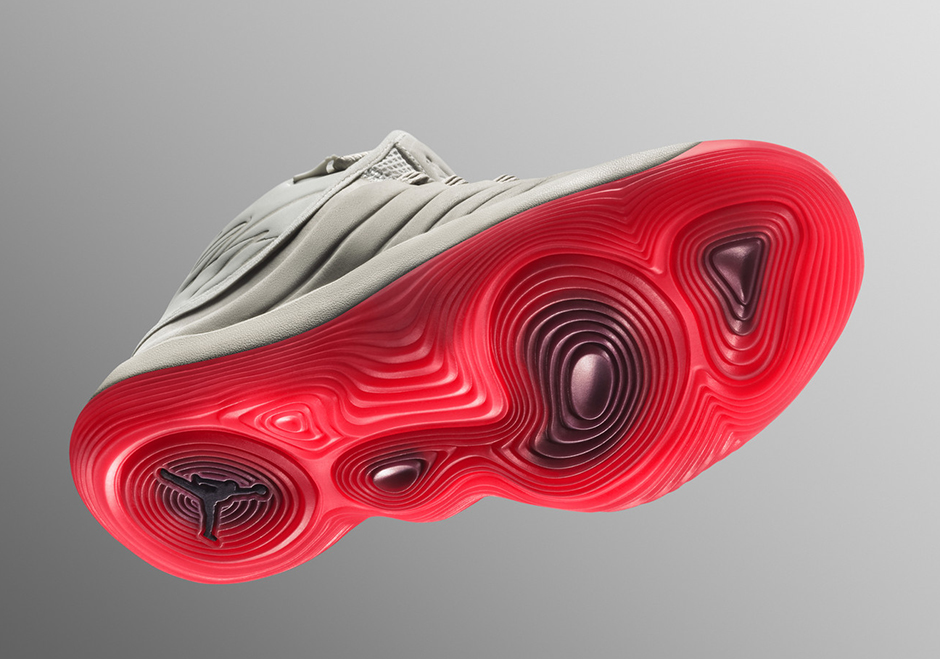 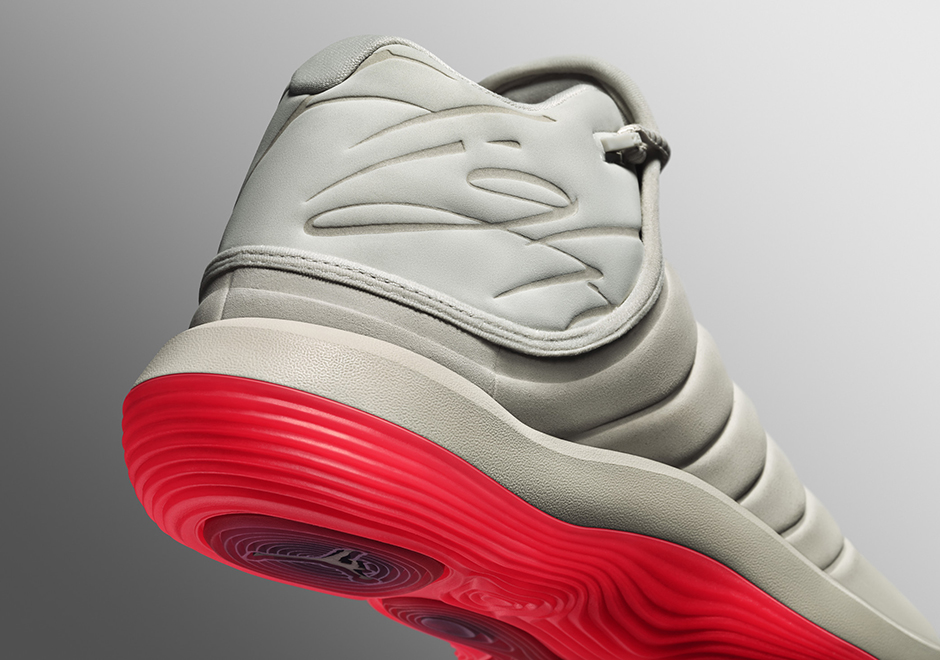 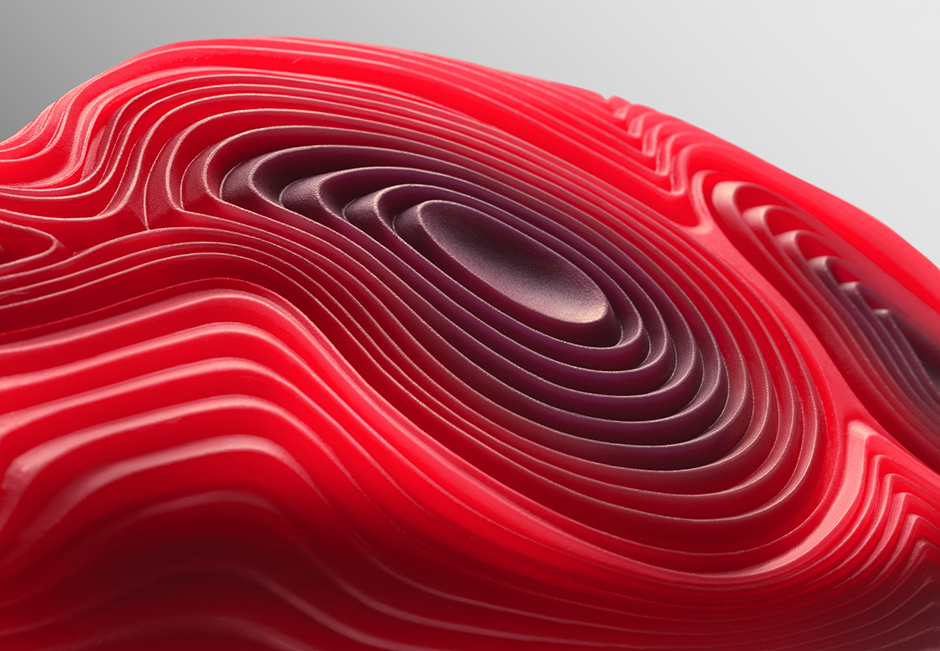