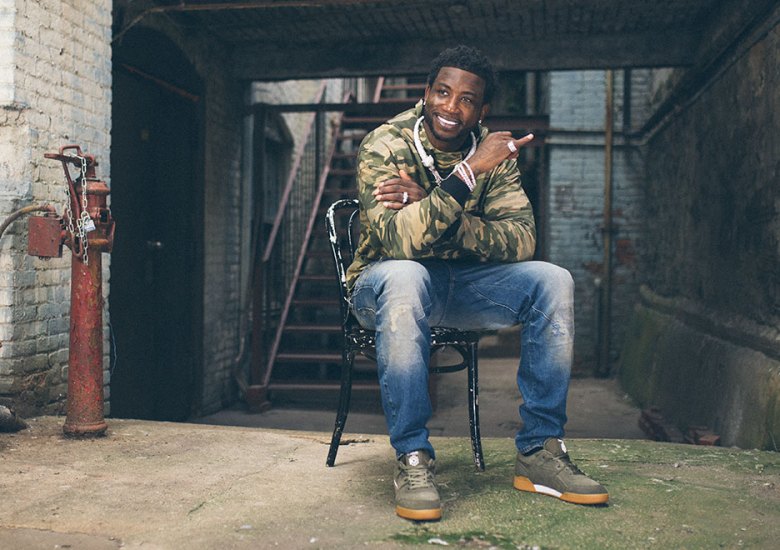 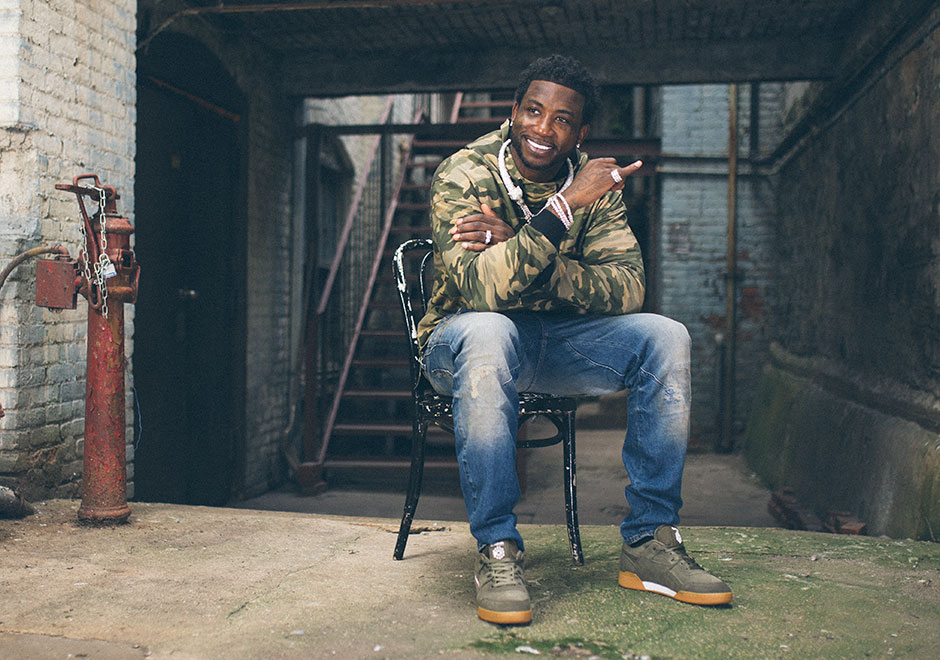 Gucci Mane has been one of the most interesting men in hip-hop ever since his release from prison last May. Perhaps the most newsworthy aspect of Guwop’s life was his newfound devotion to physical fitness, so this newly announced partnership with Reebok  is much more fitting than you think. Although Classics focuses on non-performance footwear, Reebok as a brand gained notoriety for pioneering the training movement. However, we won’t stretch that connection as far as presuming a Guwop x Reebok training signature shoe is in the works (although that would be awesome), although there is a DMX Run in place.

Part of this brand announcement is a new campaign around the ATL-based hip-hop star and the Reebok Workout Plus EG; five colorways of the shoe are available right now at Reebok Classics retailers for $85. 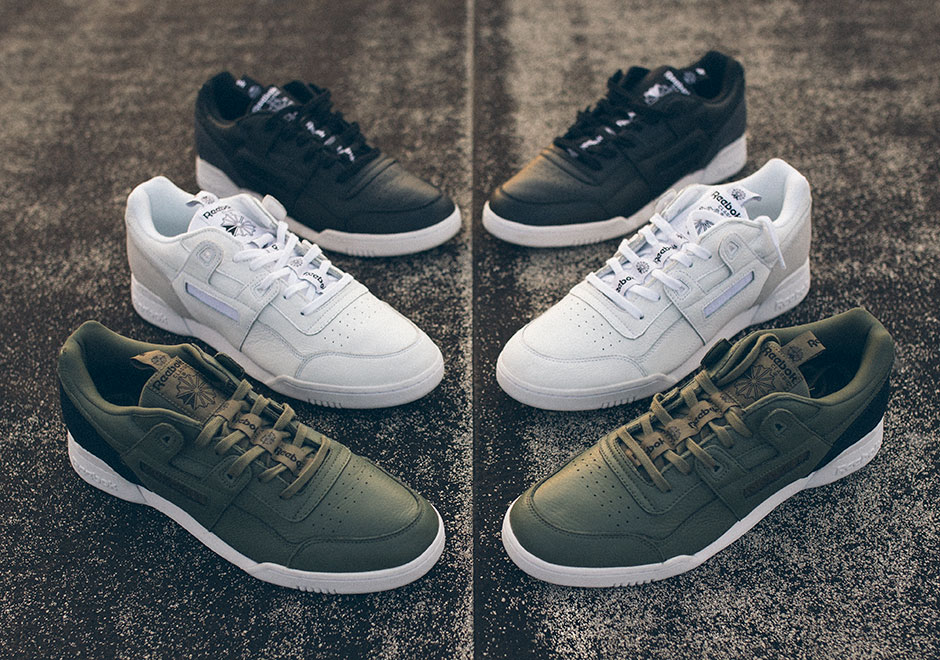 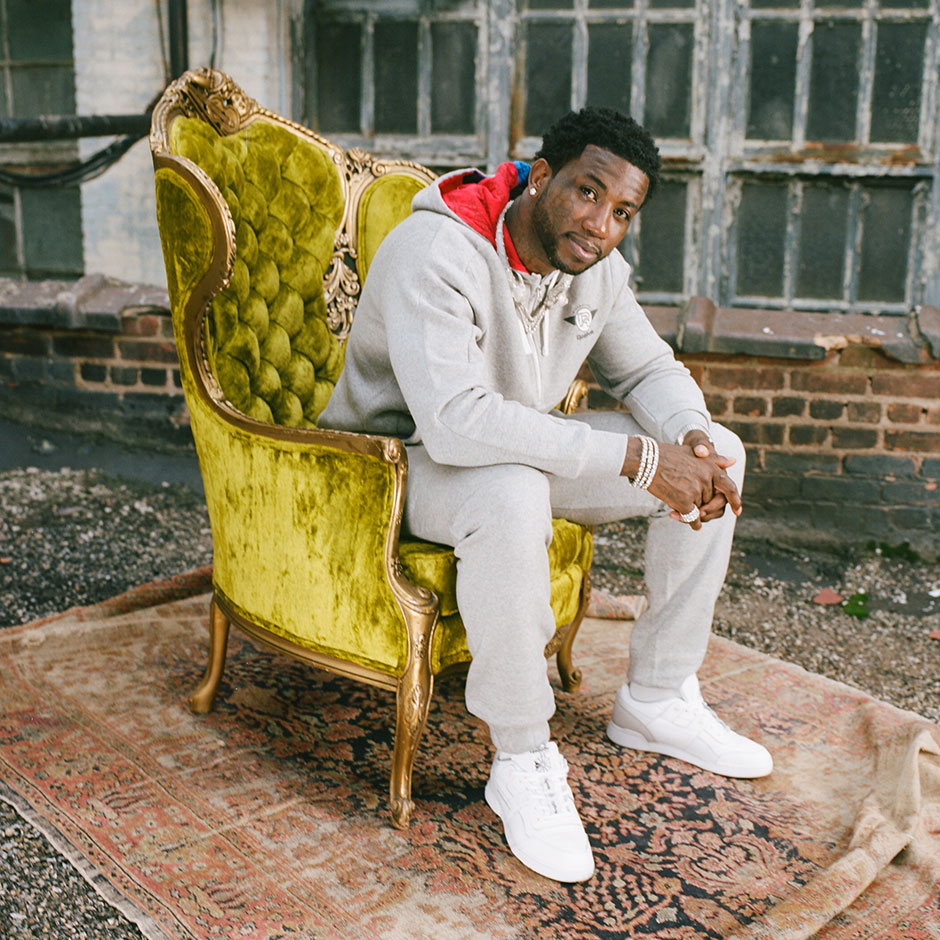 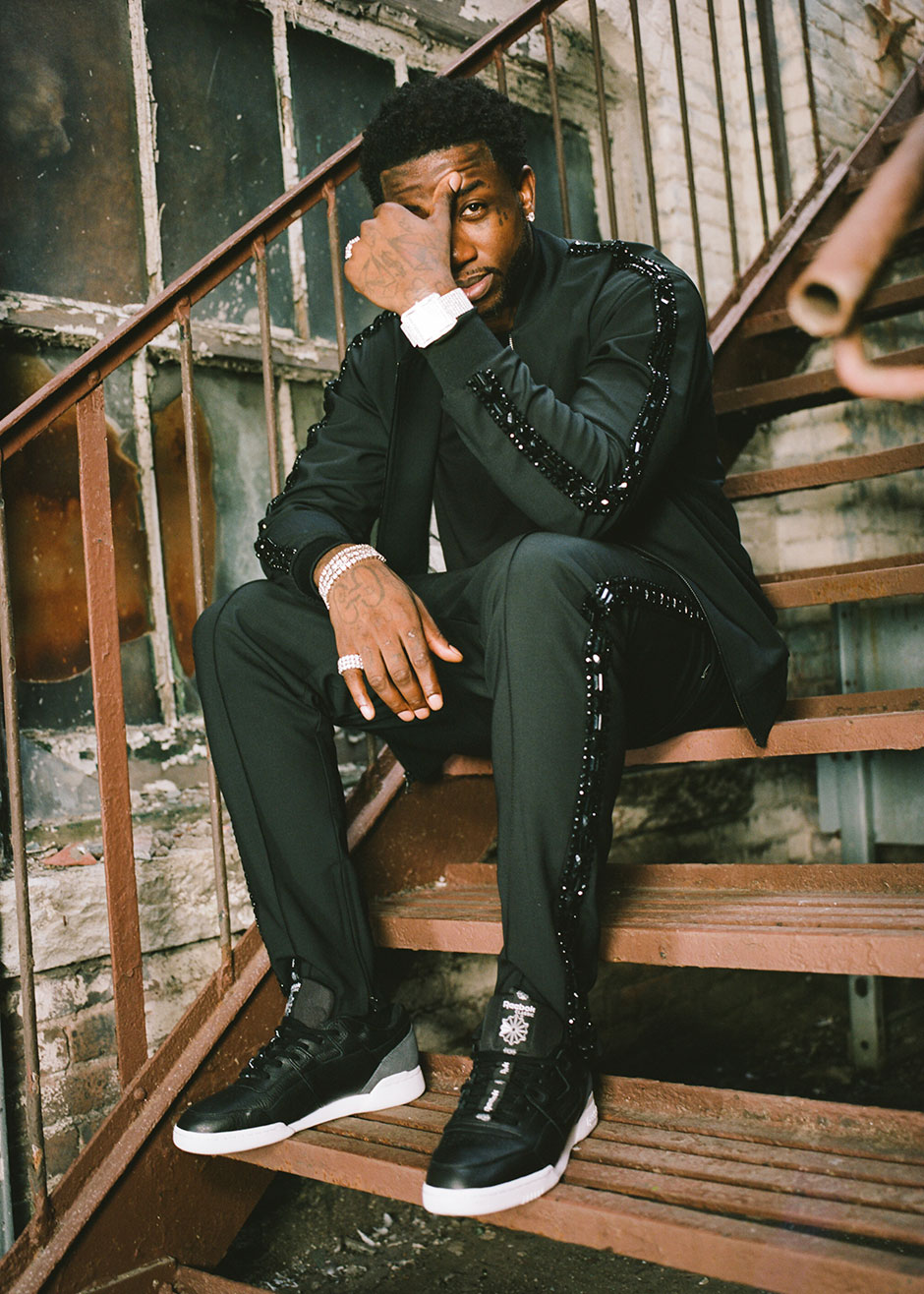