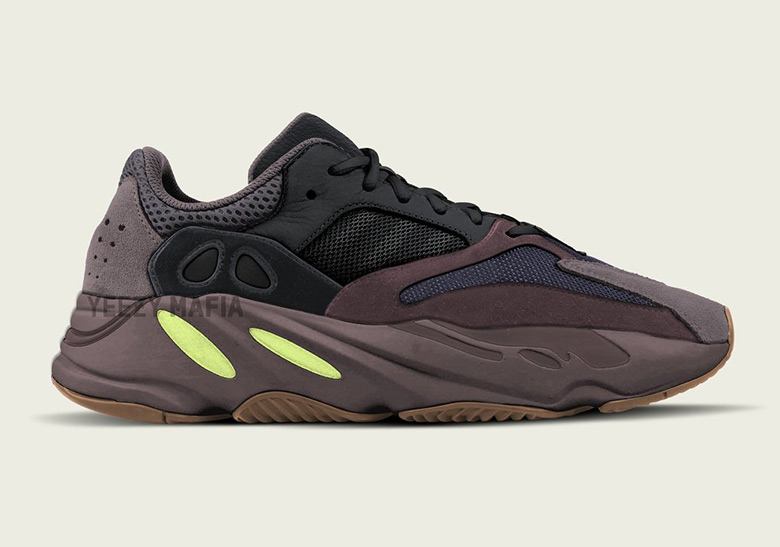 With the impending release of his “Yandhi” album and the massive restock of his “Triple White” adidas Yeezy 350 V2s, Kanye West has stayed in the headlines — both music and footwear — for the past few weeks. And Yeezy SZN isn’t a short one either: Kanye’s beloved Yeezy Boost 700 will be dropping in a brand-new “Mauve” colorway later this October. Using a fall-ready combination of dark earth tones with a pop of bright volt yellow on the midsole for extra style, Ye’s newest shoe fits in perfectly with the earth-toned military aesthetic he’s cultivated through most of his Yeezy clothing releases. Although the 700 is a certainly a controversial shoe — some sneakerheads despise the bulky aesthetic while others swear by it — it’s sure to sell out quickly when it releases on October 27th, so be sure to keep it locked here for further info and updates as they’re available.