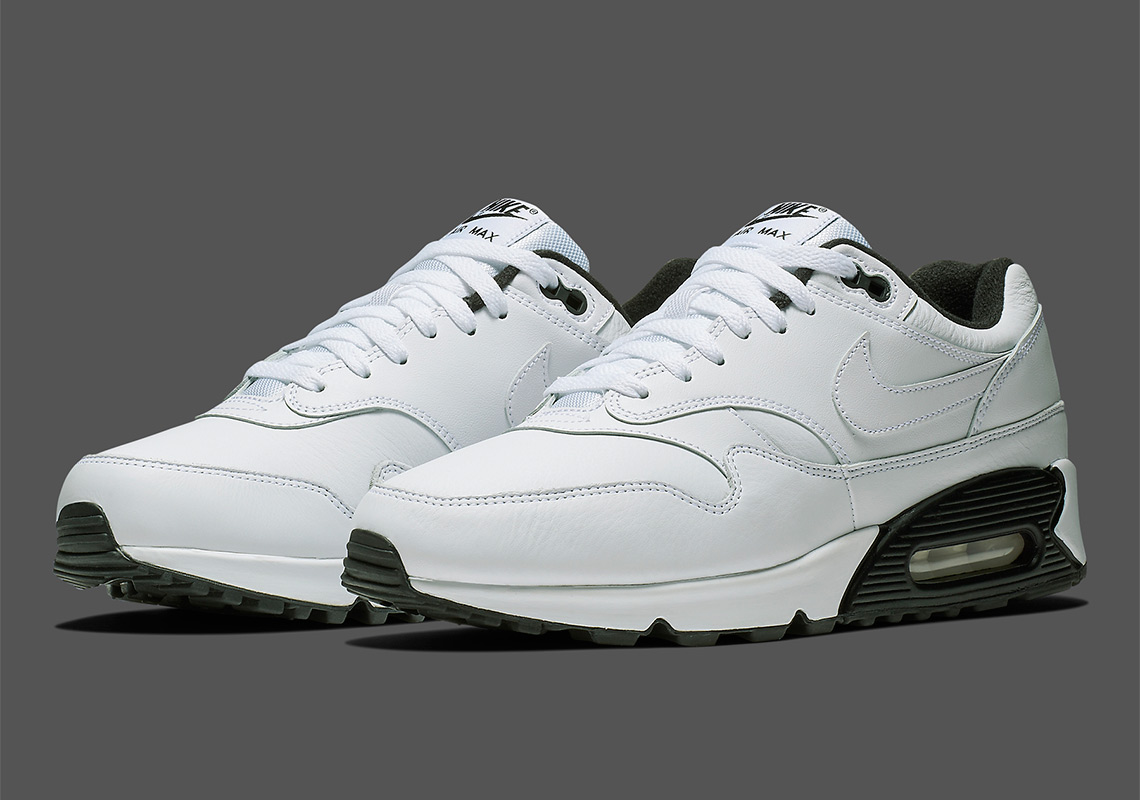 It’s been a year full of hybrid Air Max for Nike. Classics like the Air Max Plus and Air Max 95 have received new Vapormax cushioning systems, and Sean Wotherspoon combined the Air Max 1 and Air Max 97 to make a colorful, corduroy-covered shoe that will go down as one of the most memorable releases of the year. With all the fusion going on, the Swoosh Brand also figured 2018 was the right time to bring back one of their very first hybrid silhouettes as well: the Air Max 90/1. Originally released in 1992, the sneaker featured an Air Max 1 upper with an Air Max 90 midsole/outsole, and was a mostly well-regarded design — if not an instant hit. Now in 2018, the 90/1 has been revived in colorways both old and new, the latest of which is this clean combination of black and white. A stark white leather covers the entire upper and the majority of the midsole, while black accents around the heel Air unit/on both the sockliner and outsole add just enough contrast. Look for these new Nike shoes to release on Nike.com beginning on October 8th. 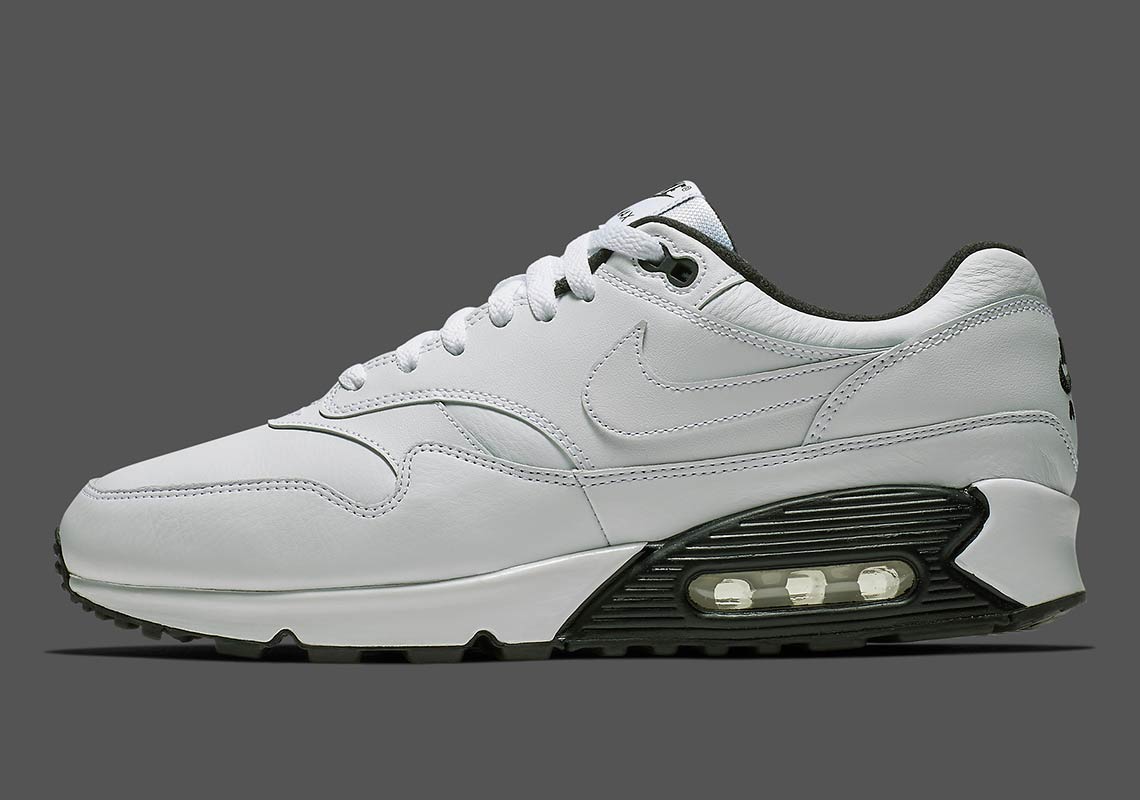 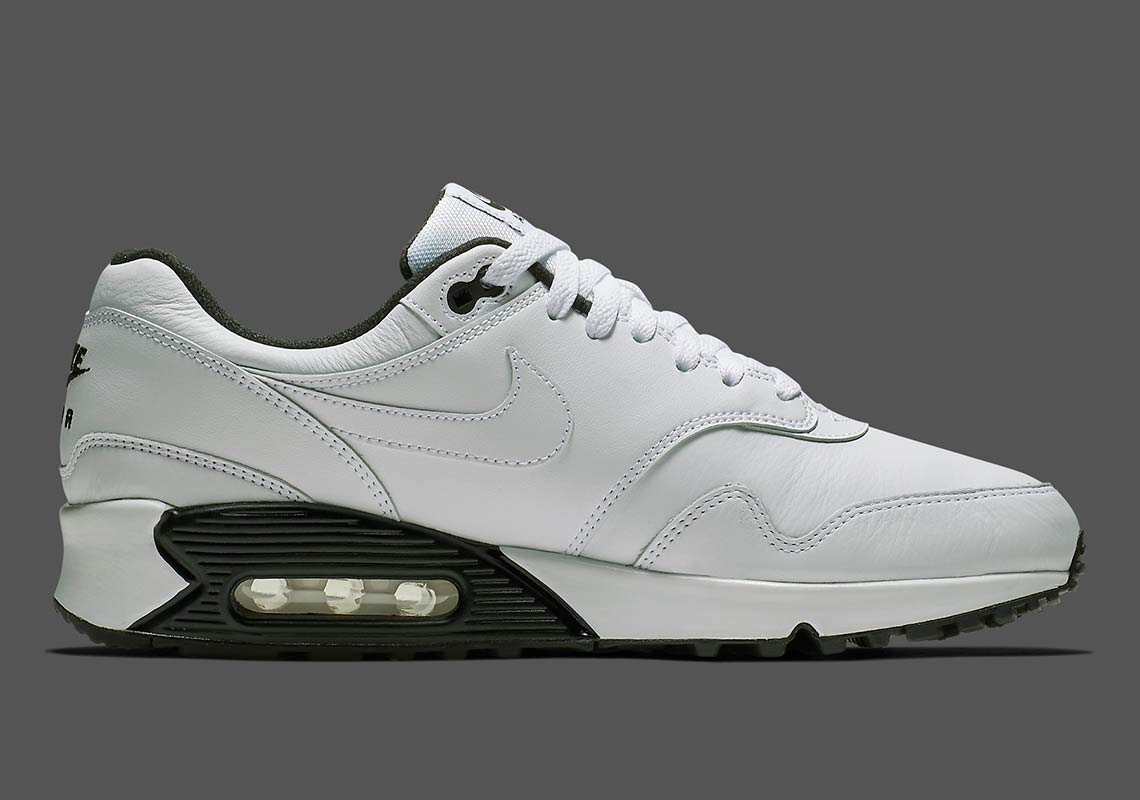 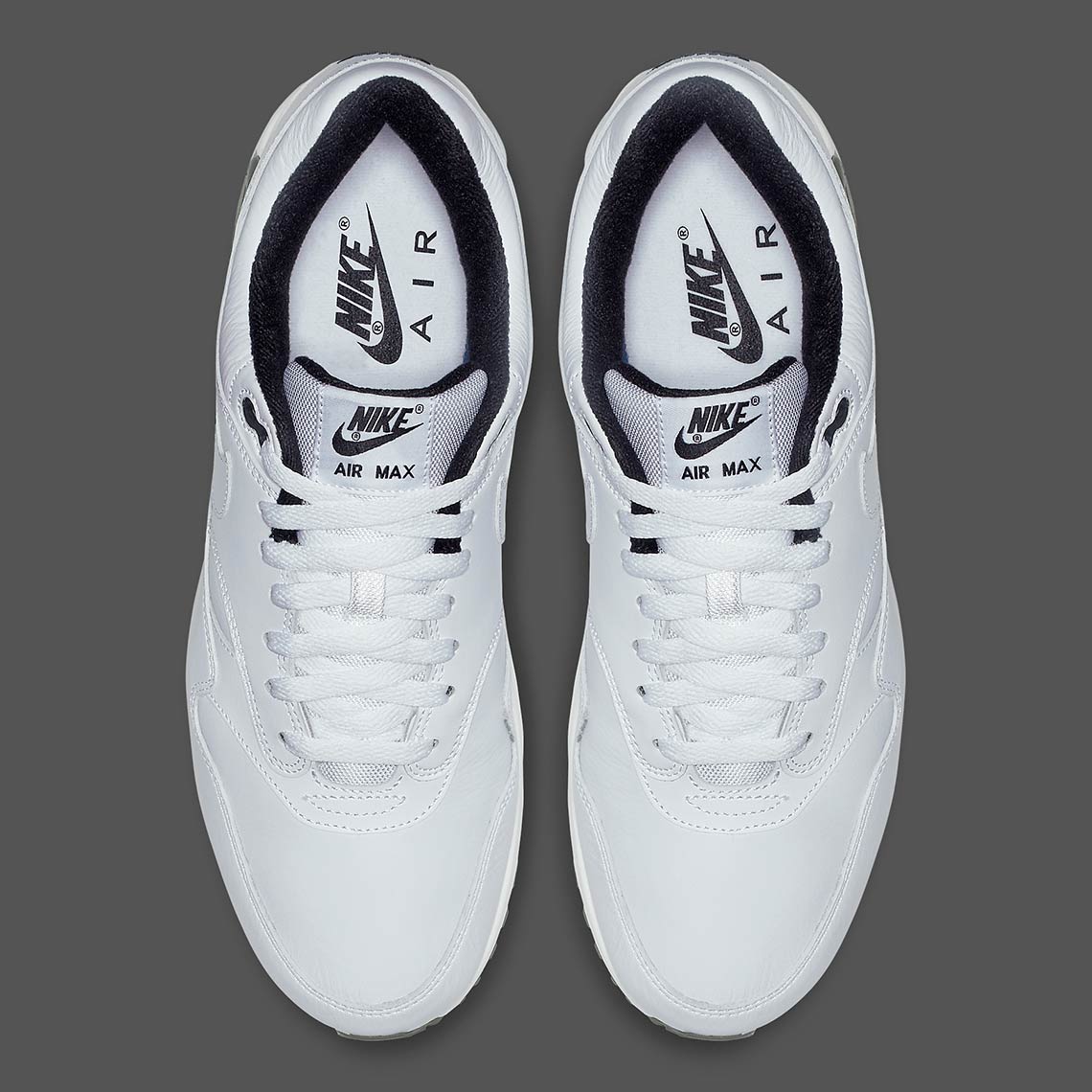 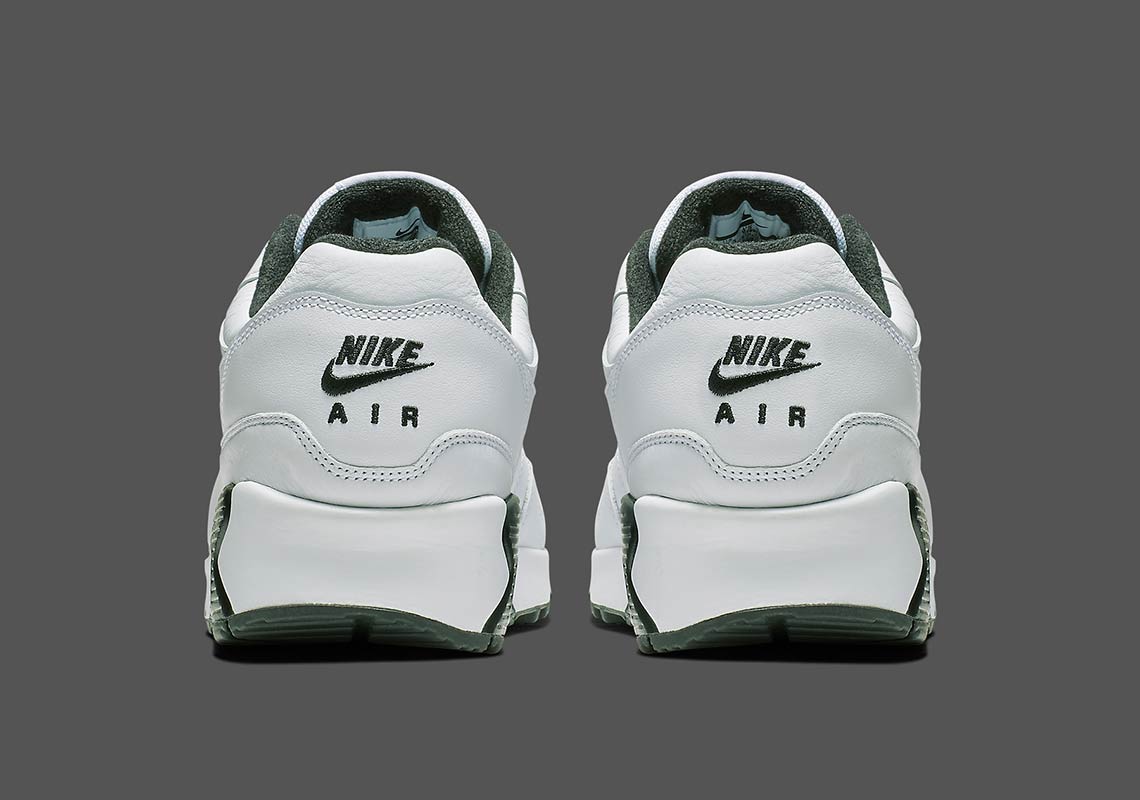 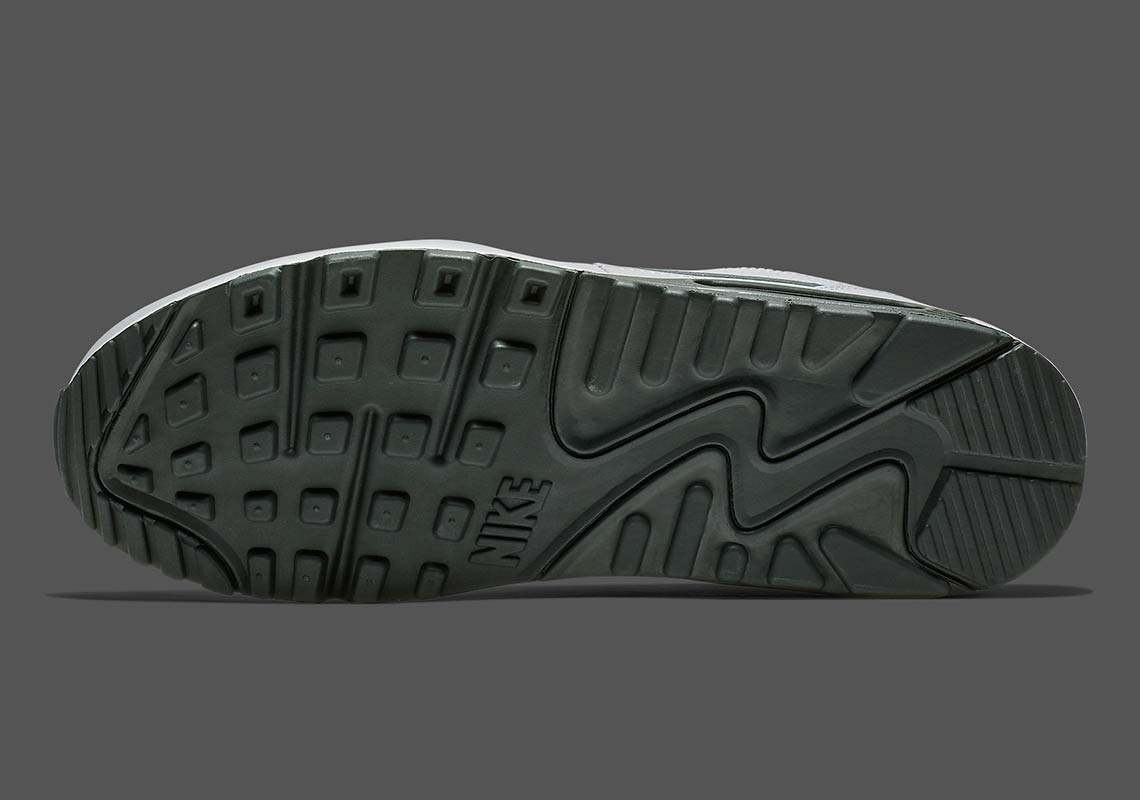