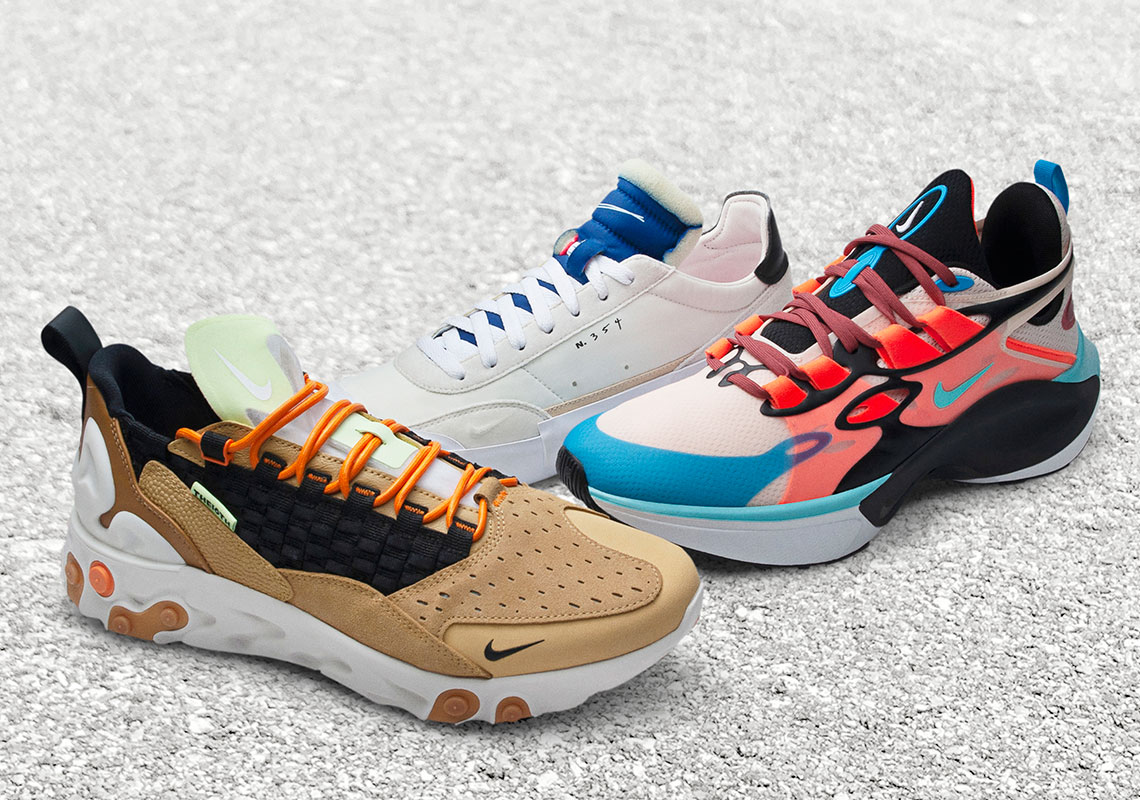 Taking inspiration from the futuristic and quite ambitious energies of the auto industry’s many concept cars, Nike is launching a three-way series that encapsulates their newfound affinity for innovation and full-blown experimentation, bringing to life three silhouette sub-labels: the D/MS/X, THE10TH, and the N. 354 — the latter’s debut being the previously revealed Drop Type LX. Fusing elements of their recent collaborative endeavors with high fashion stalwarts and past ideologies, the expansive set of divisions head down vastly different directions with their umbrellas set to grow within the confines of their own creative ethos.

N. 354 is effectively a strong encapsulation of the entire design process, putting none of Beaverton’s many prototypes to waste as it incorporates its elements that may be unrefined but still quite fitting for today’s deconstructionist age. Its frontrunner model is a low-top of smooth white leathers ornamented by penciled typography and overlays from already existing icons; its tongues are dressed in a brighter blue while revealing a yellowed foam at its edge. THE10TH is much more of a departure from the usual trail aesthetics of their many React entries, fusing the brand’s history with Oregon track and field coach Bill Bowerman into the overarching themes. Its Sertu pair is one of tanned suede uppers and woven profile hits, pushing it into a futurist’s casual rotation. The last, though certainly not the least in its boldness, is the D/MS/X whose visage is utility meets aggressive sportswear energy. Chopping together pieces in a kit made for the next millennium’s marathons, the love child of the Huarache and Pegasus 35 Turbo is bright in neon tones and reminiscent in slightly translucent materials while its welded on armaments make for something unlike what we’ve seen before.

Grab a detailed look at each from the forward-thinking collection below and expect to see them hitting select retailer as well as Nike.com later this month. 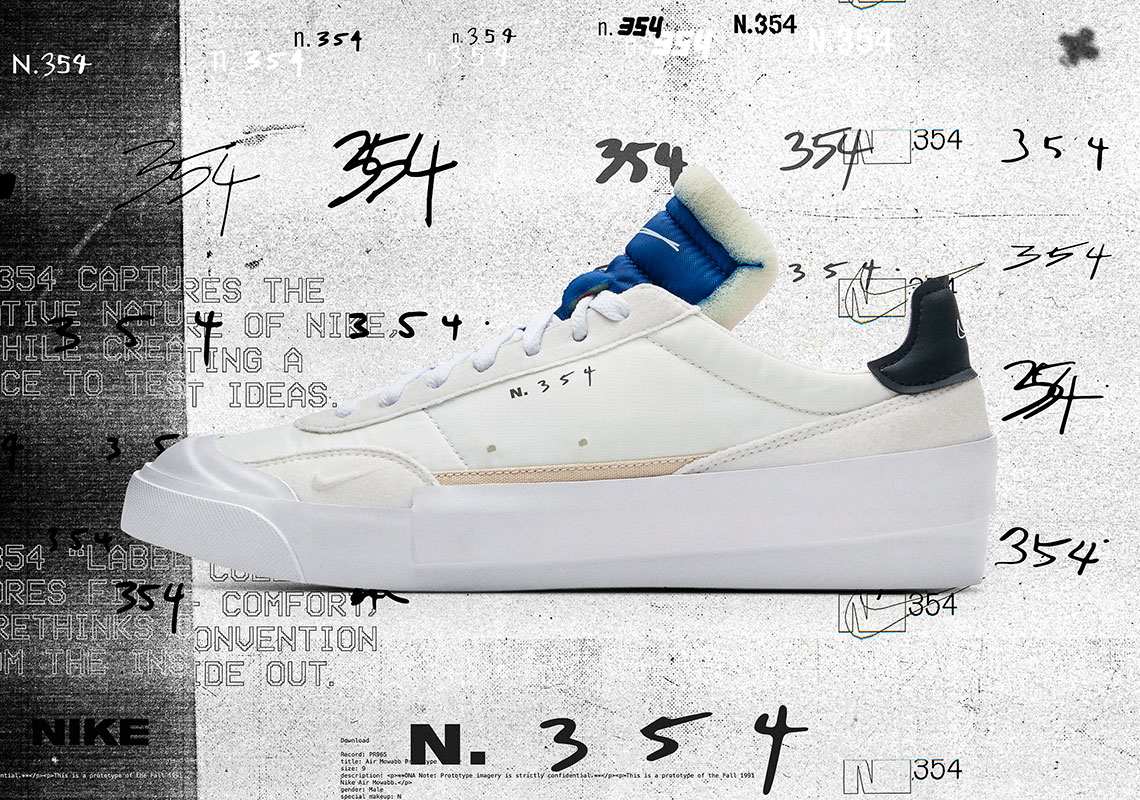 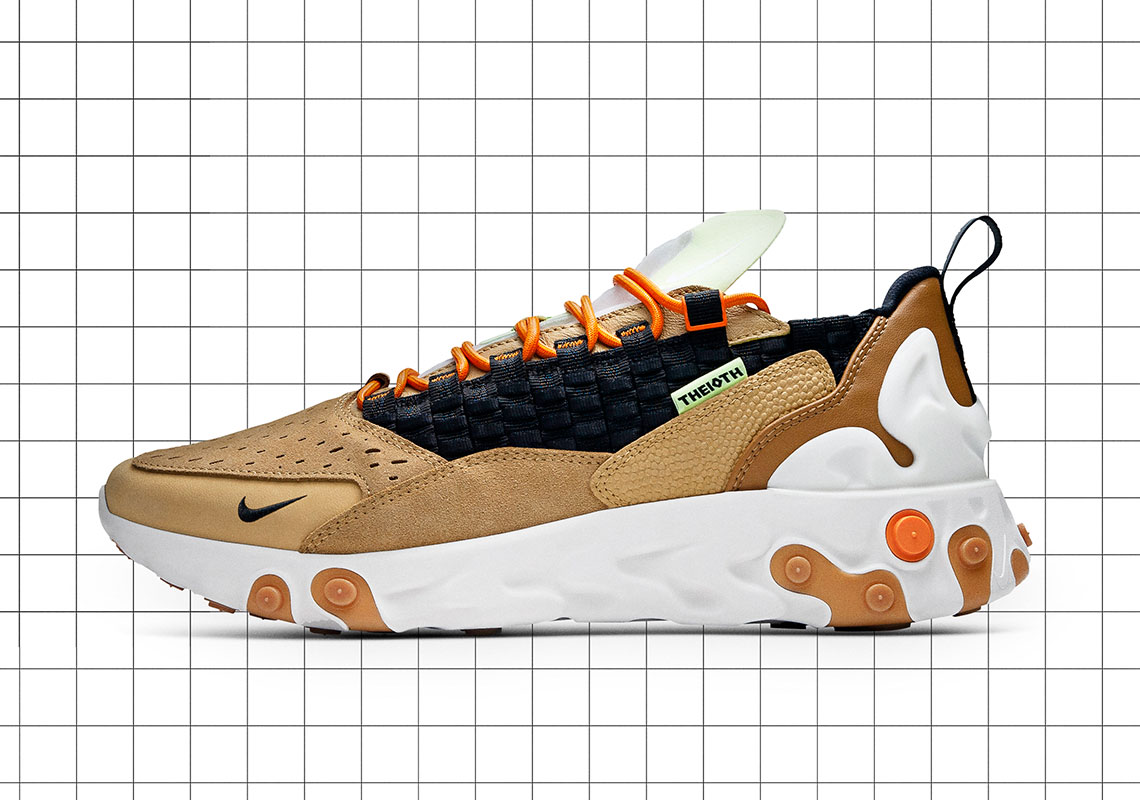 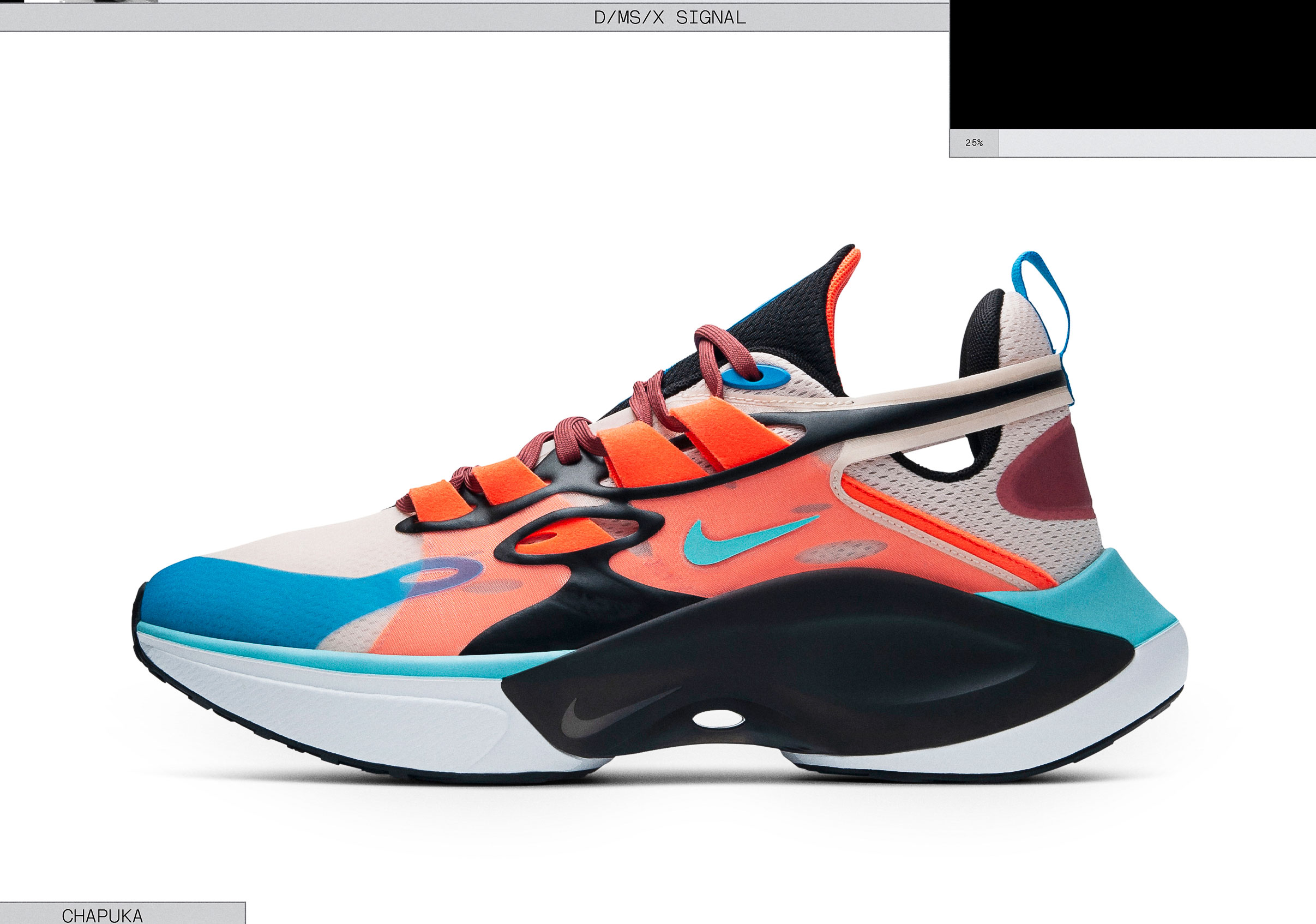