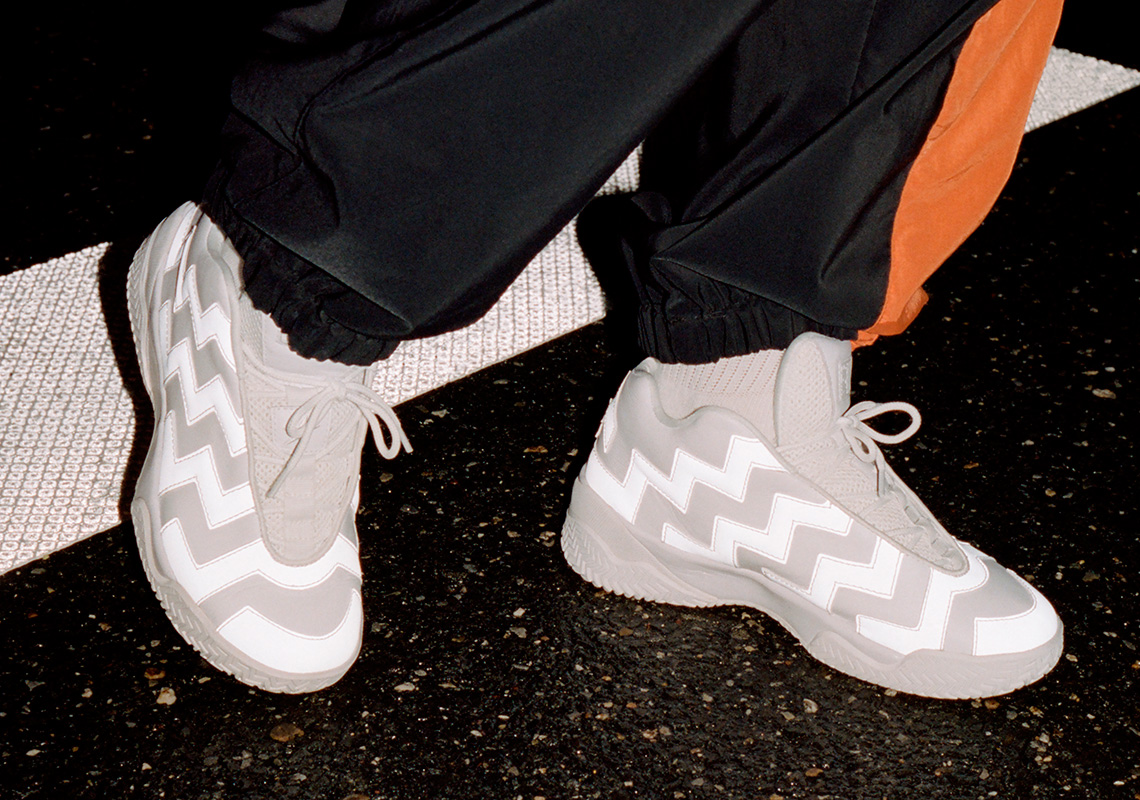 Converse Digs Through The Archives For Its Women’s Exclusive VLTG

Originally released in 1995, the Converse Voltage was a silhouette almost unlike anything of their current repertoire with “bolt-chevron” uppers mimicking that of its own namesake. 2019 marks its first ever return in the modern age, showing up in women’s exclusive form and re-dubbed the VLTG. Naming changes aside, the pair is largely a shot-for-shot recreation with touch-ups by way of exaggerated heel arches, SmartFoam cushioning, and herringbone outsoles refining the user experience. Aesthetics are close amongst the three colorways — black/black, white/white, black/white — though with slight deviations as the once enlarged star applique has now been removed entirely in favor of a much smaller heritage logo at the heel; the brand’s stamp is stitched atop the topmost part of the tongue with smaller stars sitting across the middle of the lace unit as did its muse. An accompanying range of Chuck 70s as well as standard Chuck Taylors will also be making an appearance, sporting their own interpretations of the geometric pattern work.

Grab a look at the full collection right below and find some of the styles available right now at Converse.com. The release of the VLTG will follow at some time later this month. 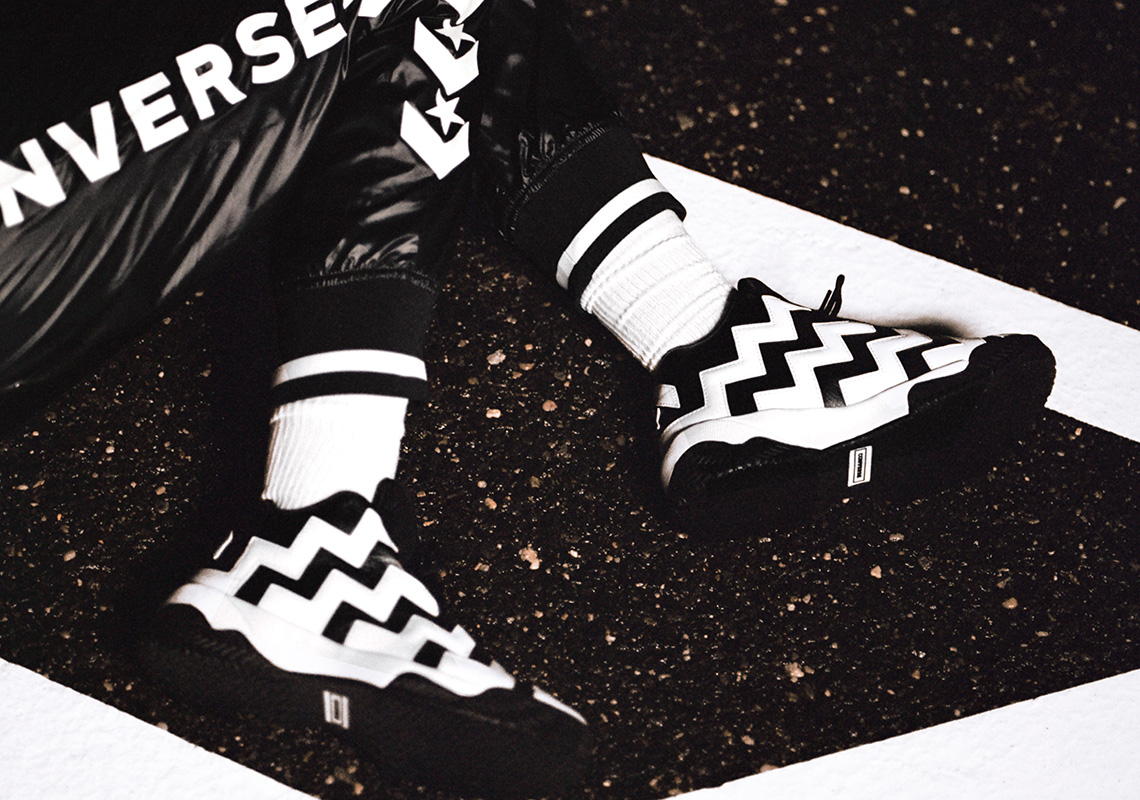 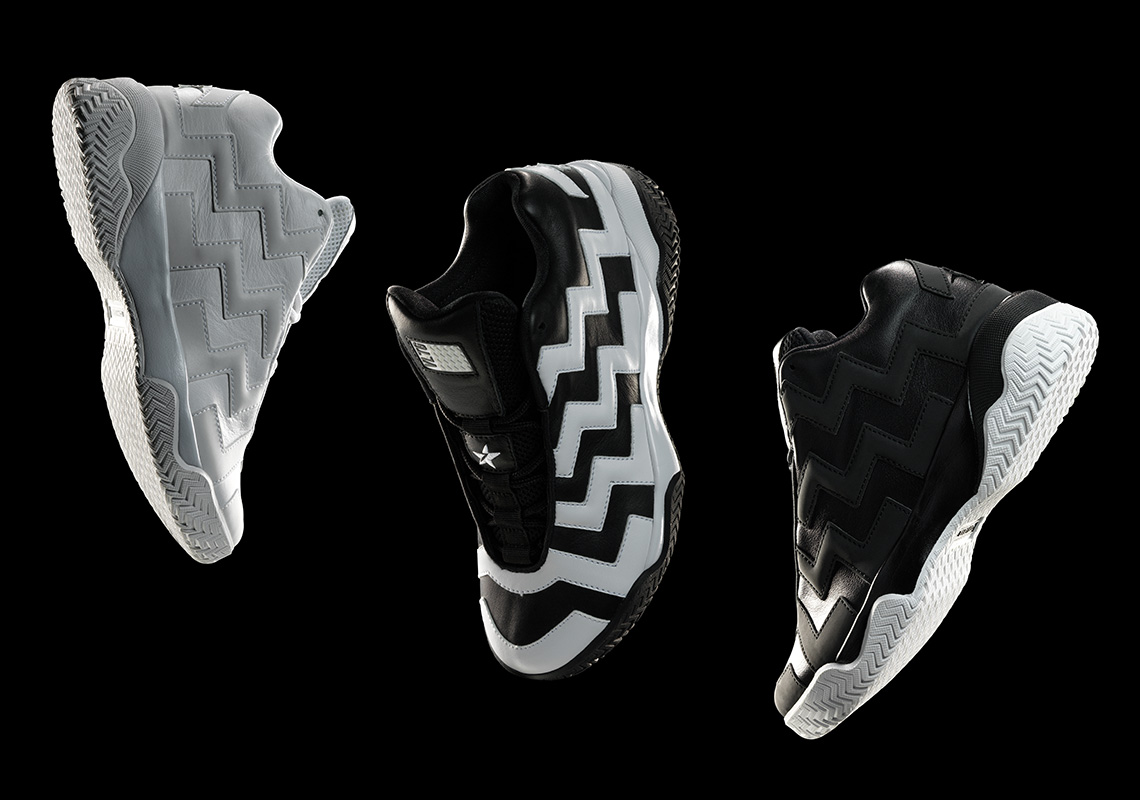 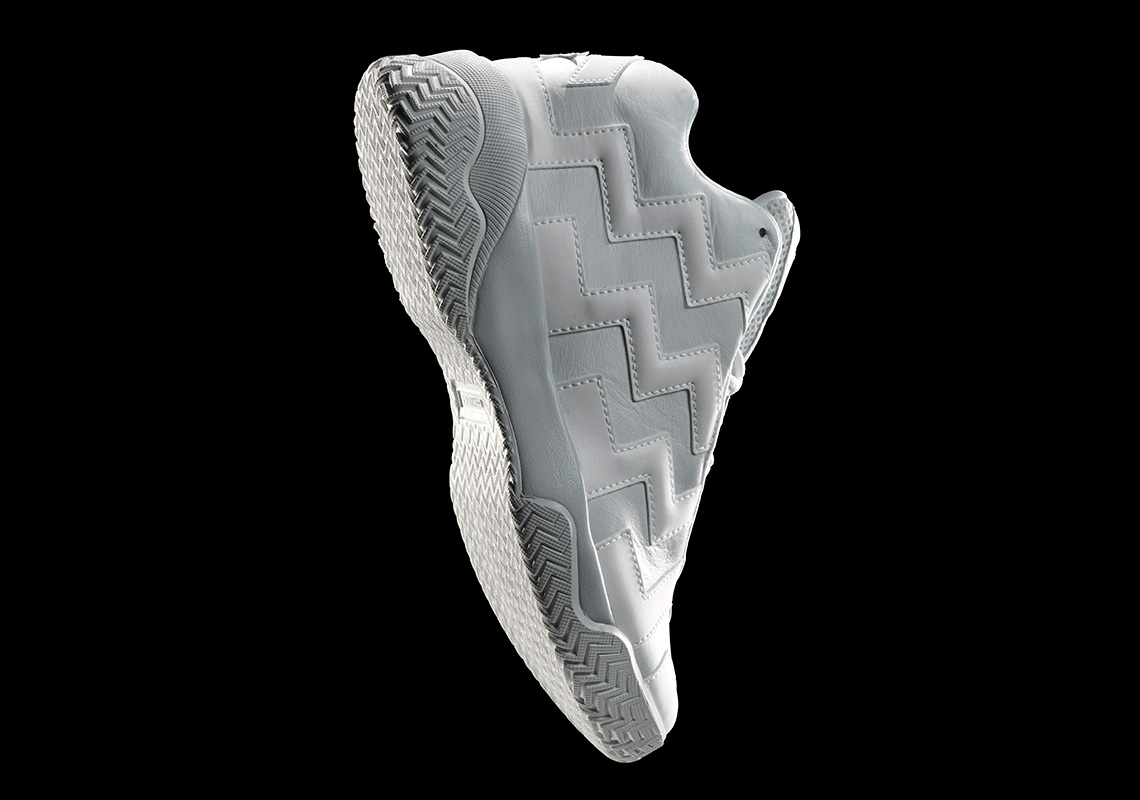 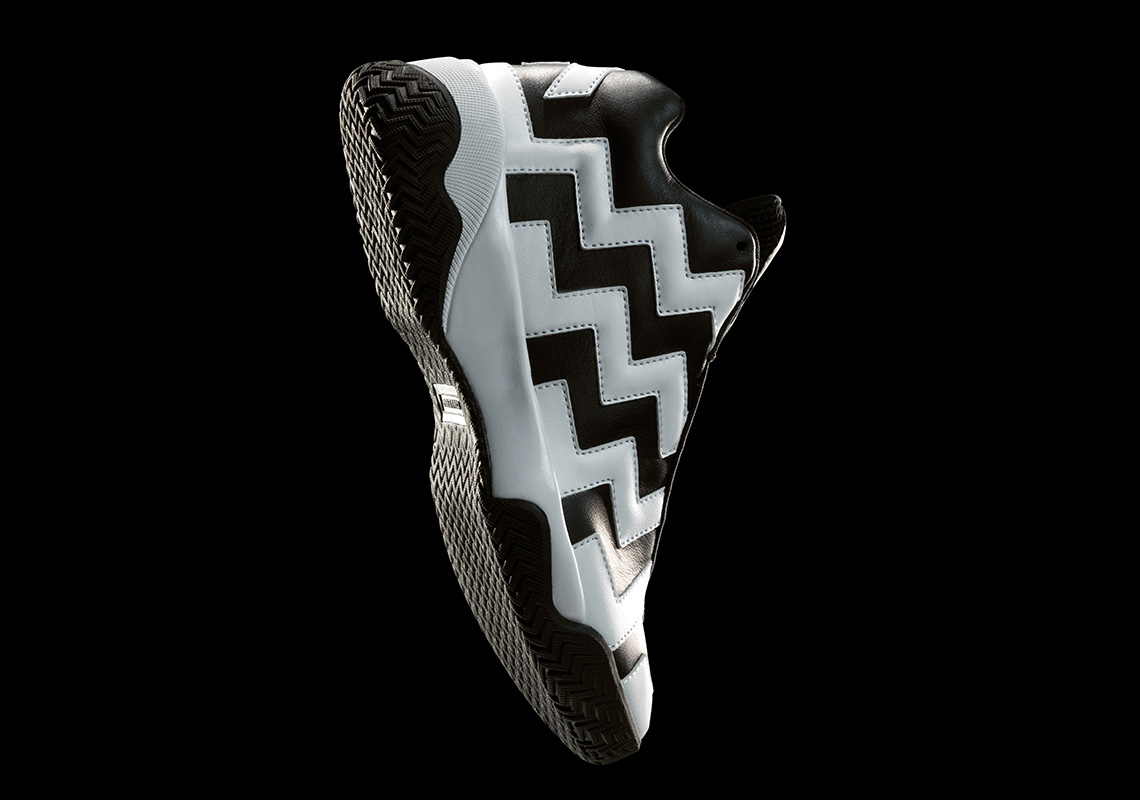 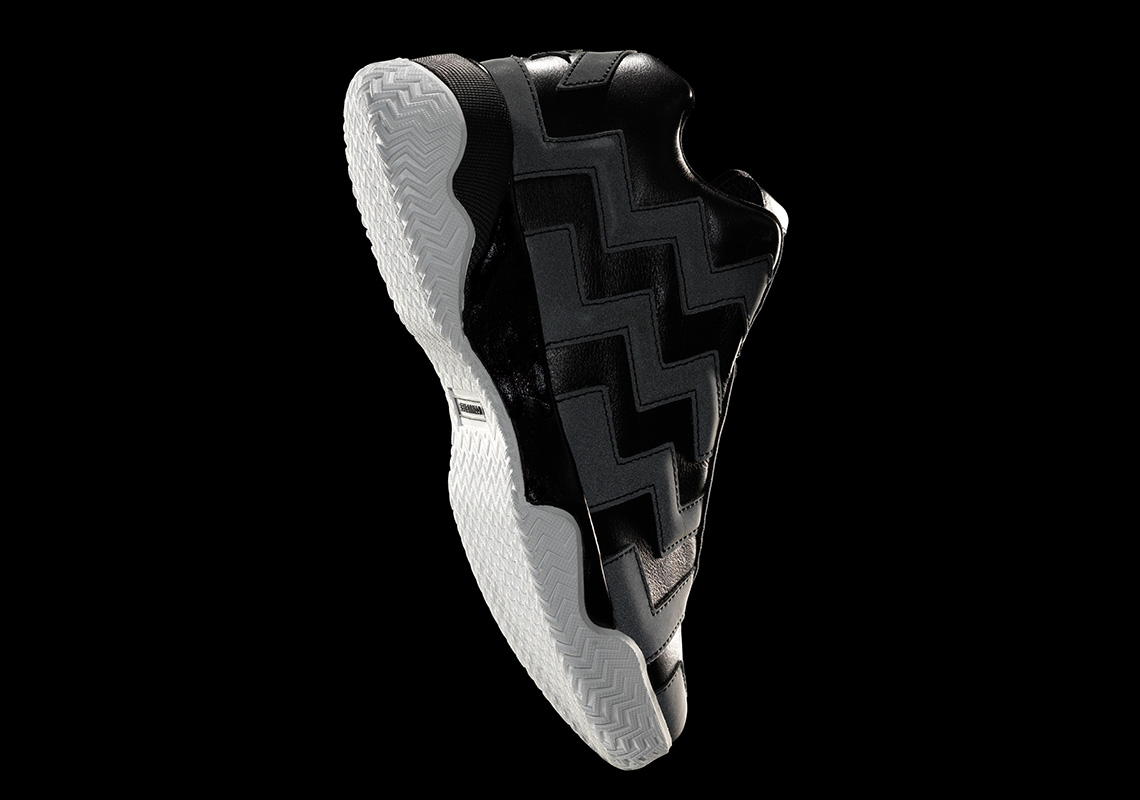 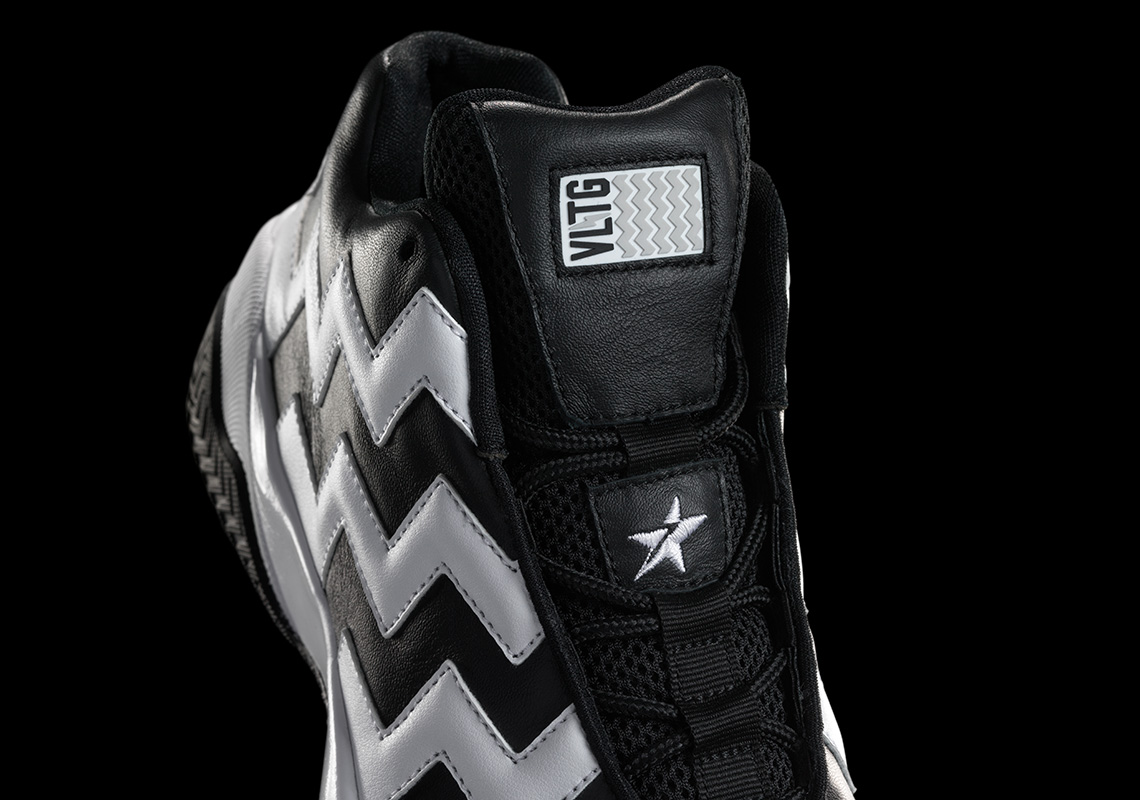 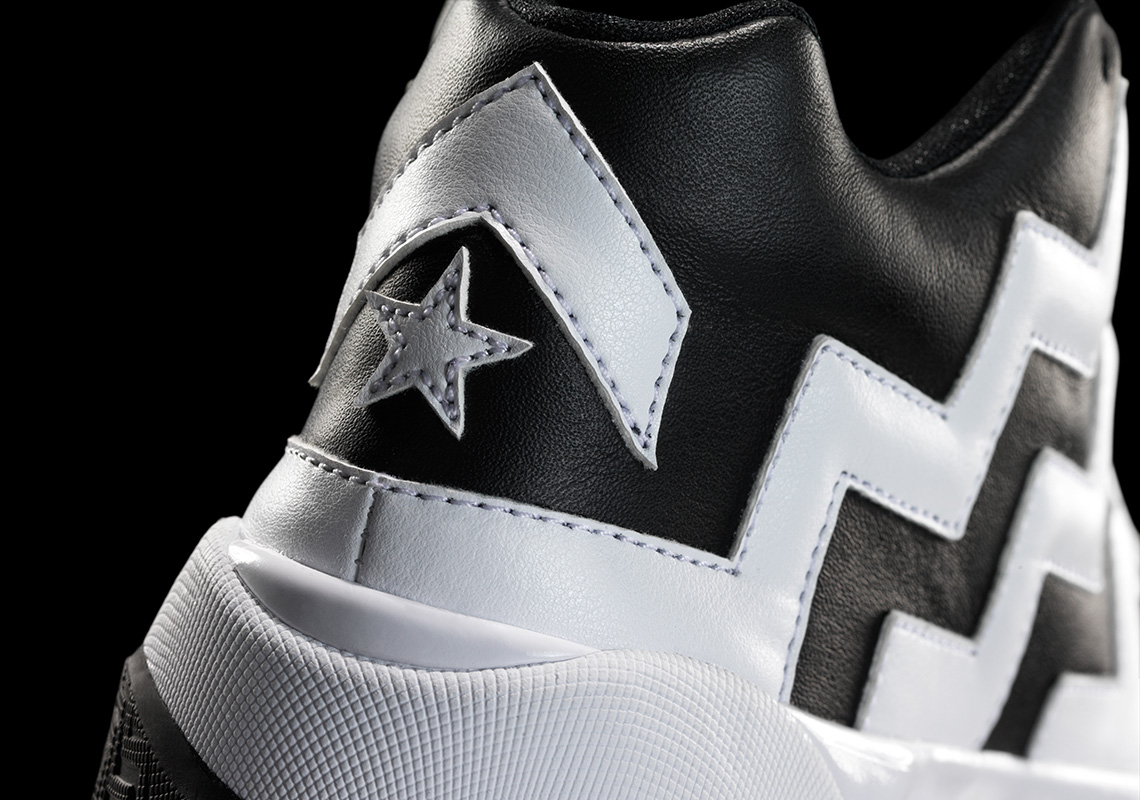 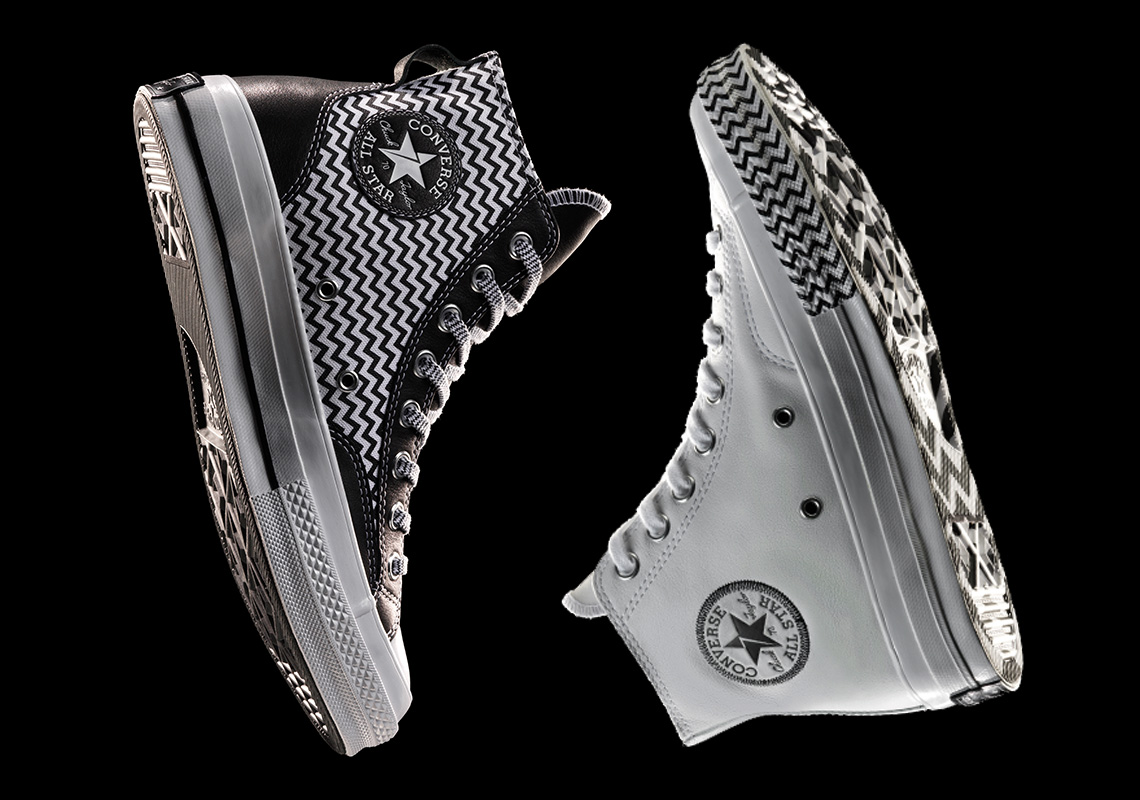 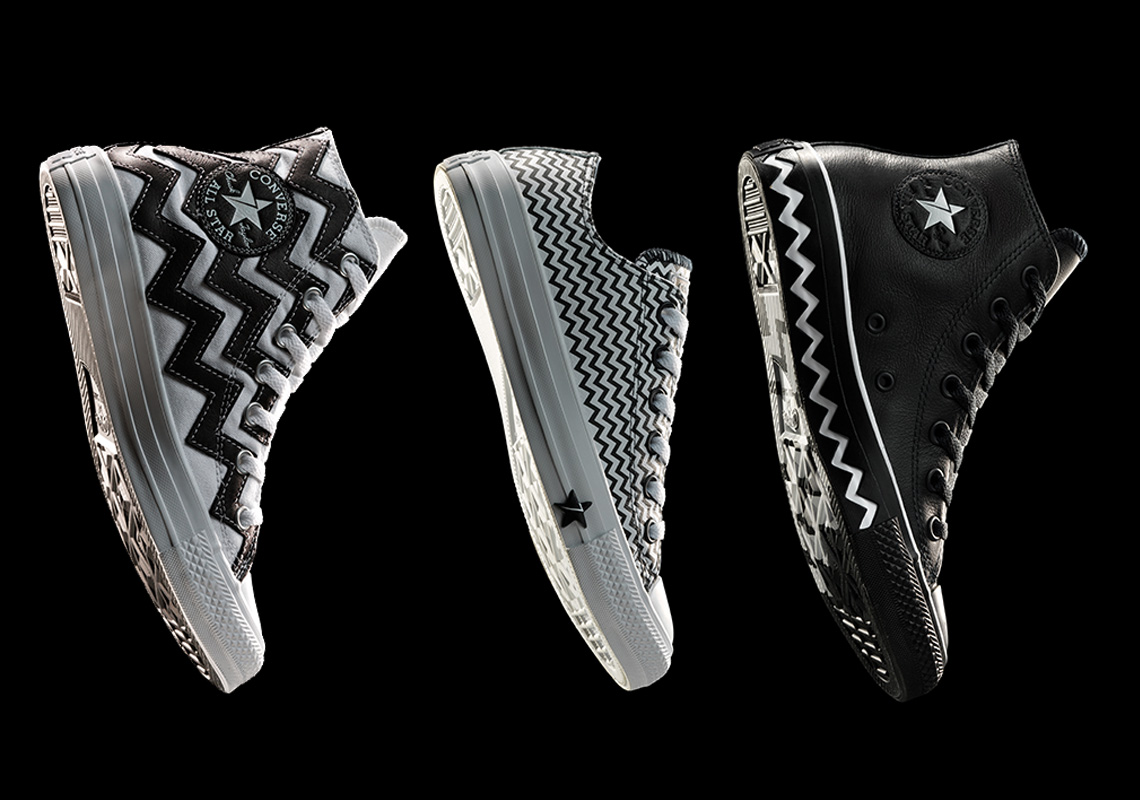