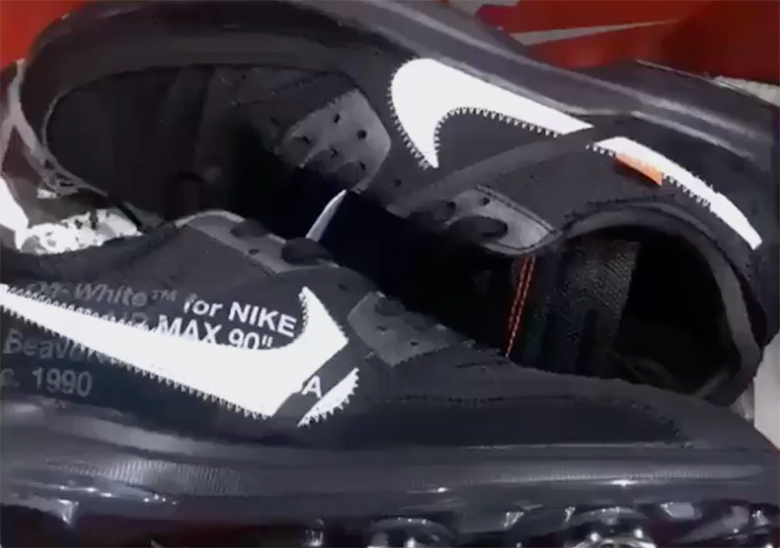 Nike has taken significant measure to create stylish footwear for the green, but that’s not stopping Brooks Koepka from turning up the temperature a bit. The Nike Golf athlete recently showed off a pair of Off-White x Nike Air Max 90s re-soled with a grass-ready footbed, bringing Virgil’s game-changing look to the green. Whether or not these were made specifically for the athlete or if he went the Clint Frazier route and commissioned them on his own is still up in the air, but it’s clear – sneakerheads exist everywhere across every sport. Should Nike ever drop an Off-White golf shoe? Abloh’s next project is focusing on the Off-White Dunks as a nod to his personal growth as a designer and creative, so a crossover with the links doesn’t seem likely.