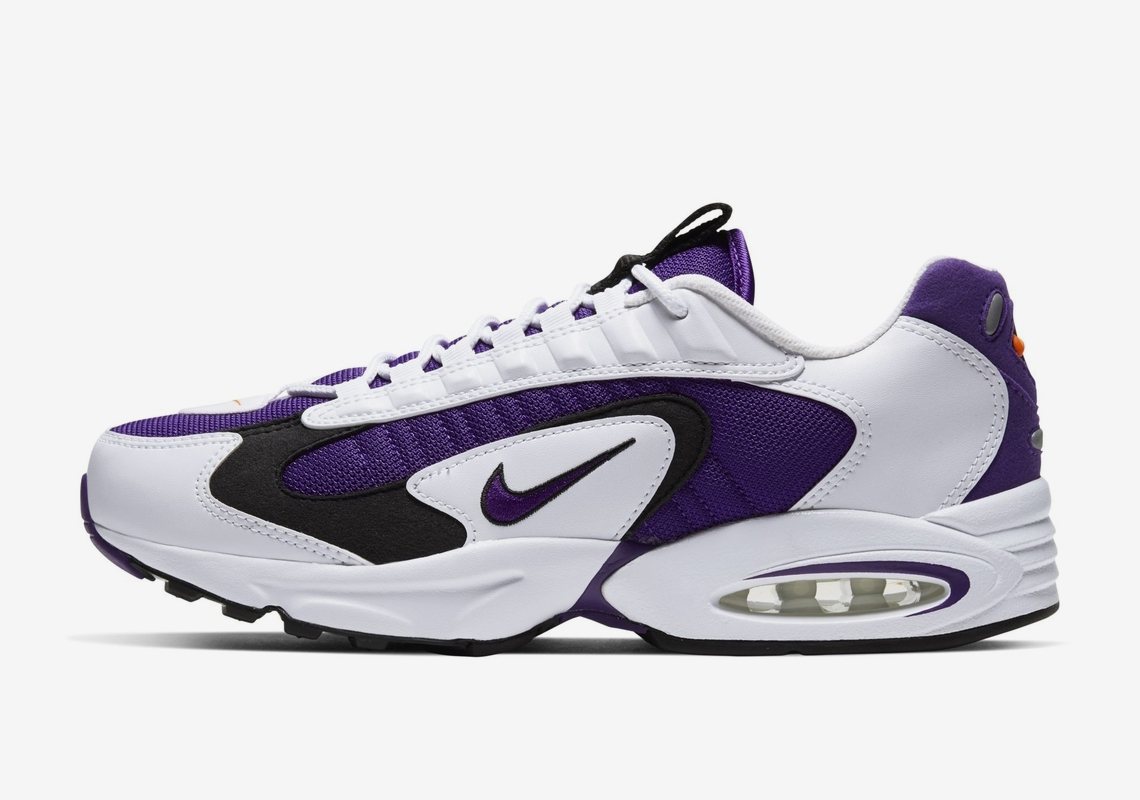 The Nike Air Max Triax 96 Is Finally Getting A Retro

In Nike’s continual deep dive into the running shoe vaults, some surprising re-issues have surfaced. Much of the emphasis of this revival has been towards the latter part of the 1990s into the turn of the century, but today we’re learning of a Retro release of one of the most beloved Nike shoes that fall in the middle of the decade. The Air Max Triax 96 from the persistent running series is getting a second life as official imagery of two colorways have appeared. This fondly-remembered classic was particularly popular at the time despite its visible Air unit paling in comparison to the over-sized and full-length styles seen in Air Max legacy models, and it’s likely due to the fact that the Air Max Triax 96 was tied to the Olympic Games in Atlanta and American athlete Michael Johnson. The “USA” iteration of the shoe is unquestionably the standout of this silhouette, with pairs to this day demanding high prices in the vintage market.

A release date isn’t quite clear, but here’s what we can expect with the Air Max Triax 96 Retro. It’ll likely exist similarly to the Air Max 2 Light – a launch with a possible collaboration alongside some original colorways, with newer styles proliferating afterwards. These two in-line colorways will likely be among the first batch of releases, so get a closer look below and stay tuned for details on this exciting news. 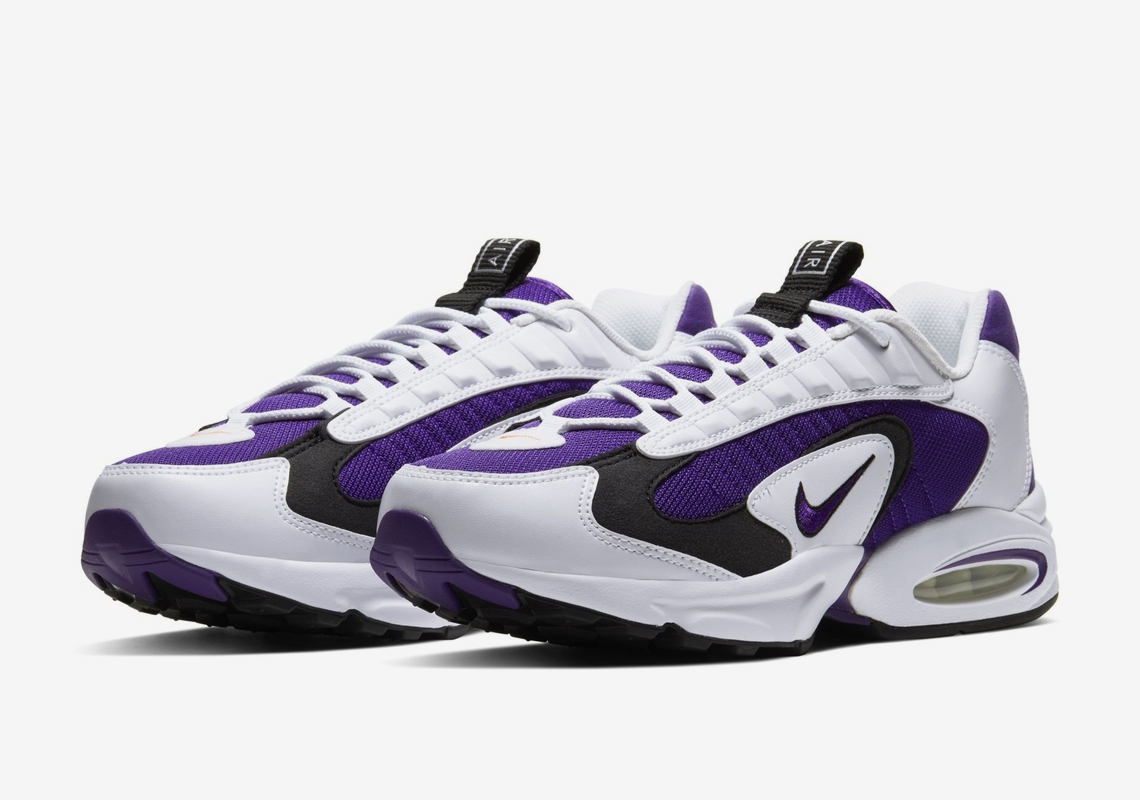 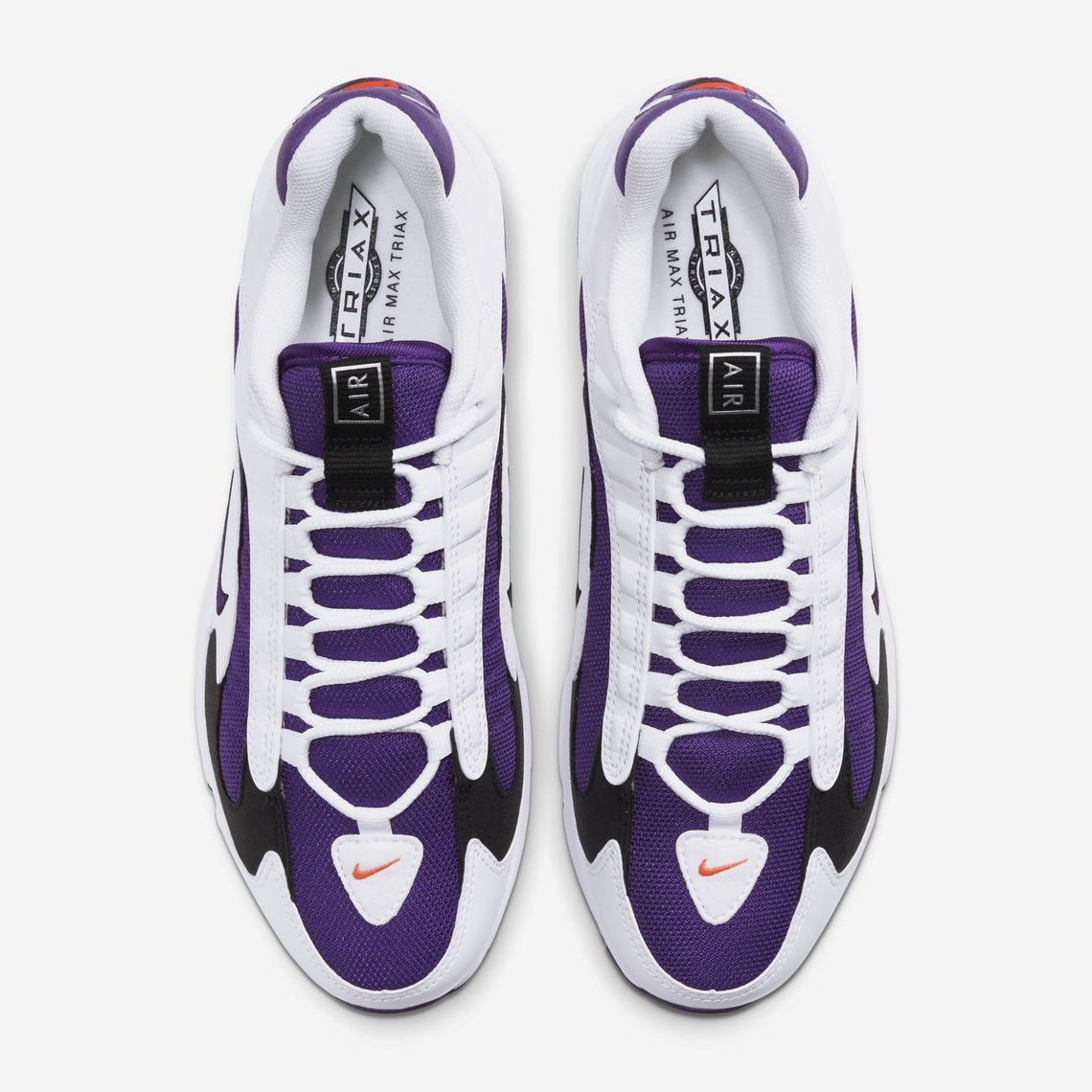 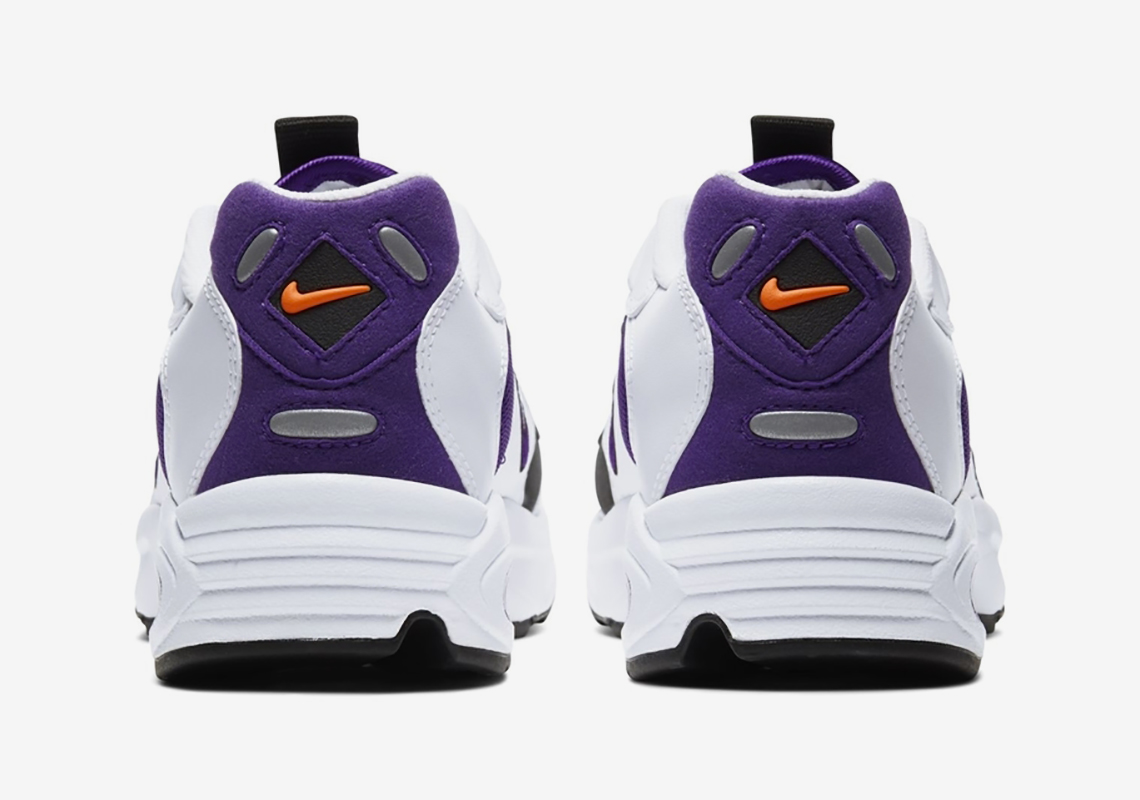 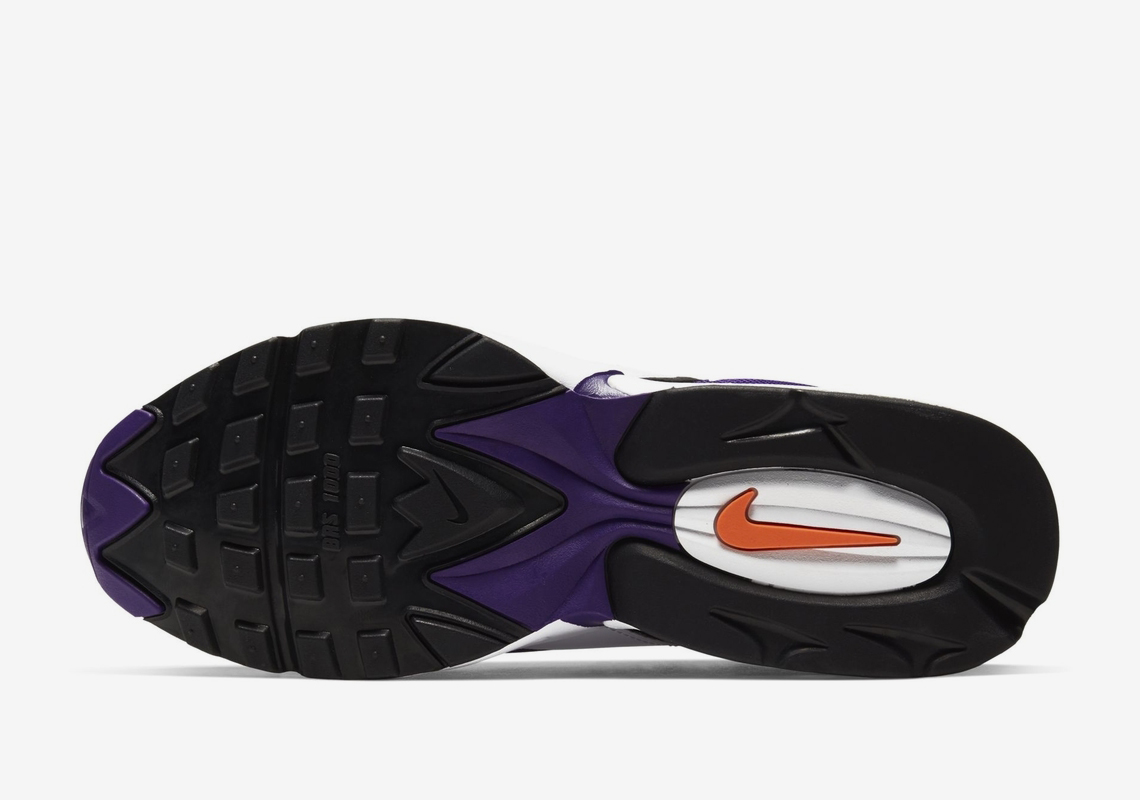 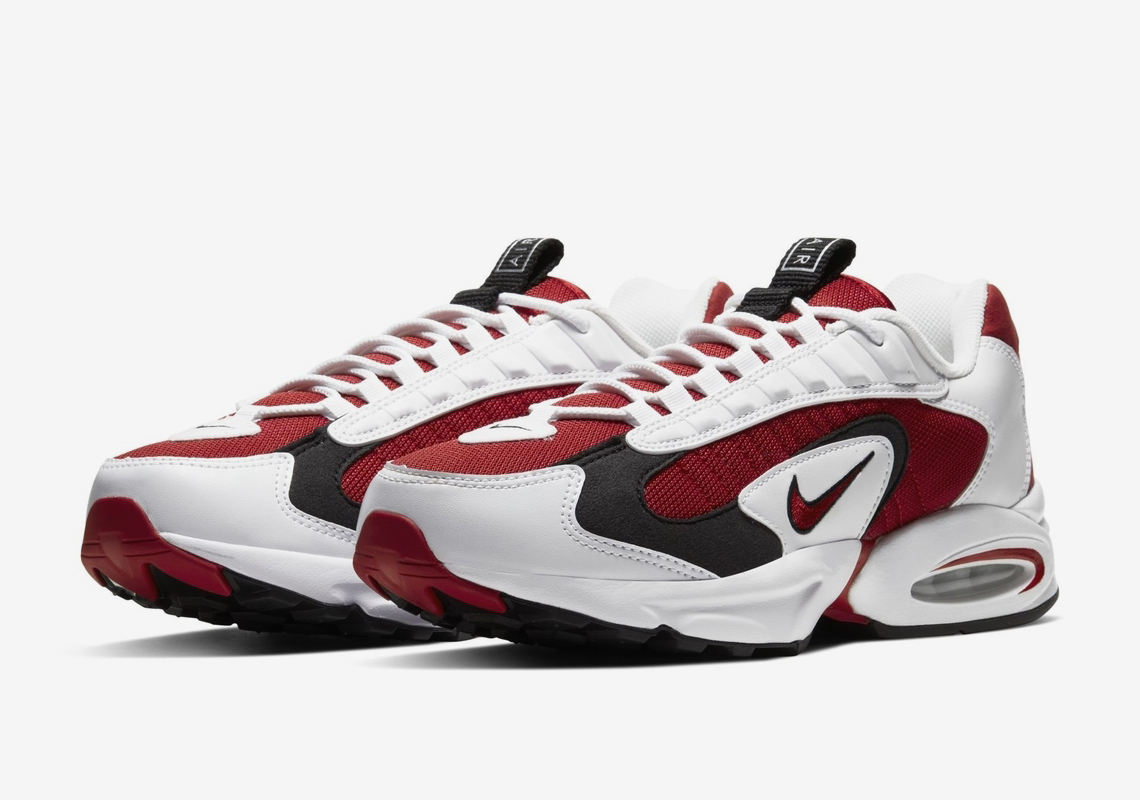 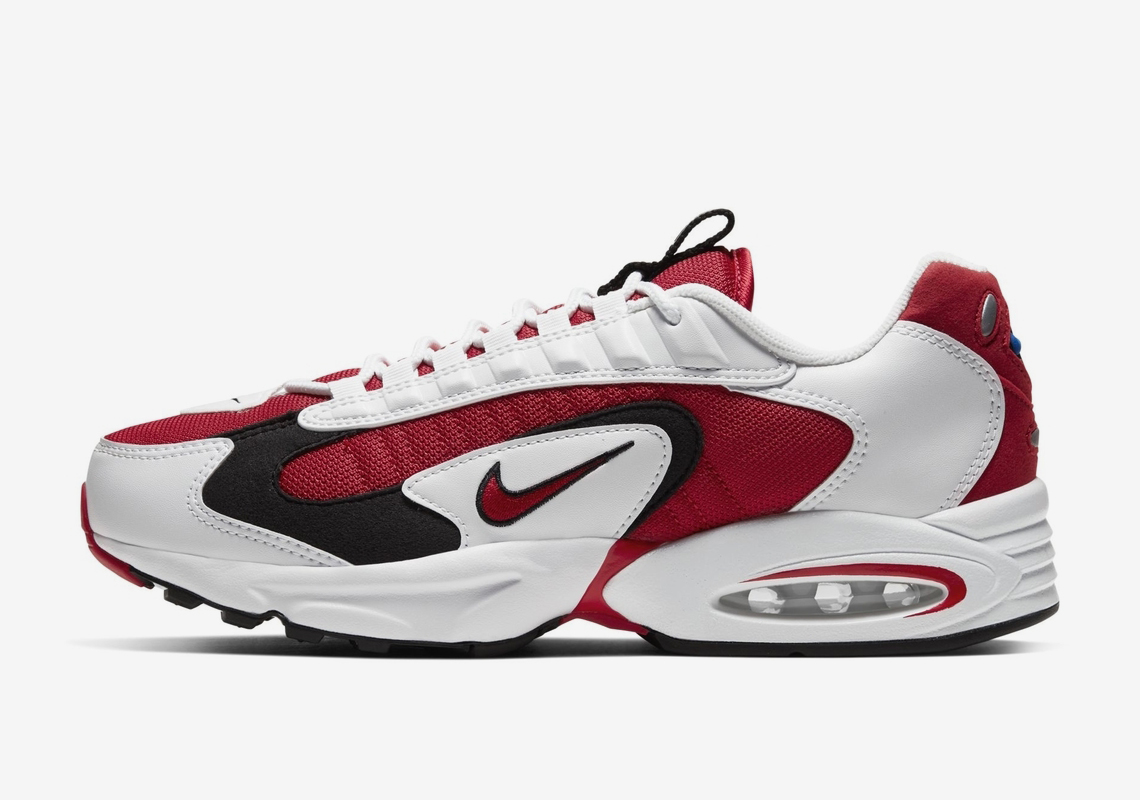 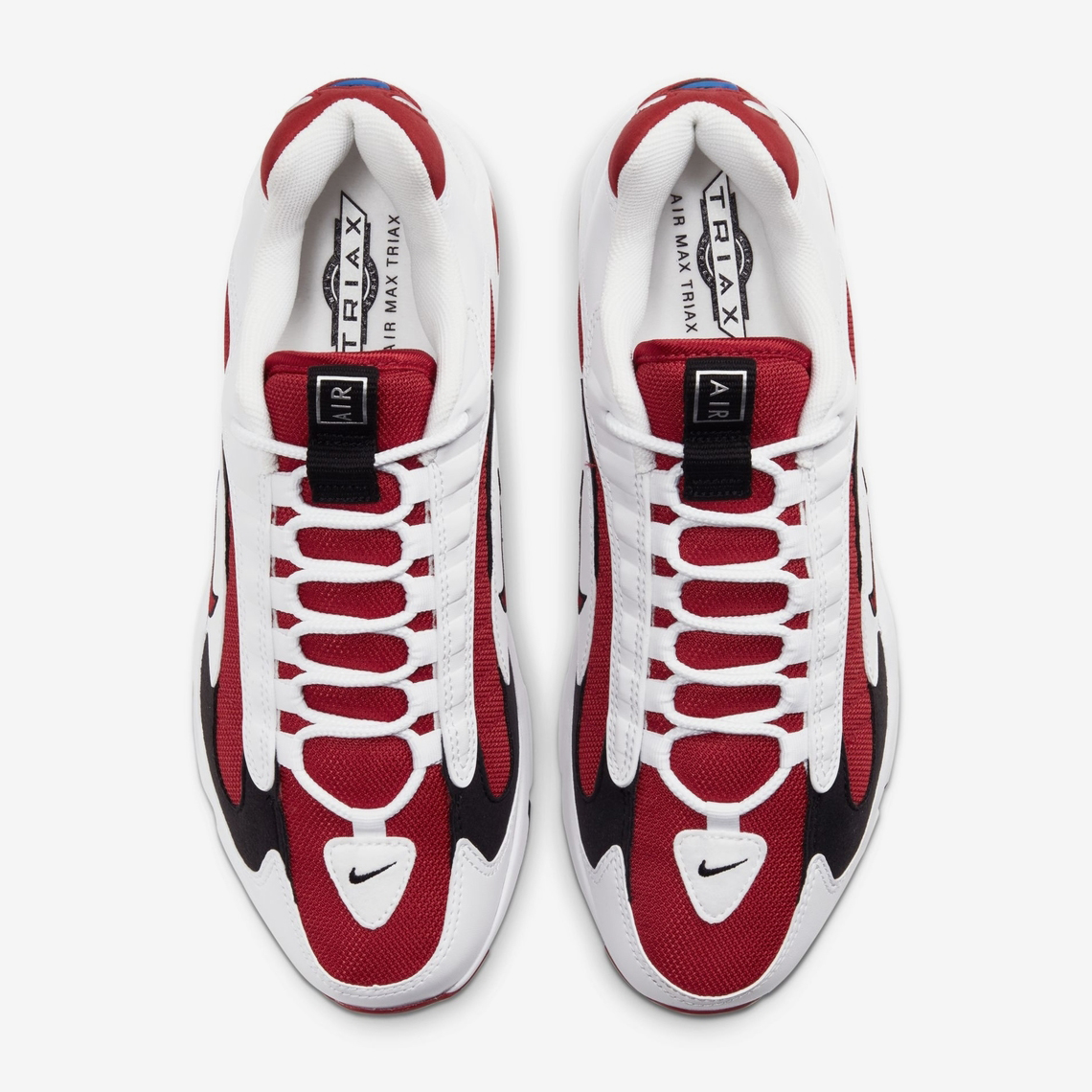 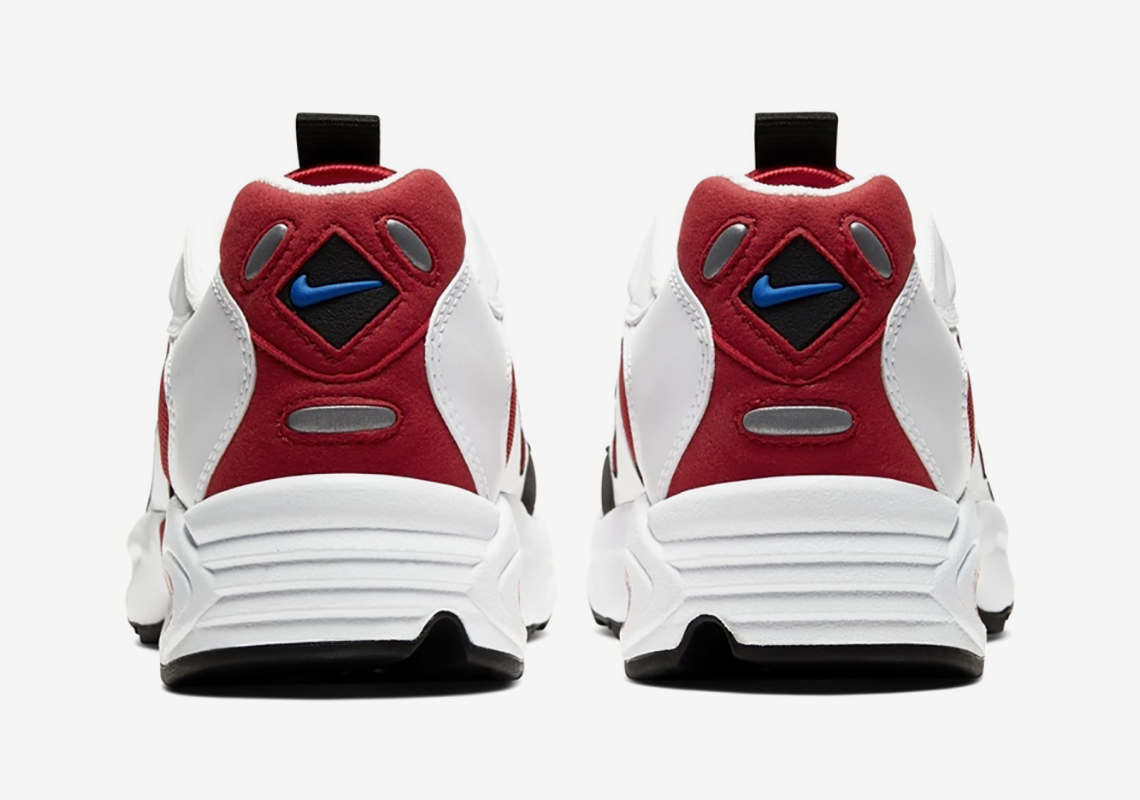 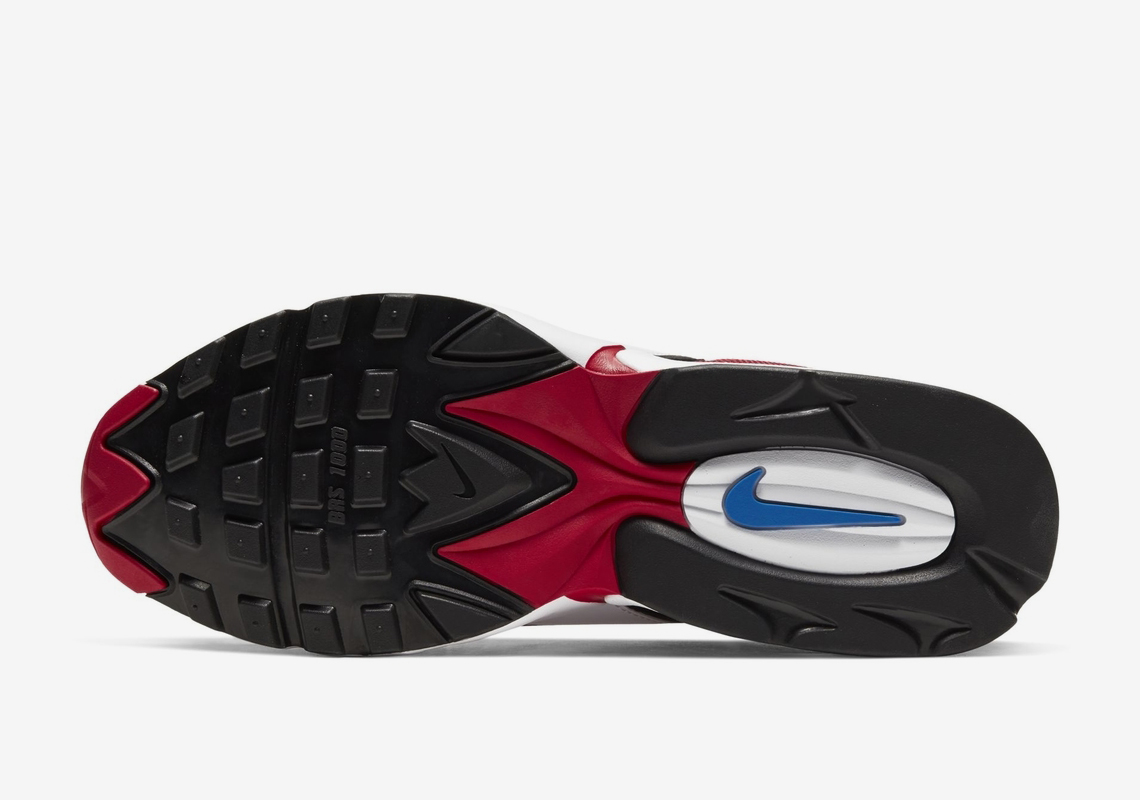