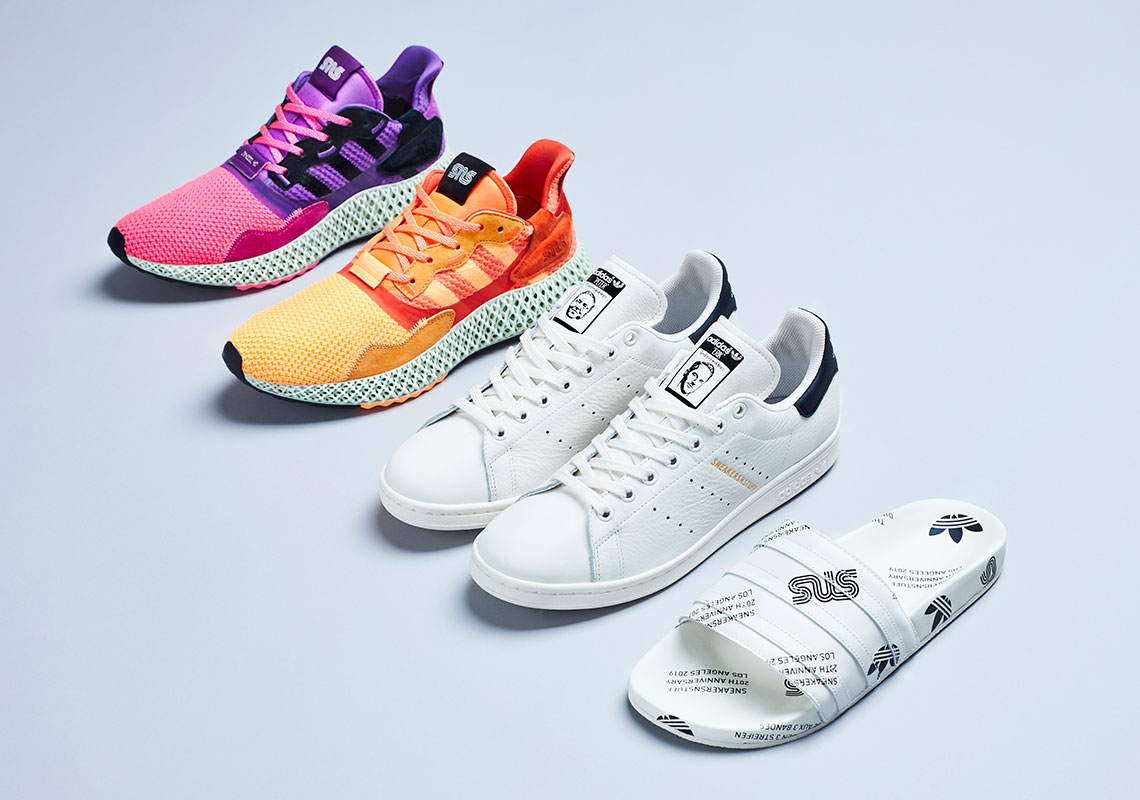 During their 20 year run (and counting) in business, Peter Janssen and Erik Fagerlind brought their Stockholm-based Sneakersnstuff boutique beyond their borders, crossing the ocean into American territory with the opening of the NYC and Los Angeles stores. Short of putting their own faces on their shoes, they’ve done it all when it comes to personalizing the SNS experience by infusing personal details into various aspects of their shop build-outs or shoe designs. Well, that’s one to cross off the list; as part of this 20th Anniversary celebration with adidas Consortium, Peter and Erik managed to get their shadowed portraits on the Stan Smith tongues. That’s just one of the four footwear options in this LA-inspired capsule; alongside a white/navy Stan are a “Sunrise” and “Sunset” iteration of the ZX4000 4D, representing the beautiful cycle of light in the West Coast, and a pair of adilettes with all-over-print text commemorating the anniversary.

SNS will first release this capsule exclusively at their Los Angeles store on Saturday and Sunday, while a global launch for all four models is confirmed for November 9th. For now, check the store links below to enter raffles and peruse the official photo gallery for a closer look at the entire collection. 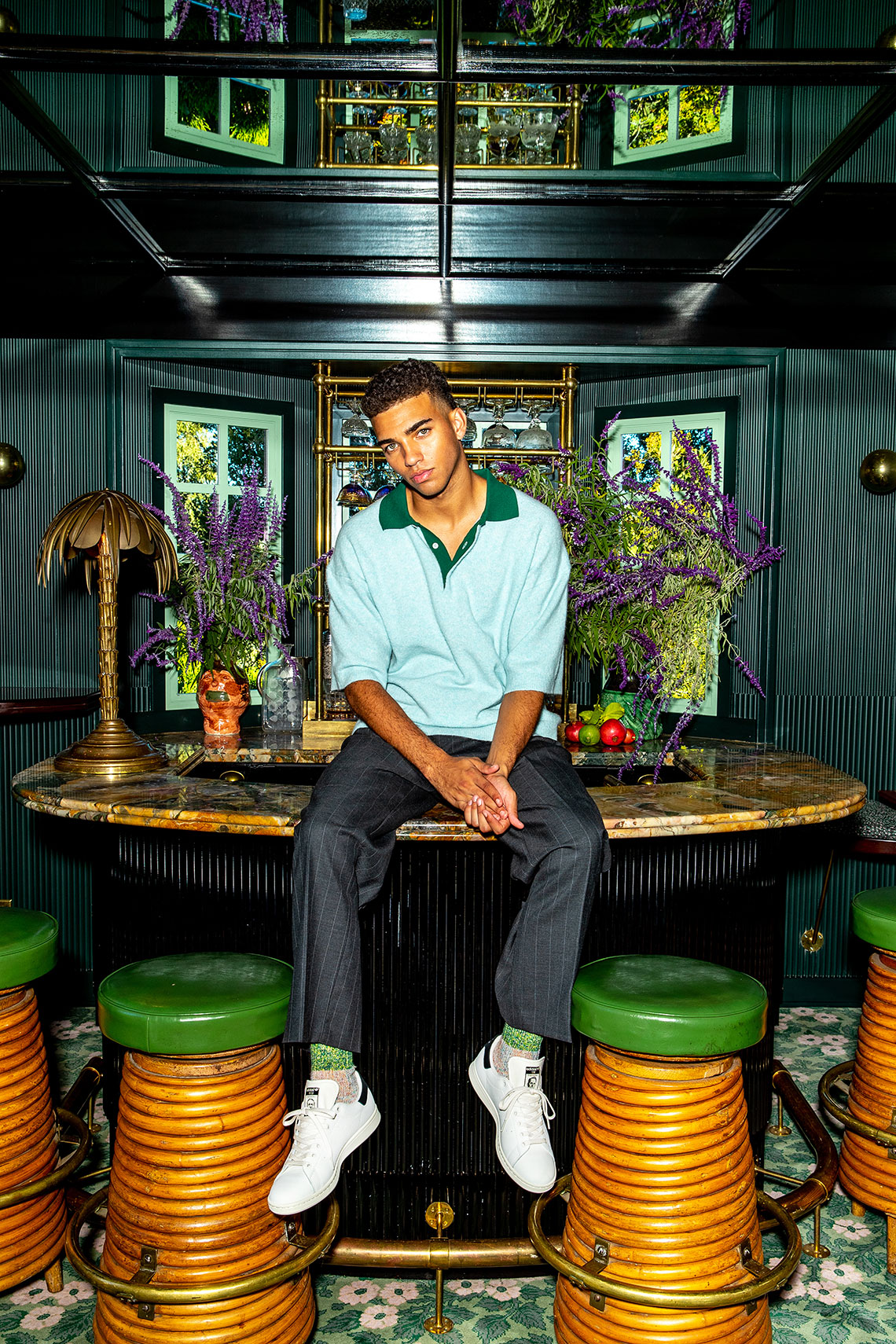 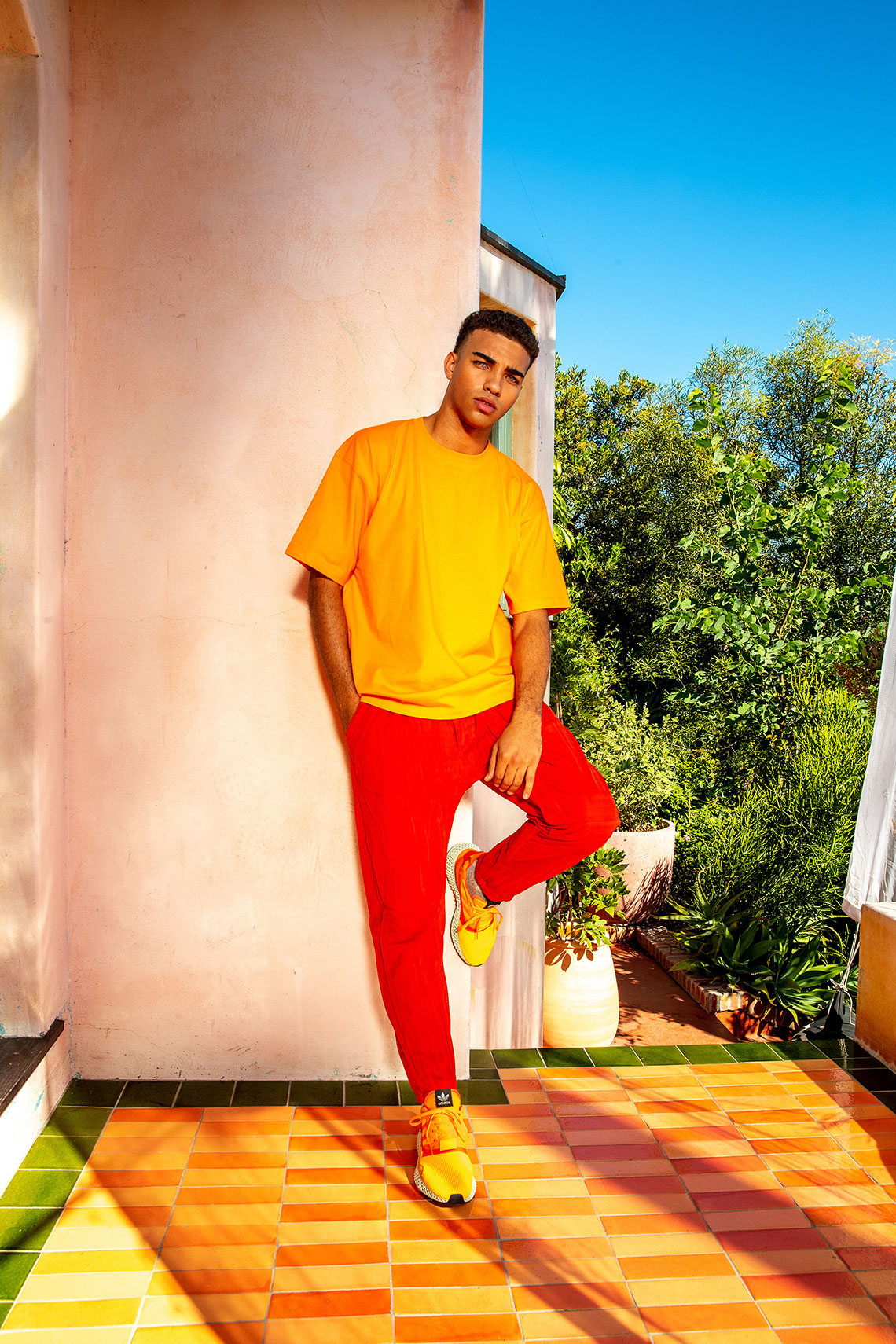 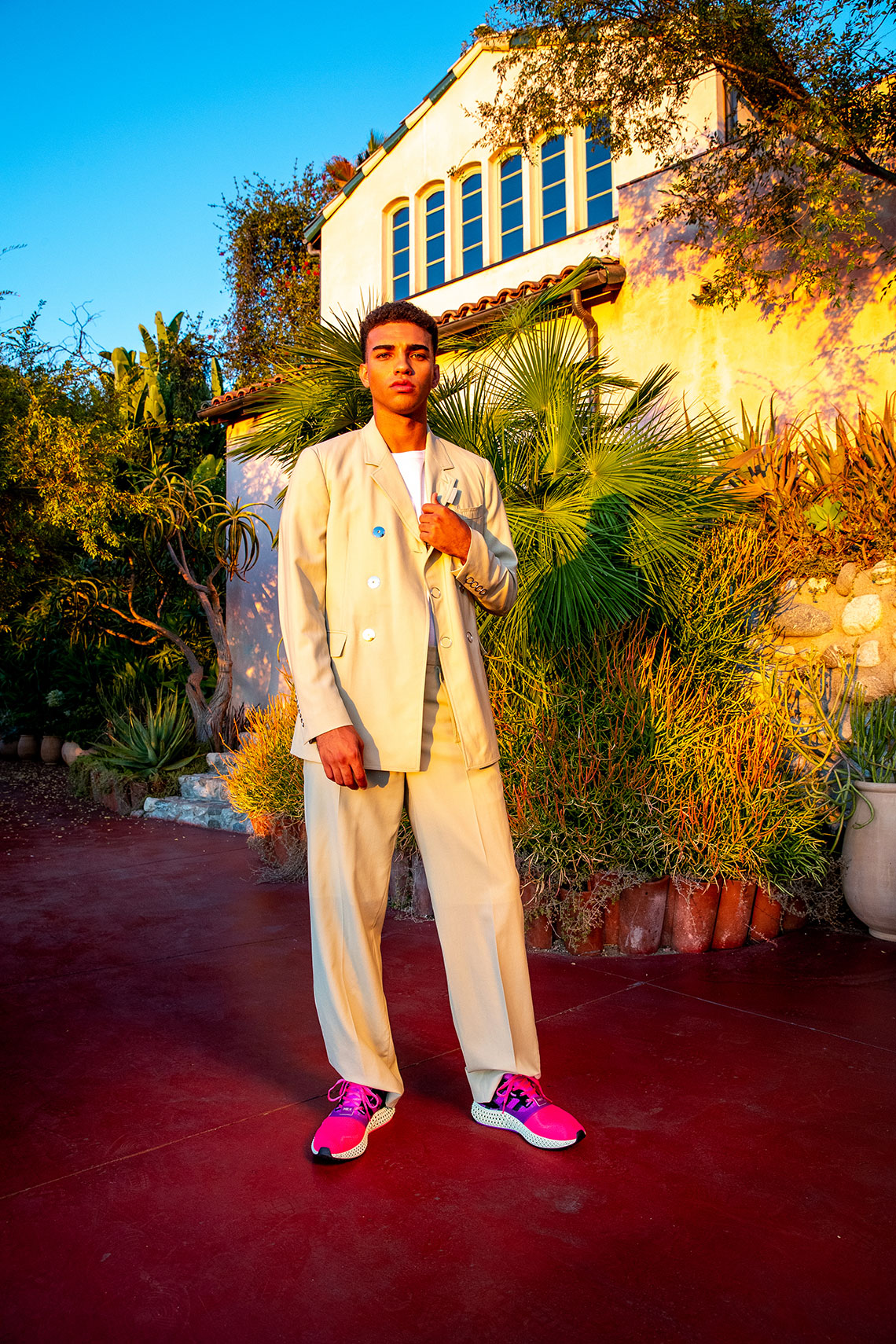 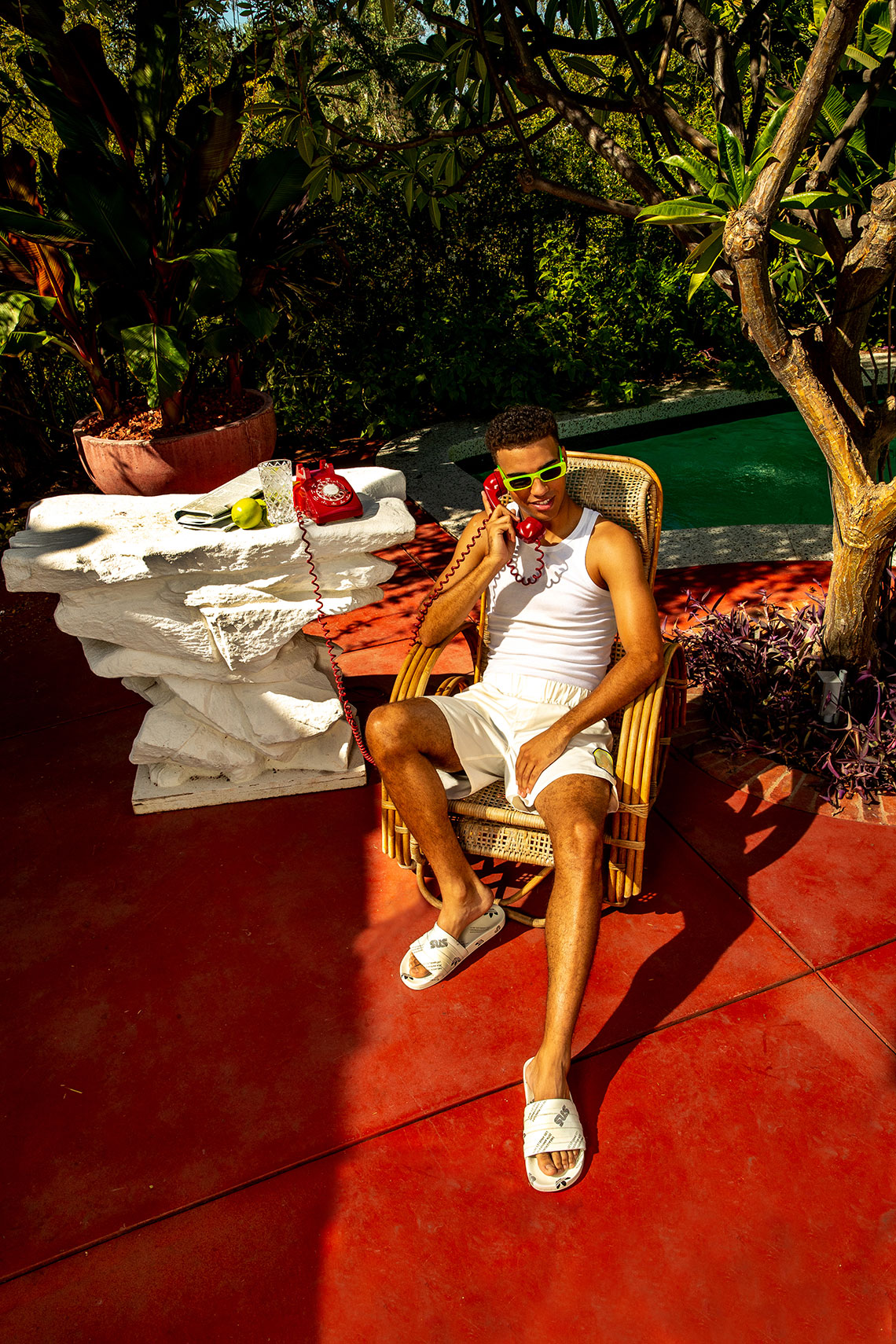 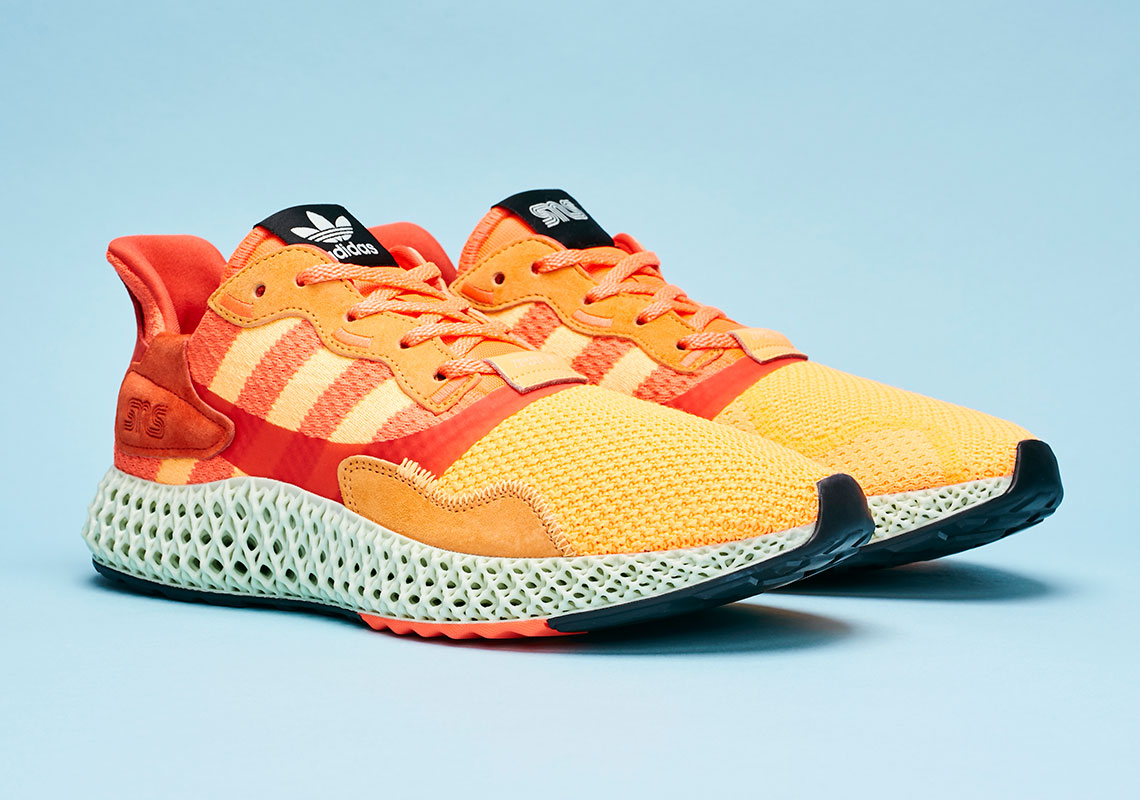 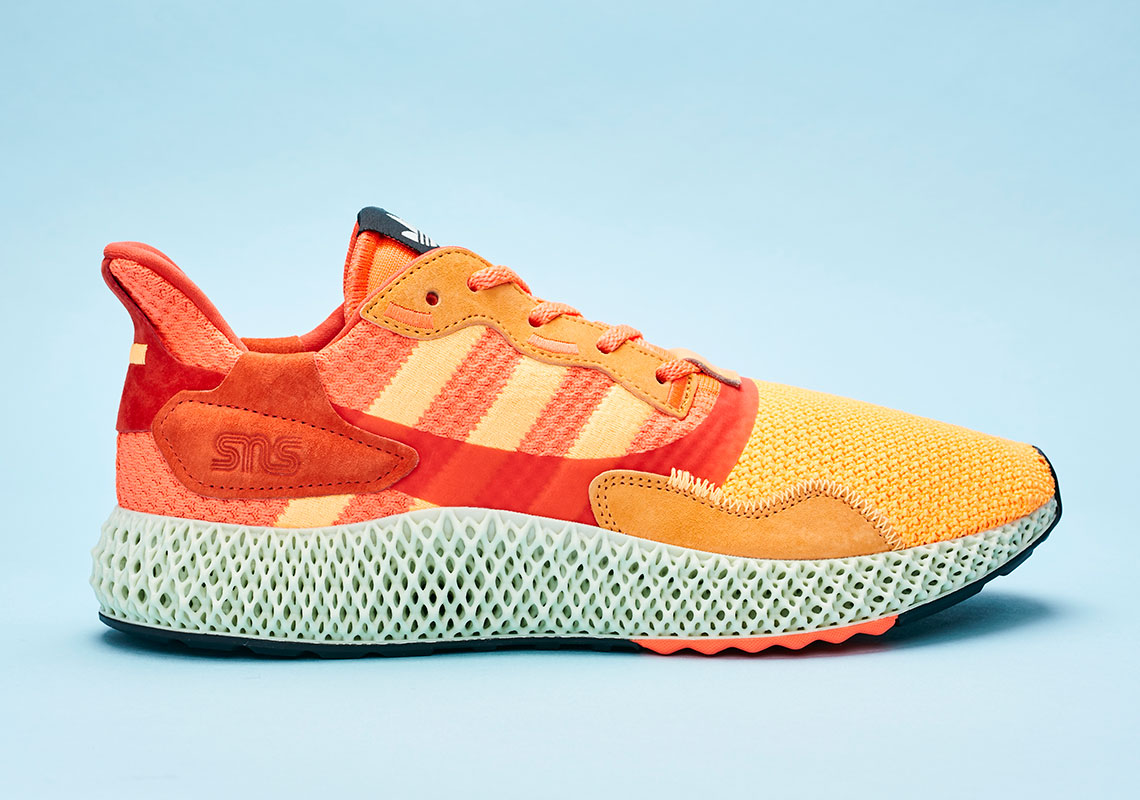 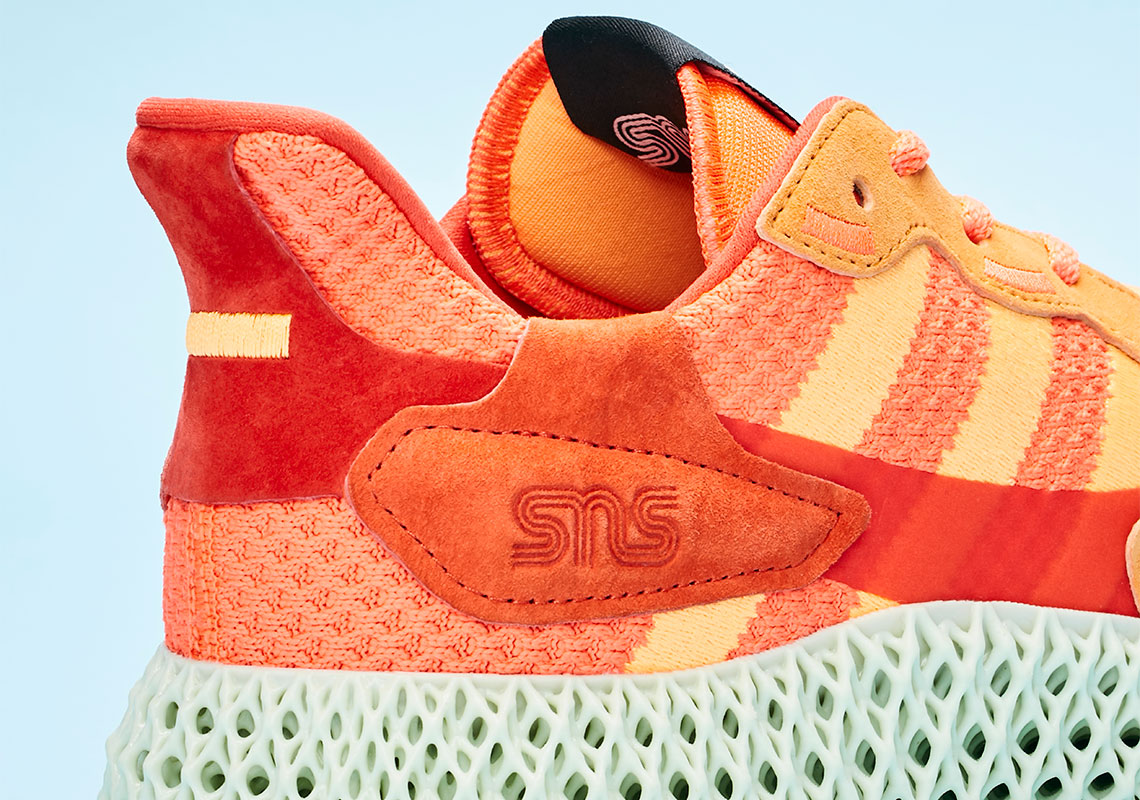 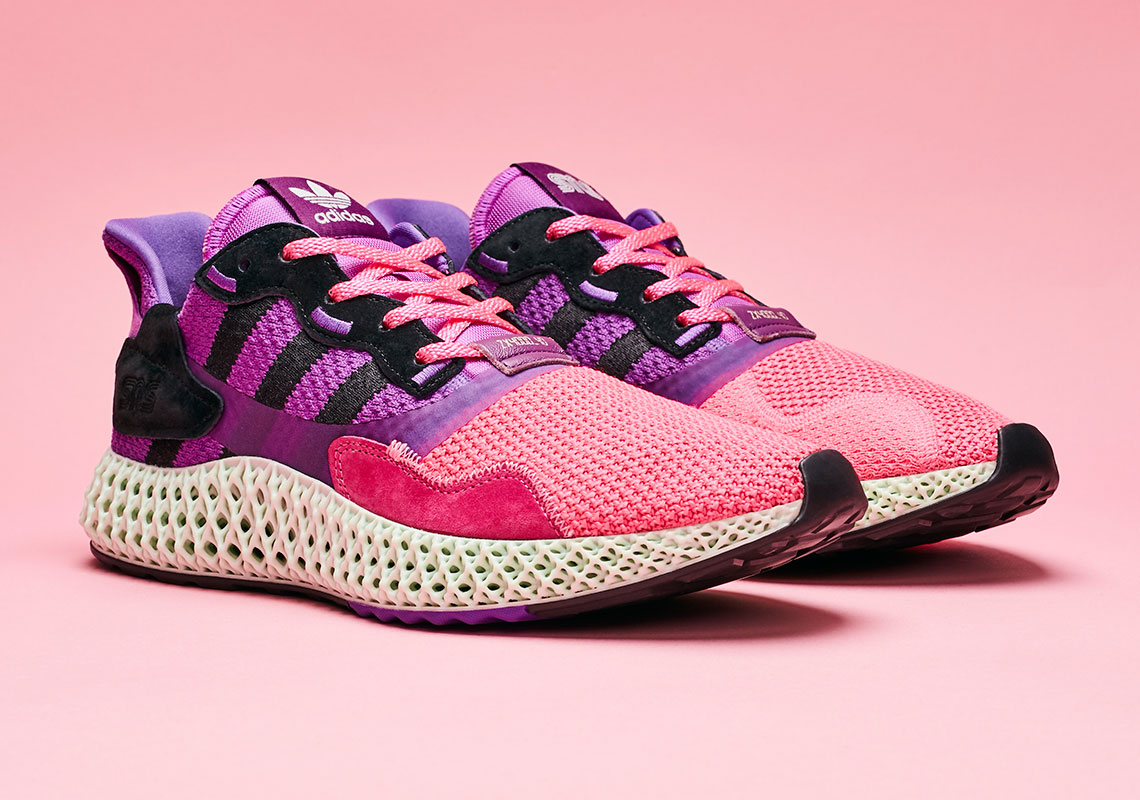 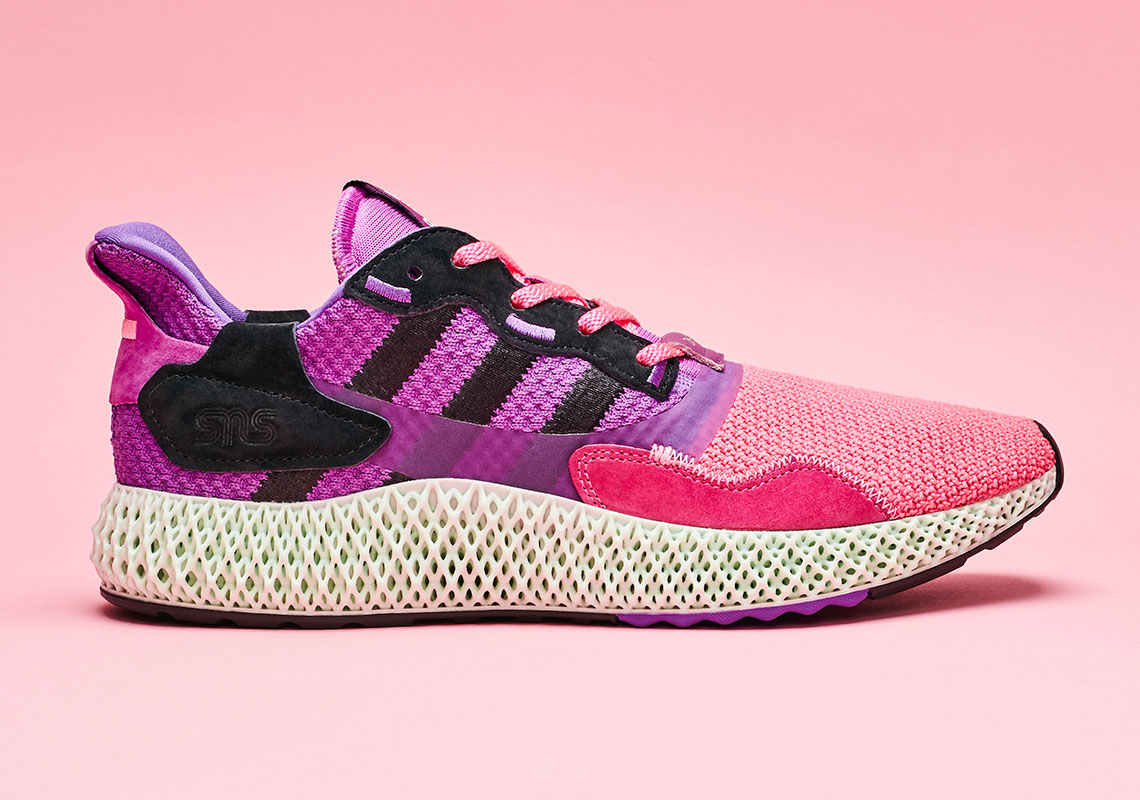 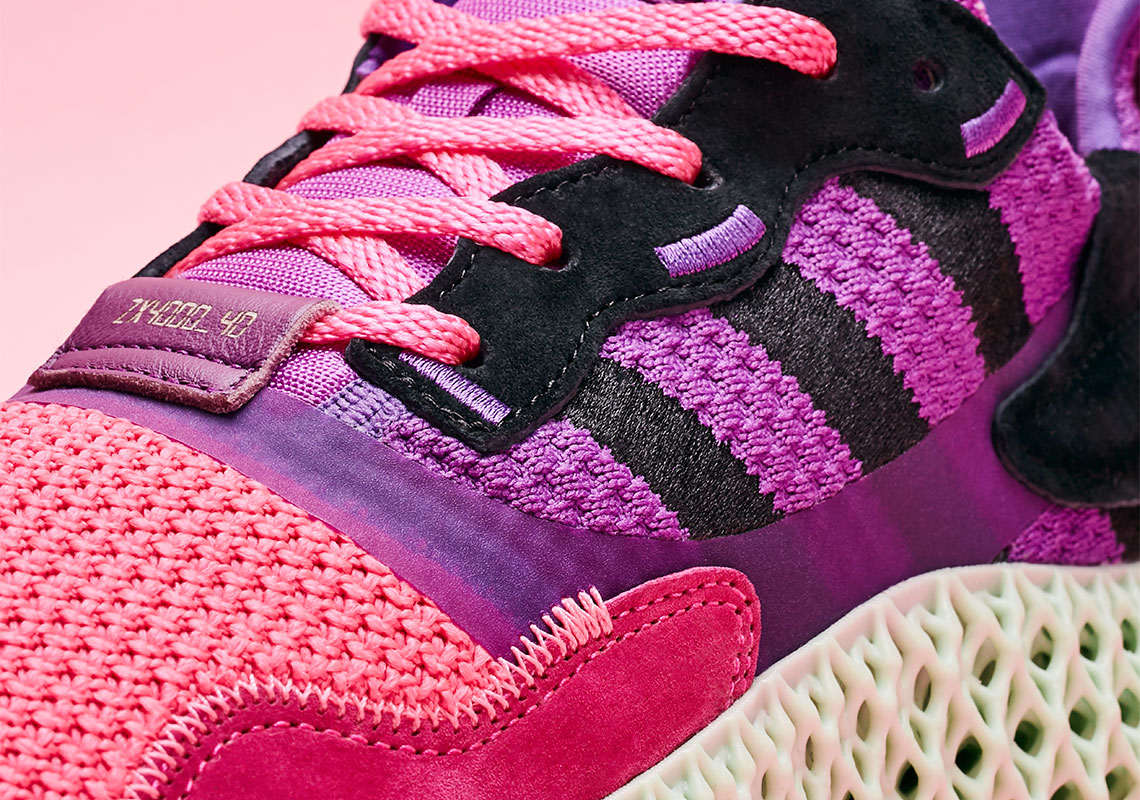 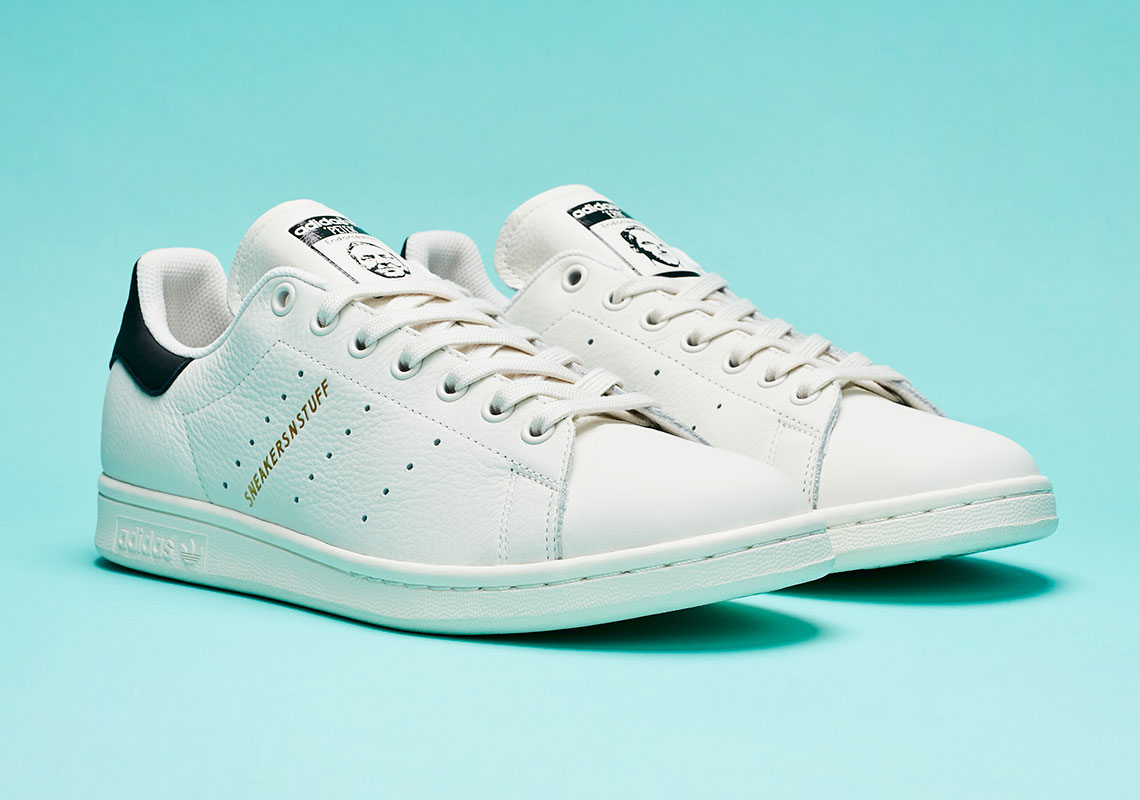 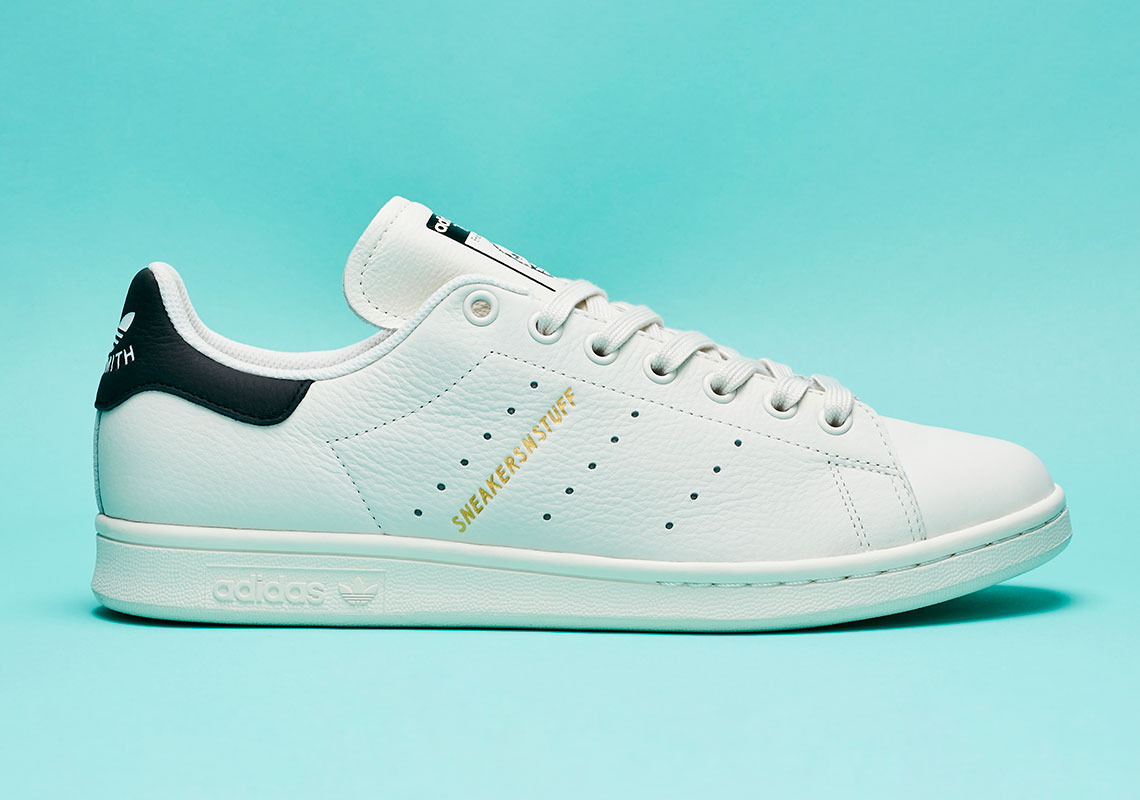 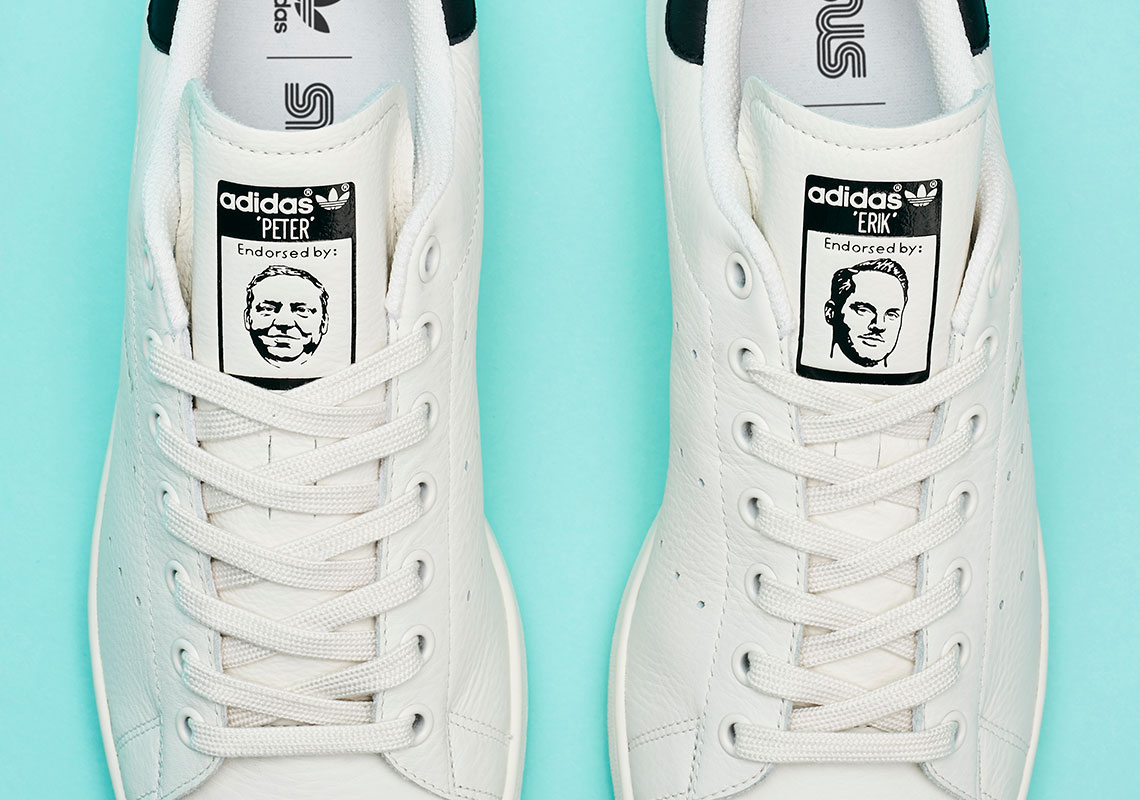 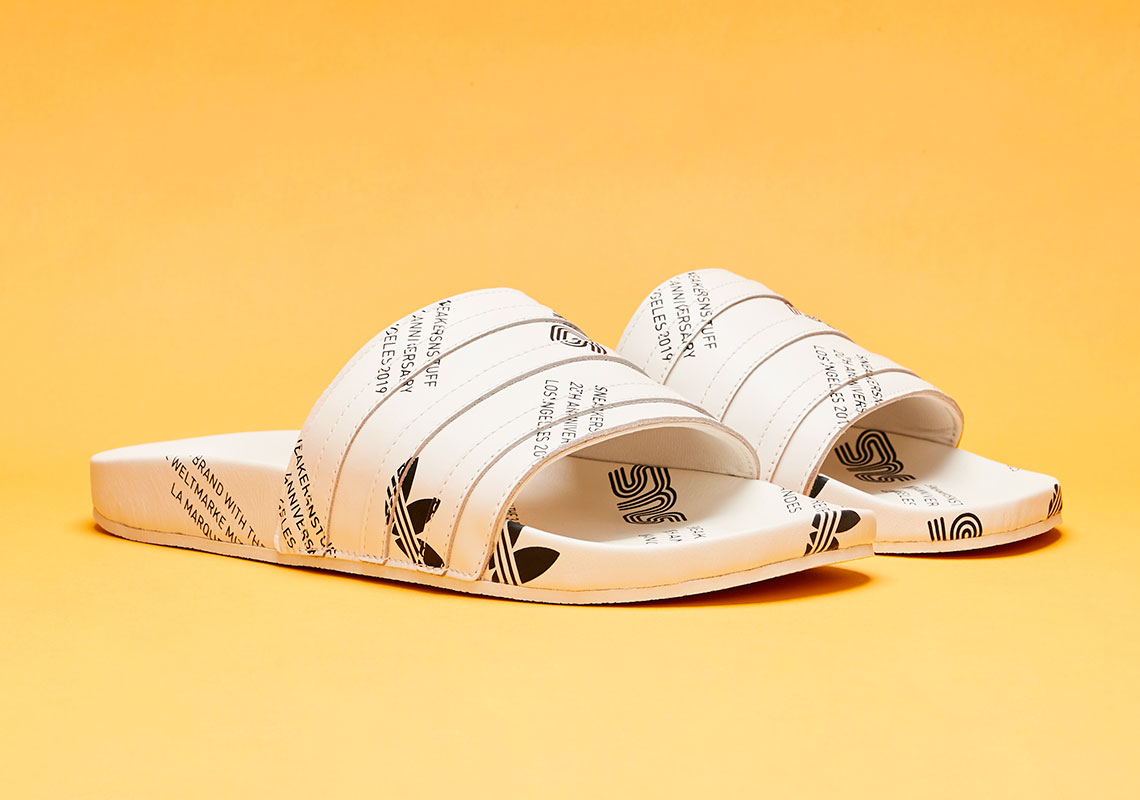 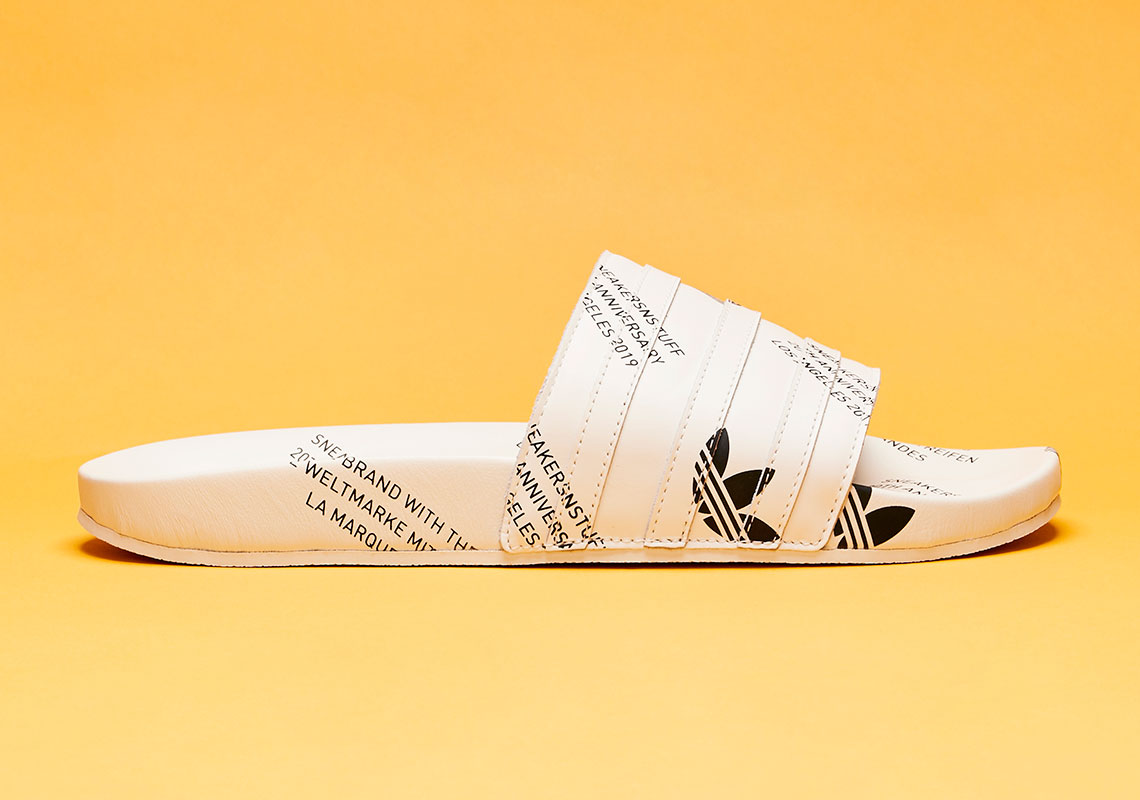 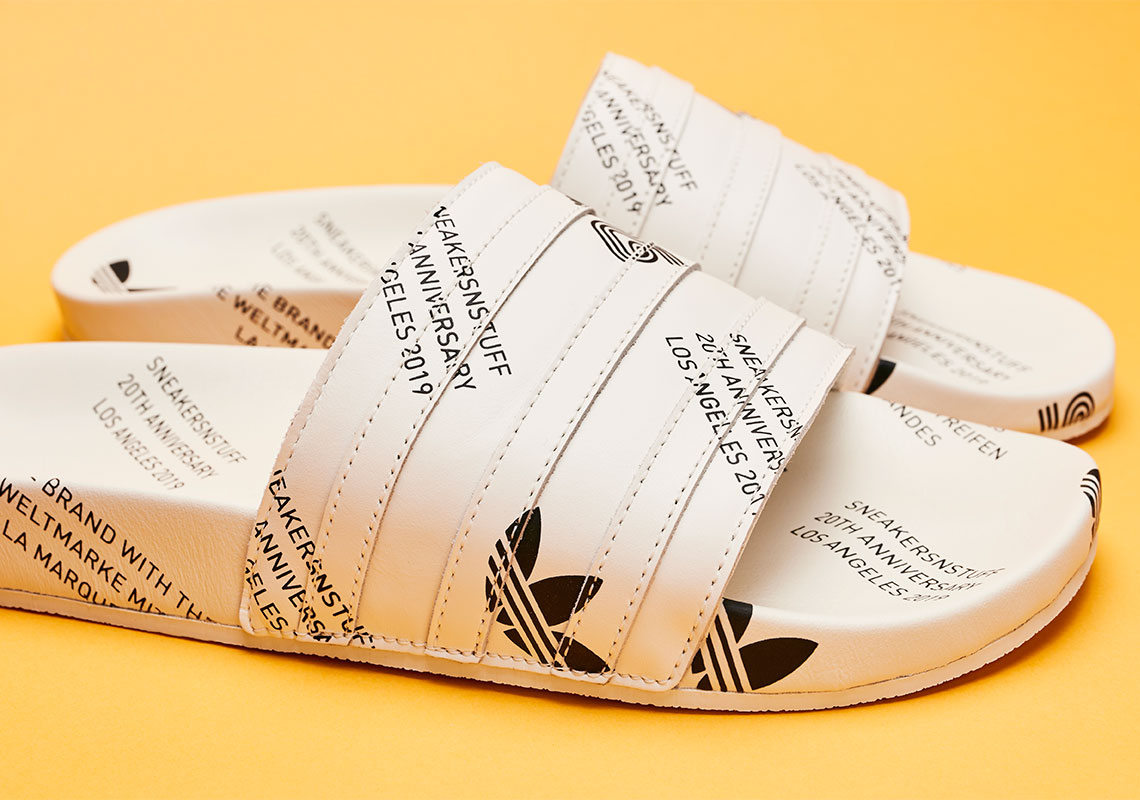