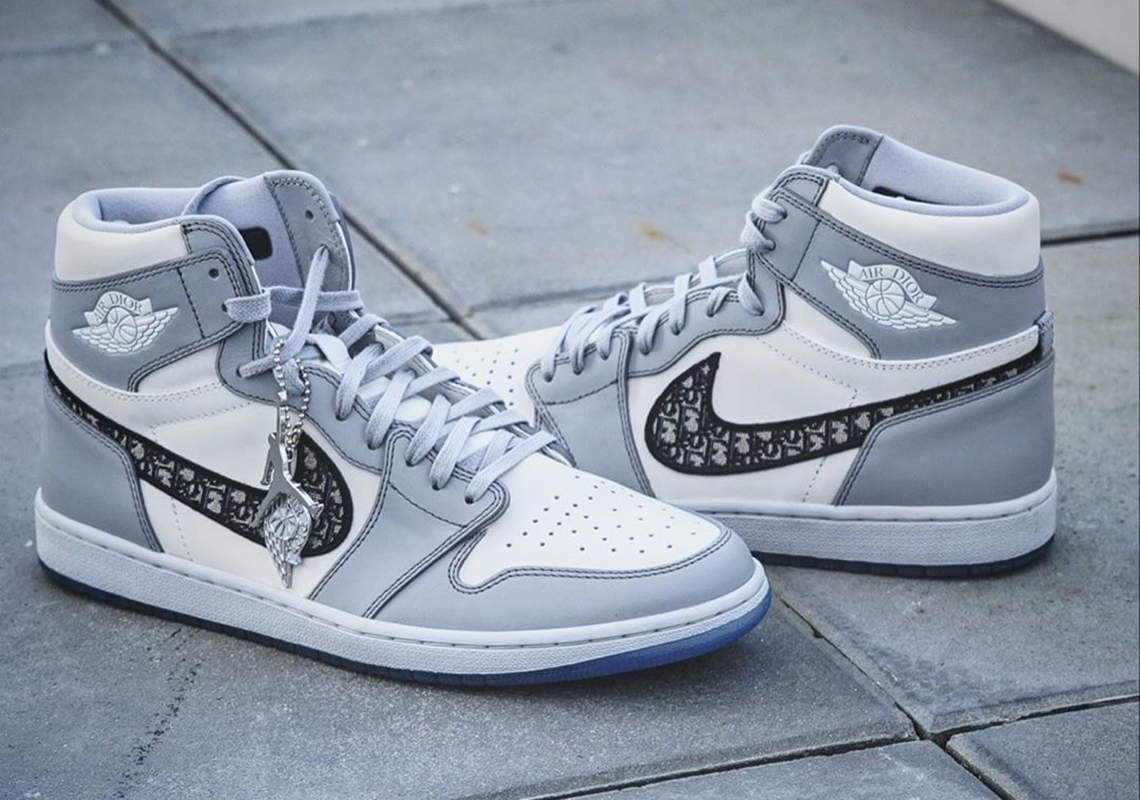 With the Nike umbrella’s All-Star Weekend preview having gone down earlier this week, many hopes were had to see Dior’s continuously teased Jumpman collaboration, but with its release confirmed to take place later down the road in April, all we have are vicarious looks to help tide us over. Inspected to a degree closer than any of the official sets have afforded us, @retroshopparis shows off the Air Jordan 1 High from its first debut back in Miami during Art Basel. Luxe metallic hang tabs, a modified Wings logo, and the high fashion house’s signature all-over graphic all share the helm, mixing well both sportswear and luxury influence. Minimal, as is intended by Kim Jones, the pair prefers a toned down palette of white and grey — the latter a favorite of Dior’s original couturier — only adding color by way of an icy blue tread. Encased within there lies bold, oversized cobranding, matching the energy of the monogram print that takes the shape of an accentuated swoosh. Grab a detailed look at the pair once again right here, and if you’re currently saving up, you’ll be able to break the bank come April of this year. 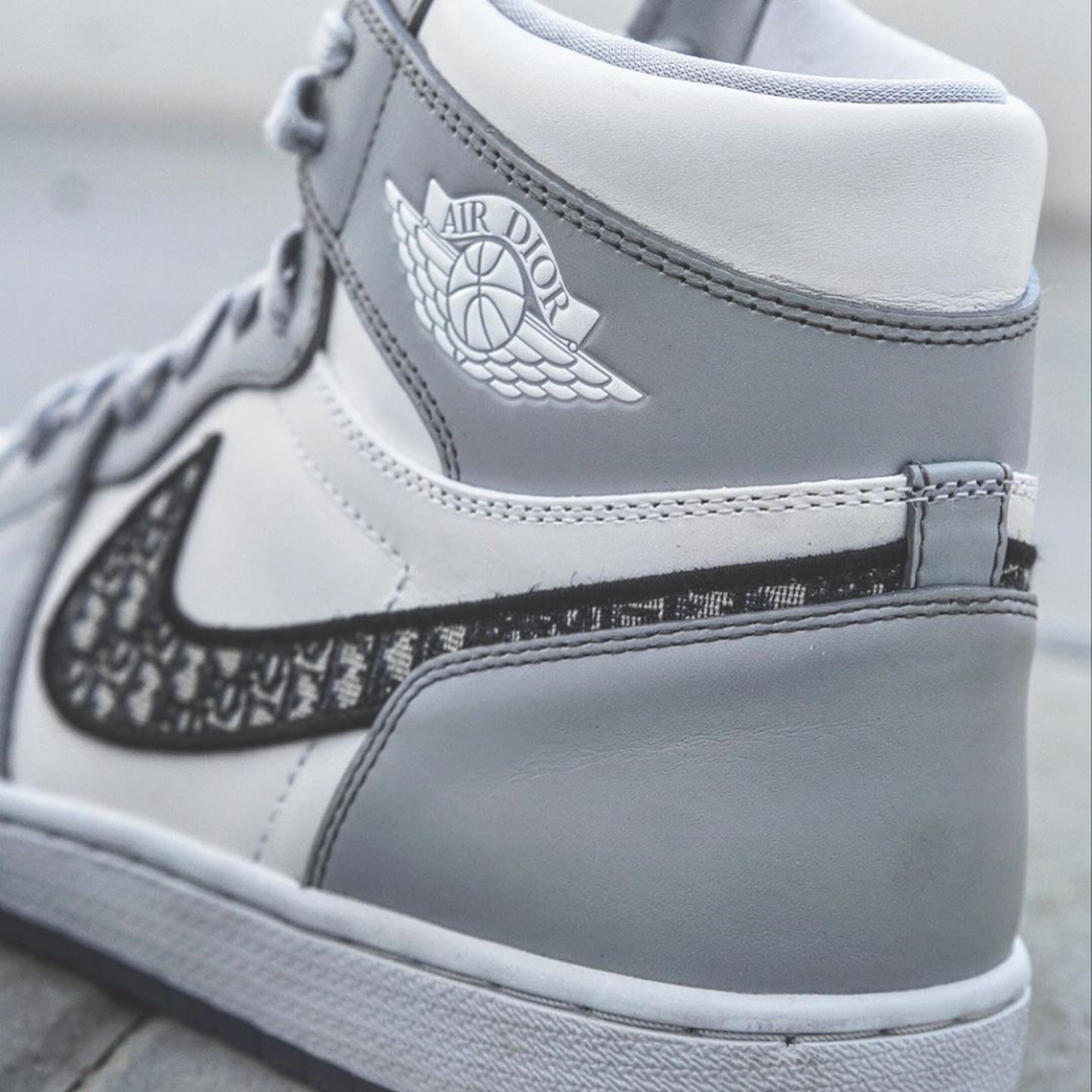 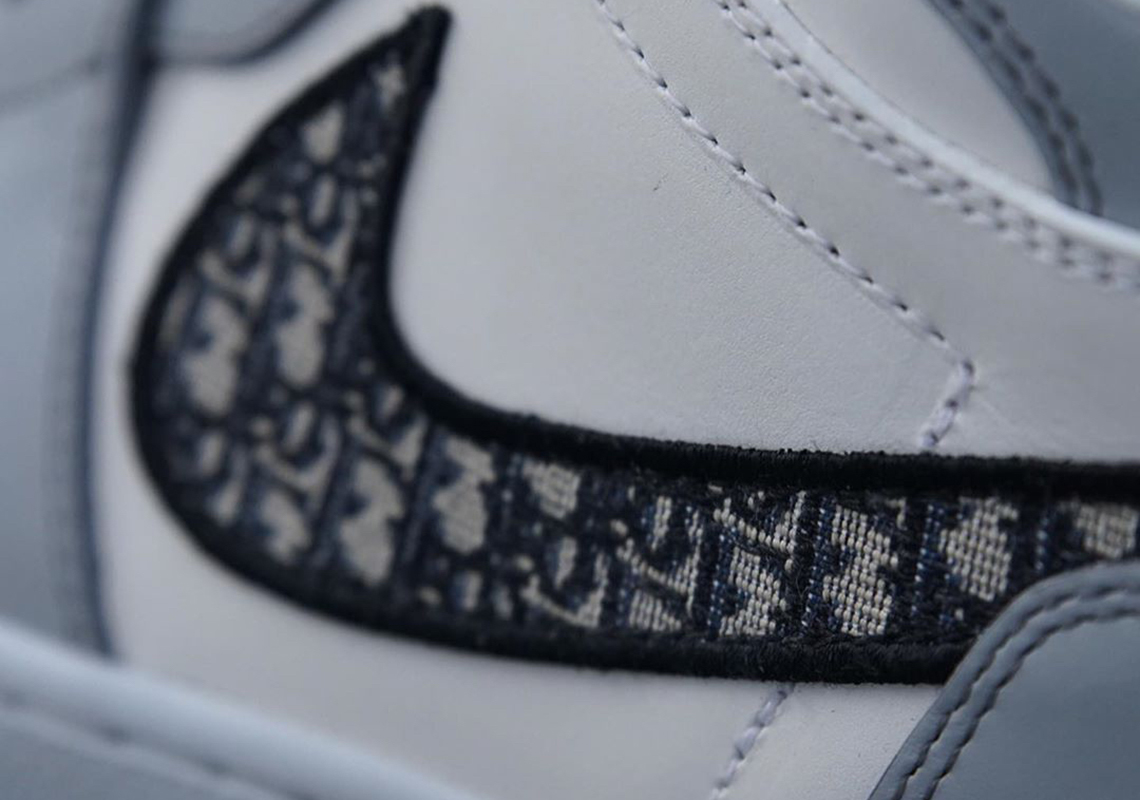 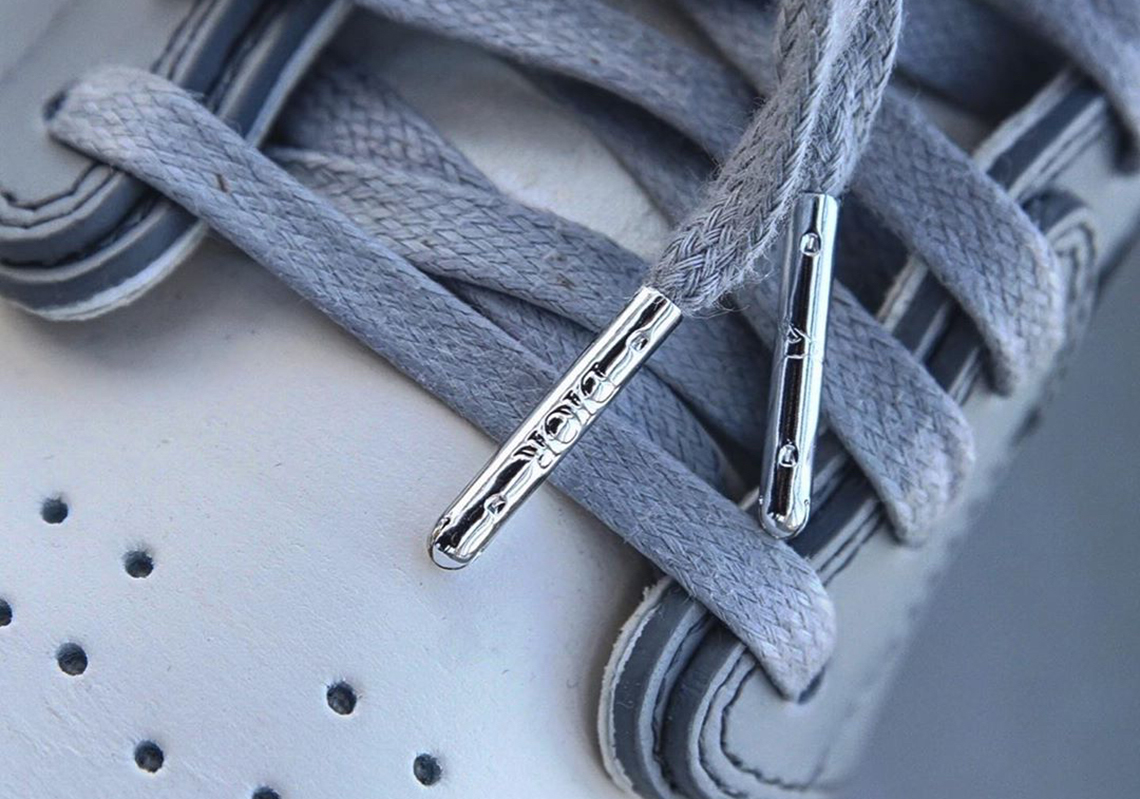 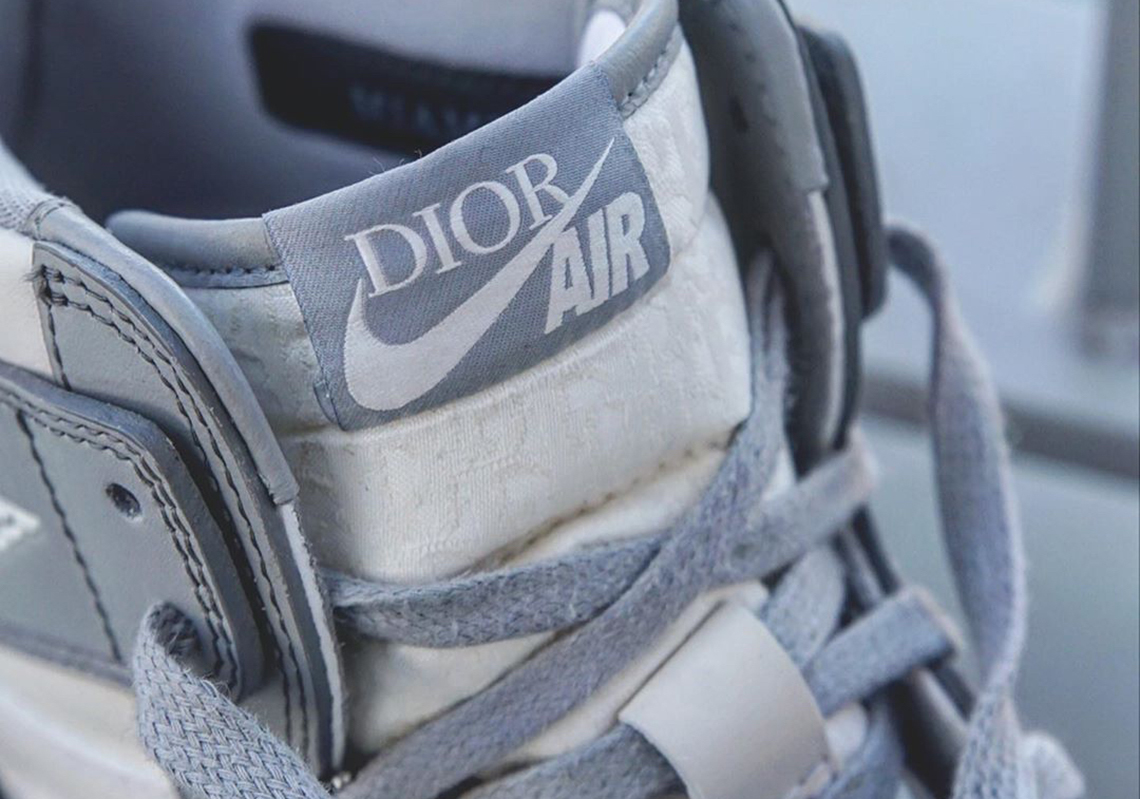 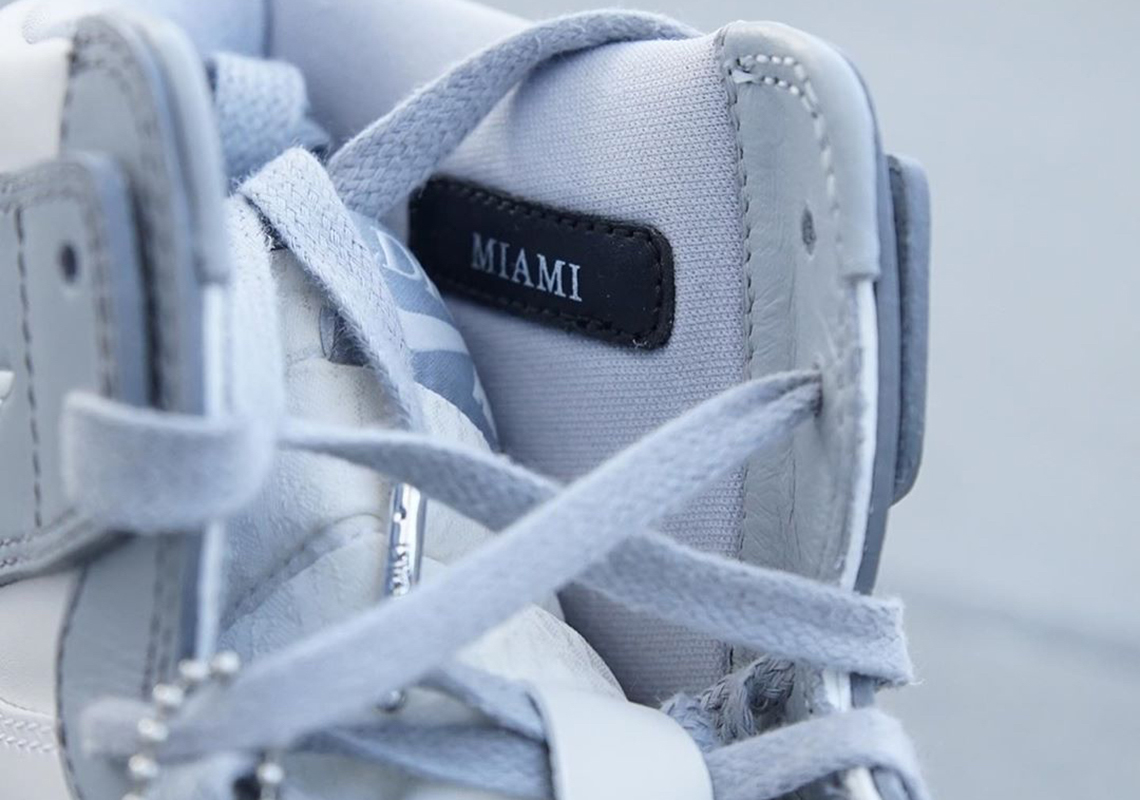 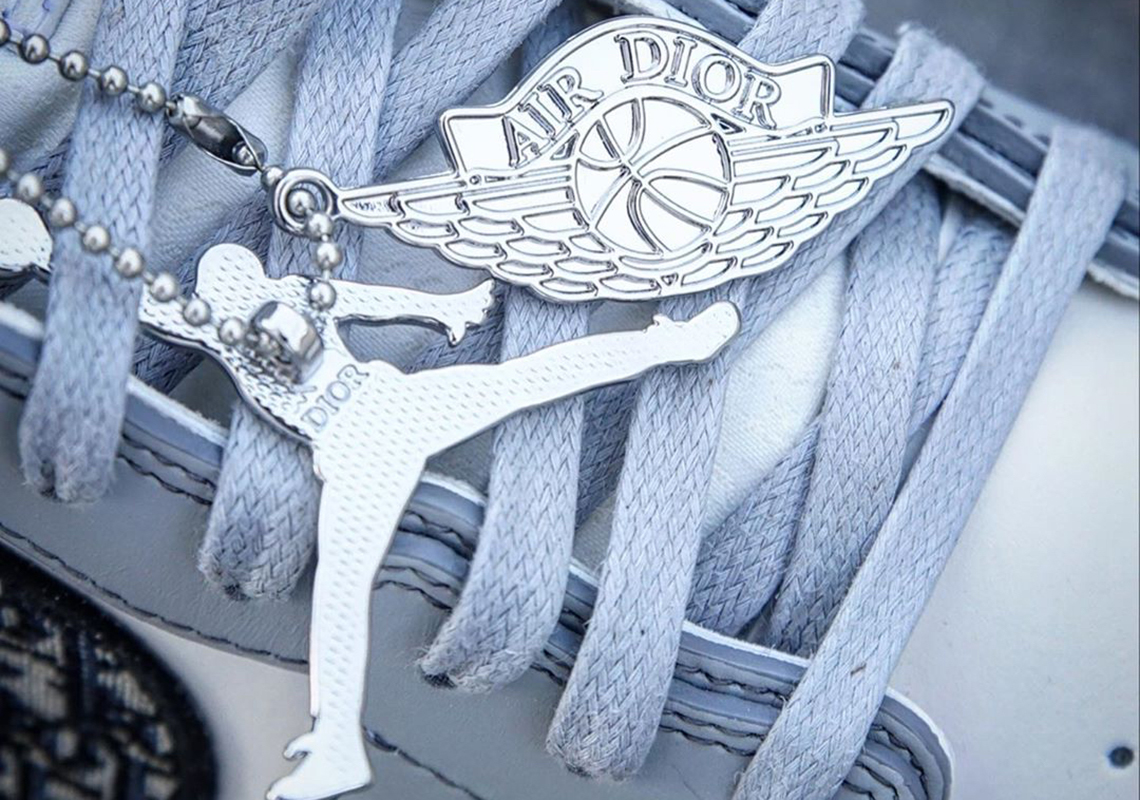 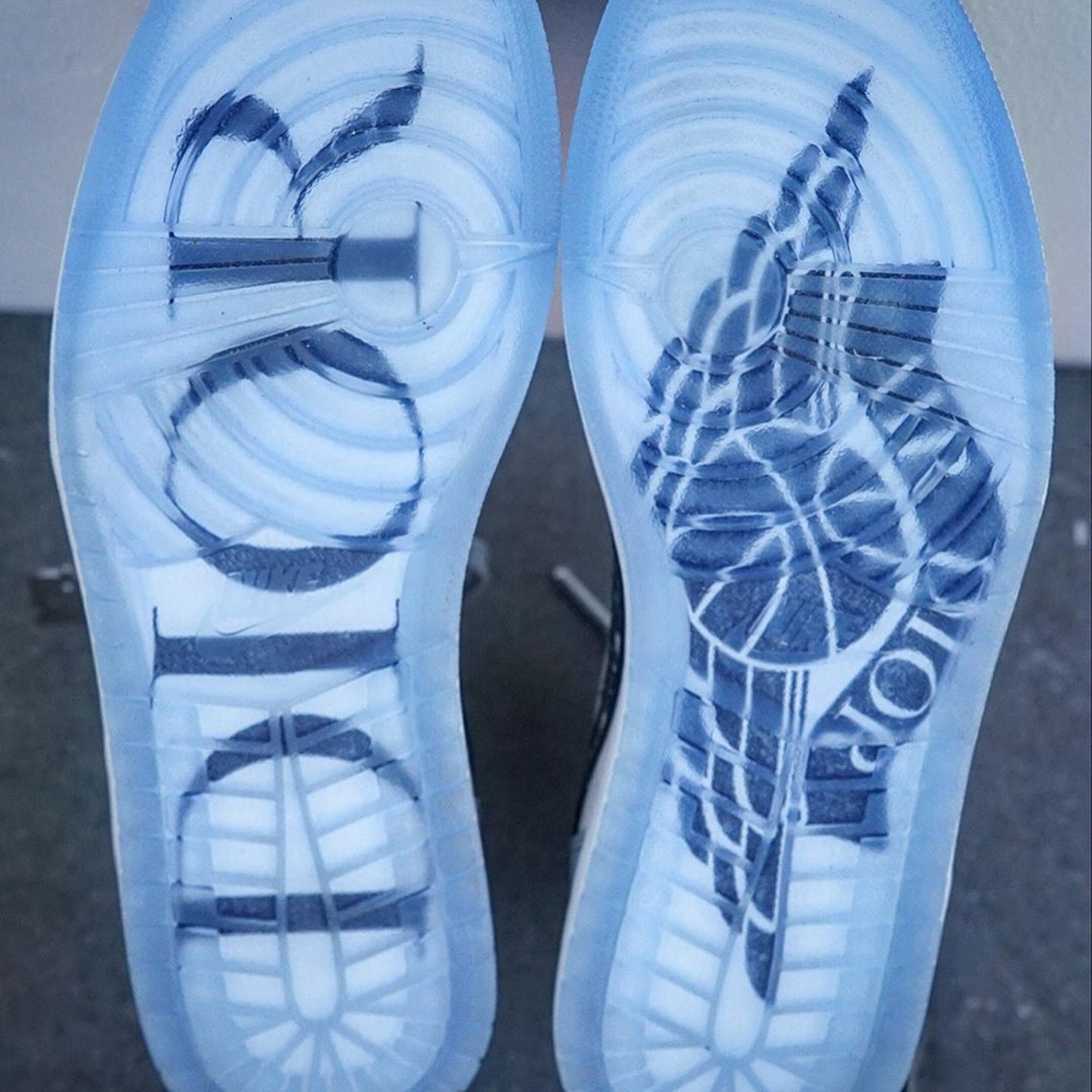