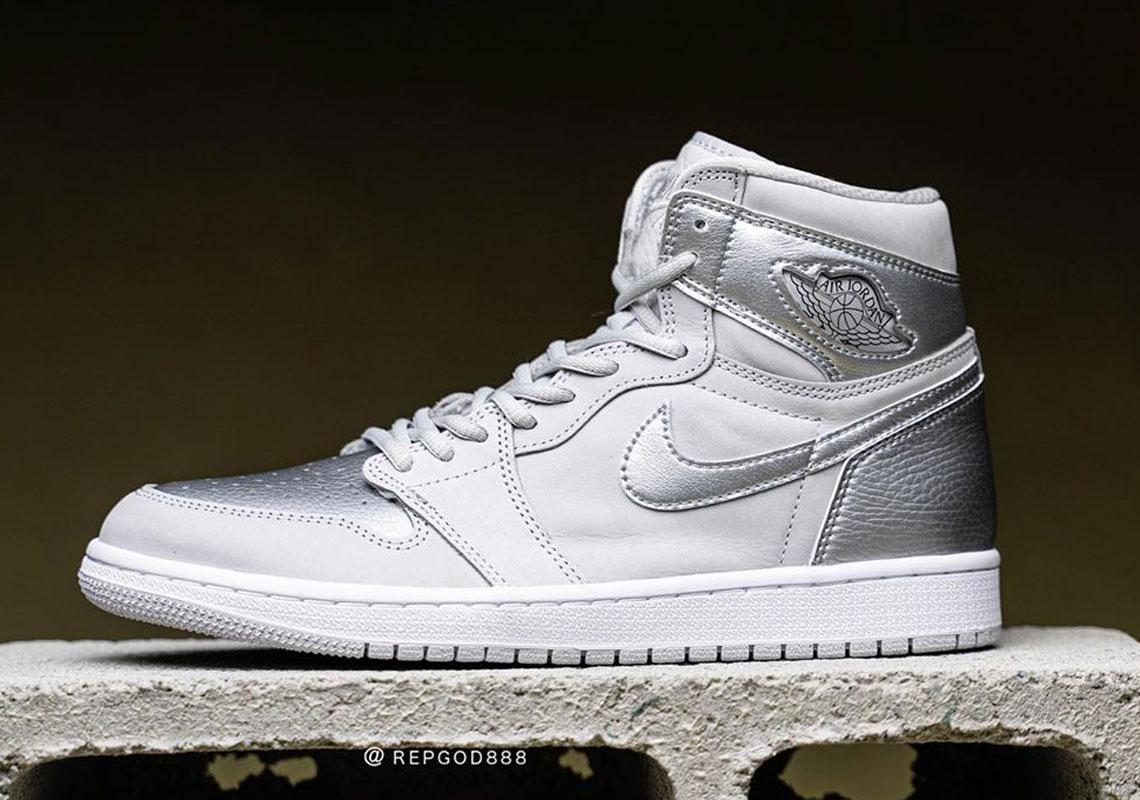 First seen shortly after news of its “Midnight Navy” counterpart returning this holiday season hit the Internet, the Air Jordan 1 Japan in “Neutral Grey” is set to launch on July 25th. And while the pair is still months removed from retroing for the first time since 2001, new images deliver the best look yet at the simple, but historically-important Air Jordan.

Originally limited to just 2,001 pairs, this “Neutral Grey” Jordan 1 boasts the same shimmering overlays it did 19 years ago. Toe boxes, profile Swooshes and rear overlays break up the upper’s tonal arrangement with “Metallic Silver.” “NIKE AIR” branding on the tongue, which was omitted on original pairs in favor of Jumpman logos, follow suit in the polished finish. Underfoot, the “Japan Pack” co-star further partakes in the understated color scheme as its midsole goes “White” while its iconic traction dabbles in more of the titular grey. Though not pictured ahead, the backsides of the tongue nod to the years “2001” – the first year that Jordan Brand added non-original colors to Michael Jordan’s first signature shoe – and “2020.” Insoles marked with “CO.JP” text also nod to the fact that the pair pioneered country-exclusive Jordan 1 releases.

Enjoy a closer look at this once-Japan-exclusive Jordan retro here below ahead of the pair’s current July 25th drop date.

Elsewhere under the NIKE, Inc. umbrella, Ben and Jerry Dunks are also slated to arrive Summer 2020. 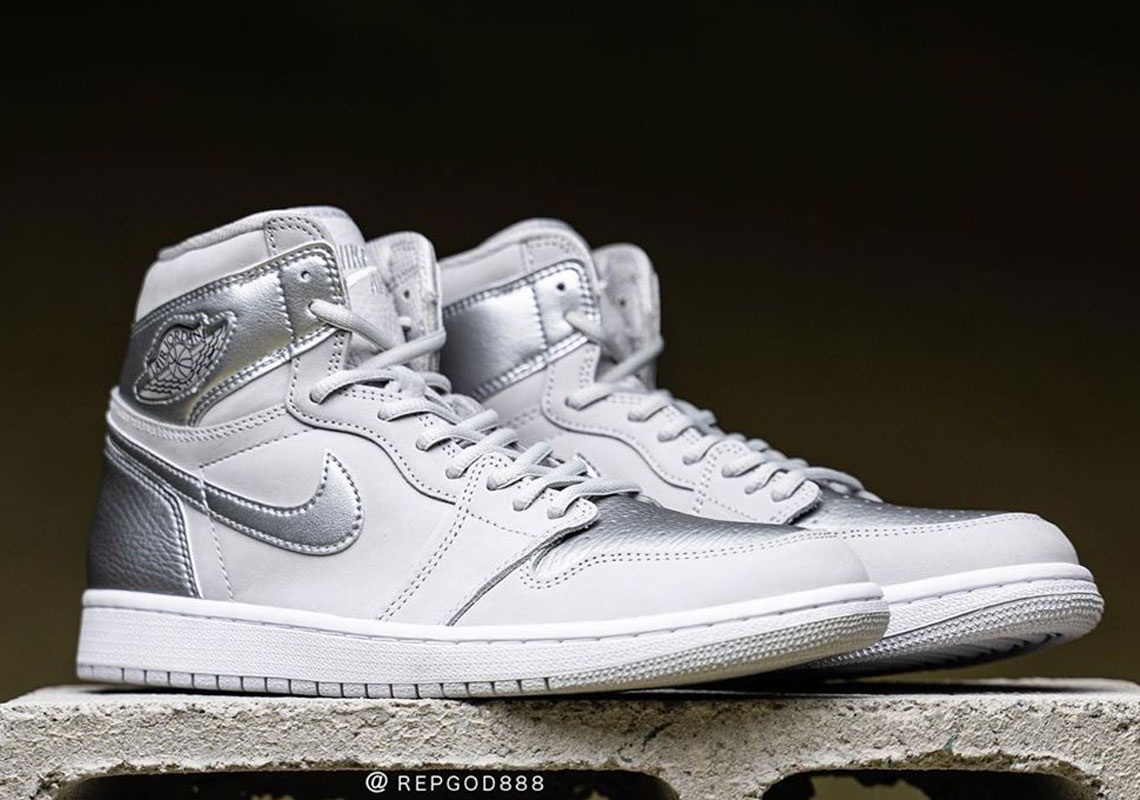 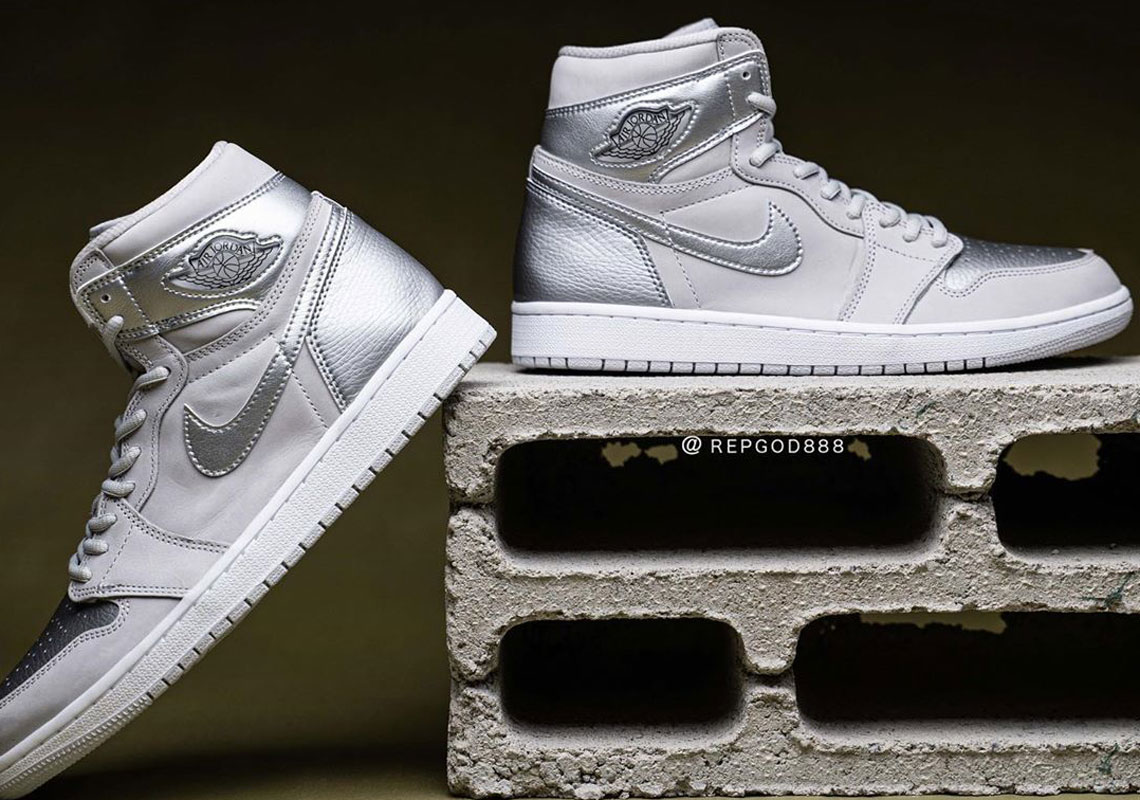 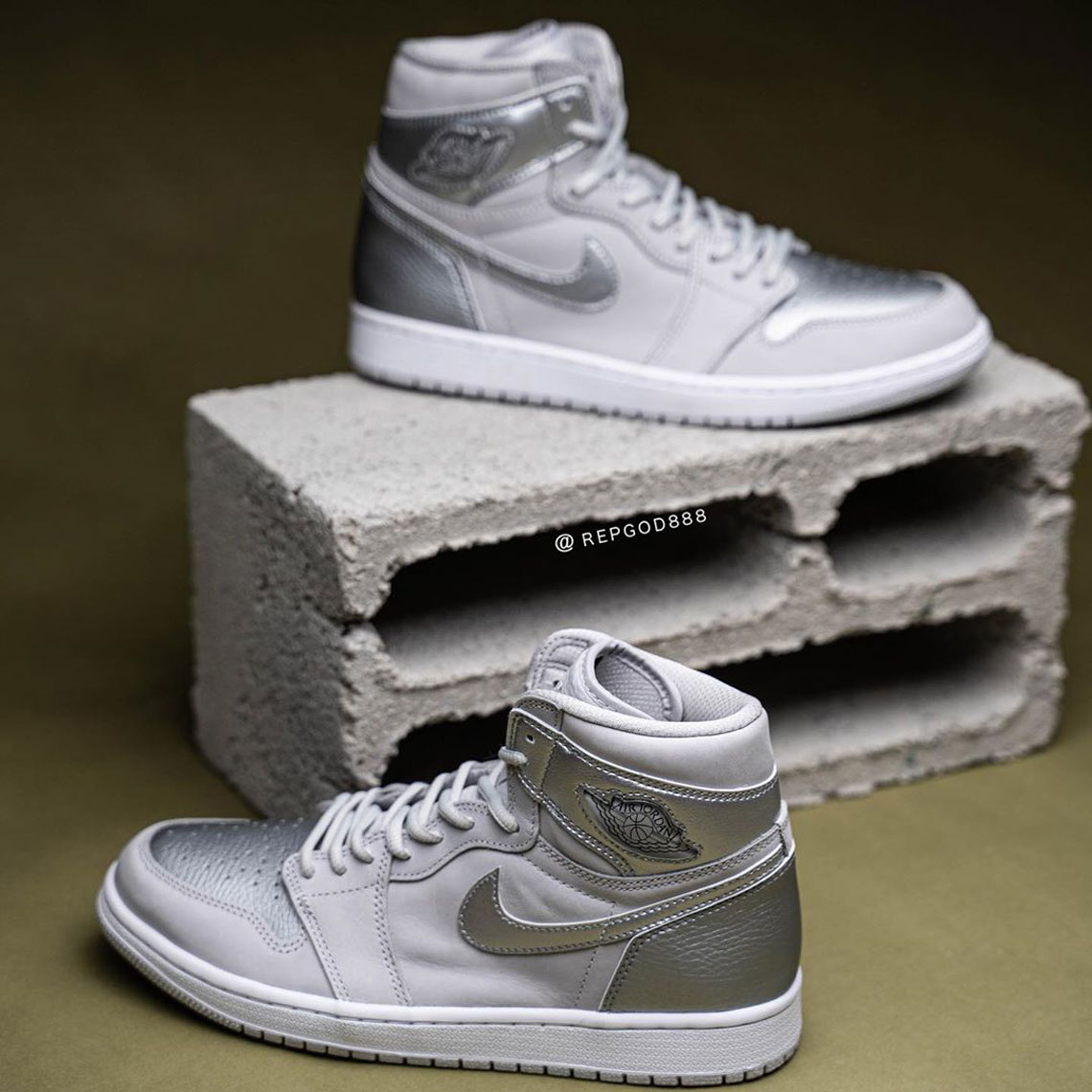 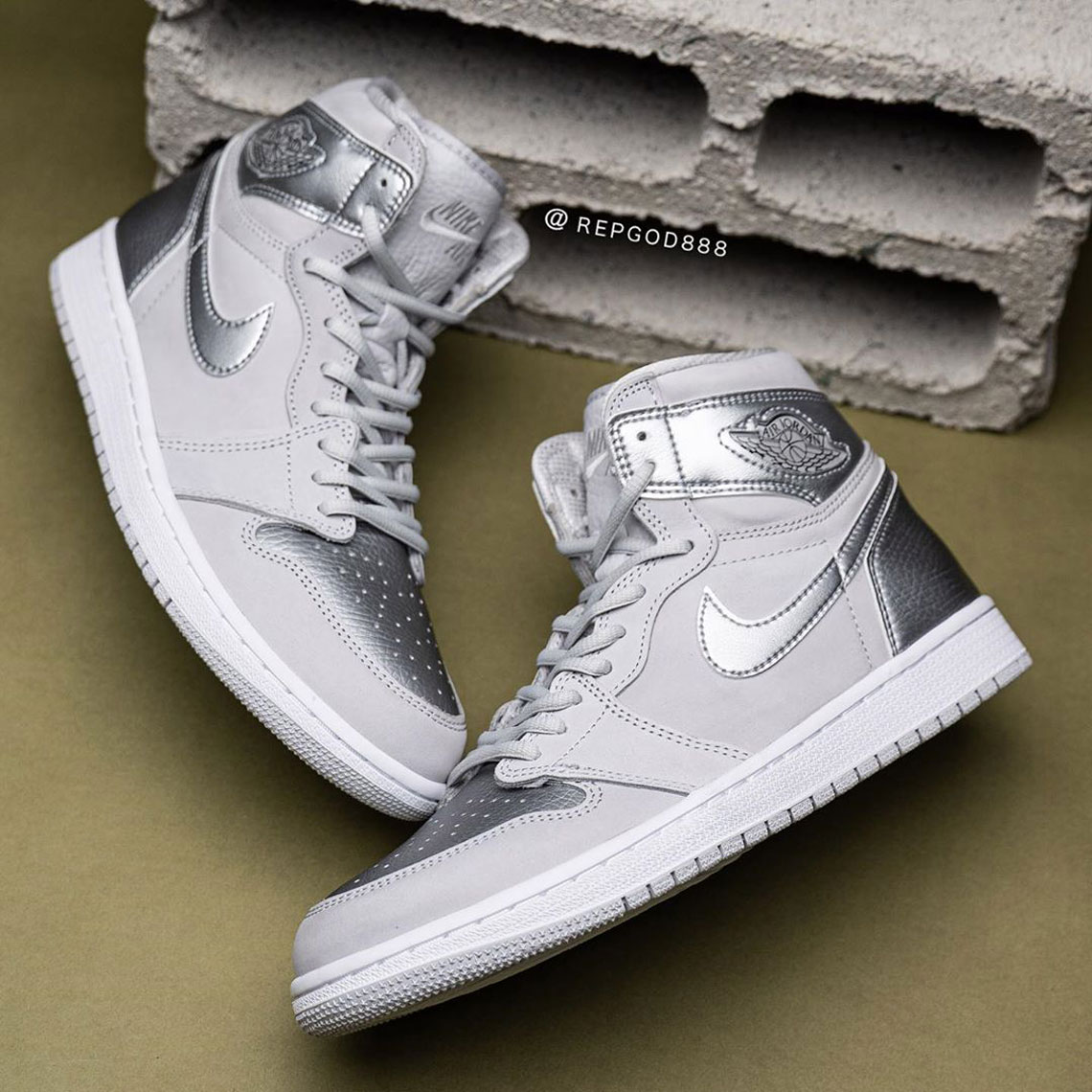 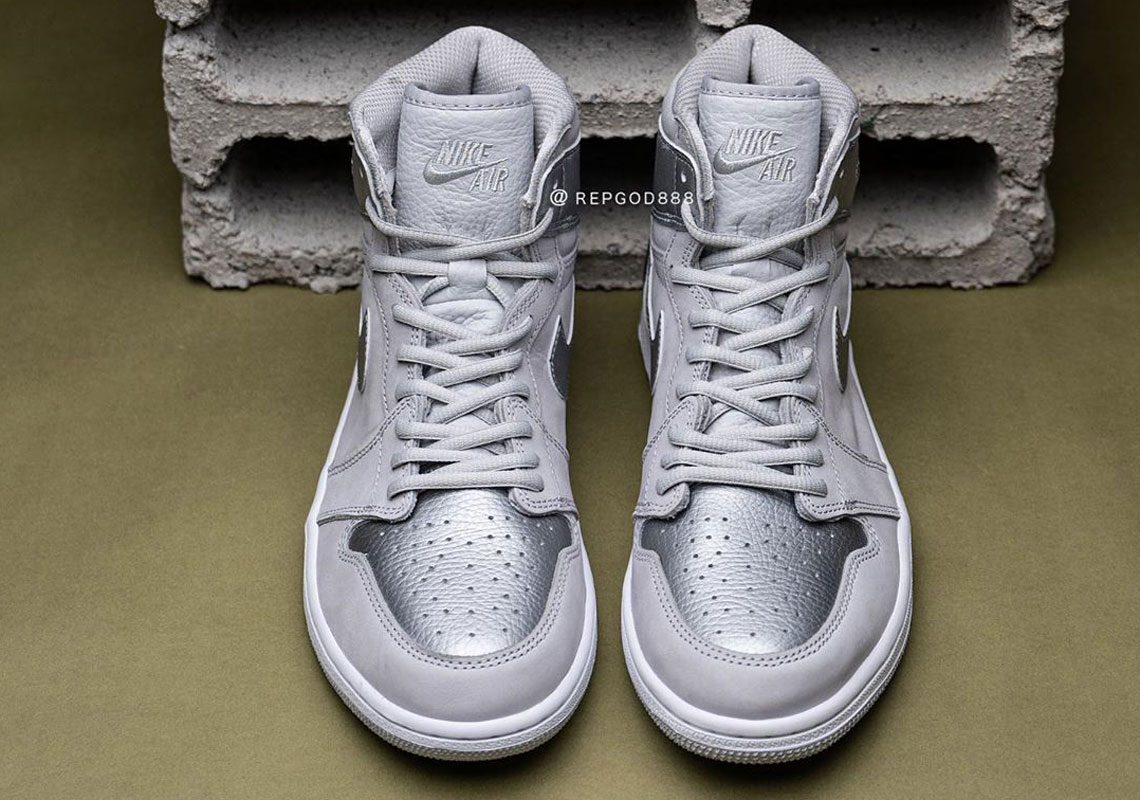 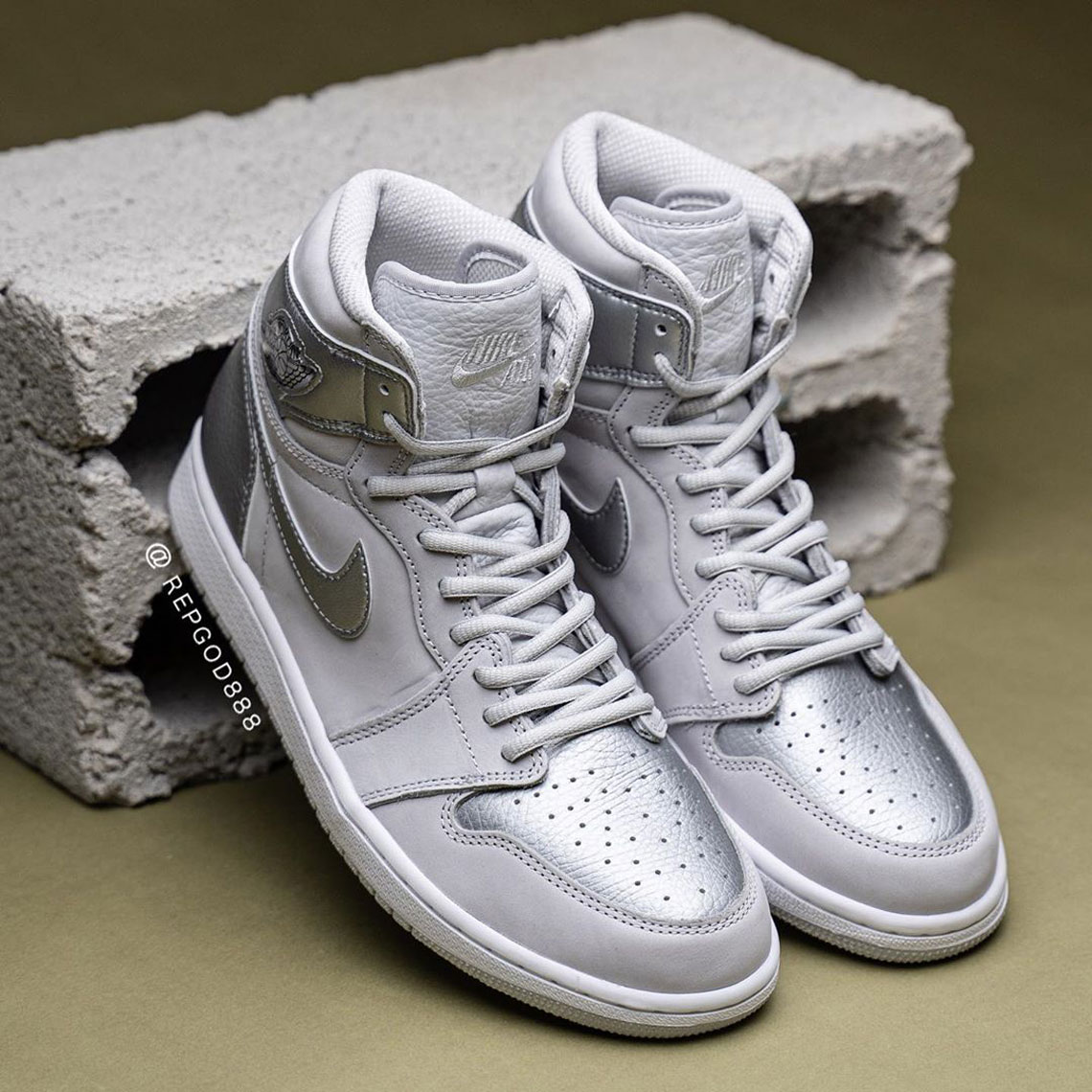 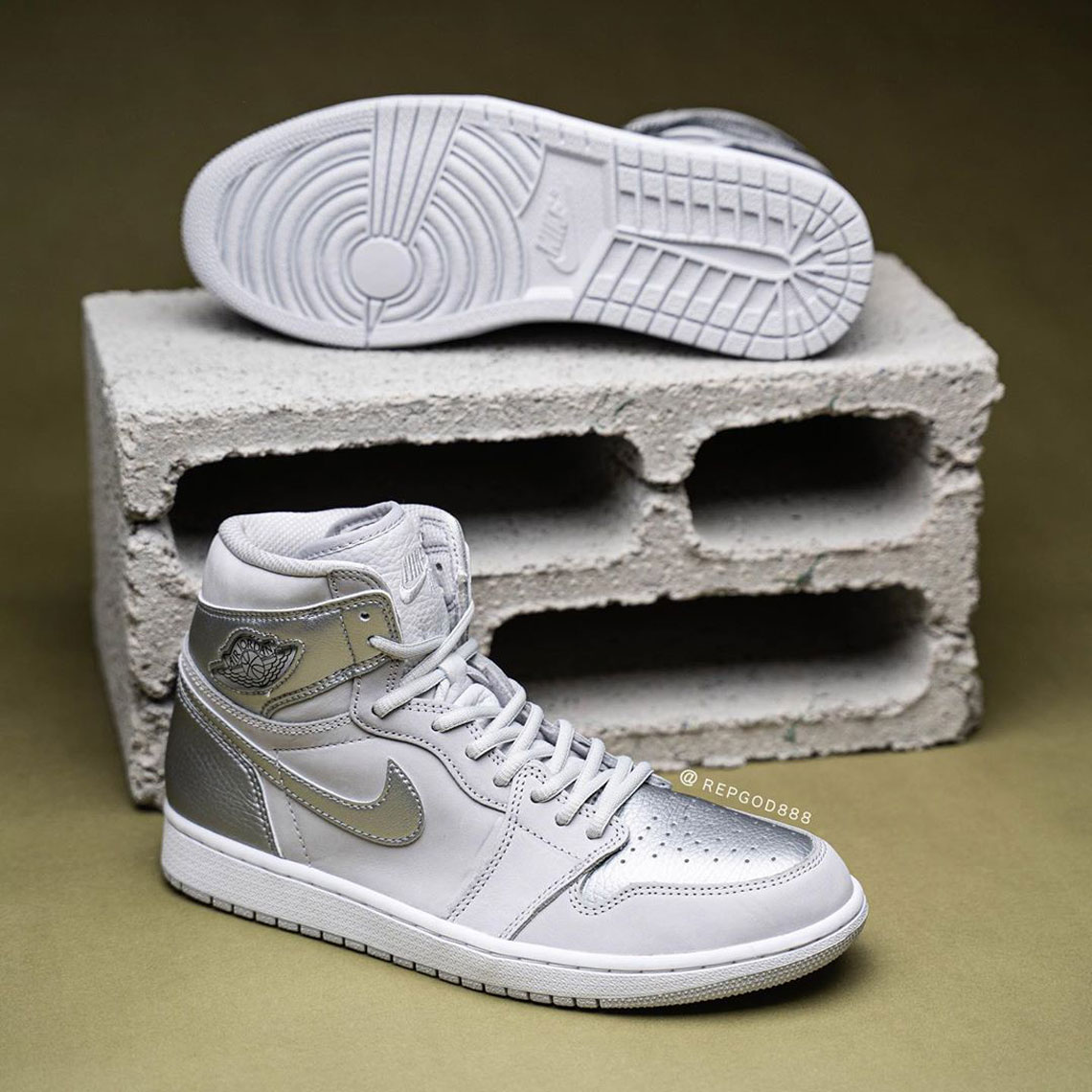 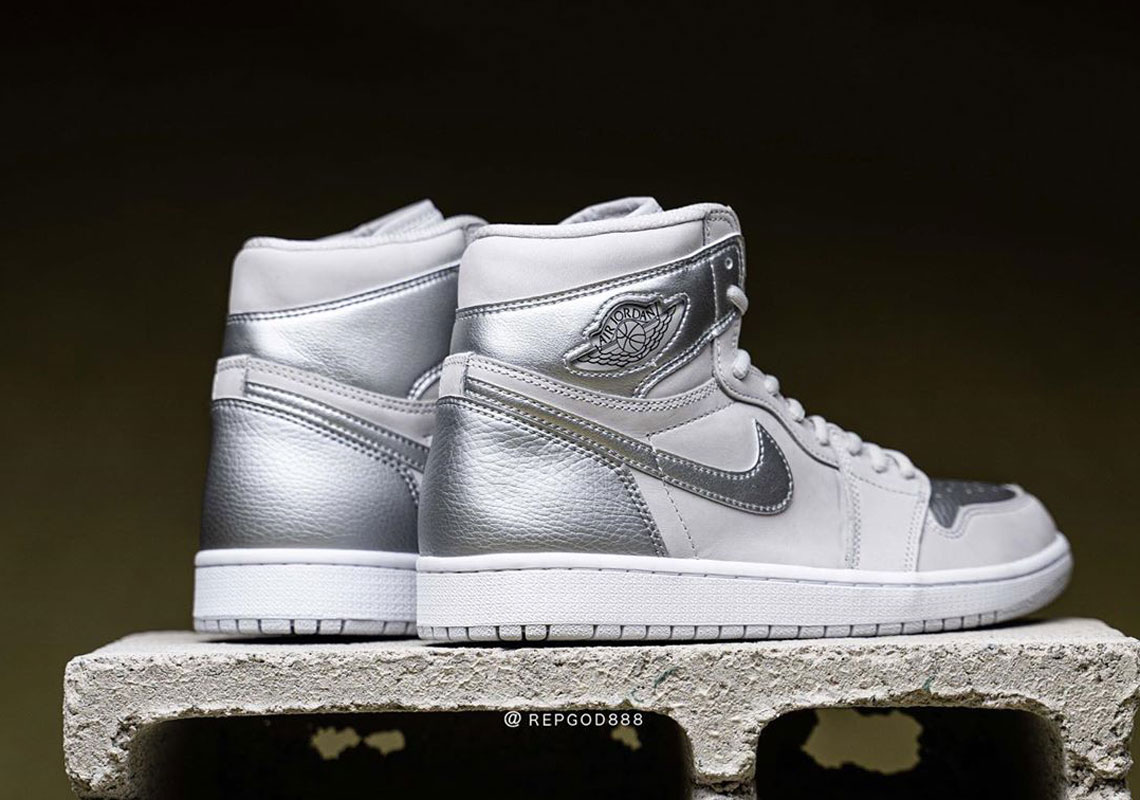