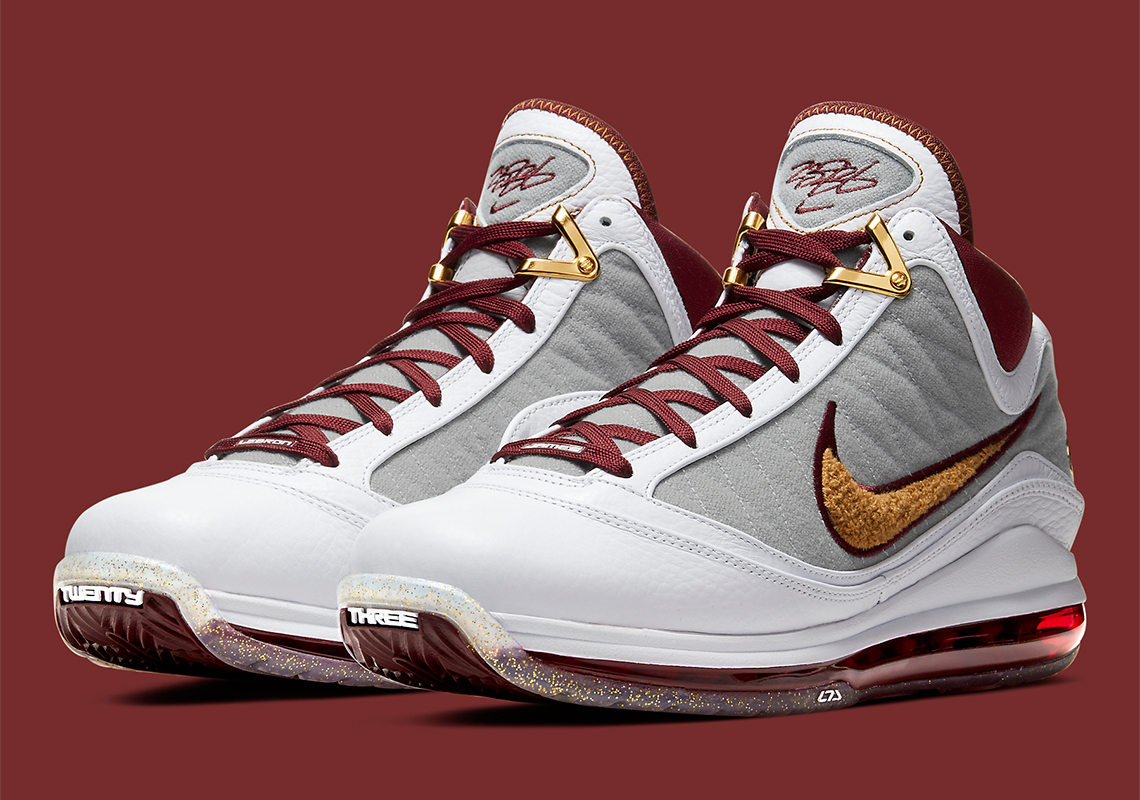 LeBron is certainly no stranger to controversy, the athlete once vilified for his decision to go to Miami after winning an MVP title during the 2009-2010 season. But despite the less than stellar favor, his line of Nike signatures have remained relatively strong, and the LeBron 7 set to commemorate the aforementioned accolade — which quietly made it to the public despite a scrapped release — sits as one of the most expensive on the current resell market.

If rumor is accurate, though, it’s possible we’ll see that price drop dramatically as the brand is speculated to be planning an official launch later this Summer. Likely to be untouched from its initial appearance near a decade ago, the pair will feature a collegiate aesthetic marked by gold chenille swooshes and some bolder crimson at the ankle, tooling, and tongue. White leathers construct the toe cap backwards to the heel, surrounding a cloth-like textile of complementing grey. Pronounced “THREE” emblems embed right at the lower forefoot, “Witness History” elegantly embroiders across the left and right heel tab, and then “MVP” finishes just along the medial side.

Grab a detailed look at what to expect here and sit tight for further confirmation on the MVP colorway’s rumored June 2020 drop.

In other news, a Mars Yard 2.5 has also been rumored to release. 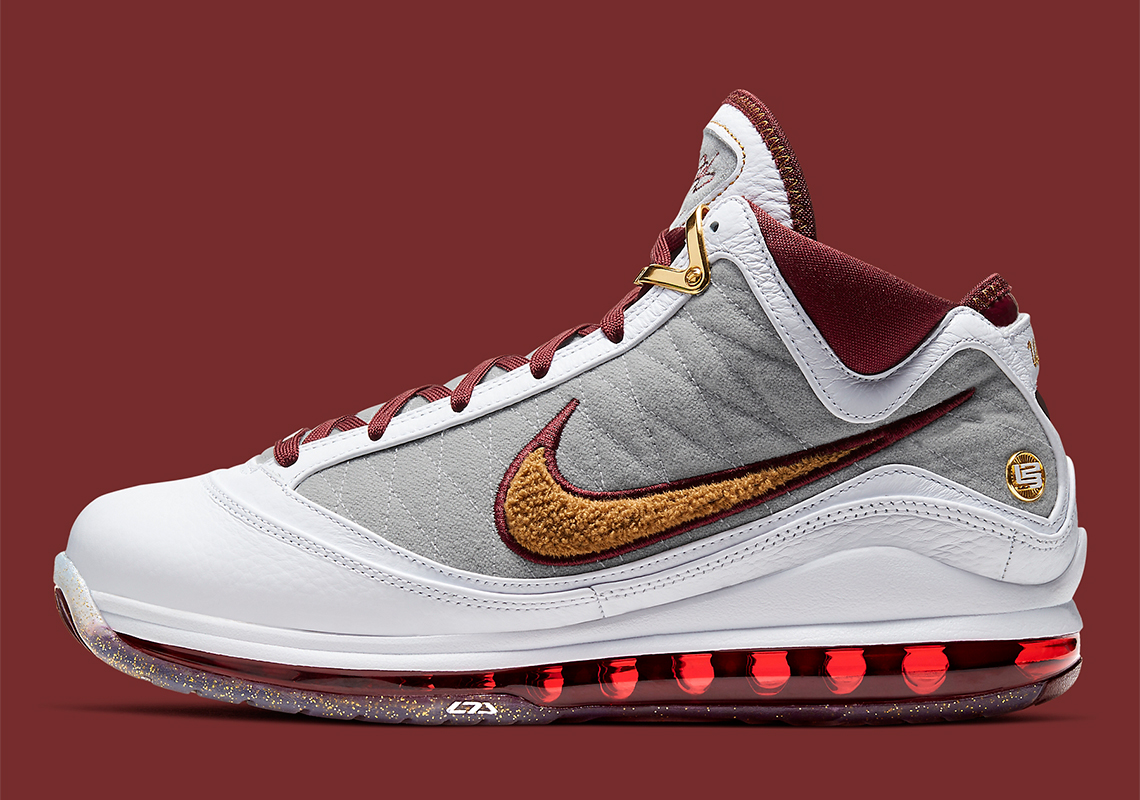 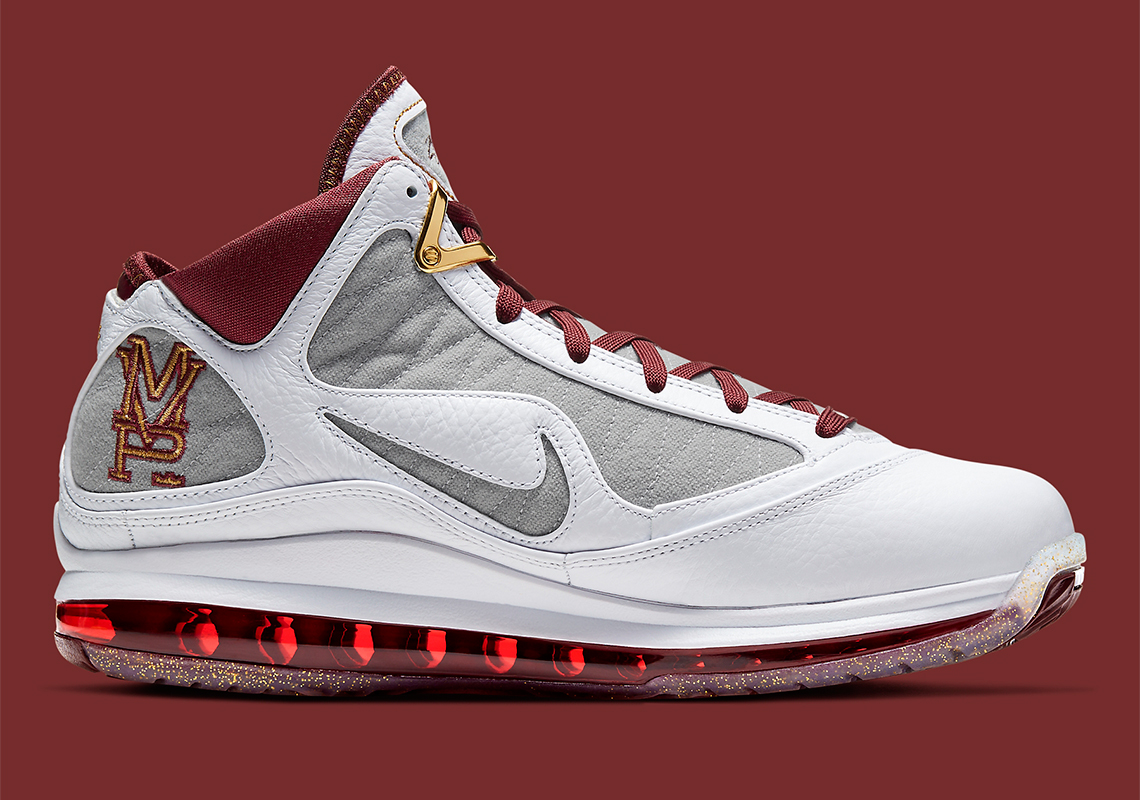 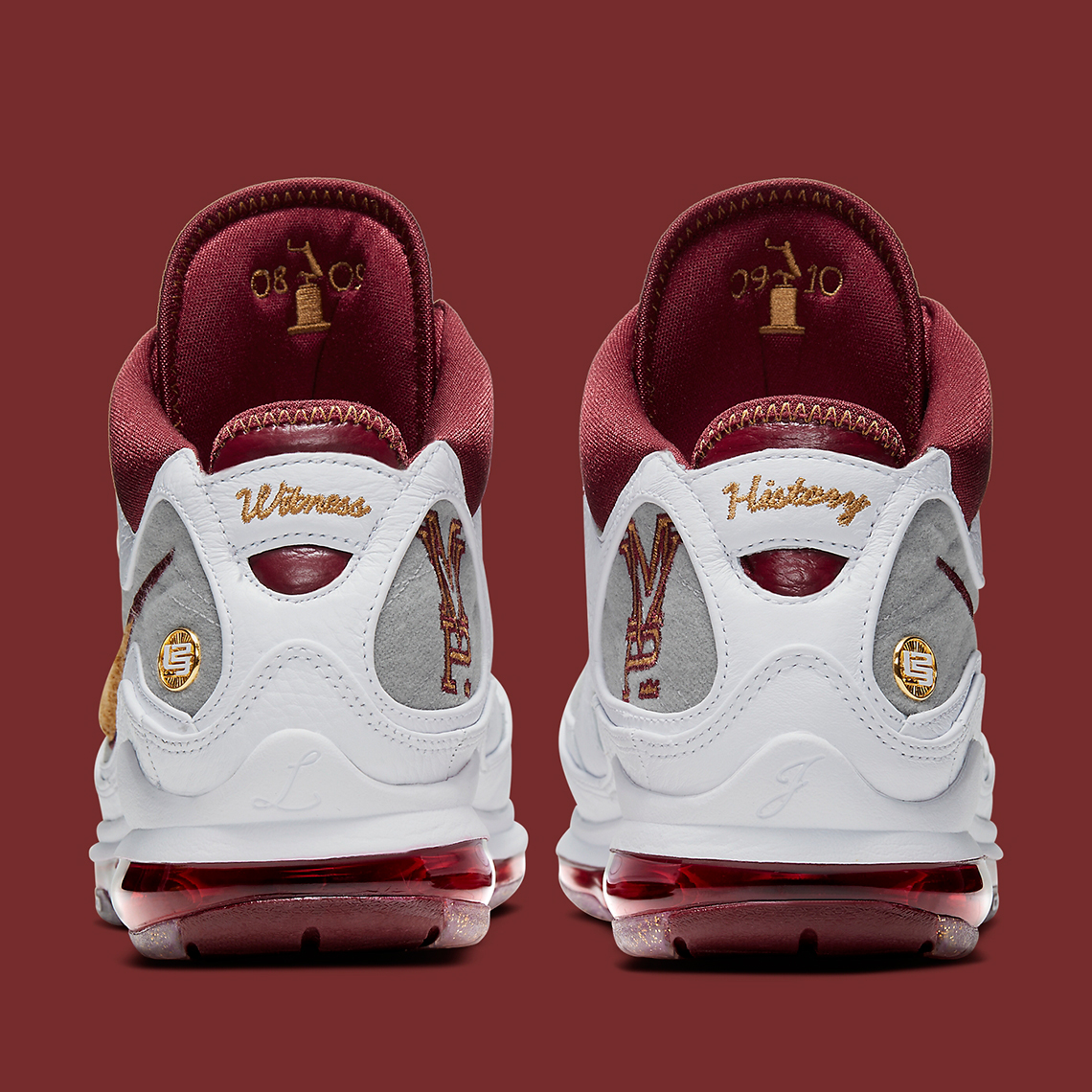 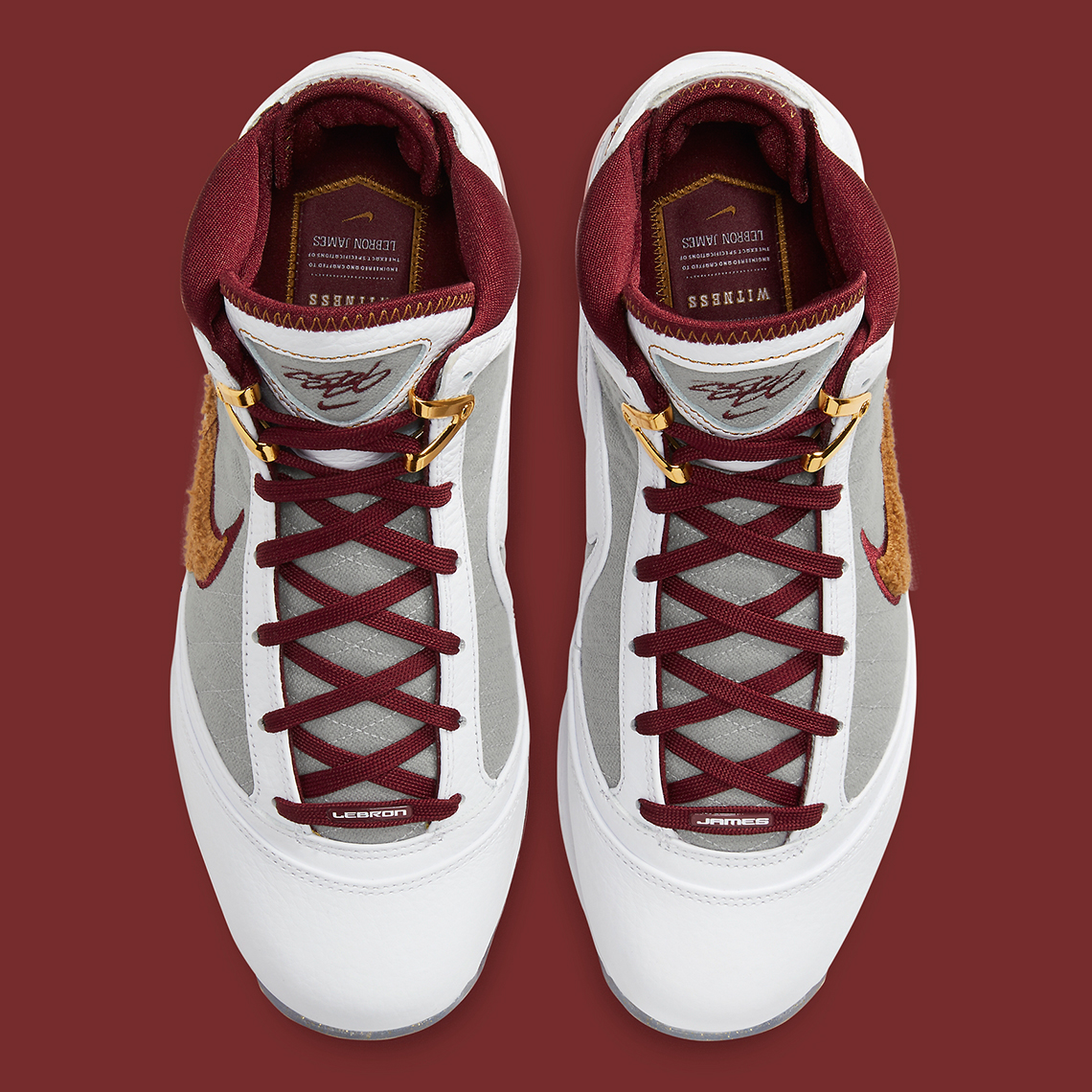 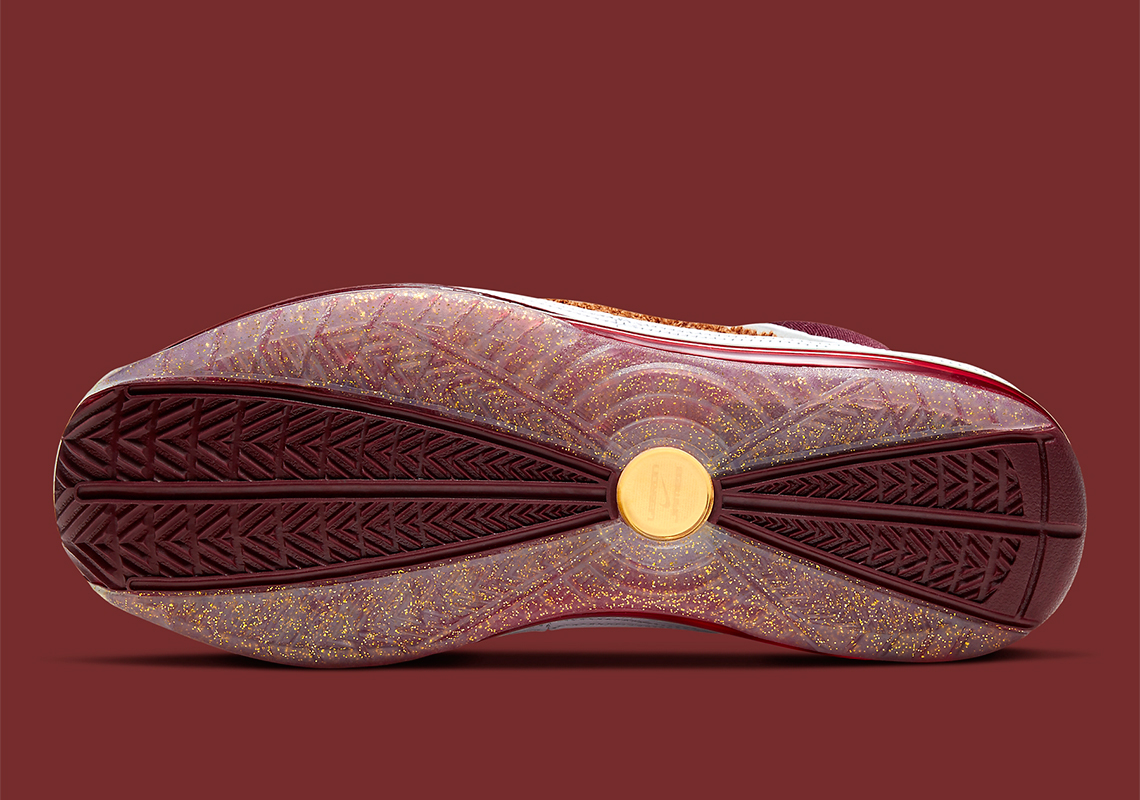 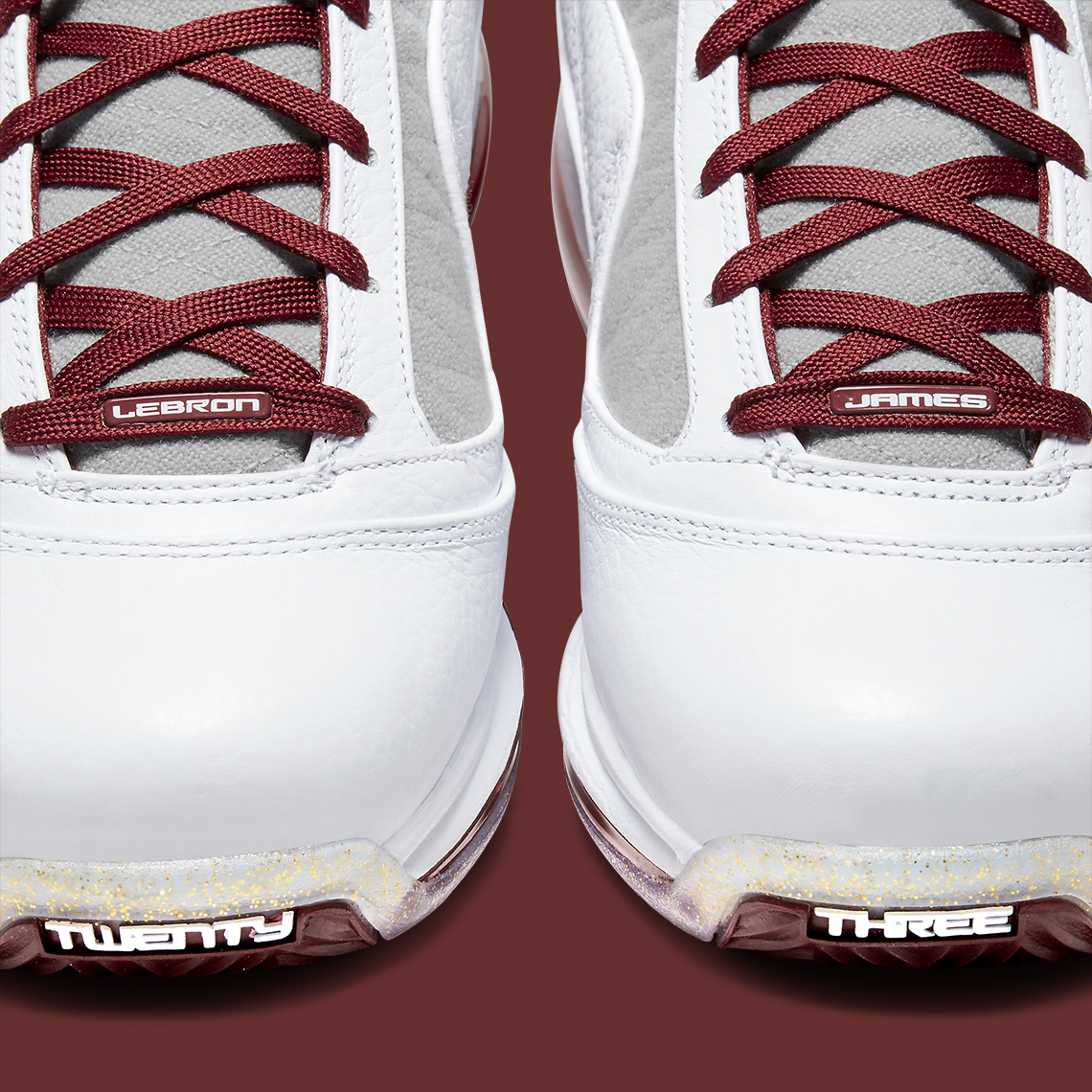 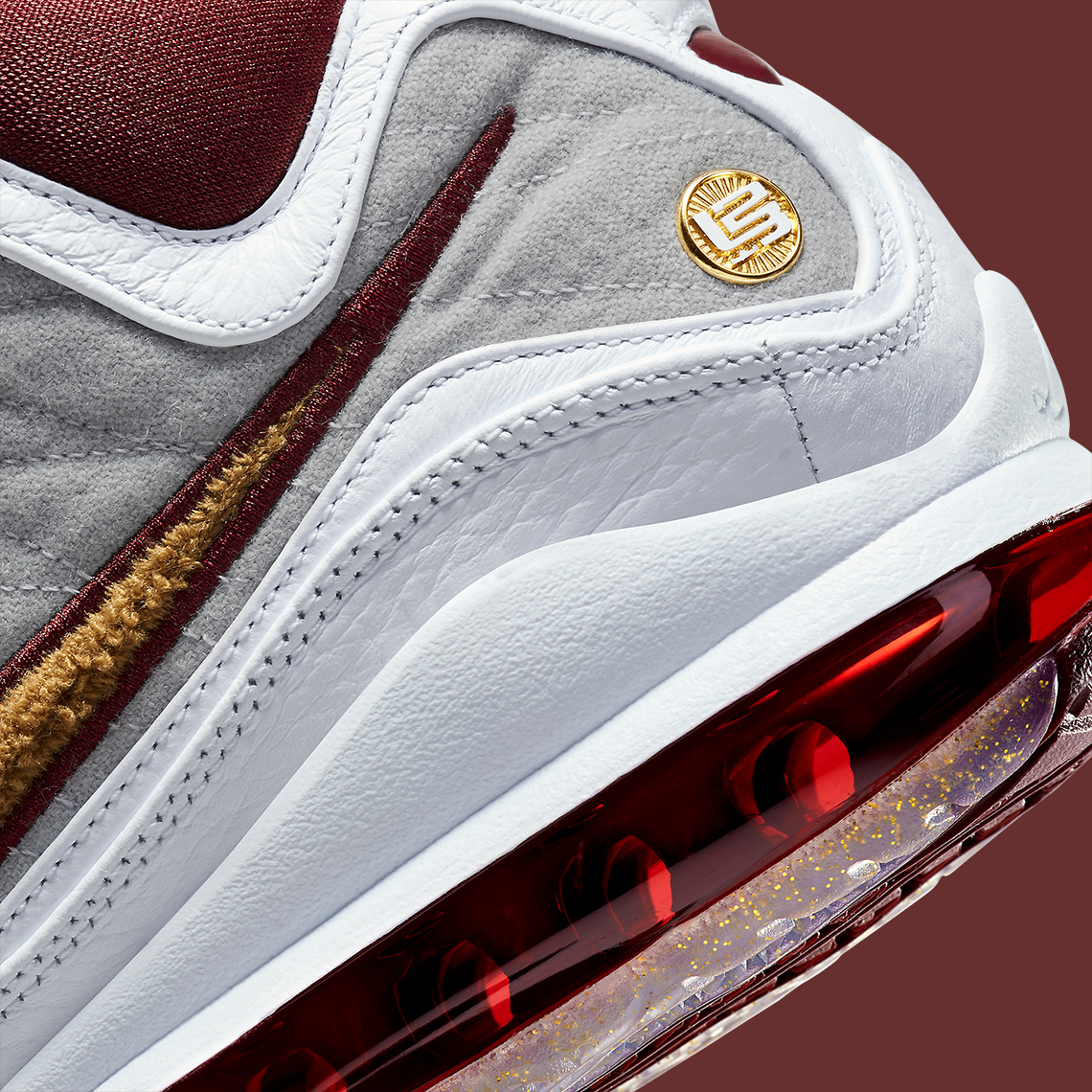 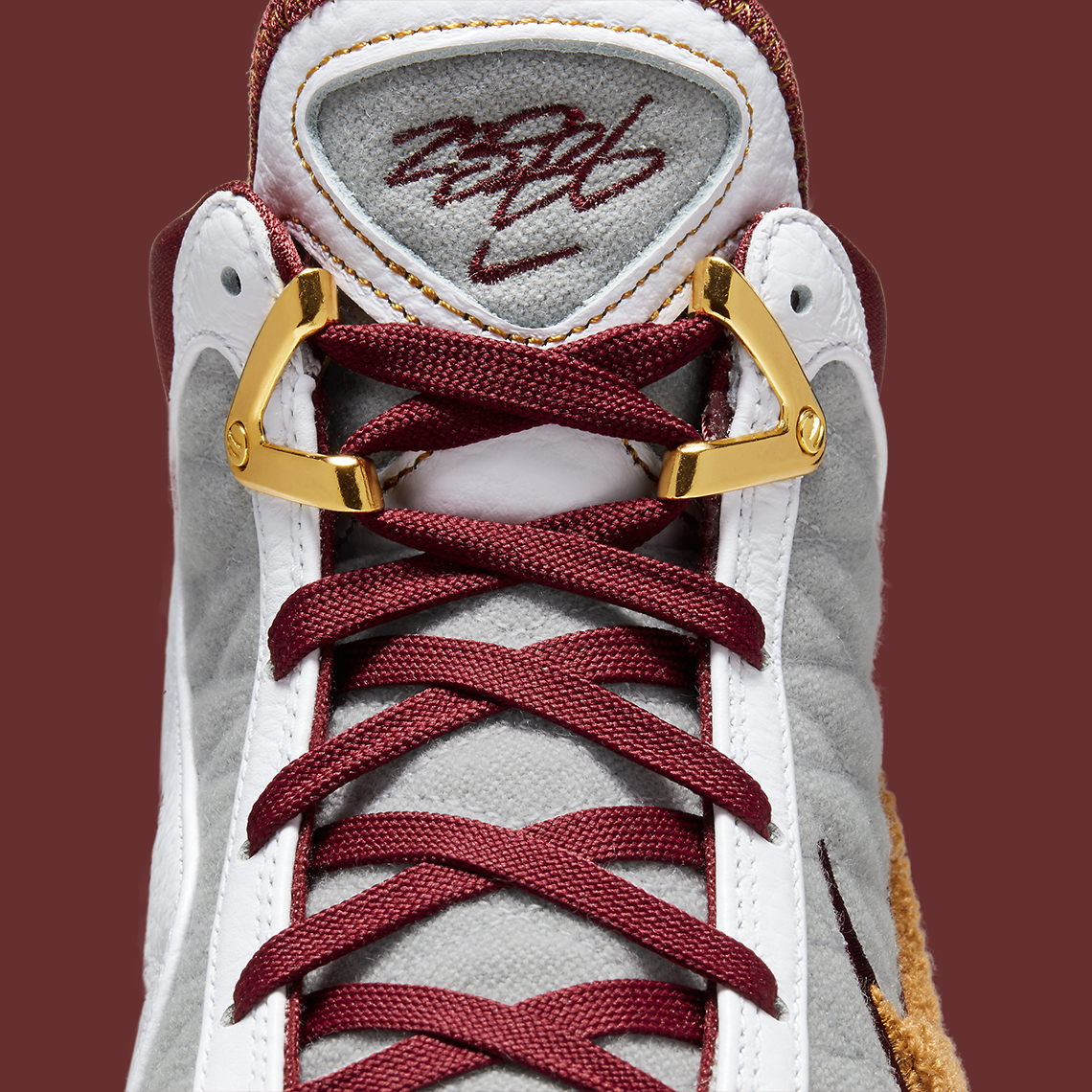 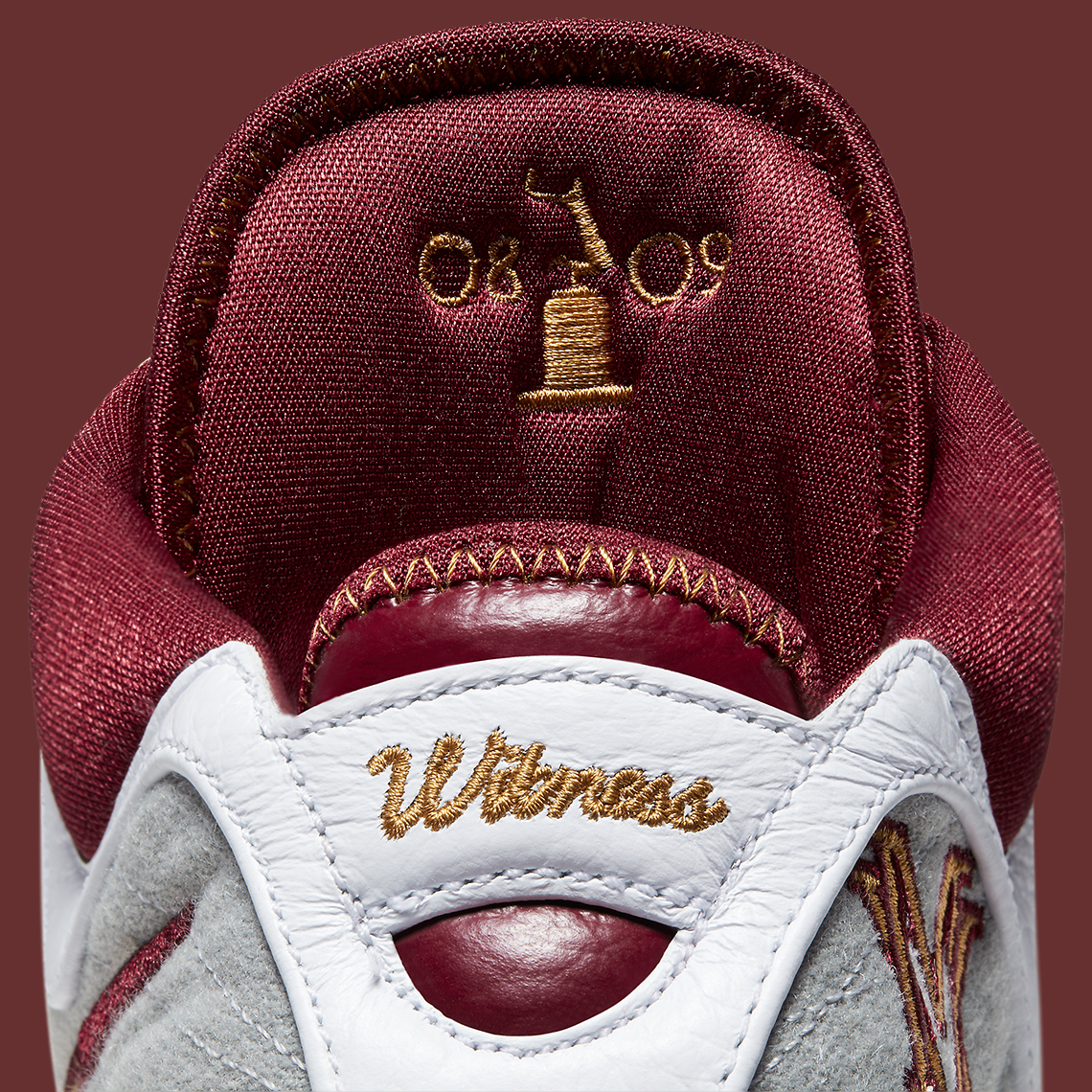 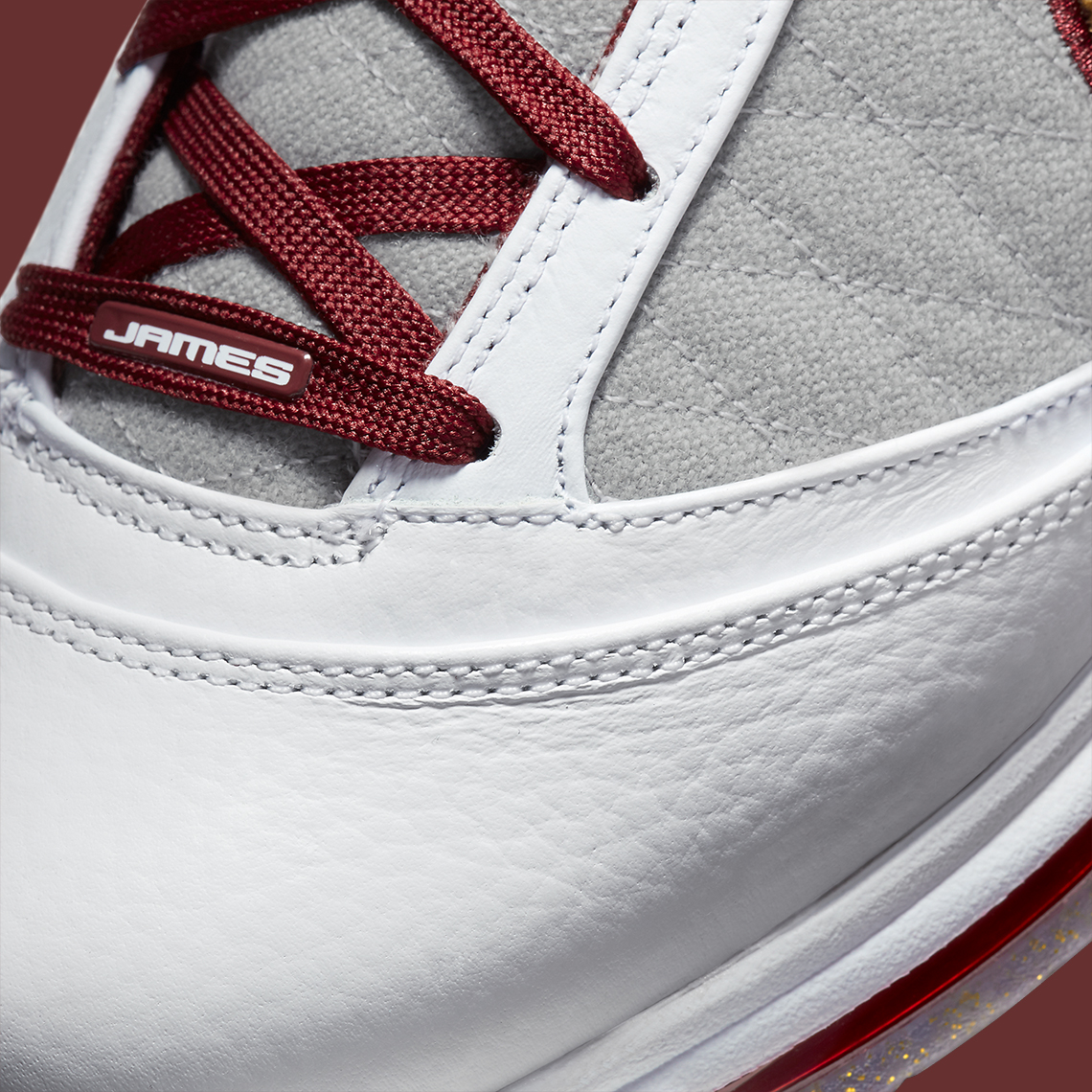