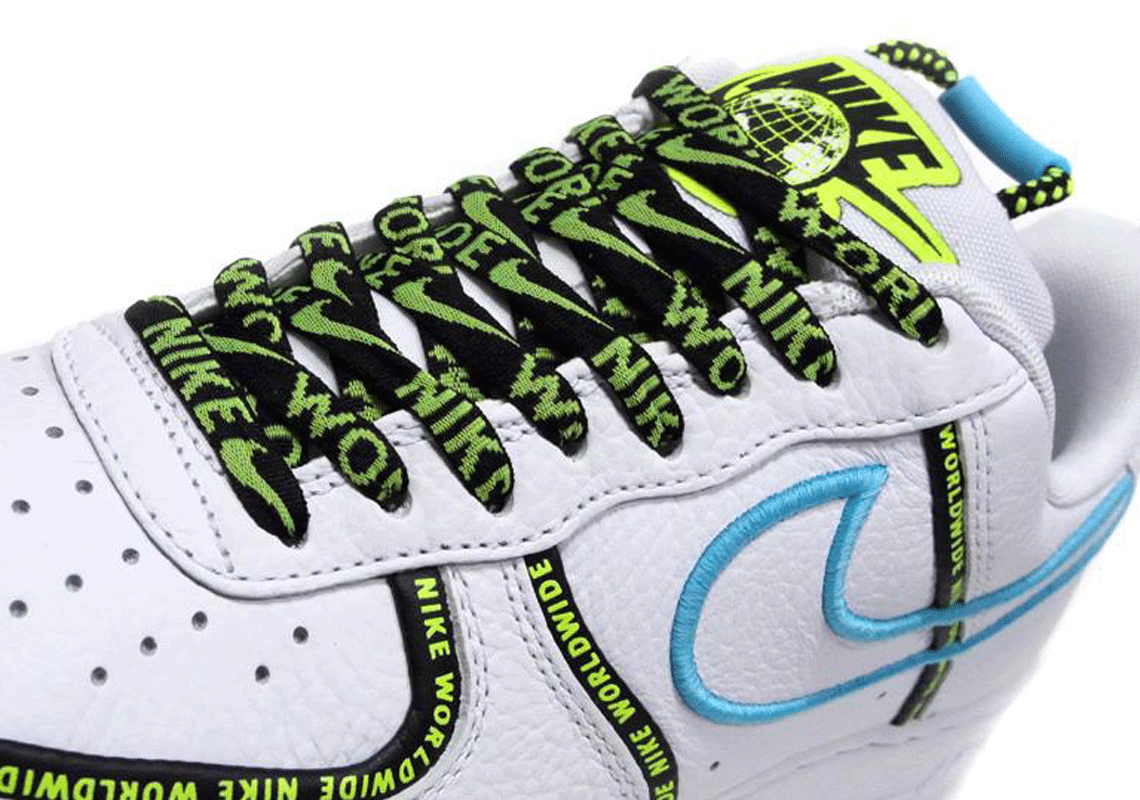 NIKE, Inc. has delivered a handful of impressive collections this year. From the playful (“Nike Bubble Pack“) to the historical (“Air Jordan New Beginnings Pack“), sets have allowed the brand to (re)introduce oft-unheralded silhouettes and/or experimental takes on classics to the masses. Case in point: the upcoming Nike “Worldwide Pack.”

Consisting of the Tailwind 79, MX-720-818, and two pairs of the Air Force 1, the “Worldwide Pack” celebrates The Swoosh’s global appeal. Each silhouette is clad in a combination of “White/Blue Fury//Black/Volt” and features either eye-catching globe graphics or “WORLDWIDE” text. One Air Force 1 Low, however, boasts minor, but notable tweaks to its standard design: pull-tabs on both the tongue and heel. By contrast, the Tailwind 79 remains as intact as possible to its debut, though its profile Swooshes alternate between “Volt” and “Blue Fury.” Remaining pairs in the “Worldwide Pack” forgo any drastic design updates but equally indulge in the aforementioned bold color palette. 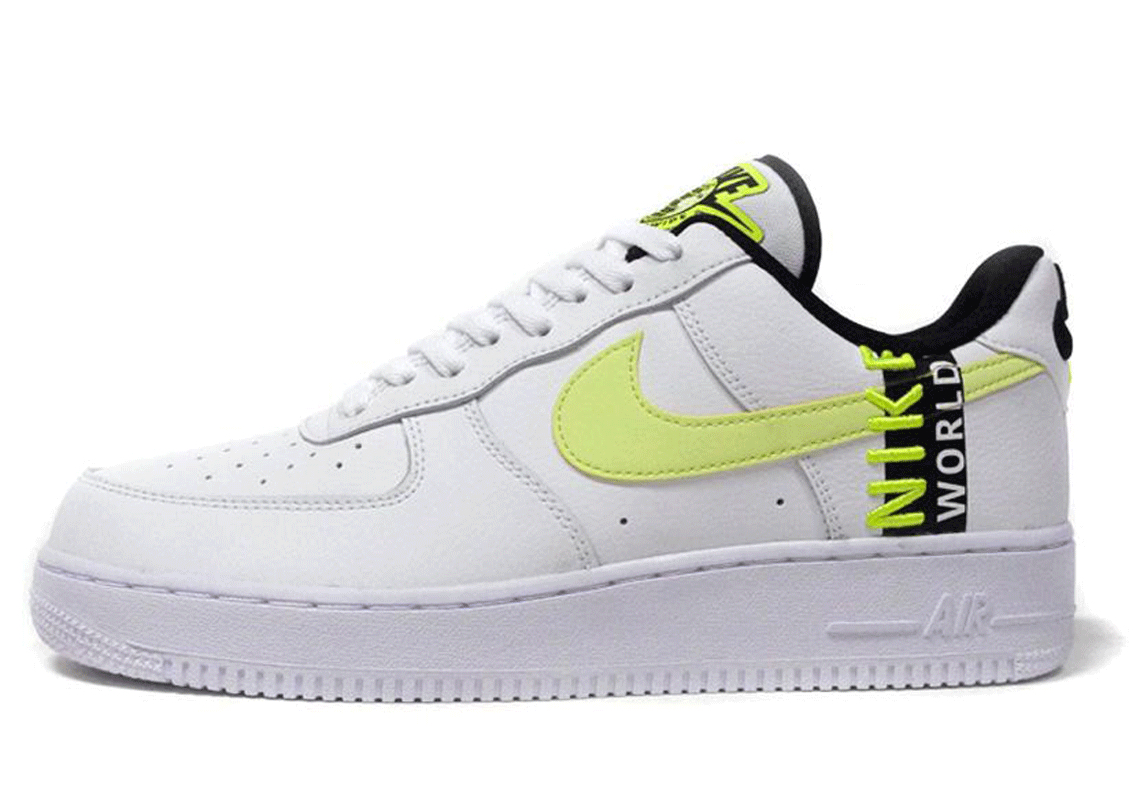 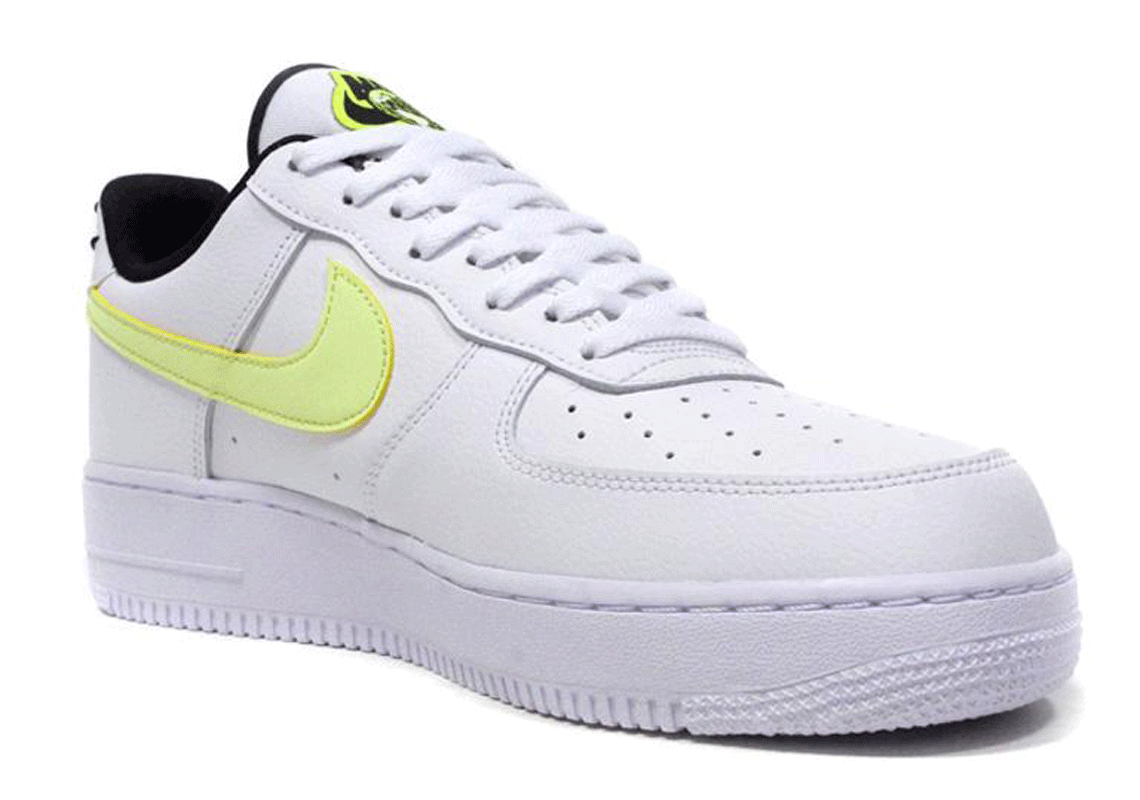 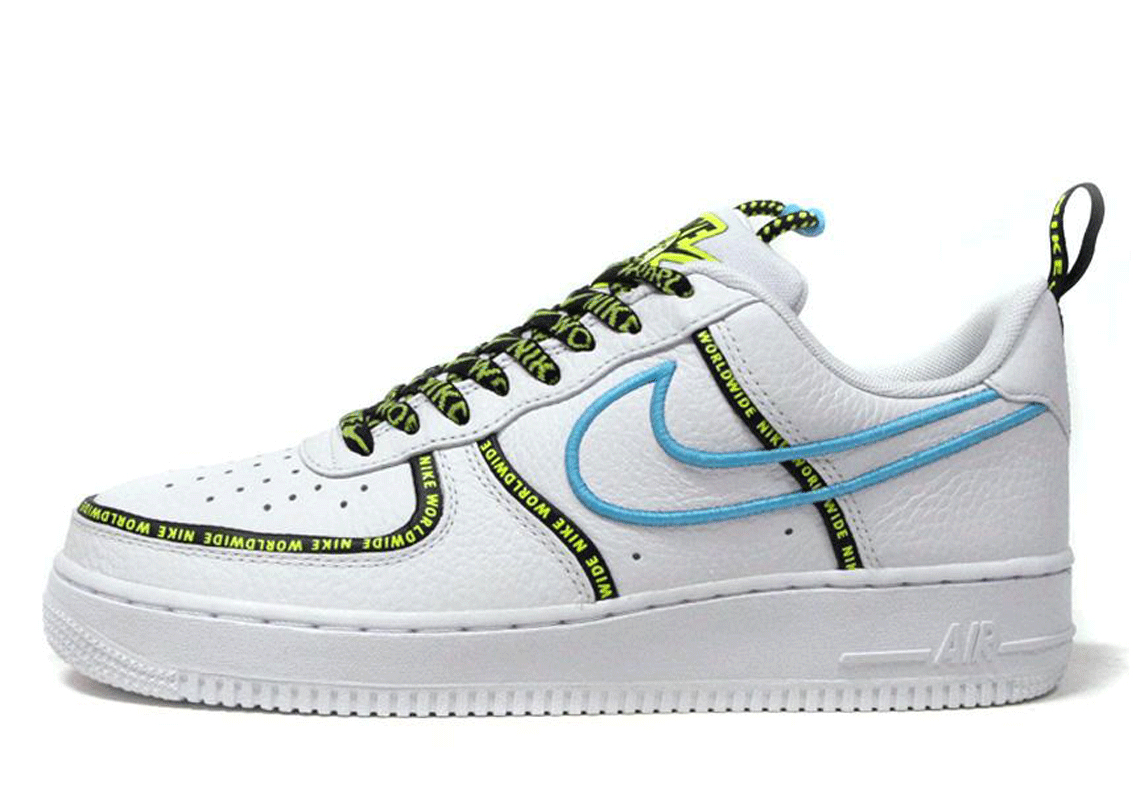 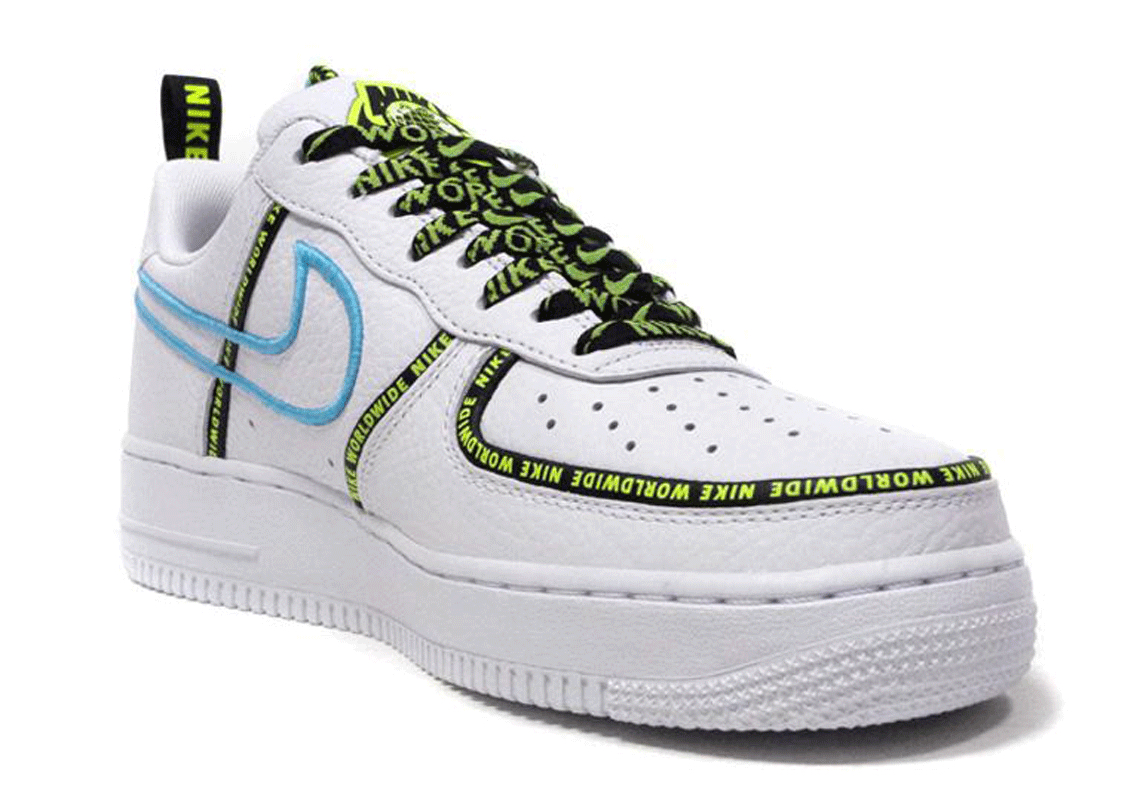 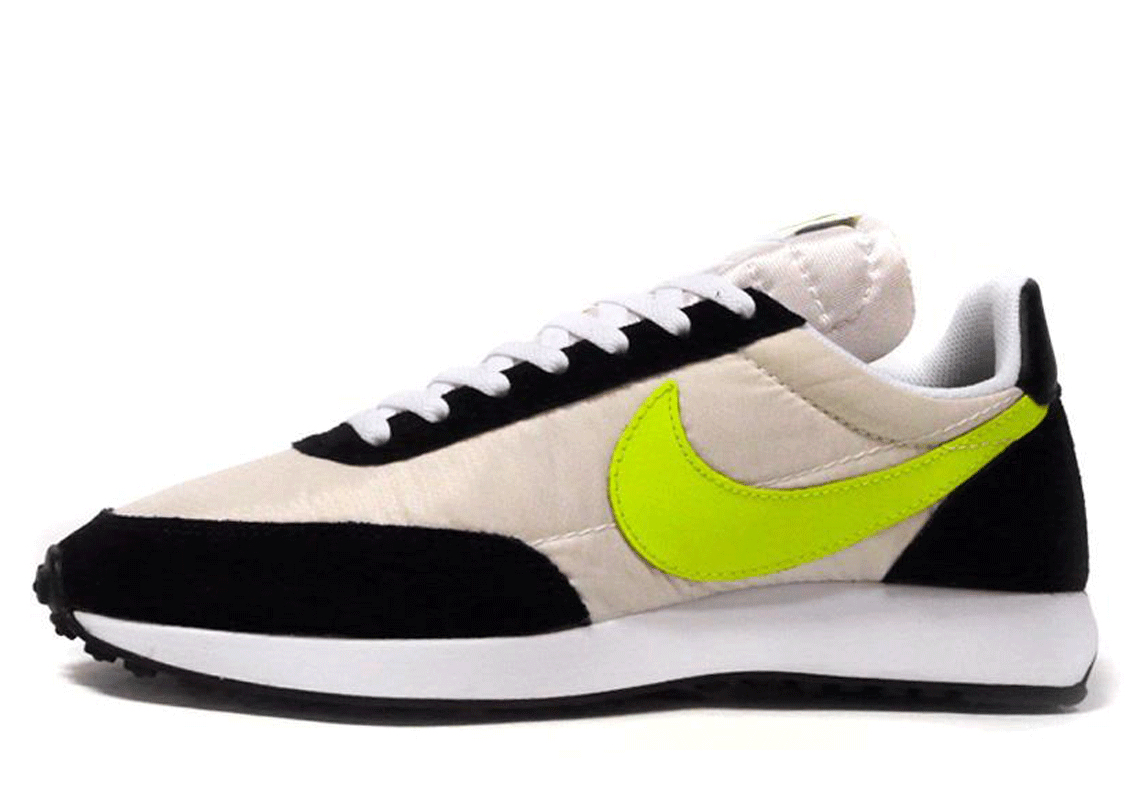 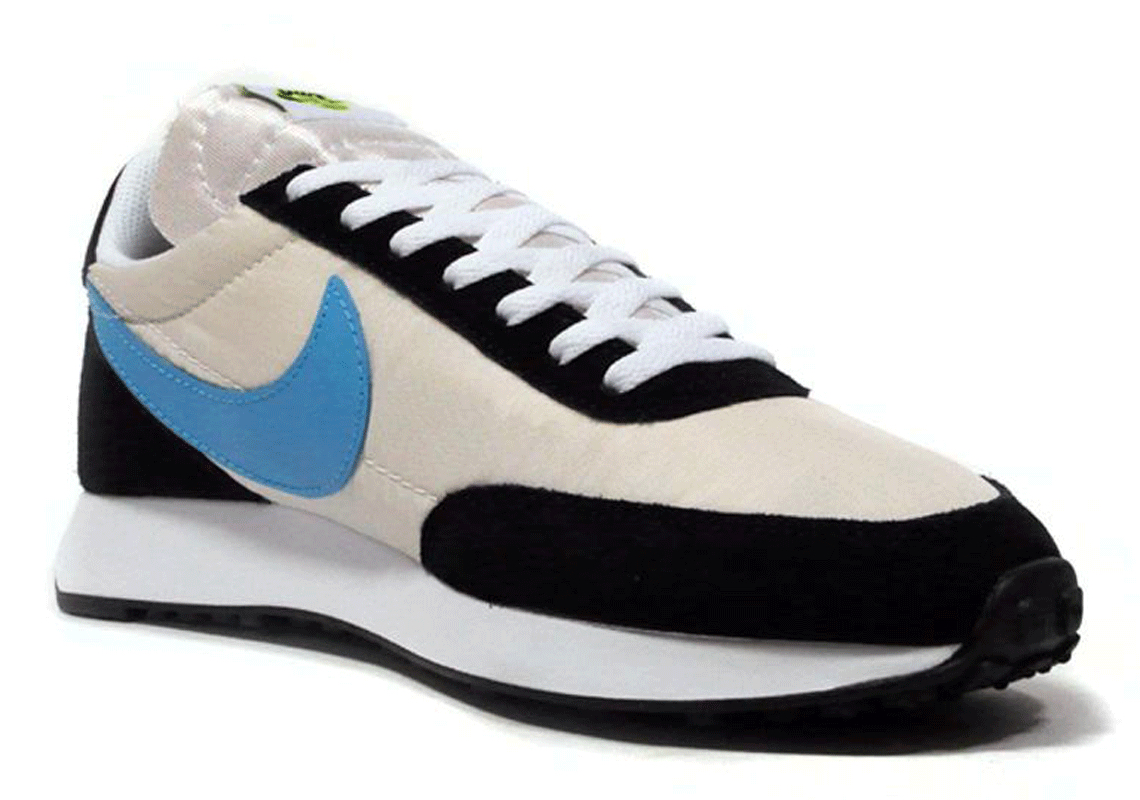 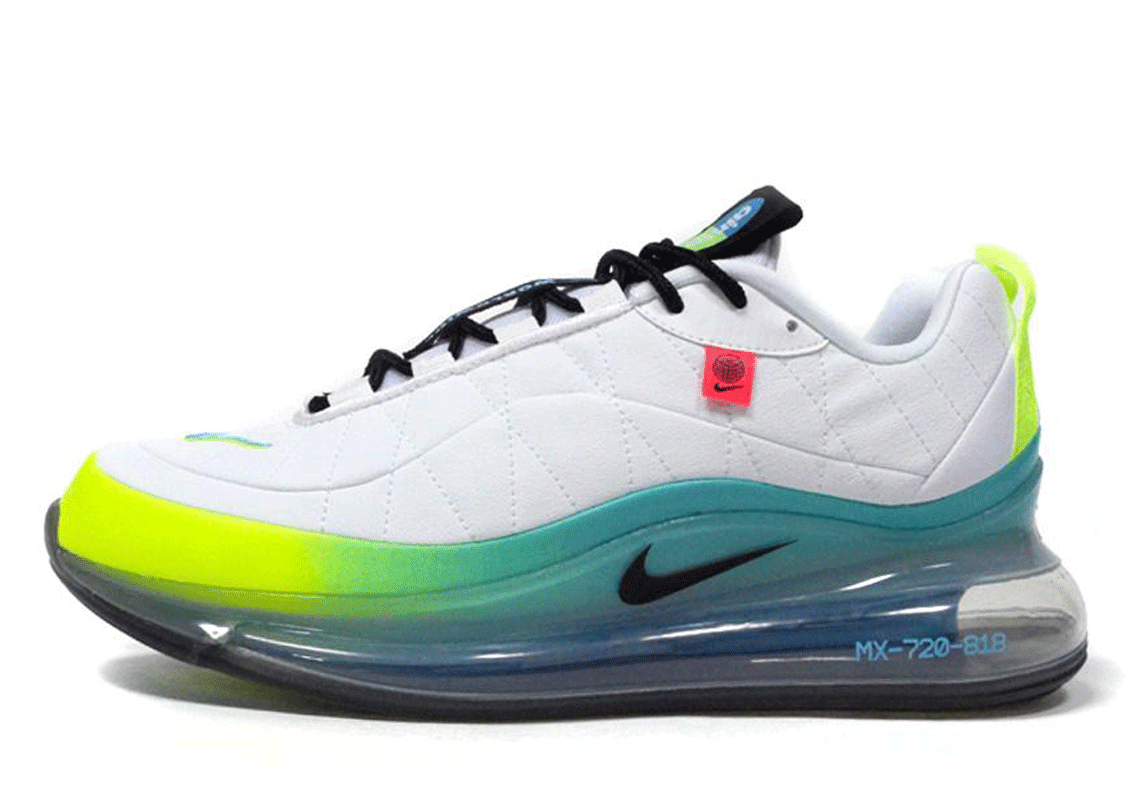 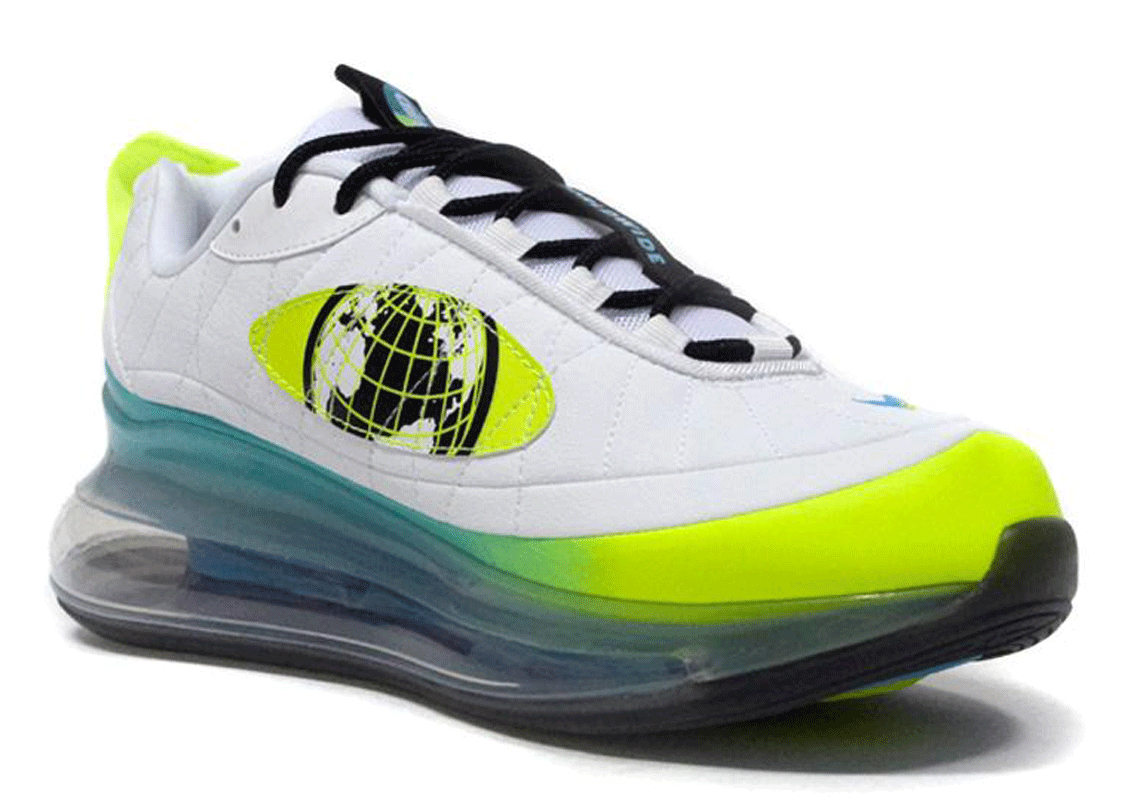