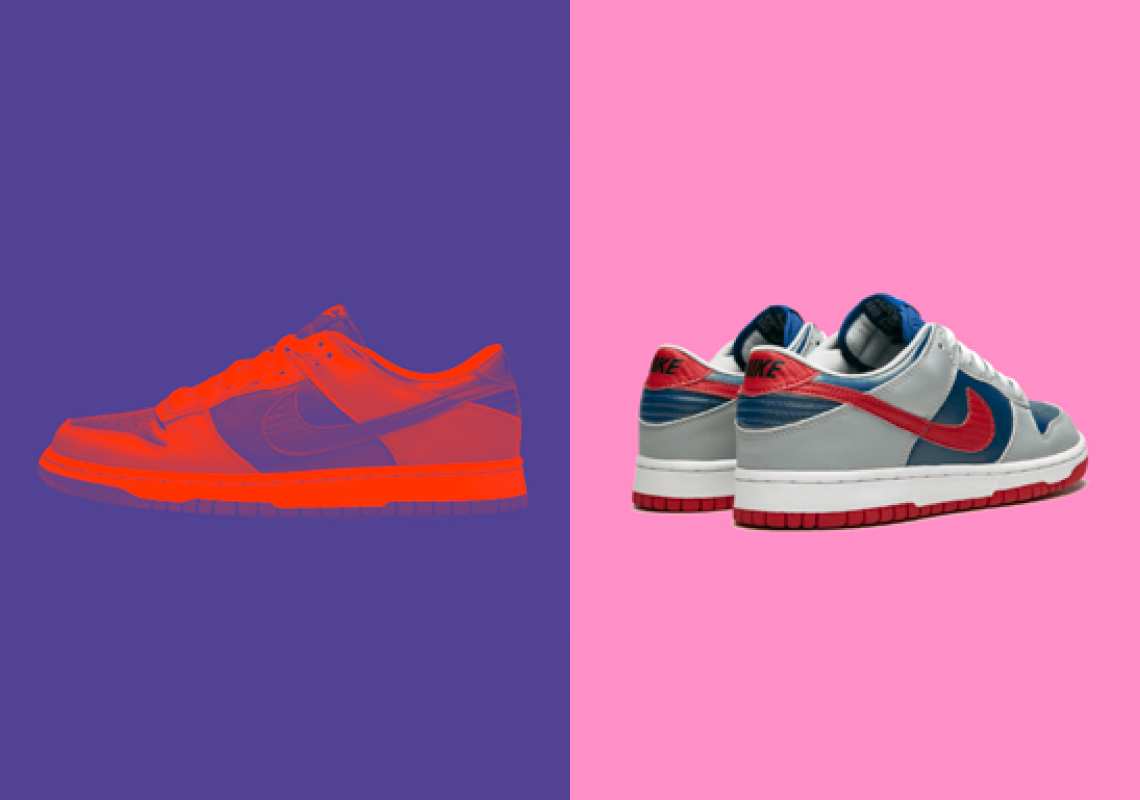 Early releases have slowly become the norm for sneakers, pairs quietly floating onto SNKRS or to select retailers in select regions. And much like how the Syrcause Dunk Low dropped in Australia ahead of time, so, too, is the upcoming Dunk Low Samba. Handled by online-based retailer Sneakers Delight, the launch is likely to feature a heavily involved gimmick that aims to transport users to the colorway’s origins. Paired with a “Twist,” the landing page is said to be entirely sprawled with Japanese and one must convert said text to English to find the “switch” necessary to purchase. Though a small tease of what’s to come, expect to learn more about their digital release soon as we inch closer to the scheduled date: August 12th, about a week prior to the pair’s official debut.

Update: Official images of the Nike Dunk “Samba” have emerged.