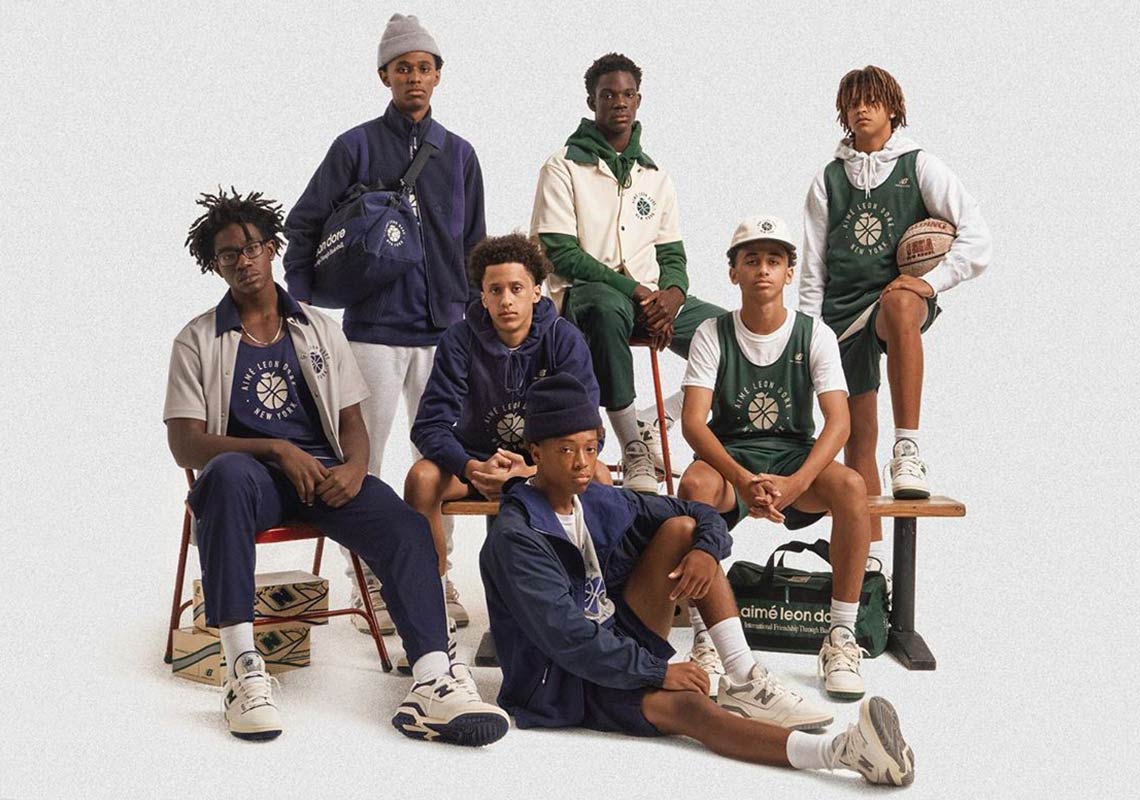 Since their first release, Aimé Leon Dore has gradually set the tone for New Balance collaborations, the New York based imprint easily delivering releases that bear both partners’ DNA in spades. And now, with yet another well-produced campaign in their pocket, the Mulberry ST mainstay is set to unveil the latest leading role in their on-going partnership: the 550 silhouette.

Embarking on what is effectively its first chapter with ALD, the 550 has been dressed onto the feet of Team SONNY, a 15u AAU basketball team led by none other than Kenny Satterfield. Clad in co-branded jerseys, the seven man cast reveals only quick glances at the upcoming offering, showcasing its ostensibly vintage-inspired white on navy colorway. The latter tones work their way into the tread as it does the N logo as well as the lining and tongue patch; while elsewhere, cream leathers seem to construct the rest of the shoe, providing it a lifestyle allure it rarely saw prior.

Grab a very short peek at the 550 here and expect more info to arise on its debut very soon.

UPDATE 09/20/2021
The Aime Leon Dore x New Balance 550 is releasing again in the silver, navy, and green colorways on aimeleondore.com. 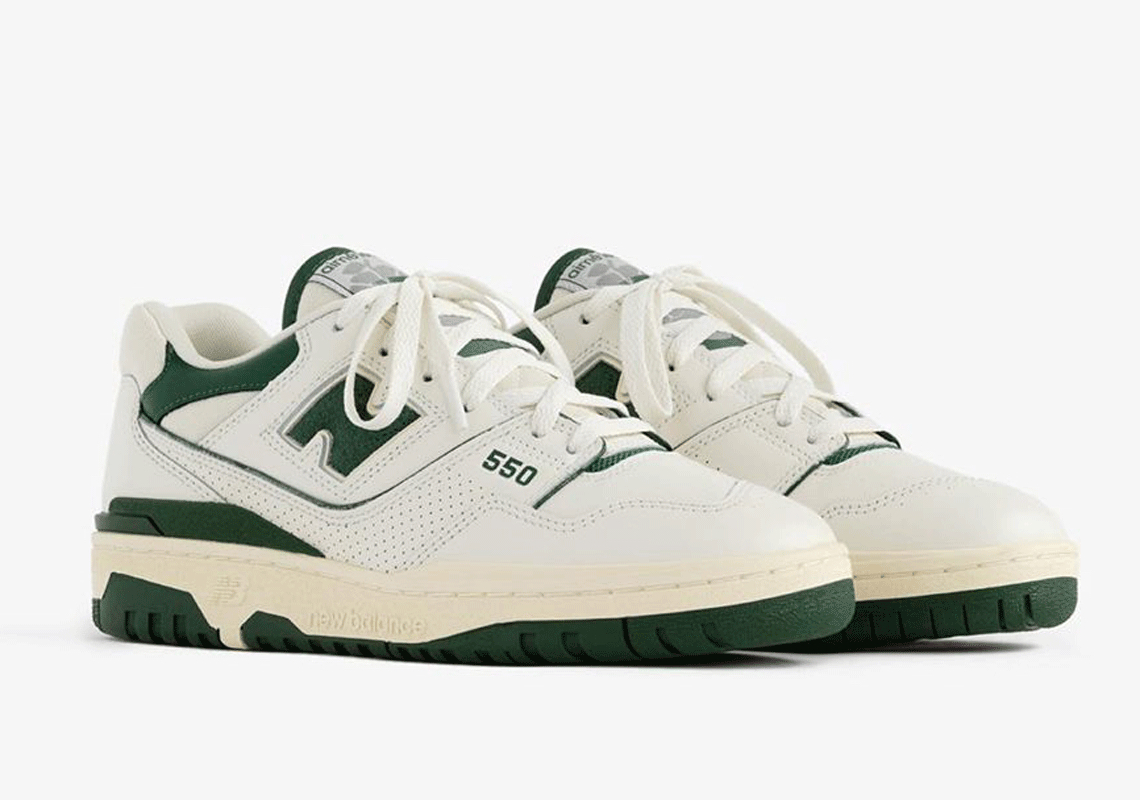 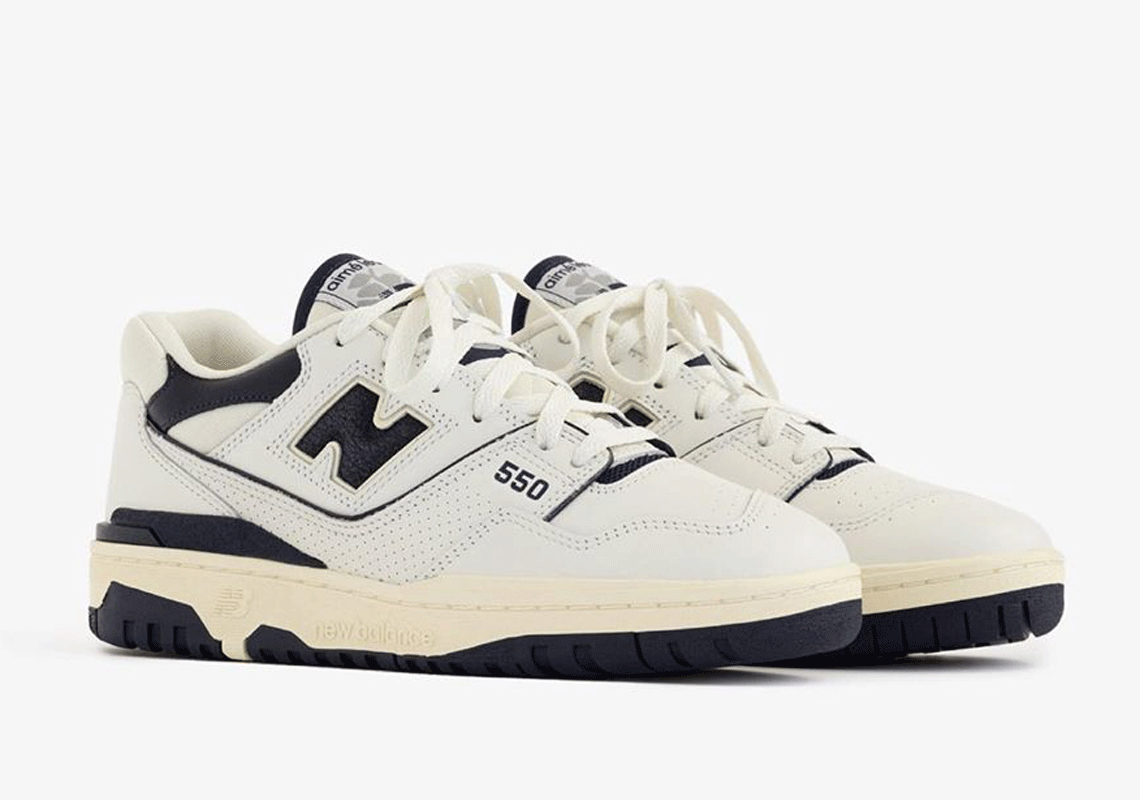 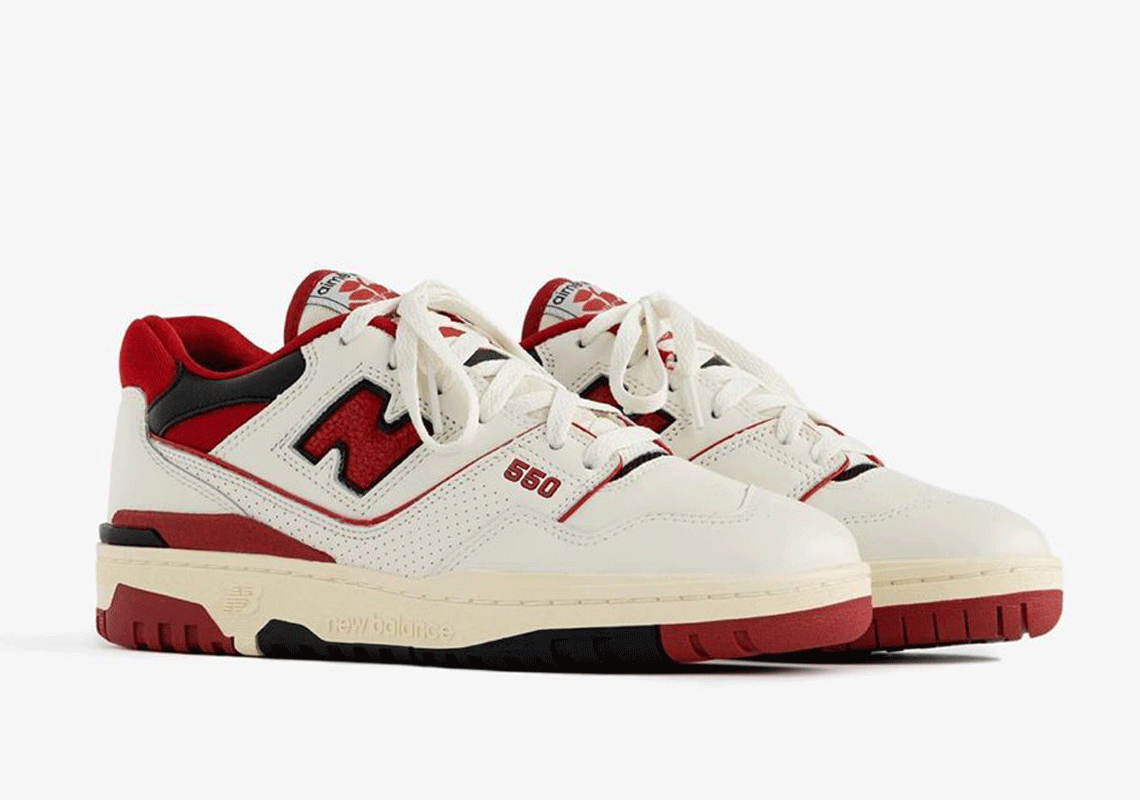 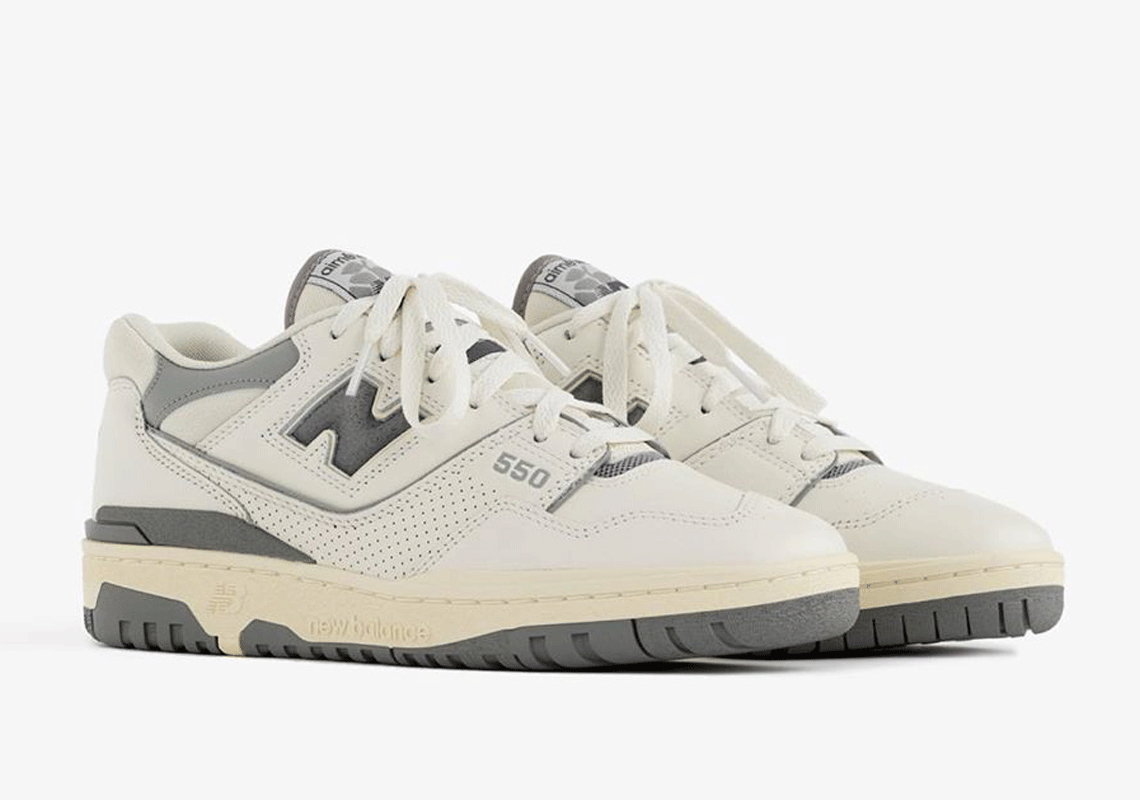 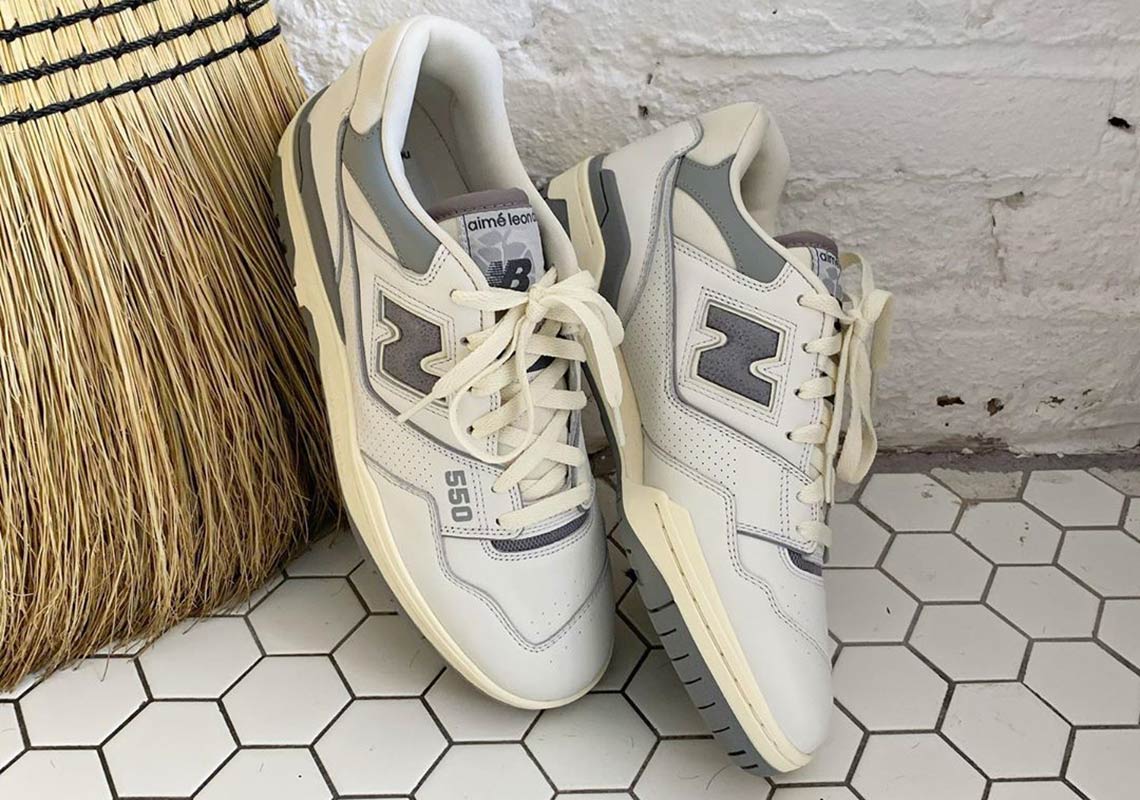