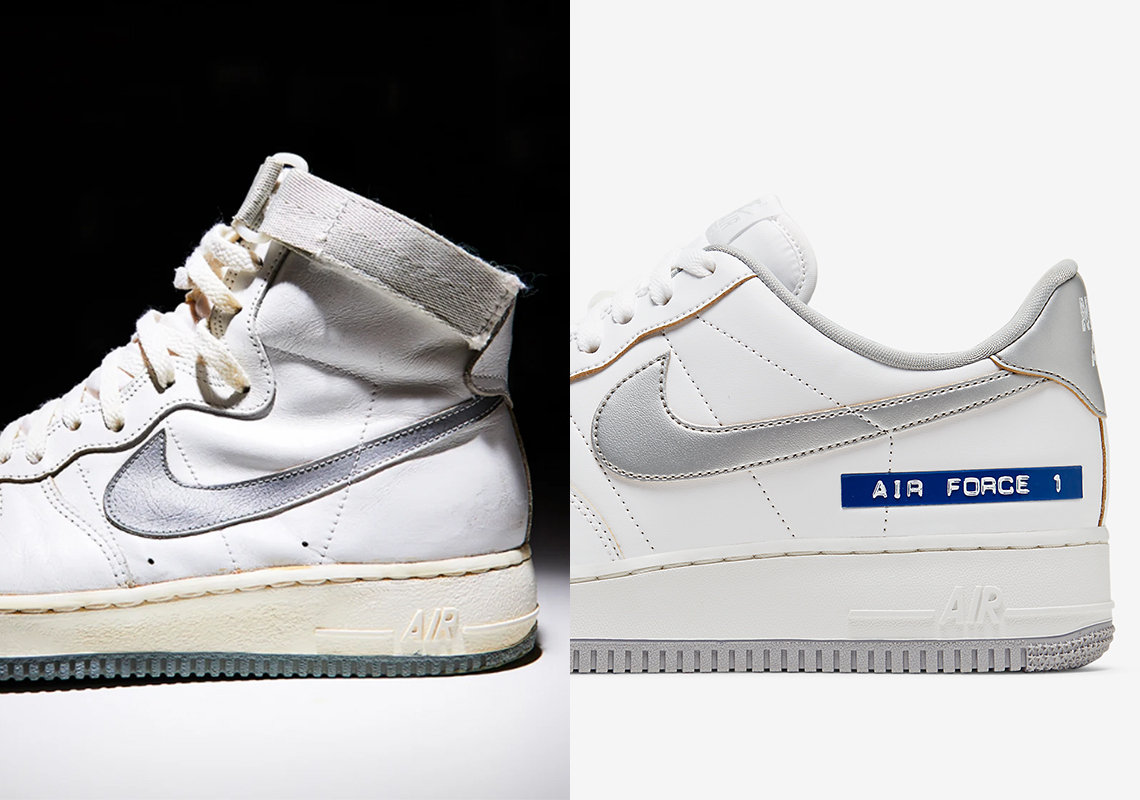 Nike’s references often go both ways: just as they nod to Doraemon and equally notable pop culture icons, they’ll also find time to honor moments in their own personal history. Yet another of such magnitude, the upcoming Air Force 1 Low “Label Maker” aims to appreciate its past through inspired reconstruction, adding extra stitch to celebrate the legacy that first started with the Air Force 1 High all the way back in 1982.

At a glance, the silhouette seems unchanged, its shape deceptively similar to the GRs currently on the shelves. But, upon closer inspection, there lies noticeable differences in stitch and even choice of material. The latter, which owes a robust leather for its premium effect, reveals its quality at each panels’ edge as the natural tone of the fabrication’s grain shines through much like Union’s take on the Air Jordan 1 in 2018. Alongside, metallic dubraes accessorize at the vamp, matching that of the Swoosh and heel tab whose finish bears a metallic silver coating. Moreover, the mid-panel is threaded overtop multiple times in a formation identical to the 1982 blueprint, while the rear’s “NIKE AIR” is degraded in overt mimicry of well-aged pairs.

Grab a look at the details for yourself below and expect a release to hit Nike.com likely in the coming months.

In other news, the Nike Dunk High Michigan releases this week. 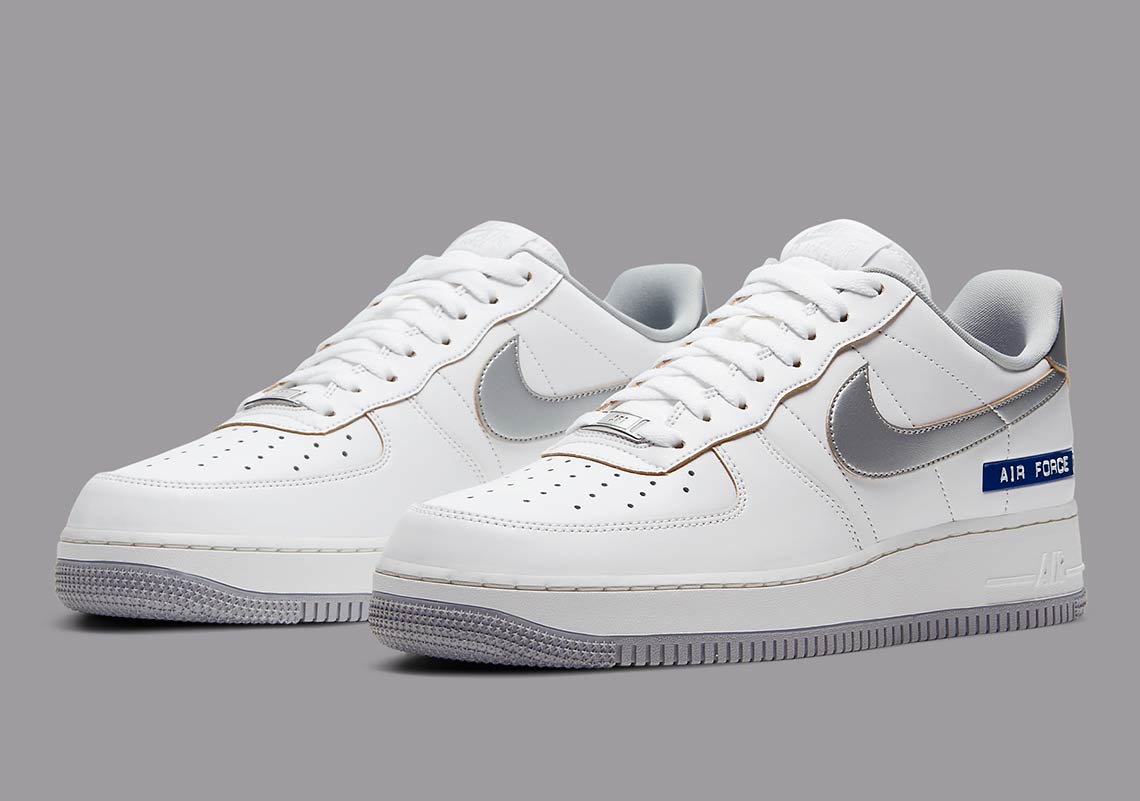 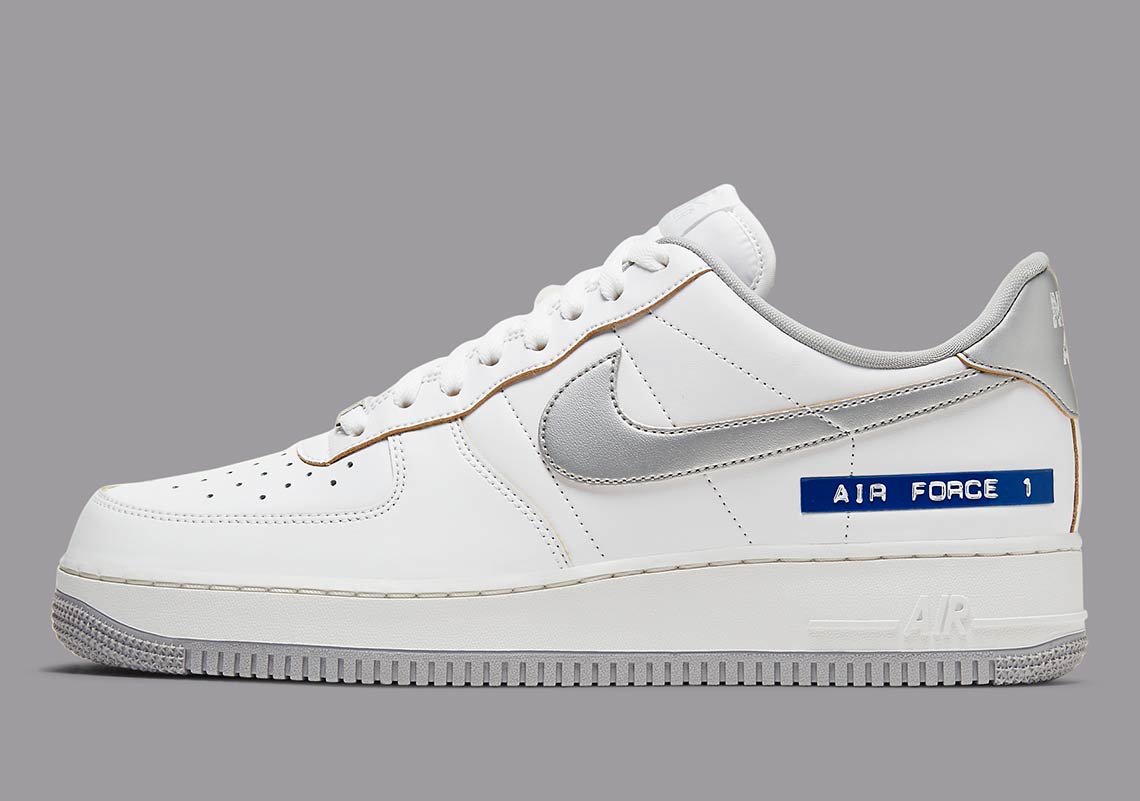 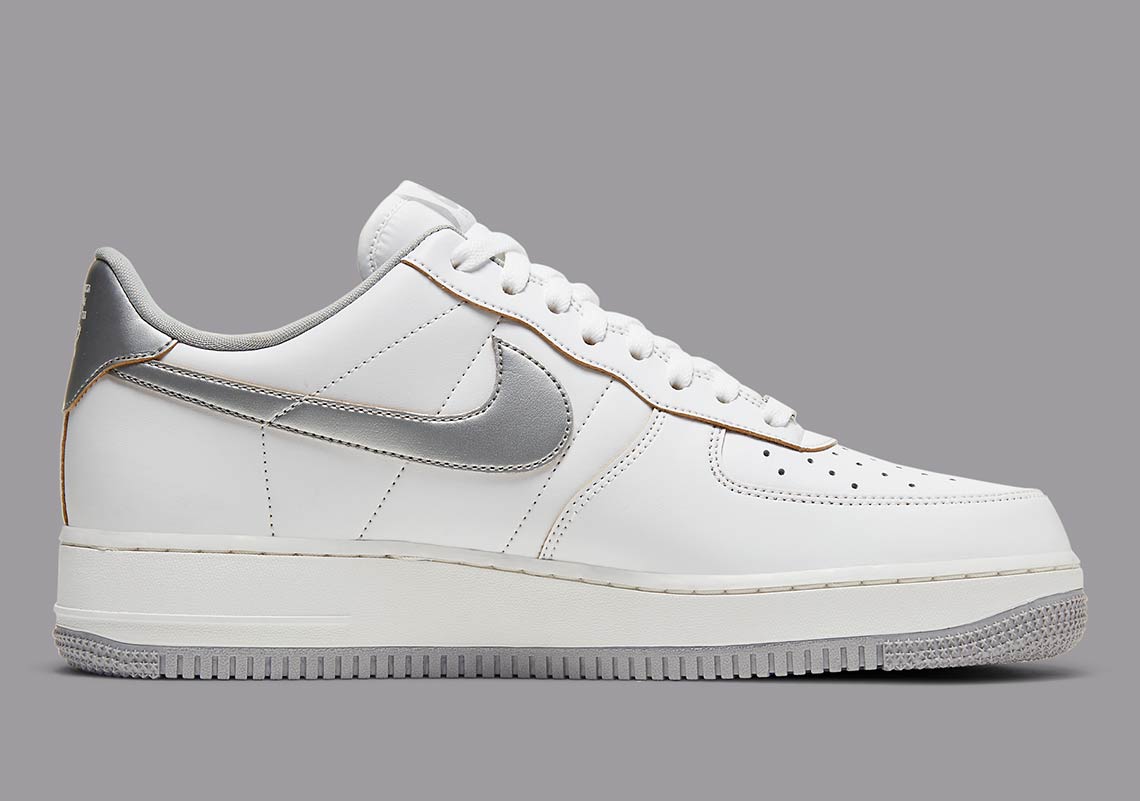 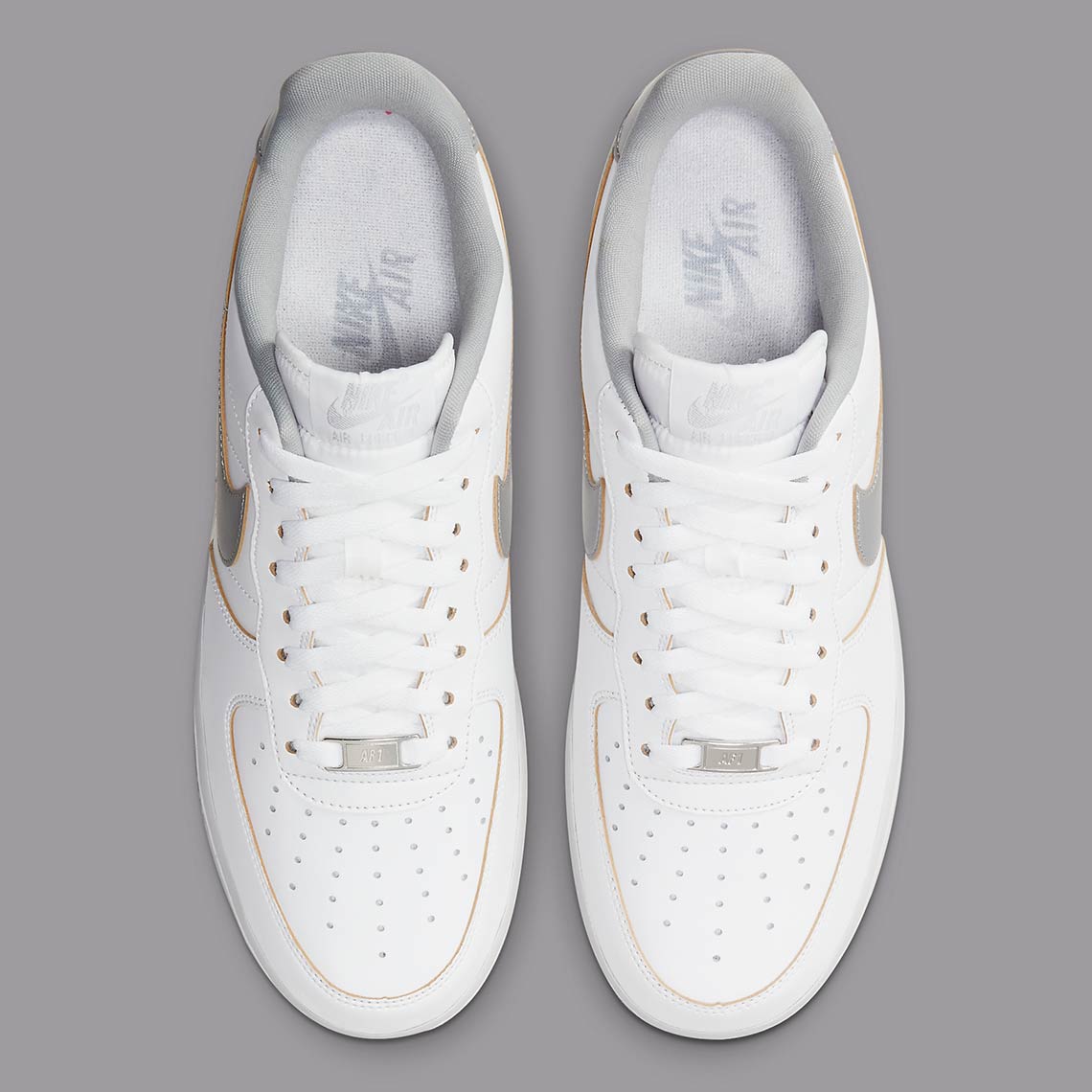 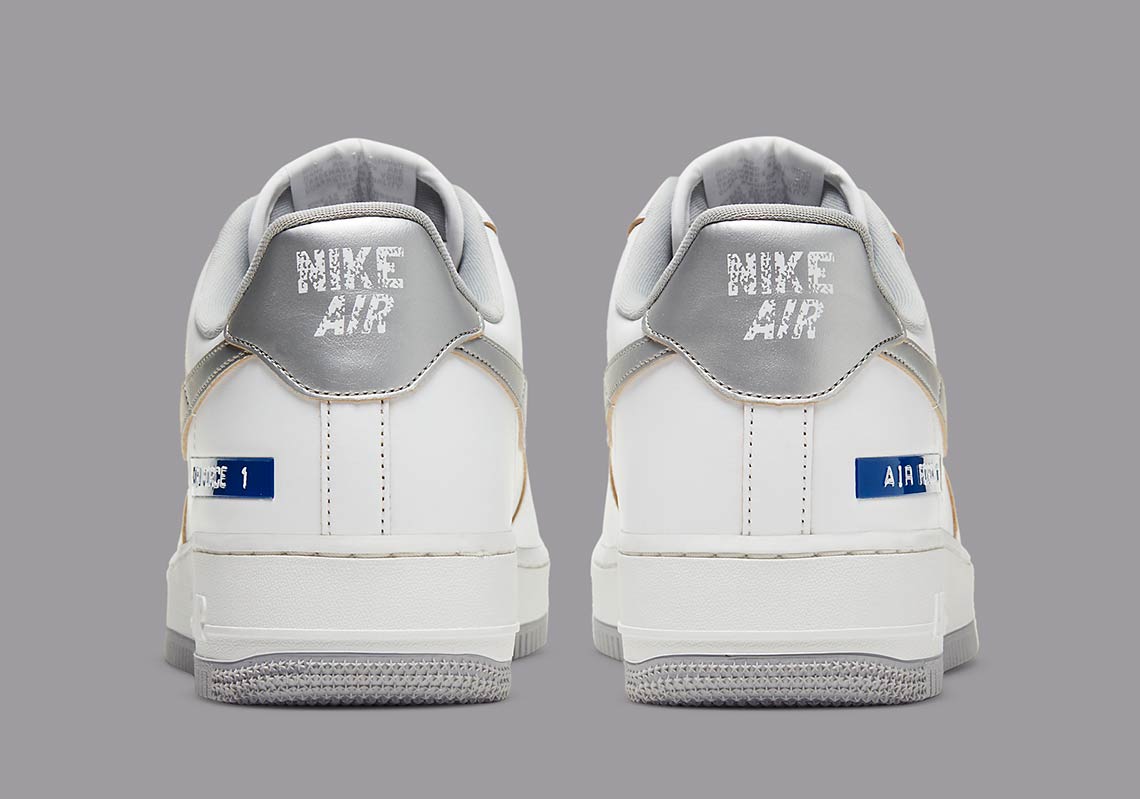 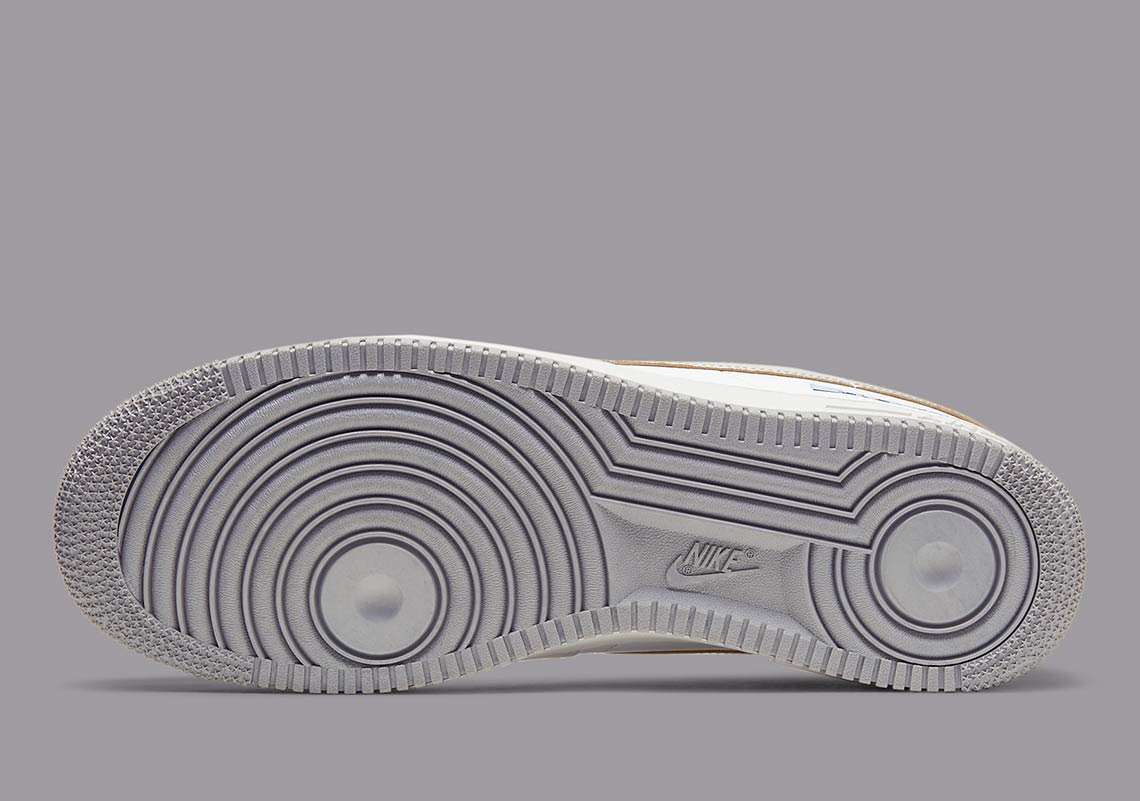 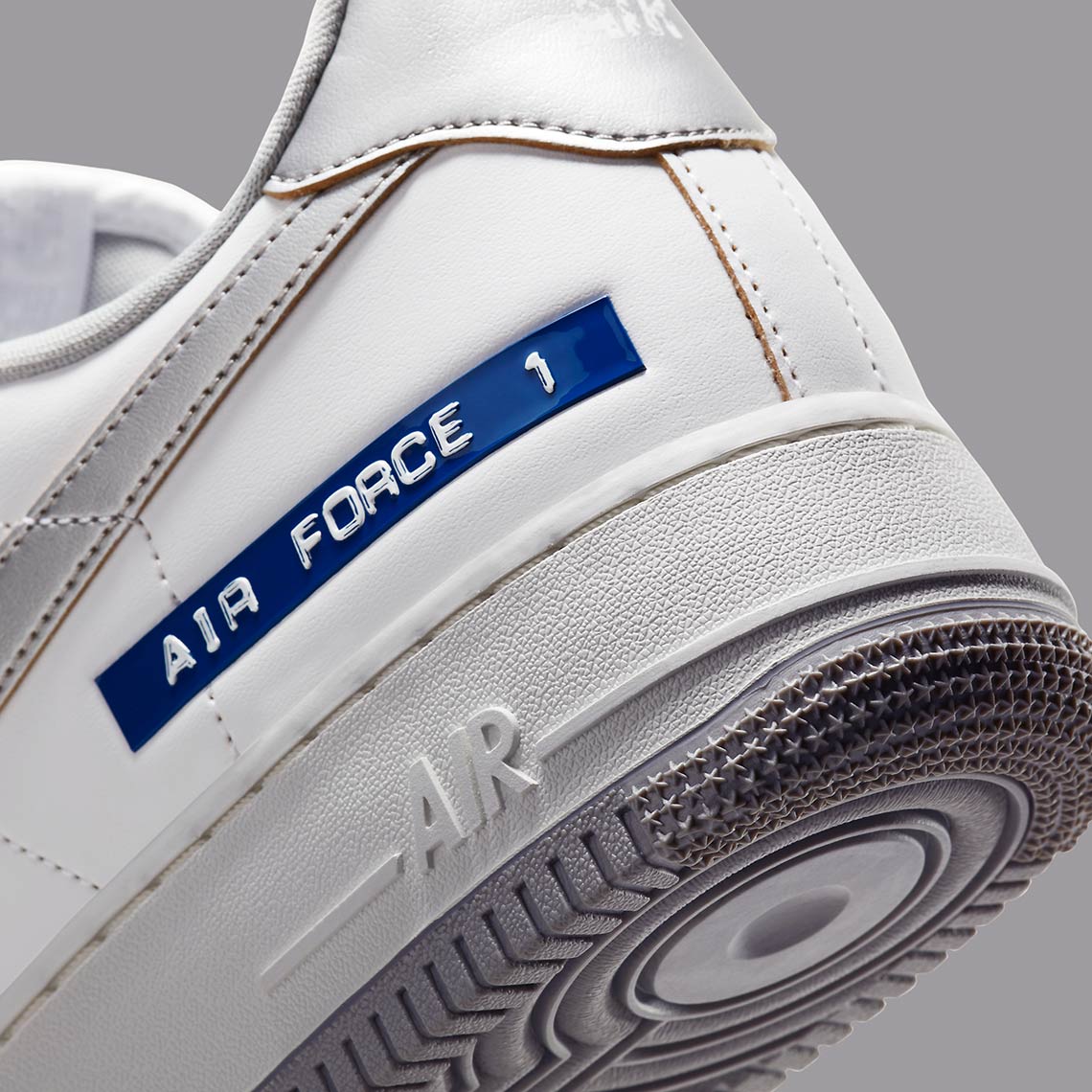