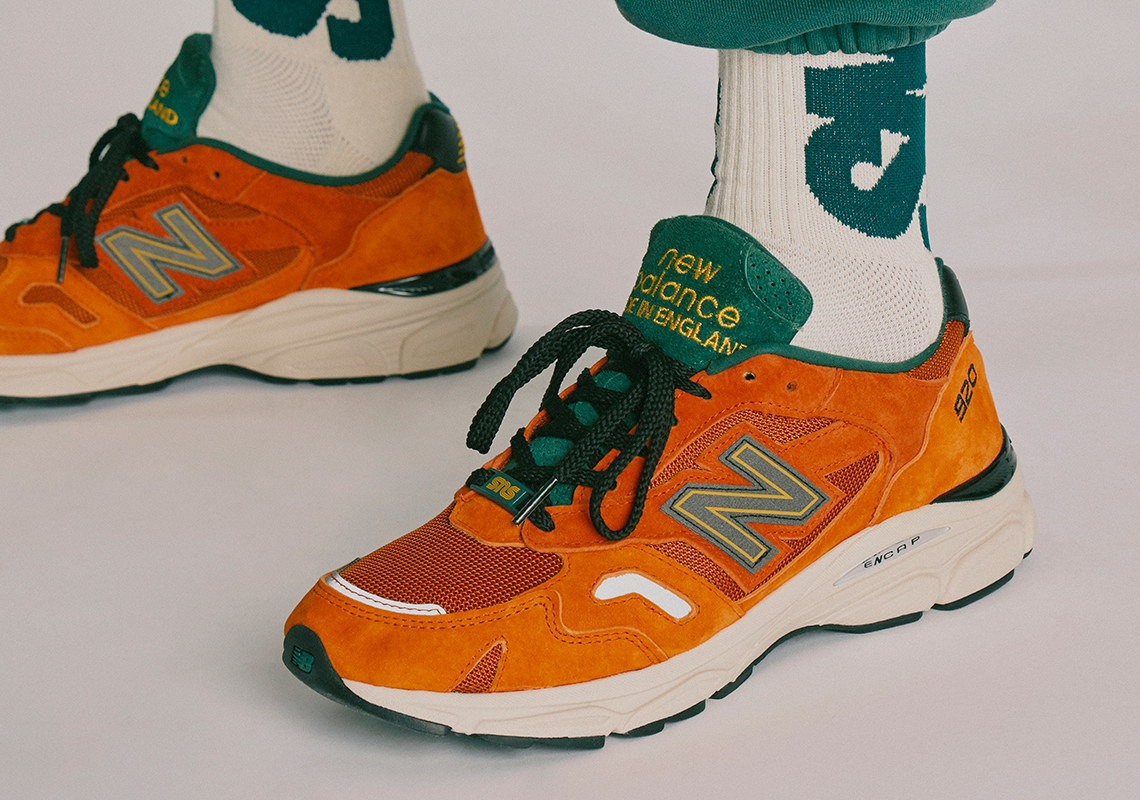 Rather than flock to the 992 or the 327, New Balance collaborators have been a little bit more creative in their choices as of recent. And similar to Patta earlier last year, global retailer SNS will be picking up the 920 for a bright orange and green colorway.

Teased by co-founder Peter Jansson, the pair starts rather loud with its scheme, one informed by the imprint’s fictional sporting goods store SNS Sports World. Orange shades lead atop the suede and mesh exterior, the latter tinted just a bit darker as it sits adjacent to silver reflective trims. At the lining as well as the instep, a dark green suede dresses in secondary, its fixtures — i.e. the tongue and dubrae — branded over top with yellow embroideries and SNS text, respectively.

Made in the Flimby factory, the collaboration will be arriving later this month in two waves. First, the 920 will be up for raffle via the SNS app on January 7th; then, the entire collection will up for grabs on January 15th.

In other news, the New Balance 5740 was just debuted. 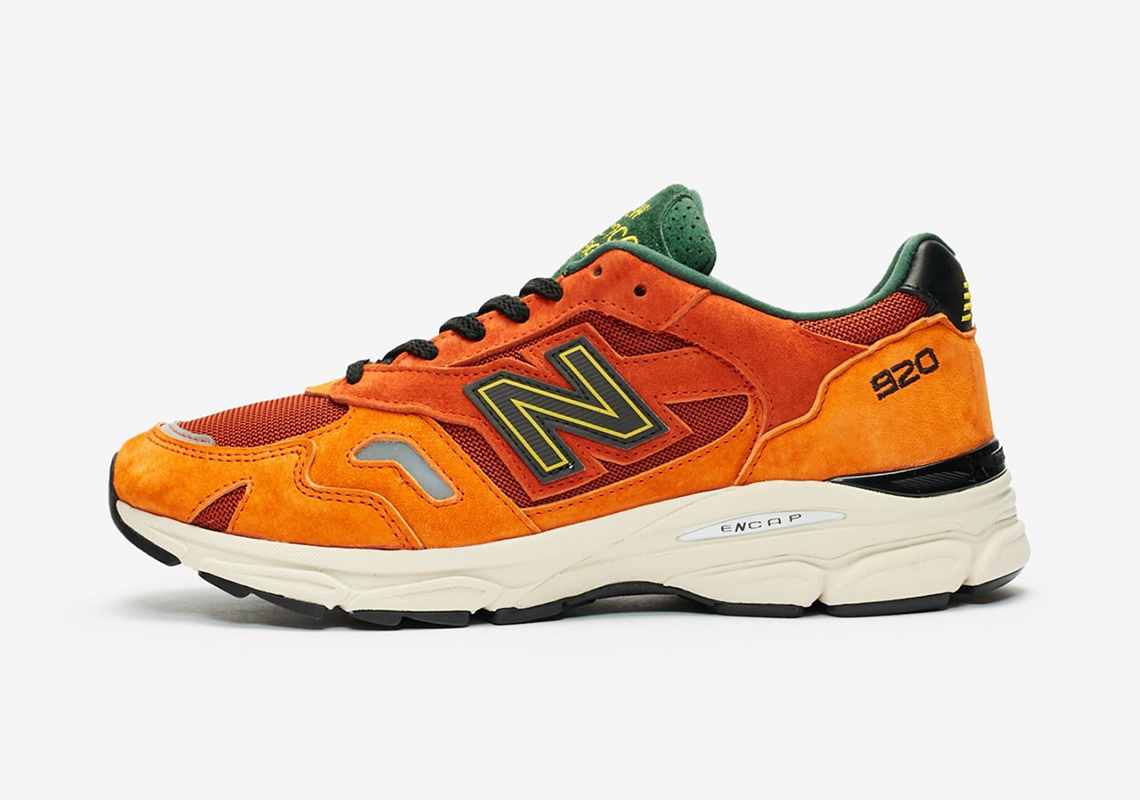 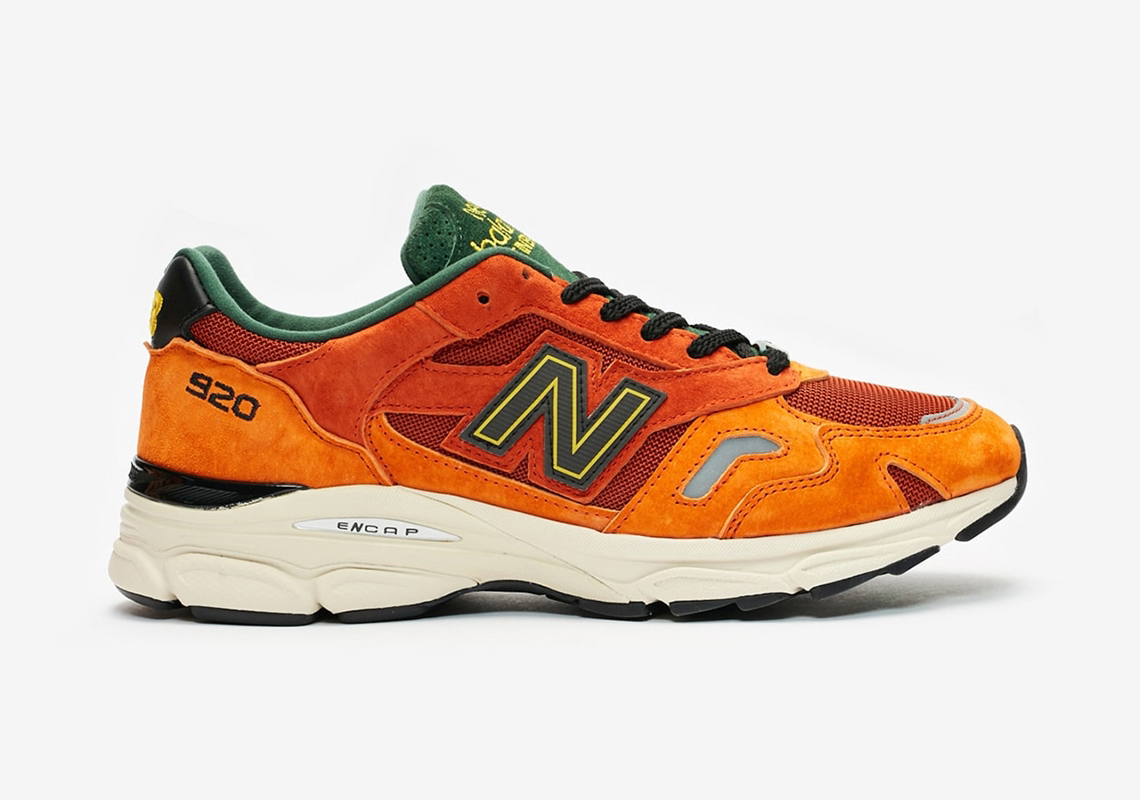 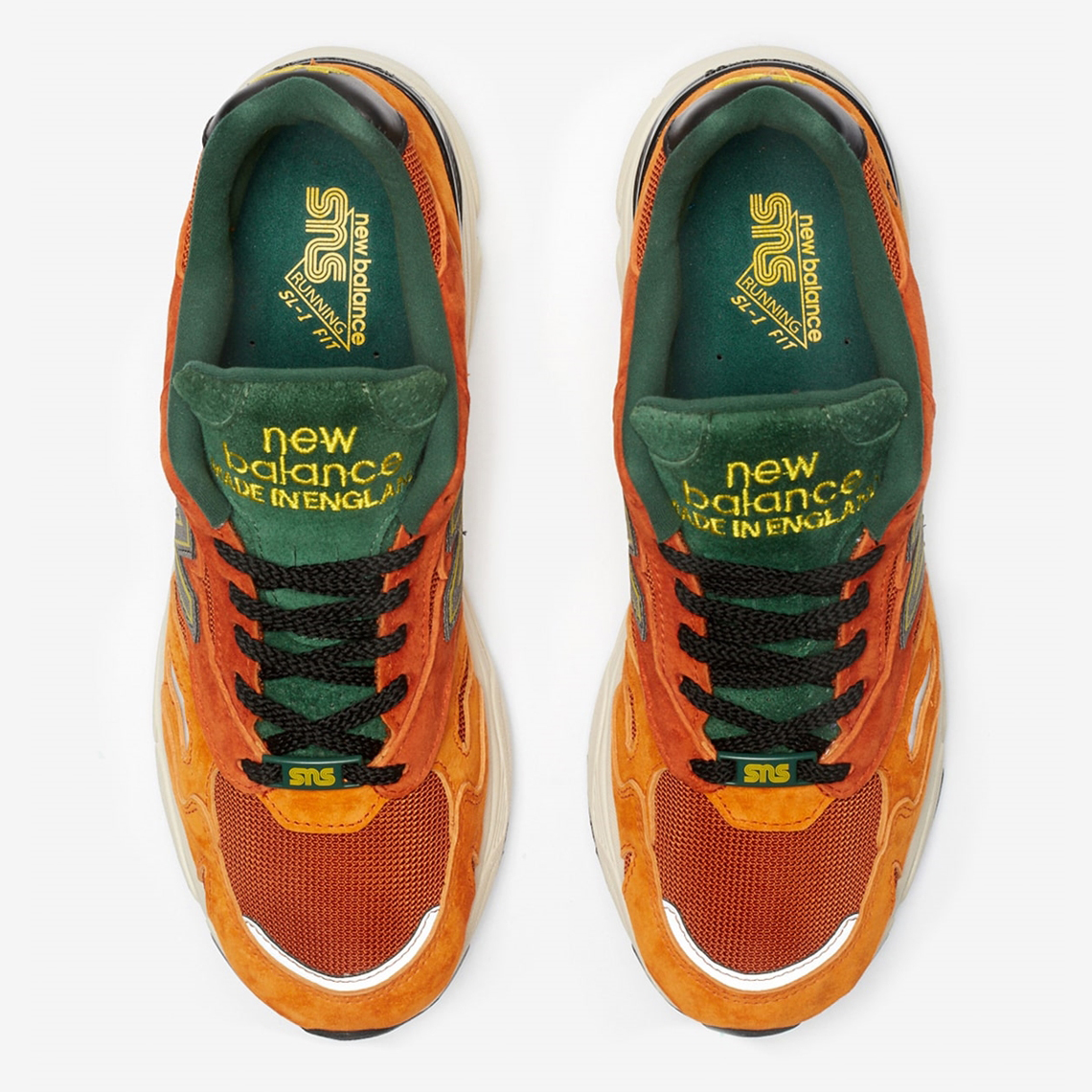 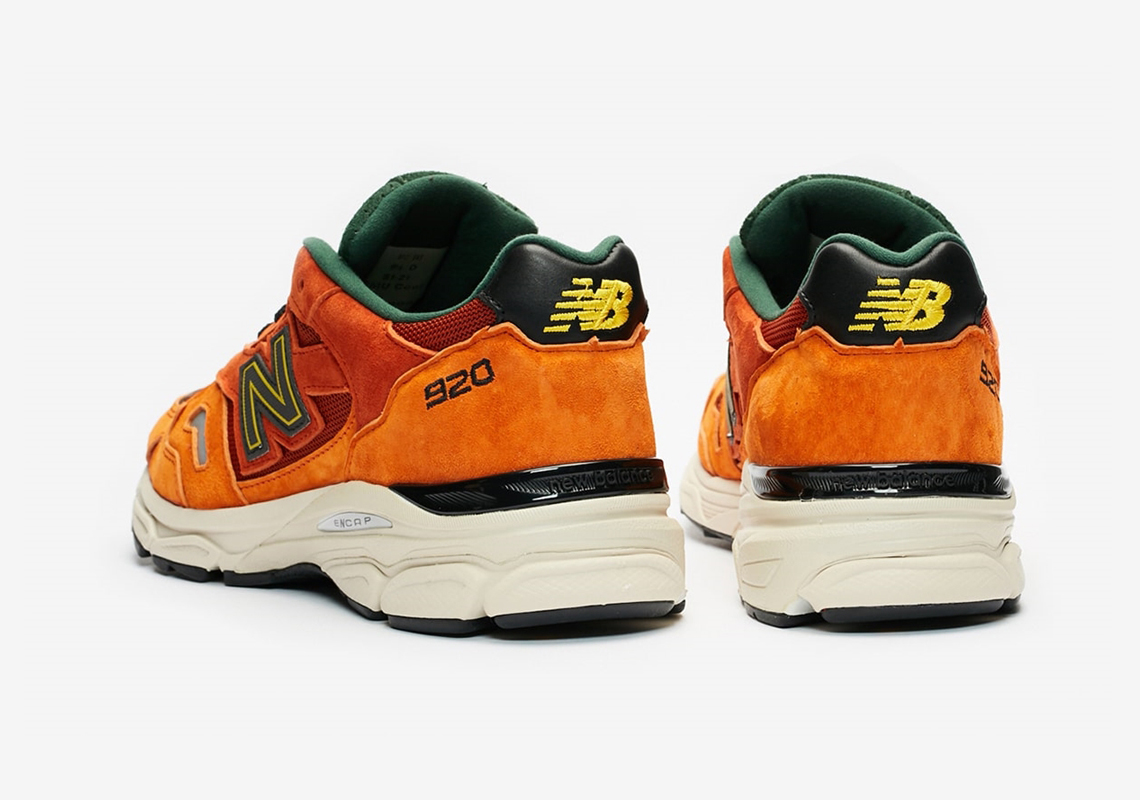 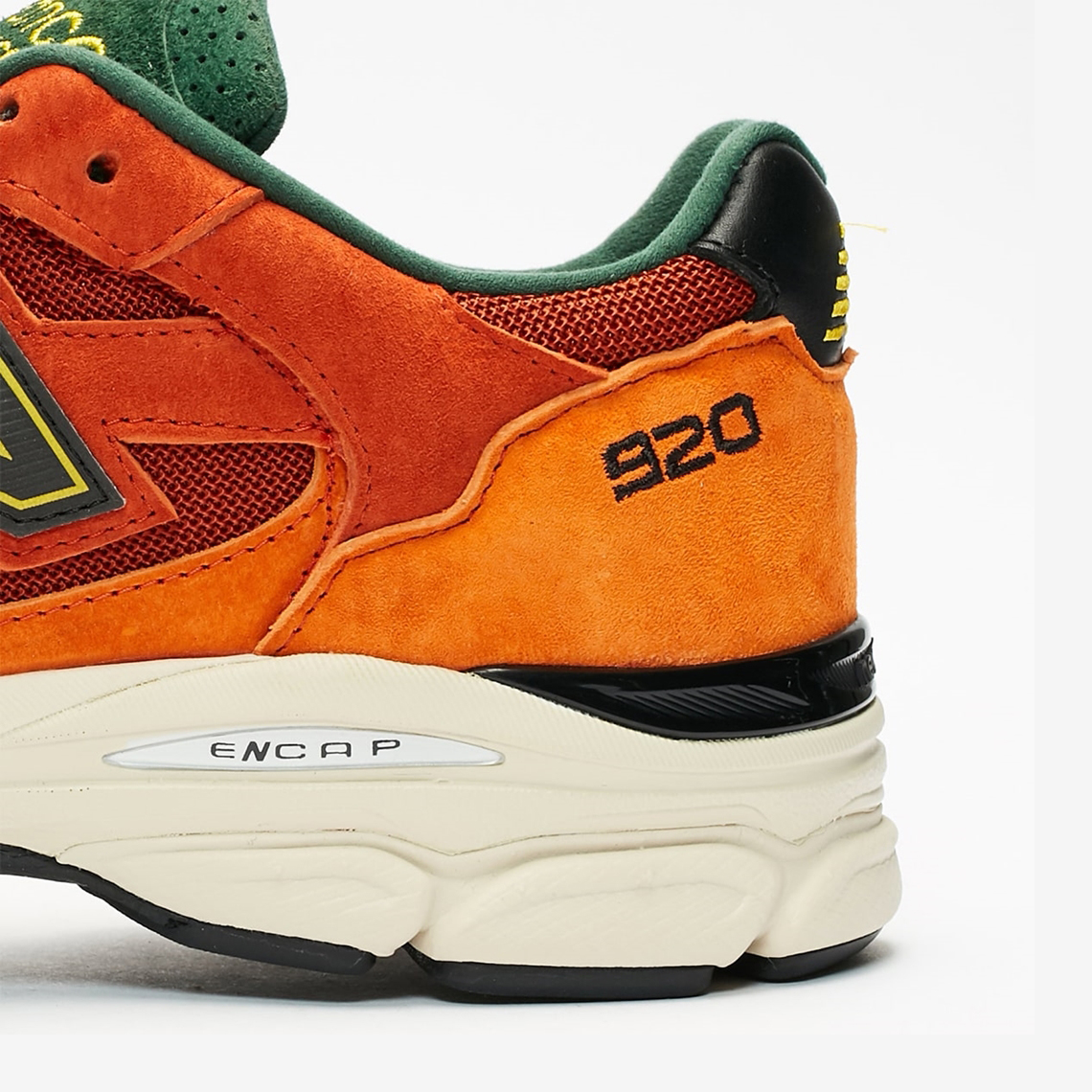 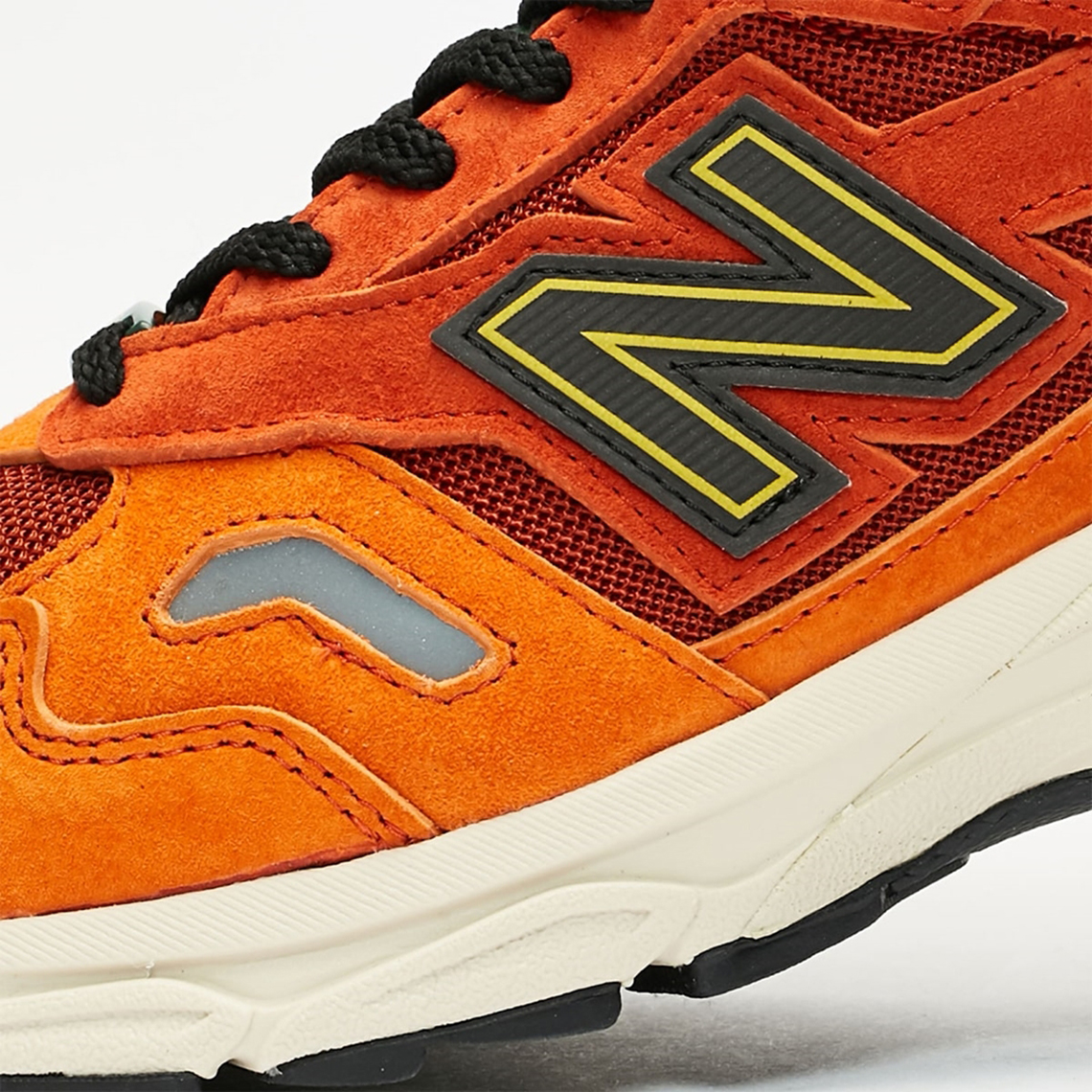 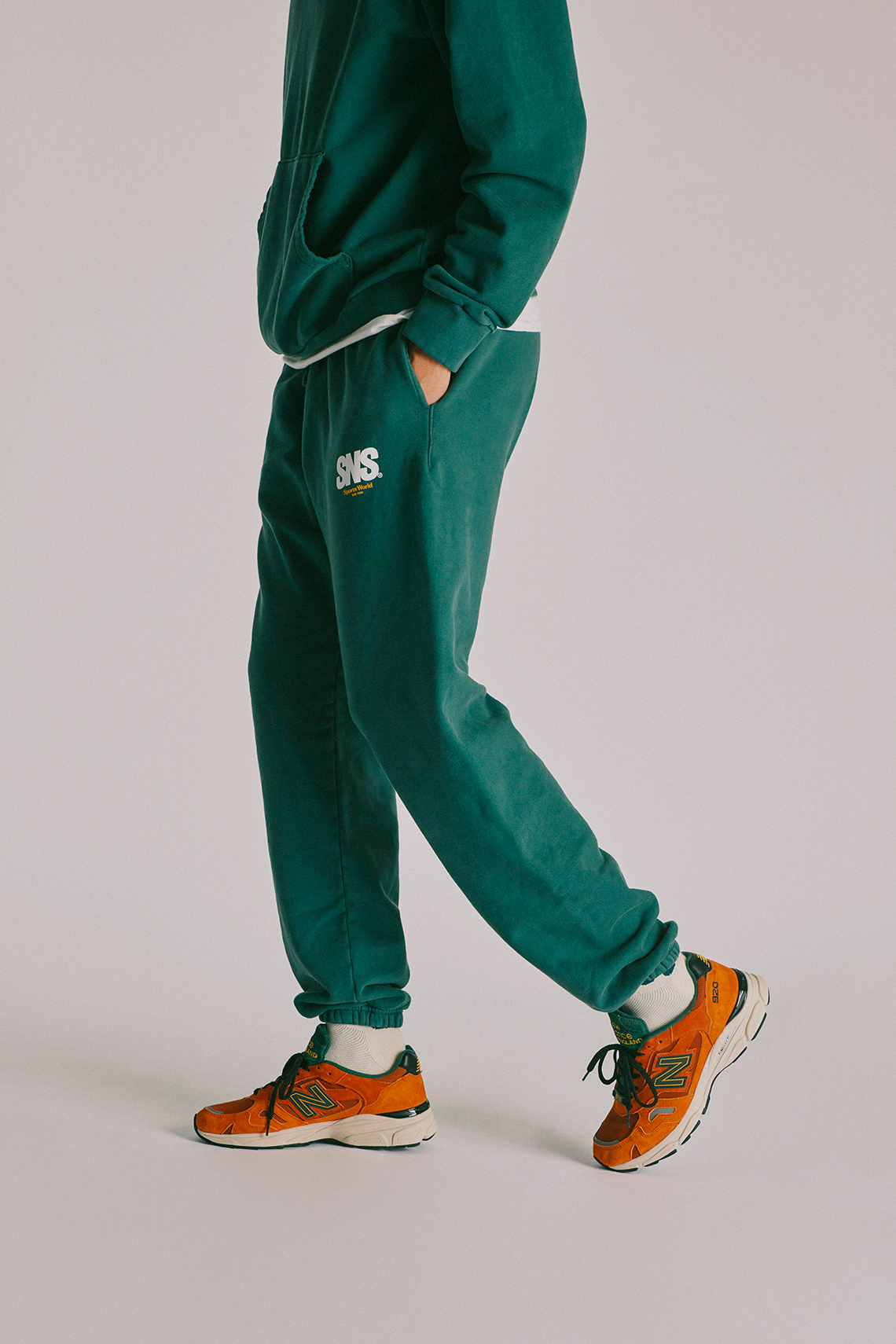 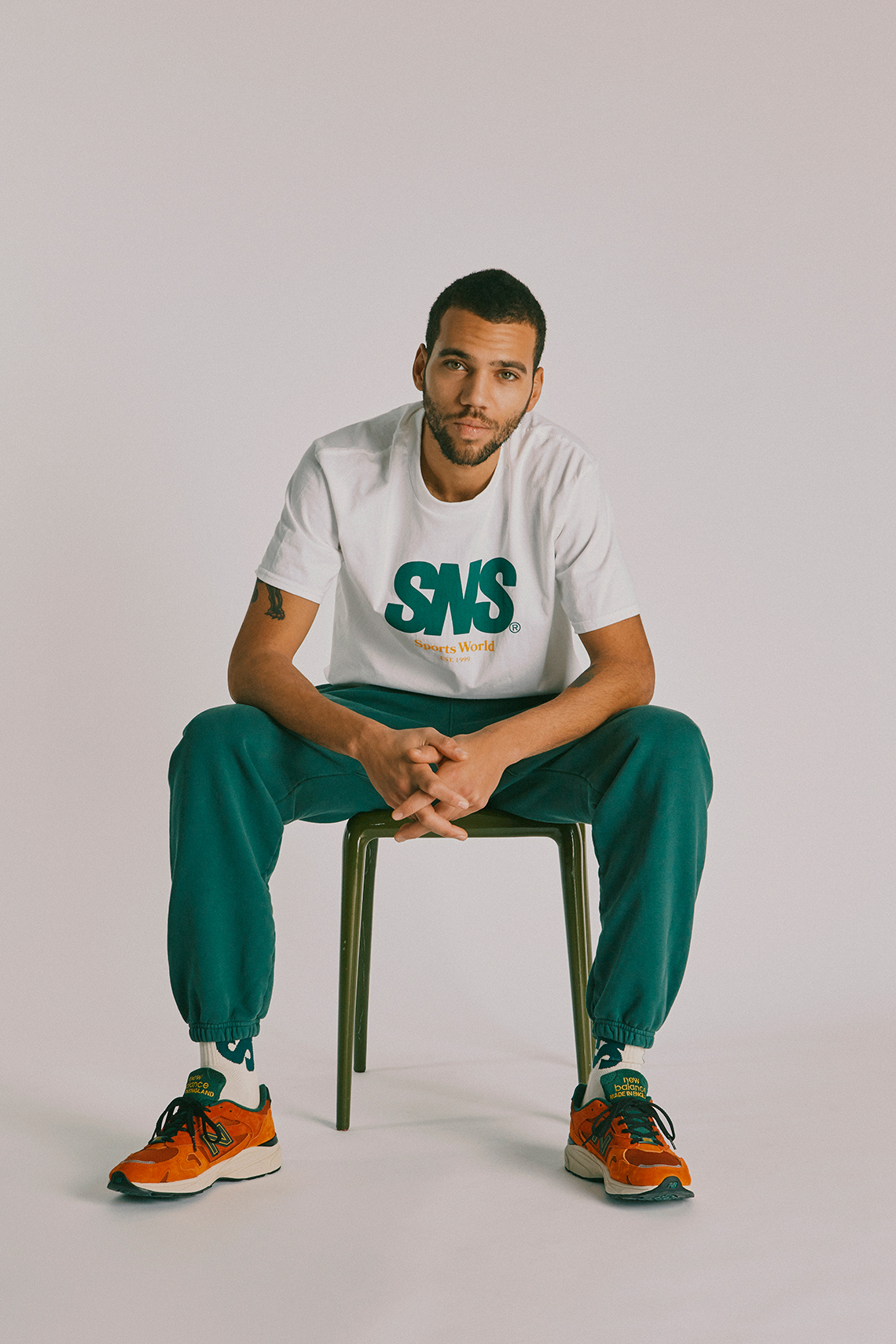 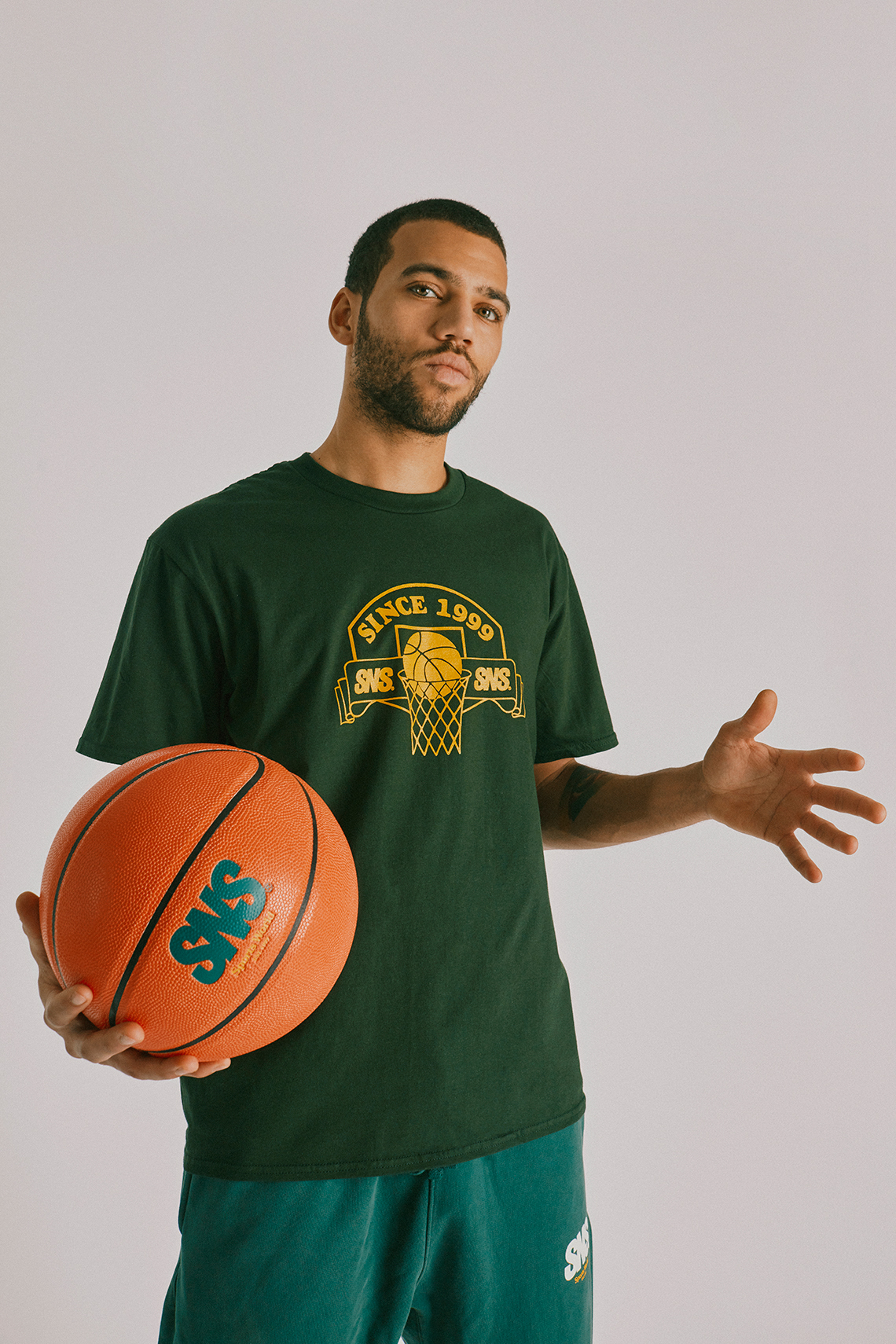 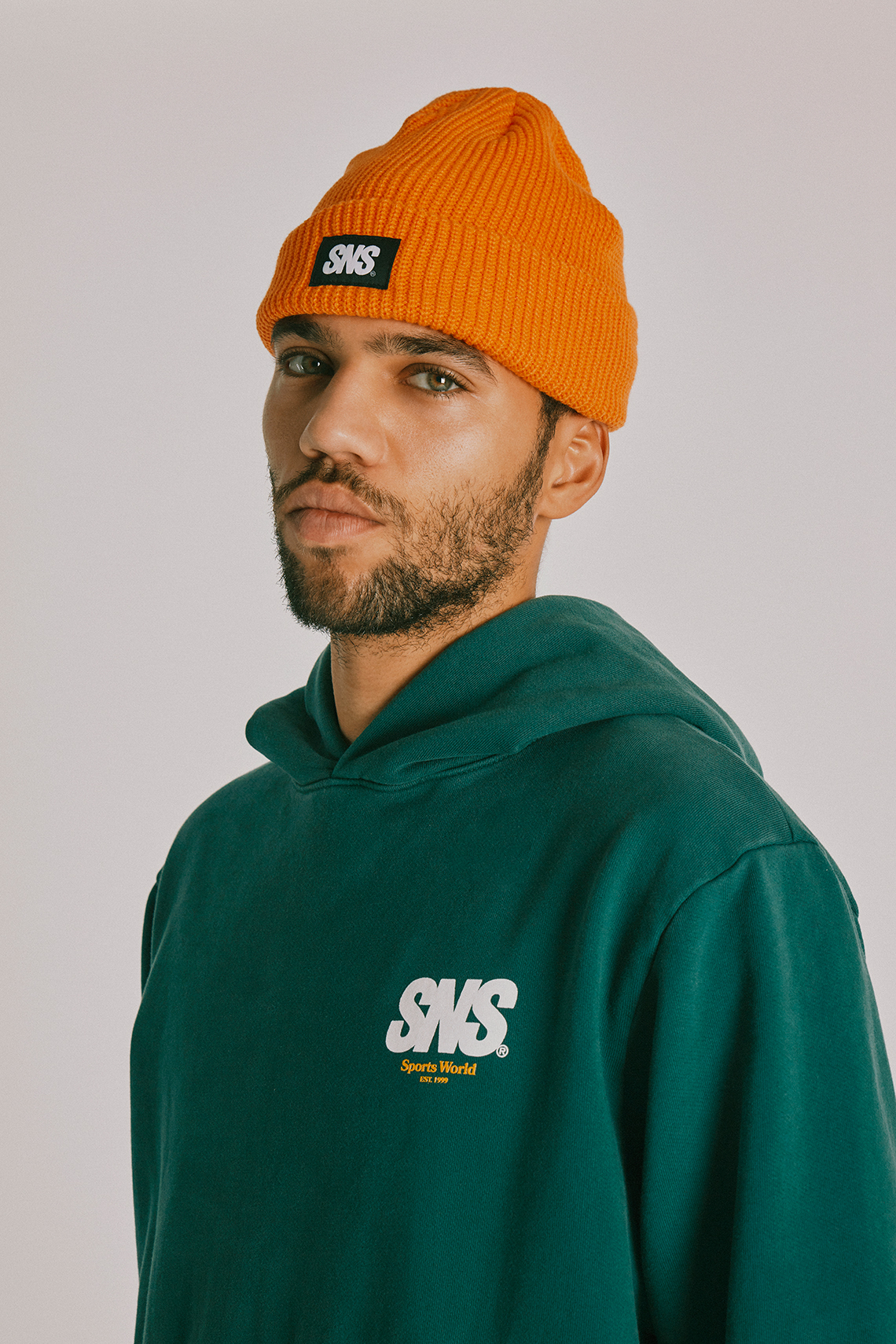 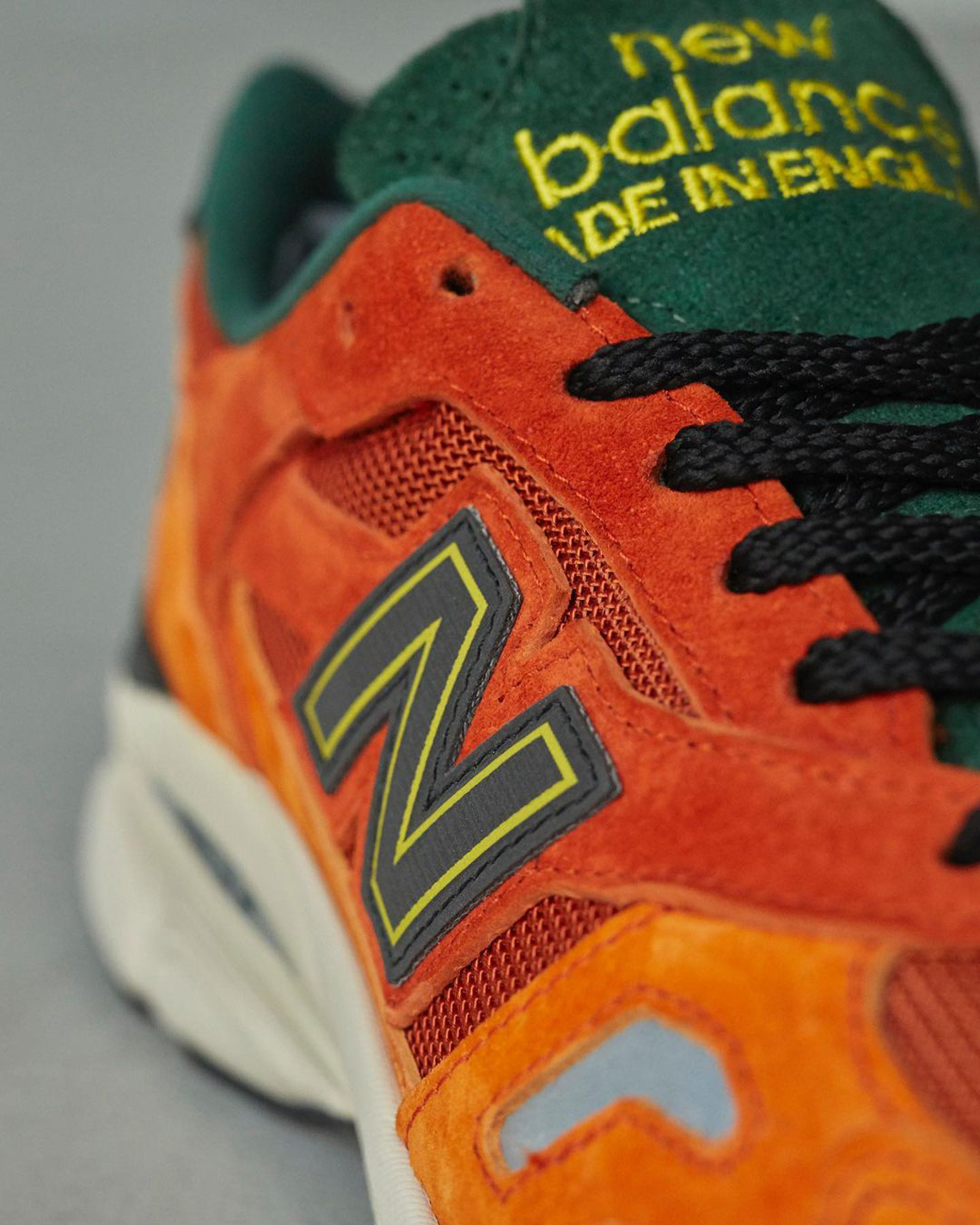 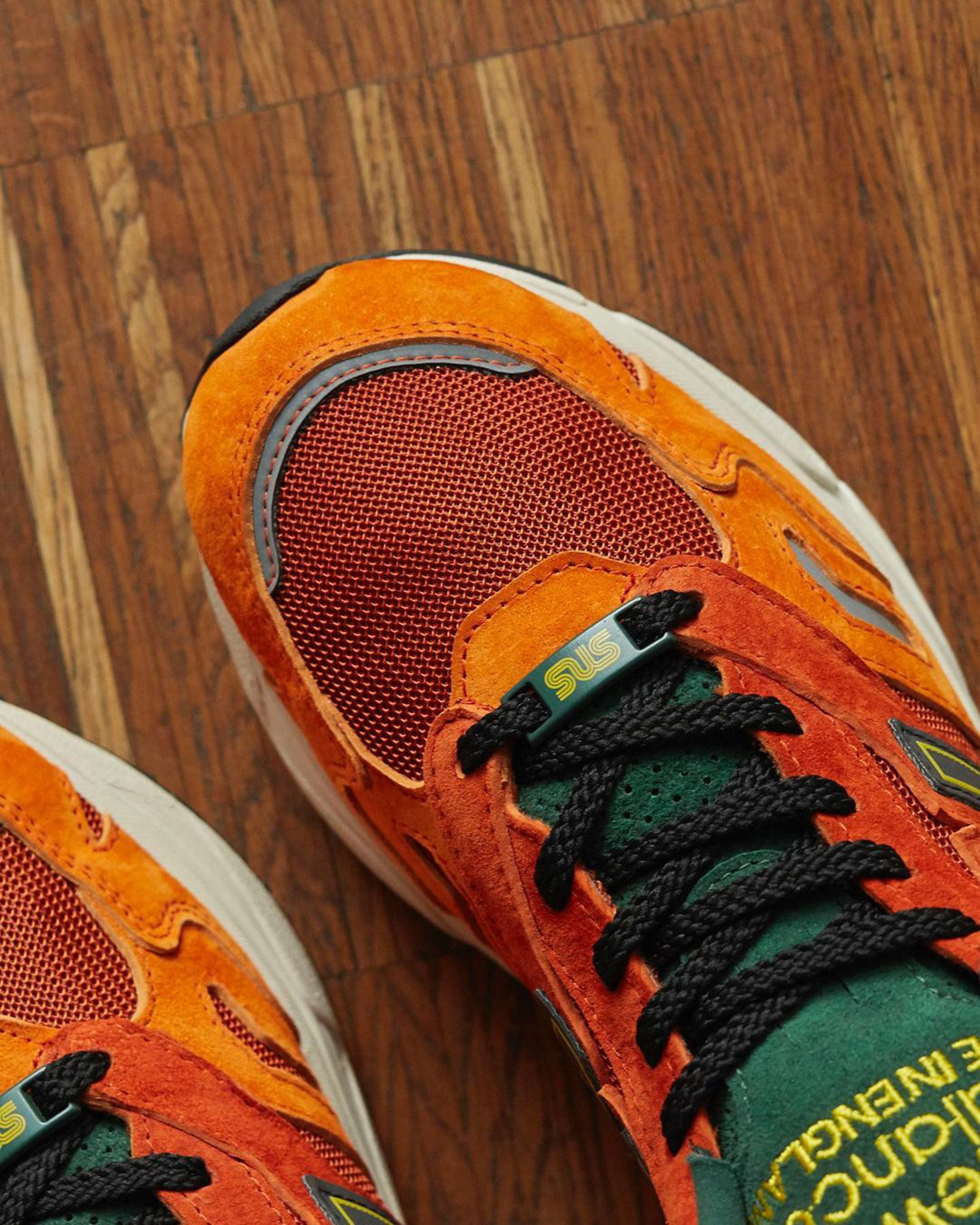