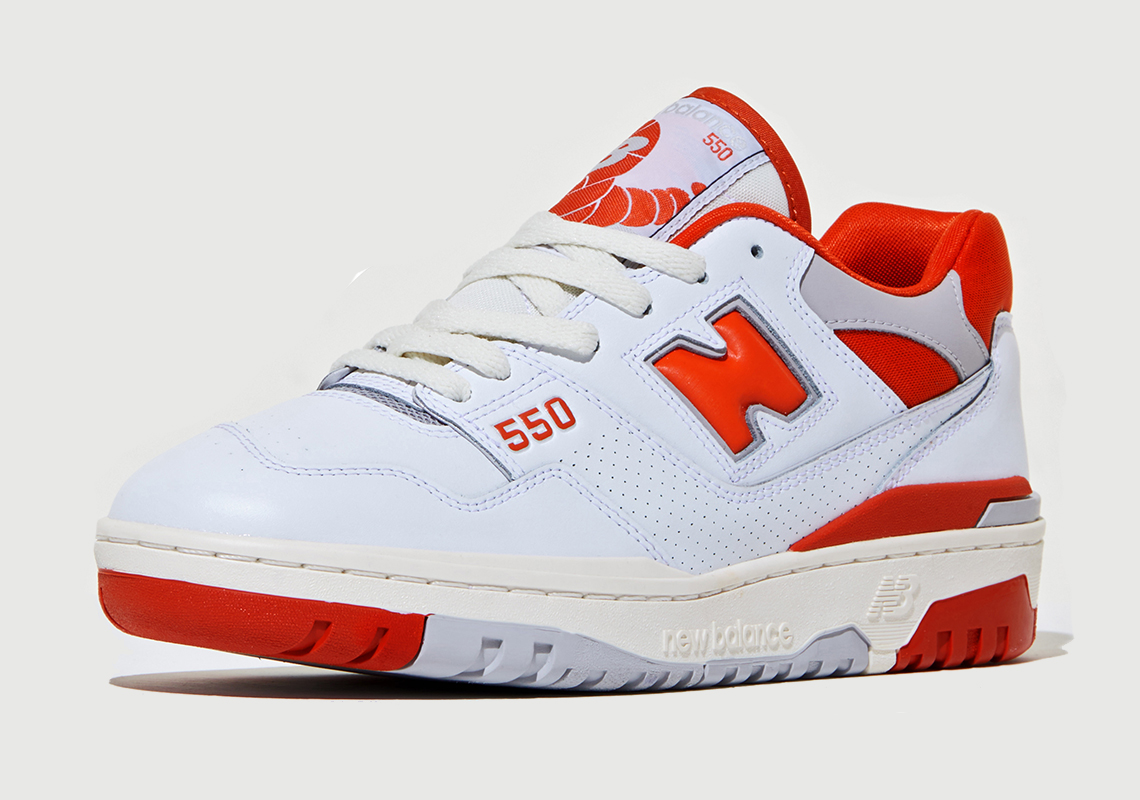 One of 2020’s hype-friendly darlings of the year is none other than the New Balance 550, a shoe that went from entirely forgotten to “it” shoe for footwear fashionistas looking to stay in the conversation. First reintroduced to the market in four team-style colorways by NYC-based Aimé Leon Dore, the New Balance 550 rose to prominence for its retro-heavy, pre-yellowed aesthetic – a look that perfectly intertwined with the demand for the 80s/90s vintage look. Following that batch of collabs, New Balancedropped general release colorways of the 550 exclusively overseas, leaving the American market arms crossed, toes tapping.

While there still has yet to be confirmation of a US-based shop/brand/designer collaboration in 2021, it’s almost a given that NB will send the 550 into high gear. UK’s Size? seems to be the first getting a crack at this overnight star, and they’ve applied a very familiar look – white leather, red and grey accents, and an off-white colored treatment. According to accessible audio recorded by Size? buyers for their new app, the team was touched by the Americana, Ivy League look and even went as far as visiting schools in Greece for inspiration for their full head-to-toe kit.

A release date for the Size? x New Balance 550 has yet to be revealed, but they’ve unveiled the shoe in full in their app – with all screenshots below. More details on their newly revitalized Size? Launches App is here. 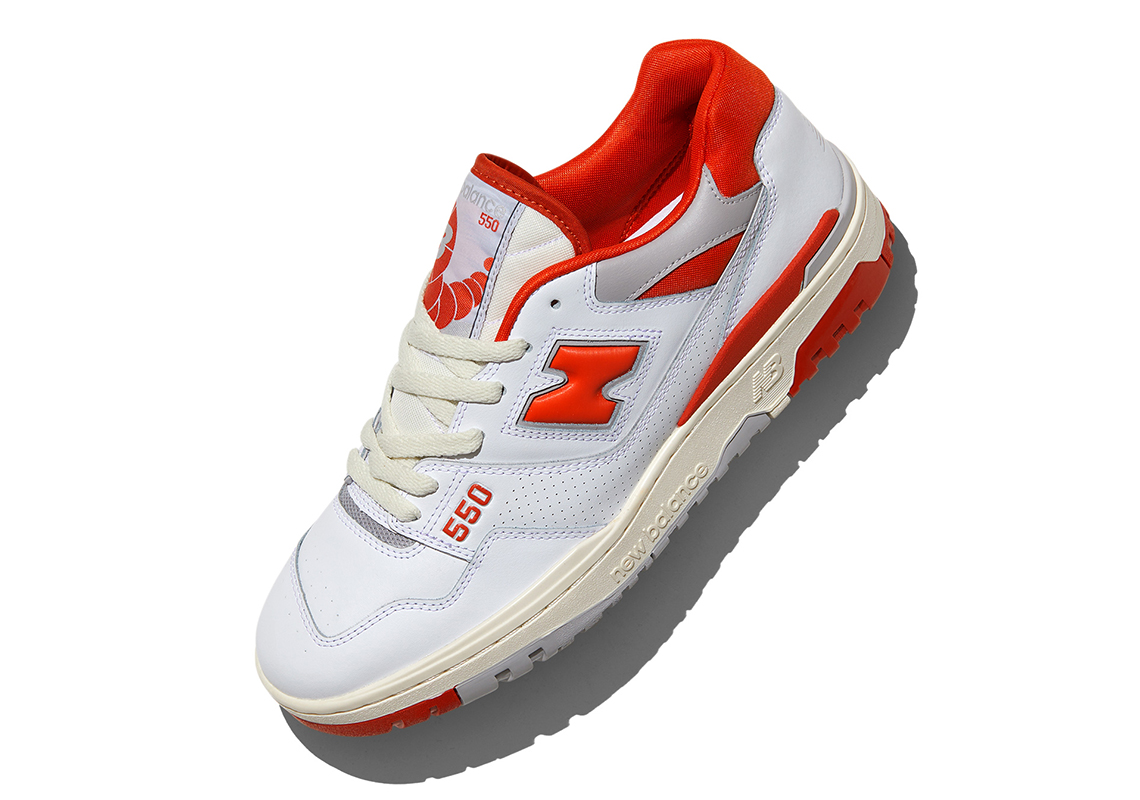 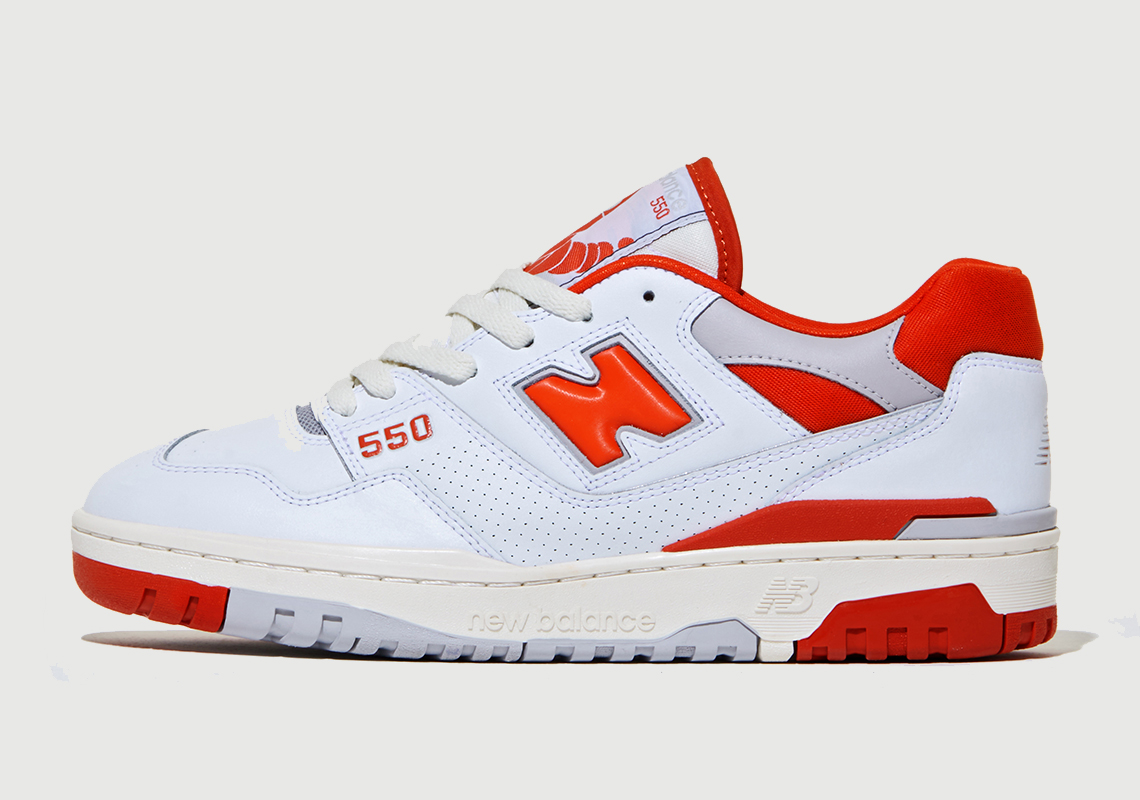 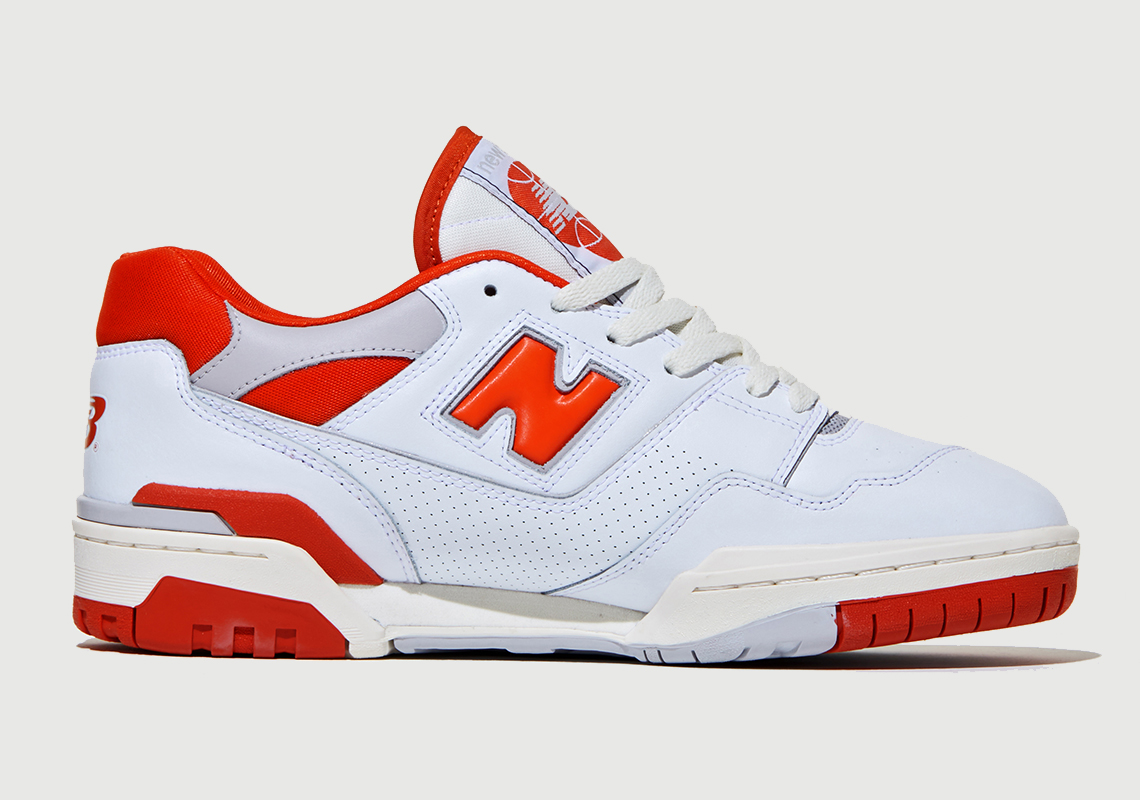 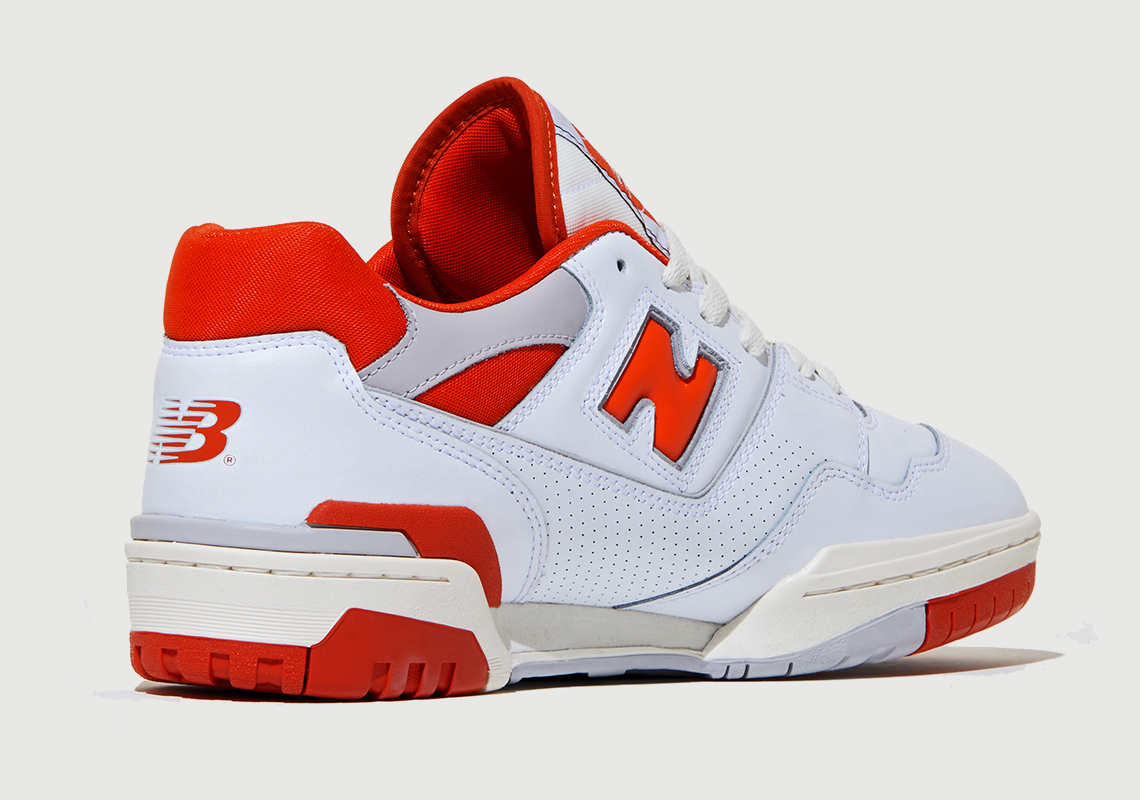 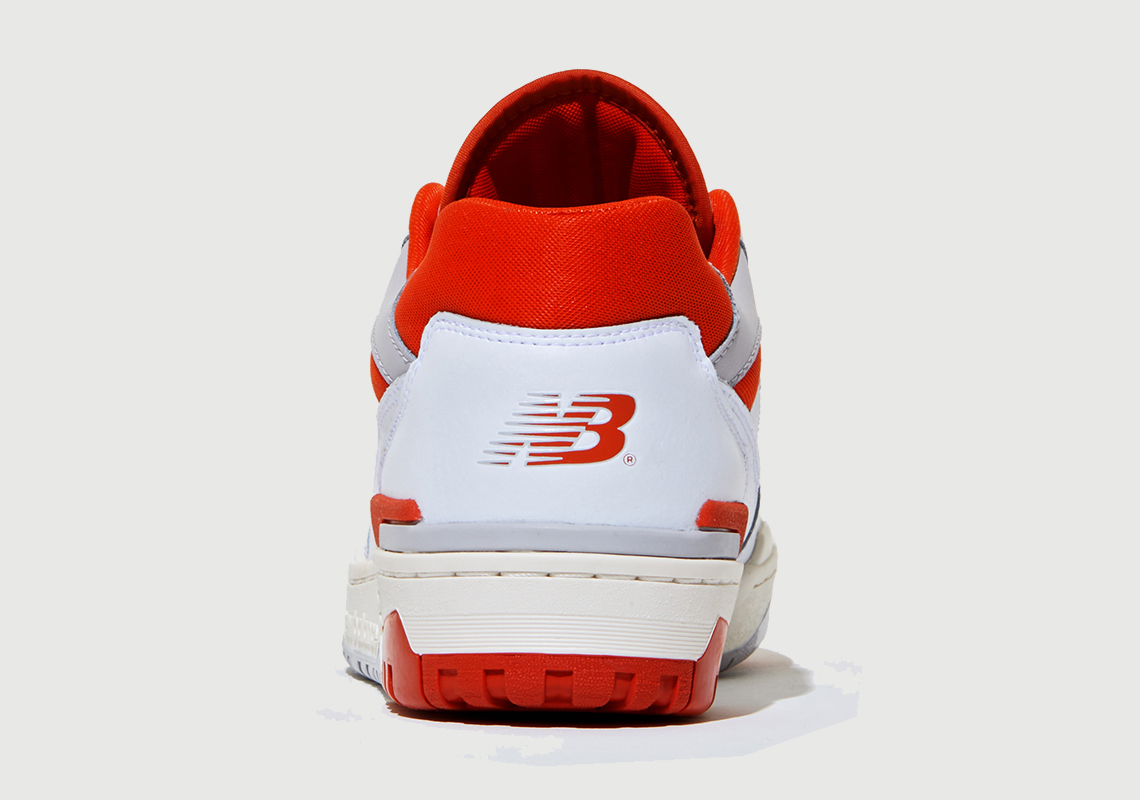