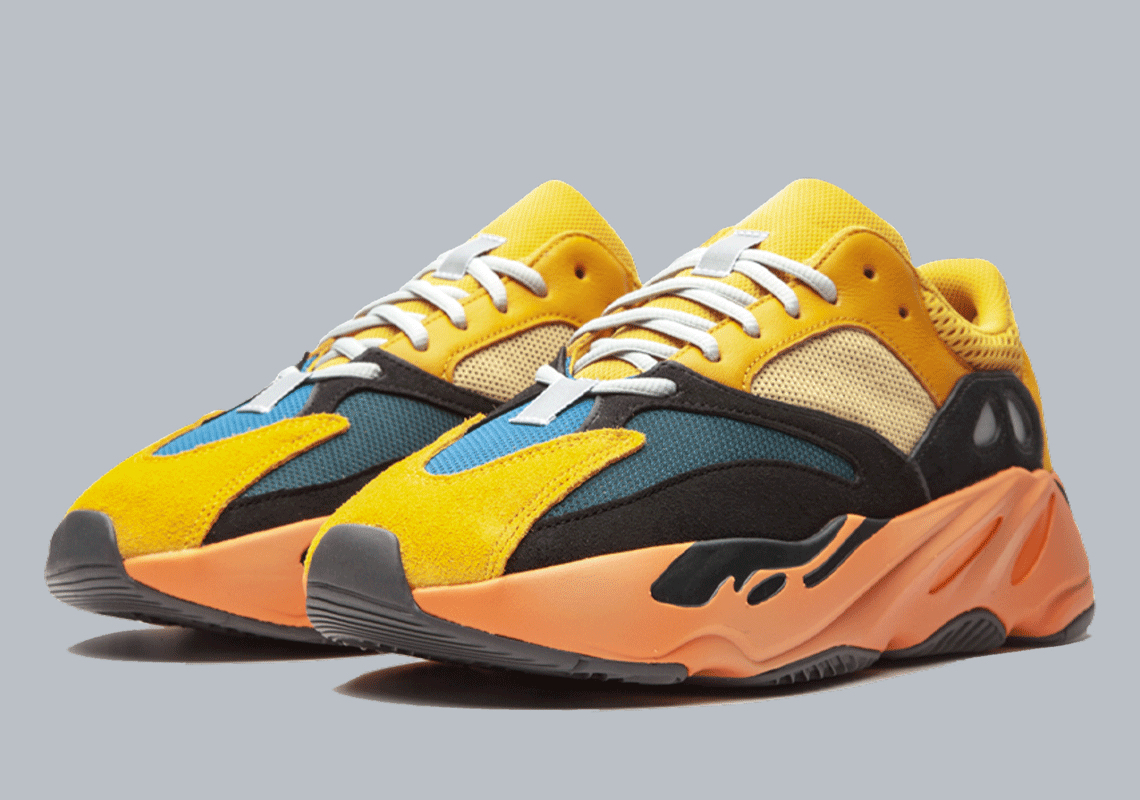 Visually, nothing changed between an initial look at the pair and the product heading to retailers, but one thing surprised enthusiasts and nay-sayers alike: a drop in price. When the silhouette debuted in 2017, it arrived with an MSRP of $300 USD. Its Yeezy 700 V3 successor boasts a price of $200 USD, but forgoes adidas’ BOOST cushioning. Tomorrow’s release, however, dons the revolutionary foam, which suggests future Yeezy propositions may become more affordable.

Enjoy another look at the Yeezy 700 “Sun” ahead, before trying your luck tomorrow, January 23rd.

In other Yeezy release dates, vibrant takes on the Yeezy 500 are set to launch before 2021 ends. 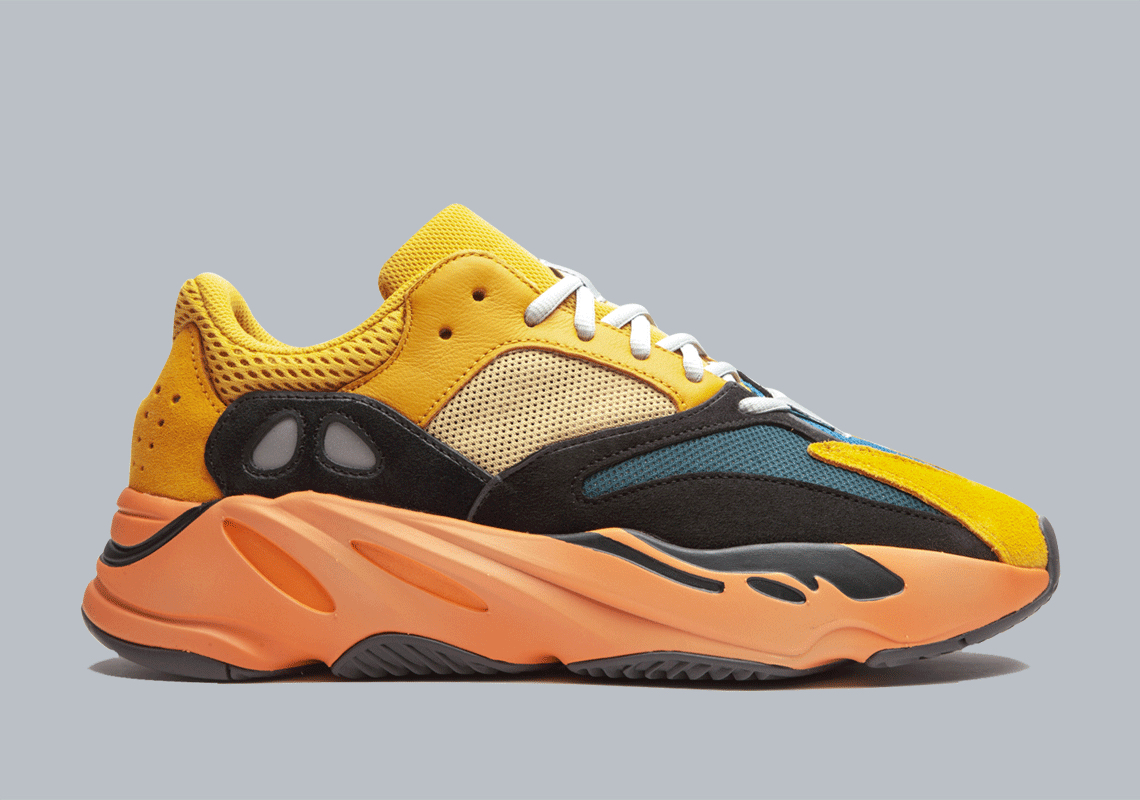