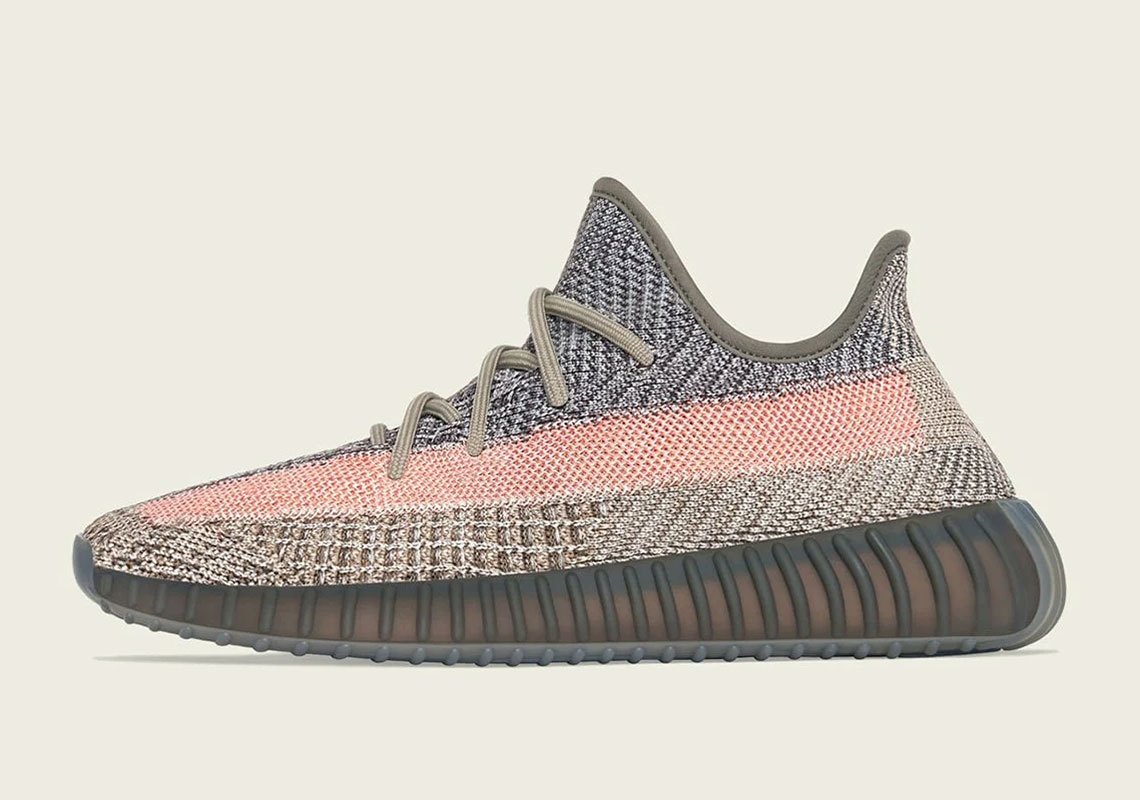 February was huge for adidas Yeezy. The brand brought back the Yeezy 500 High, unveiled the brand new Yeezy 450, and showcased the next up for the Yeezy 700 v3. And that’s not all, either, as the month is to close out with the Yeezy Boost 350 v2 “Ash Stone.”

One of the latest and greatest for the flagship, the “Ash Stone” follows a schema split in three. Like its similarly-named counterparts, the pair applies one loud bit of color to a neutral frame, the latter earth-toned like many of the imprint’s best. Pink shades dress right along the lateral profile, framed by grey panels above and more typical browns below. The latter, though its usage may seem rather sparing, then wraps around the heel and covers the entire medial near unabated. Elsewhere, dark chocolate-esque midsoles encase the Boost in tandem with a more opaque, grey outsole.

For another look at these, see below. A release is due to hit very select retailers in the EU, Russia, Ukraine, and Asia Pacific regions tomorrow, February 27th. For a full list, check out our Yeezy 350 v2 Ash Stone Store List. 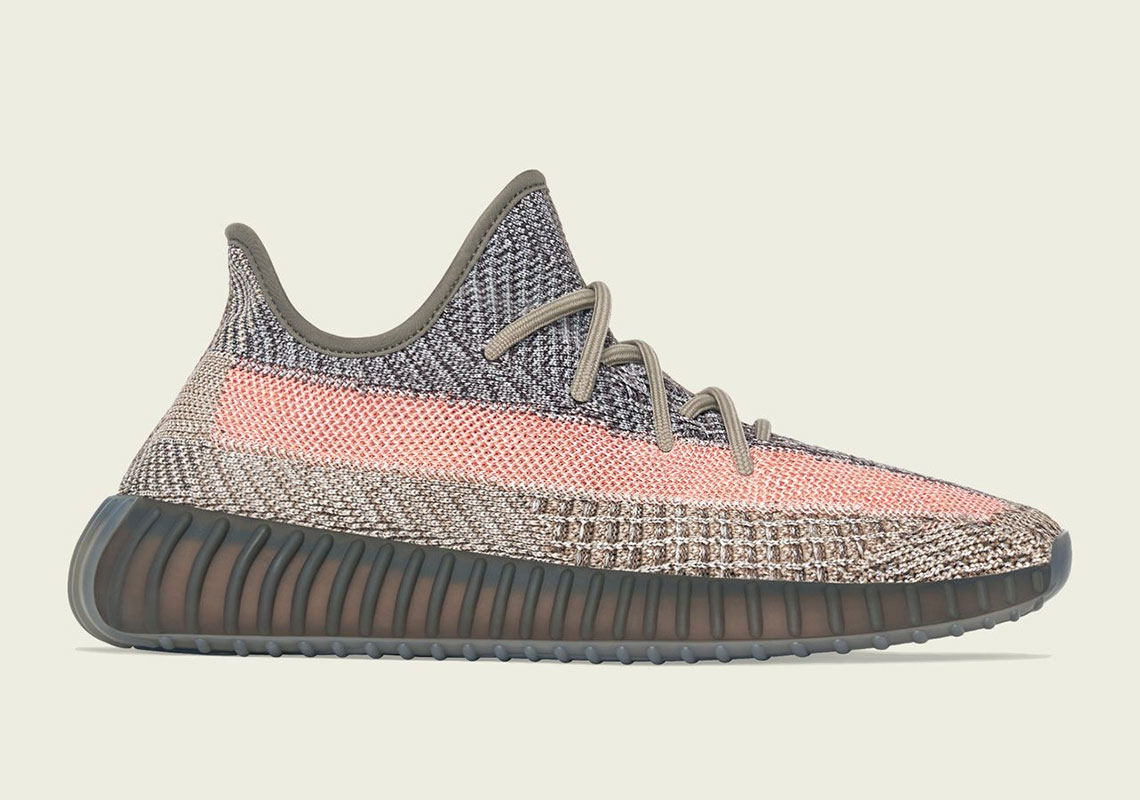 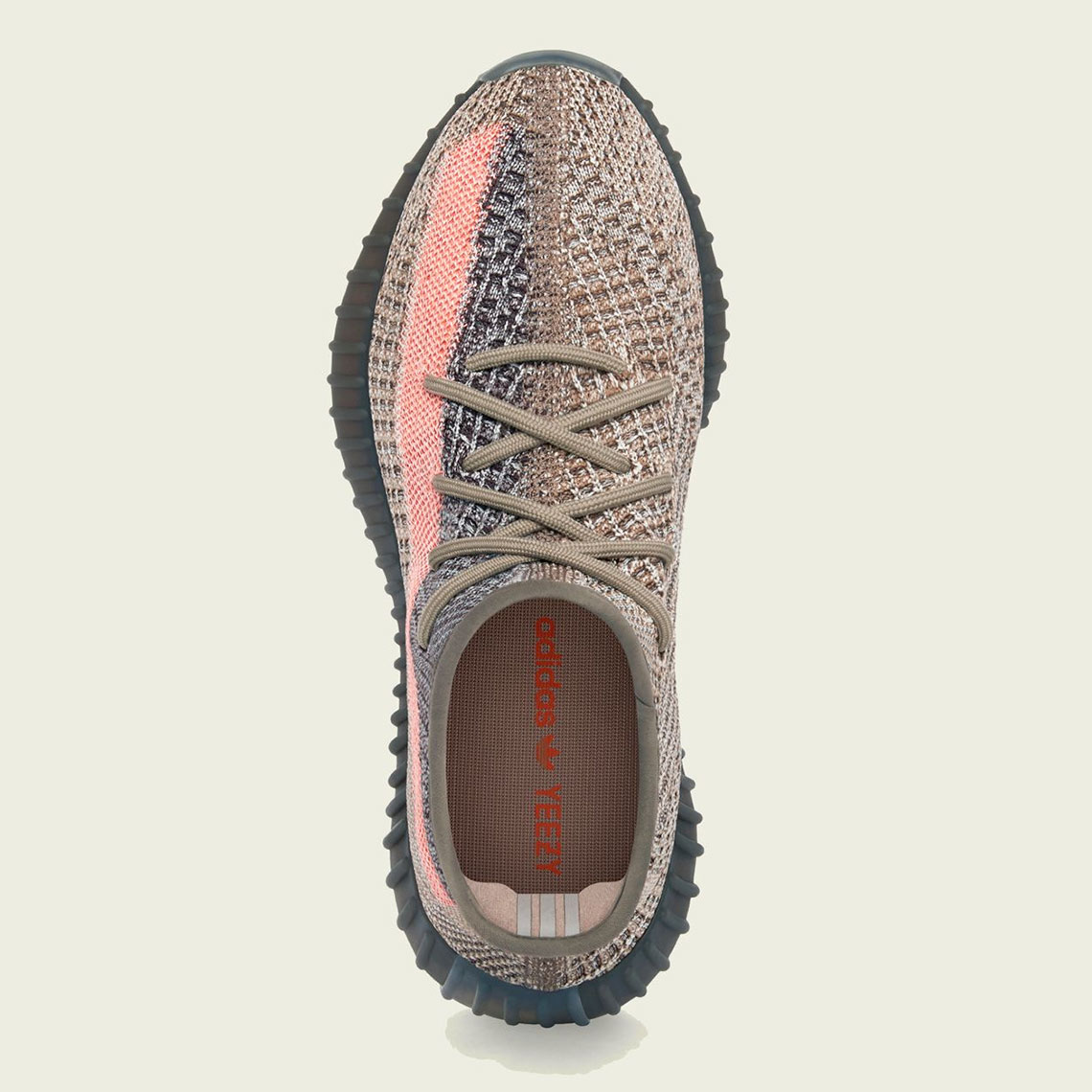 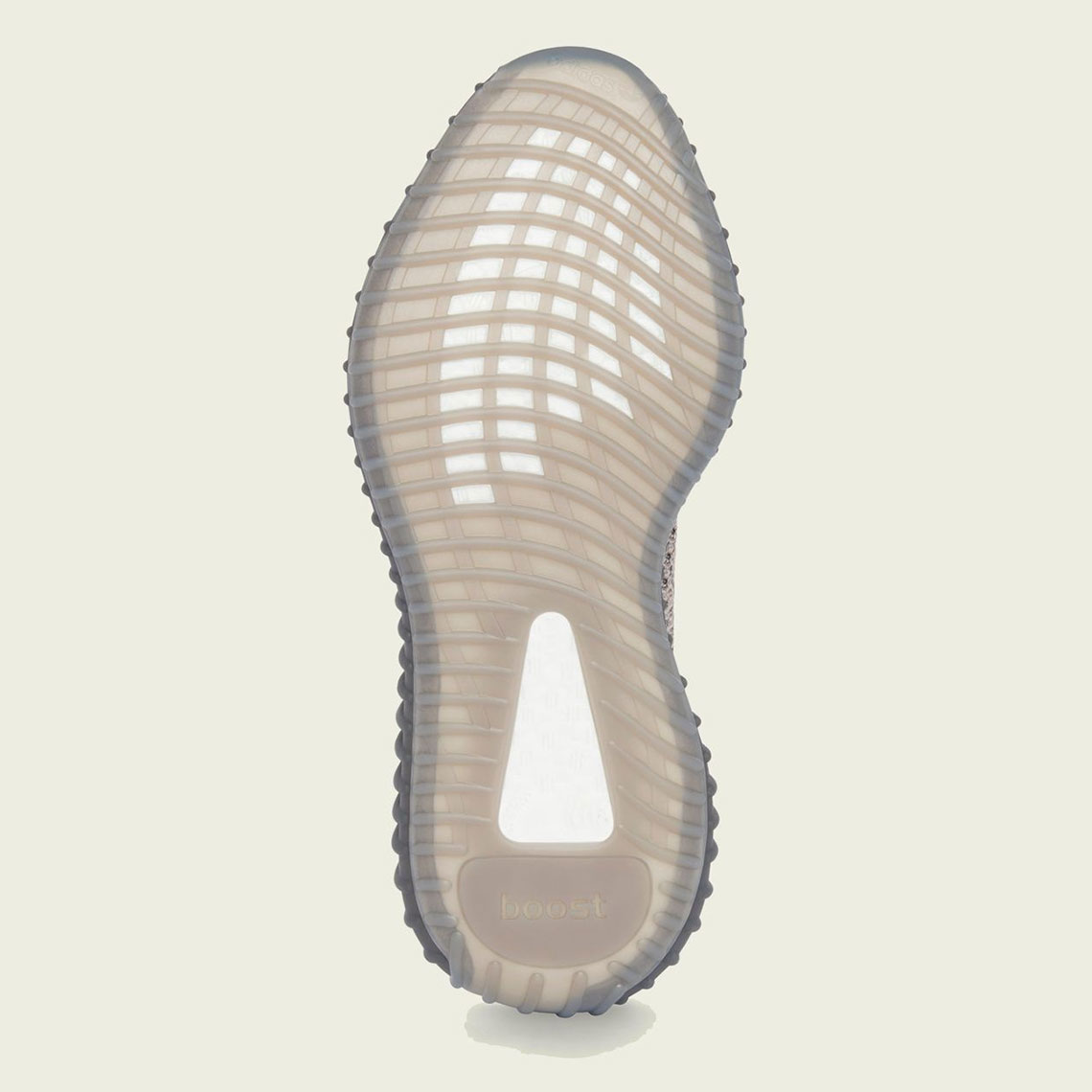