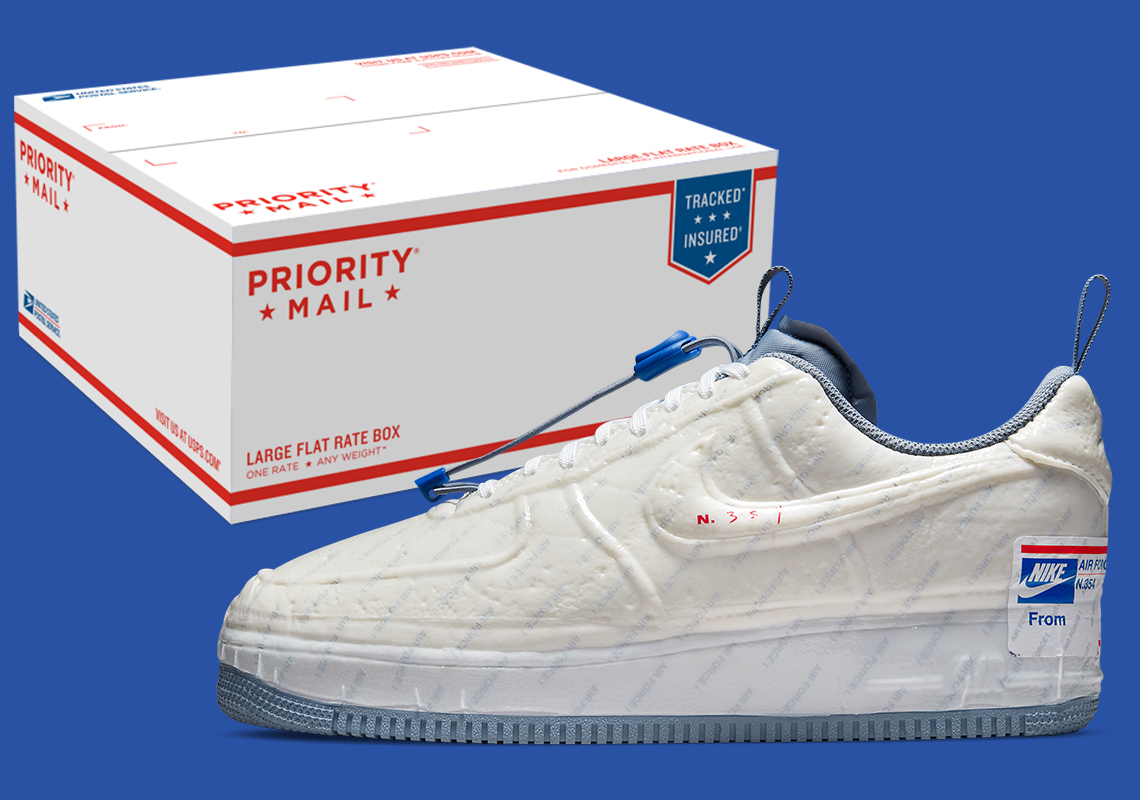 Ironically, This USPS-Themed Nike Air Force 1 Will Be Shipped With UPS

The Nike Air Force 1 Experimental “USPS” is neither licensed nor otherwise authorized by the U.S. Postal Service.

The Nike Air Force 1 Experimental is — for the lack of a better term — experimental. Since its introduction, the silhouette has lived up to its namesake in construction and colorway, the latter often delving into rather unique inspirations. Here, this continues for the better as the upper colors to celebrate what everyone loves to hate: the United States Postal Service.

If you deal in sneakers, then you know the post office quite well. And it should be obvious that the pair draws heavily from the Priority Mail boxes many opt for. The foam-adhered shell, a feature carried over from past iterations, is dyed a neutral off-white, somewhat matching the tyvek slips that reside on the same shelves as the aforementioned. Elsewhere, the midsole and laces dress white, contrasting the pale blues that touch up the tongue, lining, and tread. Though not exact references to the act of shipping itself, these shades complement the darker blues that pull straight from the USPS logo. What’s more, the heel offers its own overt nods: a sticker styled like the signature mailing labels.

For a better look, see the images below. A release should hit Nike.com and possibly select retailers soon.

In other news, the Jordan 1 University Blue is releasing tomorrow.

UPDATE 5/7/2021:
USPS and Nike have officially come to an agreement. In an official statement, USPS stated the following:

This is an unfortunate situation where a large brand such as Nike, which aggressively protects its own intellectual property, has chosen to leverage another brand for its own gain. The Postal Service is disappointed in Nike’s lack of response to repeated attempts to come to a solution. The Postal Service will take whatever actions it deems necessary to protect its valuable IP rights.”

This Nike Air Force 1 Experimental has been delayed to July 14th from May 28th. 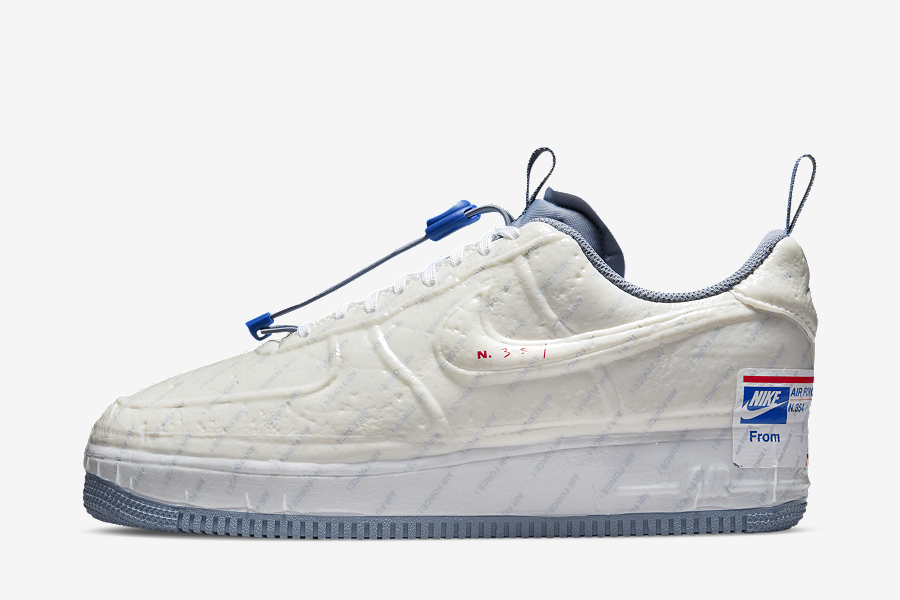 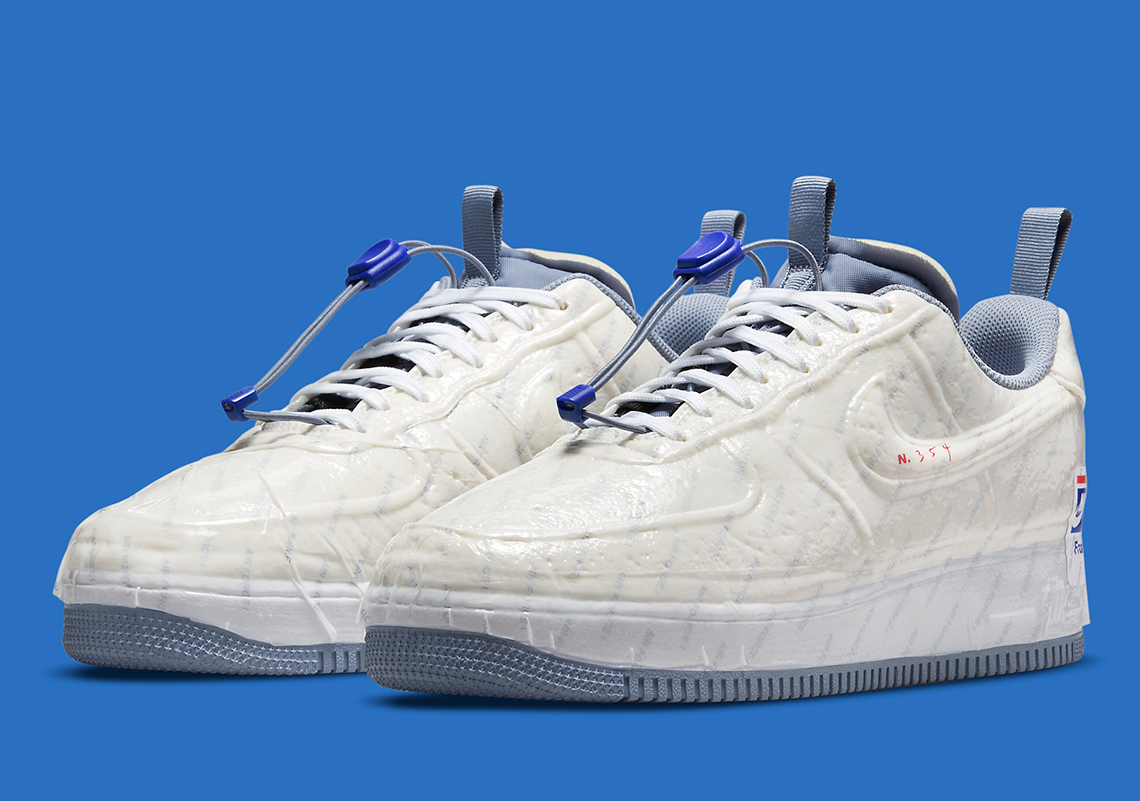 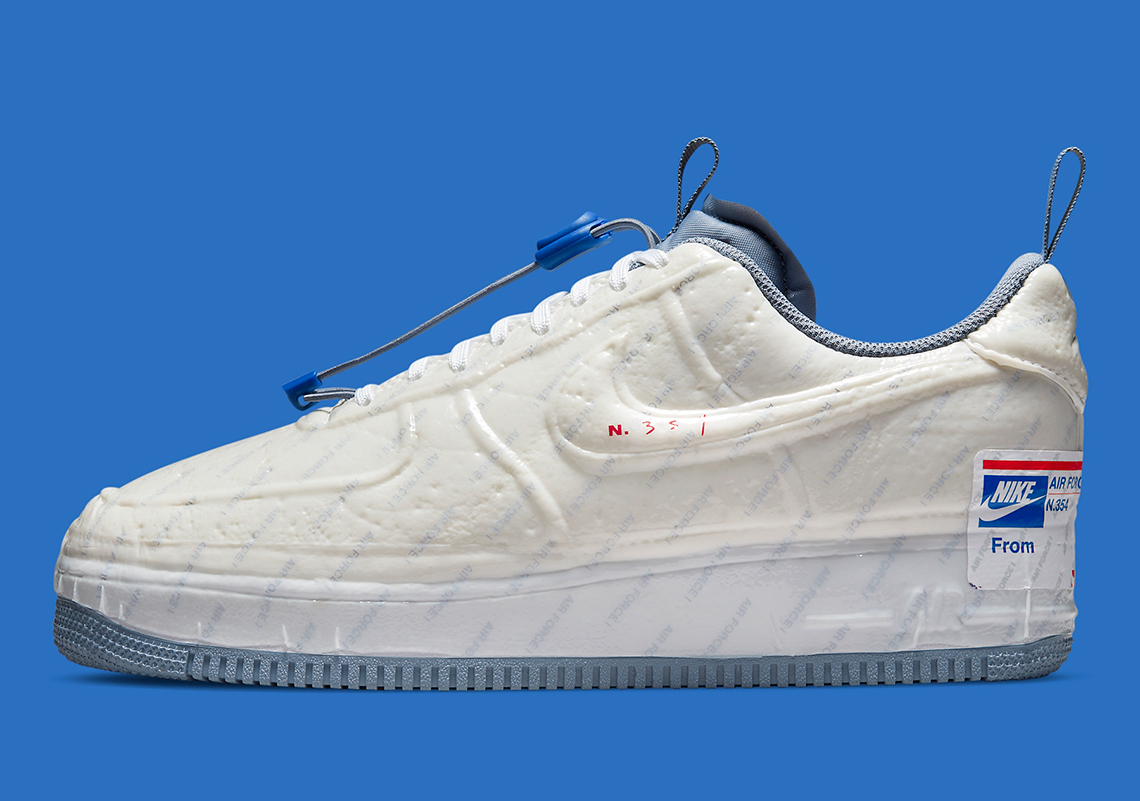 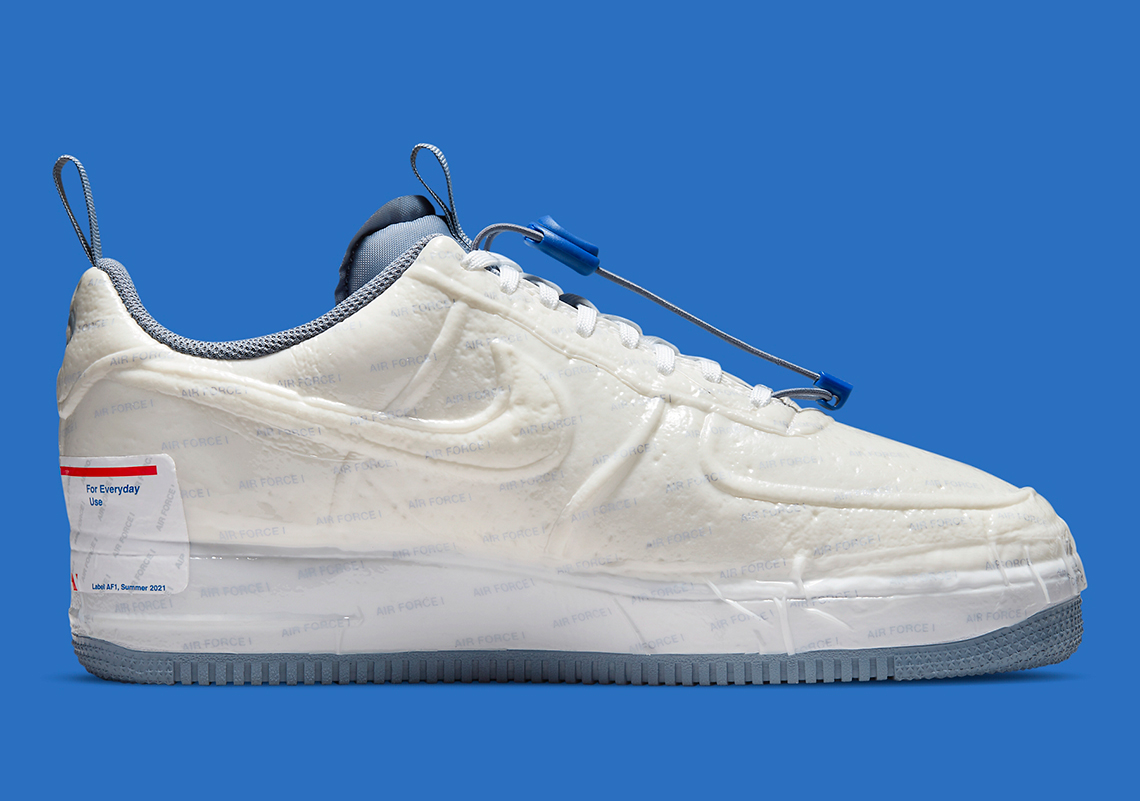 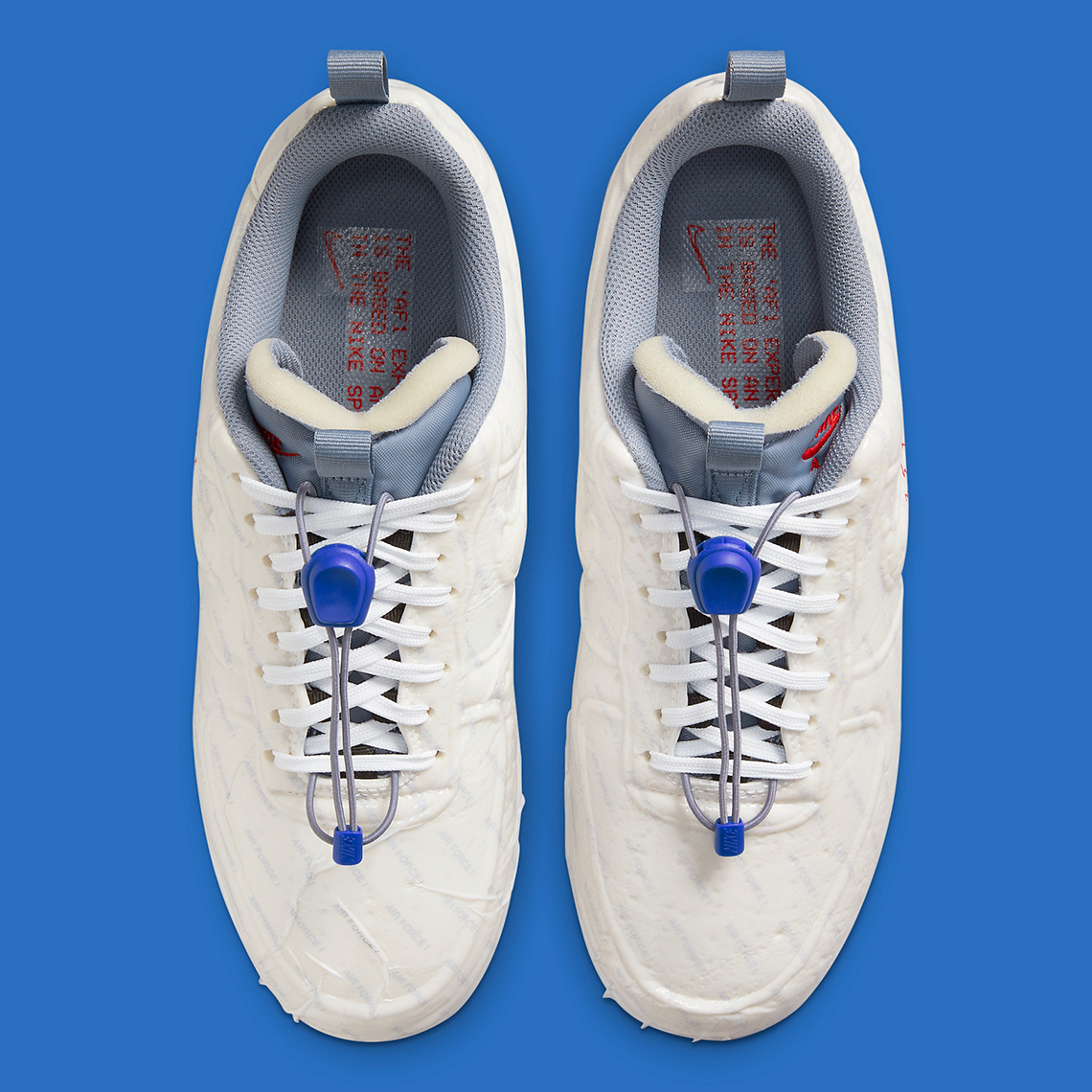 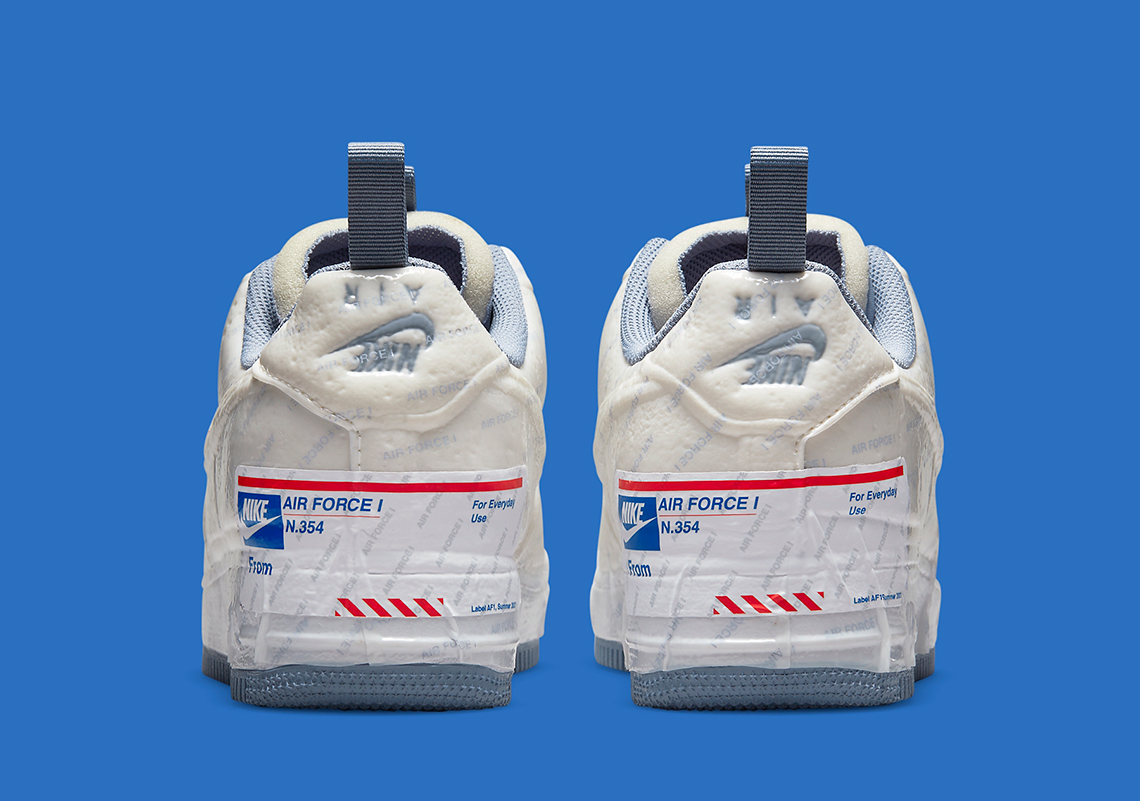 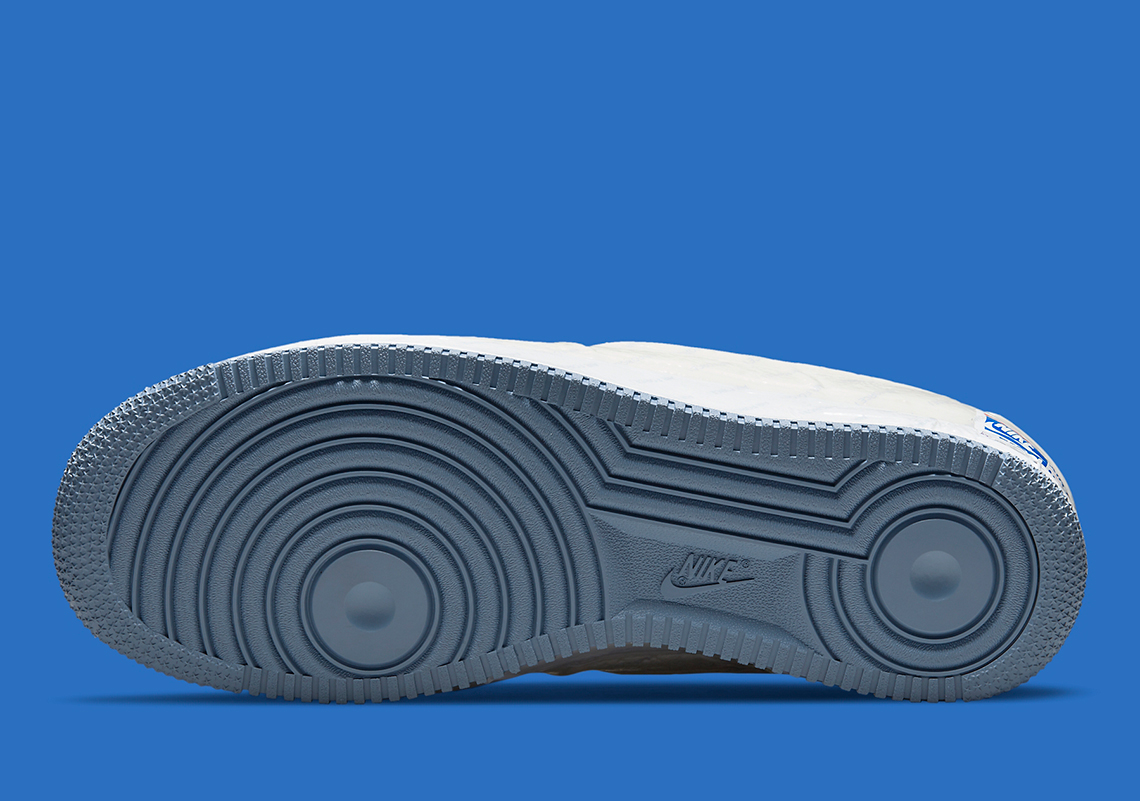 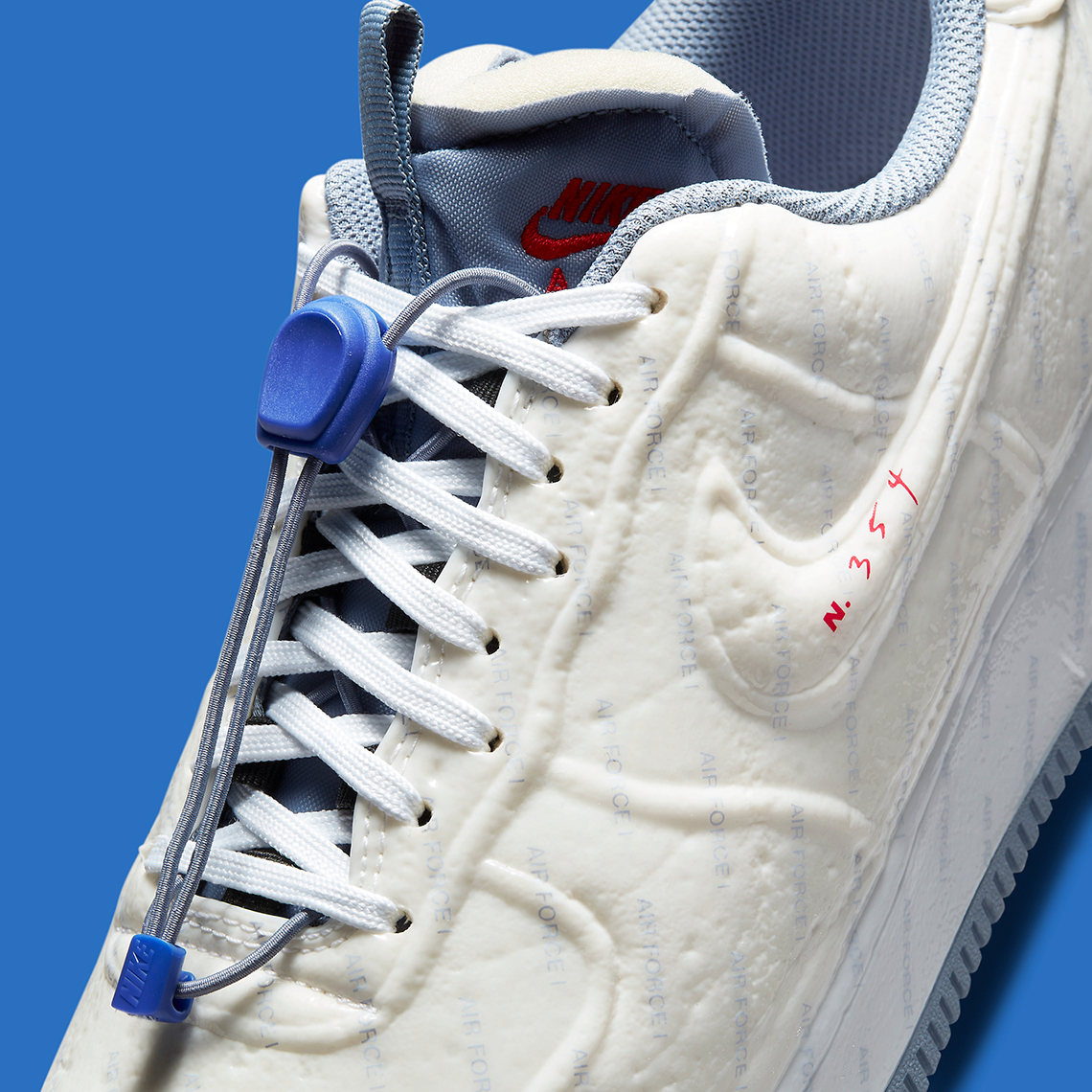 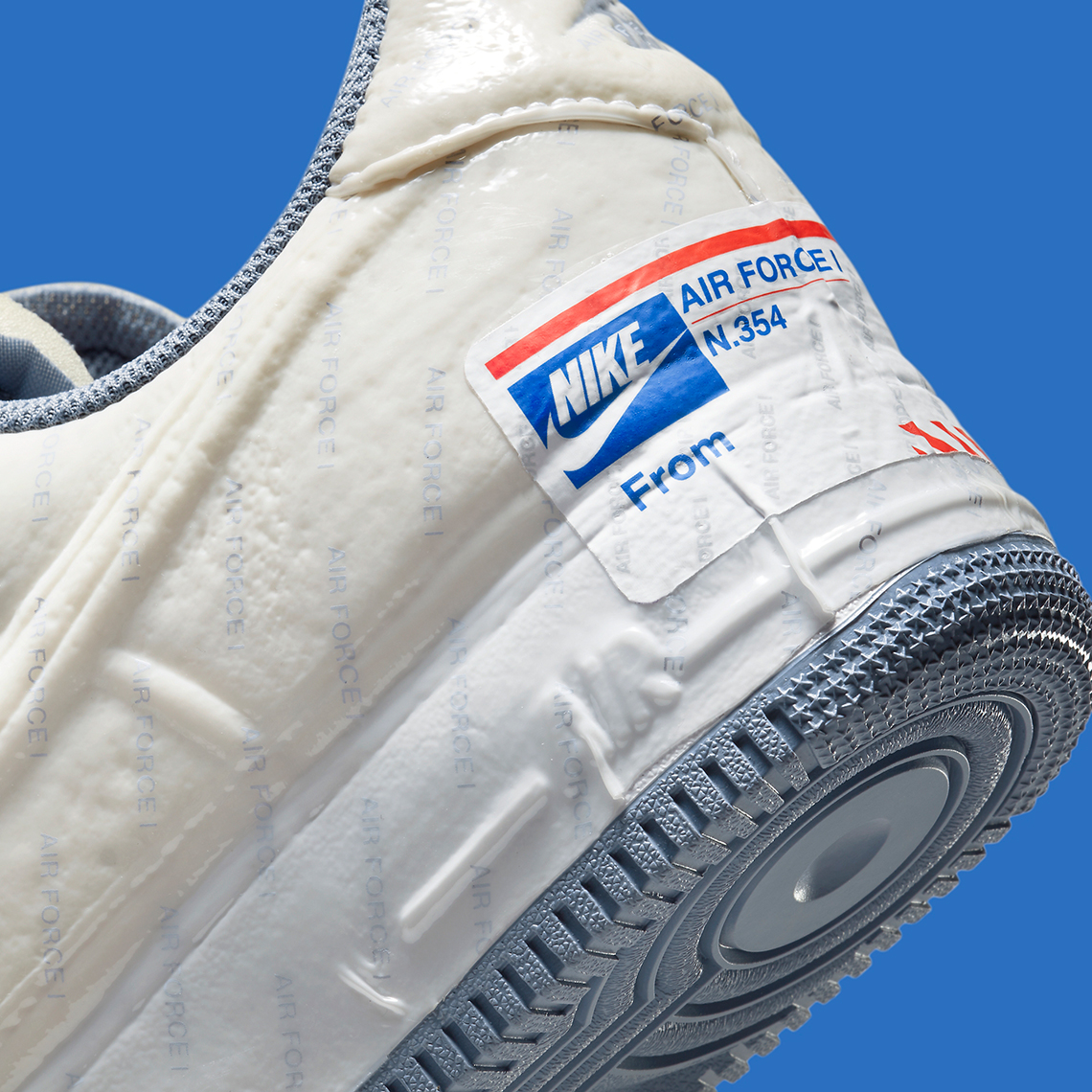 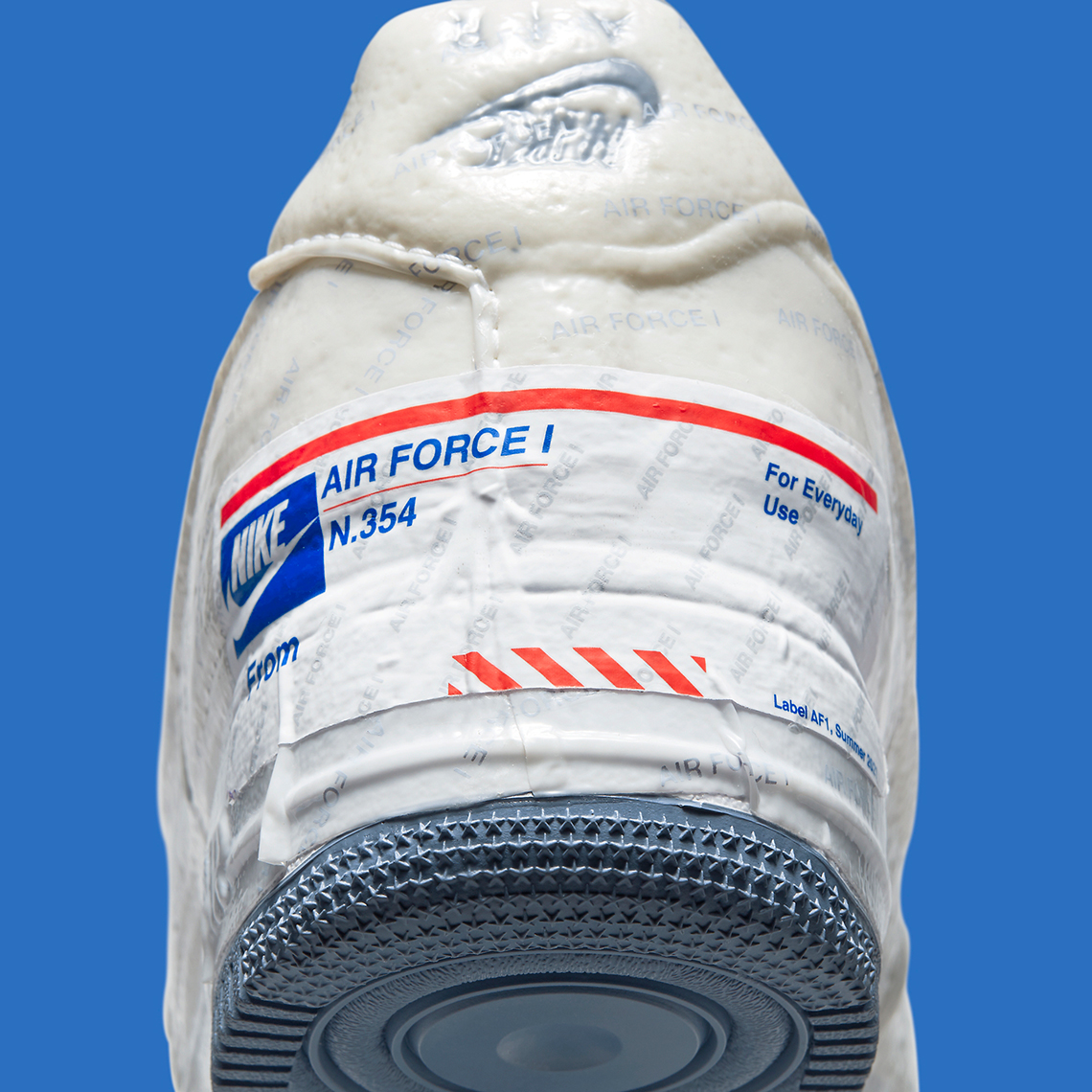 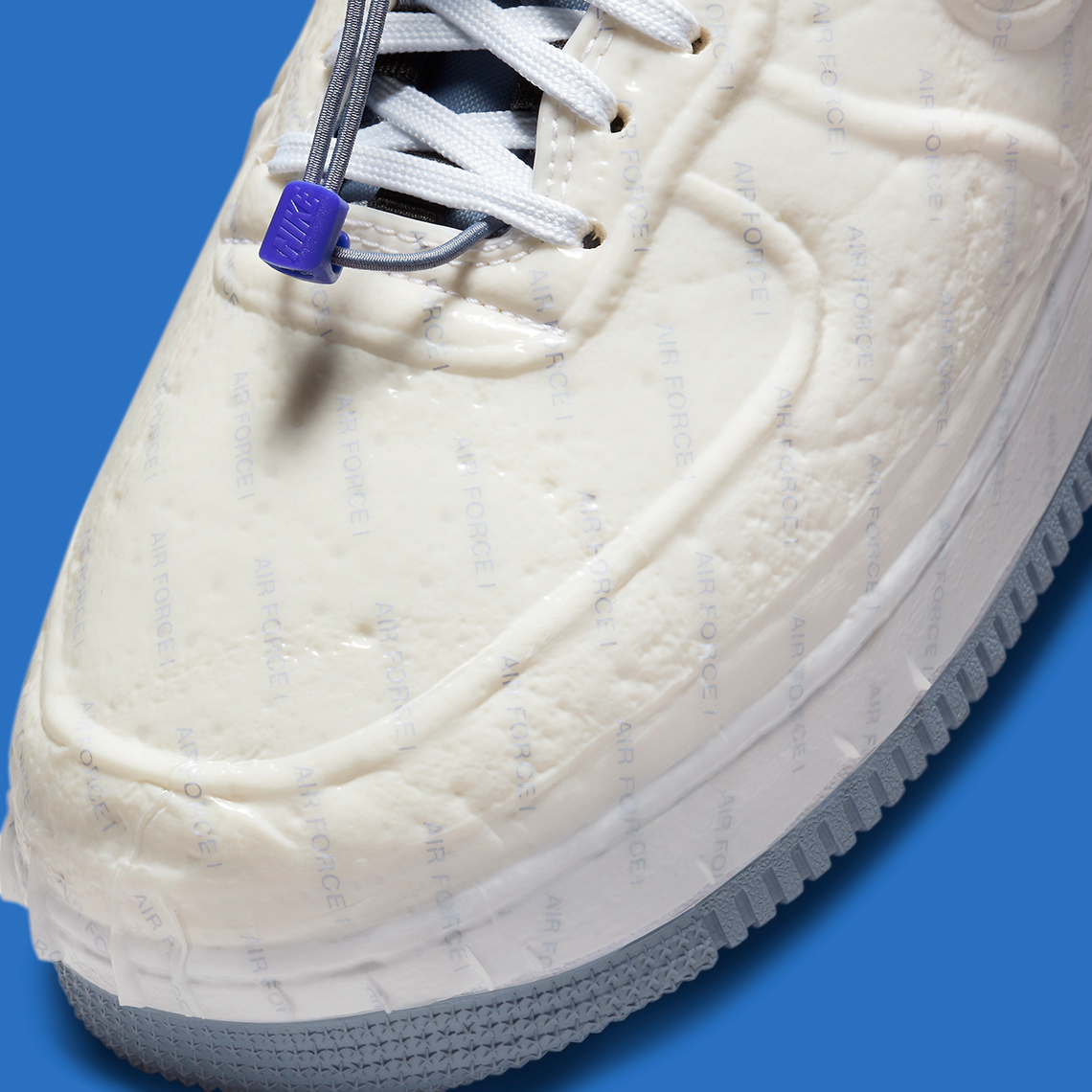