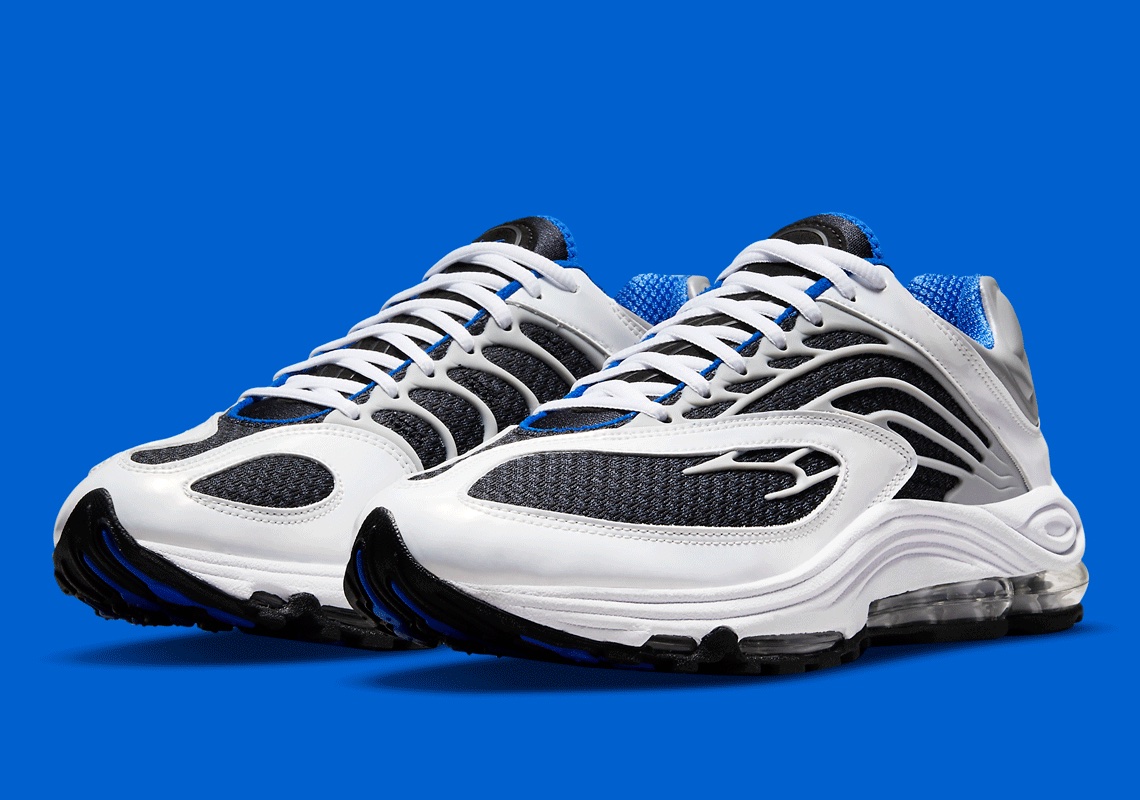 The Nike Air Tuned Max re-entered mainstream sneakerhead consciousness in 2017 courtesy of Skepta’s first collaboration with the Swoosh. Its original “Celery” colorway has returned in 2021, but it’s also celebrating its 22nd anniversary by launching in a handful of other styles. Case in point: A “Black/Racer Blue/White/Light Smoke Grey” option with both OG and retro flair.

Mixed materials across the silhouette boast a predominantly understated color palette: patterned mesh bases indulge in all-“Black” while Air Max Plus and Air Max Tailwind IV-reminiscent overlays divvy up “White” and “Light Smoke Grey” tones. The sneaker’s contouring injects personality into the 1999 design, but the forthcoming pair also boasts an eye-catching “Racer Blue” color at the collar and around the tongue. Air Max-variant cushioning forgoes any bold hues in favor of a see-through makeup, but tread underfoot assumes the rich blue tone.

Enjoy official images of the latest Air Tuned Max here below, and anticipate a Nike SNKRS launch before autumn arrives.

In other news from the Swoosh, an Air Max 1 by Travis Scott has recently been teased. 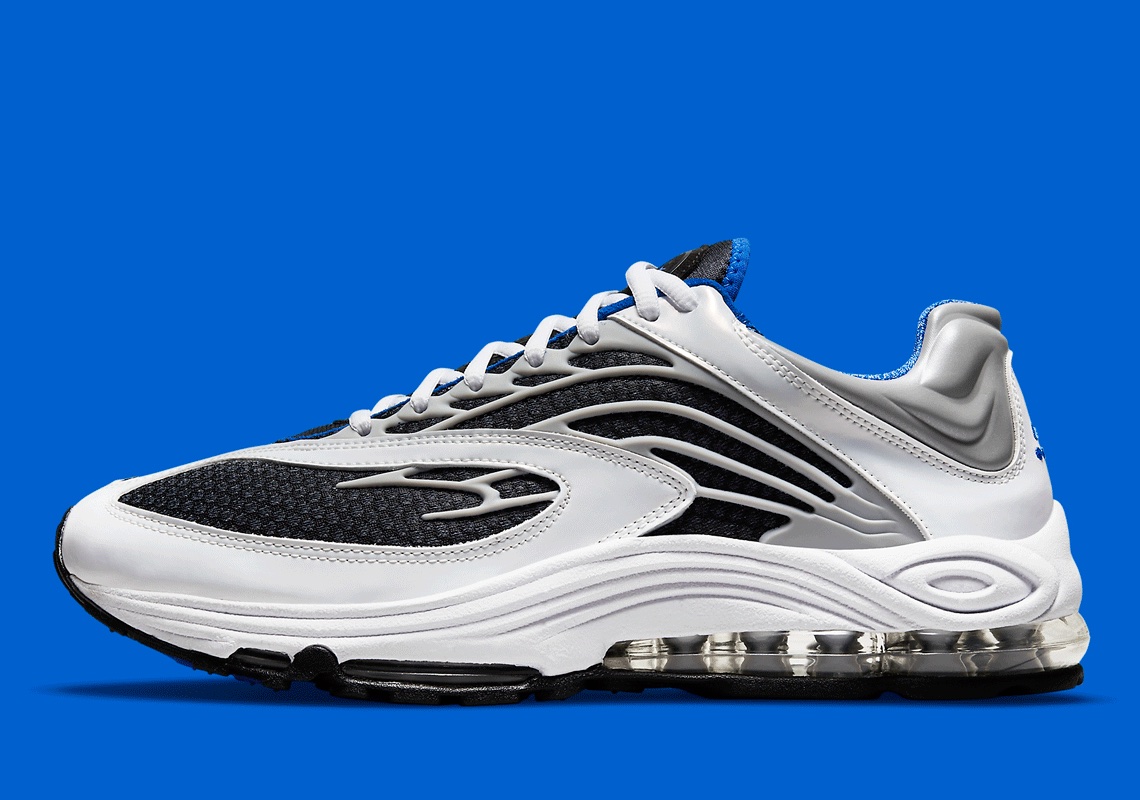 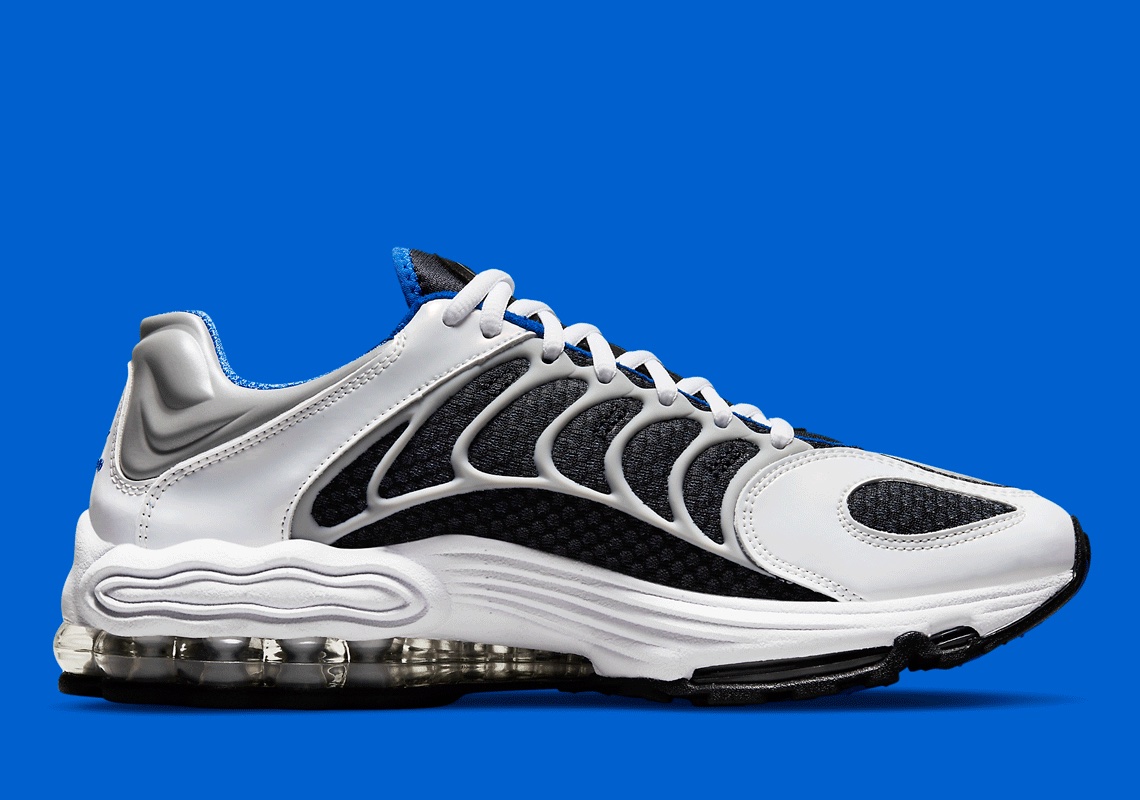 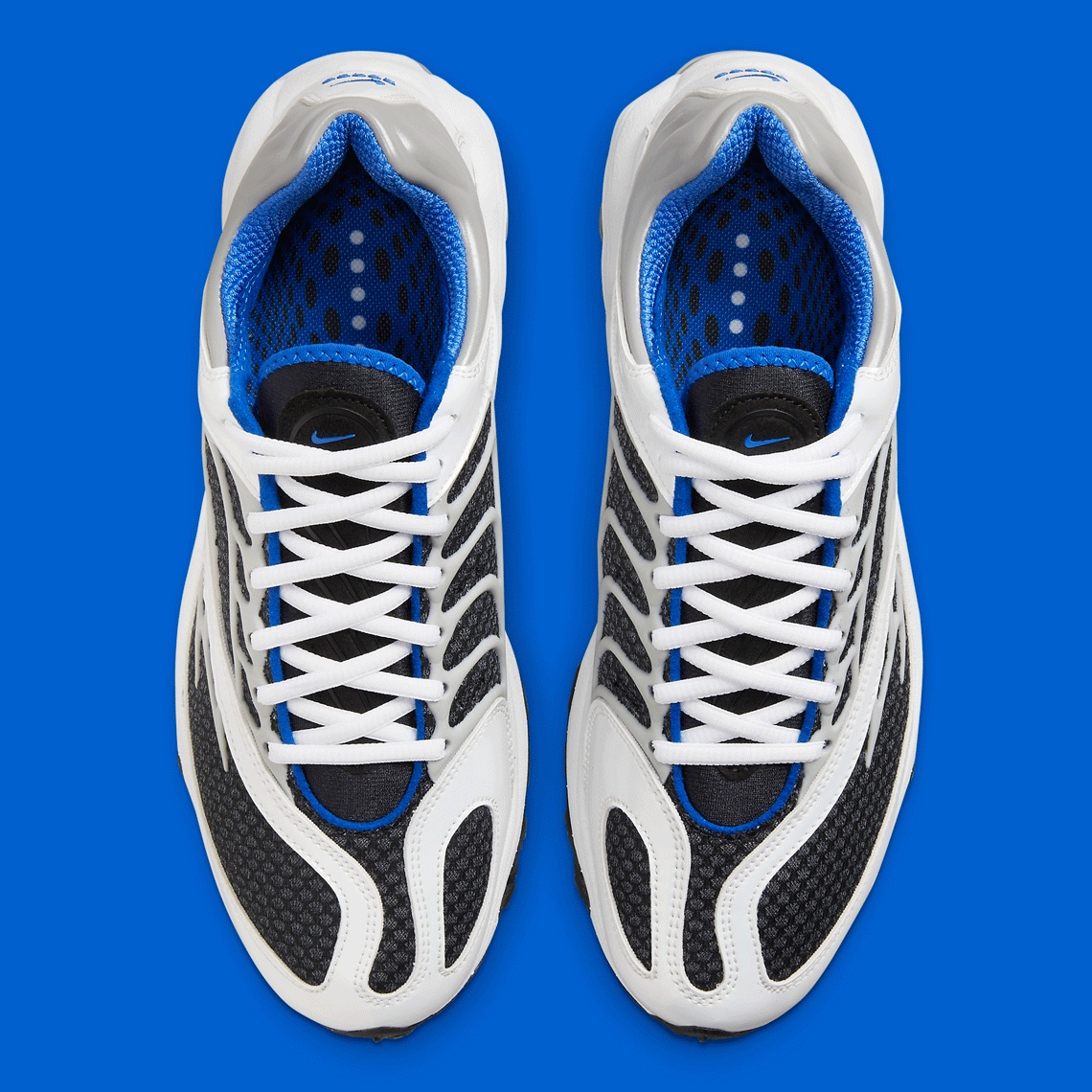 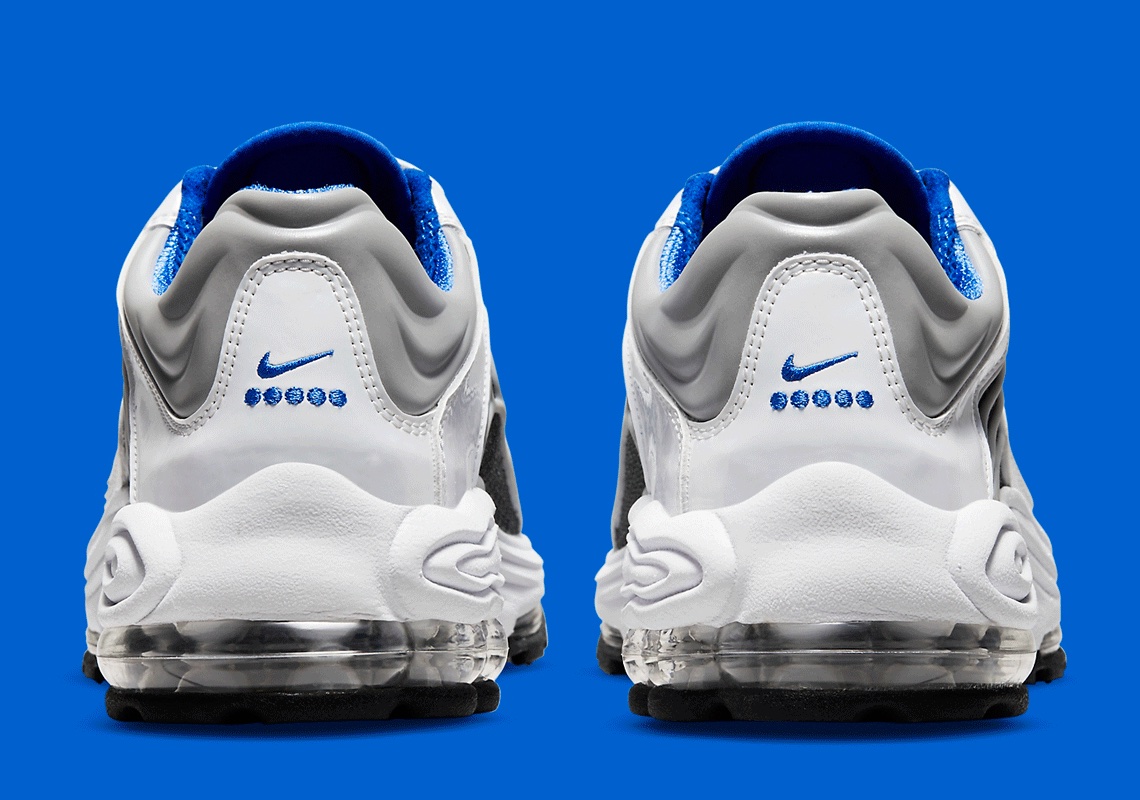 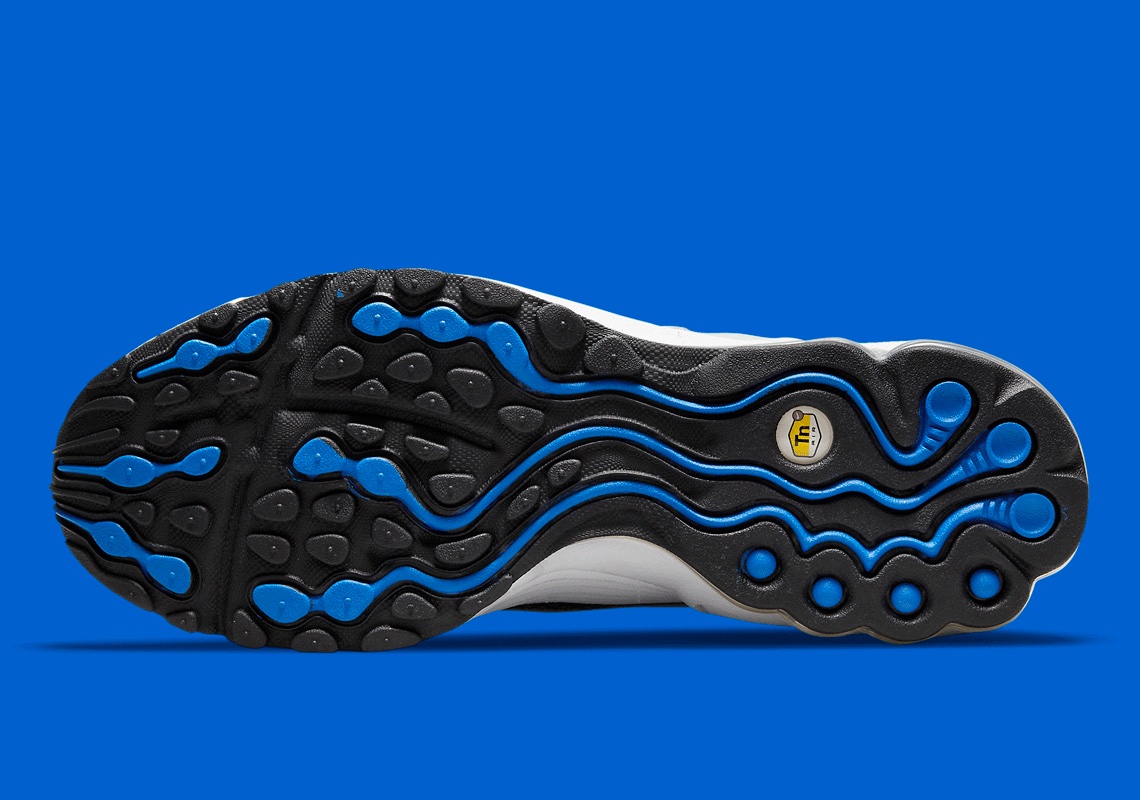 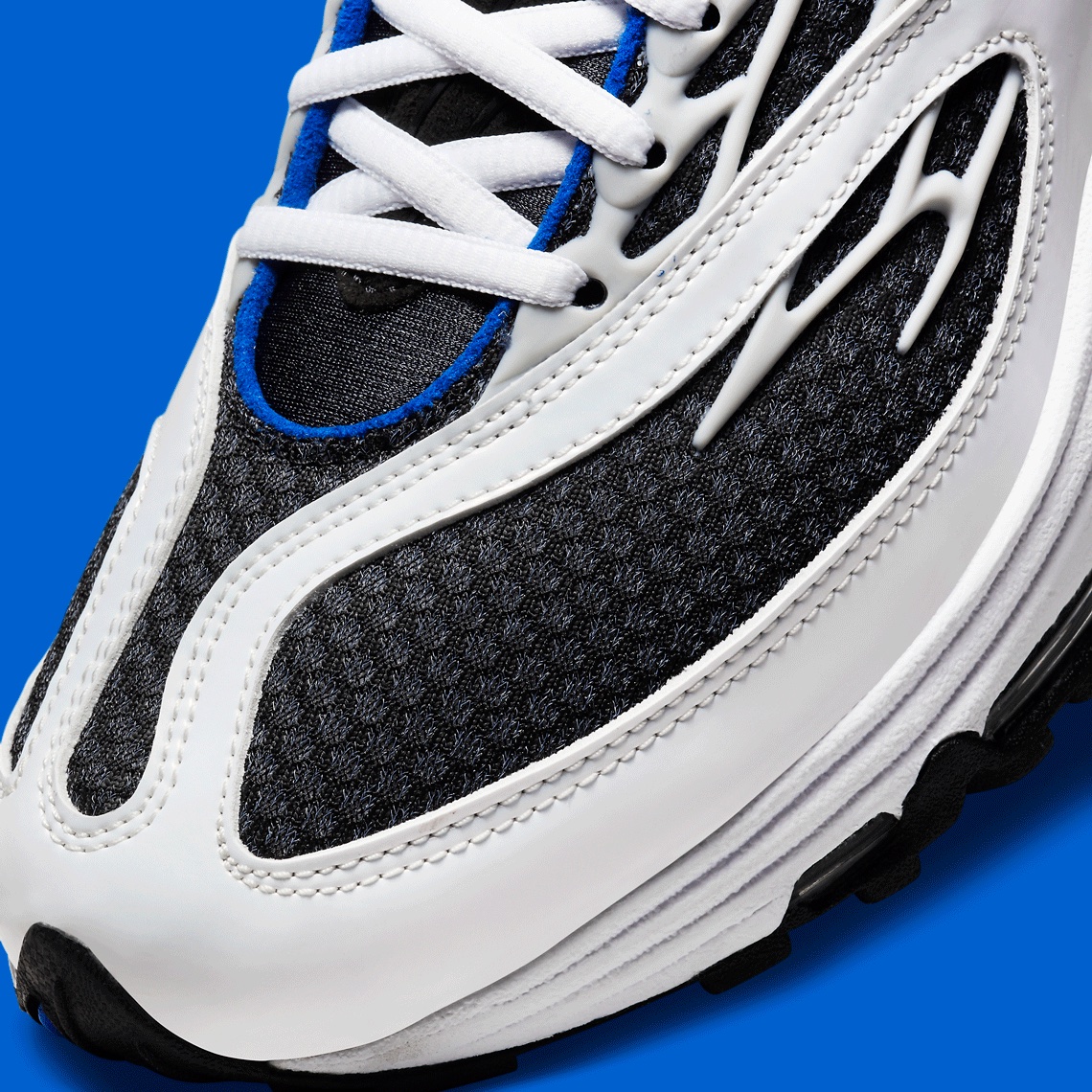 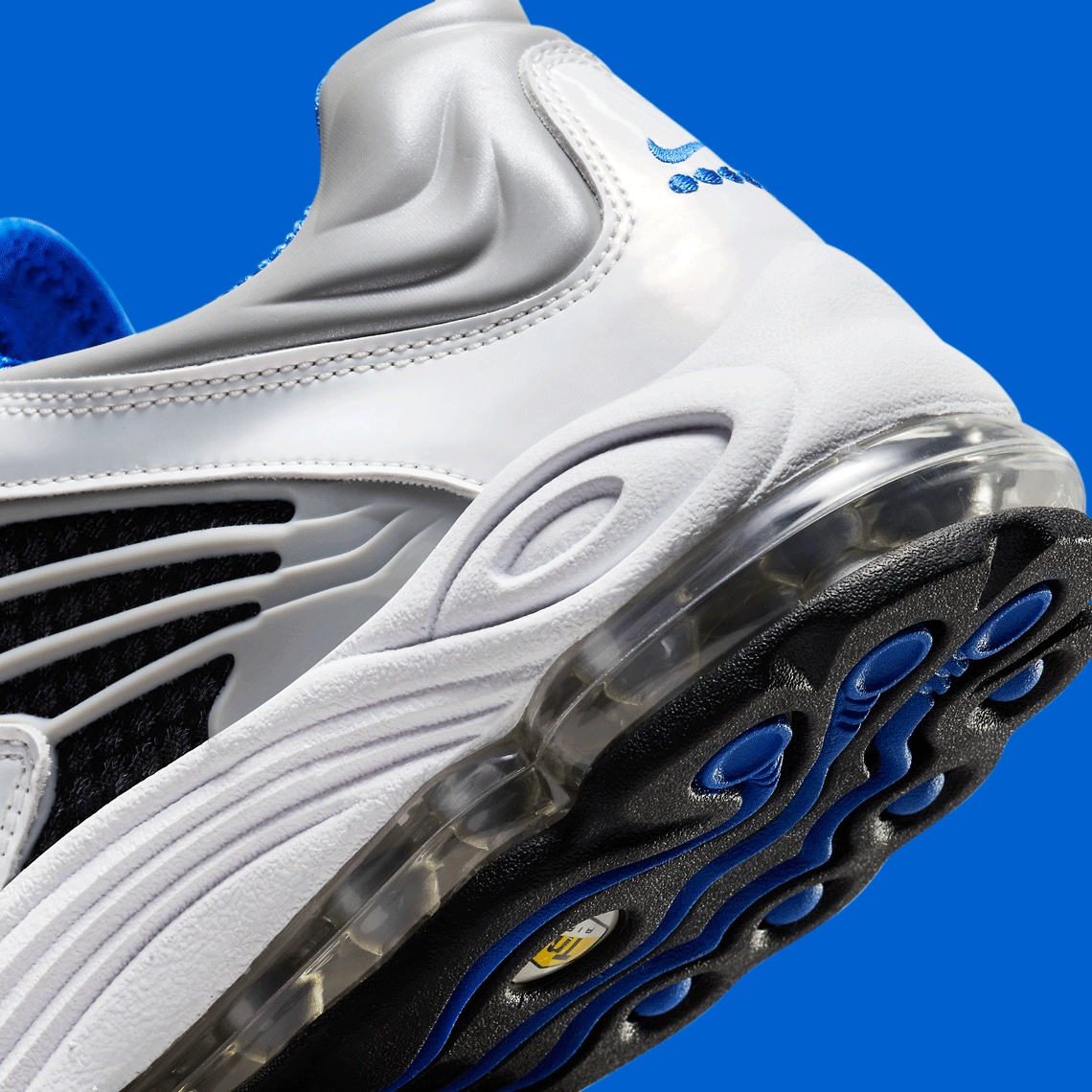