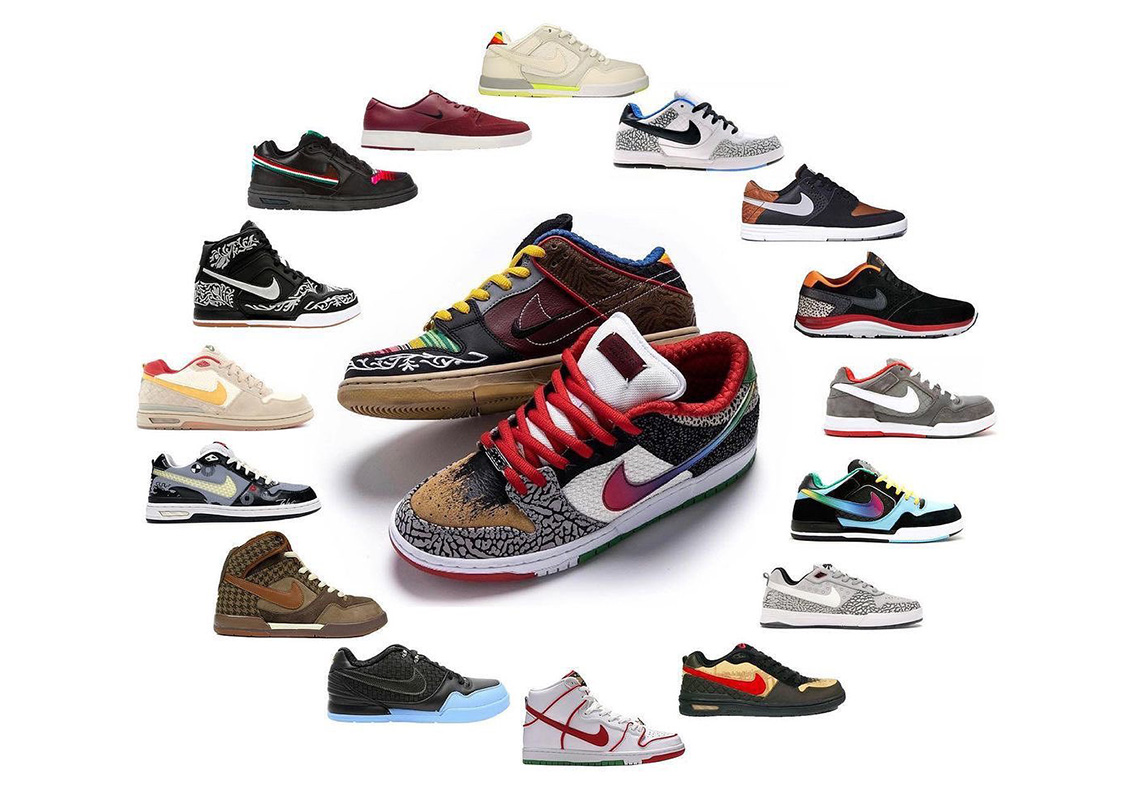 As Paul Rodriguez stated himself, the Nike SB Dunk Low “What The Paul” is the skater’s entire career distilled down to just one shoe. If you were curious about the design’s many, many parts, thank @barengo for taking the time to document every detail.

According to the diagram, the “What The Paul” re-contextualizes 16 different releases, spanning notable colorways from the skater’s entire time with the Swoosh. And while it may incorporate parts from his recent Dunk High — specifically the outsole, dubrae, and lateral quarter panel — the whole picture is more replete with DNA from Rodriguez’s earlier signatures. For instance, the toe of the right foot sports Elephant prints like the J-Rod, its greyscale look clashing with the iridescent Swoosh pulled directly from the P-Rod 2’s “PlayStation” colorway. The deep yellow check of the P-Rod 1 “Hemp” sits opposite, adding to an already extensive set of references. The nods don’t quite end there — not even close — so keep scrolling for a more comprehensive look at what makes the “What The Paul.”

Following an early raffle via Primitive, the Nike SB Dunk Low “What The Paul” is due to hit select skateshops on May 22nd. Nike SNKRS will follow shortly after on May 24th.

In other news, the JJJJound Vans Sk8-Mid is releasing later this year. 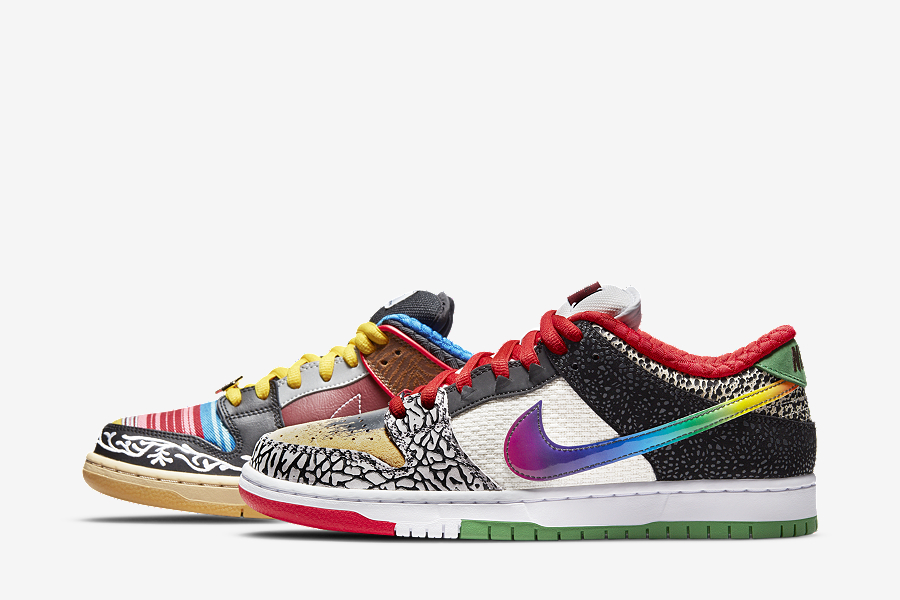 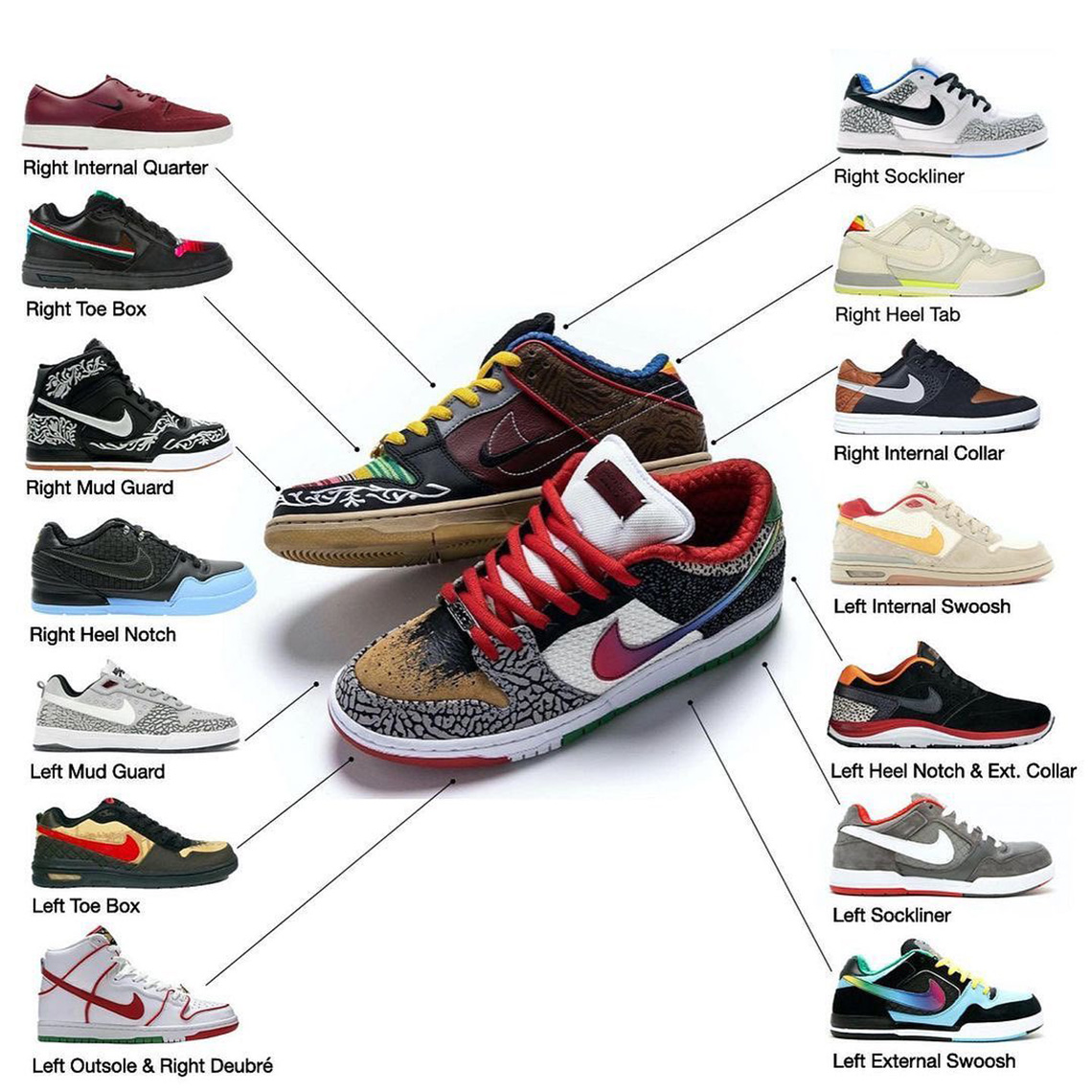 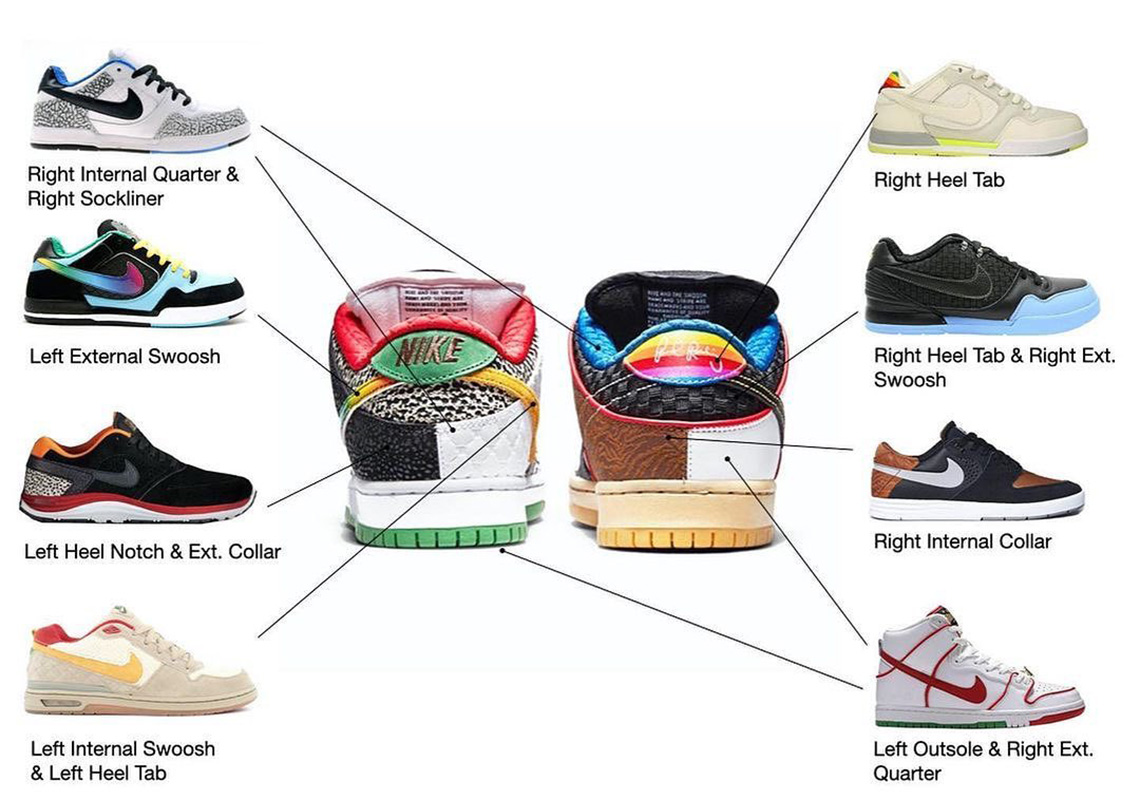